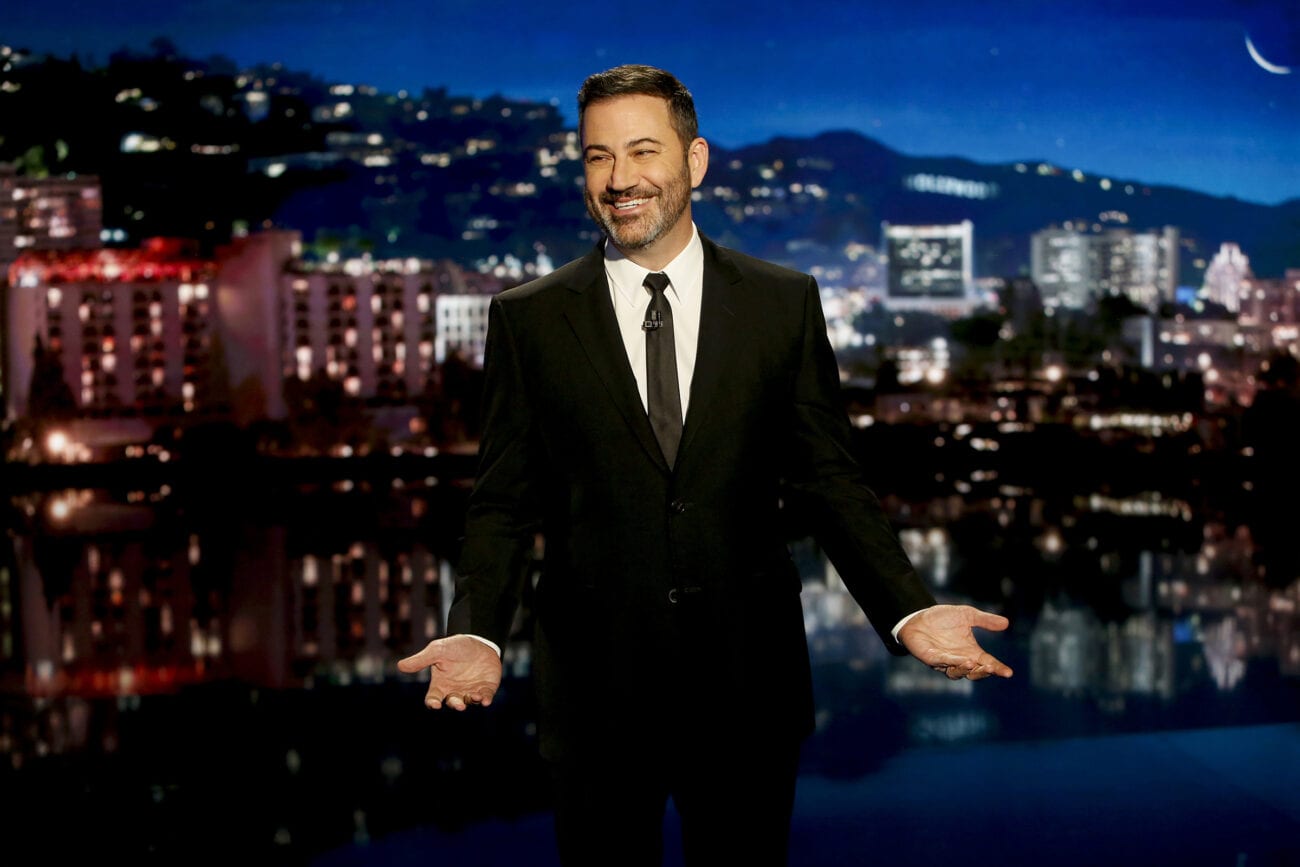 All the time Jimmy Kimmel was awful to his guests, live on air

Out of all the late night talk show hosts on air, Jimmy Kimmel has a reputation for being the most sincere. Maybe it was after his moving monologue about his son’s health issues, or how he luckily gets all the Marvel stars right before the next MCU movie comes out.

But he’s far from a perfect host, as he’s embarrassed just as many people on his show. Don’t even get us started on the “gag” of him hating on Matt Damon, because it got old before Sarah Silverman sung “I’m F***ing Matt Damon.” These guests of Kimmel’s walked away with less than fun stories about their experience on the show. 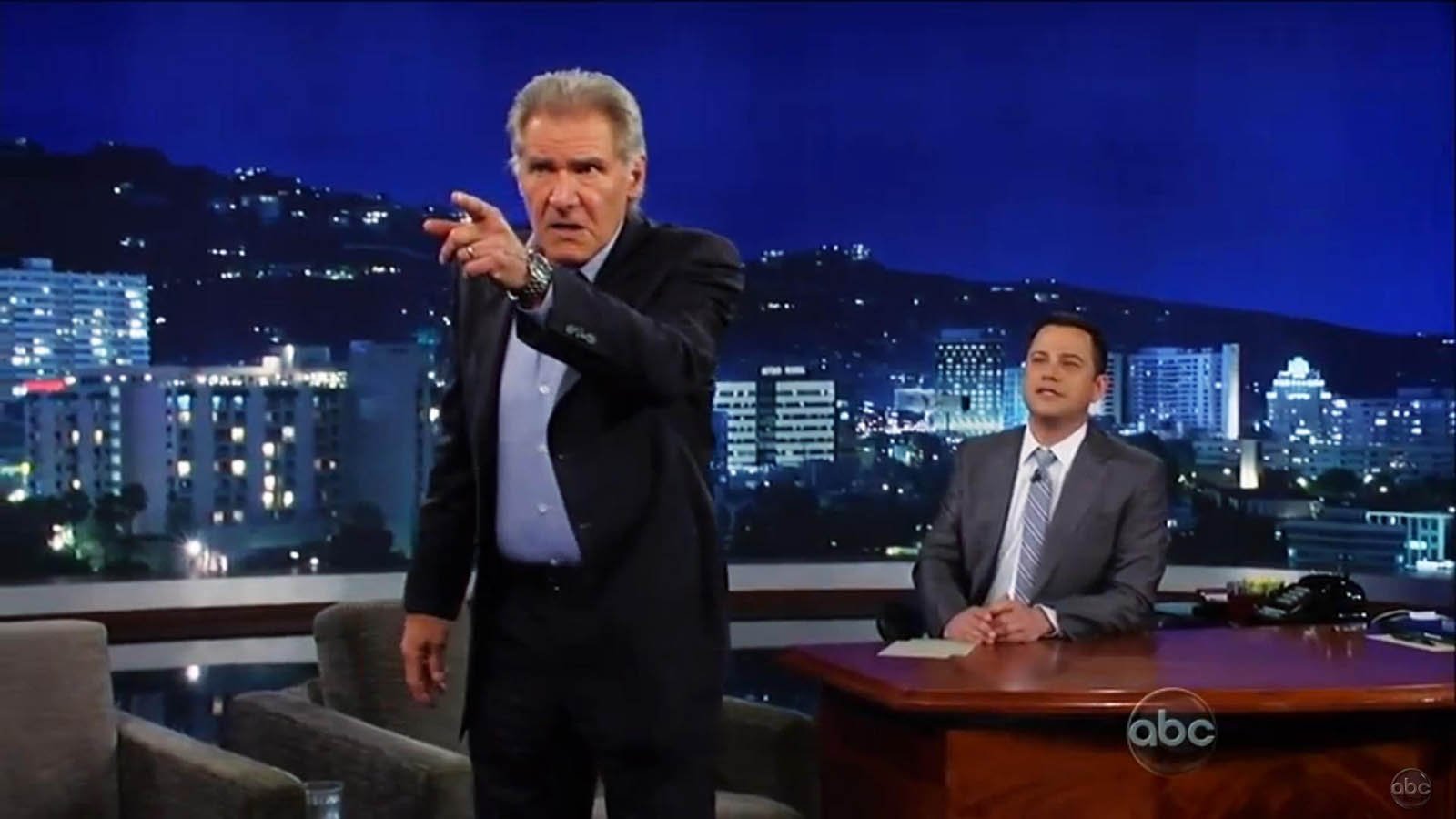 The Harrison Ford and Chewbaca saga

Funny? Yes. Mean to Ford who has made it clear over the years he does not care about his Star Wars past? Also yes. Sure, the idea of a fake feud between Chewbaca and Harrison Ford was a funny joke when it started in 2011.

Then Jimmy Kimmel, trying to make fun of Ford’s reluctance to talk about Star Wars, made it worse bringing back Chewbaca into a crowd of people desperate to interview Ford about his role as Han Solo and the upcoming sequel trilogy.

And who can forget the awful sketch where Ford ends up stopping Chewy from committing suicide? Suicide is far from a joke, and that was definitely not a funny one to begin with. 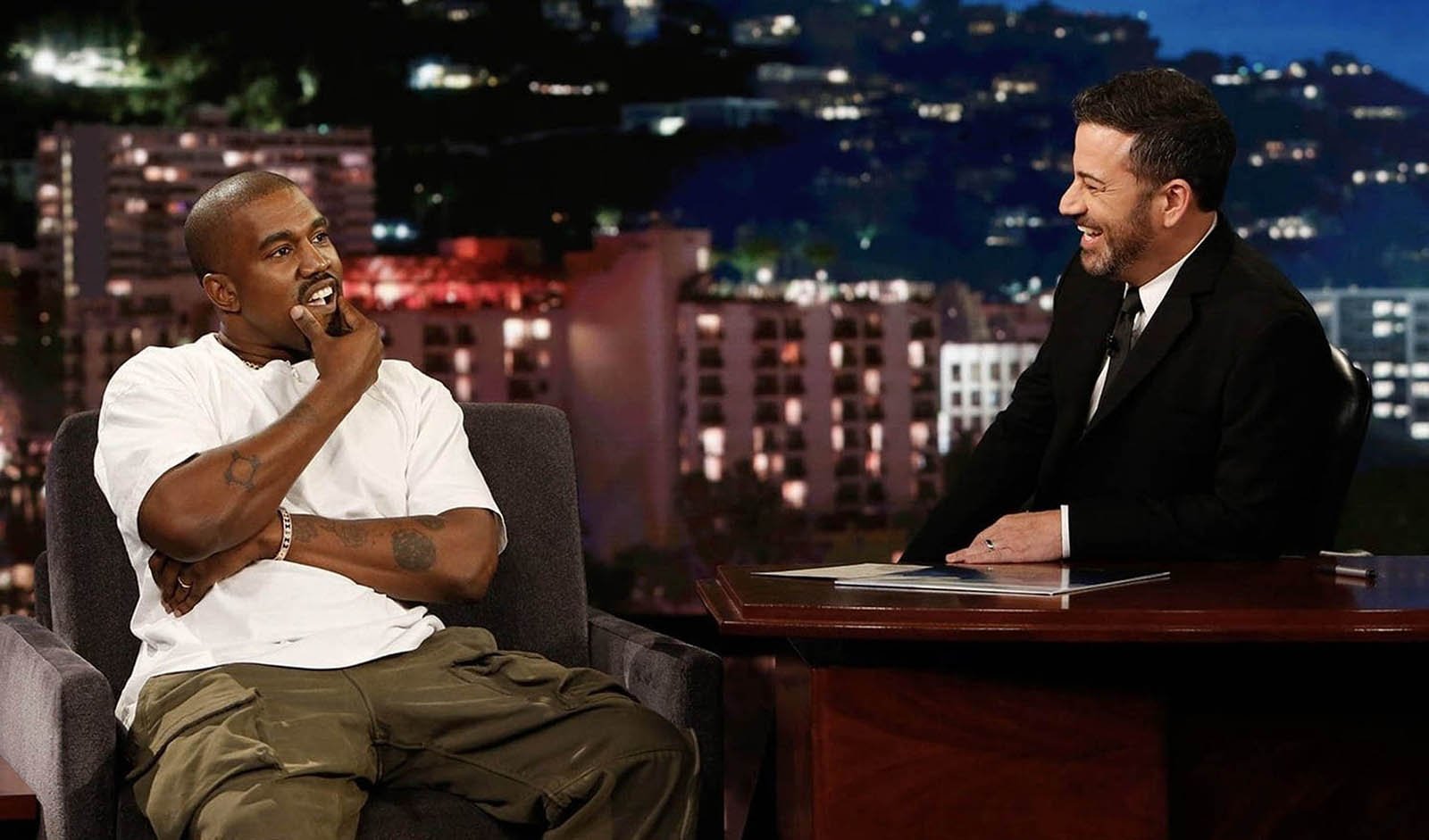 This isn’t even the first time Kimmel had beef with Kanye. But when Kanye returned to Jimmy Kimmel Live in 2018, naturally Kimmel had to get nosy about the rapper’s relationship to President Donald Trump. Especially since West is most famous for his blunt “Bush doesn’t care about black people” comment.

But when Kimmel asked West about why he thinks Trump actually does support the black community, it seemed like West shut down. He doesn’t say a word, and Kimmel awkwardly cuts to a commercial break.

West later addressed the interview, saying that was a very loaded question and he had to genuinely think about his answer. He wanted to speak properly about the issue. But before he could even say a word, commercial break they went. 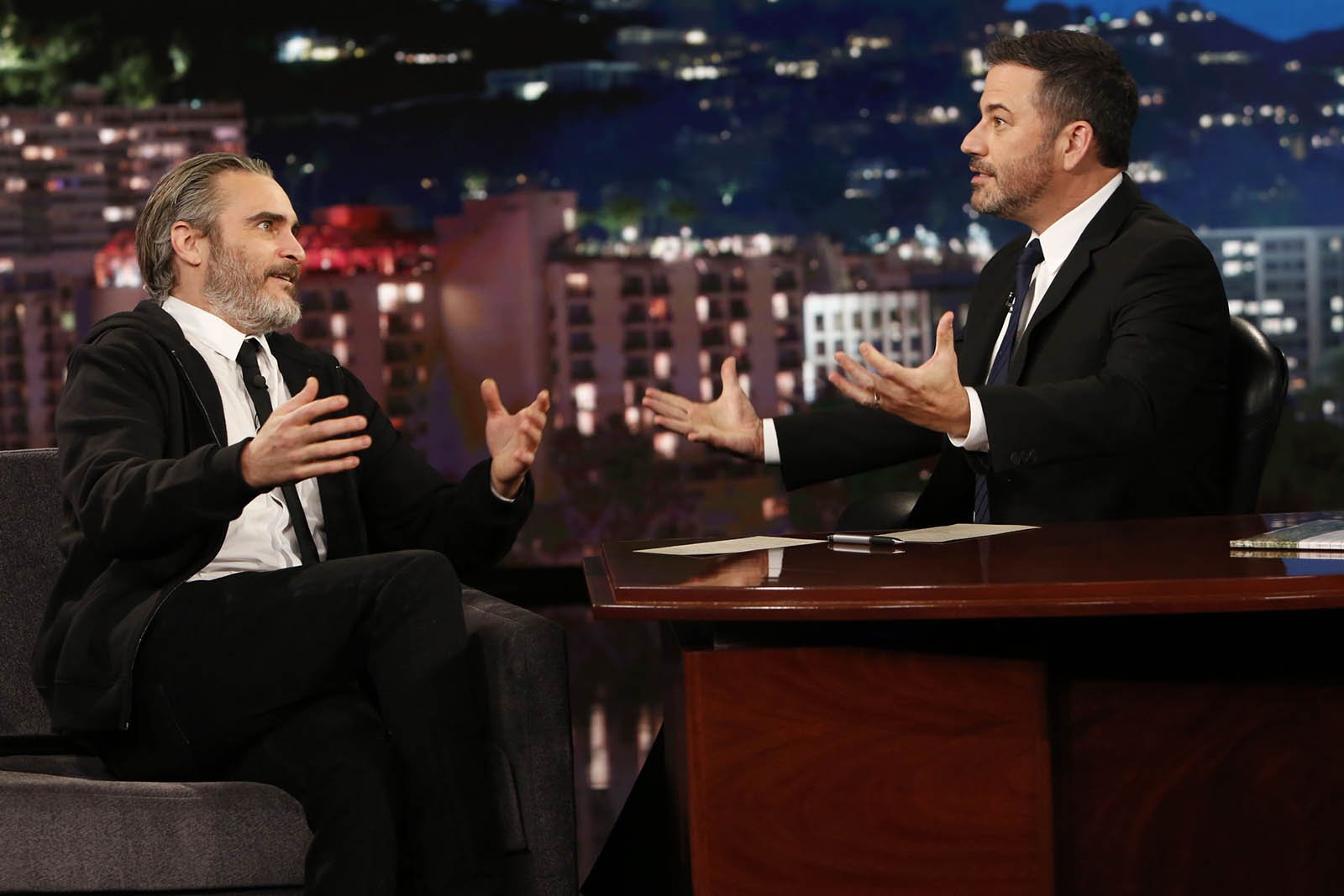 Phoenix has never been the best late night guest to begin with. But when he was doing the media circuit to promote Joker, it was clear Kimmel wanted something “special” up his sleeve.

But what happened that night on Jimmy Kimmel Live was Kimmel embarrassing Phoenix by playing a blooper where he shouts and cusses out a crew member. Now, Phoenix has been known to be intense and difficult to work with, but calling him out as a diva when he’s not expecting it is far from the proper way to handle it. 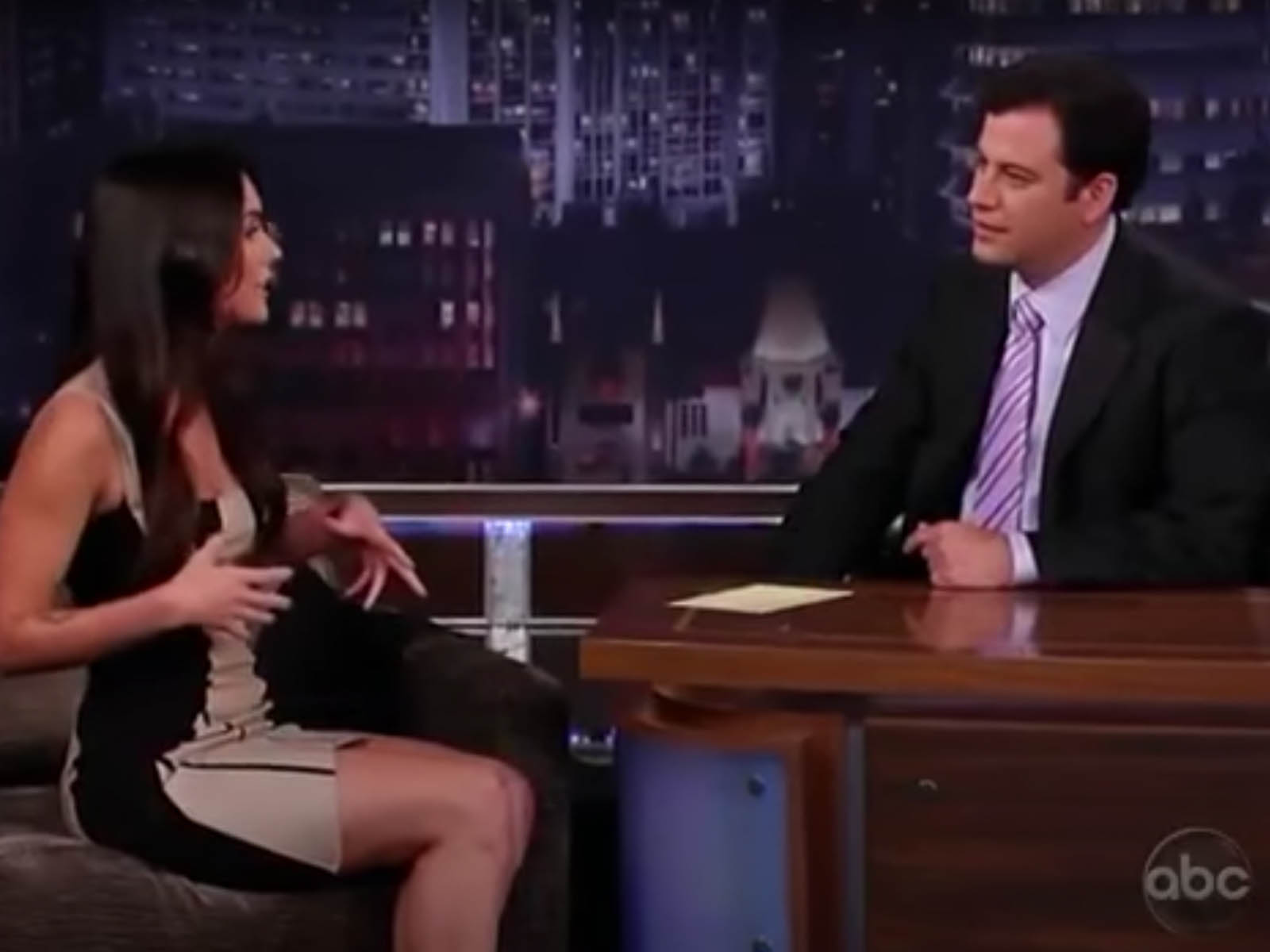 Megan Fox deserves an apology from Kimmel — and Hollywood

We’re all waking up to the mistreatment of Megan Fox, as it was clear she has talent but because she was conventionally attractive, that’s all directors wanted from her. Especially Michael Bay and Stephen Spielberg, who both helped get her blacklisted.

But a 2009 interview on Jimmy Kimmel Live shows this perfectly, as Megan tells a story about how at 15 years old, Bay made her audition for Bad Boys 2 by dancing around in a bikini. Kimmel’s reaction? Laughing at her. He could’ve been a voice of reason pointing out how wrong that is, but instead, he made fun of her like everyone else.