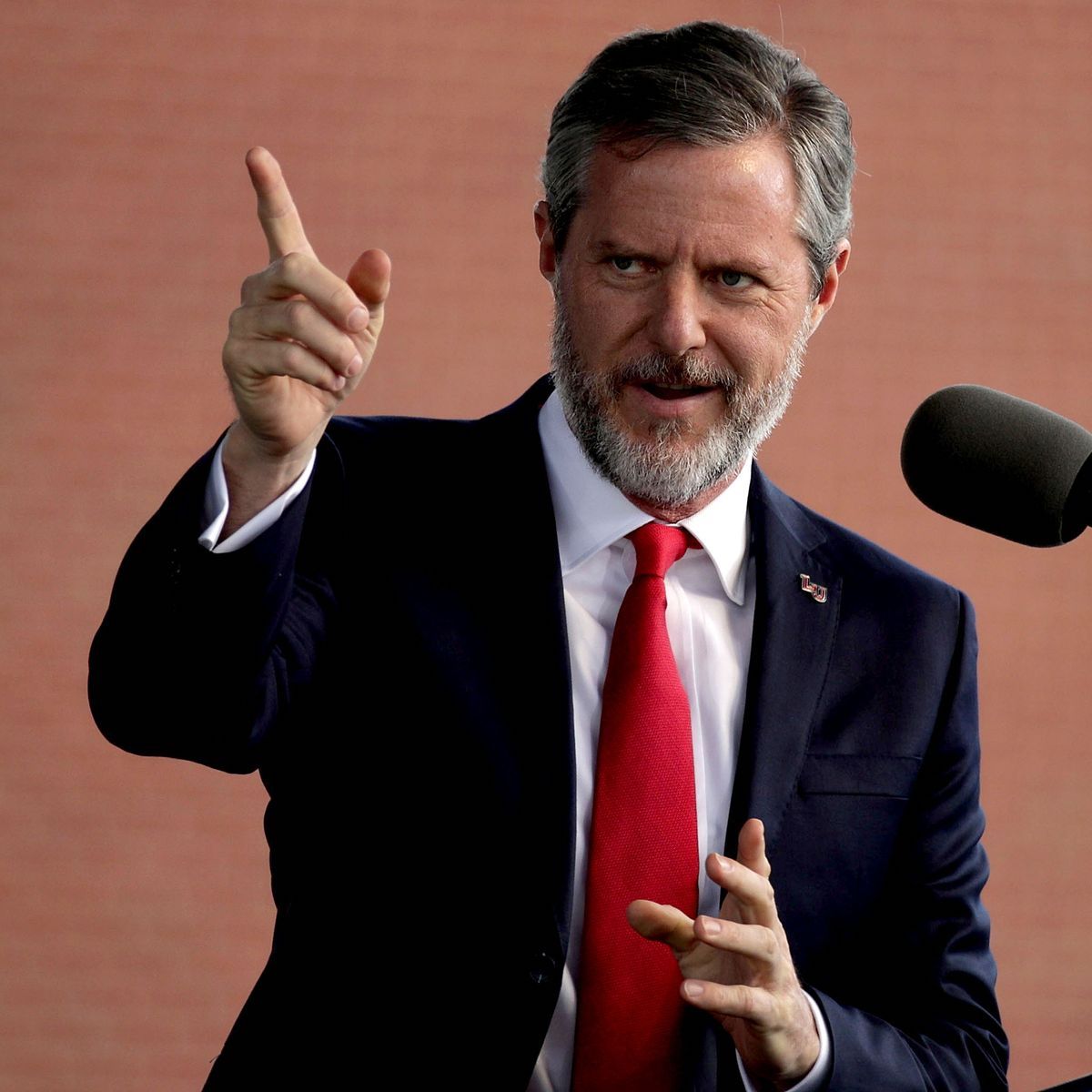 Who exactly is Jerry Falwell Jr.? What are the details of his sex scandal? 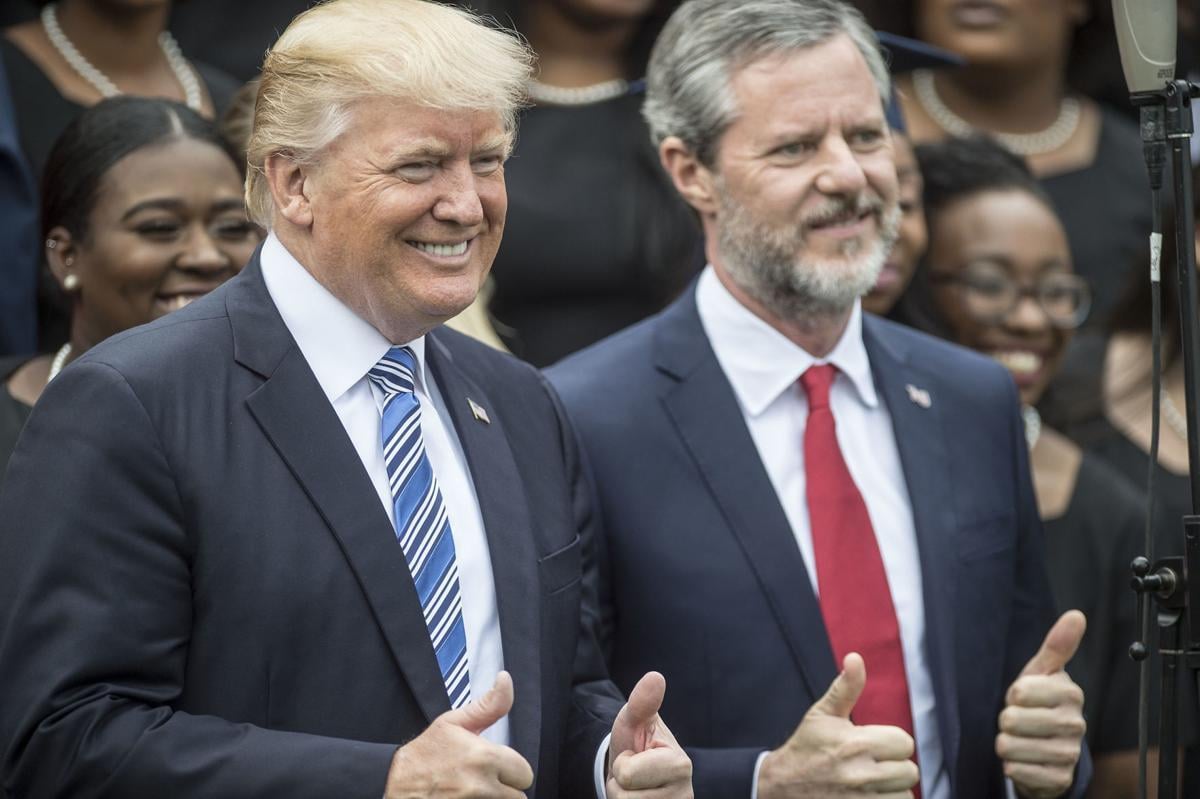 Who is Jerry Falwell Jr.?

If this sounds in any way surprising it is because Falwell is a hyper-conservative religious leader and outspoken critic against the LGBTQ community.

The PBS program Frontline reported he was a noted denigrator of “the homosexual lifestyle,” and in April of 2009, he offered a full scholarship to former Miss USA beauty pageant contestant Carrie Prejean who spoke against LGBTQ rights during the event.

In March of the past year, he raised controversy again when he stressed that his granddaughter would be “raised according to her God-given gender.” 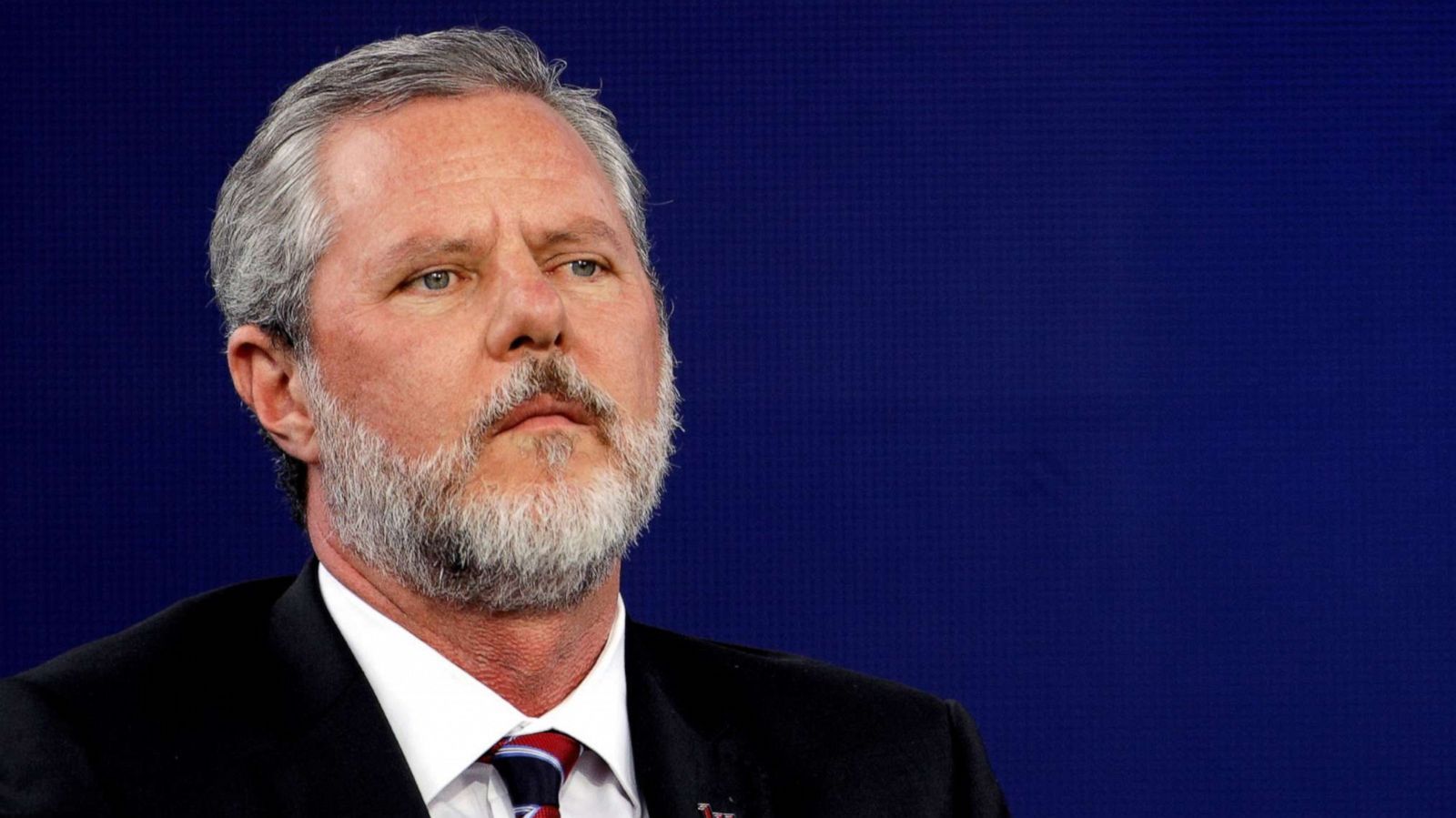 In an interview with Reuters, Granda said he was only 20 when he met Falwell and his wife Becki Falwell, herself a well-known political figure and board member of the group Women for Trump, as a pool attendant at the Fontainebleau Miami Beach hotel.

The relationship started in March 2012, and continued well into 2018, with Granda stating that the relationship consisted of sexual intercourse with Becki while Jerry watched. 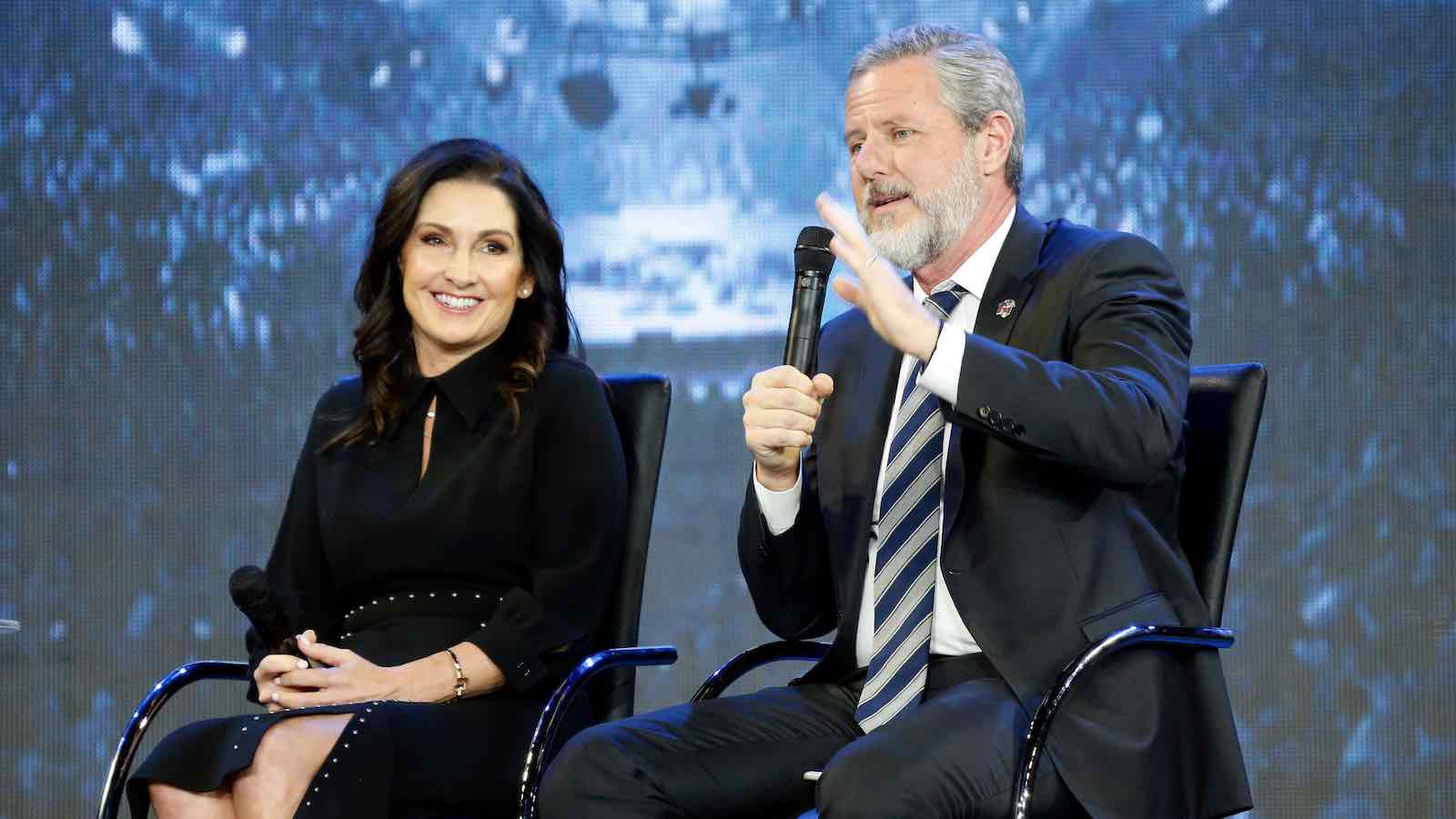 To verify the accusations, Granda shared emails, texts, and other evidence with Reuters to indicate the sexual nature of the relationship which took place “multiple times per year” in hotels across Miami and New York, as well as at the Falwell’s house in Virginia.

“Becki and I developed an intimate relationship and Jerry enjoyed watching from the corner of the room,” Granda said.

The material provided included FaceTime screenshots from a 2019 conversation with the Falwells where Becki was nude while Jerry appeared from behind a door, according to Granda. 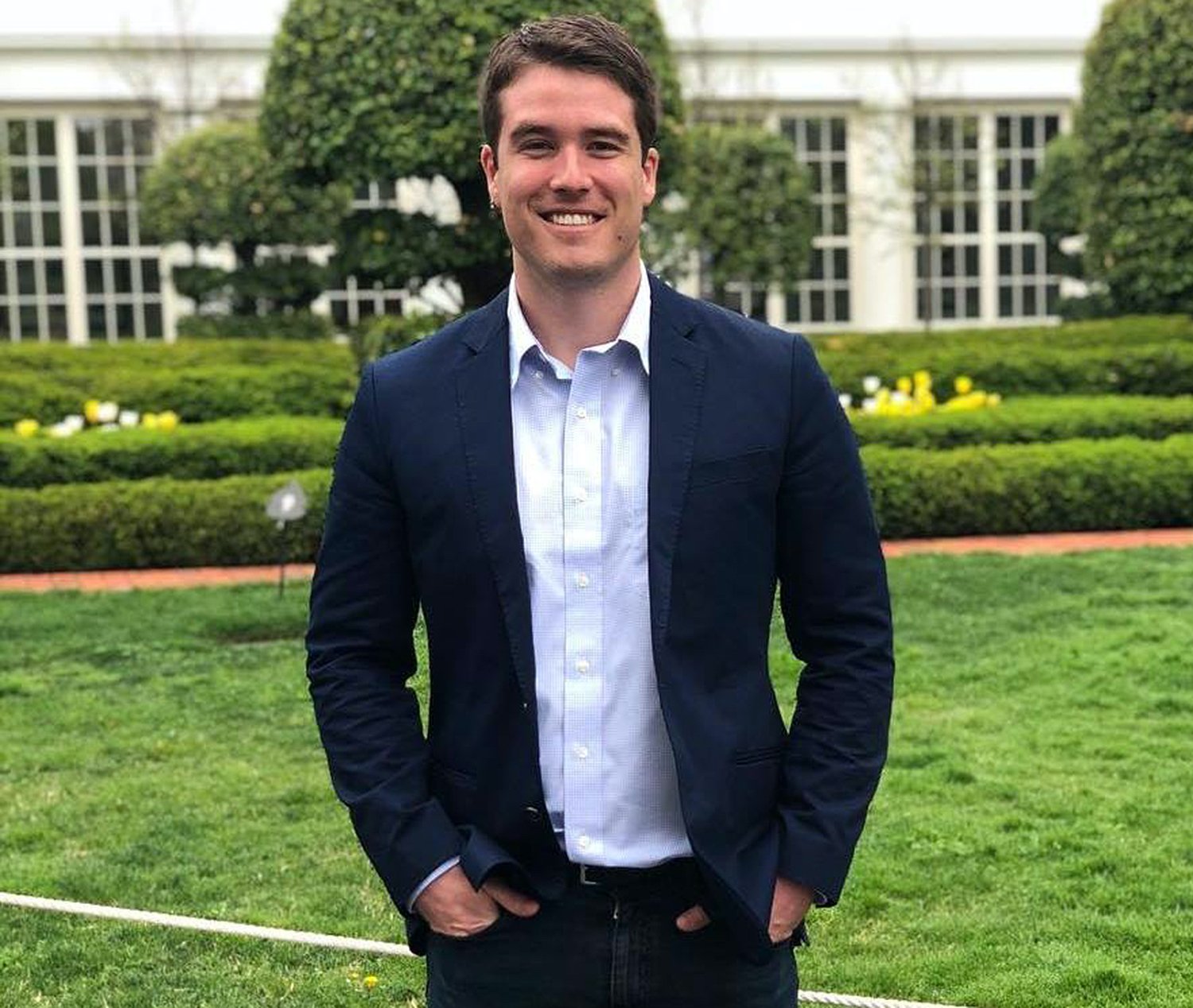 According to The Washington Examiner, Falwell negated the claims; stating Becki previously had an affair with Granda and he was trying to extort money over the relationship 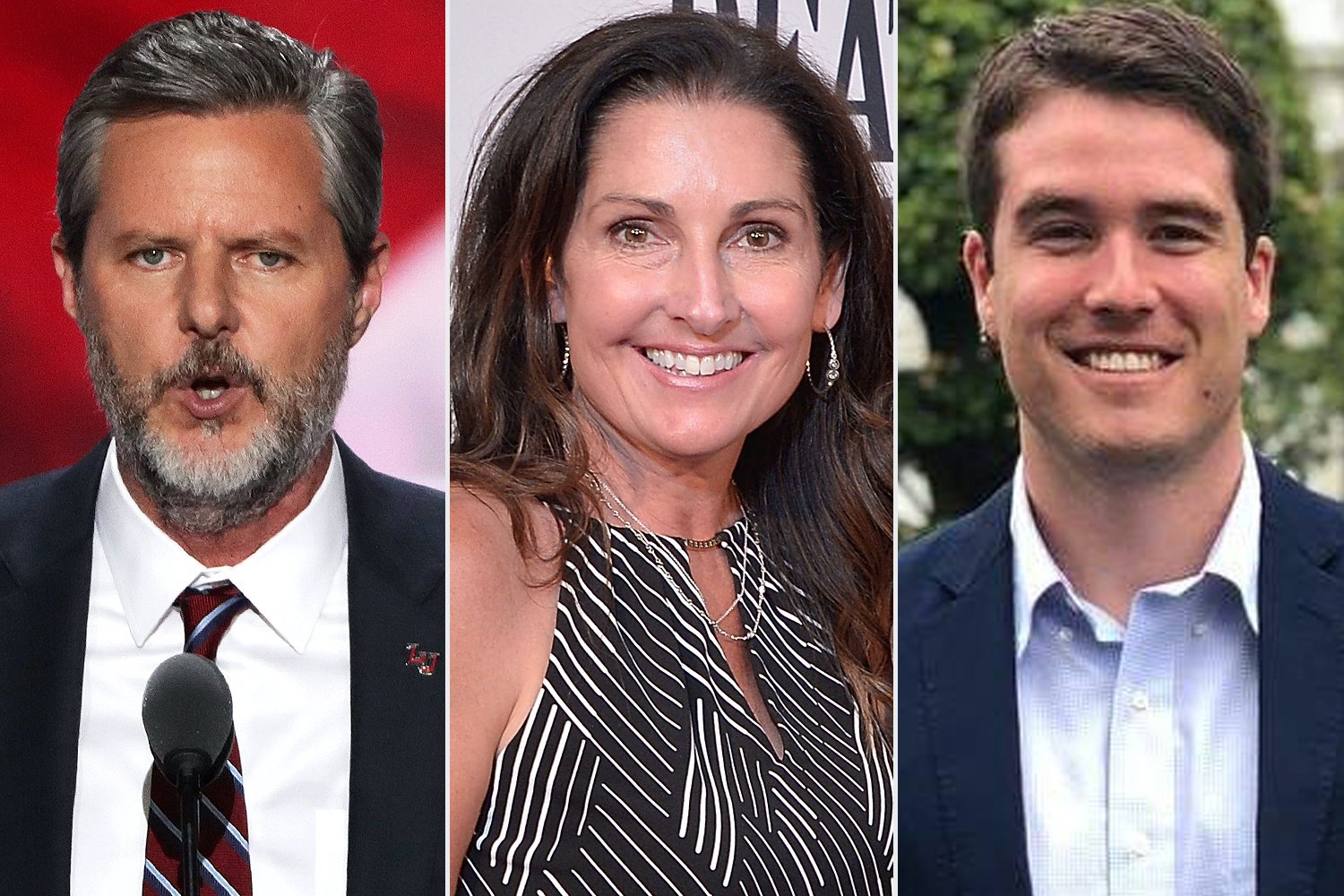 Granda denies the claims, adding that while the sexual relationship was something he started willingly, he now believes it was predatory behavior.

“Whether it was immaturity, naïveté, instability, or a combination thereof, it was this ‘mindset’ that the Falwells likely detected in deciding that I was the ideal target for their sexual escapades,” Granda said. 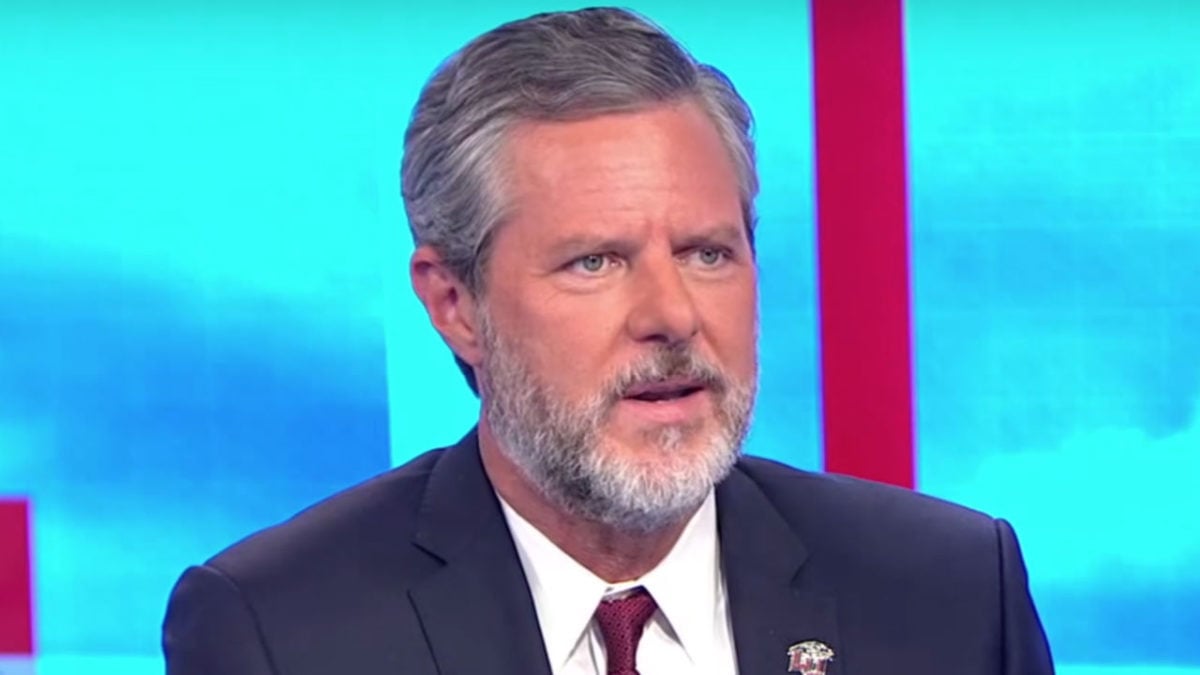 Since the expose went live, Falwell told a number of news sources that he resigned from his university position, while the university said they asked him to go on an indefinite leave of absence.

“I was never called to be a pastor,” Falwell told ABC News. “My calling was to use my legal and business expertise to make Liberty University the evangelical version of Notre Dame.” 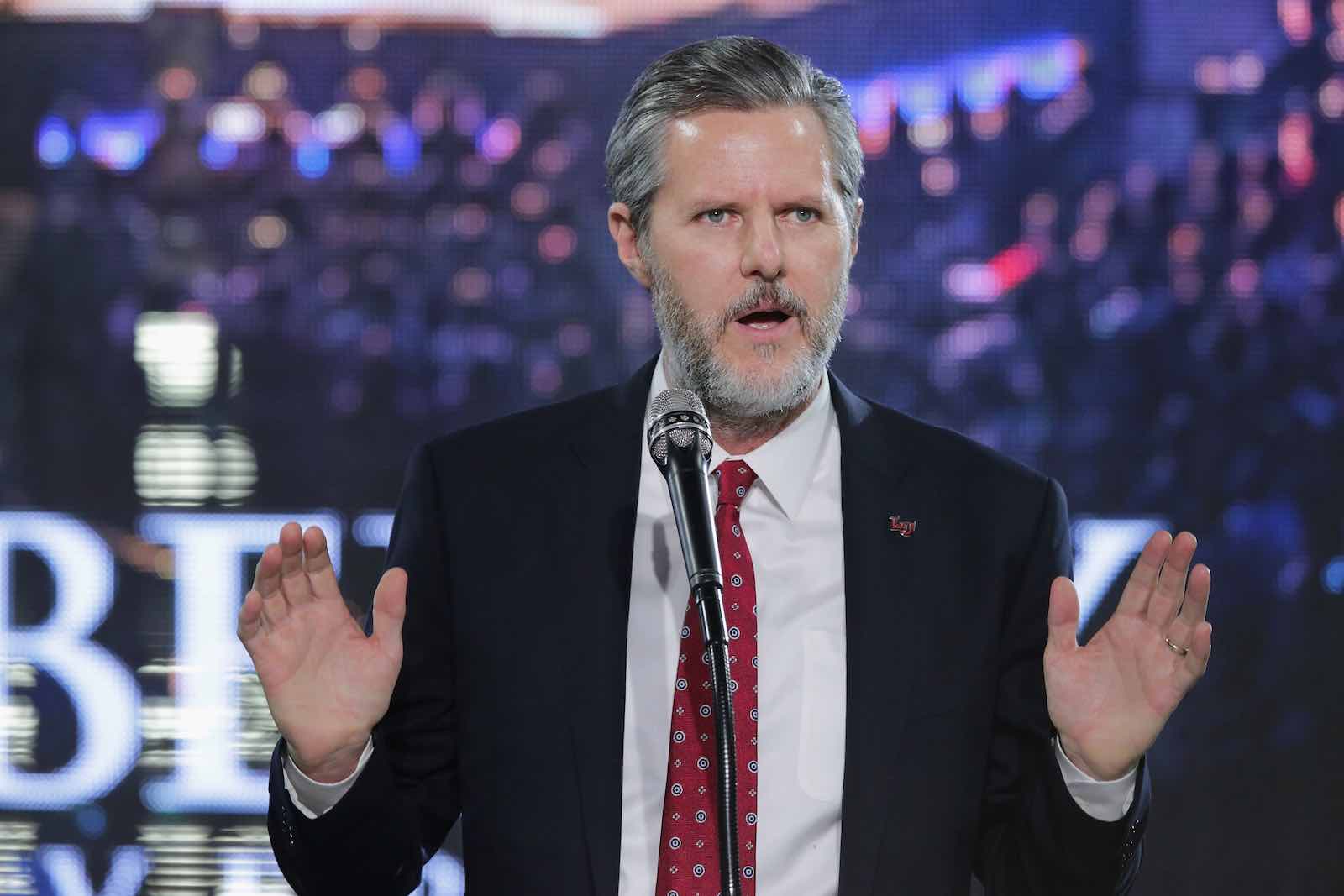 Liberty University also issued a statement. “The Executive Committee’s Board of Trustees asked Falwell to go on indefinite leave of absence on August 7, to which he agreed.”

The statement also read that “additional matters came to light that made it clear that it would not be in the best interest of the University for him to return from leave and serve as President.”