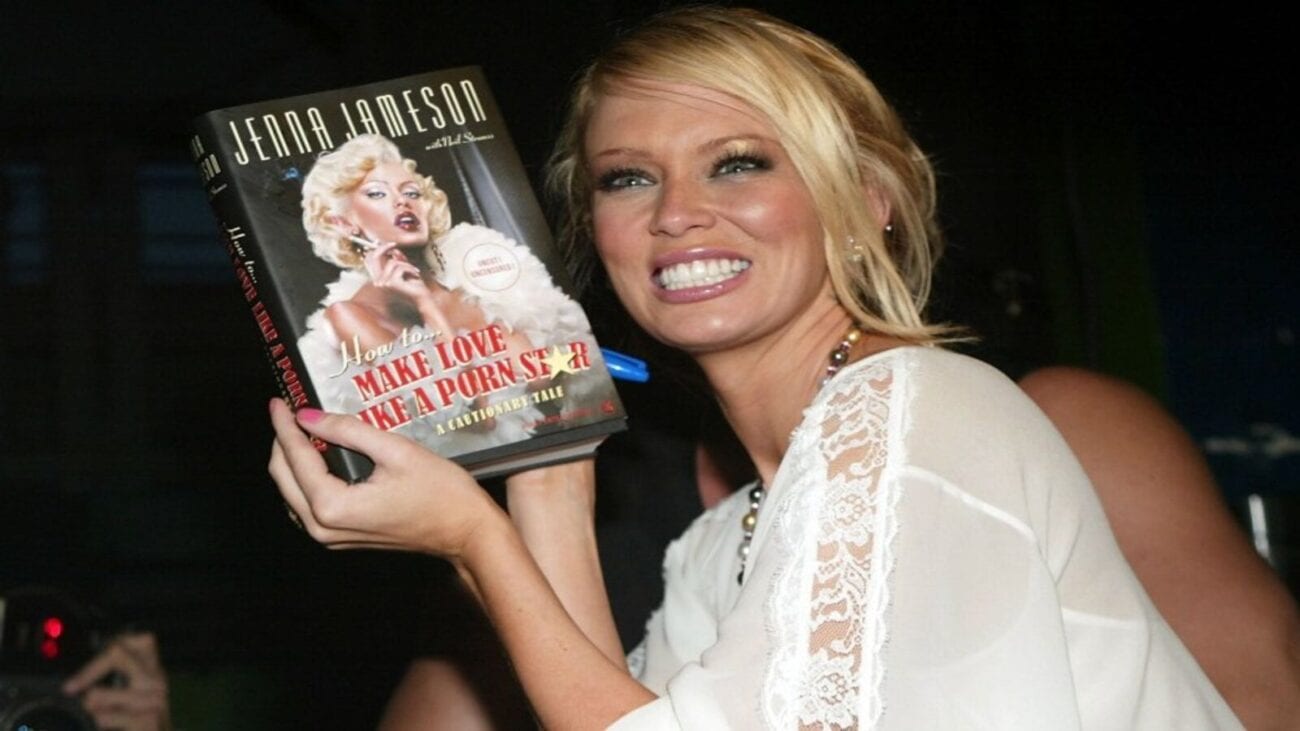 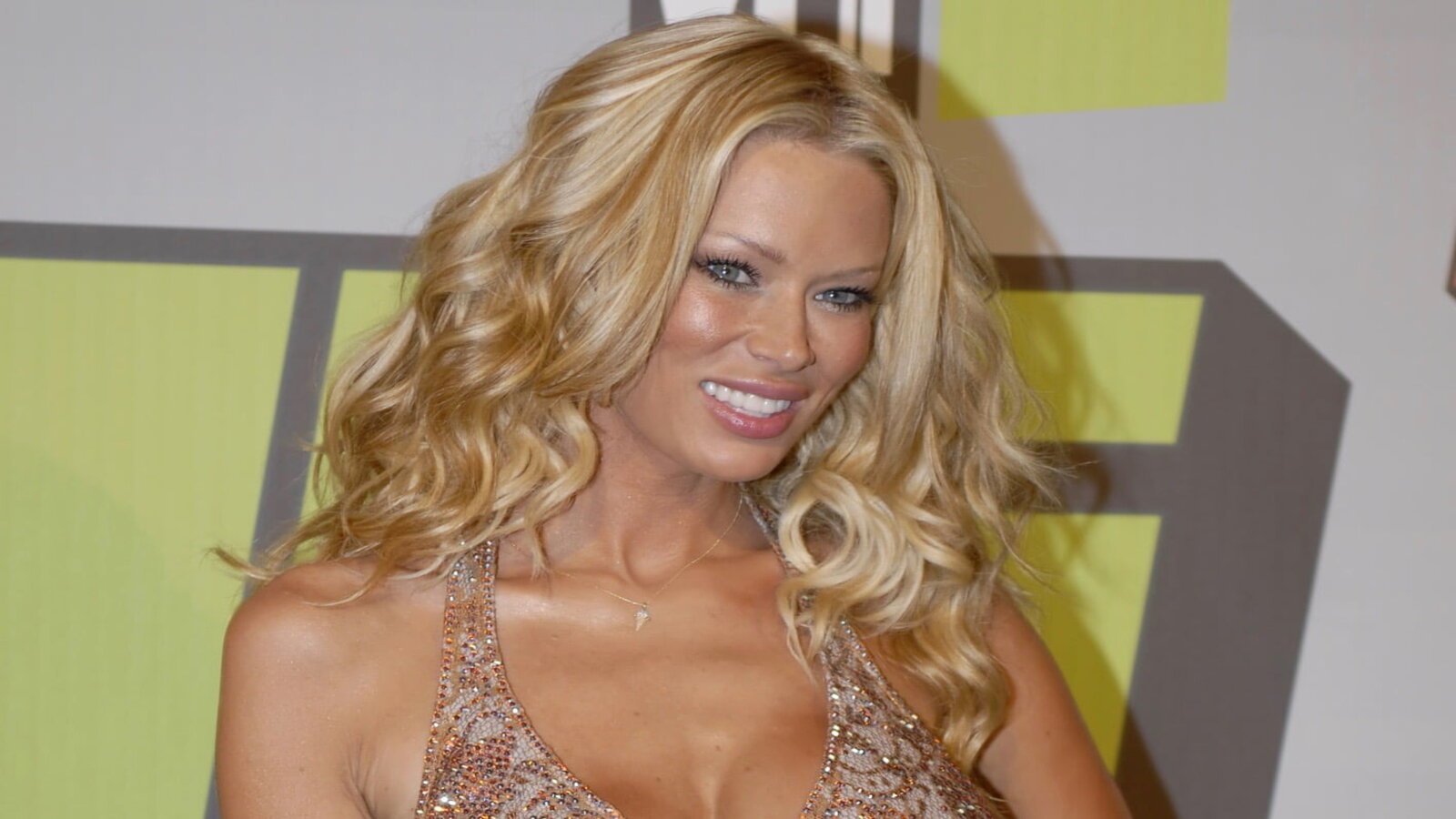 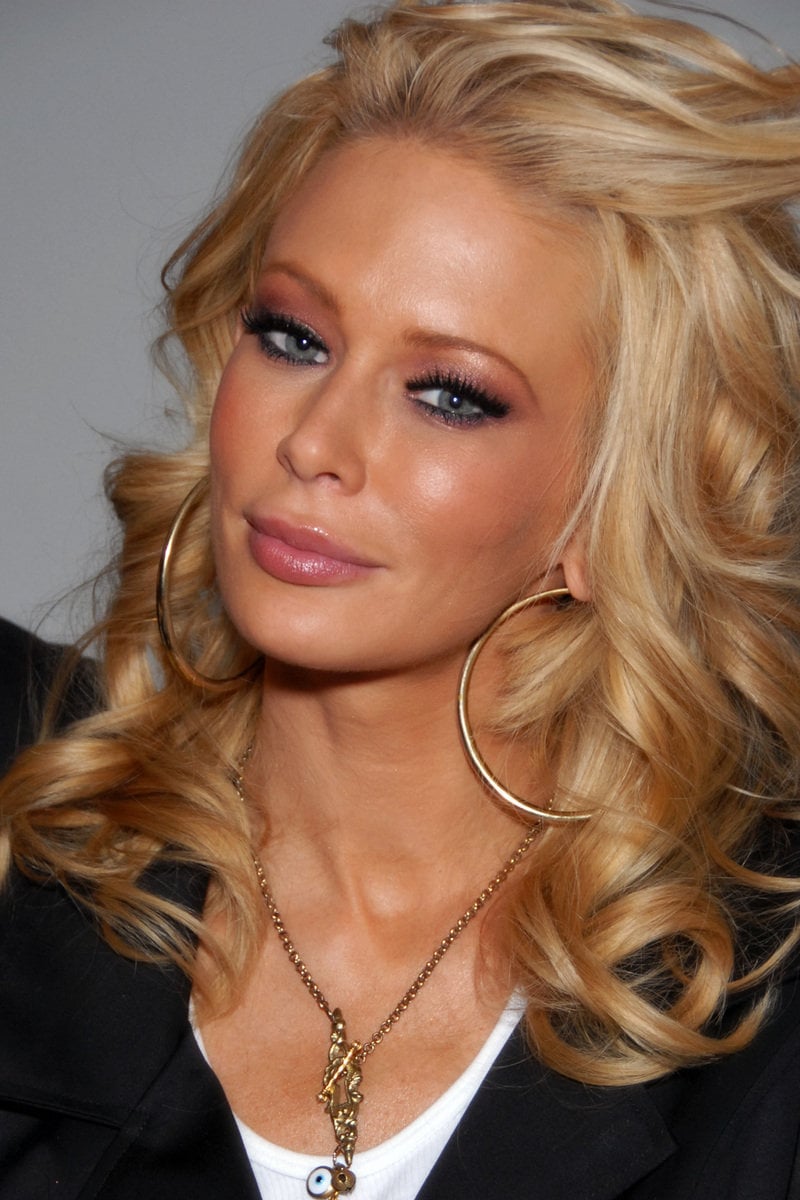 In high school Jameson had two traumatic incidents, the first was when a group of boys from another school gang-raped her and then beat her with rocks. The other was when she experienced another rape, this time at the hands of her then boyfriend’s uncle. 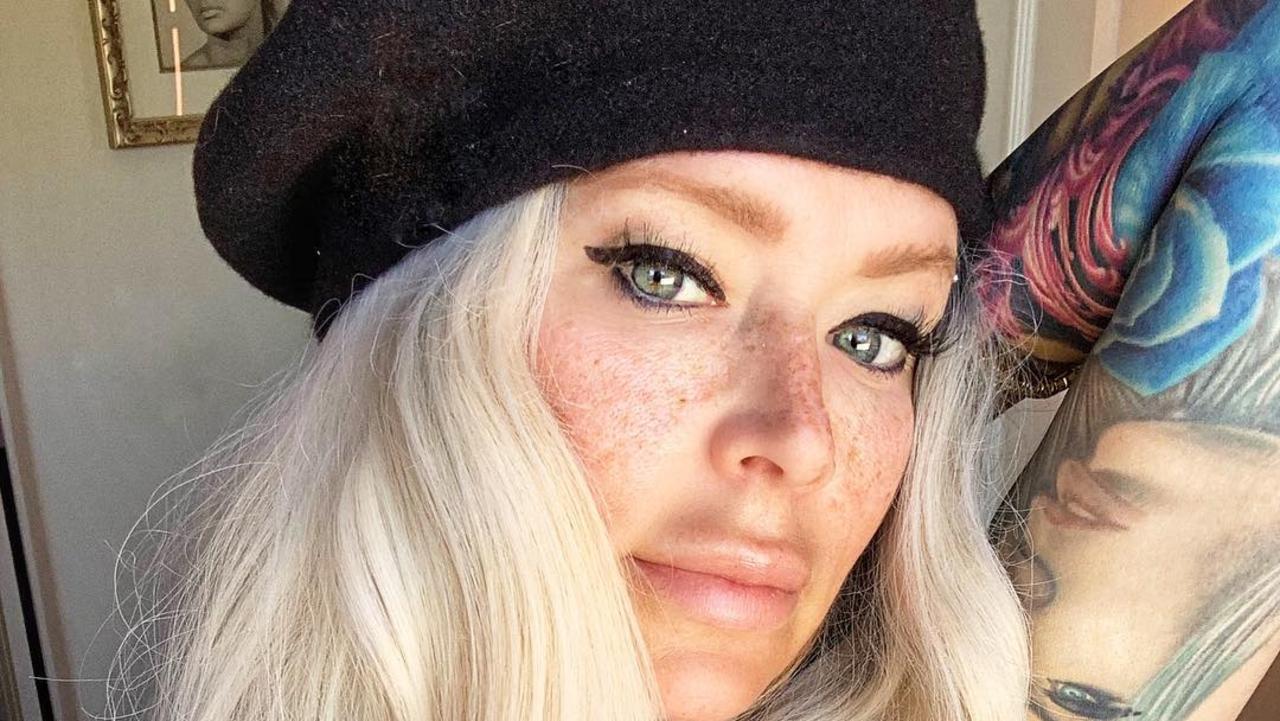 Jameson was encouraged to start stripping by her boyfriend Jack, who she had moved in with when she was just sixteen. He told her it would bring in a lot of money so Jameson got herself a fake ID so she could dance in Las Vegas strip clubs. She even went as far as removing her braces with pliers to look more older & more appealing. Before she had graduated high school, Jameson was making over $2,000 a night. 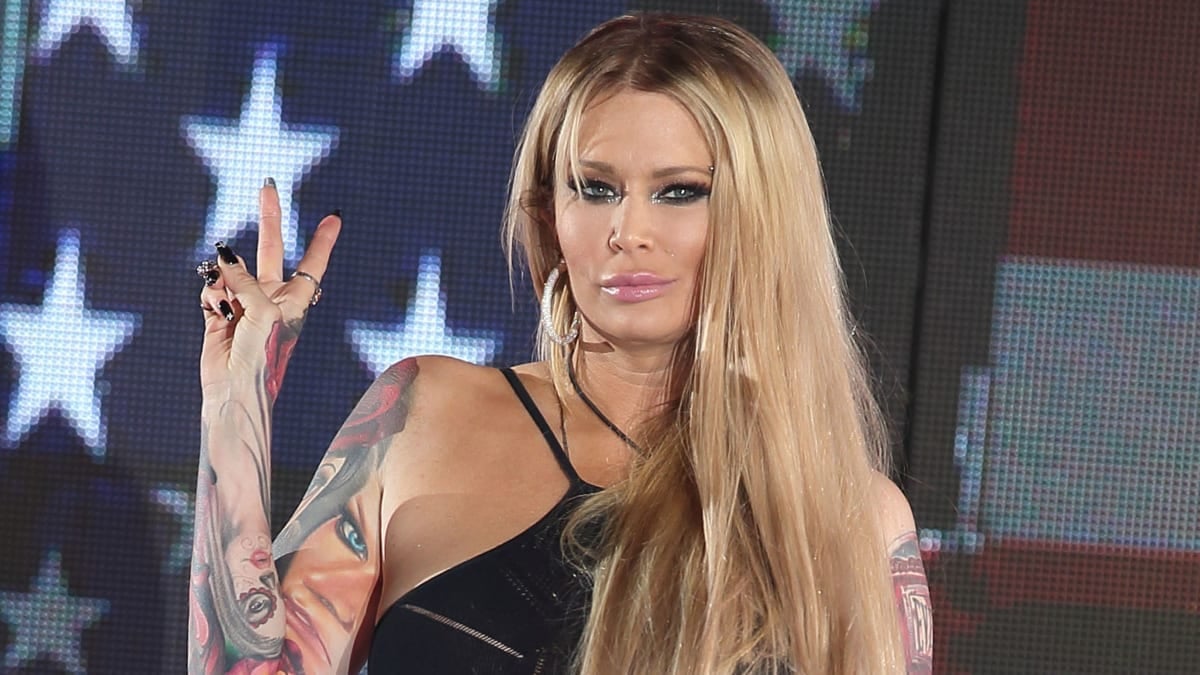 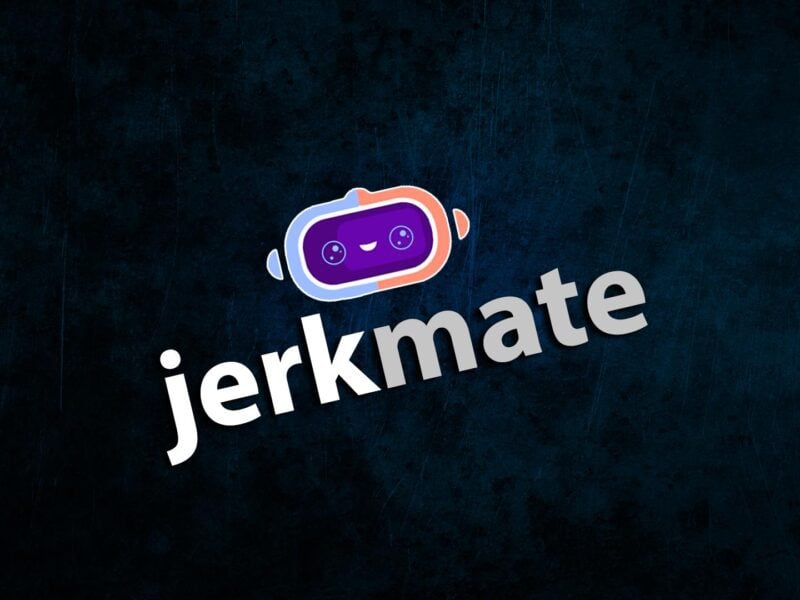 Enjoy a Night in with Chat Service Jerkmate 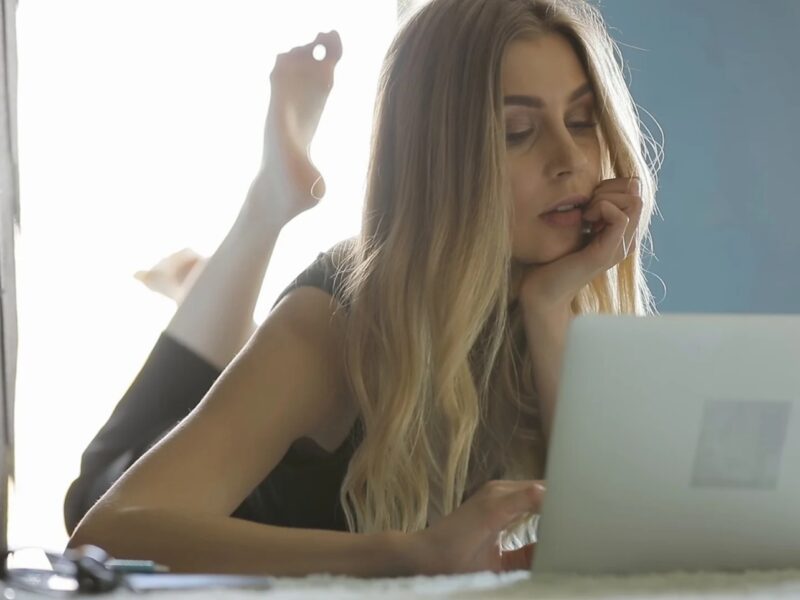 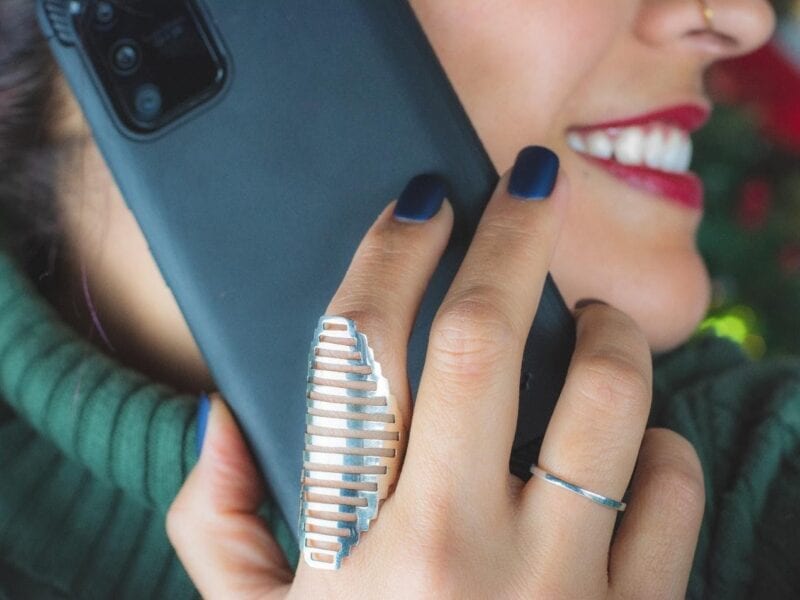