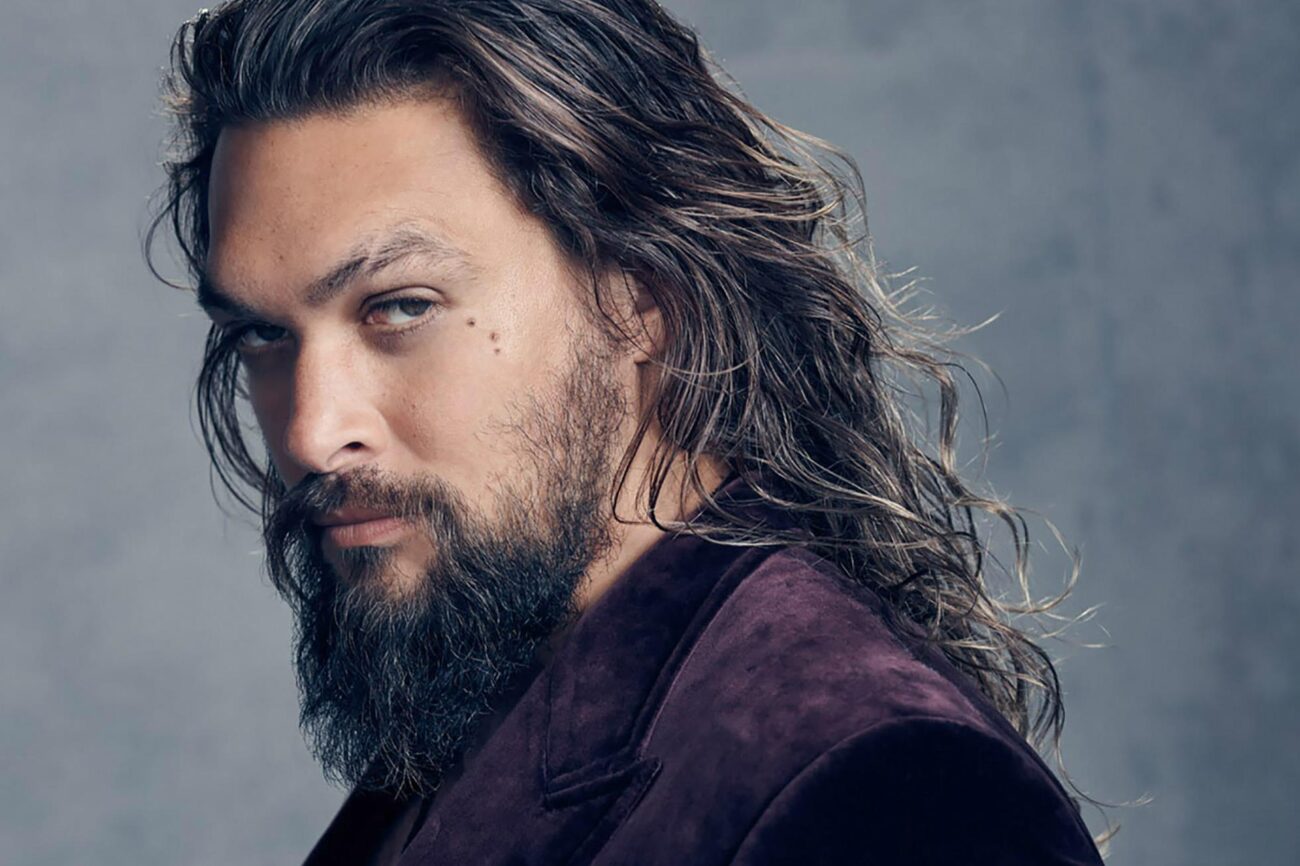 Why is Jason Momoa ashamed of his time on ‘Baywatch’?

If anybody has carved out a golden pathway to Hollywood stardom, it’s forty-two year old Jason Momoa, known for his good looks, hot body, and undeniable movie star charisma. In fact, if we were to pretend that we live in a world without Dwayne Johnson, we’re certain that Momoa would contend amongst the Hollywood elite for the highest box office earnings movie star, given his comedic chops and action capabilities.

However, while Jason Momoa seems to be on a hot streak in Hollywood today, can you actually believe that there are some projects he’s embarrassed about, so much so that he refuses to ever show his children? Sorry Jason, but in a world where YouTube & streaming is a thing, we’re certain that your kids are only a few years away from discovering the roots to your impressive career . . . Baywatch: Hawaii.

Of course, Jason Momoa was able to ride the wave of the Baywatch success after a slew of exciting seasons, most of which starred Carmen Electra, Pamela Anderson, and of course, David Hasselhoff, and while Momoa is certainly grateful for his acting start, he’s clearly become such a household name that he can pick and choose what properties his kids can and cannot watch. Care to learn more about Momoa’s decision? 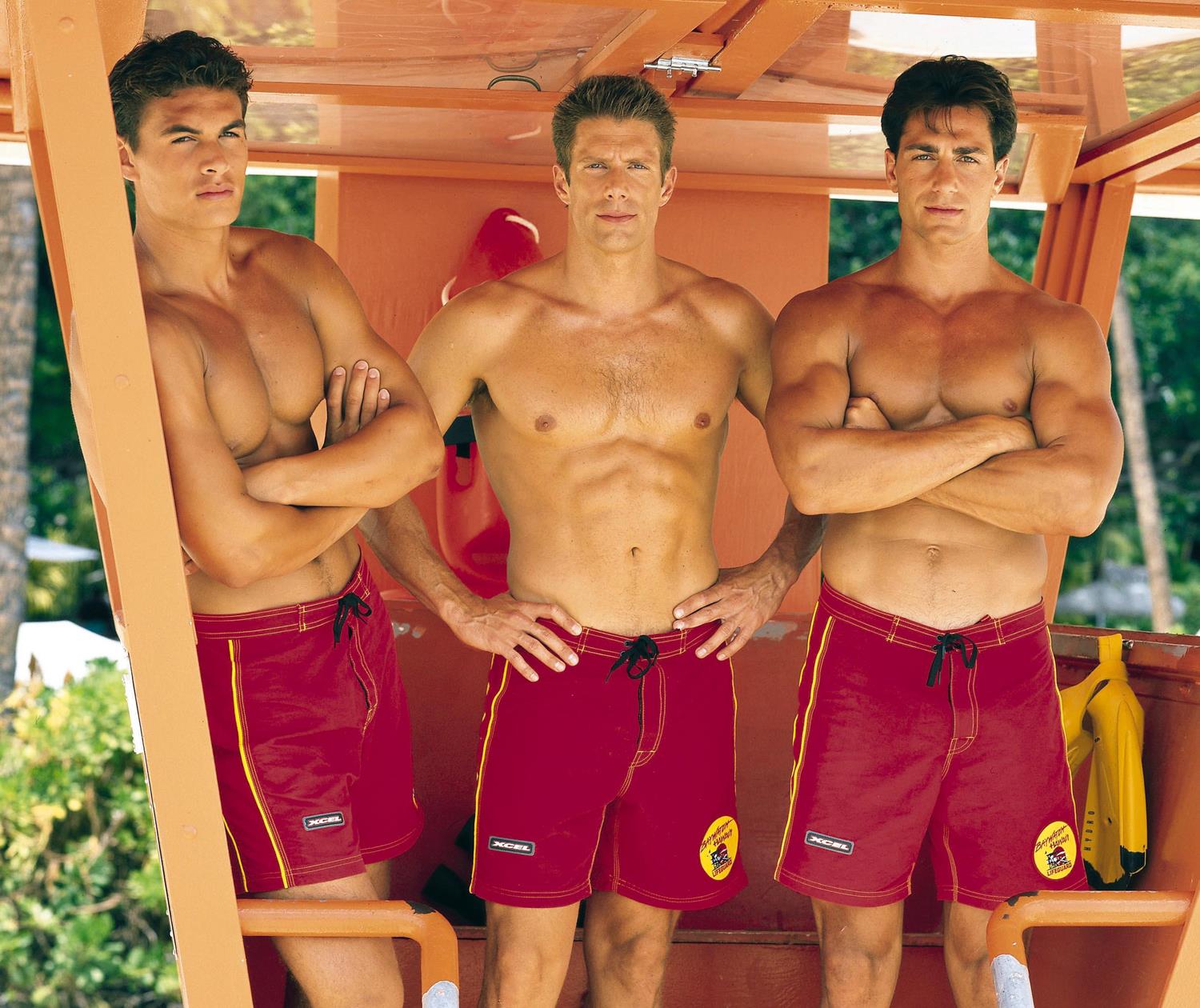 Jason Momoa recently made an appearance on the Australian radio show Fitzy and Wippa, where he disclosed to the hosts as well as its audience how he only lets his children, Lola and Nakoa-Wolf, watch his more recent work.“They got to see a lot of stuff that Papa’s been doing. The earlier things in my career, you can’t see that. But you can see the new things,” he noted. So basically . . . no Baywatch.

“We don’t say the B-word at home! We hide all of that mate! Never happened mate!” joked Momoa when the host brought up the popular lifeguard series that Momoa starred on, playing beach hottie Jason Ioane from 1999 to 2001. “We don’t talk about those words, the B-word didn’t happen”. But what about Game of Thrones? Surely Jason Mamoa must let his kids watch the show that launched him to stardom.

Sadly, Mamoa confirmed that, “Even though it’s fantastic”, it’s also on the do not watch list. So what can they watch? “Right now, superheroes and on, we’re good,” said Momoa, who’s currently in London filming Aquaman: The Long Kingdom. “They got to be there on Justice League. Wolfie’s worn the cowl and she’s worn the tiara from Wonder Woman,” Momoa said. “I think the kids are really happy”. 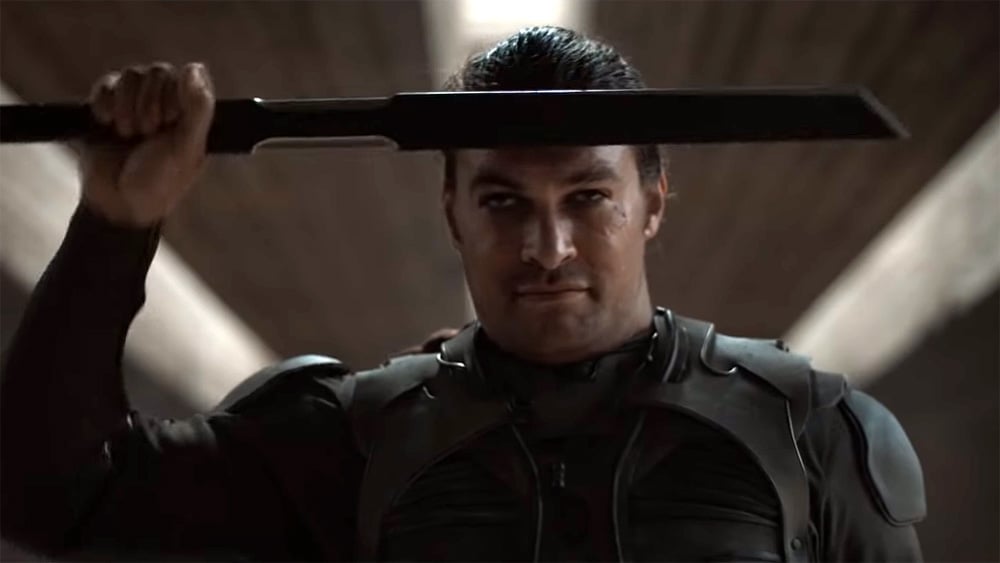 What’s next for Jason?

While Jason Momoa is currently filming the sequel to his 2018 billion dollar hit Aquaman, officially titled Aquaman: the Lost Kingdom, fans can next catch Momoa in Netflix’s Sweet Girl, set to come out in just a few weeks.

The film is set to tell the story of a broken husband who vows to bring justice to the people responsible for his wife’s death while protecting the only family he has left . . . his daughter.

As well, fans can also check out Jason Momoa in director Denis Villeneuve’s Dune, based on the hit science-fiction books which is set to debut in both theatres as well as on the HBO Max streaming service this Fall. Of course, you can also check him out in Aquaman: the Lost Kingdom, slated for a 2022 release; we’re certain all of these films will be exciting, but nowhere near as funny as Jason Momoa on Baywatch.