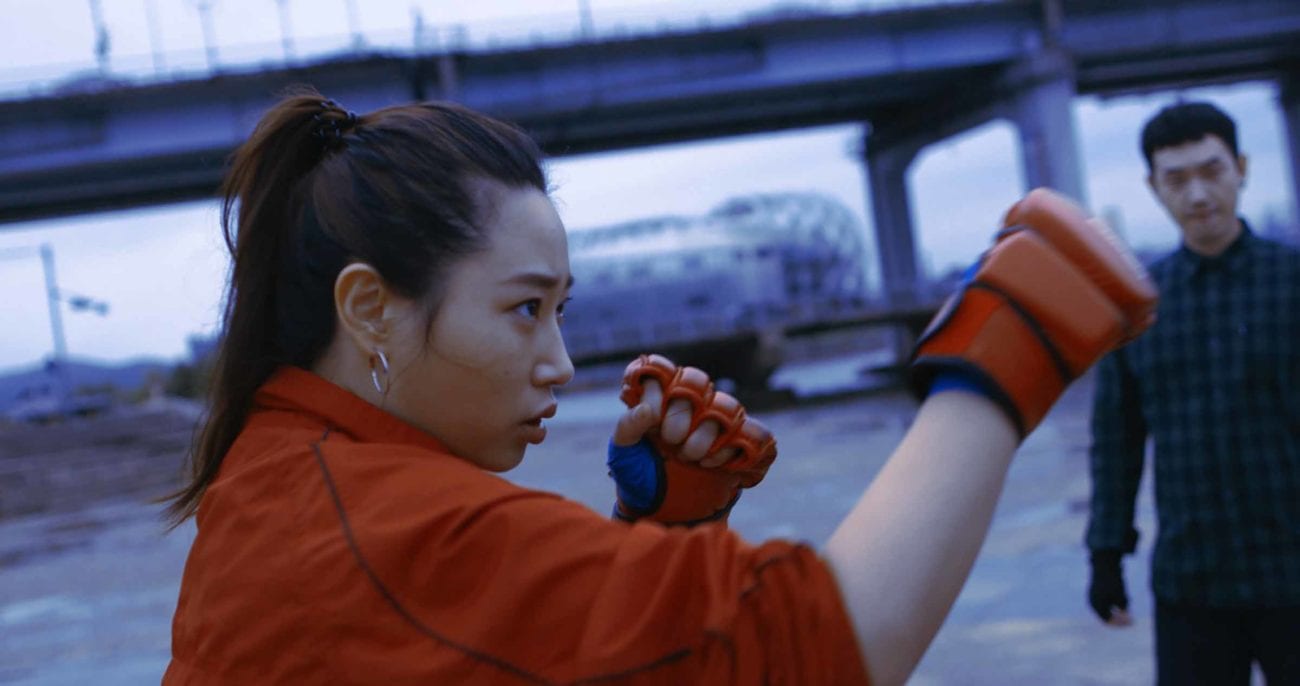 In the search for entertainment, how far are you willing to go? That’s the question director James Boss is asking with his latest project, Money Fight. The new film from the indie director follows a group of friends diving into the underground world of fight club to escape their regular old jobs.

Born in Hollywood, Boss has always been a man of action. From his beginnings in martial arts as a child, to a life full of art and adventure in college, Boss has not been afraid of a challenge. Money Fight might be his latest to showcase his love of the medium, but it’s far from his first or last.

Action and adventure from the start

As a child, Boss trained in martial arts starting at age six continuing through high school. Once college came around, Boss found himself drawn to the arts, studying graphic design at the Art Institute of LA. But he dropped the visual art and changed to acting, going to the Howard Fine Studio.

His biggest leap though, was travelling to South Korea and continuing his theater studies at the Seoul Institute of the Arts. While abroad, Boss found himself drawn back to the martial arts of his childhood, and used that experience to help create his first film, White Wall. 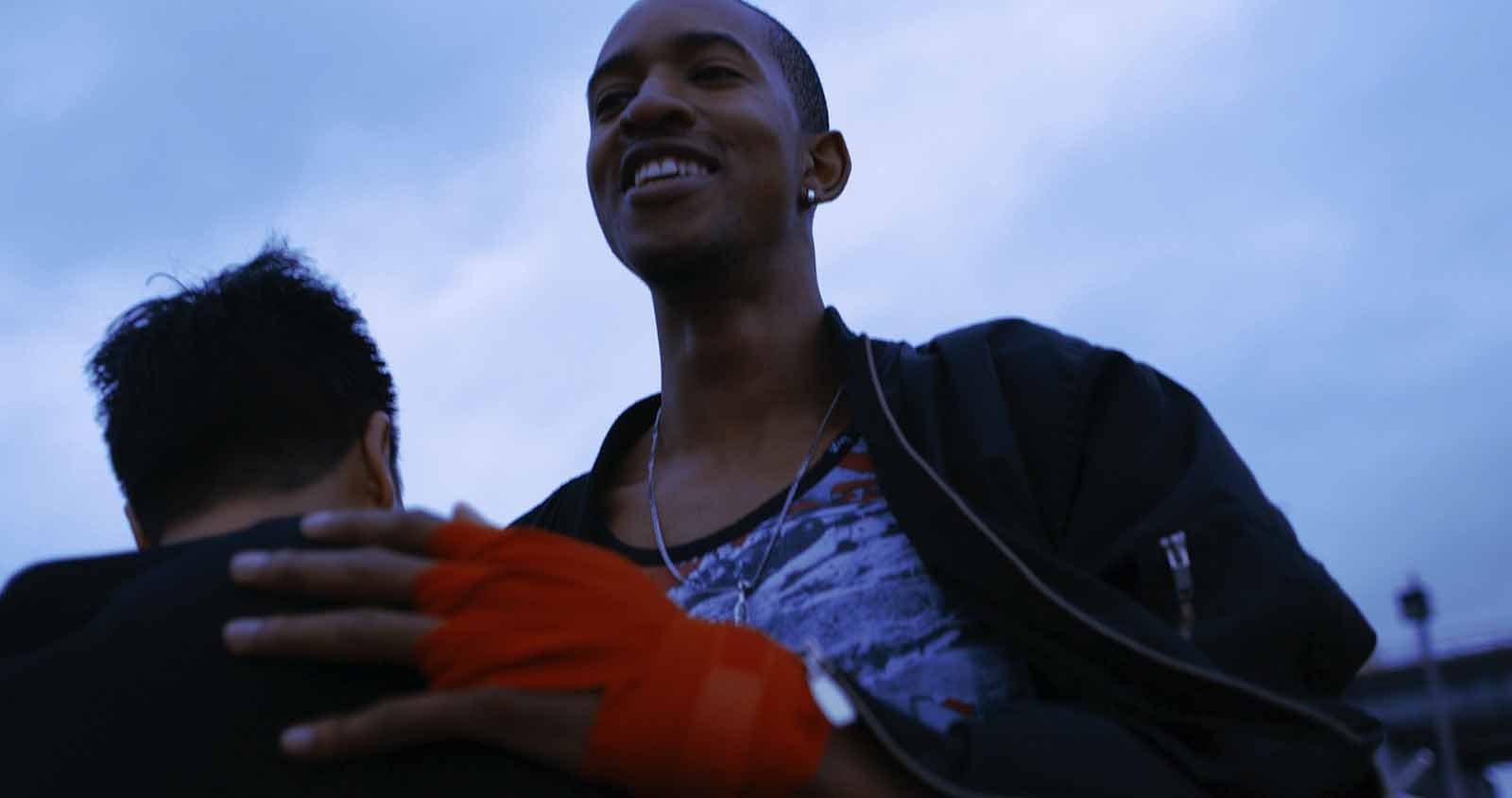 Turning behind the camera

After releasing the film in 2010, White Wall fared well with critics and got international distribution through streaming services. It was only a matter of time before Boss’ next venture: co-directing the play Liar Reversal.

With the critical acclaim from the play, Boss used the next five years to hop between Seoul and LA, creating three short films that brought him acclaim at a variety of film festivals. Money Fight is Boss’ next move after his success. 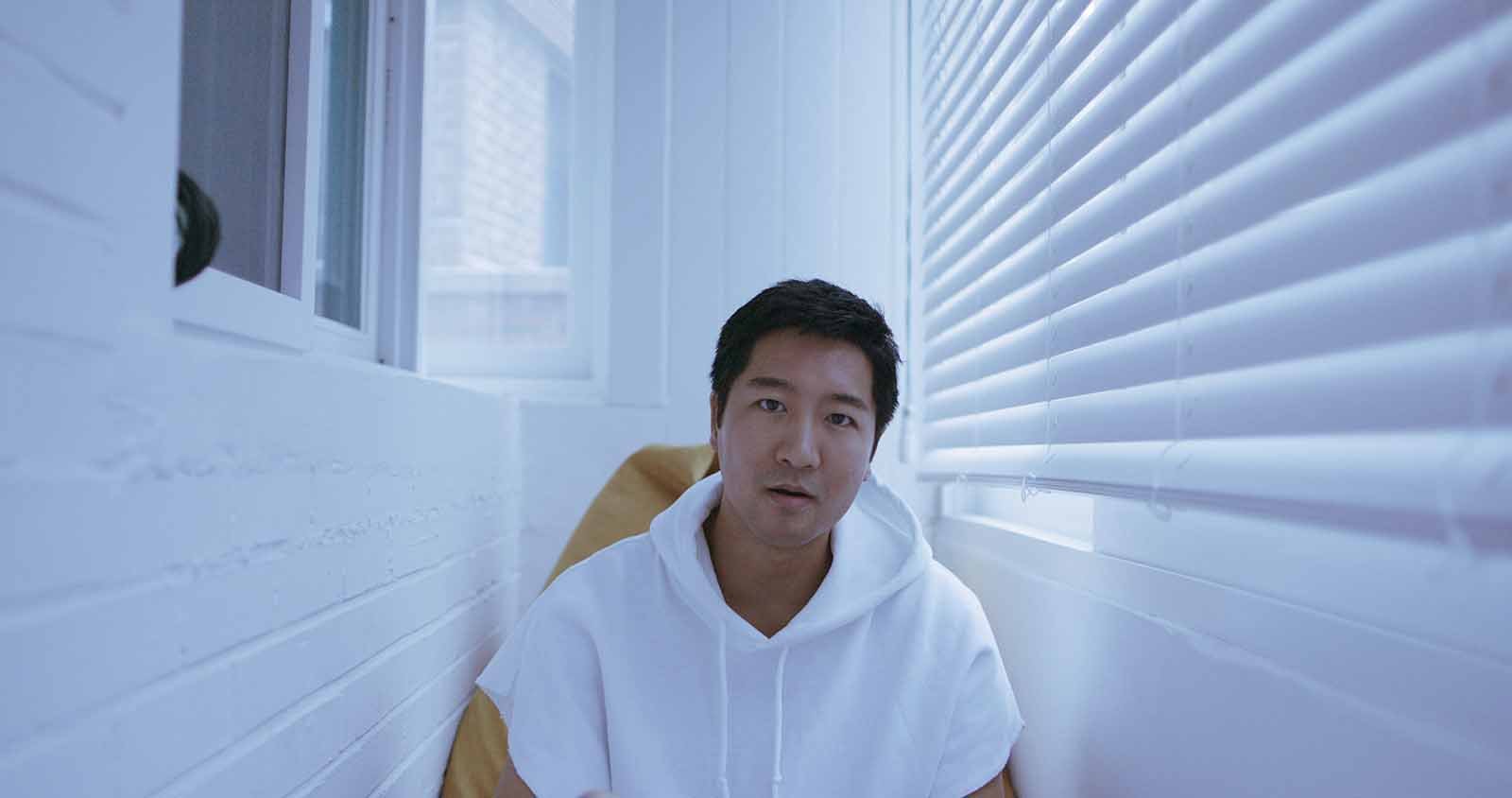 Fighting under the dark

With Money Fight, you can expect plenty of the same martial arts style fighting Boss is known for. But especially in this new film, you can recognize the DIY filming style Boss has made himself known for. With the documentary-style filmmaking featured in Money Fight, it’s easy to see the work that goes into it.

The first trailer for Money Fight is out now, showing the action you can expect from the finished project. The name James Boss better be stuck in your head, because this is not a film you’ll want to miss when it drops. You can watch the trailer on YouTube now.