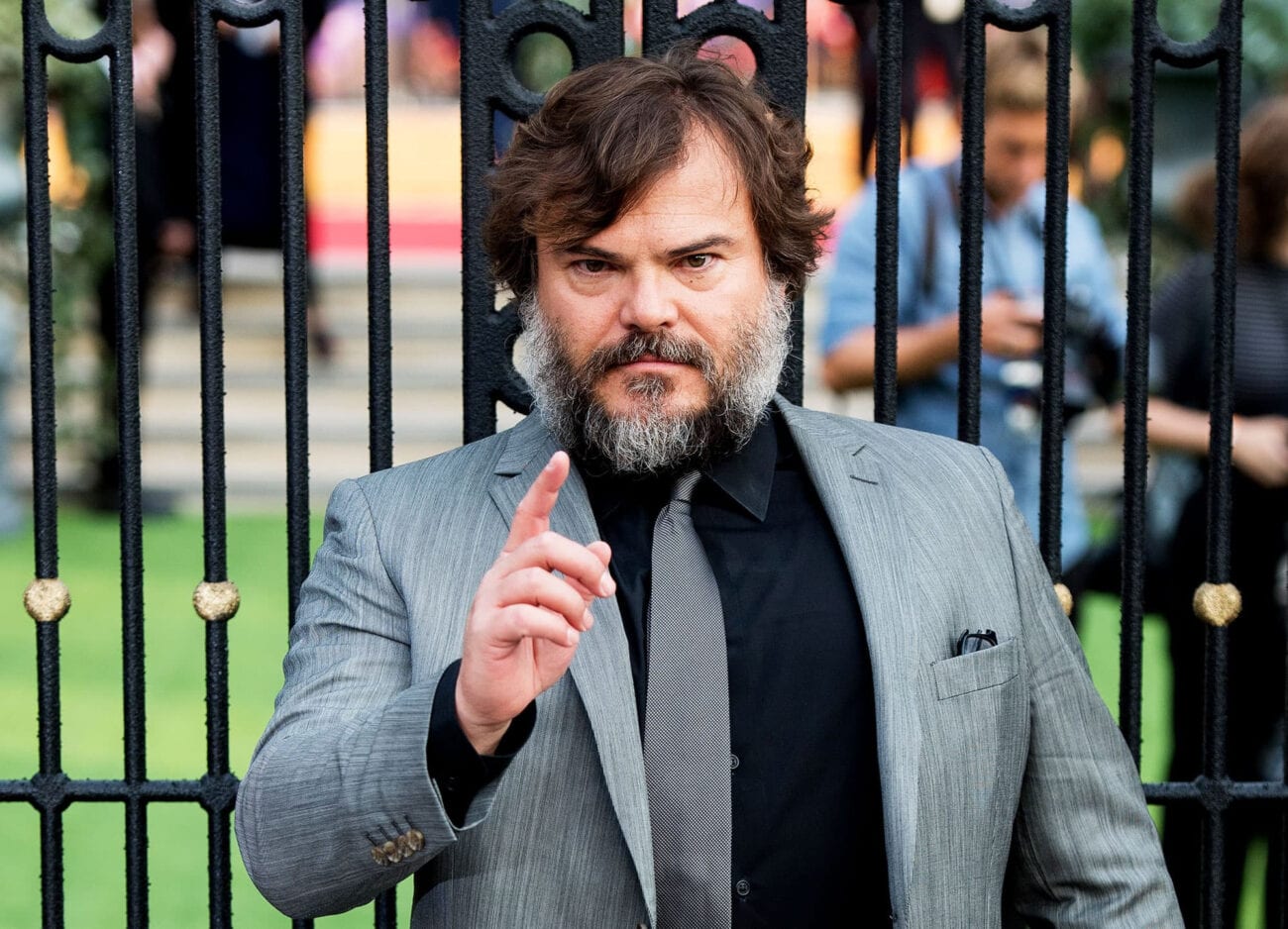 Jack Black may have been the hardest working actor through the 90s until his big break in 2003’s School of Rock. The man averaged at least three roles per year in the 90s, performing eight different roles in TV & film in 1995. Today you can indulge in a nostalgia blast from the 90s and easily catch Black in a bit part in movies like Airborne or Waterworld.

Since he snatched up any role he could get his hands on in the 90s, Jack Black made his way into all our hearts starring in blockbusters of the 2000s like Year One & Kung Fu Panda. Black continued to work like a dog throughout the 2000s & 2010s, just in larger roles. Doesn’t a little Jack Black sound good right about now?

We’ve gathered some of Jack Black’s funniest performances to help you remember why the man could always crack you up as you came of age. Check out our favorite Jack Black movies below. 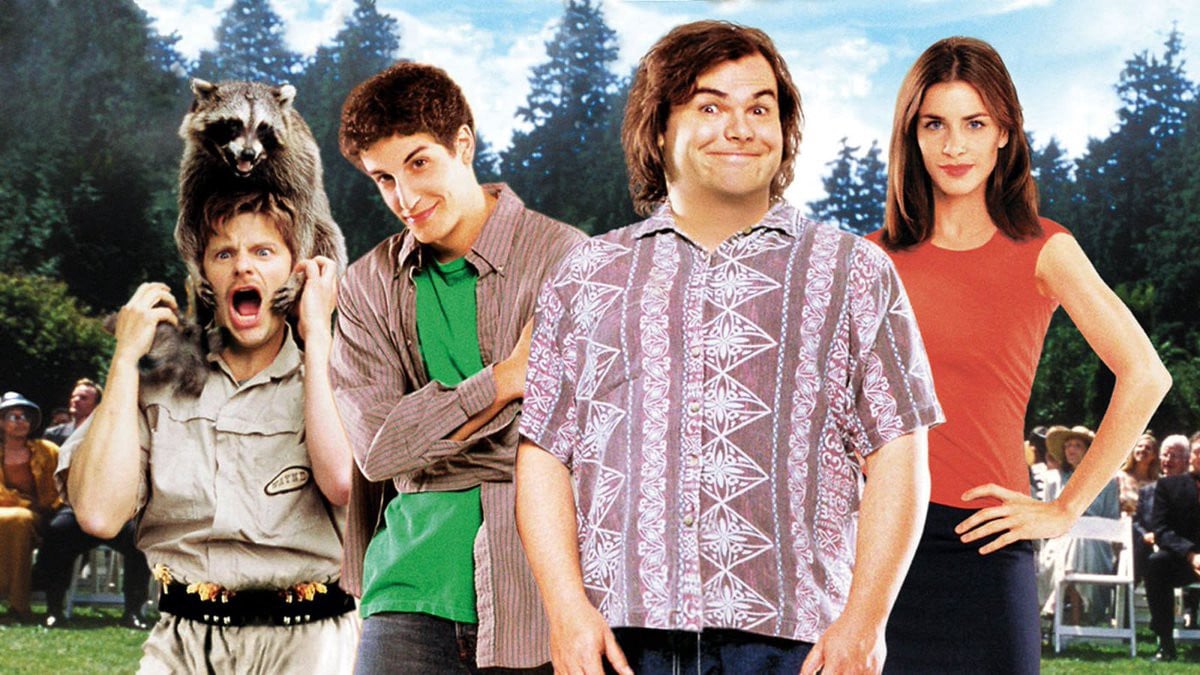 For many millennials, Jack Black movies start & end with 2001’s Saving Silverman. Jack Black is merely a costar in the film, supporting the acting prowess of (erm) Jason Biggs, but he shines brighter than even the comedic likes of Steve Zahn & R. Lee Ermey.

Saving Silverman just barely stands the test of time, toeing the line of tastefulness in 2021, having a plot centered around a manipulative woman who keeps her man away from his bros. However, the stylized movie plays out like a cartoon, and it’s hard to argue the Neil Diamond-worshiping comedy isn’t totally unique.

Furthermore, Saving Silverman is funny and showcases Black at his most unhinged, quoting Dragonball Z as a closeted former college football mascot (after studying at Subway University). If “the ol’ sweeper-roo” means anything to you, you know why Saving Silverman is one of the funniest Jack Black movies. 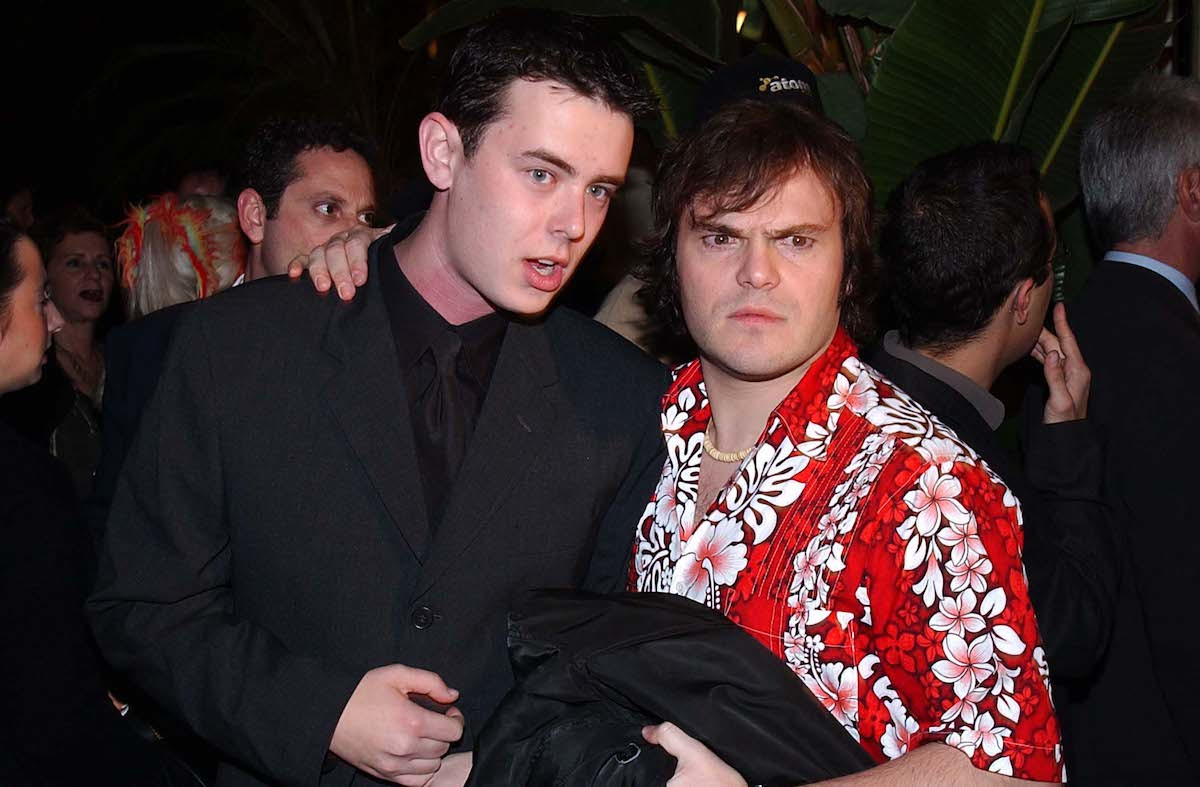 Chet may be the Hanks son to watch in 2021, but in 2002, it was all about Colin, baby. Tom Hanks’s less problematic son stars in 2002’s Orange County as aspiring Stanford University student Shaun Brumder whose family gets in the way of his success.

Who’s the loosest canon of the bunch, you ask? Shaun’s pilled-out loser brother Lance, of course – played by none other than Jack Black.

Black seems to shine in these side roles where he steals every scene, and Orange County is no exception. From burning down a school building to mixing up volatile pills, Black has plenty of hilarious moments in the movie. Furthemore, Orange Country is an absolute sleeper treat of an early 2000s comedy, and one of the best Jack Black movies. 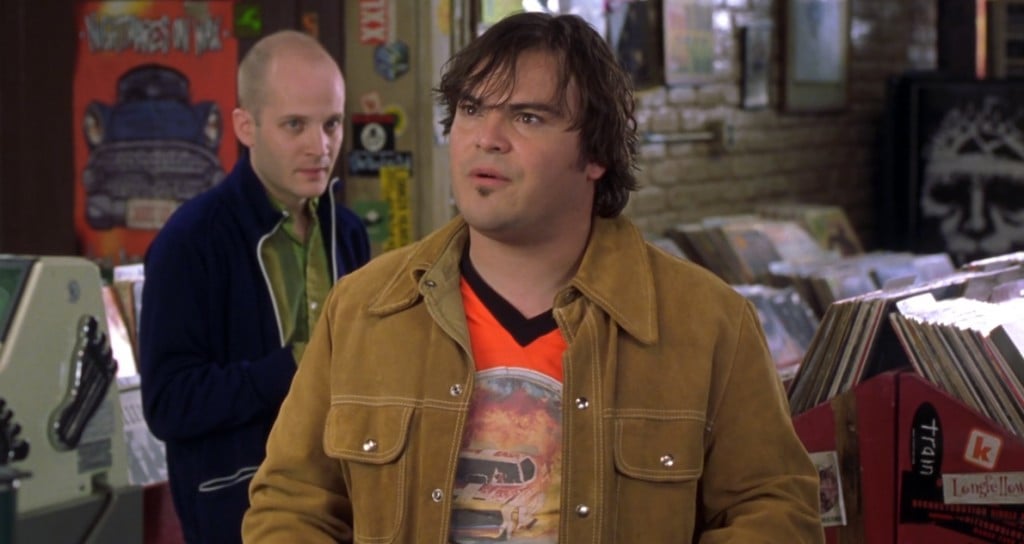 High Fidelity has a reputation of its own, spinoff TV series notwithstanding. Any heartbroken millennial has seen the movie in which the main character ranks his worst breakups alongside his pretentious opinions on music about 100 times.

John Cusak nails the cig-smoking version of himself in the film, but Jack Black takes the cake for comedy gold in the modern classic.

Even before Black gets on stage to serenade audiences into the film’s finale, he makes us crack up after showing mopey Cusak his special Monday morning tape. His dance starts off the chuckles, but his disdain with the stereo’s pulled plug (you f*ckin’ ruined it) is what really makes us cackle. 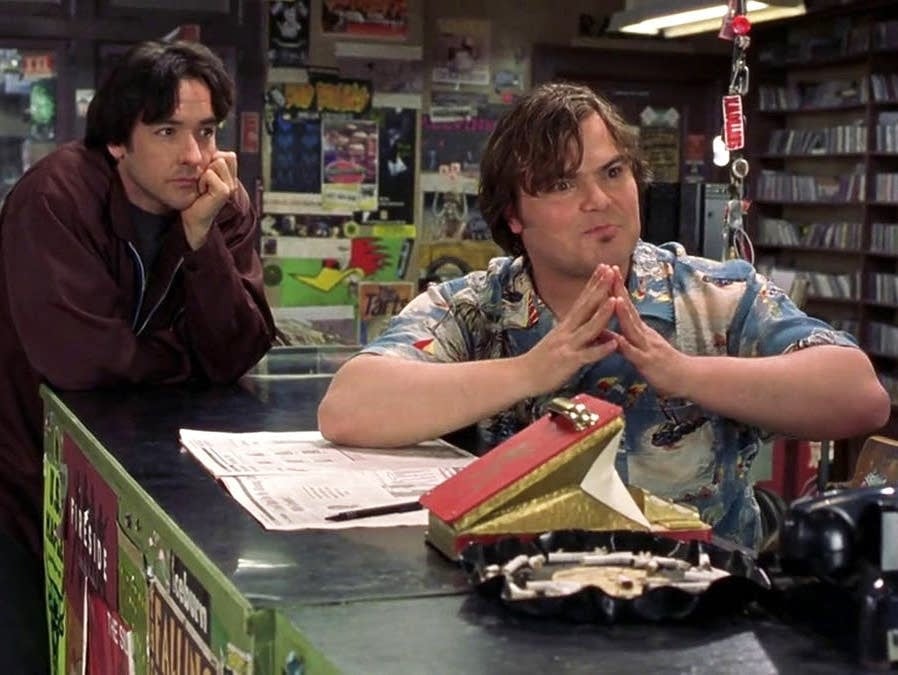 When he starts calling his co-workers’ musical opinions “bullsh*t!”, we really lose it, and we’re certain High Fidelity captures some of the funniest moments of all Jack Black movies.

Before 2017’s Jumanji: Welcome to the Jungle delighted families around the globe, Jack Black movies featured the funnyman cracking wise among his costars, and he stole the show. Check out the favorite Jack Black movies from our list – they’ll make clear why he made it to the big time. 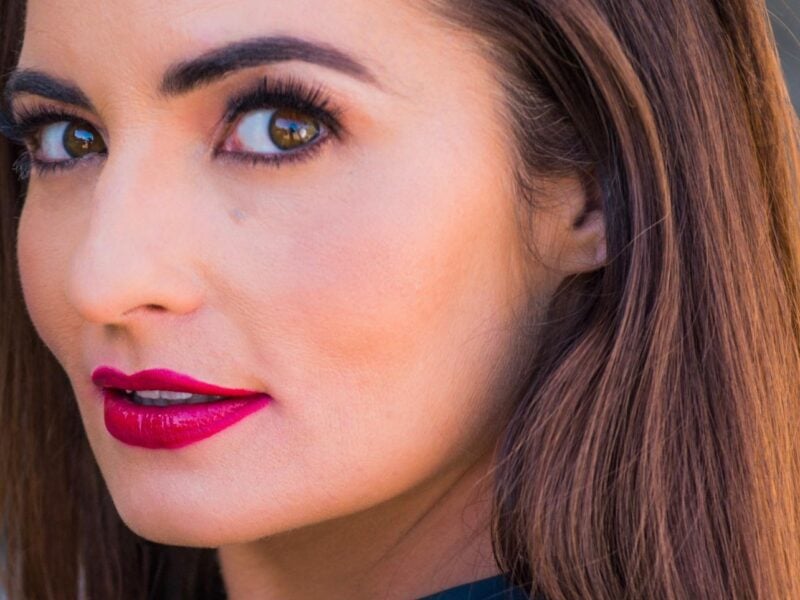 Laurie Love: The one to watch