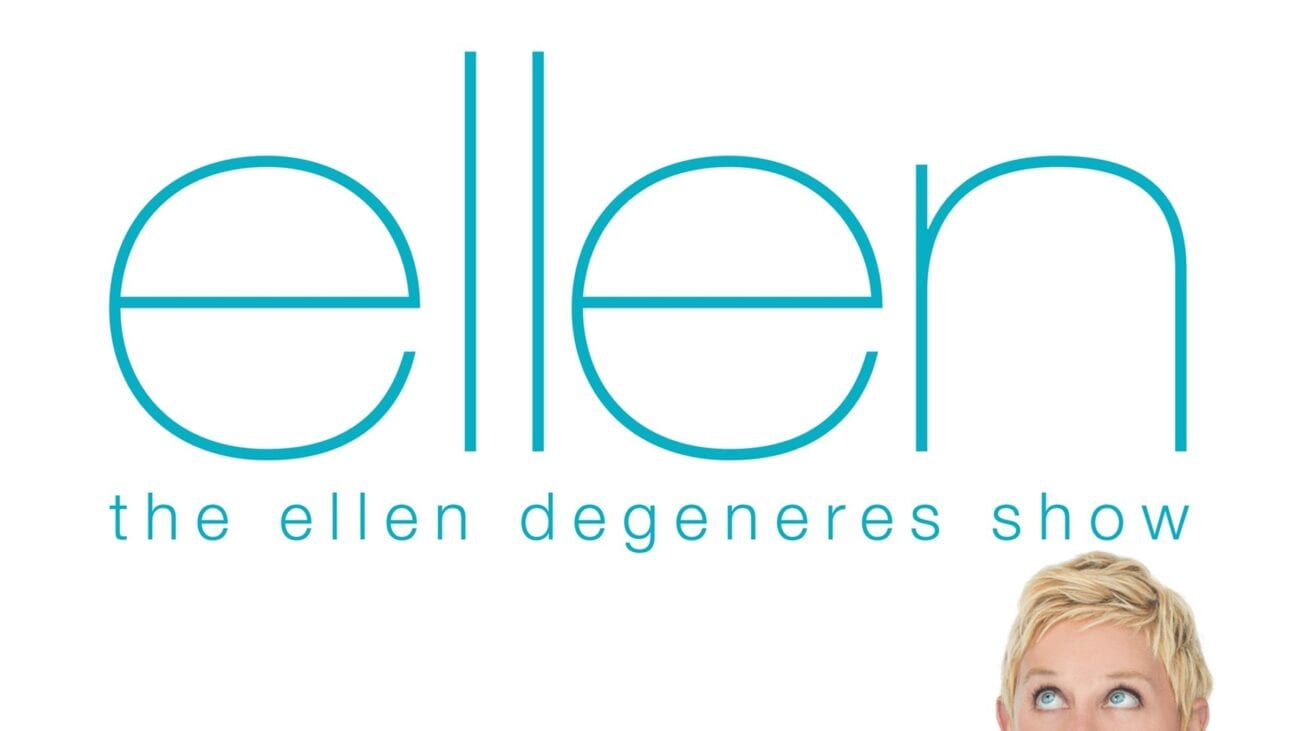 Mean or just an introvert? The excuses Ellen DeGeneres made

Ellen DeGeneres, however, seems to be in spin control right now. She apologized to her employees on Monday, and gave excuses as to why she has been behaving the way she has toward them. Hopefully, these are genuine along with her pledge to be better. Of course, there’s always that part of us that wonders: why did it take a scandal like this to get the promise of change out of Ellen? 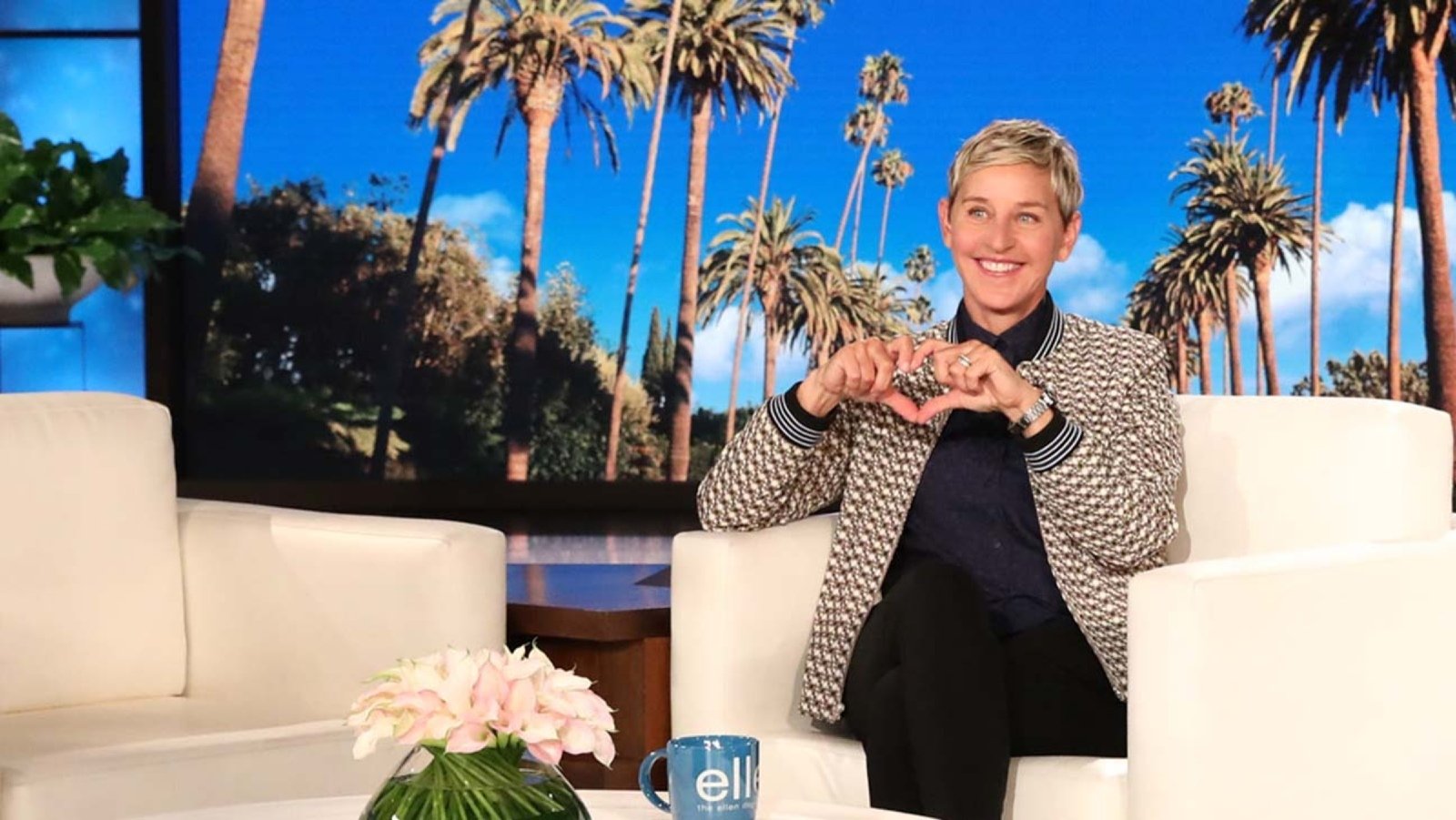 During a recent staff meeting, Ellen DeGeneres took the time to apologize to her staff. She also tried to excuse her behavior by claiming that she’s an introvert. An introvert, for those unaware, is a person who recharges energy or get enjoyment out of being alone. They can be around other people, even seem gregarious, but prefer their own time away from others.

Introverts, for example, thrive during the quarantine. Most people’s understanding of an introvert is that they are shy or reserved. There’s a whole psychological component that we aren’t getting in. Ellen, however, said that due to her introverted nature she had “good days and bad days” of interacting with others. She claimed that is why she could come off rude or mean at times.

The thing, however, is that most people feel like this is an excuse rather than an apology. There are a lot of introverts out in the world, who get along just fine with other people without coming off as rude or mean. Ellen DeGeneres claims that her introverted nature led to her perceived behavior . . . well introverts aren’t liking that one bit. 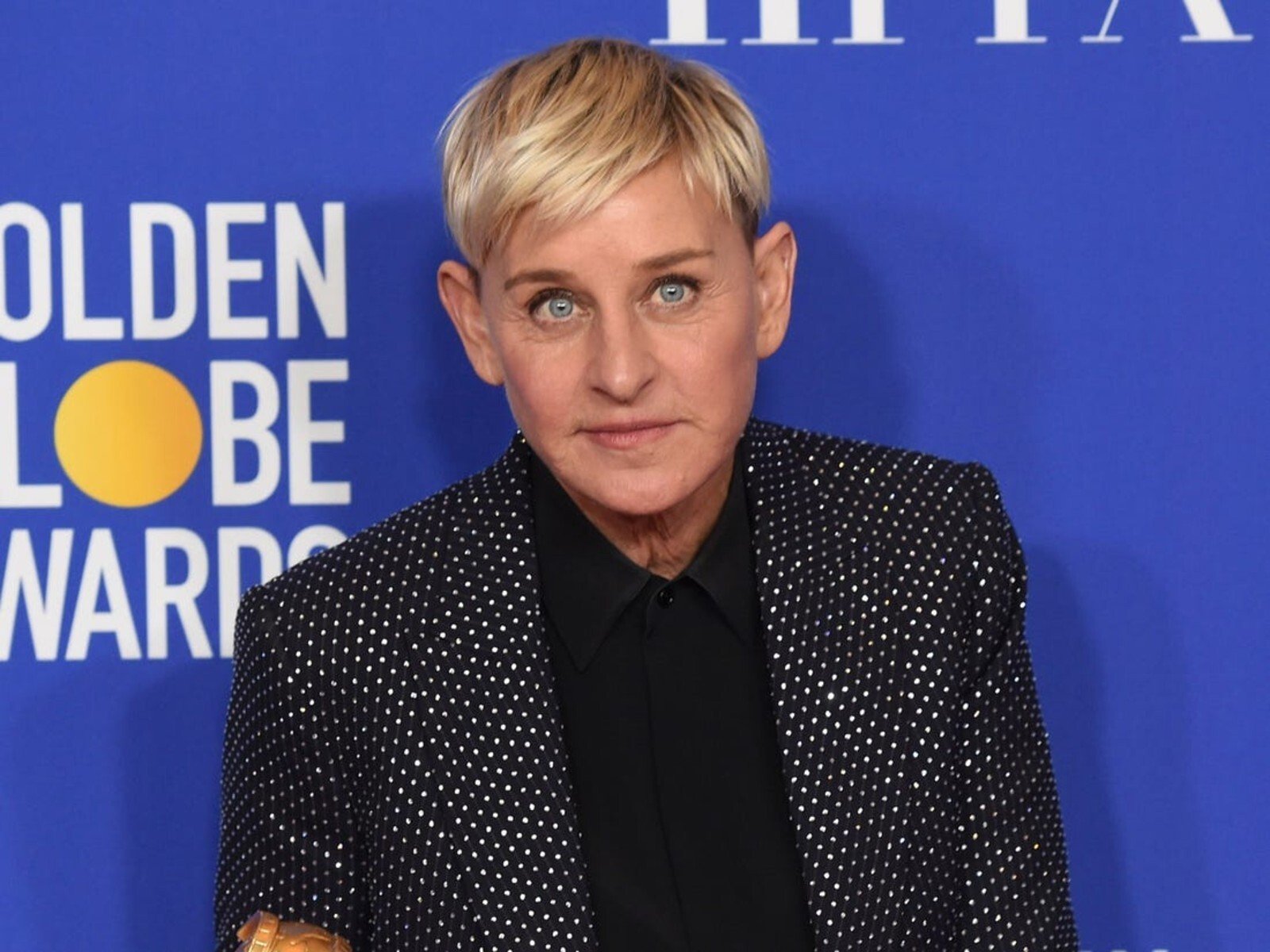 In the meeting, Ellen said the following: “I care about each and every one of you. I am grateful for each and every one of you. I feel like I’ve kind of let the ball drop a bit because I’m focused on the show, I go in and I do the show, and I’ve just let everybody to do their jobs – to run different departments. And it just became a well-oiled machine, and I think that is the problem.”

She also added, “It’s not a machine. This is people. These are human beings that are working hard every single day to put this together. This show would not be what it is without all of you.” Ellen DeGeneres also pledged to have small group meetings in person as soon as it’s safe to do so, according to Bustle. 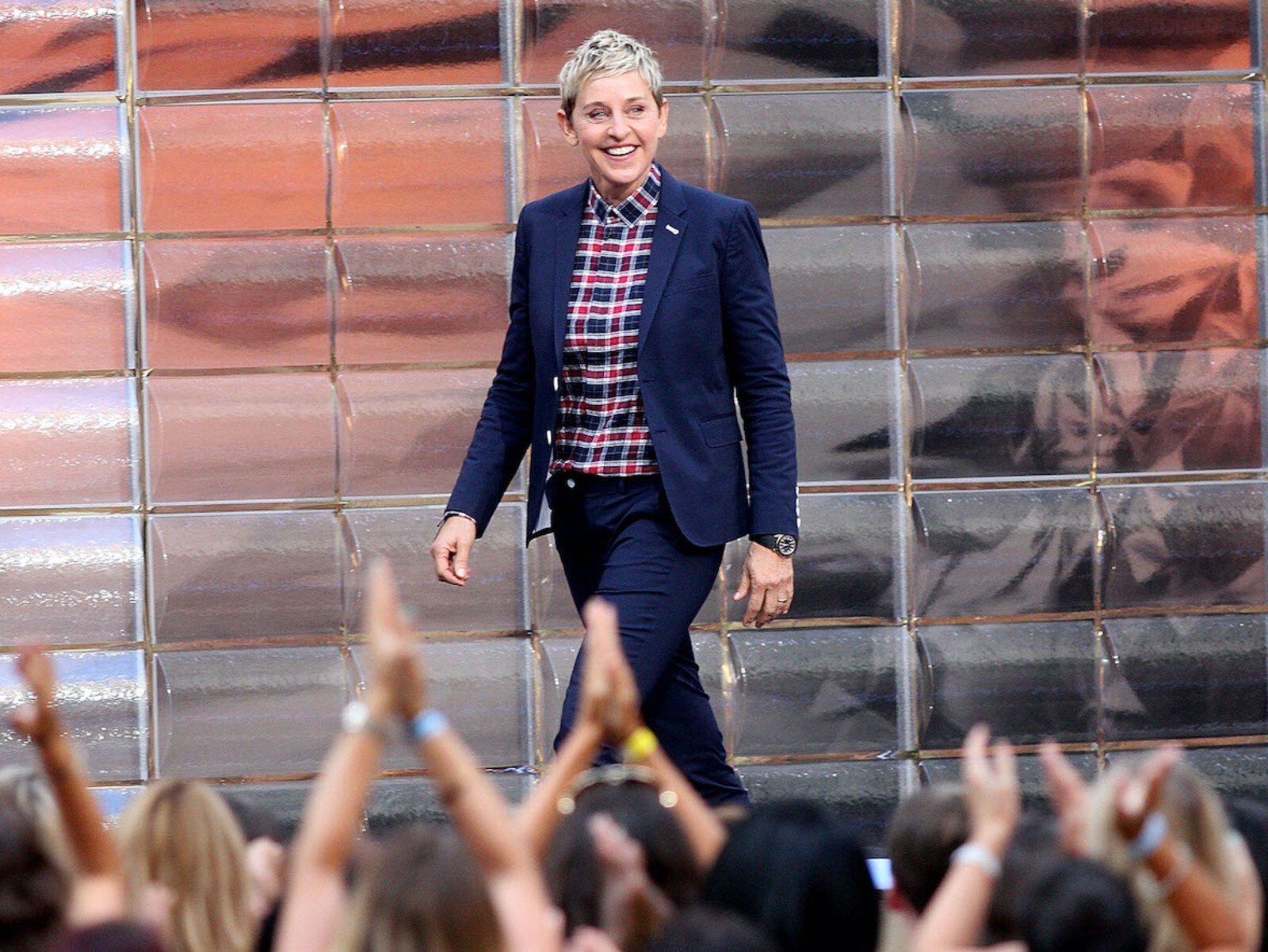 At the very least, she addressed the main criticism of Ellen herself from the original Buzzfeed News article that broke the story: her lack of involvement. The current and former anonymous staffers said that Ellen DeGeneres wasn’t outright mean, just oblivious. This sounds like addressing and trying to fix the issue. At least, on paper anyway. We still need to see it in action.

It also, however, can come across as Ellen DeGeneres trying to pass the buck off elsewhere. That she cannot be blamed as she trusted those in charge of their departments. As the boss of her own show, however, it sounds like she needed to be more in tune with her other staffers and, well, take an active interest in her own show. 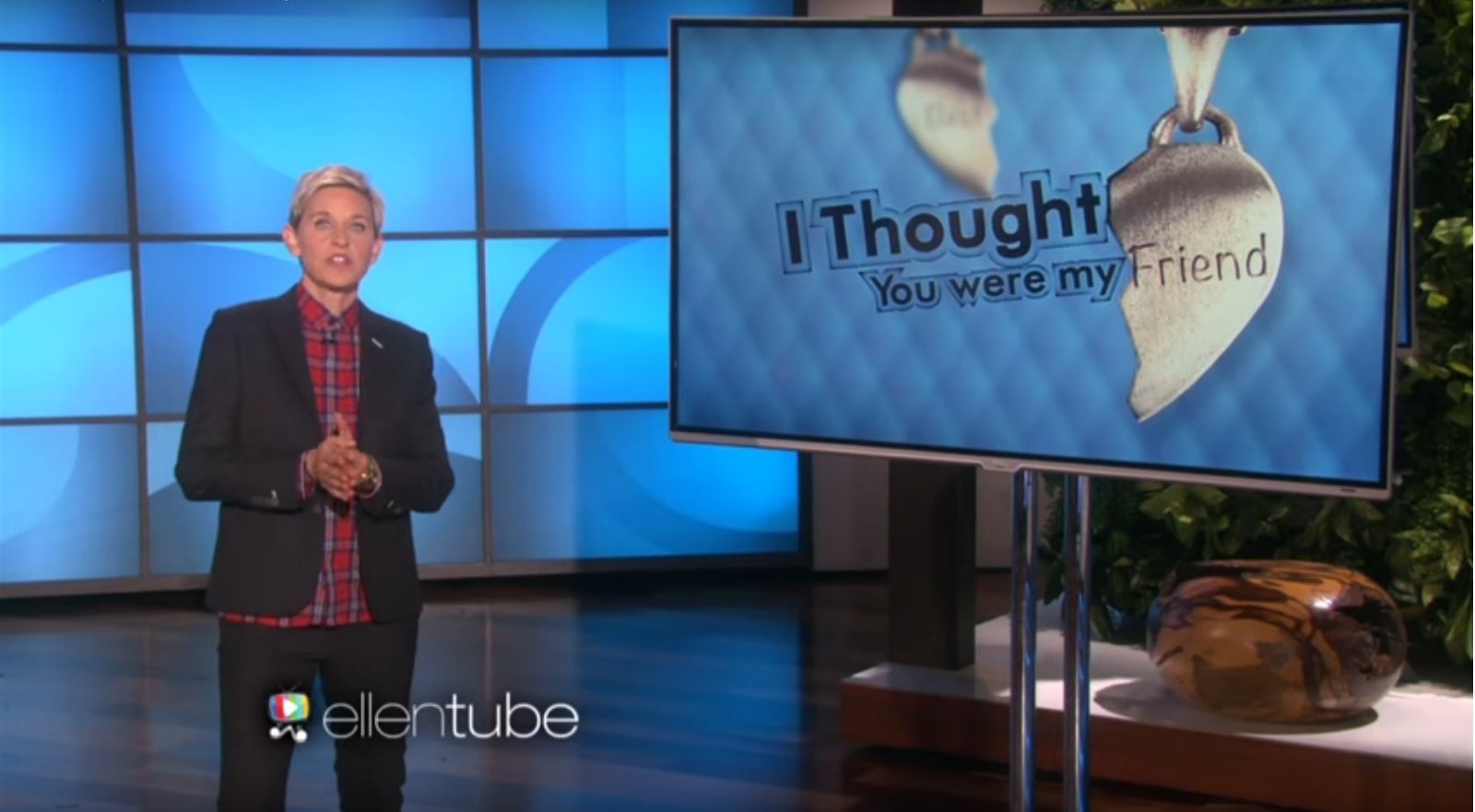 So should we buy Ellen’s introvert excuse?

Believe it or not, you cannot tell if a celebrity is an extrovert or introvert just by looking at their public persona. They have to interact with the public and in interviews and have a media team behind them to make sure they come off charming. Now, to many, Ellen DeGeneres never gave the introverted vibe, she seems lively and gregarious. Of course, as we know, she behaves differently off camera.

Again being introverted doesn’t equate to rudeness. Introverts can be reserved and shy, have a hard time meeting new people. A lot of Ellen’s staff, however, have been around for years. So, yes, a reserved Ellen around new staff makes a lot of sense. But, well, it just doesn’t make sense for the whole excuse.

In the end, it’s up to audiences and Ellen staff as to whether or not we believe what the host is saying. Right now, without action, they just feel more like excuses than an actual apology.