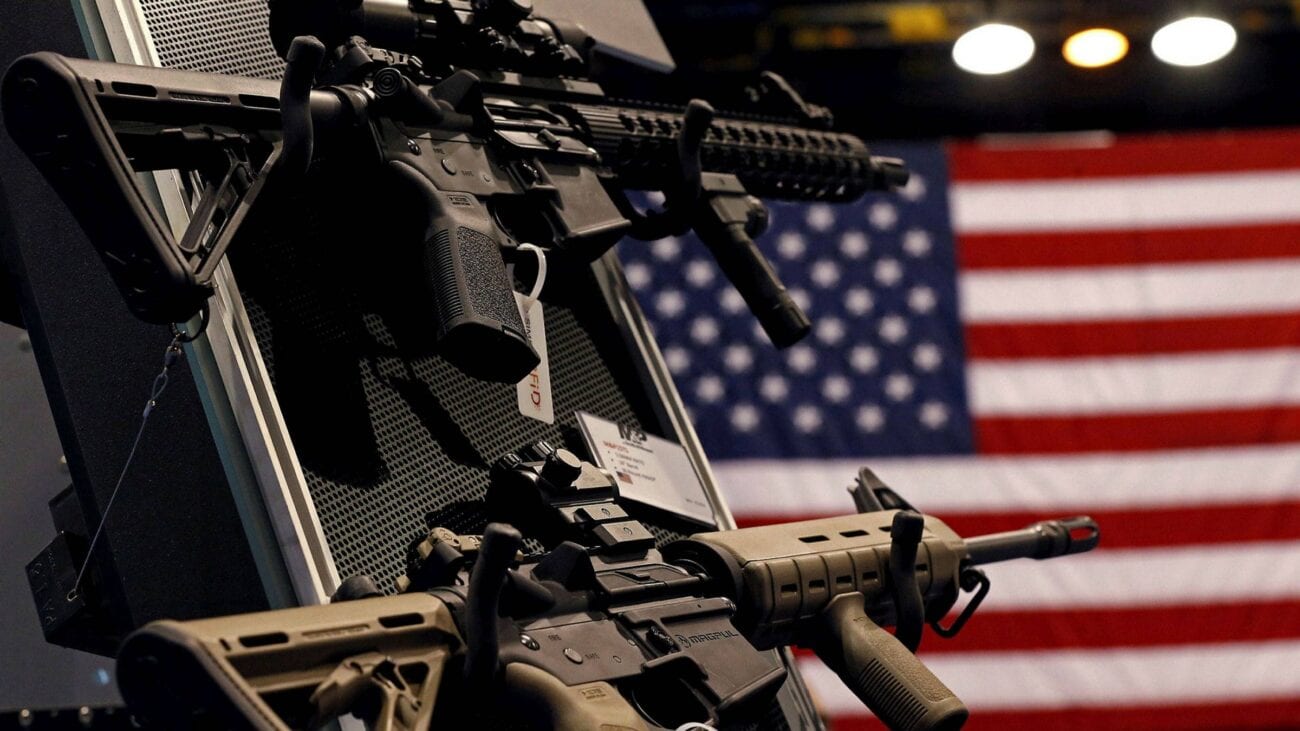 To say 2020 has been a year of extremes is a bit of an understatement. Even before the entire world, including The U.S., was hit by the COVID-19 pandemic, everybody was already bracing themselves for a divisive election year. President Donald Trump’s supporters are as fiercely passionate as his opposers, an inescapable fact for any American with access to the news or social media. 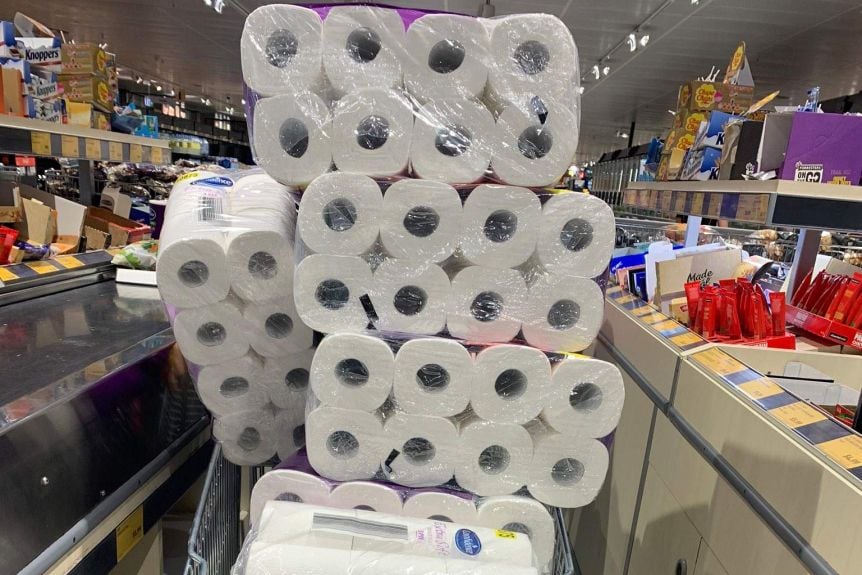 Enter COVID, a game-changer in the worst possible way. Suddenly, America found itself dealing with mandated quarantines & shutdowns. Unemployment skyrocketed as the nation debated how deadly the virus was and whether sacrificing the economy was too high a price to pay for its defeat. Facing an uncertain future, people started stockpiling. Toilet paper became one of the most notorious early casualties.

We’ve been living under the threat of COVID-19 for over eight months now. It took some time, but eventually, toilet paper came back to shelves in every grocery store & supermarket. Of course, we are far from back to normal. Reports of a vaccine are contradictory, election results are still up in the air, and 2021 looks as foggy in its prospects as 2020 did back when this all began.

So now we are seeing a shortage of guns & ammo. 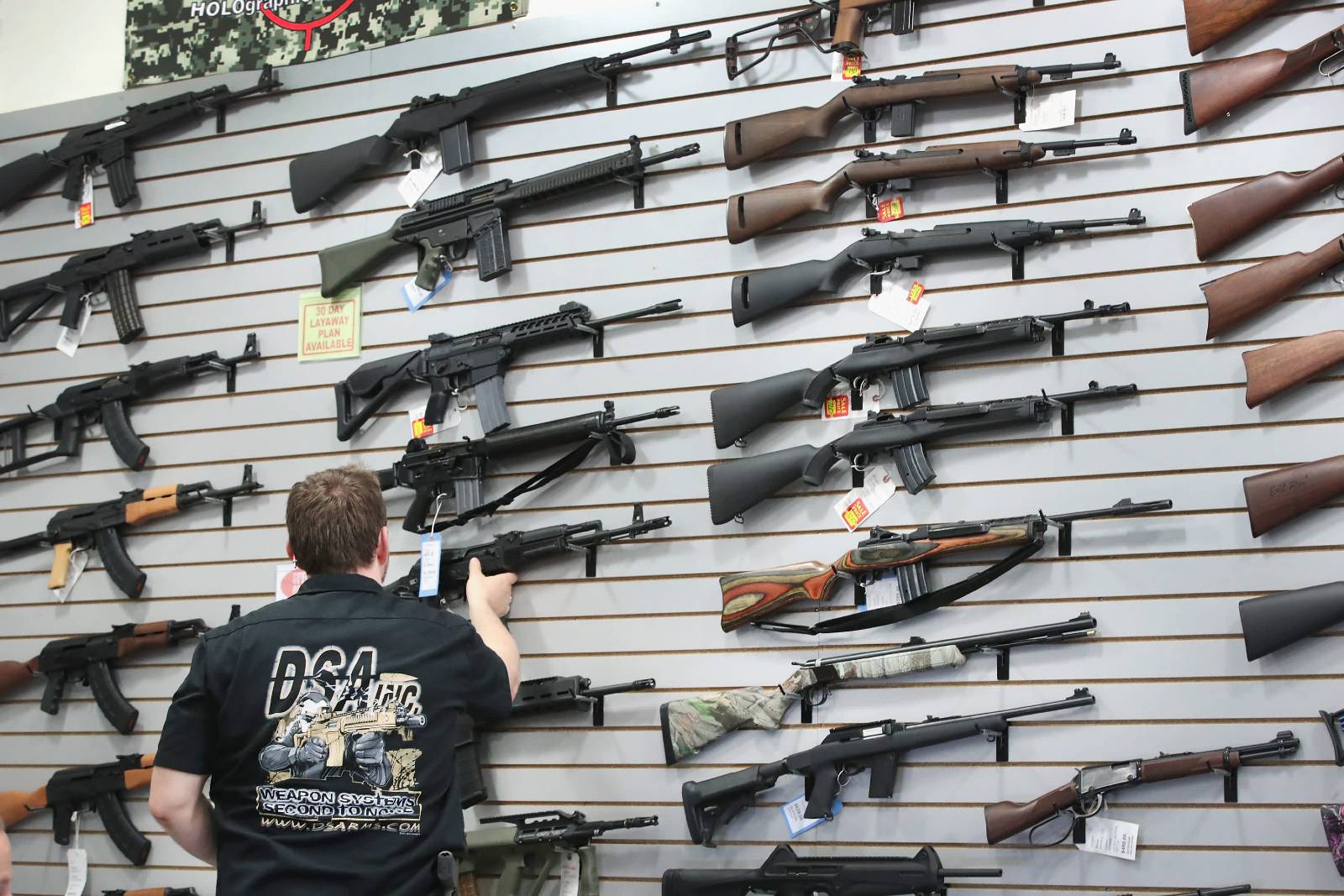 To be fair, the shortage of firearms & ammunition didn’t come out of nowhere. Unlike the almost-comically sudden shortage of toilet paper early in the year, gun merchants & enthusiasts could somewhat see this coming. For one, it’s a well-known trend that gun sales always spike in an election year. And, as we said, this is quite the election year.

National quarantines had a predictable effect on supply & demand. On the supply side, COVID-19 restrictions on manufacturing facilities & ports led to reduced output. There were fewer employees working and there were fewer materials coming in, which caused a strain in the supply chain. That’s even before you factor in the DMVs being closed, which made it impossible for freight companies to certify their drivers. 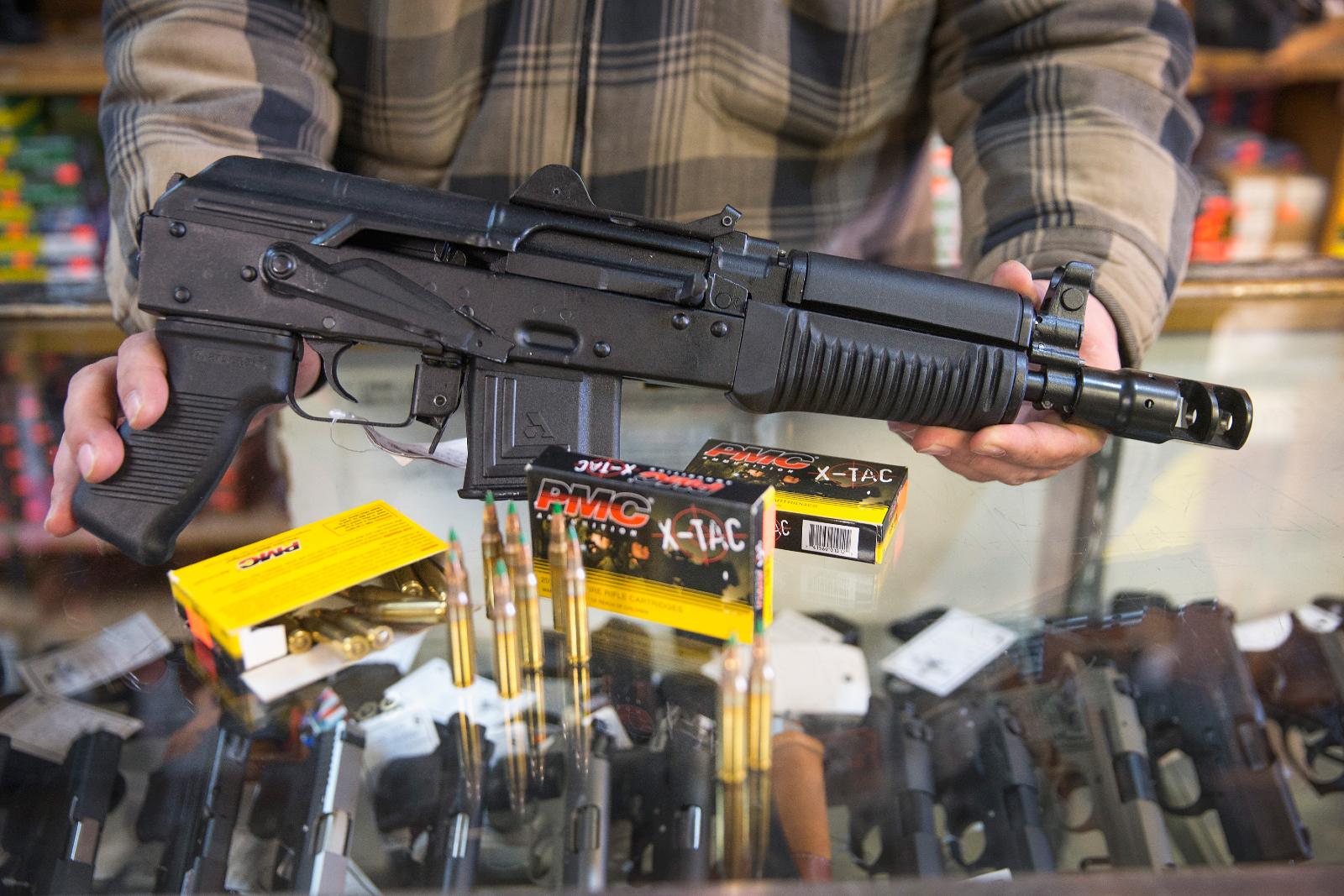 Then there’s the other side, the demand. When mandatory quarantines started, people started stocking up on guns & ammo. And, in a way, they never stopped. It wasn’t just about the virus or the election – it was about the constant protests and riots around the country. It wasn’t just current gun owners – it was a large number of first-time buyers.

As Douglas Jefferson, vice president of the National African American Gun Association told The New York Times, “The year 2020 has just been one long advertisement for why someone may want to have a firearm to defend themselves.” 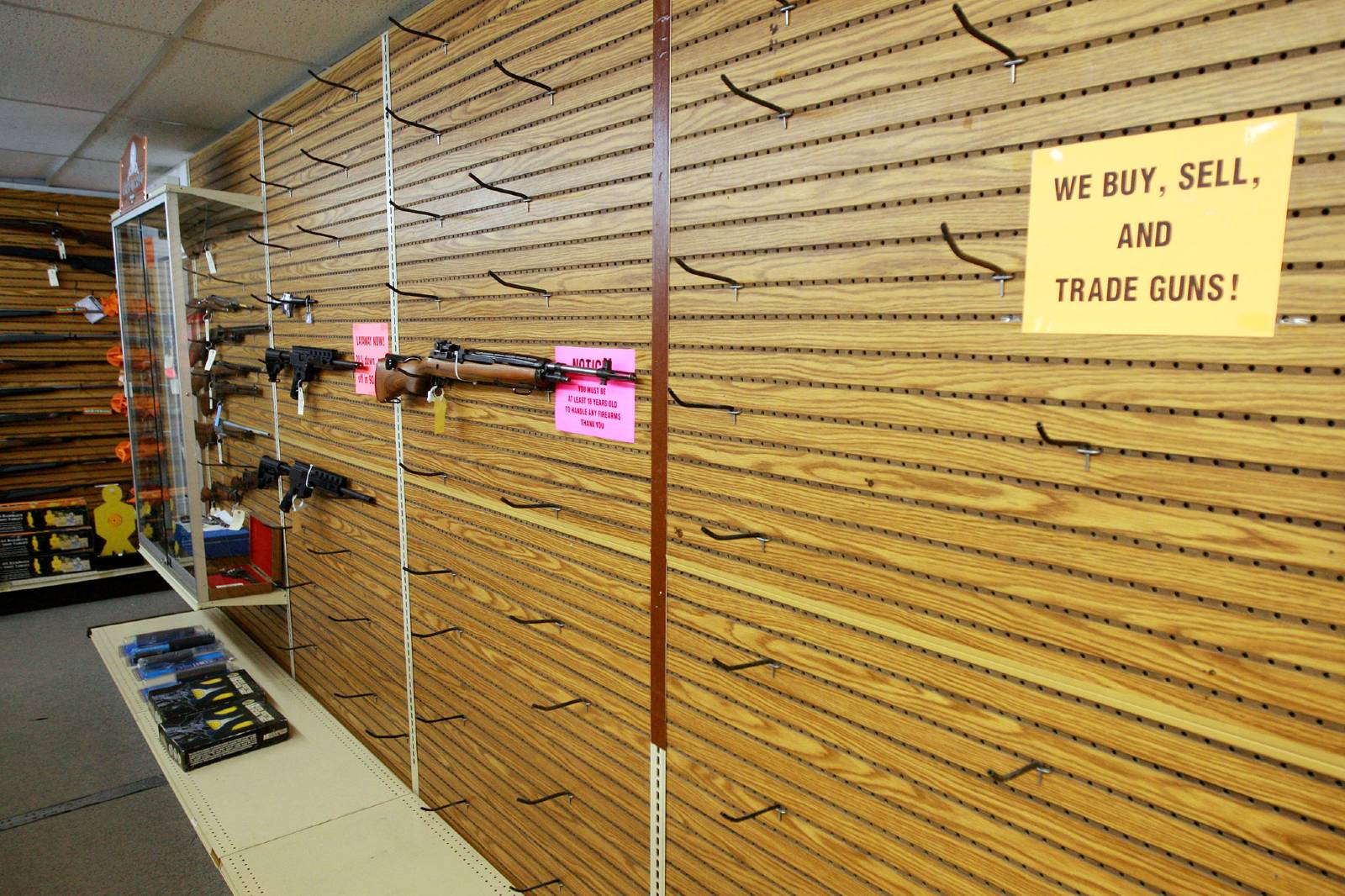 How bad is it?

These days, most gun store owners couldn’t really tell you when they’ll have a product in stock after they run out. As soon as they get some, it’s purchased right away. You have more consumers than usual trying to purchase products that are less available now. It’s affected gun shops big & small. Some report getting 25 to 30 phone calls a day asking for ammo that simply isn’t there to sell.

Searching for guns & ammo has become a full-time job for some people. The online market is more expensive, but it can be the only option if you don’t want to wait for an indefinite period of time. It’s not just store owners scouring the internet for supplies either, their potential customers are doing it as well. The fact some stores have imposed limits on how much can be purchased daily hasn’t helped.

The perpetual uncertainty in the current American landscape regarding its many socio-political issues has done nothing to quell gun owners’ anxiety. More than two weeks after Election Day, we’re still seeing protests and threats of civil unrest from both sides of the political spectrum. For many people, the road to some sort of peace of mind starts with getting their hands on a firearm. 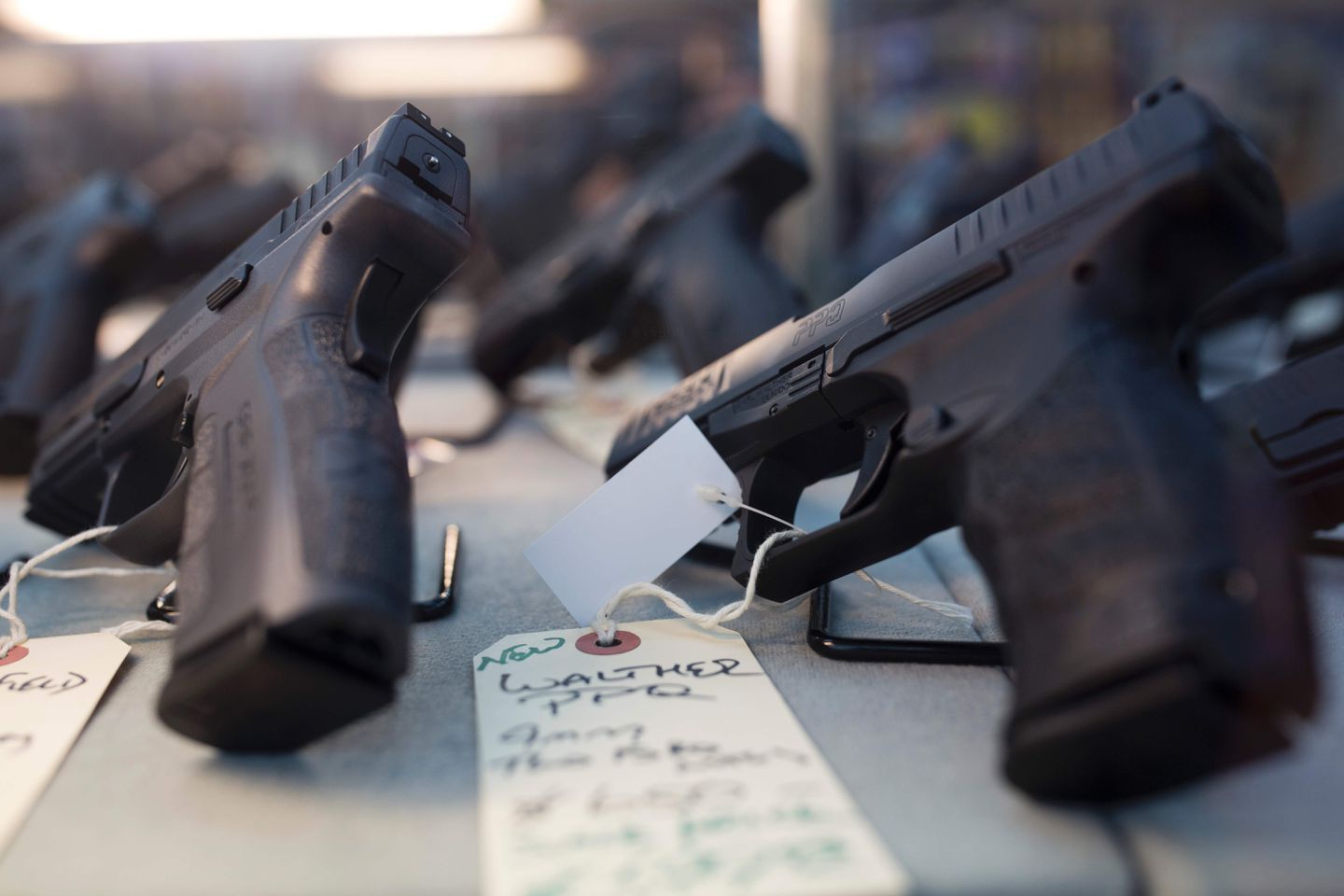 Delaware gun shops are more optimistic than others regarding the shortage, but most seem to agree this will probably last until well into 2021. A grimmer view posits some manufacturers won’t be able to catch up on their orders until 2022 – and that’s if they didn’t take any new orders anymore.

There is, however, another possibility. Once all is said and done and the dust has settled on the COVID pandemic & the presidential election, the gun market could see an implosion similar to the one it experienced in 2016. Of course, President Trump’s election seemed to calm gun owners in a way that a potential Joe Biden victory probably wouldn’t . . . but the possibility is still there.

In the end, what it all boils down to is: it’s 2020. The year that’s proved time & again that we can’t take anything for granted and we have to struggle to try to stay ahead of the curve. It happened with toilet paper, it’s happening with guns & ammo, and it will probably happen with something else before the year is over.