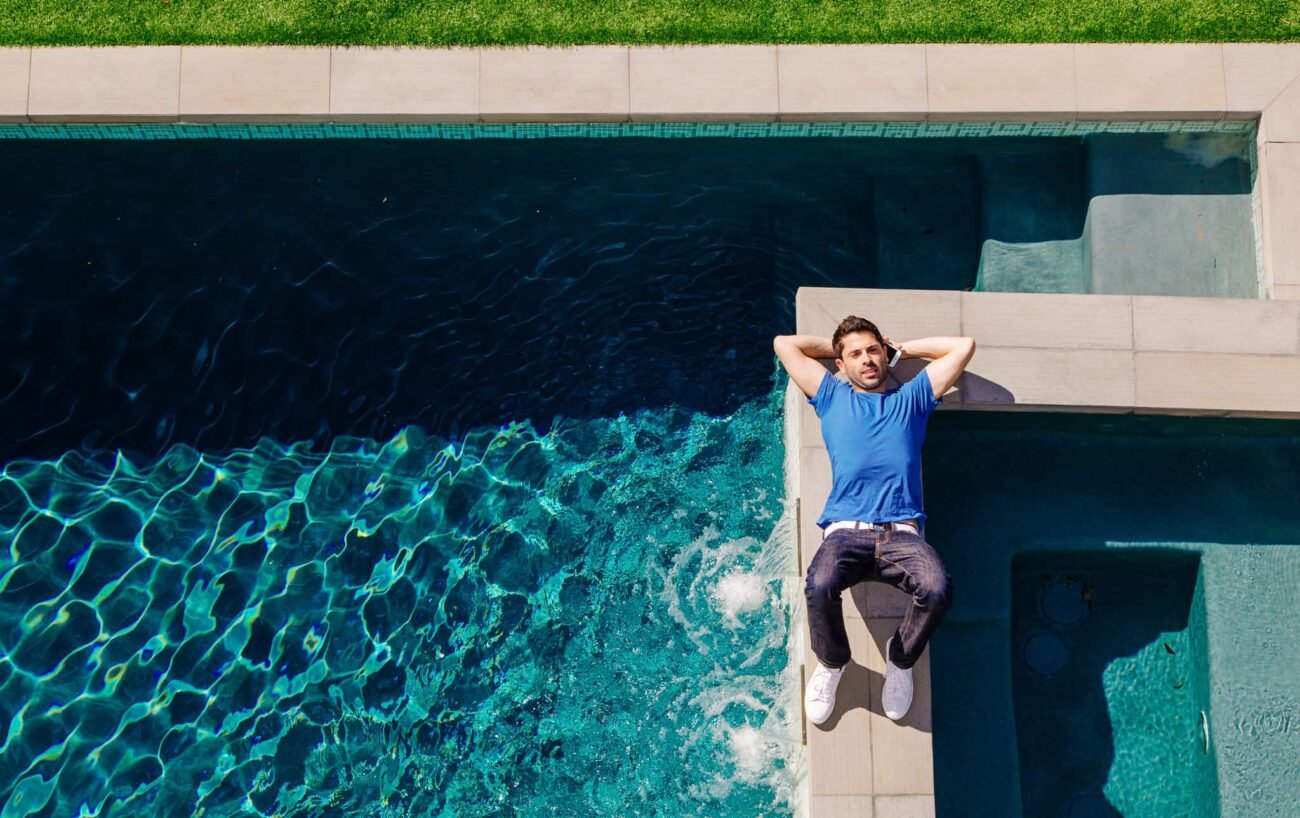 Talk about a million-dollar idea: an app that helps you find nearby hook-ups. And because the world loves specificity, how about making it a service specific to the gay, bi, trans, and queer community? The financial success of the Grindr app is indisputable, and its founder has the net worth to prove it.

Unlike some other popular social networking titans, you don’t really get to hear Joel Simkhai’s name often. The man who started the Grindr app generally keeps a low profile . . . except for when he buys extravagantly expensive homes. Everybody’s gotta have a hobby, right? Let’s see what your digs would look like if you created an app that made you over $200 million. 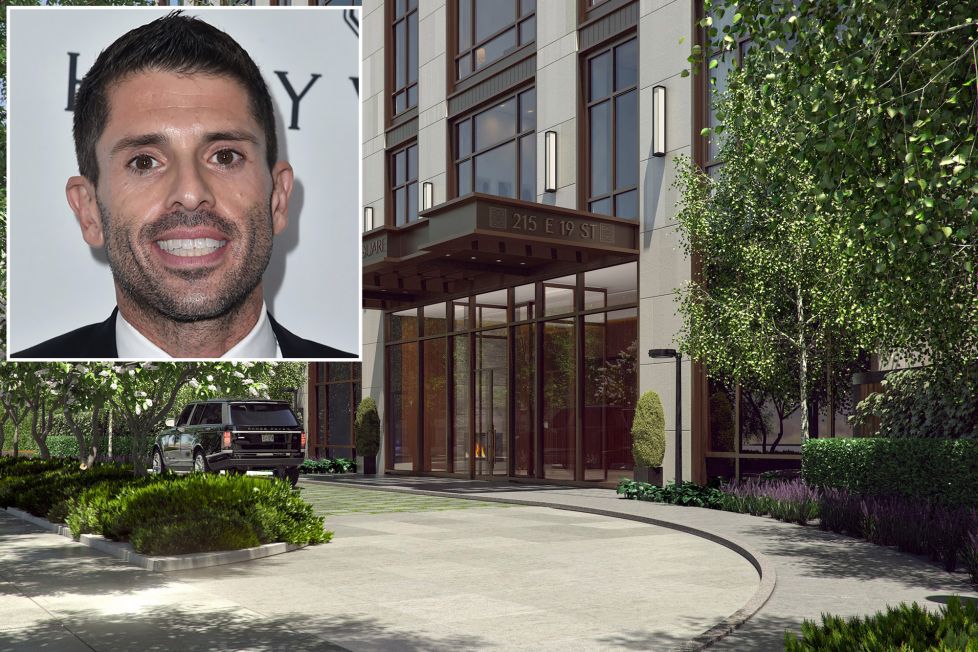 The house that Grindr built

When you are the founder of the Grindr app, you can afford to drop a few million dollars on a home. $29.5 million, specifically, according to a report from New York Post. Joel Simkhai snatched his new Gramercy Park penthouse when it had barely been on the market for a month.

So what does almost $30 million get you, house-wise? The New York Post article describes the Grindr app’s founder’s latest acquisition as a 7,000-square-foot “behemoth” featuring five bedrooms, six-and-a-half bathrooms (they couldn’t go with a full seven?), and a gigantic 5,680-foot private, landscaped roof terrace with panoramic city views. You know, for when you want to look over your kingdom. 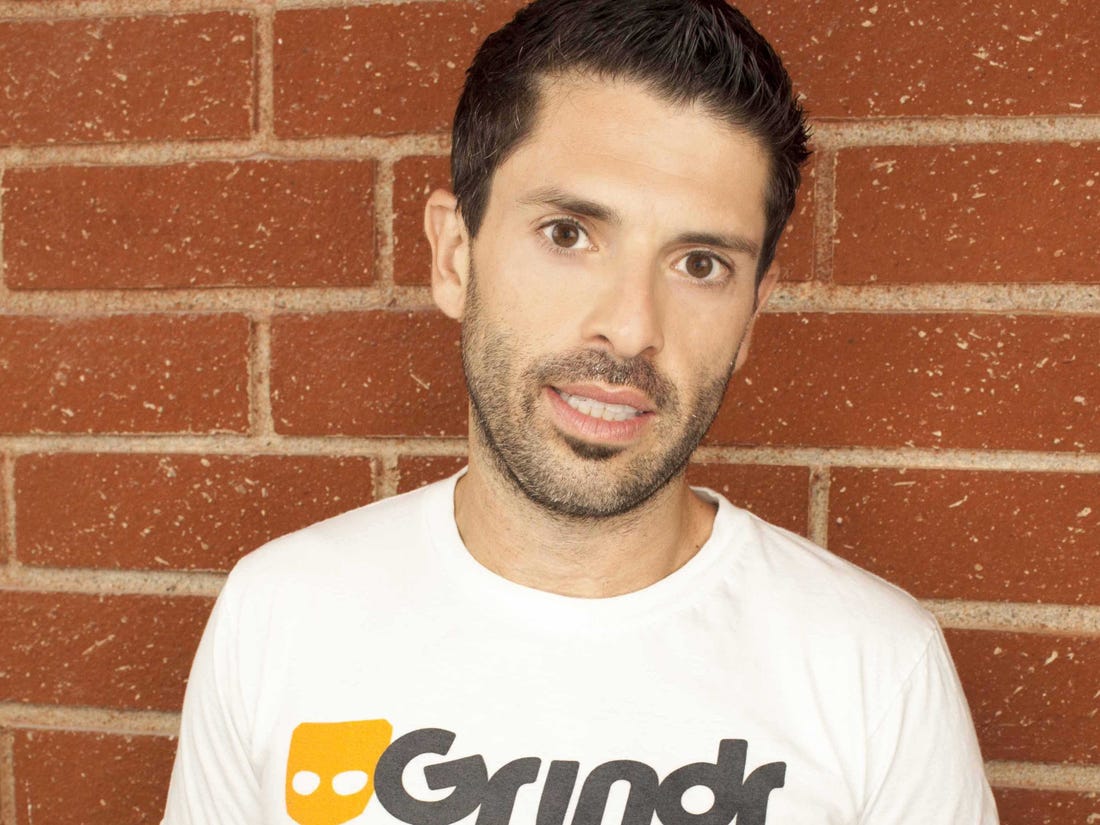 Nose to the grindstone

Then you have the perks of the Gramercy Club. We’re talking about a fancy gym, spa, pool, residents’ lounge, dining room, children’s playroom, and even a room specifically for “tweens”. Not sure who’s in charge of determining when a child becomes a tween at the Gramercy Club, but we don’t envy their job.

As you can see, one of the many benefits Joel Simkhai has reaped for founding the Grindr app, is the ability to make sure he has a blast while quarantining. When you live in a place like his Gramercy penthouse, why would you ever want to go outside again? 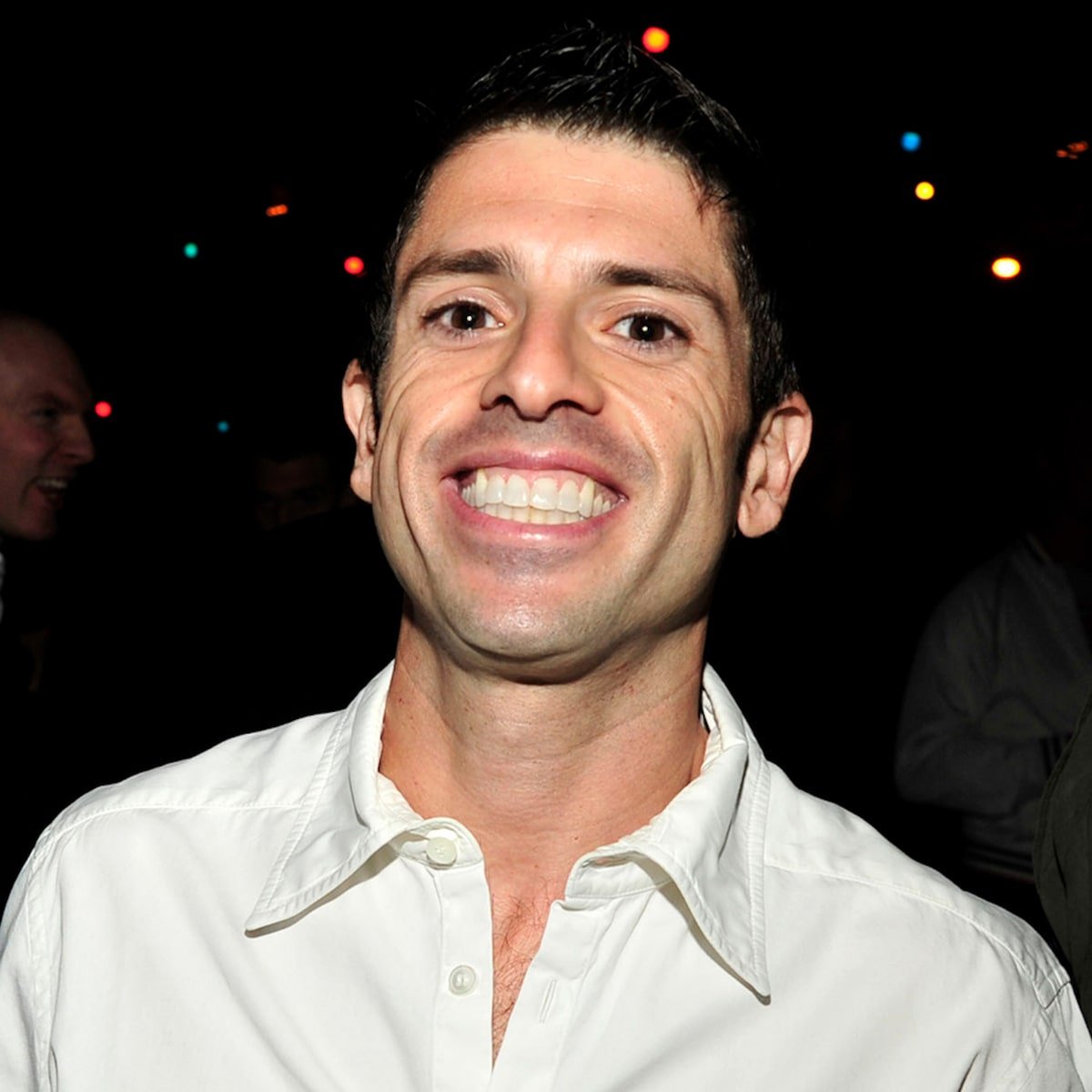 In case you were wondering, Joel Simkhai has made newsworthy real estate investments before. The Grindr app founder sold his hook-up creation back in 2018 for around $245 million, so he’s had the cash to play around for a few years.

Granted, Simkhai was wealthy enough even before selling Grindr. In 2017, he bought a $10.5 million home above the Sunset Strip in the Outpost Estates. Last year, the Grindr app creator sold it for $9.95 million, shrugging off the loss – a loss of less than a million dollars would probably be considered a flesh wound in Simkhai’s finances at this point.

Joel Simkhai followed up that transaction with another Grindr flex, paying $13 million for a bigger home in the Hollywood Hills, as reported by Variety. And now he’s added that sweet $29.5 million Gramercy Park penthouse to his assets. Starting 2021 with a bang, this Mr. Simkhai! We can’t wait to see what decadent new mansion he upgrades to next year!

Jealous of Joel Simkhai’s new purchase, or simply impressed? Let us know in the comments! 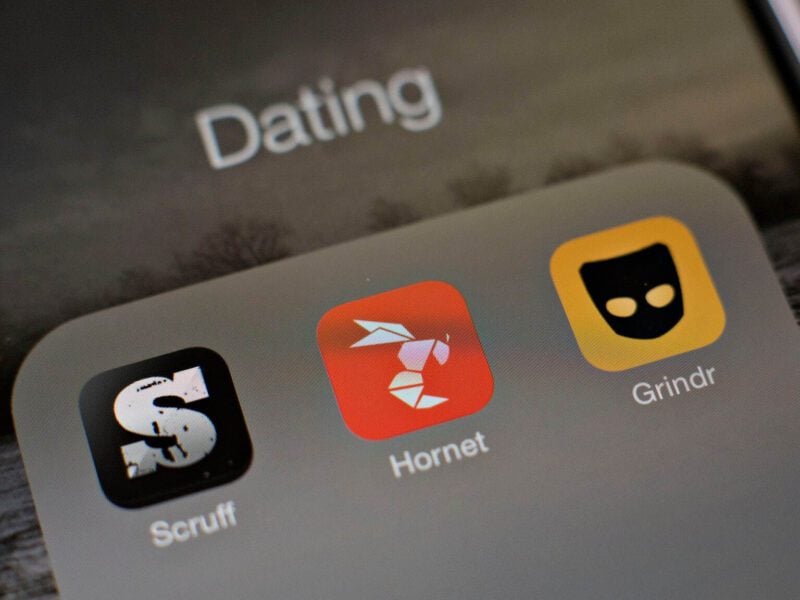 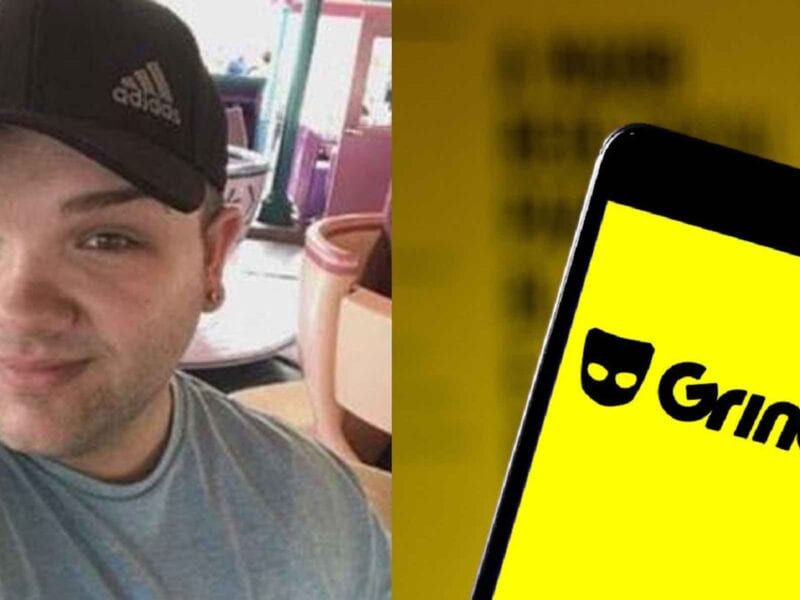