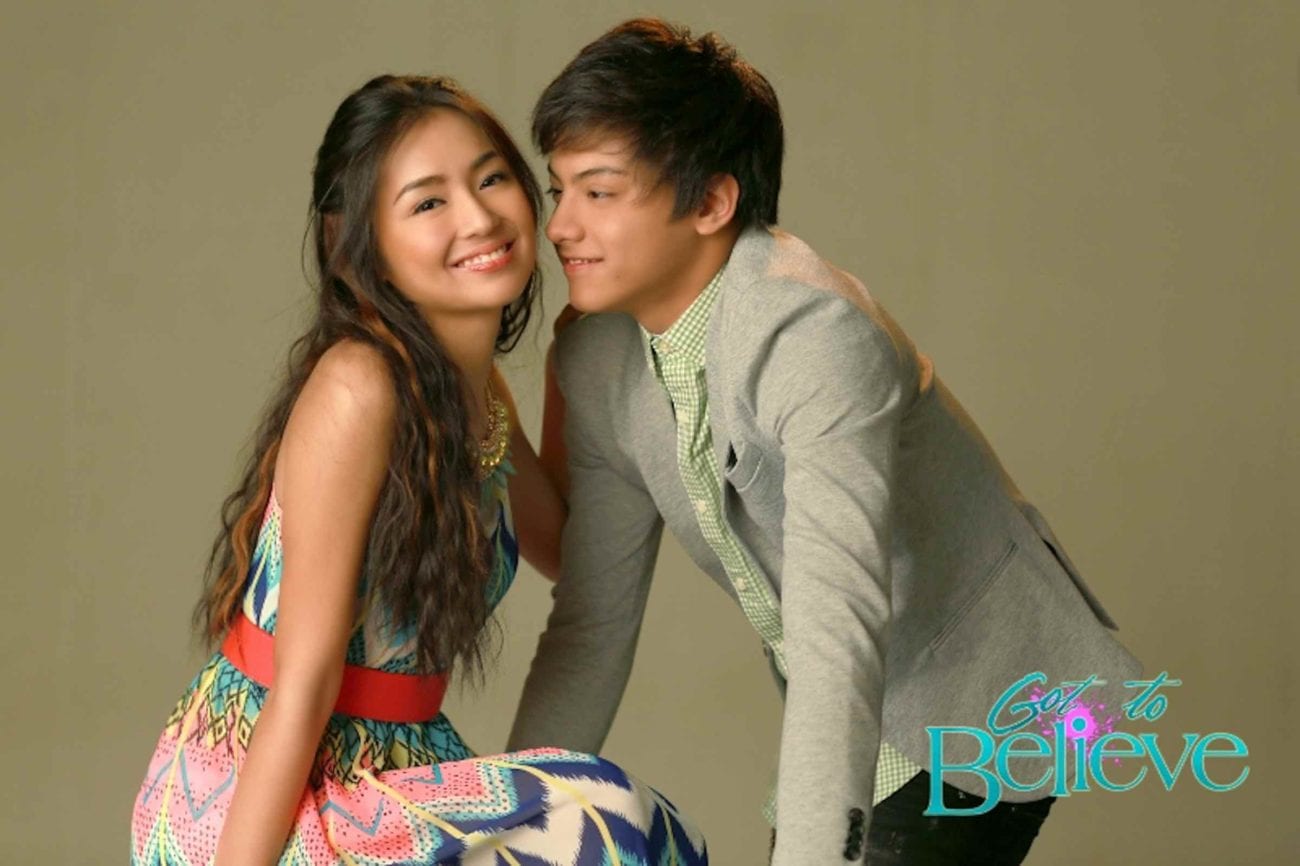 Daniel Padilla in ‘Got to Believe’: A beginners guide

If you’ve been cruising Twitter while locked inside, as we all have, then you’ve probably stumbled across Daniel Padilla and Got to Believe. It was a No. 1 trending topic on Twitter, especially in the Philippines.

If you’re looking for something to watch during this time, then here’s everything you need to know about Got to Believe, the 2013 series that launched Daniel Padilla into being one of the most bankable stars in the Philippines. 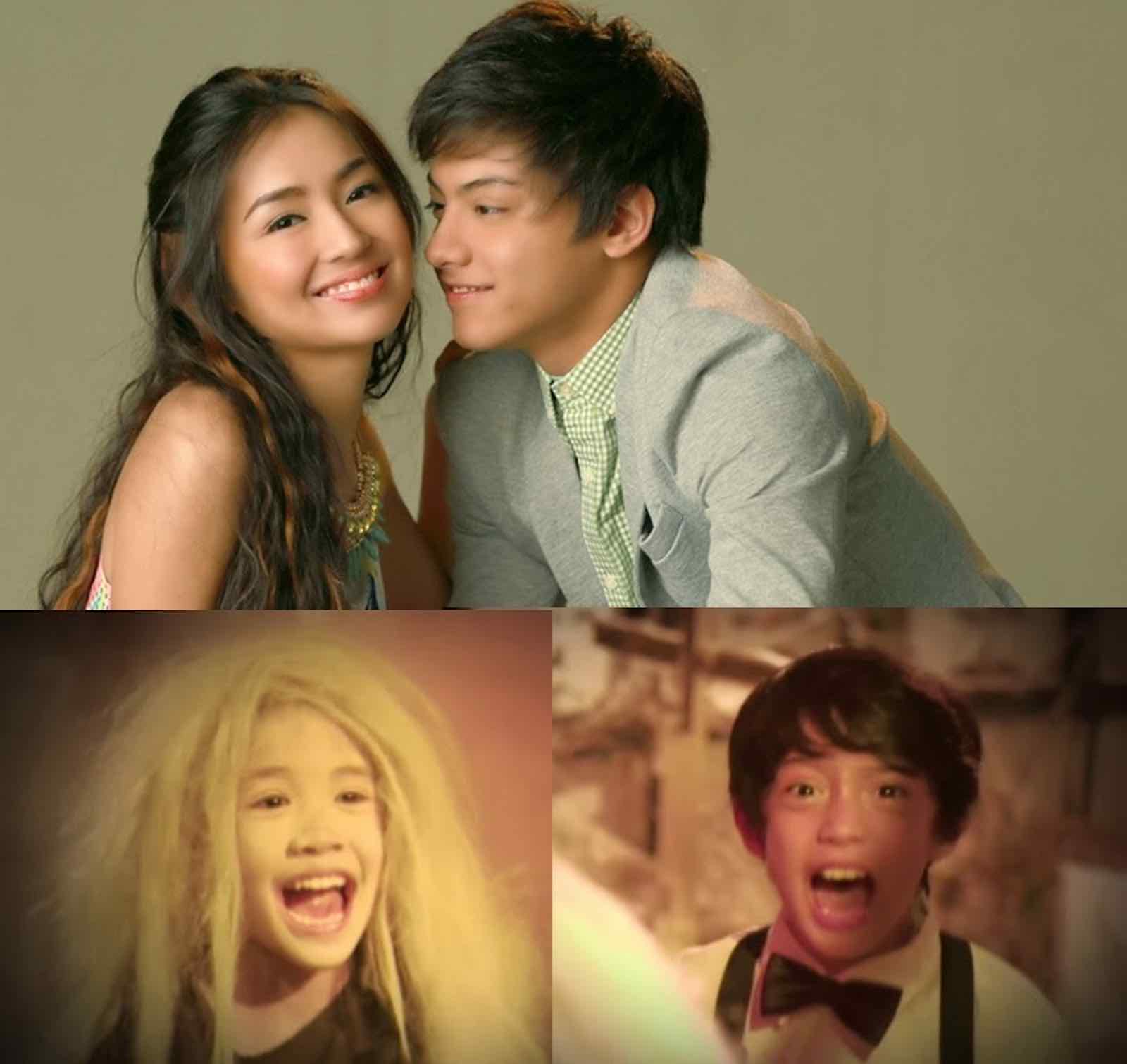 What is Got to Believe about?

Got to Believe is a comedy-drama series starring Kathryn Bernardo and Danielle Padilla, which aired on ABS-CBN in the Philippines from 2013-2014. The series synopsis, according to My Drama List, is as follows:

“As young Chichay (Bernardo) unexpectedly met young Joaquin (Padilla) in their family-owned amusement fair, she taught him to believe that magic exists. However, their friendship abruptly ended as Chichay’s family moved to the province while Joaquin had an almost-fatal accident which prevented him from living a normal life.

Ten years later, they have literally bumped into each other but never had any idea about their childhood past. In spite of living a comfortable and wealthy life, teenage Joaquin feels he is different due to his brain injury. His overprotective mother, Juliana, unknowingly hired teenage Chichay as his nanny. 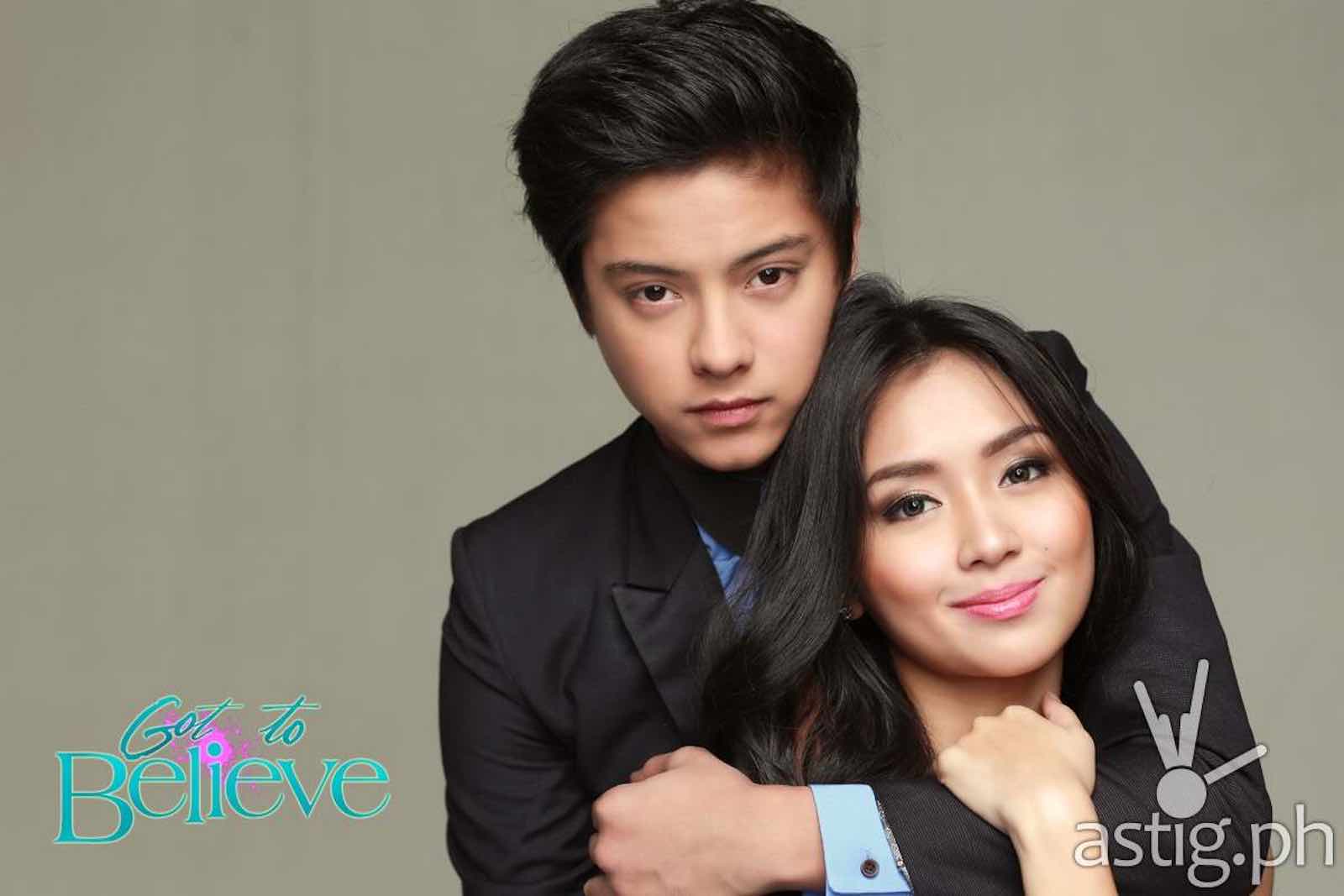 The two that had started off having an unpleasant relationship with each other eventually became friends. As they found comfort in each other’s company, they learned various lessons in life such as the true meaning of friendship, of standing by your family, and of accepting one’s self.

While their feelings blossomed into love, things also got complicated and had put them to the test as they encountered numerous conflicts like their parents’ past, their economic gap and the cause of Joaquin’s accident when he was still a kid.”

So lots of drama, childhood lost love, a mysterious accident, enemies to friends to lovers, Got to Believe has everything to offer to all sorts of fans of good drama. And this is just the first season, which ran from Aug. 2013 to Jan. 2014. A second season aired from Jan. 2014 to March 2014. 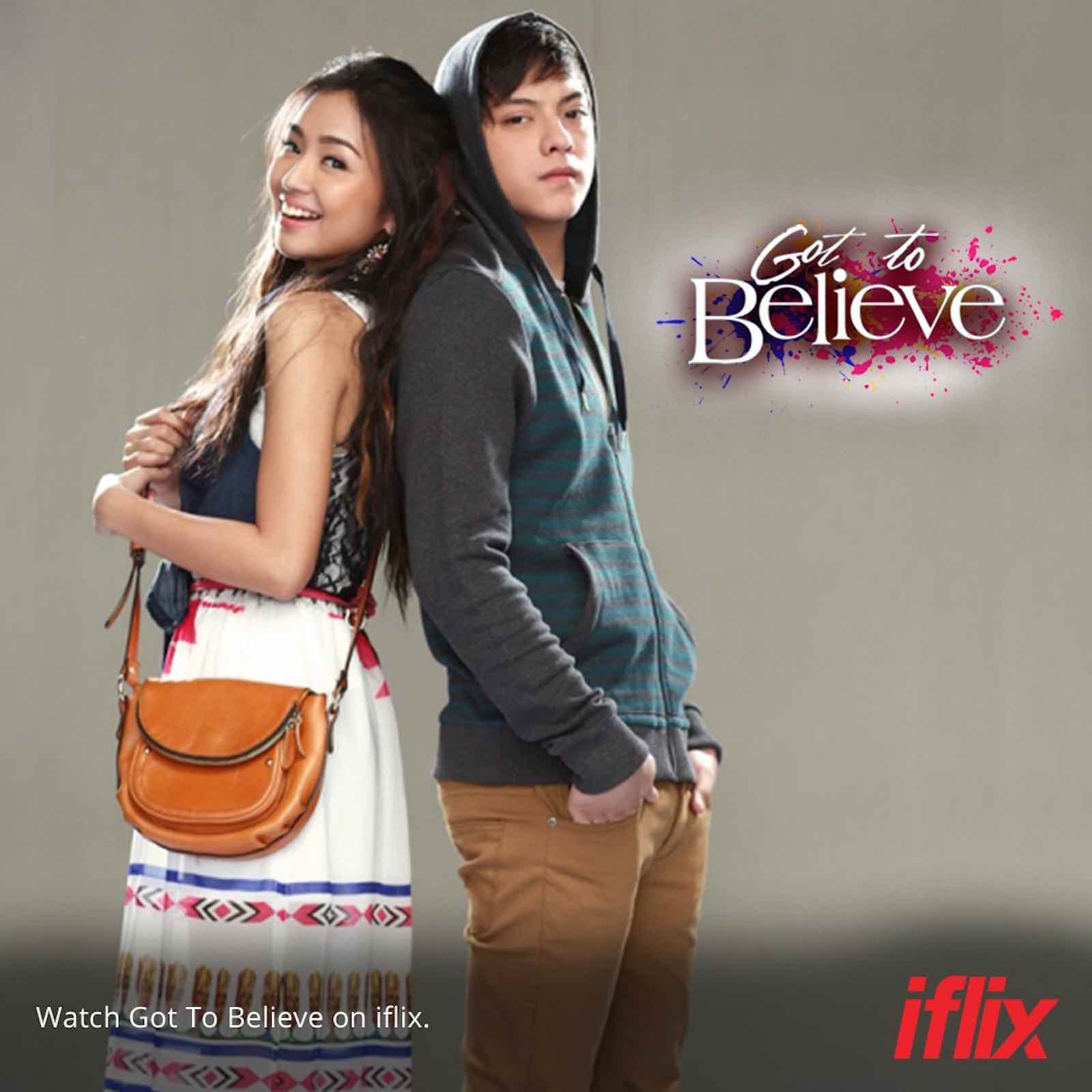 Who else is in Got to Believe?

In addition to starring in the series, Daniel Padilla also contributed to the soundtrack for Got to Believe. He sang “Kasama Kang Tumanda”, “Kahit Maputi Na Ang Buhok Ko”, and dueted with Bernardo on “Got to Believe in Magic”. 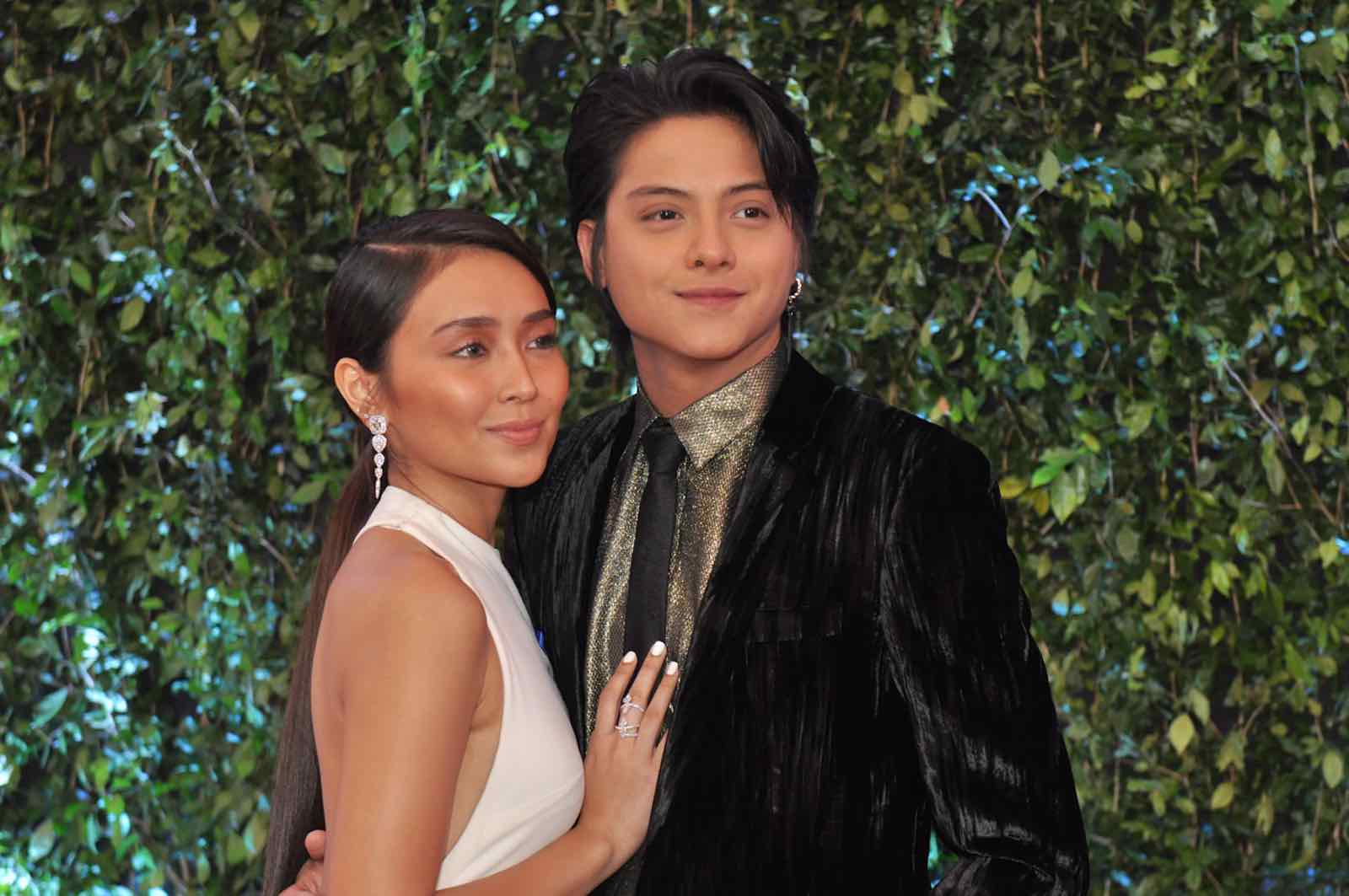 So it was popular?

Got to Believe was a rating darling. On average, it had about 36.4% of the viewing audience when the show was on. It has a massively passionate fandom, named the G2B Army.

So yes, it is popular. With everyone inside due to the COVID-19 outbreak, the popular series is currently in reruns over in the Philippines. And if you’re looking for a series to check out that? Then Got to Believe has plenty of episodes with a charming pair of actors front and center of a dramatic and comedic story.

It’s got everything you need to get through this tough time. So why not watch it?