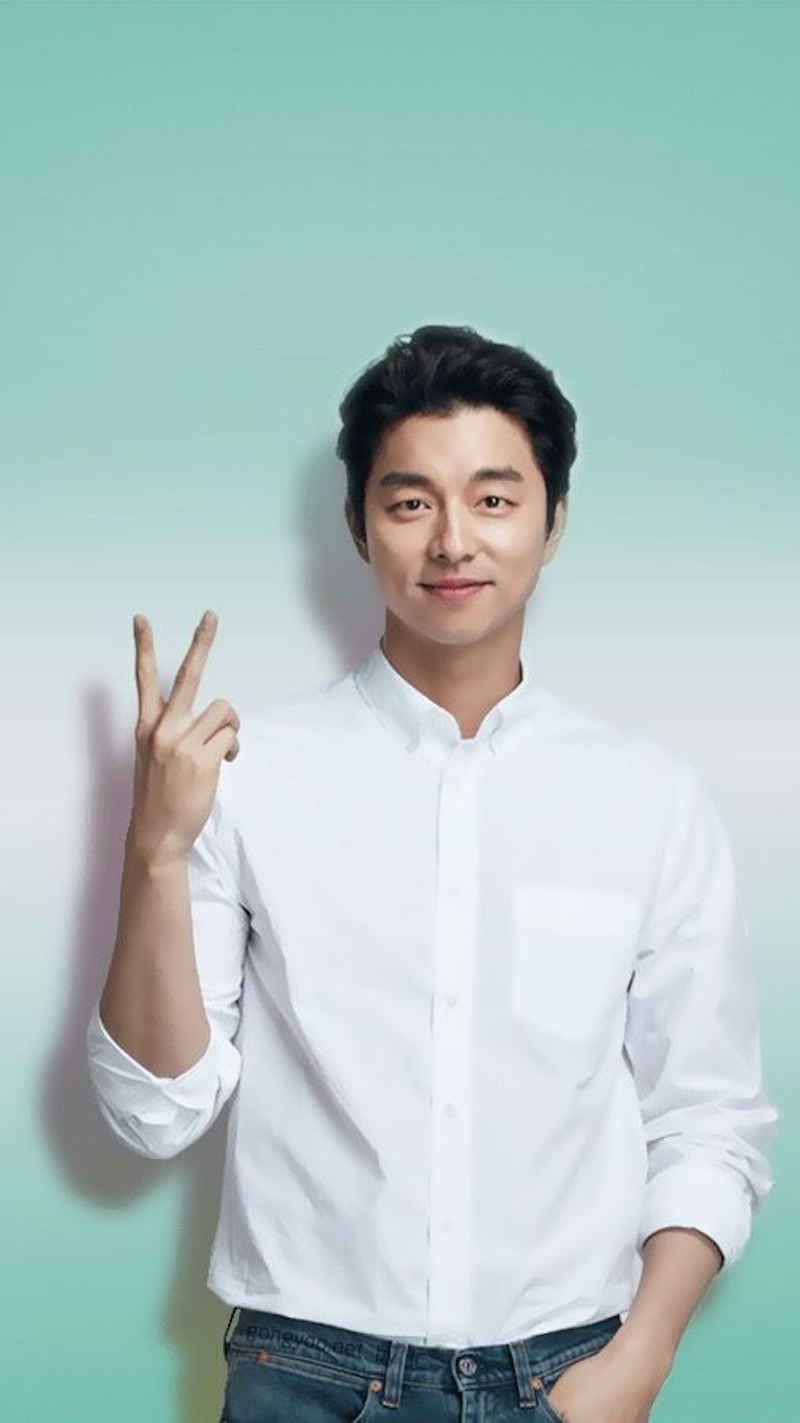 Leading man Gong Yoo: All the reasons to pay attention to him

The reason you should pay attention to k-drama actor Gong Yoo is that he’s a descendent of the famous Chinese philosopher Confucious.

Okay, just kidding. That’s not really the reason we think you should be keeping your eye on Gong Yoo. Although, for the record, Gong Yoo did reveal in a 2017 interview that he found out this was the case. The real reason you should keep an eye on Gong Yoo though is because he’s a great actor.

Not only did he star in the sweet 2007 romantic comedy Coffee Prince, which has a fond place in the heart of many k-drama lovers, but he continues to put out good work. Despite the fact that he’s getting up there in age by South Korean entertainment standards, this Korean actor is still making waves. Gong Yoo is one 40-year-old who’s definitely still got it. 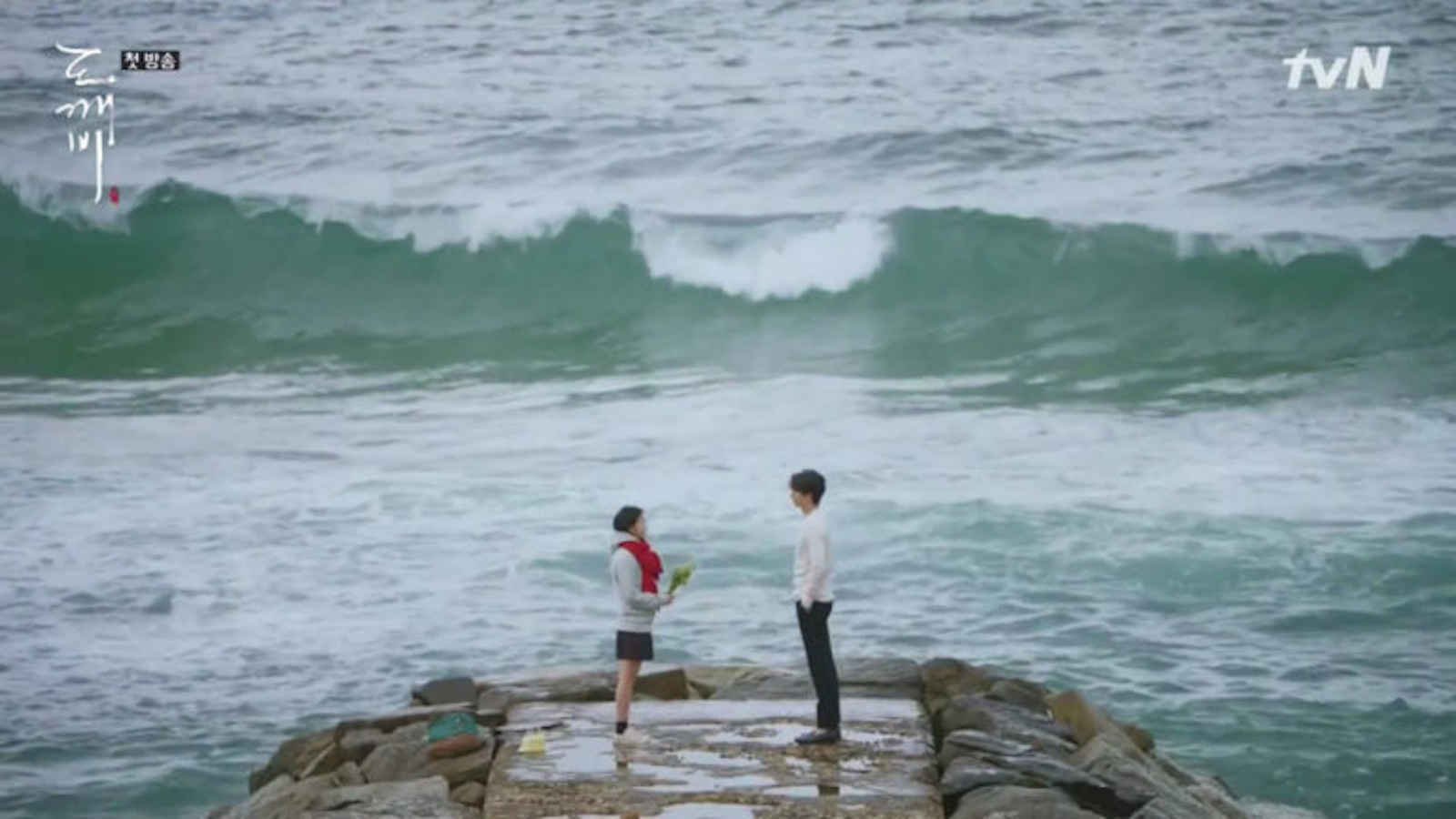 It makes complete sense when you learn that Gong Yoo started his career out as a model. The man is certainly eye candy. He was born to an upper-class family in Busan and made various guest appearances in films and TV shows until his breakout role in the k-drama Coffee Prince.

Gong Yoo reached a high in his career after playing his role in Coffee Prince. Unfortunately, in 2008, despite what a prime time for his career it was, Gong Yoo had to enlist in mandatory South Korean military service. This forced hiatus is one that might’ve broken the green careers of other actors, but Gong Yoo was persistent and fought his way back up to his place in the spotlight.

Gong Yoo is now considered an internationally recognizable actor in the South Korean Film industry. Go-getter guy that Gong Yoo is, he made his dream of turning Gong Ji-young’s novel The Crucible into a film a reality in 2011. The Silenced was a huge success. The film received critical and commercial acclaim. 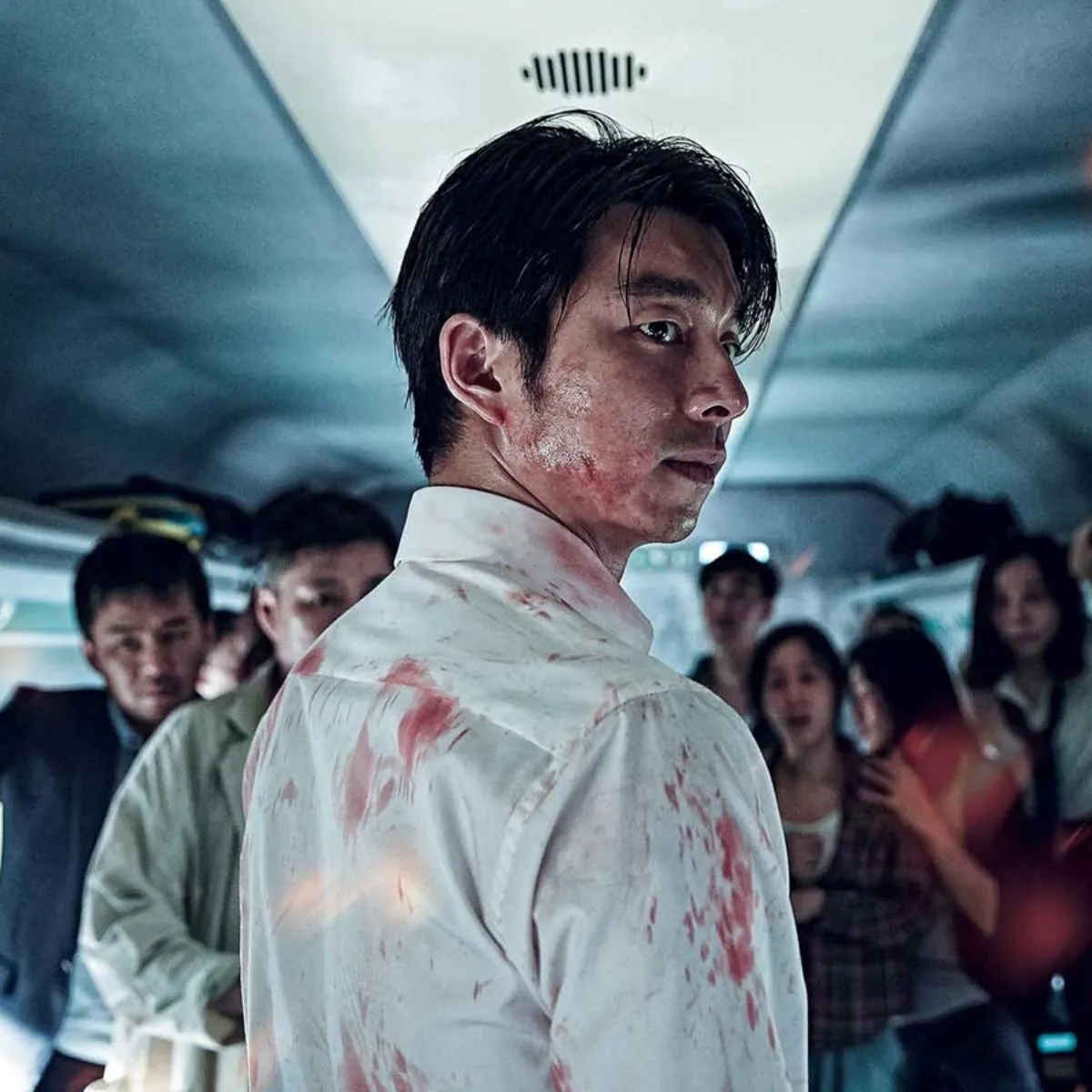 The movie even motivated lawmakers to pass the Dogoni Bill in South Korea which abolished the statute of limitations on sex crimes against minors in 2011. Talk about a positive influence on society!

One of the most famous things that Gong Yoo has starred in is the 2016 thriller movie Train to Busan. The film was about a zombie apocalypse and Gong Yoo played the role of a workaholic fund manager. Train to Busan went on to premiere at the Cannes Film Festival.

In 2017 Gong Yoo became the star of the wildly popular fantasy romance TV series called Guardian: The Lonely and Great God. This show is also well-known to fans as Goblin. 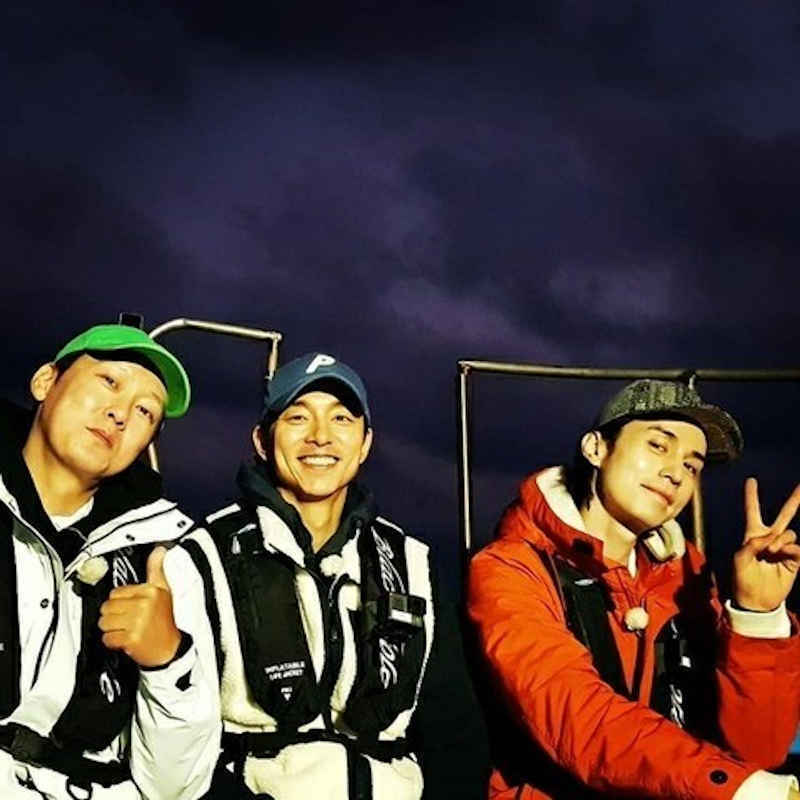 Gong Yoo graduated from Kyung Hee University with a degree in theatre. This was a no-brainer for him since he’d had an interest in acting since childhood. Gong Yoo is 184 centimeters tall and his blood type is type A.

Gong Yoo’s great acting ability is accompanied by his lovable personality. He describes himself as an “old guy who likes sports.” Gong Yoo also mentioned on a talk show how he likes to unwind. “I really like fishing,” said Gong Yoo. “When I had too many thoughts and couldn’t sleep, I tried fishing and it helped a lot with my mental health.”

Gong Yoo went on to recommend the activity to other actors saying “It can help heal the emptiness after finishing a project. That’s why I think fishing is a good fit for actors.” 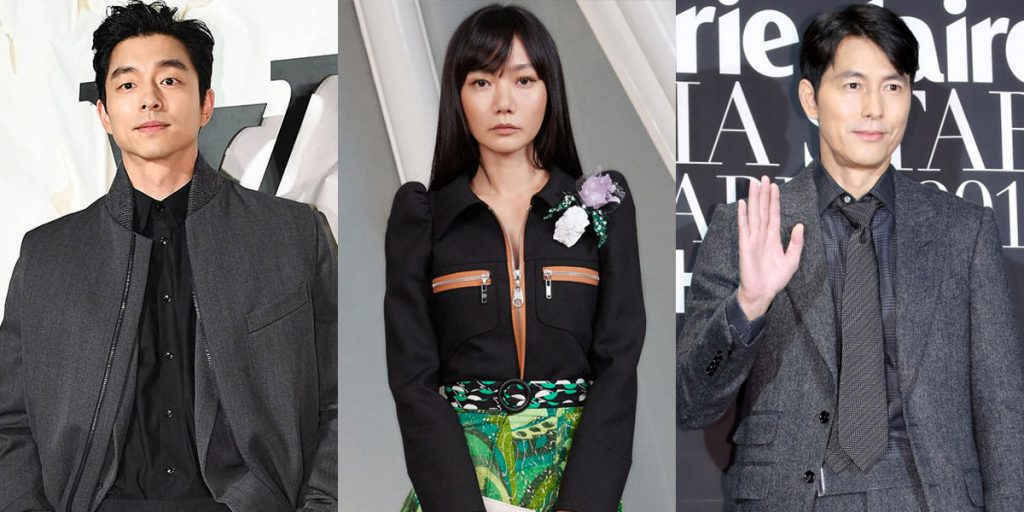 Despite his own role in a horror movie, Gong Yoo says that he actually can’t watch horror movies alone. Gong Yoo said this about his role in Train to Busan: “The costume and makeup for Train to Busan were so realistic that I fought to the death despite knowing that they were fake. I used all of my strength to run when they chased after me.”

If that fun fact doesn’t make you laugh and want to ruffle the dude’s hair, you might want to check if you have a pulse. 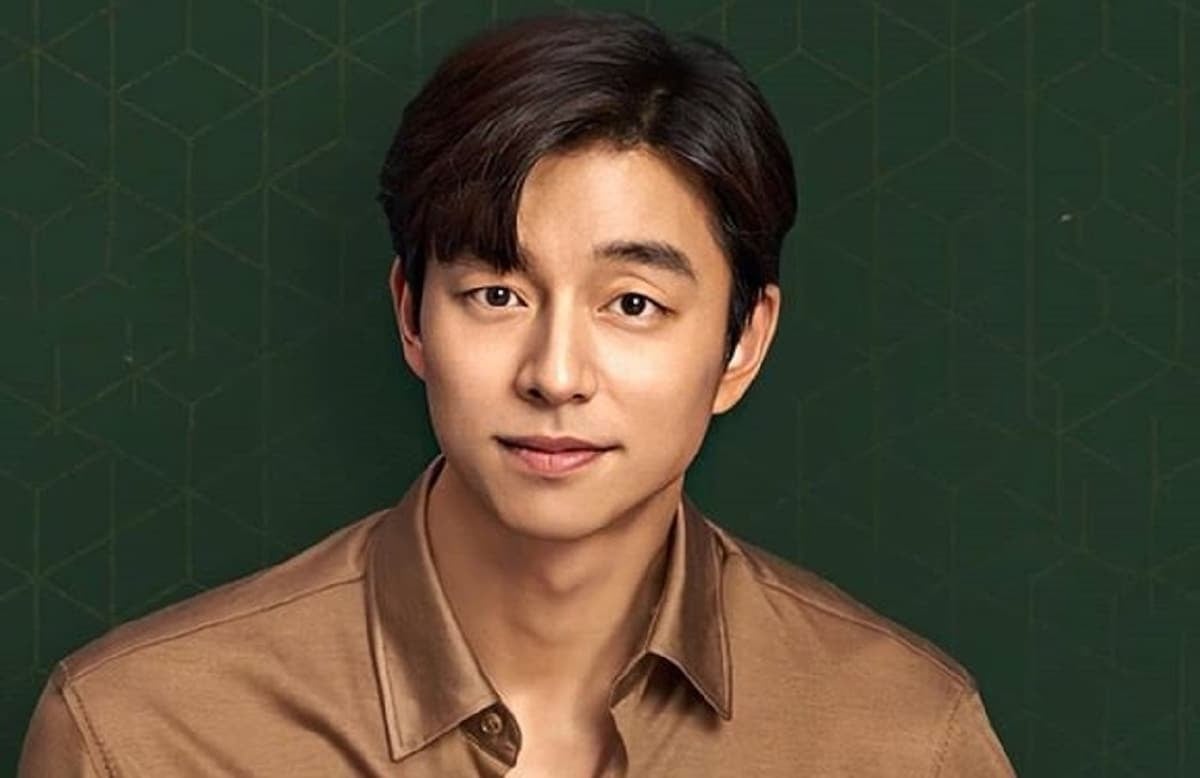 What to look forward to with Gong Yoo

Gong Yoo has taken a leading role in a sci-fi drama called The Silent Sea which is set to premiere on Netflix in December of 2020. The Silent Sea is about some elite scientists who embark on a journey to the moon in order to retrieve some special samples from an abandoned research station.

The Silent Sea promises plenty of mystery and suspense. There’s no reason why this k-drama shouldn’t be one of Gong Yoo’s best displays of talent yet. Make sure you keep your eye out for it!