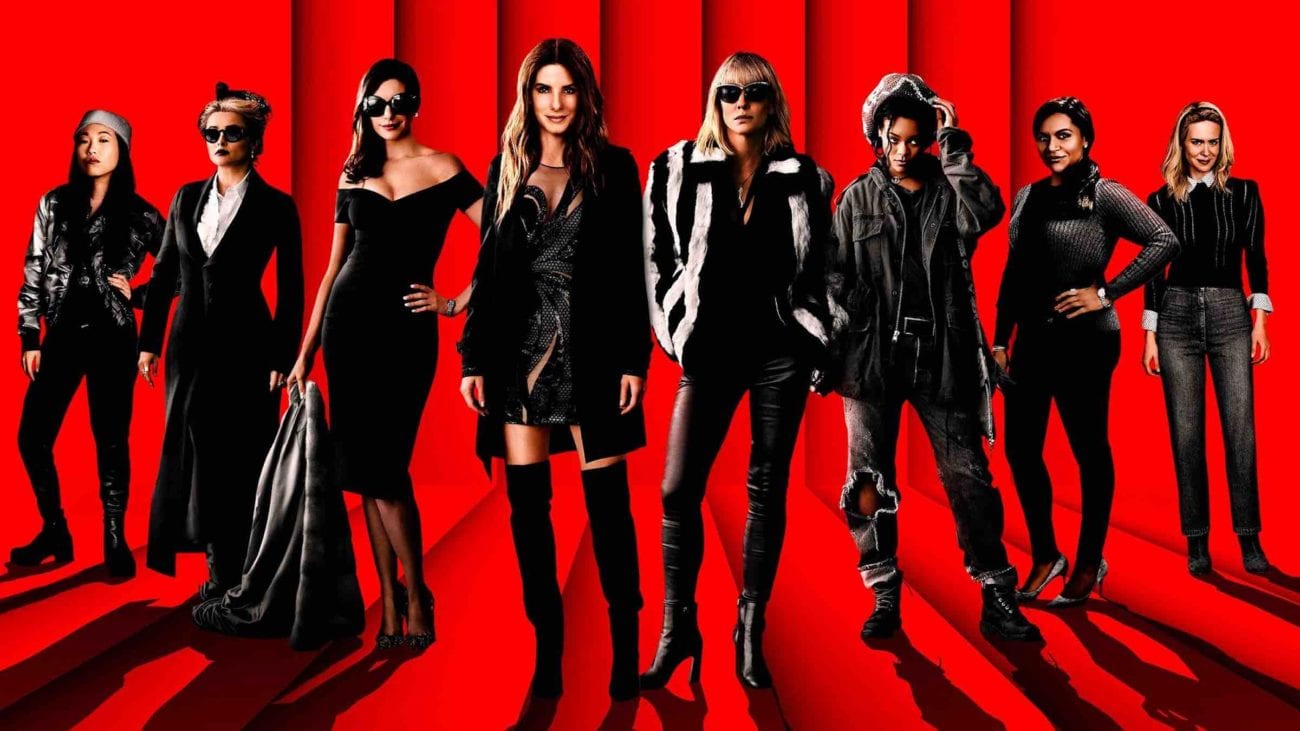 Musical sexes: All the gender-swapped reboots you didn’t know you needed

Audiences are starting to get sick of the Hollywood remake machine, and the bigwigs on top are finally getting the message. So instead of just offering us the same films again with a different cast, they’re gender-swapping characters from the original. Cue eyeroll.

Some of these reboots have gone over just swell, like Netflix’s Lost in Space or Oceans 8, while others were more poorly received, like 2016’s all-female Ghostbusters fiasco. But there is something to be said for the gender-swapped reboots. They can offer a change in the original story, not just in the lead characters’ genders, but how they handle situations.

Whether you’re enjoying them or not, the Hollywood machine isn’t stopping with its gender-swapped reboots anytime soon. There are several still in production that look like they may have promise. 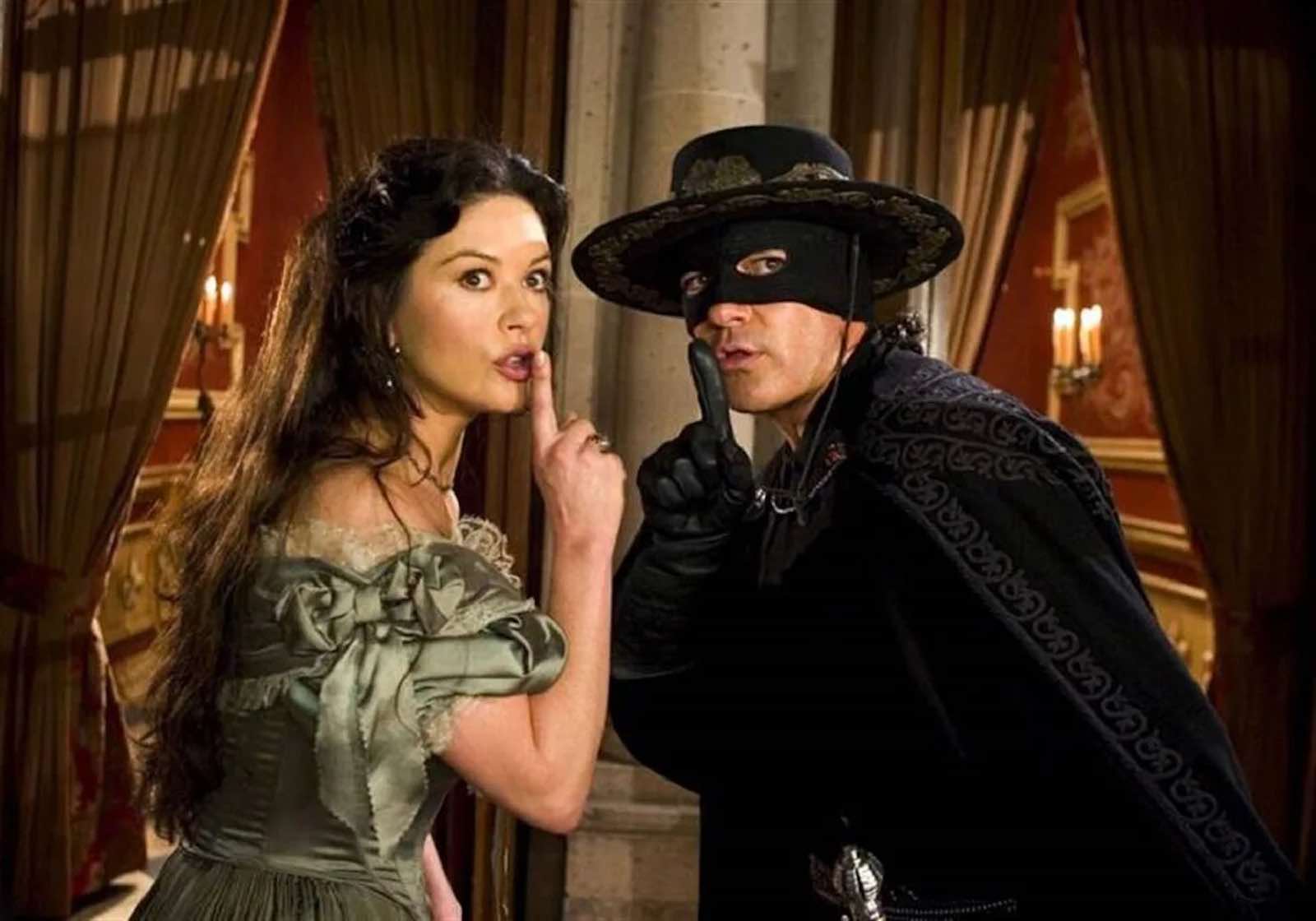 The legendary masked swordsman will become a swordswoman in this new CBS series. One of the producers behind the Magnum P.I. reboot, Alfredo Barrios Jr., is behind the reboot for CBS Television Studios. The team behind the Charmed reboot on The CW is also on board, Howard T. Owens & Ben Silverman.

With some reboot experts behind the scenes, it’s no surprise they want to take the classic story and give it a more feminist twist. Besides, past Zorro adaptations still feature kickass sword-fighting women, so it’s only natural that the character of Zorro gets a more feminine twist.

CBS is just on top of all the gender-swapped reboots. Queen Latifah will lead the new CBS series based on the film franchise (starring a handy Denzel Washington in a typical role as super expert nice guy) and original 1985 TV series (also on CBS!). Castle showrunner Andrew Marlowe and writer Terri Miller will head the show if it gets a full season order. Writing the pilot are also Marlowe & Miller.

This isn’t the second attempt to get a TV series ordered for The Equalizer, but the third; Universal’s TV division has been trying for a while because of the success of the film franchise starring Washington. No word if the show is taking influence from the original TV show or film franchise. 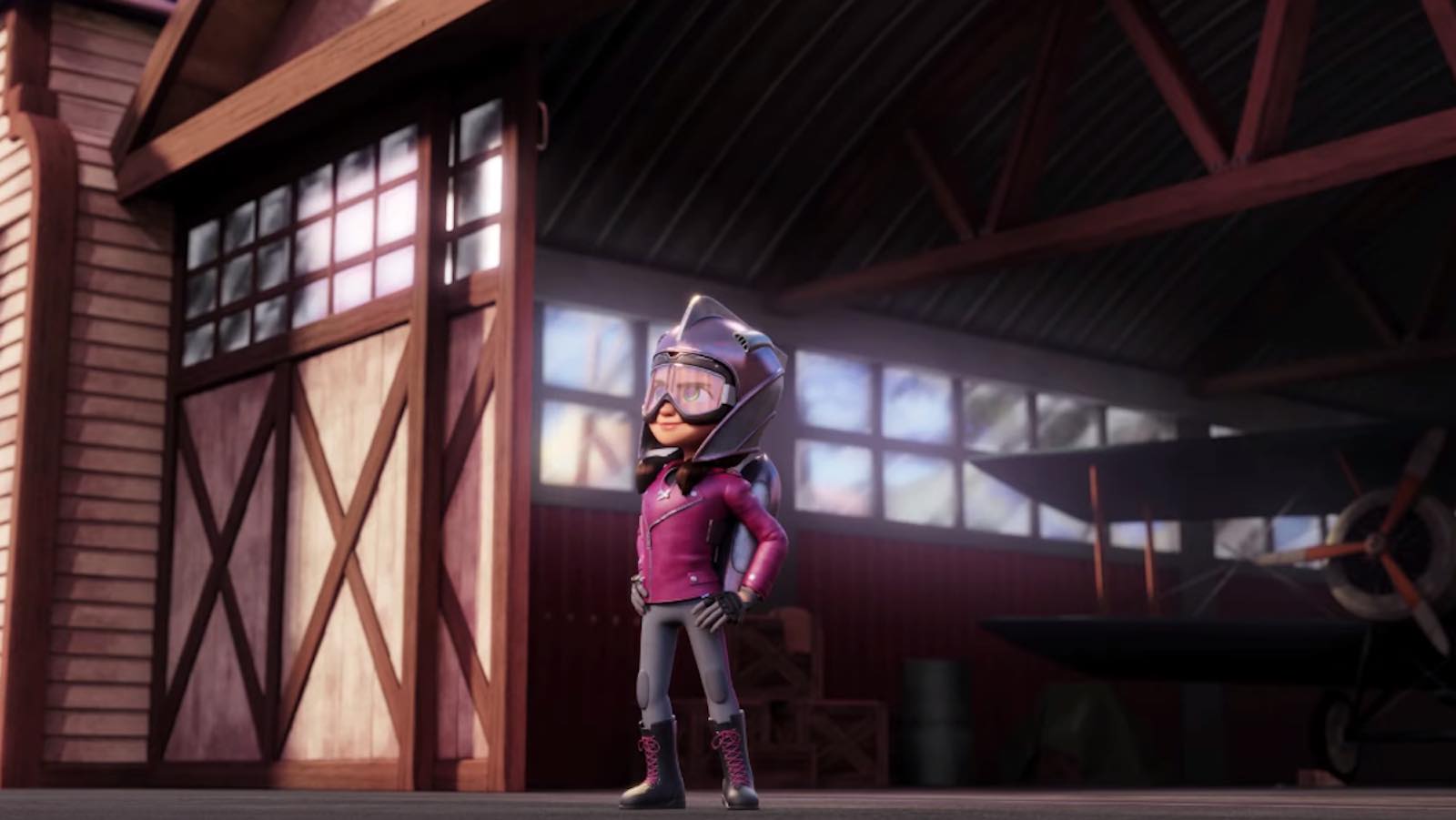 Considering the show is airing on Disney Junior, the content is definitely going to be watered down. But fans of The Rocketeer comics may get something out of watching the premiere of the new animated series. It premieres on November 8th, and critics are already saying The Rocketeer upholds the same spirit of the 1991 film.

The animated series stars Kitana Turnbull (A Series of Unfortunate Events) as Kit Secord, who becomes the new Rocketeer. The original Rocketeer, Billy Campbell, will also star in the show as Dave Secord. Though it’s going to be hard to find crossover appeal for both adults and children, The Rocketeer could become the next show that does so. 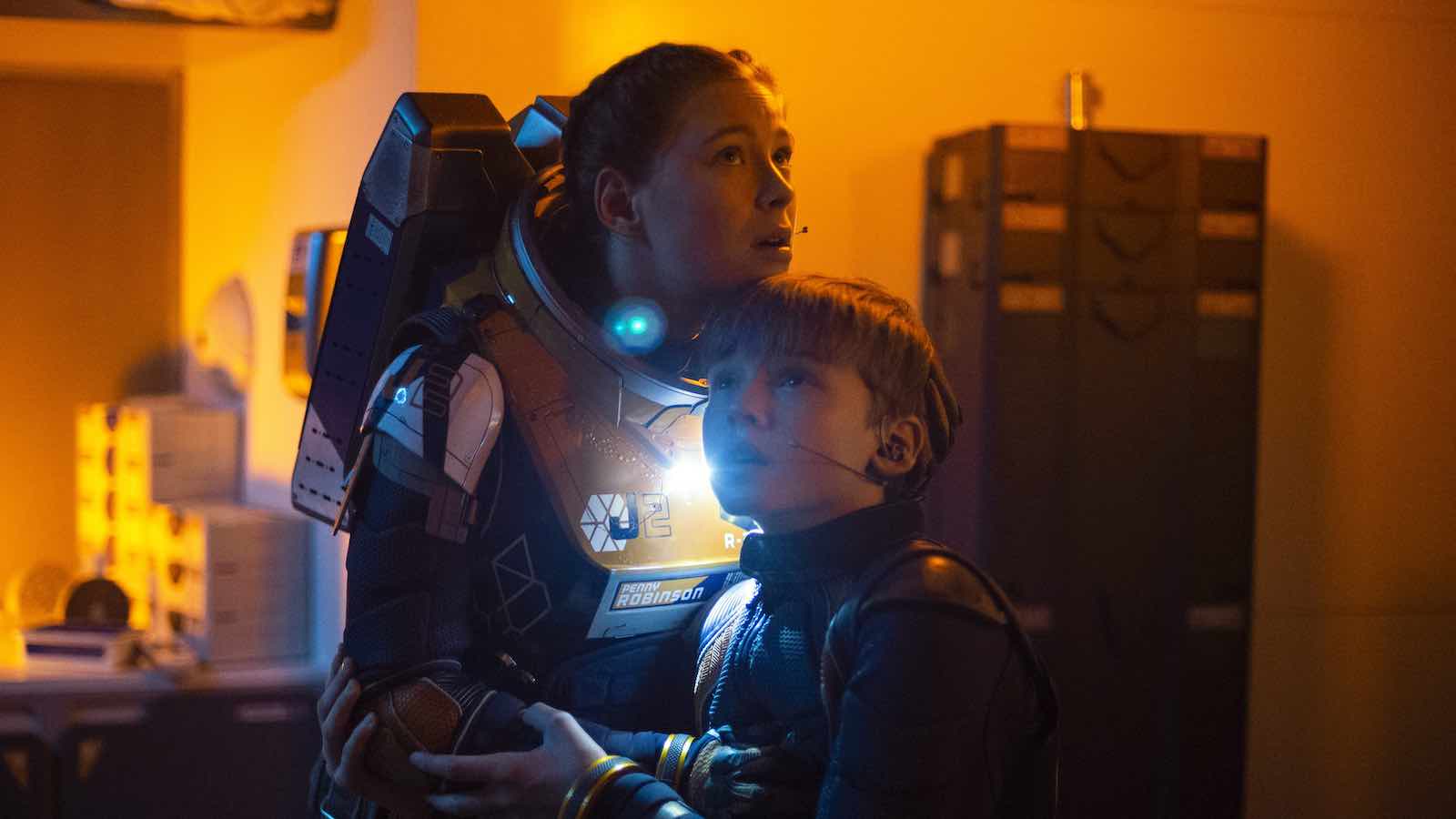 The first season of the Netflix reboot already aired, introducing us to a new Dr. Smith. Then Bill Mumy’s version of Zachary is murdered and his identity is stolen by June Harris. The new Dr. Smith, while not a true doctor, is a female version of the doctor we grew to hate during the original series.

Parker Posey brings the new doctor to life in the Netflix series, with a unique tie to the original. June Harris is based on Jonathan Harris, who played the original Dr. Smith. Season two of Lost in Space has been announced, but no word yet on when the show is coming back to our screens. 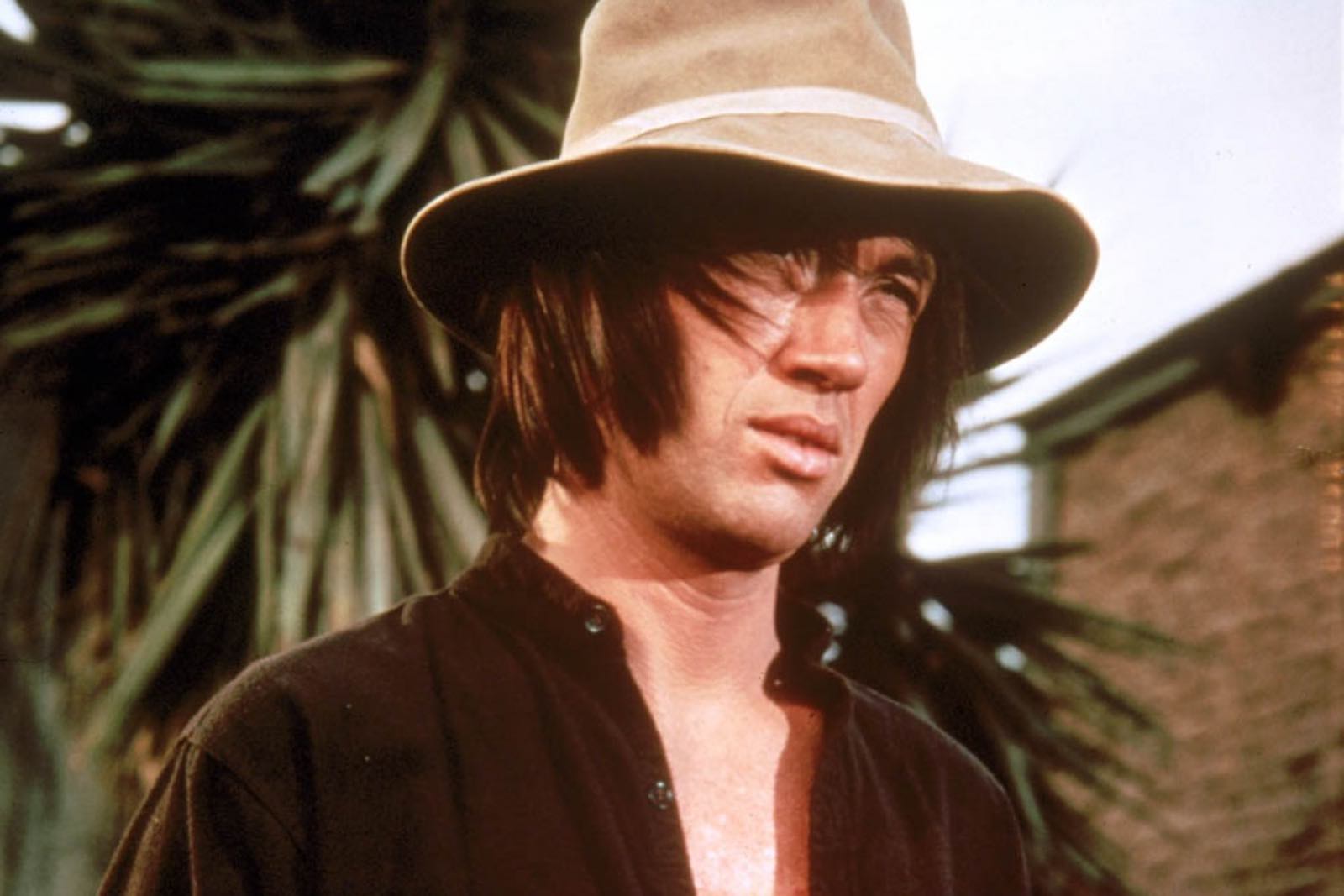 Surprise! Super-producer Greg Berlanti is creating yet another show for The CW. He and his co-executive producer on Arrow, Wendy Mericle, are bringing the iconic 1972 TV show to life again. The new series will have monk Lucy Chang coming to the U.S. to find her stolen child and take down the man responsible.

Kung Fu was originally planned as a Fox series, but was announced in November to be made for The CW. The goal is to make up for the original’s lack of diversity by casting an Asian actress for the role of Lucy. We’re always a sucker for Lucy Liu, but there are plenty of other great actresses that could fit the bill. 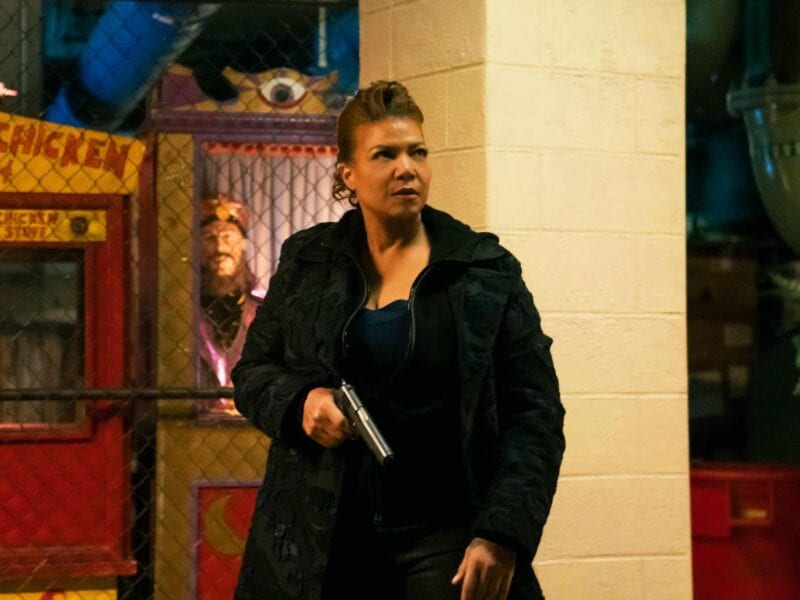 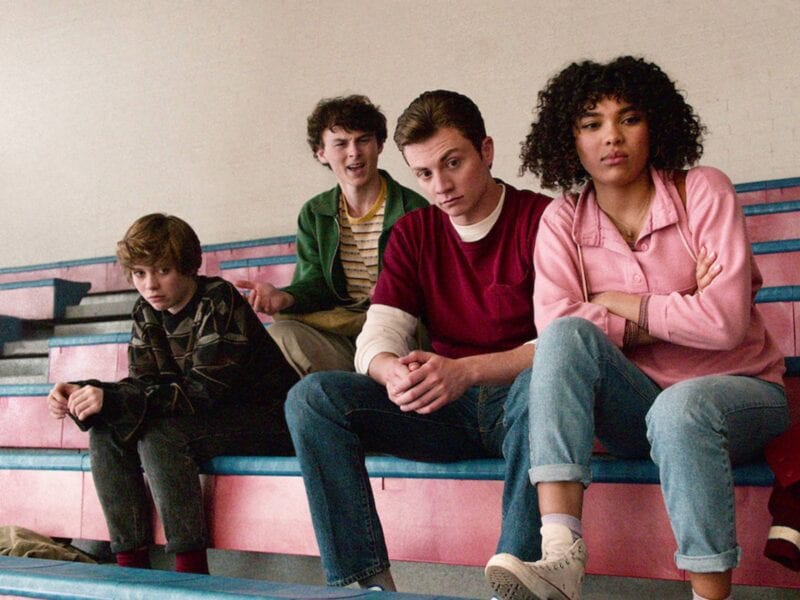 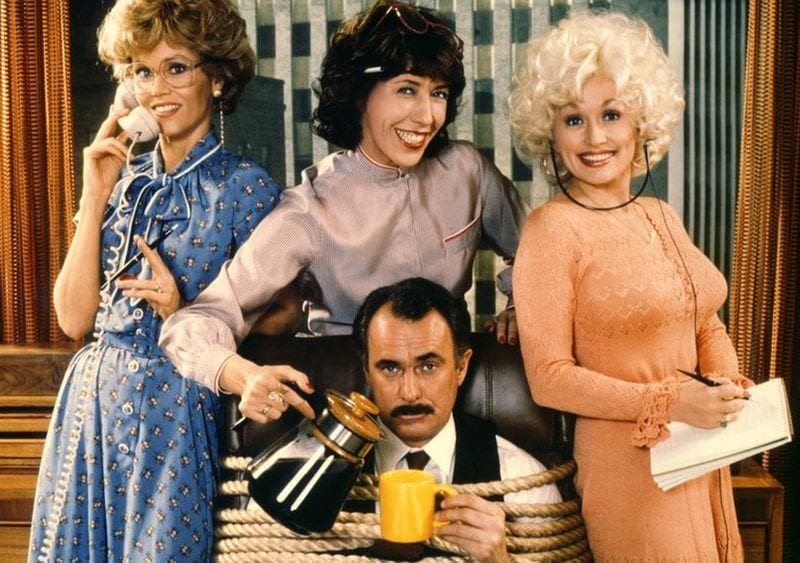 Dreams he’ll never take away: The shaky feminism of ‘9 to 5’