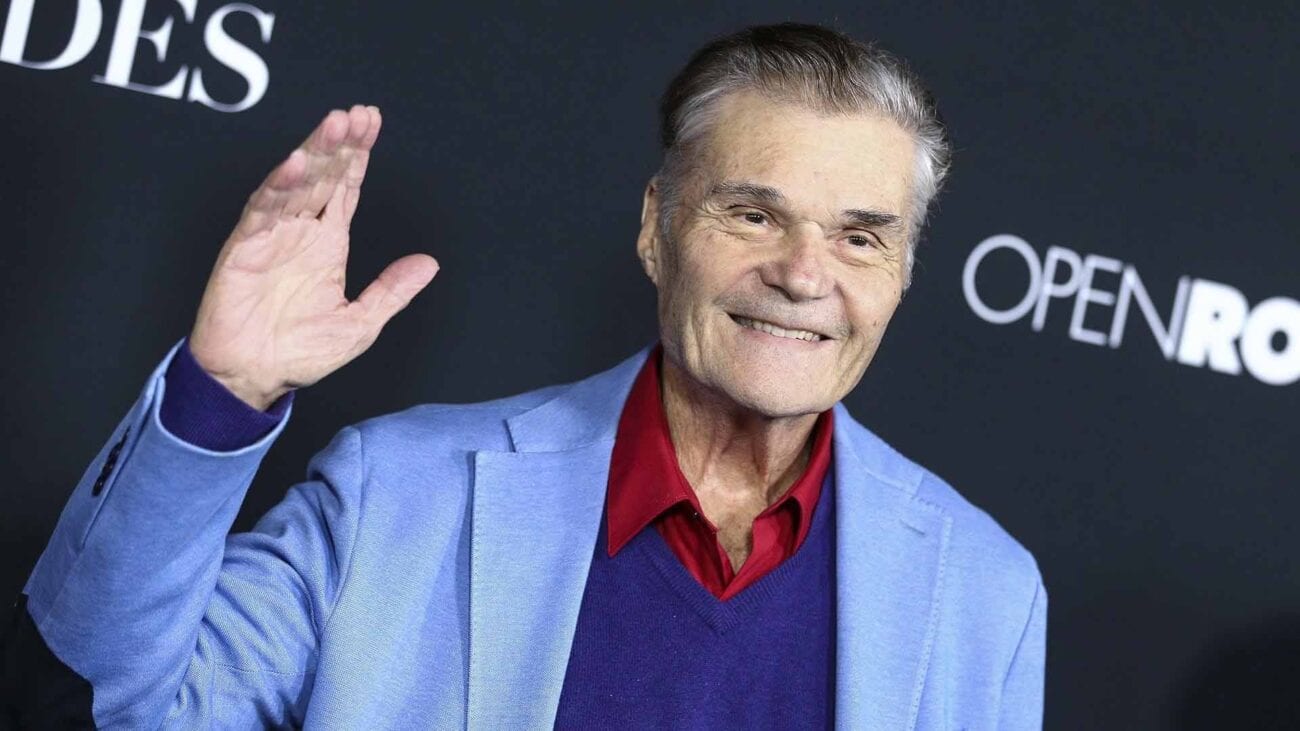 Ask anyone of the last fifty years about the comedic actor and writer Fred Willard and they’ll tell you: he was one of the greats. With an impressive filmography, that on IMDb will have you tired of scrolling by the time you hit the 90s, Fred Willard has entertained audiences from late-night comedy shows to cult classics.

Fred Willard was a sketch comedy genius and took part in paving the way for late-night comedy shows like Saturday Night Live, gracing television in 1969 with his patented frank but barbed sarcastic jabs. With Christopher Guest’s critically acclaimed mockumentary style films such as This is Spinal Tap and Best in Show, Fred was able to transfer his improv skills to the big screen.

Over the years, Fred Willard has made his mark in classics like The Simpsons, Modern Family, and Pixar’s Wall-E. He made a mark on the industry legends he worked with and the fans he entertained. Now that Fred Willard is no longer with us, we look back on his legacy and thank him for the laughs. 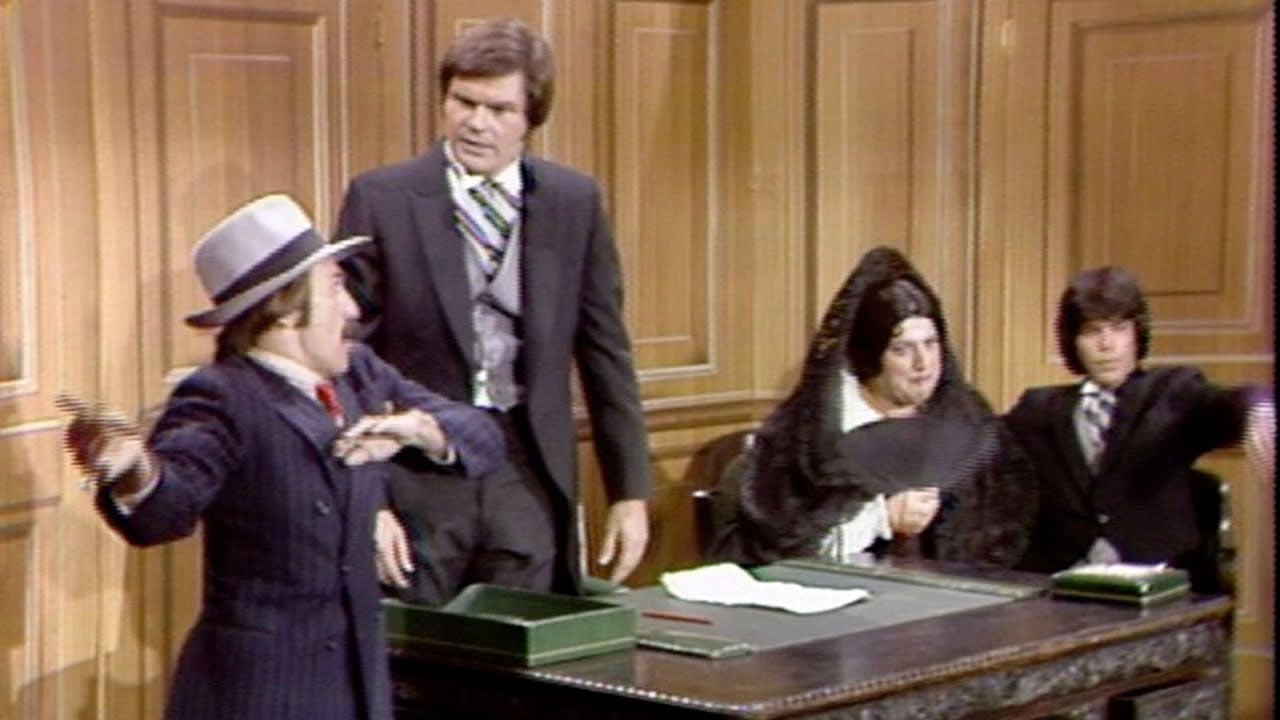 “Ace Trucking Company” on The Tonight Show with Johnny Carson 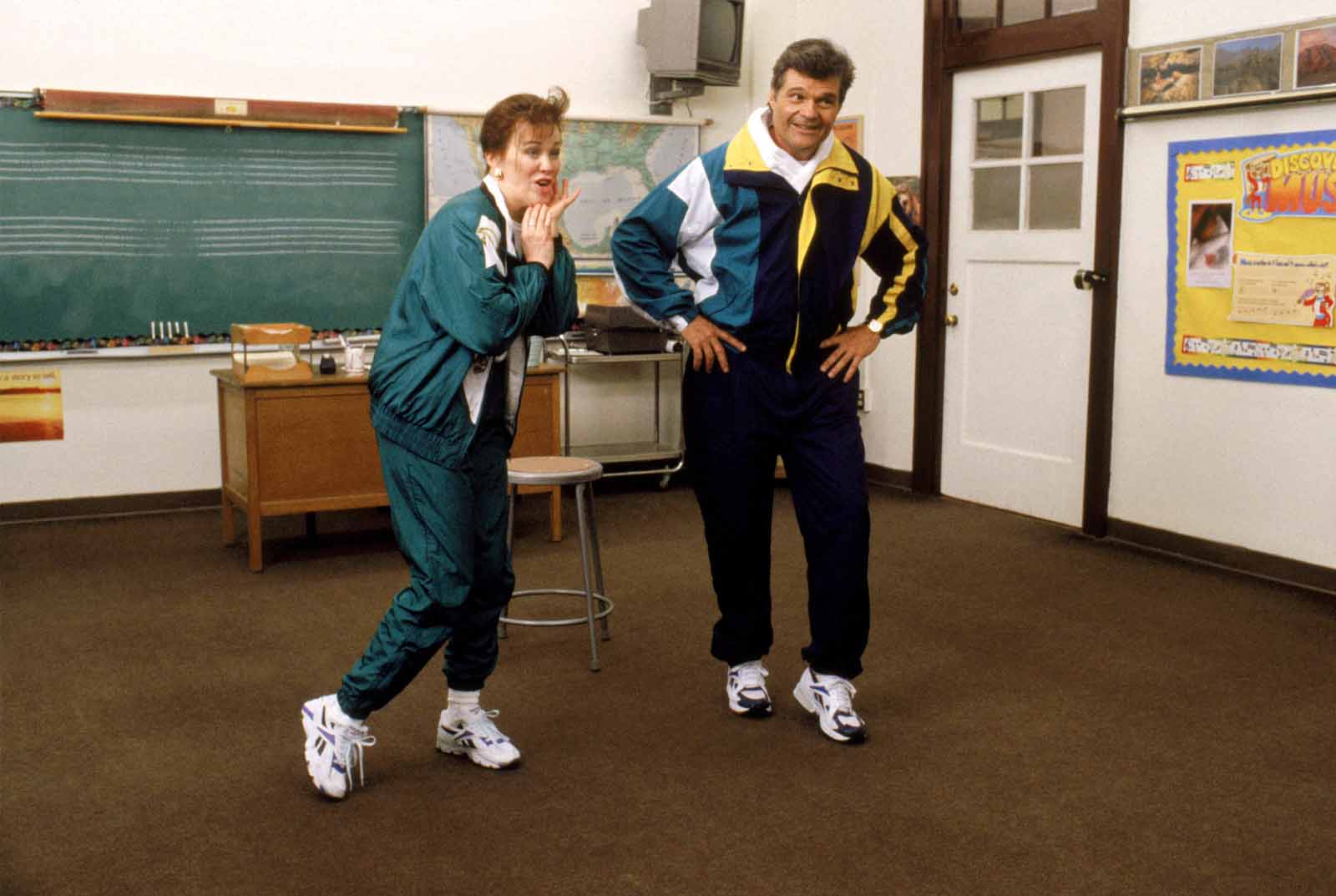 As a mainstay in all Christopher Guest mockumentaries, Fred Willard played Ron Albertson with Catherine O’Hara at his side in the role of his wife Sheila. They played aspiring actors who were frankly terrible but that didn’t get in the way of their ambition & their egos. 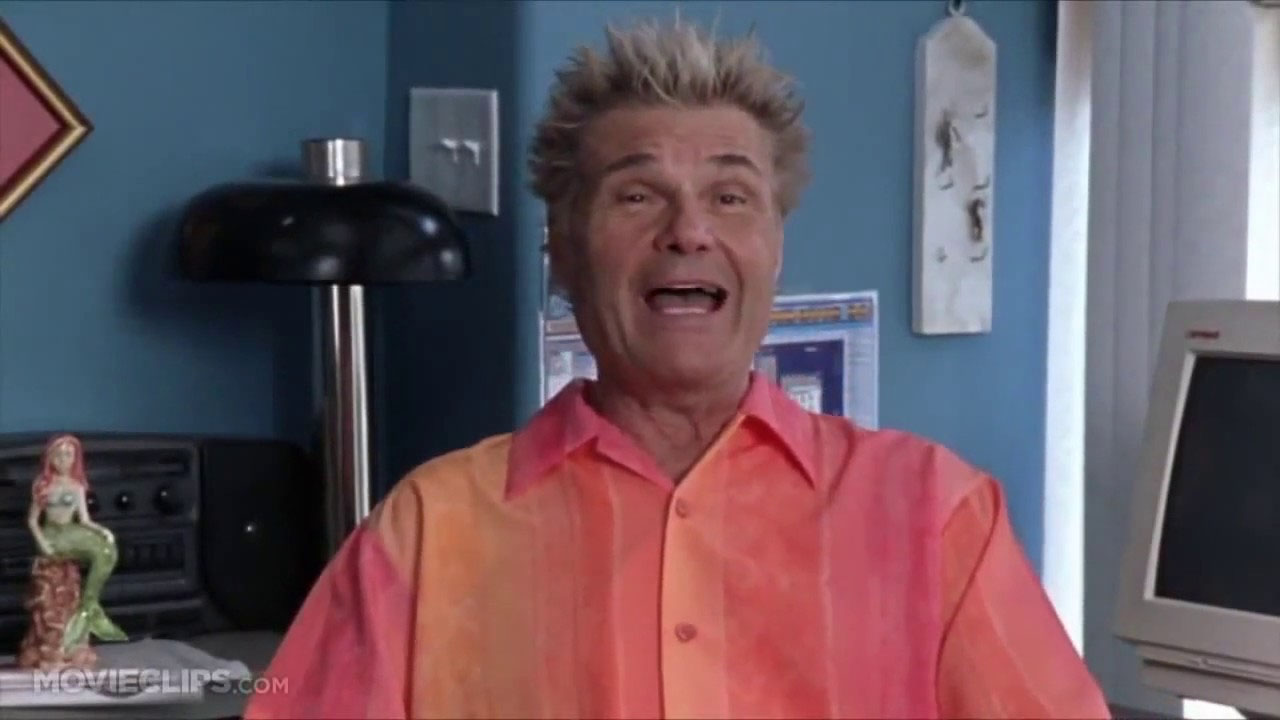 Another Guest mockumentary that must be mentioned for Willard’s role as music manager Mike LaFontaine and his iconic catchphrase “hey wha’ happened”, a keepsake from a failed television career. As LaFontaine, Willard spends the entire movie shouting his catchphrase at innocent bystanders and chuckling mercilessly. 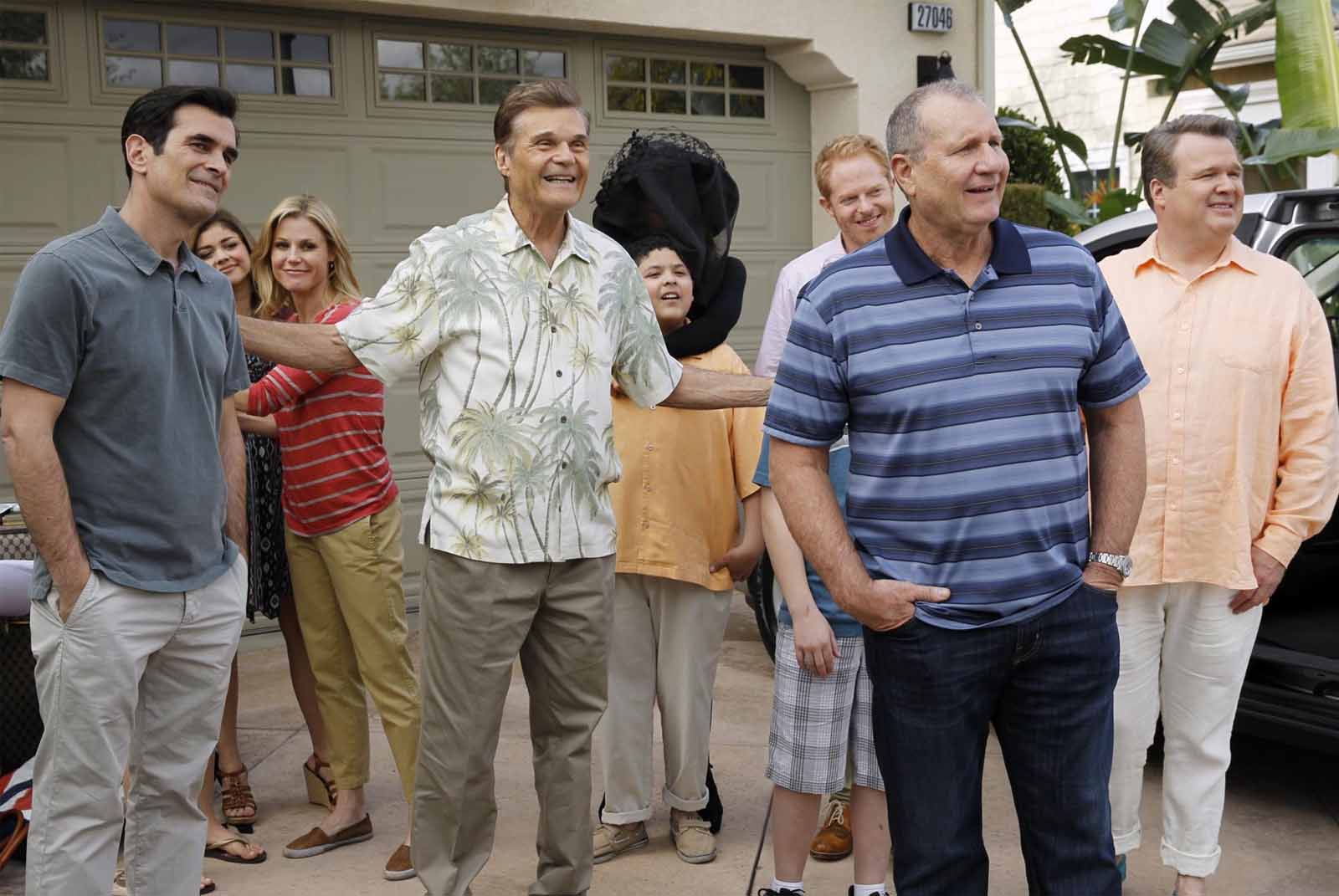 Today’s audience recognizes Fred for his role as Frank Dunphy, father to the animated Phil Dunphy (who inherited much of his enthusiasm for his father). Frank and Phil make a hilarious team as father and son/best friends and their affectionate chemistry is a warm-hearted touch to the family sitcom. 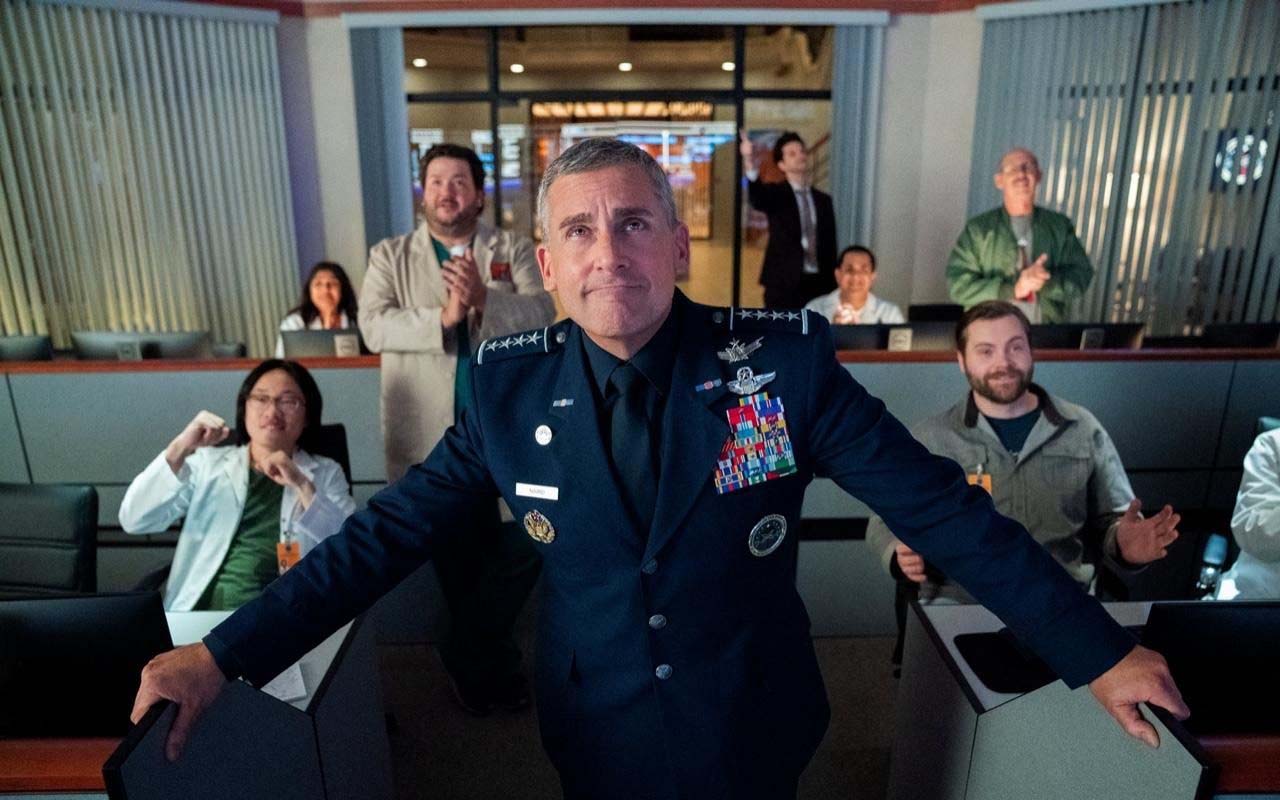 A role to look forward to in the near future, Willard plays Fred Naird, father to Steve Carell’s character, General Mark R. Naird. The show was a reaction to the US government’s proposed “space force” in 2018 and Willard hilariously spoofed his role on the show on Jimmy Kimmel to promote the Netflix series. Space Force will premiere on May 29. 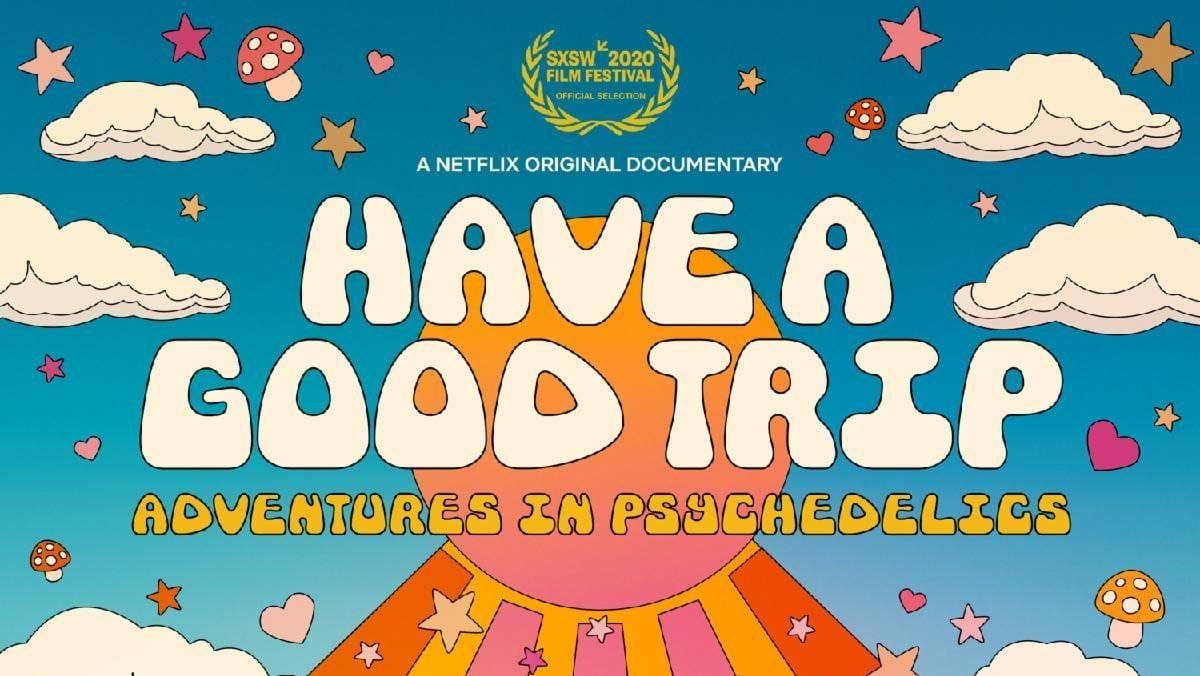 One of Fred’s last roles

Just five days before Willard’s death, Netflix released the documentary Have a Good Trip: Adventures in Psychedelics which featured celebrities recounting their past acid trips with the help of reenactments by some household names.

Marc Maron revisits a moment in a Grateful Dead concert, on the edge of a bad trip, when he tapped a hippie on the shoulder, looking for help. The hippie turns around, revealing himself to be Fred Willard and speaks his only line “just hang on man”. A cameo that perfectly encapsulates the humor and comfort imparted by Fred during his lifetime. 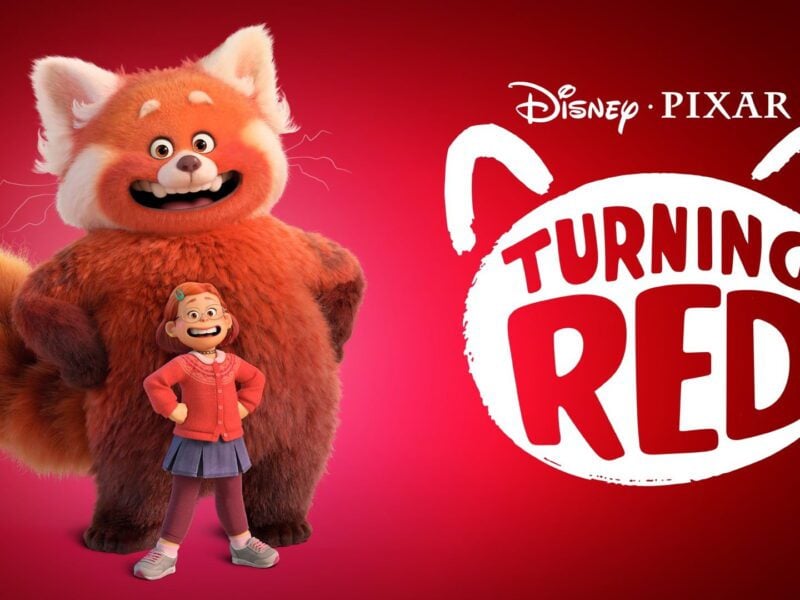