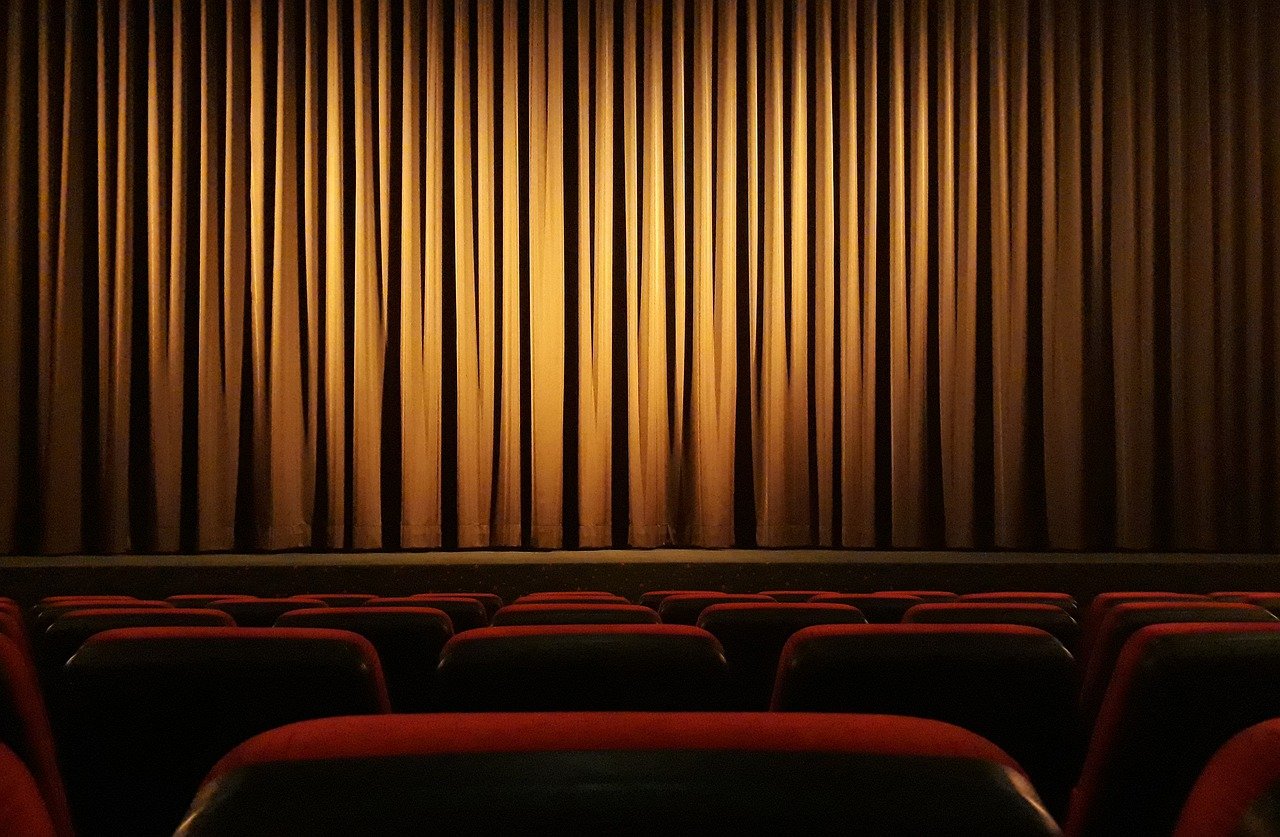 Few Finnish movies get international recognition, so you may be unaware that Finland has a thriving film industry that has produced many notable titles over the decades. Here are five of the very best.

The 1996 comedy-drama Drifting Clouds is the first in writer and director Aki Kaurismäki’s Finland trilogy. The plot involves a couple who live together being fired from their individual jobs at the same time. Ilona is let go as head-waitress and Lauri is laid off at his company. With debts rising, the twosome does everything they can to find work and raise money.

At one point, they even sell their car and visit a casino in the hope of doubling their money. While it can be enjoyable to play blackjack or roulette at a brick-and-mortar or online casino (see Casumo’s games), people should never sell their cars to fund the fun, as Ilona and Lauri find out. Drifting Clouds is a funny and moving movie that should be more well-known outside of Nordic countries.

The Year of the Hare

This charming movie from 1977 sees a man quitting his corporate job in the city and heading to the wilderness of Lapland, where he spends a year in isolation. But when he finds a hare that has been hit by a car, the hare soon becomes the protagonist Vatanen’s faithful companion. However, when he needs to take the hare to a vet, Vatanen has to return to the city, where his two worlds are brought into conflict. This powerful and moving movie is based on the 1975 novel of the same name.

While the 1960 movie Inspector Palmu’s Error has a fairly standard premise, in that a wealthy man is murdered and a detective arrives to solve the crime, the film is often voted the best Finnish movie ever made. Based on a 1940 novel, Inspector Palmu’s Error spawned several sequels, making Inspector Palmu as much of a household name in Finland as the likes of Hercule Poirot. The Inspector Palmu films are a key part of Finnish cinema and, while the first is still the best, all of the movies in the series are highly enjoyable and will have you trying to guess who the murderer is until the very end.

Directed and written and by Petri Kotwica, Black Ice is a powerful thriller about love and vengeance. The Finnish-German production debuted at the Helsinki International Film Festival in 2007. It went on to be nominated for nine Jussi Awards, and it won five, including Best Film. Black Ice is much more than a standard thriller, as the film has deep psychological and black comedy elements to it.

The plot involves a doctor finding out that her husband is having an affair with a younger woman. To get her revenge, the doctor befriends the young woman without revealing her identity. We’re not giving any spoilers for this one, though. You will just have to watch the mesmerizing movie Black Ice yourself.

When The Unknown Soldier was released in Finland in 1955, more than half the entire population of the country went to see it at the cinema. Today, it is regarded as the most successful Finnish film ever made. It tells the story of the Continuation War from the front-line perspective. The war saw Finland fighting against the Soviet Union as World War II raged on further south.

The powerful film follows a group of ordinary soldiers and it manages to capture a realness not often seen in war movies. The Unknown Soldier, which is based on the classic novel by Väinö Linna, is shown on television in Finland every Finnish Independence Day.