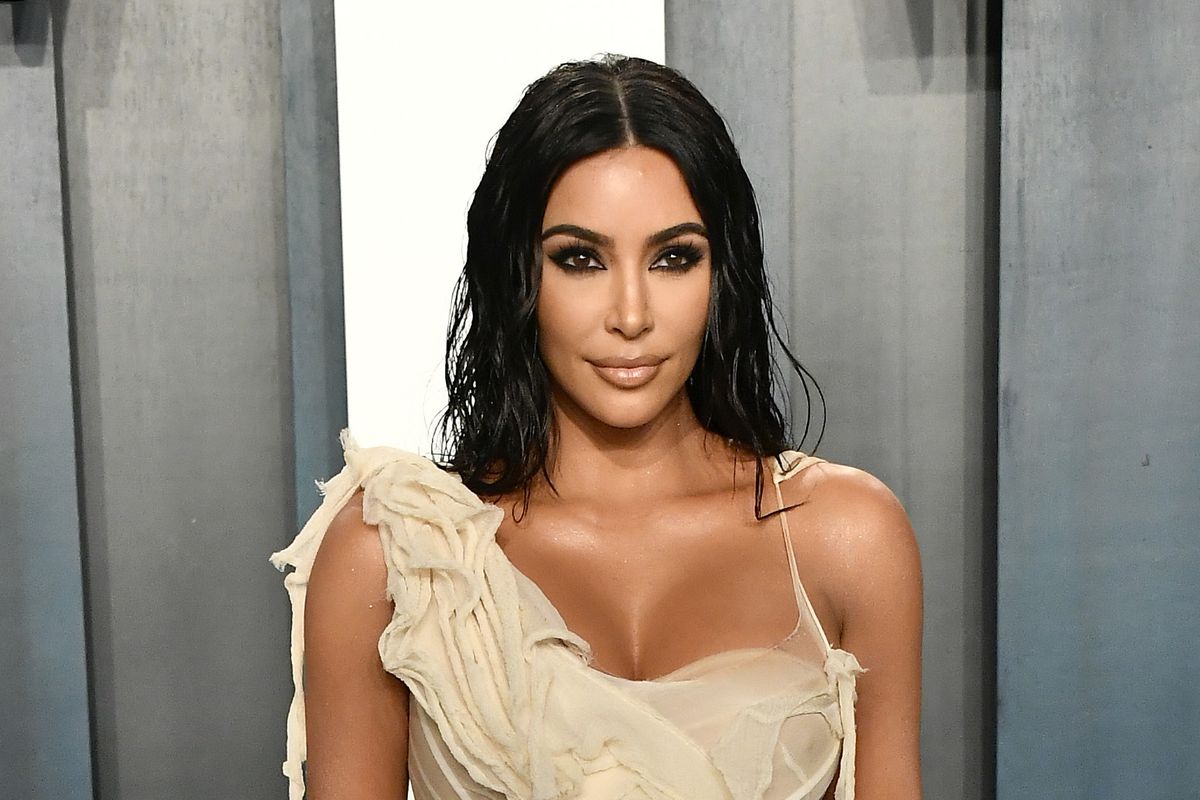 If the size of the diamond cut on a ring was to be the symbol of love, these movie industry stars would have been the most obsessively loved personalities. But we know this is not always the case. In the real sense of it, we are not so bothered about the source or the reason behind these rings. Of course, some are just for the stunning fashion statements. However, we know these diamond bands will dwarf many other conventional diamond rings over and over because of their carat size, value, and beauty.

From about 7 carats to over 30 carats, you are bound to be wowed at how much value in diamonds just a single finger can be adorned with.

Married since 2012, Blake Lively proudly adorns her finger with the 7 carat-sized and about $2.5 million worth diamond set engagement ring. Blake’s marriage to actor heartthrob, Ryan Reynolds is one of those few celebrity marriages out there that lovers look up to. Meanwhile, Blake’s ring has gotten many ladies fantasizing and wishing they could have something as beautiful as it. It features a light pink oval-shaped diamond set in diamond and rose gold pavement. With the more than average size cut and the sparkling set, you needn’t look too close to see the blonde’s fingers adorned in the nuptial band.

Jennifer Aniston’s diamond ring is not just on our list of biggest diamond rings, it is also proof that simple things can be beautiful. For every time the innately made actress wore the 8 carat ring, it sat magnificently on her fingers. Justin Theroux had proposed to her with the ring in 2012 and it is thought that Jennifer is still in possession of it.

When it comes to this big engagement rings thingy, there are pioneers at it, and Grace is one of them. Grace got her 10.47 carat diamond ring when she got wedded to Prince Rainier III of Monaco in 1956. To think the ring was worth approximately $4,060,000 as of then! Today, its worth has gone almost ten times the original value. Modern day celebrities are fast adopting the unique cut of the emerald-shaped ring as the shape has recently trended more than ever before in the jewelry industry.

For Kim Kardashian’s very heated but short-lived marriage with Kanye West, she received a breathtakingly designed 15-carat diamond engagement ring. The ring features a band made from tiny bits of sparkling diamonds asides the centrally placed cushion cut diamond. Big and sparkling enough to catch the attention of all, the worth of the ring is placed at $2 million or more. To complement it, Kim has recently bought a 20 carat emerald cut diamond ring. We wouldn’t know if that was meant to pose a silent challenge Kanye, but we do know the ring is equally breathtaking.

For a Queen of thrilling movies like Angelina Jolie, Brad Pitt thought a 16 carat ring to be very deserving as an engagement ring. Being a jeweler himself, he had taken time to time to design the table cut masterpiece alongside Robert Procop, a mate in the jewelry industry. The ring is reportedly worth above $650,000 and was popularly featured in many of Jolie’s red carpet pictures until both parted ways in 2017.

A few years ago, the multi-talented model, actress, singer, and DJ got the media and everyone else intrigued after she was engaged by Chris Zylka with a whooping 22 carat diamond ring. The duo later separated, with Paris herself reportedly declaring that she “loves being single”. Yet, no one ever got a brief about her returning the ring or not.

Before then also, Paris owned an engagement ring from Paris Latsis, a Greek who coincidentally was her sake. The ring was as of then thought to be worth almost $5 million! Seems the gods of highly valued engagement rings are really on her side.