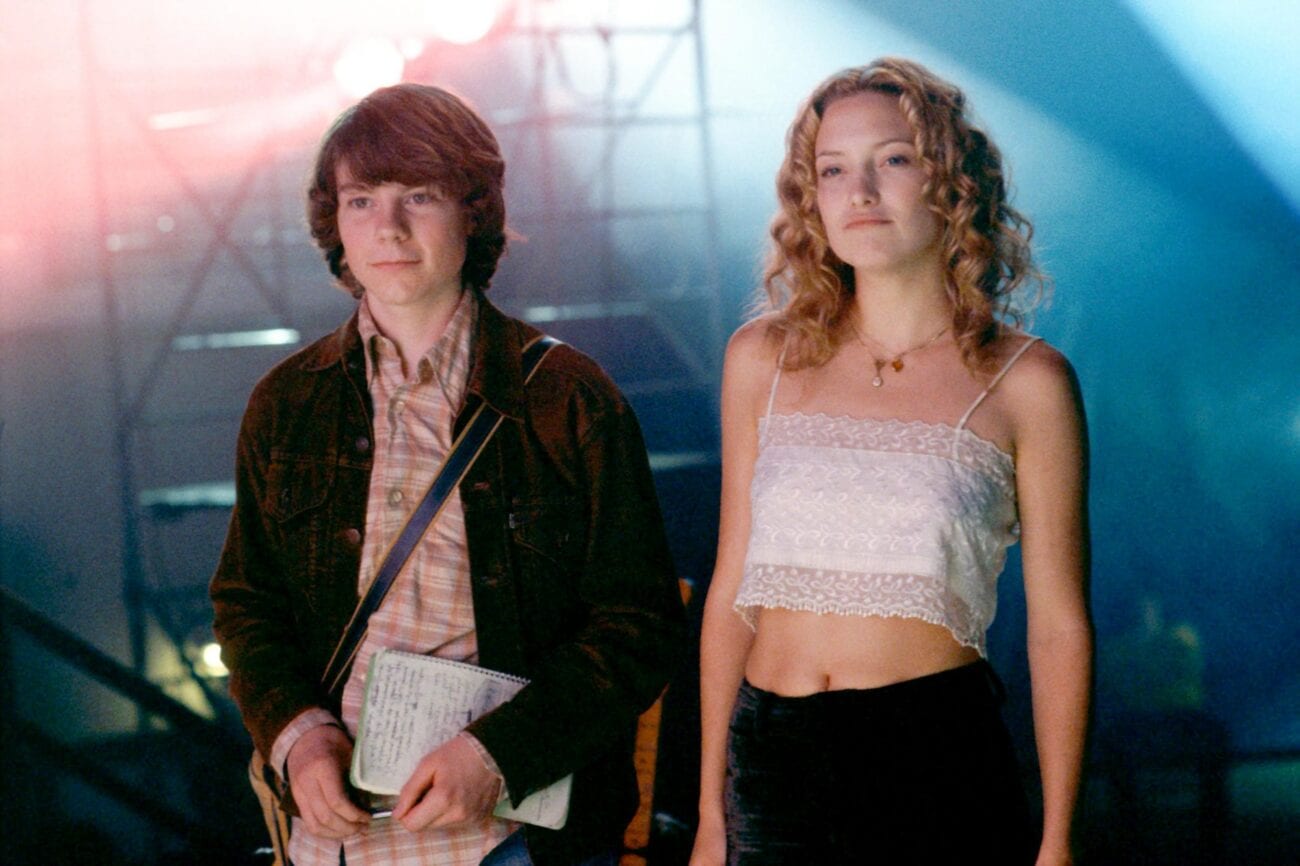 6 Best Films About Writers When You Need Motivation

All writers get to the point where they lack motivation. It is not always an easy thing to be able to sit down and get into a creative frenzy that allows you to complete a manuscript. When you have what is commonly referred to as writer’s block, it may be a good idea to step away for a short while as you rejuvenate and motivate yourself to get back to writing. A small break can give you a different perspective to pursue in your writing, and result in an even better manuscript.

The following movies offer solace to writers who experience a lack of motivation in their writing endeavors when experiencing writer’s block. Many of them can be streamed on popular streaming sites, and give you much-needed motivation.

Misery is a film that details the story of a writer held in captivity by a fan. The writer who intends to kill himself but a psychotic fan seemingly rescues him from this act of suicide, trapping him in her house. “The film appears to be a metaphor for how one can best handle writer’s block and the pressure that a writer has to create something monumental,” says Jessica Cruz, a movie critique writer at SolidEssay and ConfidentWriters.

The writer finds his motivation in a switch of careers which he finds out is considerably difficult. The thing that one can learn from Misery is how deeply your work can affect others to the point of lunacy, which essentially confers a big responsibility for any writer. It also teaches the importance of following through with your creative impulses.

Finding Forrester portrays a young writer meeting with a successful writer who is reclusive in nature and offers comic relief that will pick you up when you are not in the mood to write. A gifted teenage writing prodigy from the inner-city befriends an older reclusive author, and the relationship that blooms between them shows the older author helping the younger one develop his literary capabilities. Finding Forrester shows you the need to have a mentor who can help you in your writing process, as well as sharing your work. The dynamic between the two writers can inspire you and have your creative juices flowing.

This movie involves a writer called Gil Pender who is not really satisfied by his life in the present with his fiancé and is nostalgic about the beautiful life in the 20s. Writing his first novel is becoming a struggle and on his vacation, with his fiancé, he gets drunk one night and at midnight he strangely travels to the 20s. He meets his writing idols, and he finds that just as he is fascinated by the ’20s, they too are fascinated by different “golden ages” from their past, and Gil elects to accept the present for what it is.

The movie offers a lot of writing advice, one being Hemingway’s casual observation that if the story is true, then there is no subject line that is terrible. With a true story, a clean and honest pose, then there will be an affirmation of courage and grace under pressure.

Young Adult shows the story of an author whose writing focuses on teen fiction, showing how the writer gets into the headspace that allows her to write, getting into the mind of her audience and delivering literary masterpieces that they end up loving. This movie can be an invaluable study tool when you are experiencing writer’s block, especially when it comes to understanding specific characters and their various attributes in a story.

Stranger Than Fiction follows the life of an IRS editor named Harold who starts hearing the narration of his life through a voice which only he can hear. The voice declares that Harold is facing imminent death and he sets out to find this voice and persuade this voice to change his life’s fate. From the narration, he suspects that he is a character in a book.

This is a very interesting movie and offers useful advice for writers who write fiction. It is good to understand that as a writer, the characters in your stories take on a life of their own, and attachment to a first draft and the original plot may not be healthy since the final plot might end up being different from your forts draft.

Almost Famous follows a 15-year aspiring journalist who lands the assignment of a lifetime, writing for Rolling Stone magazine about rock bands. It meant going on tour with the band and detailing the experience for the magazine. The teenage writer soon learns about the dark side of fame. This movie shows the zeal that the young writer has to make his mark with the opportunity given to him by the magazine. He does not let his young age hinder his chances even as others doubted him owing to his age. This is an important movie, especially for young writers, which offers advice about keeping their youthful fire burning and keeping dreams of writing alive.

When you need that boost of motivation to write, you can pour yourself a glass of wine and watch an excellently written movie that allows you to live through the character in the movie, and even give you plot ideas and different perspectives. Wonderfully written movies about writers can offer inspiration and motivate you out of writer’s block. 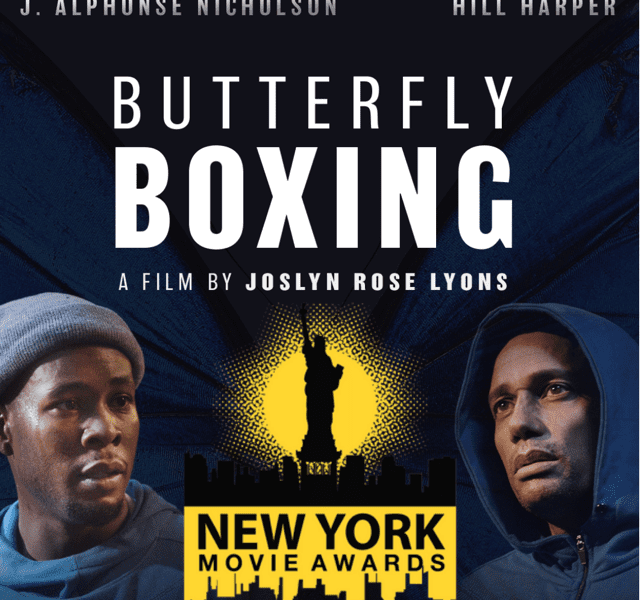 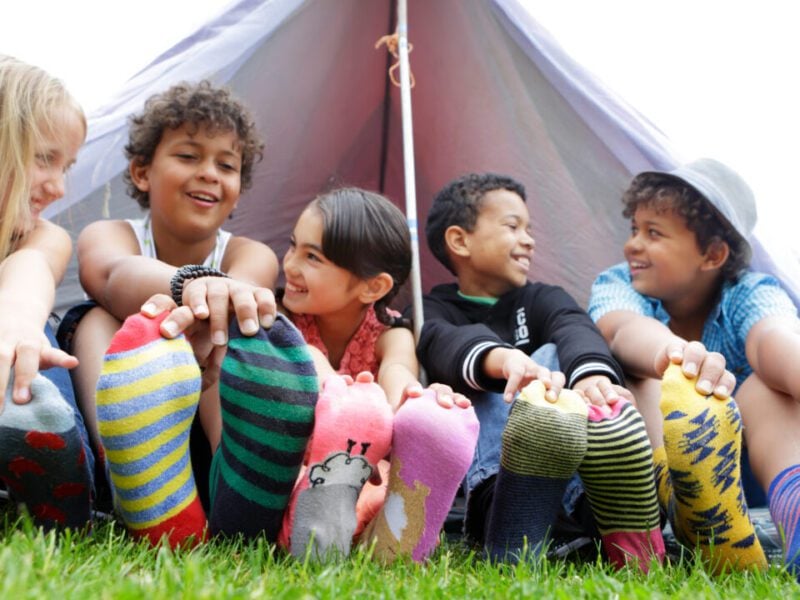 3 Ways to Fortify Your Child Against Peer Pressure