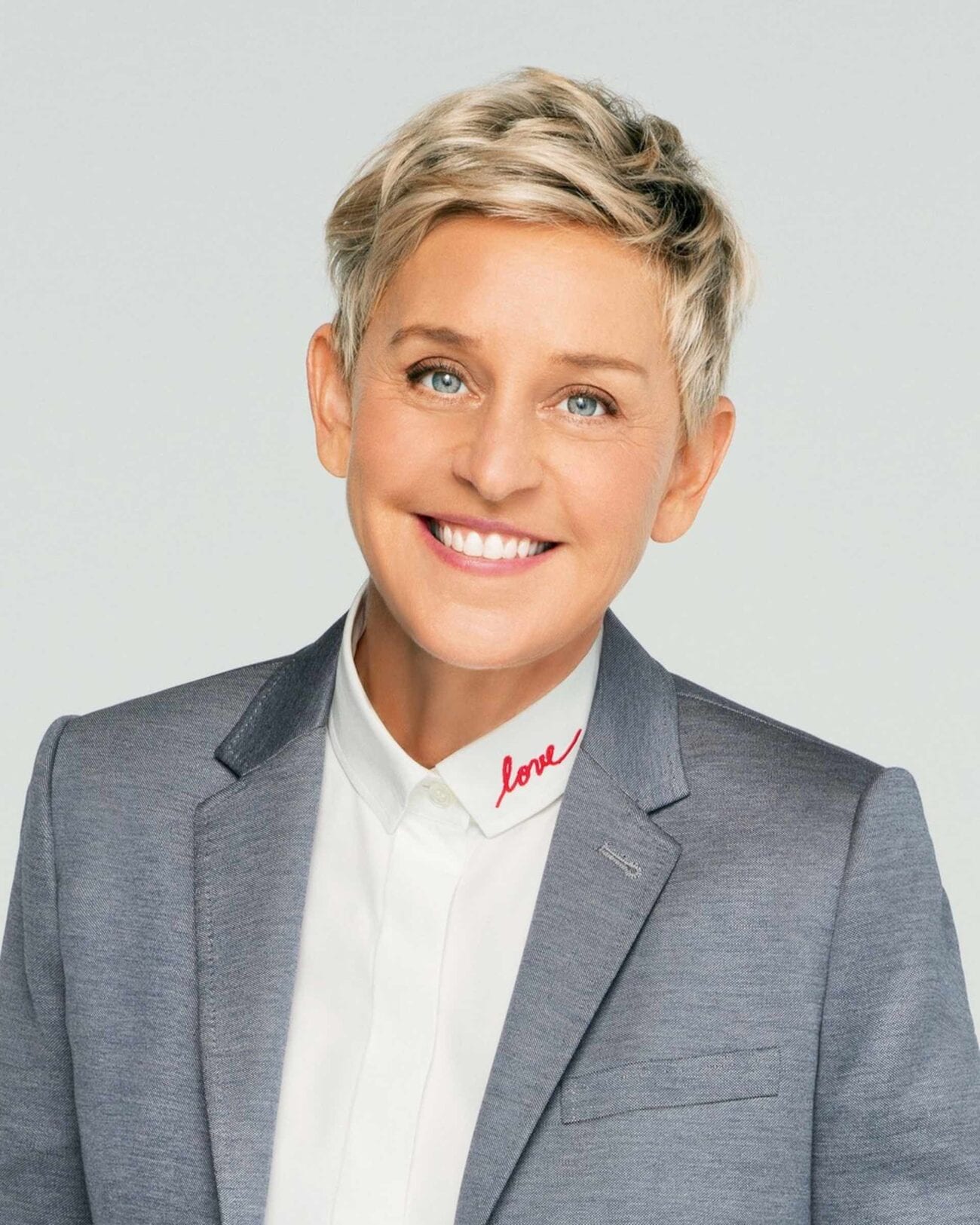 Was Ellen DeGeneres mean to her new neighbor Meghan Markle?

Ellen DeGeneres, has come under fire in recent months over allegations by former staff that her eponymously named show was a “toxic” place to work. DeGeneres, who some have called “mean”, apologized that the environment wasn’t “as happy” as she expected in August 2020 and an internal investigation was launched.

A number of celebrities have supported DeGeneres, many of whom appeared on her show. One notable acquaintance was Meghan Markle who she bonded with after the DeGeneres got her to rescue a dog. 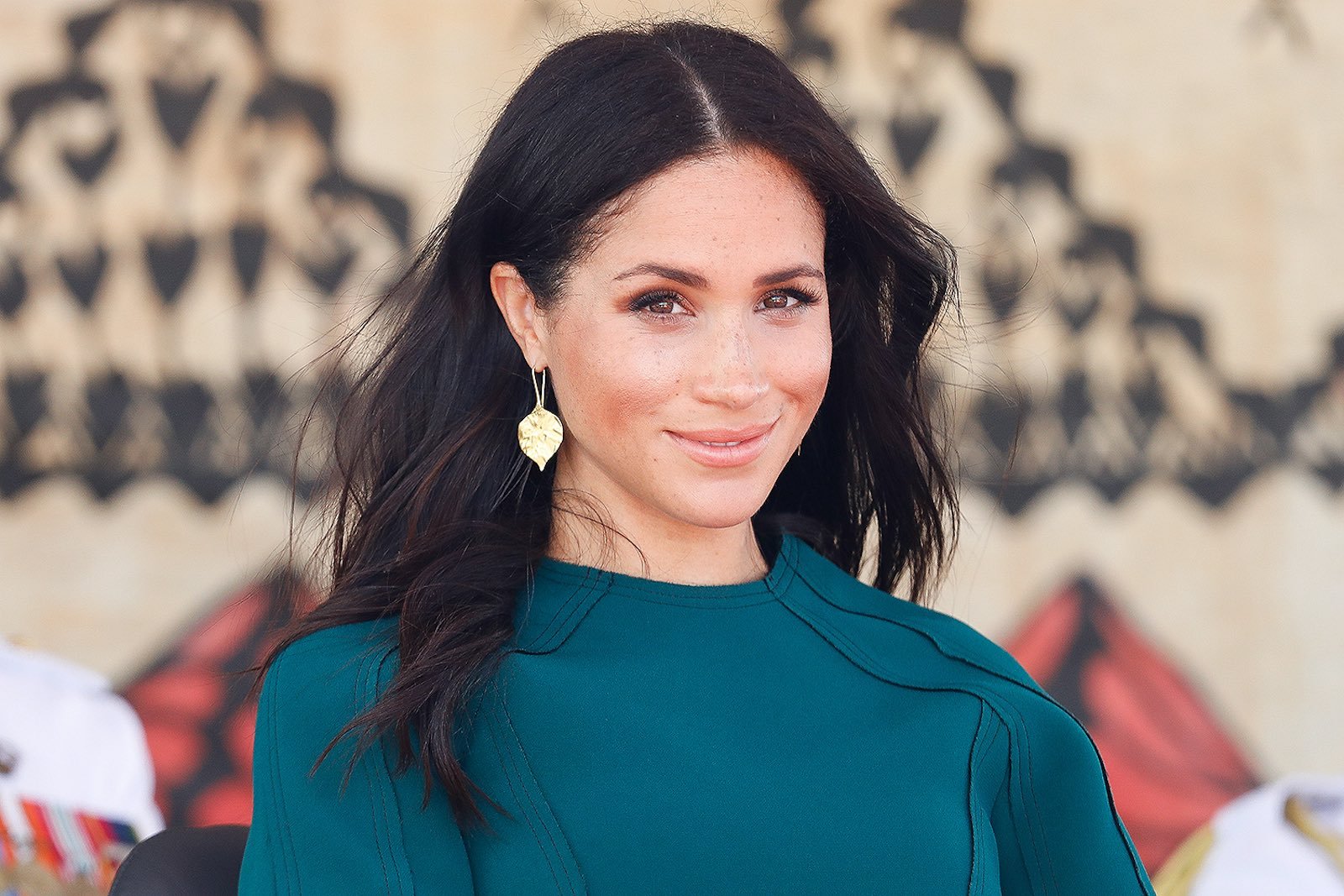 DeGeneres & Markle struck up a friendship in 2012 after an encounter in a pet shelter, which ended with Meghan taking home Bogart, a Labrador–shepherd mix. The comedian and her wife Portia de Rossi, 47, spotted the Suits actress and insisted, “You’re taking the dog home!”

“She walks outside to get into her car but instead of getting in, she turns around and comes and taps on the window glass,” Markle recounted. “She yells ‘Take the dog!’ And so I brought him home. Because Ellen told me to.”

Now DeGeneres has been accused of being mean to Meghan in the build up to the Royal wedding in 2018. Ellen referenced the Duchess of Sussex’s previous stint as a briefcase model for the game show Deal Or No Deal in the clip from 2017, which has now come back into focus. The clip came days after the Duke & Duchess of Sussex announced their engagement back in November of 2017. 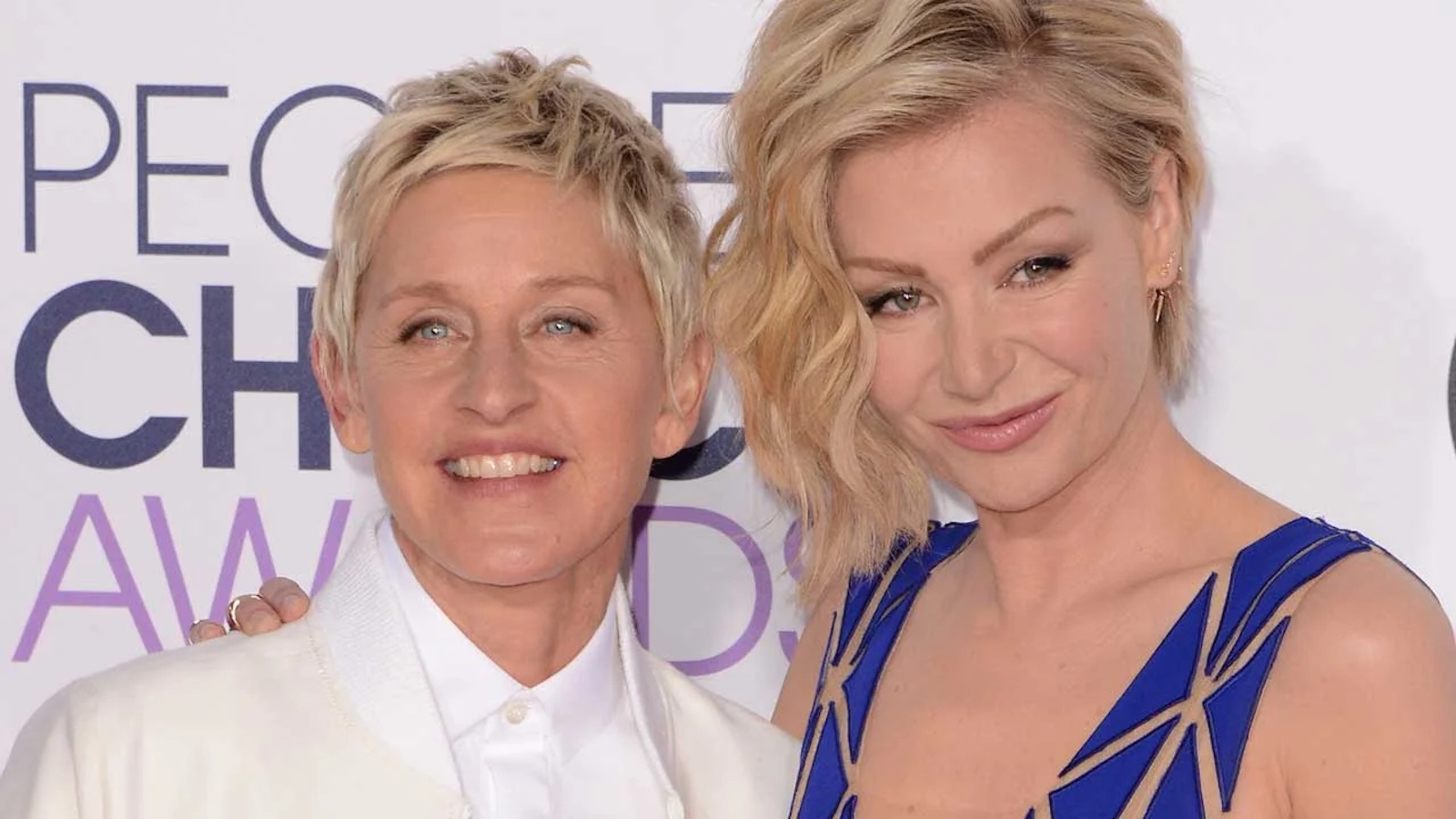 DeGeneres joked that her own family was “about to get a little bigger”, in a segment on The Ellen DeGeneres Show. “Kate Middleton is my fifteenth cousin, so that makes Prince Harry’s fiancée my other cousin.”

DeGeneres then revealed to her studio audience that Markle used to appear on the TV show Deal or No Deal.  She explained that Markle was the “holder for Case 24” – meaning the suitcase filled with money when she appeared on the game show, “which means if Harry had picked the other model, he could’ve gotten a million dollars!”

DeGeneres also commented on the excitement of Markle, a US citizen, marrying into British royalty when she said, “We finally got somebody on the inside, you guys!” 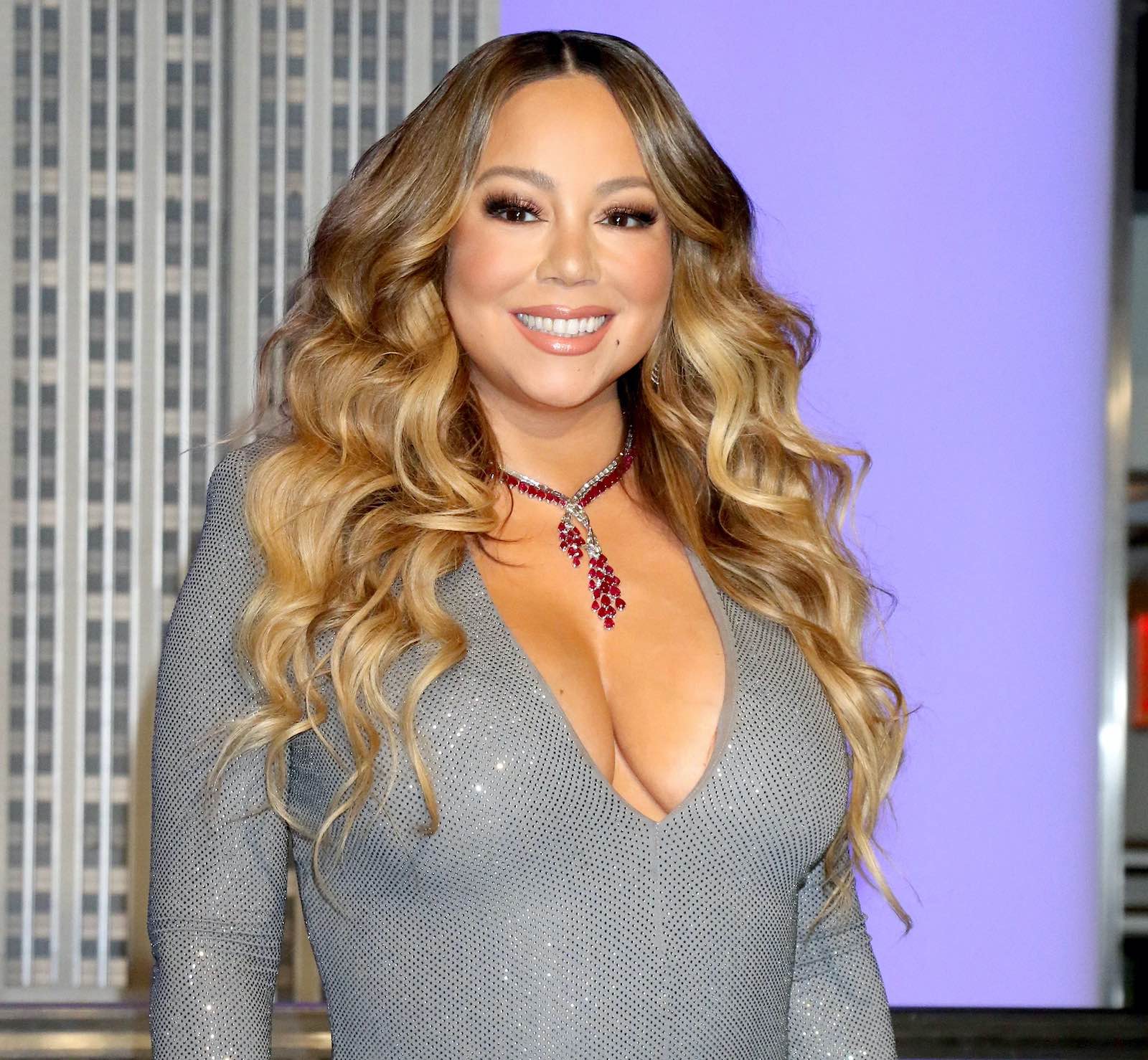 The clip was dragged up after DeGeneres was accused of being mean and  “bullying” Mariah Carey when a video from 2008 reappeared on Twitter. In the clip, DeGeneres asked Carey to toast to her not being pregnant as she poured her a glass of champagne. A very awkward Carey took a small sip before laughing it off as Ellen exclaimed, “you’re pregnant”! Unfortunately, the singer miscarried a few weeks after the announcement.

The Ellen DeGeneres Show has been recently dogged by allegations about the “toxic” atmosphere behind the scenes. DeGeneres would “turn a blind eye” to some of the worst incidents, as well as be mean and difficult to work with herself, it was claimed.

Reactions to the recent revelation about the mean DeGeneres/Markle episode were mixed. One viewer tweeted, “Probably a bit too close for comfort as well.” But another defended DeGeneres, saying, “Are we really calling this bullying too? I hate 2020.” 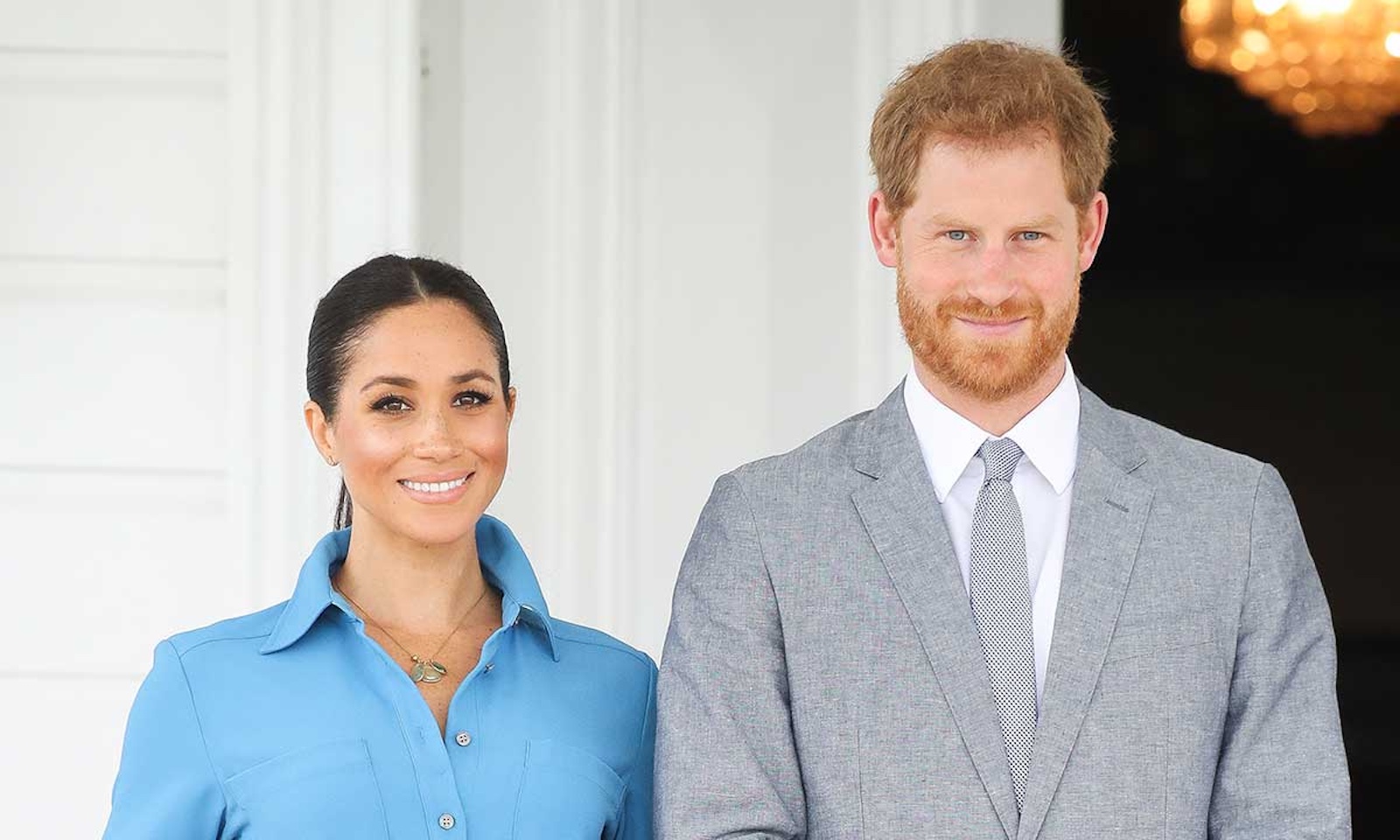 Andy Lassner, the executive producer on  The Ellen DeGeneres Show spoke about the “rough” time he has had since the allegations about the mean ‘toxic’ atmosphere were exposed. Lassner spoke out less than two weeks after a spokesperson for Warner Bros. shared the news that fellow producers Ed Glavin & Kevin Leman and co-executive producer Jonathan Norman had “parted ways” with the talk show.

The announcement came about a month after they announced that an internal investigation on the mean toxic behavior had been launched into The Ellen DeGeneres Show. In the candid video, Lassner told his followers, “I’m back. I’ve been away for a little bit dealing with, you know, some stuff. You may have read about it.” Andy acknowledged that it had been “a couple of rough months”.