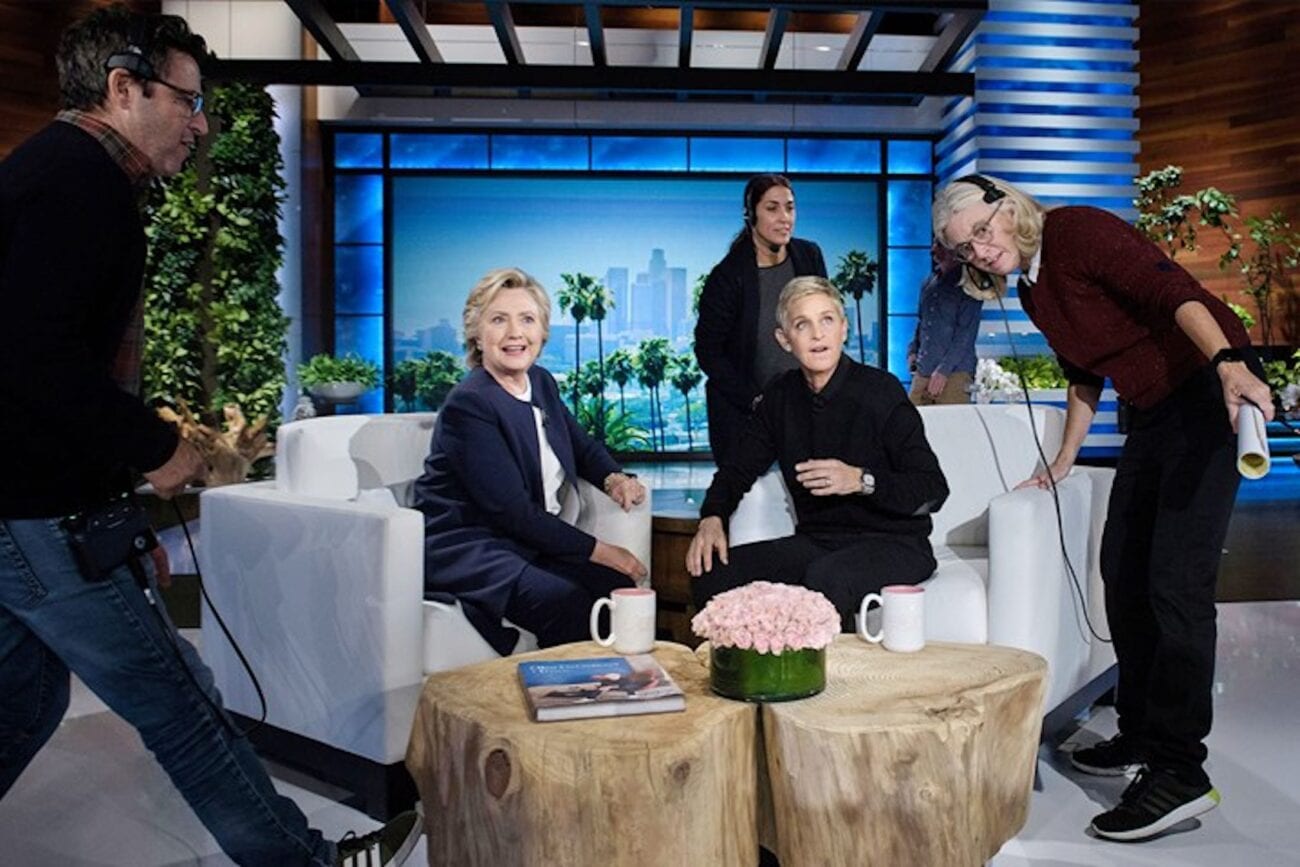 After mean-gate can ‘The Ellen DeGeneres Show’ survive?

Now that Ellen DeGeneres has officially addressed the furious rumors of abuse on The Ellen DeGeneres Show, everyone’s wondering what this means for the show going forward. Already, it was hard to believe the show could survive the mean-gate rumors about Ellen herself, considering some of the nasty things she allegedly did.

But with the bombshell report from Buzzfeed News spelling out how bad things were from the top down on the show, it’s hard to see the show coming back the same way, if it comes back at all. What it’s going to come down to is how Ellen handles the fallout from not only her own allegations, but those of her top producers on the show. 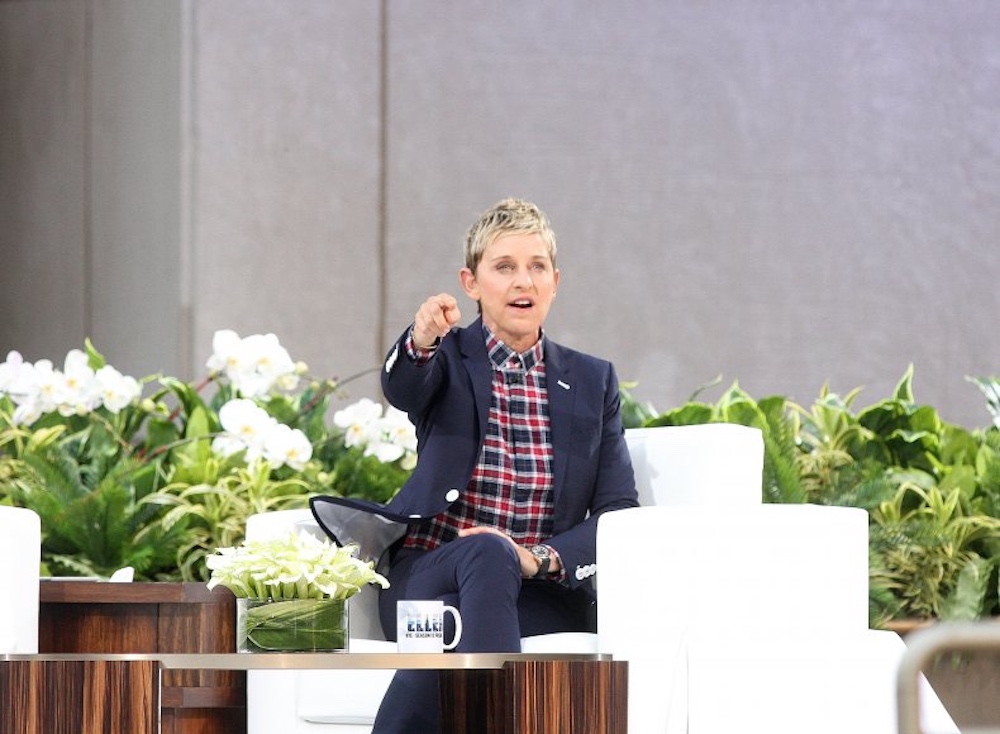 A refresh on the allegations

In case you’ve been in a coma for the past 6 months, let’s review all the allegations against both Ellen herself, and the executive producers of The Ellen DeGeneres Show.

Ellen herself had a nice Twitter thread made about her from Kevin T. Porter, where hundreds of people responded with stories about how Ellen was mean and abusive to them. Stories ranging from trying to get a waitress fired at a restaurant, to denying a Make a Wish kid a chance to meet her.

On top of that, a former bodyguard of hers was interviewed and also said that Ellen was one of the meanest clients he ever worked for. Plus, one of the guests on Ellen’s show this past January, NikkiTutorials, shared that she didn’t have the greatest experience and Ellen really didn’t say much to her off-camera. 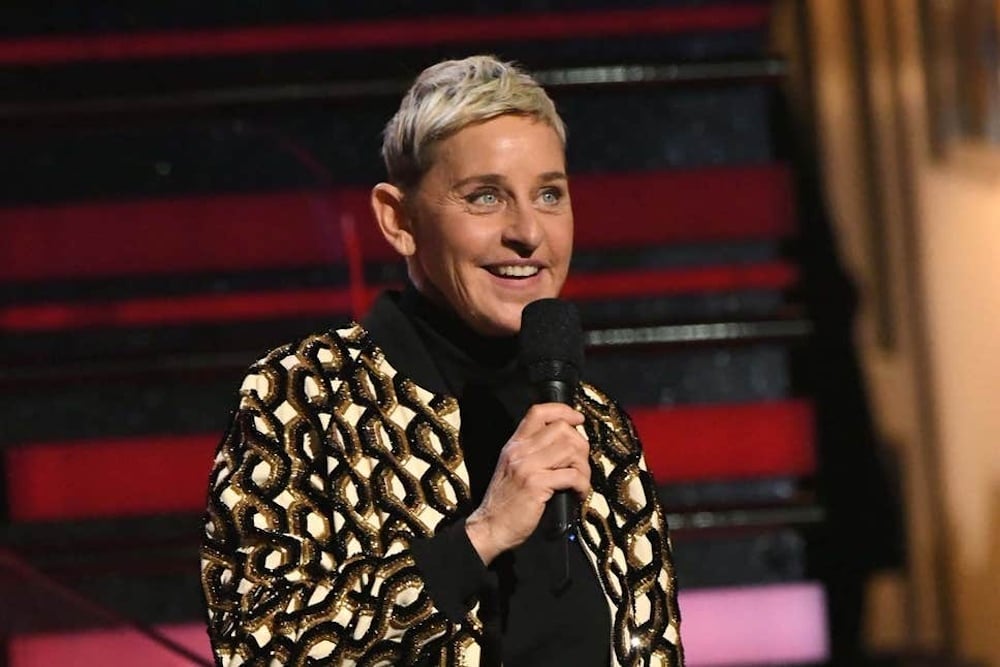 But the real stories came from the Buzzfeed News report, as it shared that it wasn’t just Ellen being cruel, but her head producers. With allegations of racism and sexism, people getting replaced while on medical leave, and any criticisms of the show being treated as insubordination, it’s clear that there’s a legitimate issue with how The Ellen DeGeneres Show functions.

All of this combined led Ellen’s parent company WarnerMedia to open up an internal and external investigation into these allegations. Not only will WarnerMedia be looking into it themselves, they’re also hiring an outside third-party firm to make sure all accusations are listened to and addressed accordingly. 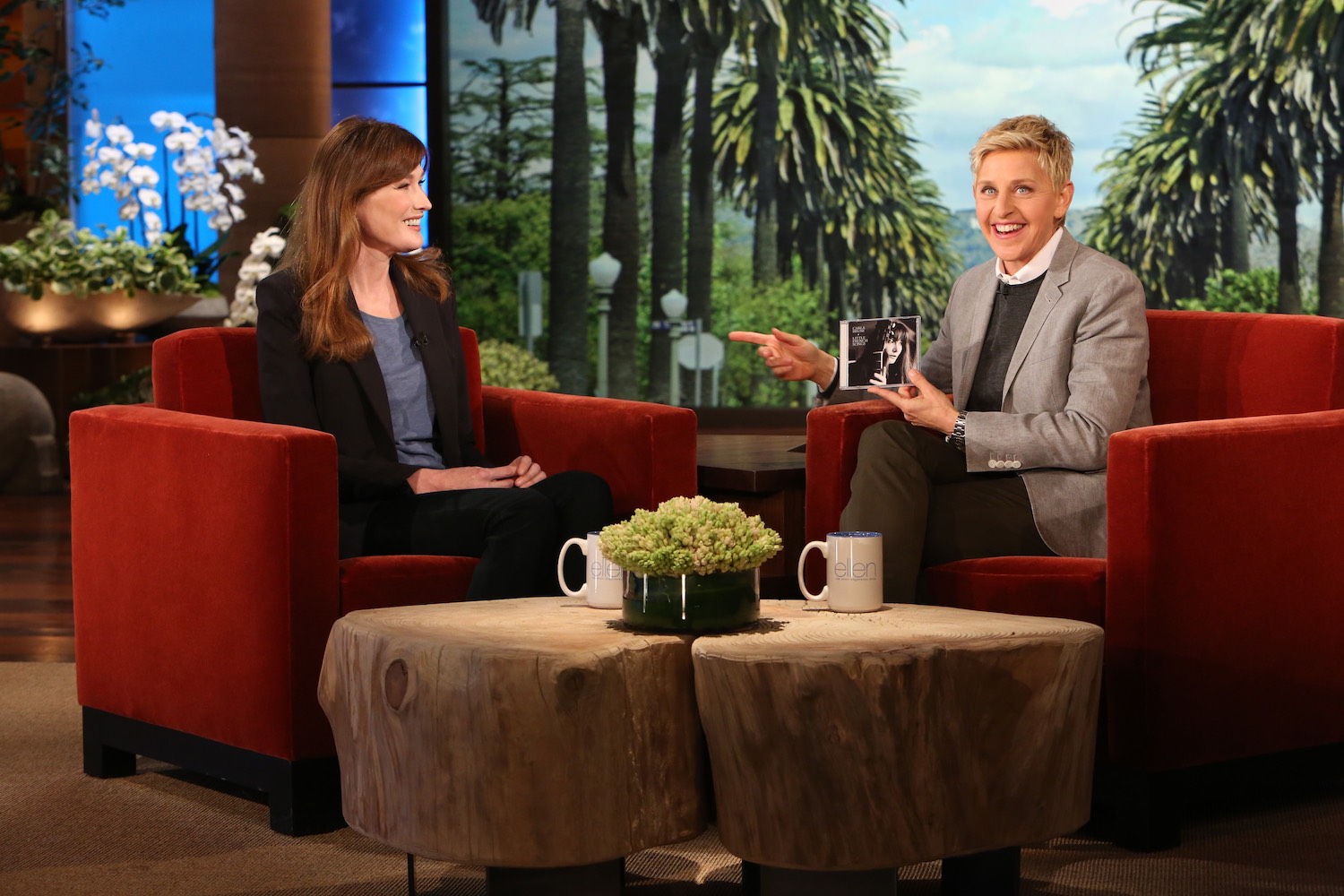 Everything stated above led to Ellen DeGeneres herself releasing a letter to the staff about the allegations. Of course, she didn’t address any of the claims that she’s mean, just the allegations about on-set behavior. She even distances herself, claiming that “people who work with me and for me are speaking on my behalf and misrepresenting who I am.”

“On day one of our show, I told everyone in our first meeting that The Ellen DeGeneres Show would be a place of happiness – no one would ever raise their voice, and everyone would be treated with respect. Obviously, something changed, and I am disappointed to learn that this has not been the case.” she wrote in the letter.

After the letter was published, it was rumored that Ed Glavin, the executive producer who the majority of the allegations were against, was going to be fired from the show. While that may help on-set behavior, can it fix everything that’s been damaged? 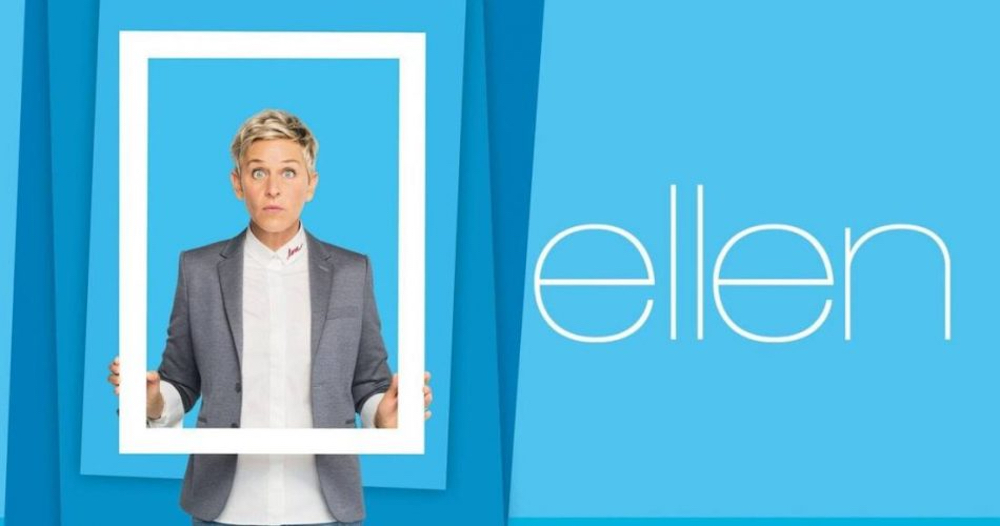 Why The Ellen DeGeneres Show should/shouldn’t be cancelled

Unfortunately, what’s going to decide The Ellen DeGeneres Show’s fate isn’t moral or controversy, but profit. If the show stays profitable, WarnerMedia will keep it on air. If the show loses profits thanks to the controversy, it’ll get cut.

Why this matters though is because of the amount of profit The Ellen DeGeneres Show brings in. Since the show appeals to a prime demographic, 18-44 year-old women, it ends up making bank for Warner Media through its advertising. For a 30 second ad to air during The Ellen DeGeneres Show, it would cost the advertiser over $50,000.

In comparison, an ad during Dr. Oz’s show only costs $35,000. No wonder The Ellen DeGeneres Show generates $35 million a year in profit. If Ellen’s audience doesn’t dump her when she comes back, it’s worth keeping the show on air even with the controversy. Besides, we all know controversy drives views anyway. 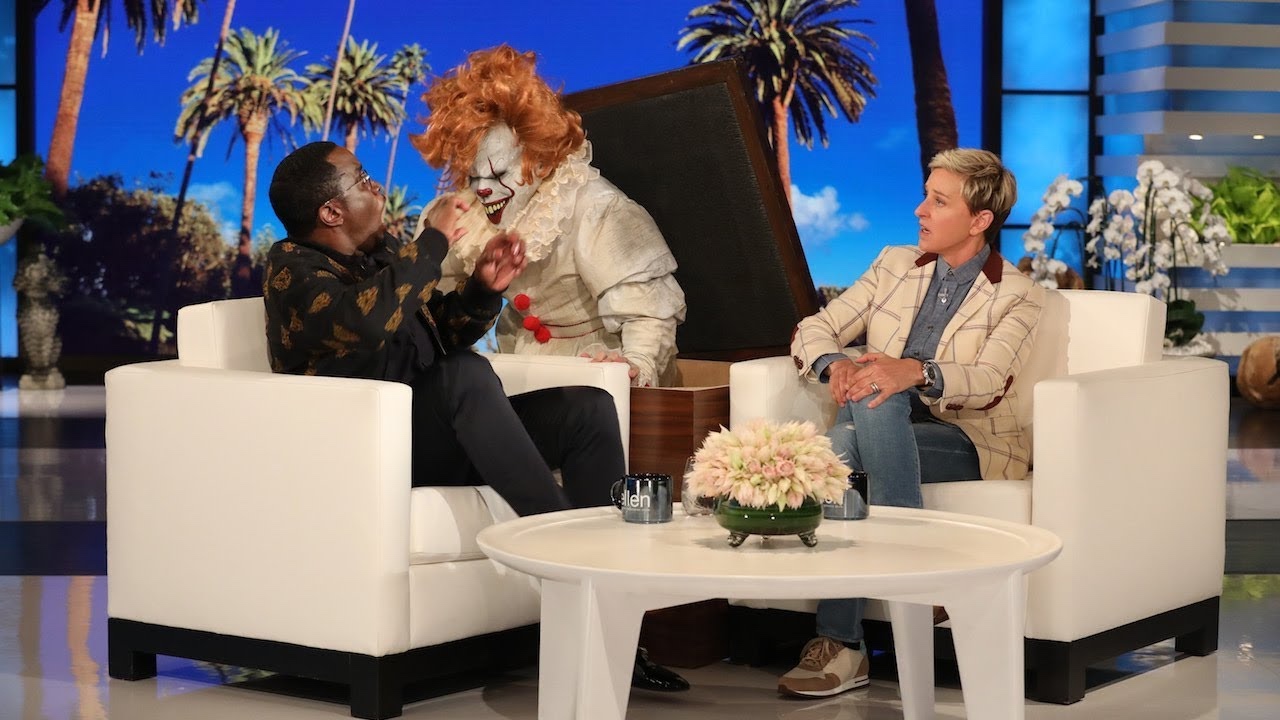 But it’s also not going to be easy for The Ellen DeGeneres Show to come back if it does. This entire scandal is a network’s worst PR nightmare come to life, and since it’s a syndicated show, who’s to say individual networks won’t drop the show? If they don’t believe in Ellen’s message of kindness and peace anymore, they may not want that content on air.

What it really is going to come down to is how Ellen and the remaining producers pick up the pieces. If they seem genuine in their apologies, and try to enact crucial changes to help improve the show, people will be willing to give Ellen a second shot. On the other hand, if another letter like the one Ellen wrote comes out pushing the blame on other people, it’s hard to see people wanting to take her seriously.