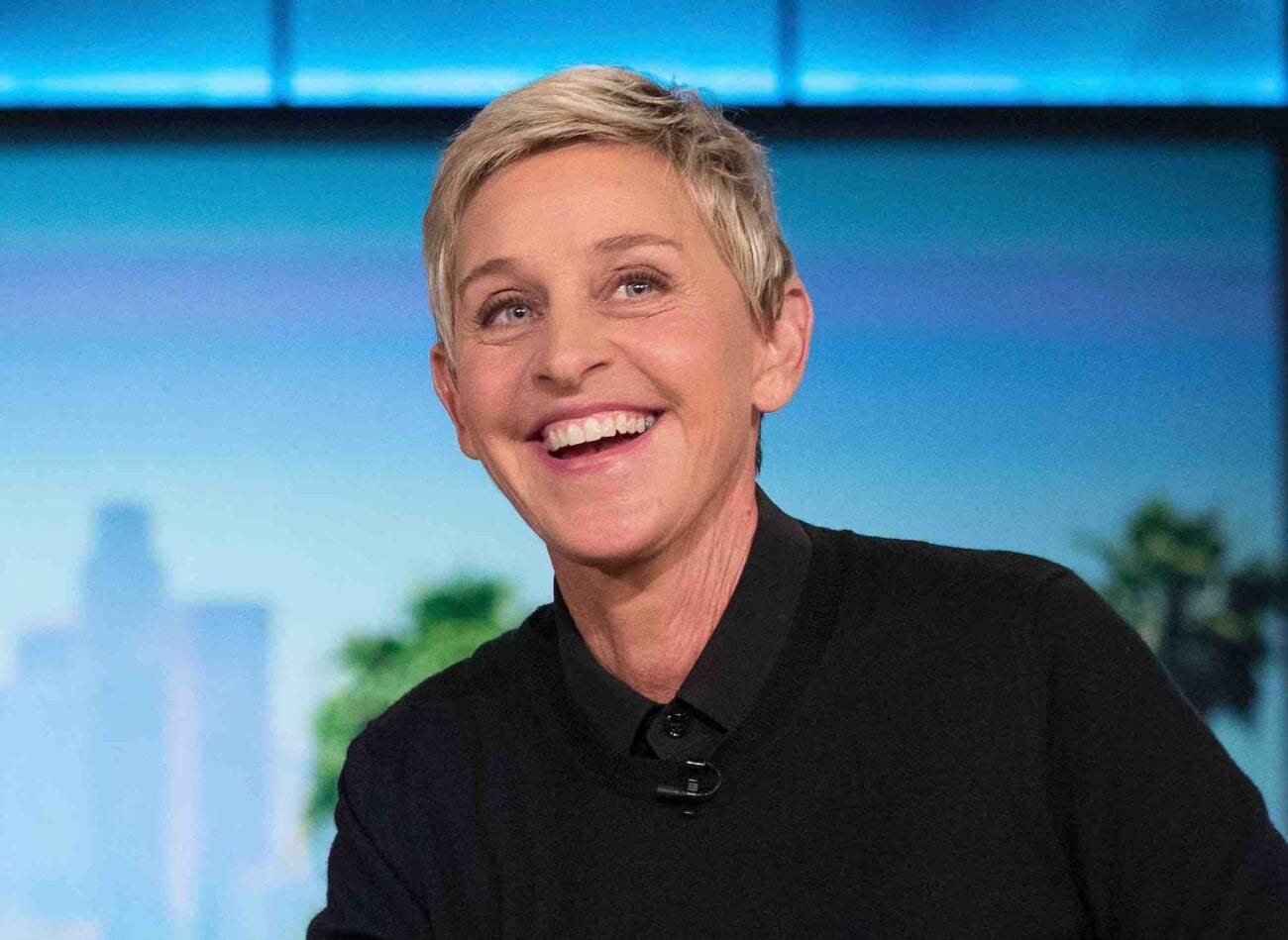 Ellen DeGeneres’s comedy special: Her jokes have always been mean

It’s no secret that Ellen DeGeneres has a history of being mean to the people around her. Although she portrays herself as a pleasant & easy-going personality, whenever she’s under the public eye, recent evidence suggests that the talk show host is not as nice as she appears to be.

A thread on Twitter, which was started by comedian Kevin T. Porter, features personal experiences from those who’ve had unpleasant encounters with the talk show host. The incidents include Ellen controlling what people eat on set, berating guests for interacting with employees, and even refusing to make eye contact with an autistic custodian.

Some of the jokes she made in the past also feature questionable subject matter. With the current landscape constantly evolving, jokes that were acceptable at one point in time have aged terribly. Here’s a look at some of Ellen’s most problematic jokes over the years. 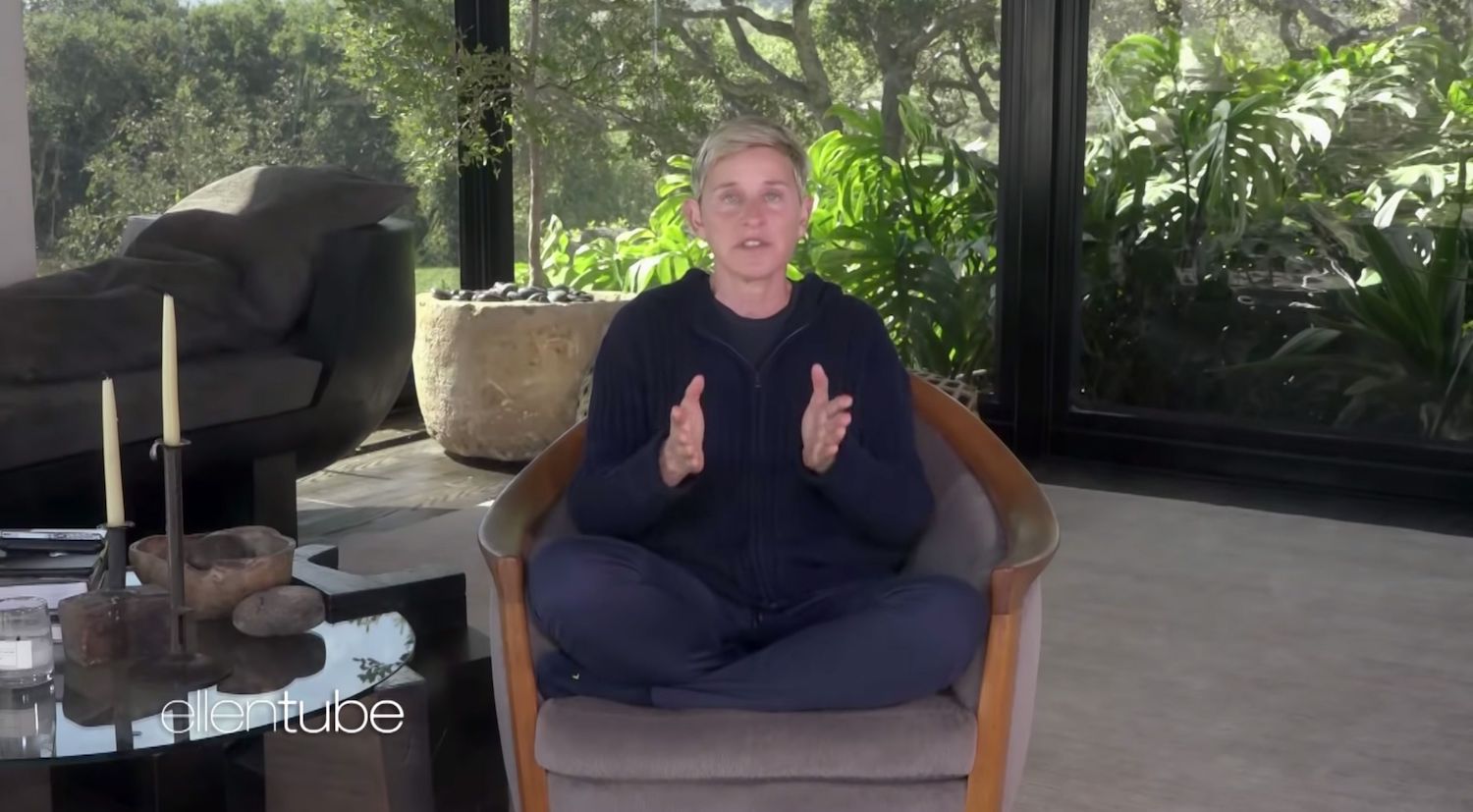 Comparing her million-dollar home to being incarcerated

Amidst the COVID-19 pandemic, many talk shows had to make changes to their format in order to accommodate the current situation. Many of which had the hosts record their segments from the safety of their own homes.

During an opening monologue for her show, Ellen compared her time in quarantine to living in a prison. While other people are struggling to make ends meet during the pandemic, it wasn’t the best idea to compare her million-dollar home to a prison. 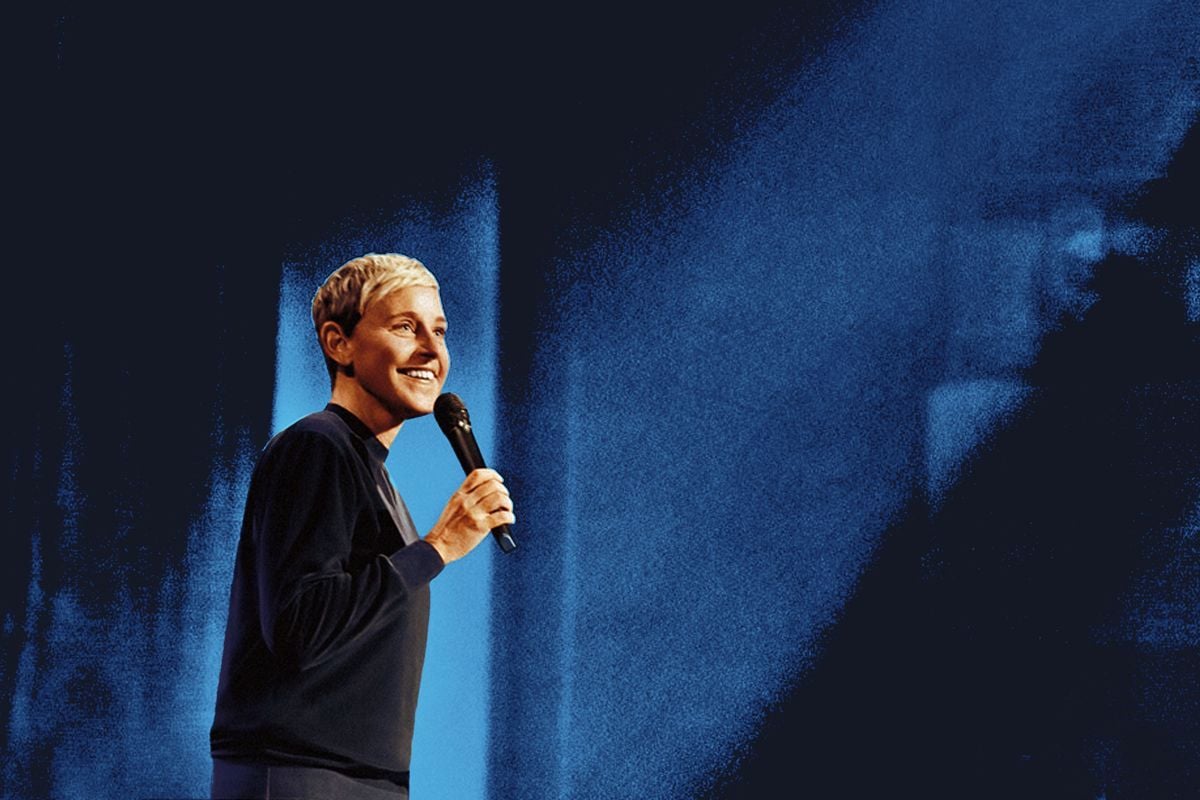 “This is like being in jail is what it is,” DeGeneres said. “Mostly because I’ve been wearing the same clothes for 10 days and everyone in here is gay!”

While her intention might not have been to diminish the struggles of those who are living check to check, most people don’t want to hear about her privileged lifestyle during a pandemic. And calling everyone in prison gay was a surprising generalization as well. 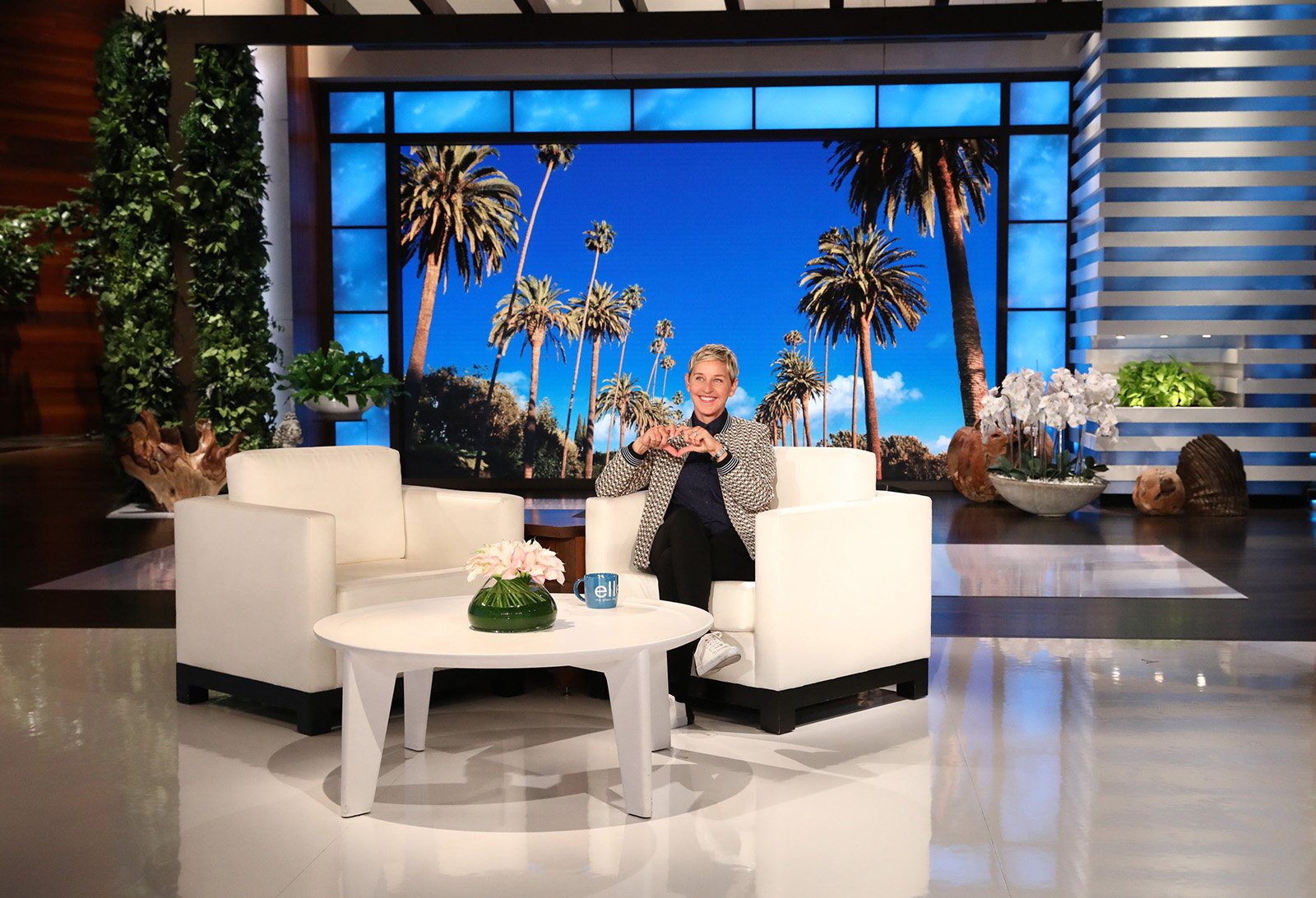 Her “relatable” stand up special

In her most recent stand up special titled Relatable, her first one in 15 years, Ellen sheds her pleasant persona to reveal the real person behind the character. The title is a tongue-in-cheek reference at her wealth & status, which obviously makes her less relatable than the average person.

Right from the jump, she starts with a long-winded story about how she’s “relatable” as she makes fun of herself for having such an extravagant lifestyle. In her story, she mentions her waiter named Batu & her gardener named Tatiana. Of all the names she could have chosen, it’s bizarre why both of them had to be foreign.

In a tweet promoting her stand up special, she jokes that her butler isn’t actually named Batu, but she called him that in that stand up to maintain his anonymity. But assigning ethnic names to the people who serve her, even if the story is fictional, just perpetuates more racist stereotypes. And it’s something that could have easily been avoided. 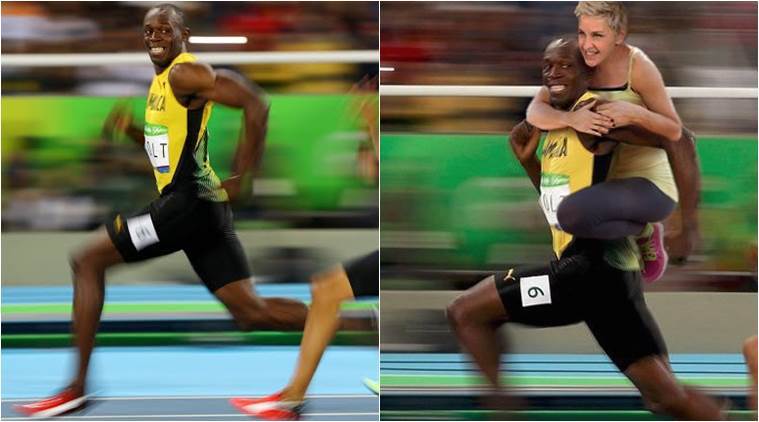 Ellen tweeted a picture of herself riding on Usain Bolt

Once again, Ellen shows how little thought she puts into some of her “jokes”. Back in 2018, she posted a picture on Twitter which featured her riding Usain Bolt as a means of transportation. The tweet read: “This is how I’m running errands from now on.”

The problematic imagery should’ve been enough to see why this was a bad idea in the first place. And it’s hard to imagine her posting something similar amidst the Black Lives Matter protests that have dominated the news cycle for the past few months. She responded with a tweet: “I am highly aware of the racism that exists in our country. It is the furthest thing from who I am.”

While Ellen has faced struggles of her own for being lesbian women, she still benefits from white privilege and has shown time and time again how unaware she is about her own privilege. The comedian was called out for using a black man as a “common mule”. The black community has been oppressed for years and perpetuating racist imagery isn’t really helping the cause.

Time will tell if her behavior will change for the better. And it’s easy to write her off immediately for her past actions. But it’s also important to remember that beneath all the glitz and glamour of her showbiz persona, she’s still just a human being. And like all humans –  we’re all a work in progress.