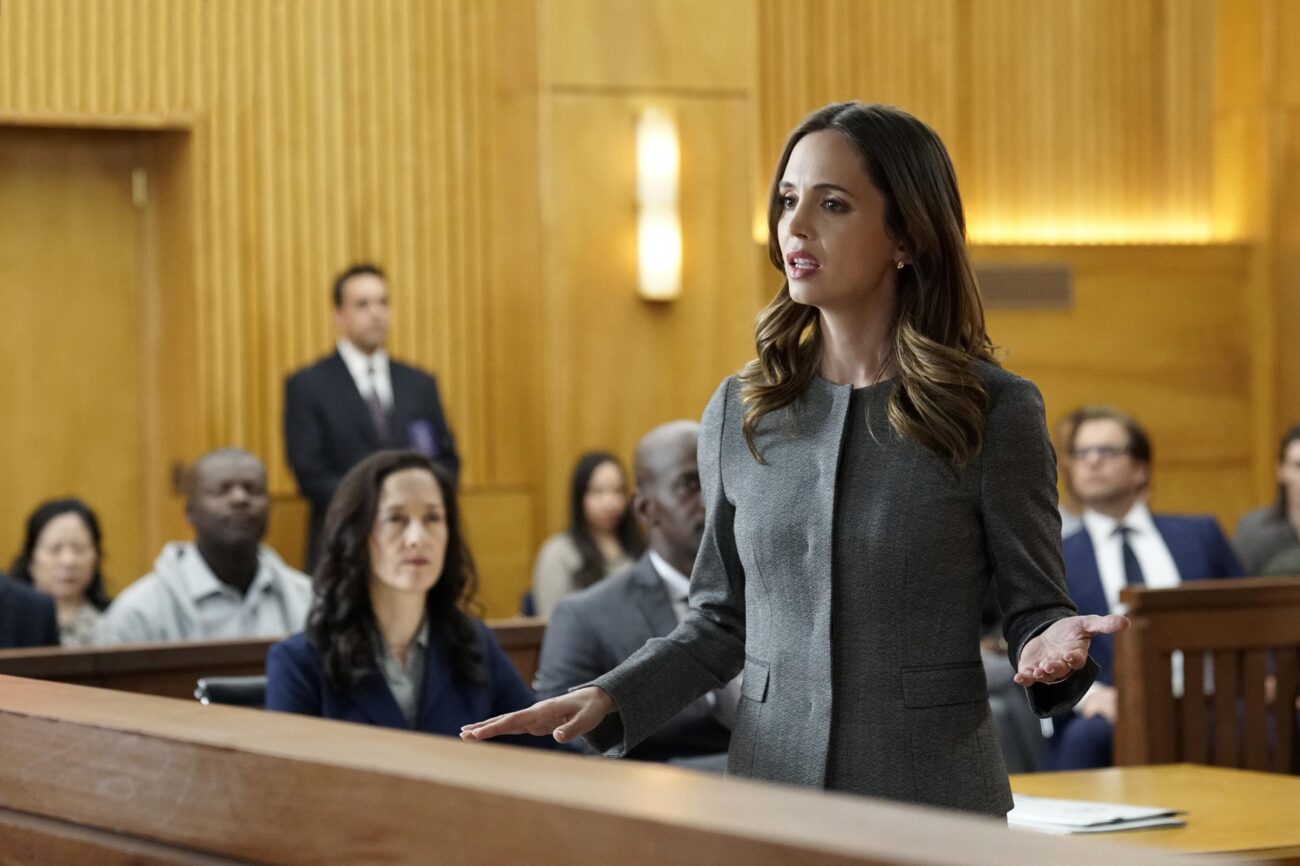 Actress Eliza Dushku, perhaps best known for her role as Missy in the 2000 teen cheerleading flick Bring It On recently testified in front of the House Judiciary Committee regarding her sexual harassment accusations during her time on Bull. In fact, back in 2018, CBS agreed to pay the actress a sum of $9.5 million after she was written off the series in retaliation to the accusations against the show’s main star.

Bull, which first debuted back in 2016, is an American legal drama that chronicles the events of a jury consulting firm led by Dr. Jason Bull. The series recently premiered its sixth season, but will no longer include the services of Eliza Dushku, who claims that she was let go from the project due to her previous accusations. However, Dushku says that she hoped to end for others the “secret arbitration process” she felt forced to enter.

Eliza Dushku, who’s now forty years of age, first entered Hollywood in the 1992 flick That Night, but of course became a more household name for her work in teen projects such as The New Guy, Jay and Silent Bob Strike Back, and Bring It On. Since then, the actress has carved out a nice little career for herself, but will these headlines of sexual misconduct affect her work in the future, even though she’s the victim of it all? 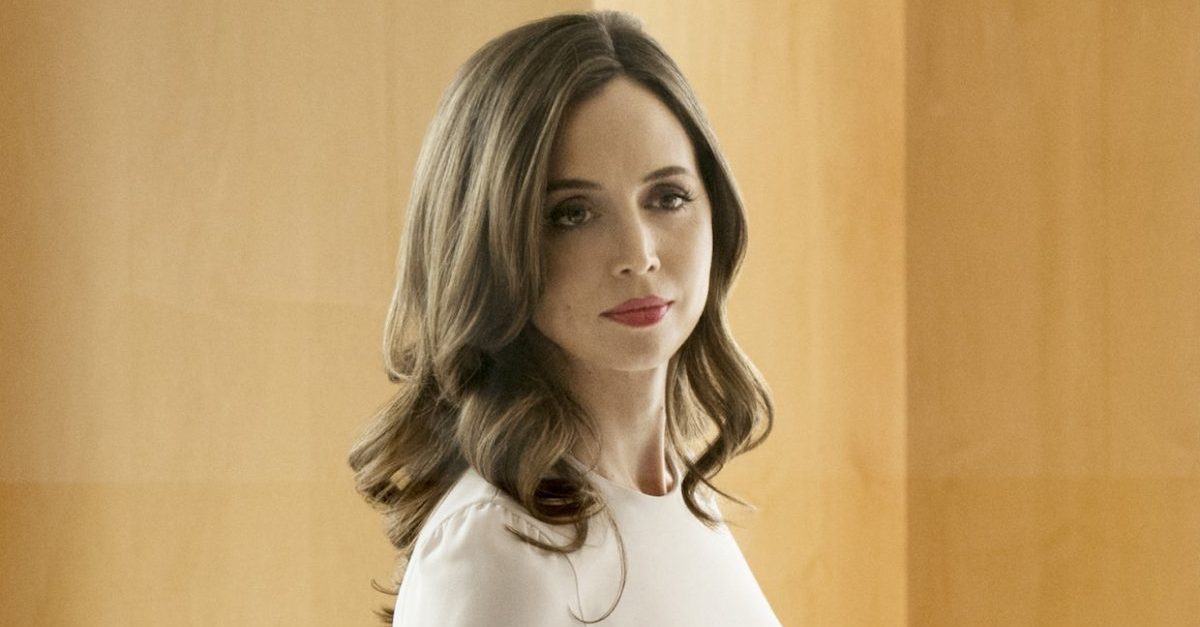 Eliza Dushku, born in December of 1980, is from Boston, Massachusetts, and was surprisingly raised as a Mormon for a large portion of her childhood. At the young age of ten, Dushku made a quick impression on casting directors when she made her debut in That Night in 1992, earning a role in the 1993 film This Boy’s Life, which starred Leonardo DiCaprio and Robert De Niro.

Dushku parlayed this hot streak by then working with legendary filmmaker James Cameron in the film True Lies, starring Jamie Lee Curtis and Arnold Schwarzenegger. From there, Eliza Dushku worked on some television roles before landing another big gig on Buffy the Vampire Slayer, whose role was so popular that it actually grew into a bigger character that would be spread out throughout multiple seasons.

However, it was the 2000 cheerleading flick Bring It On that brought much attention to Eliza Dushku, playing the role of the stubborn Missy whose gymnastic talents are as exceptional to cheerleading captain Torrance as her older brother, Cliff, the inevitable love interest of the film’s lead. Dushku would then become a staple in the industry, but with this recent testimony, we’re concerned if others will be willing to work with her. 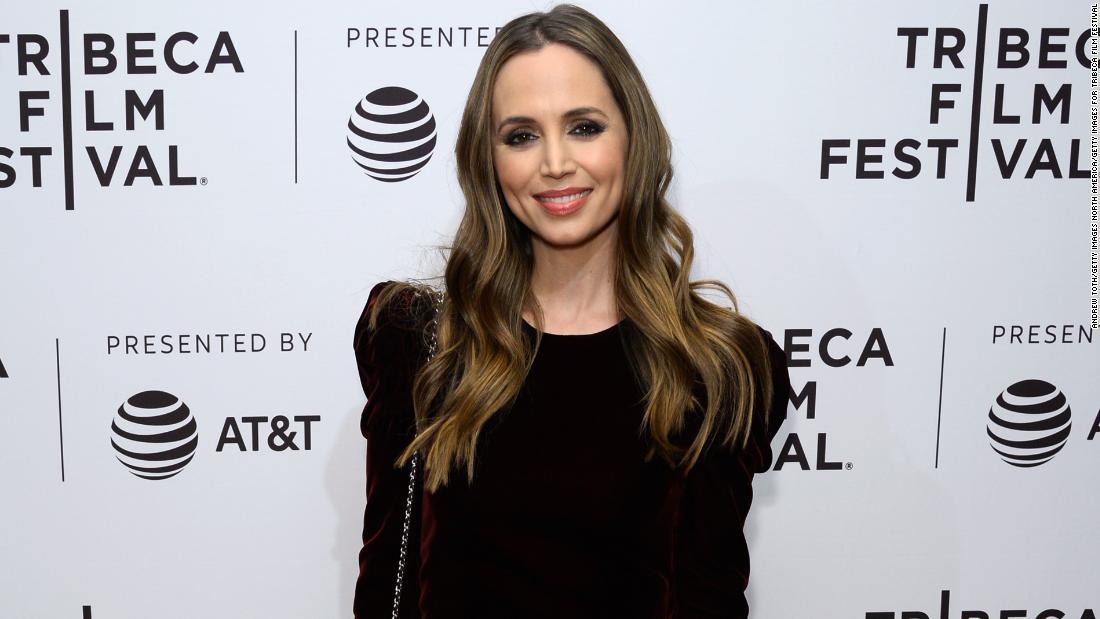 The actress said in her testimony: “In 2017, I was aggressively pursued by CBS to become a co-lead in a show called ‘Bull.’ I was told that the role would be a six-year commitment to play a smart, strong leading lady — a competent, high-powered lawyer meant to counterbalance the existing male lead.” Of course, the existing male lead was played by actor Michael Weatherly.

She continued: “However, in my first week on my new job I found myself the brunt of crude, sexualized, and lewd verbal assaults. I suffered near-constant sexual harassment from my co-star.” Equally, the Bring It On star went on to disclose how Weatherly would constantly refer to her as “legs”, while even going as far as to talk about his sperm to her at one point on set. Gross.

During an interview with the New York Times in 2018, Weatherly said the following about the accusations: “During the course of taping our show, I made some jokes mocking some lines in the script. When Eliza told me that she wasn’t comfortable with my language and attempt at humor, I was mortified to have offended her and immediately apologized.” Things should get interesting here soon, folks. 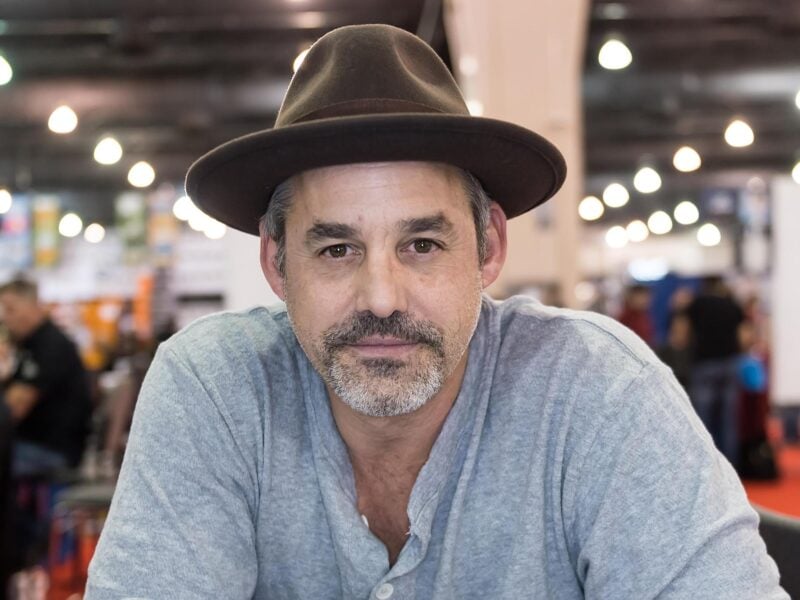