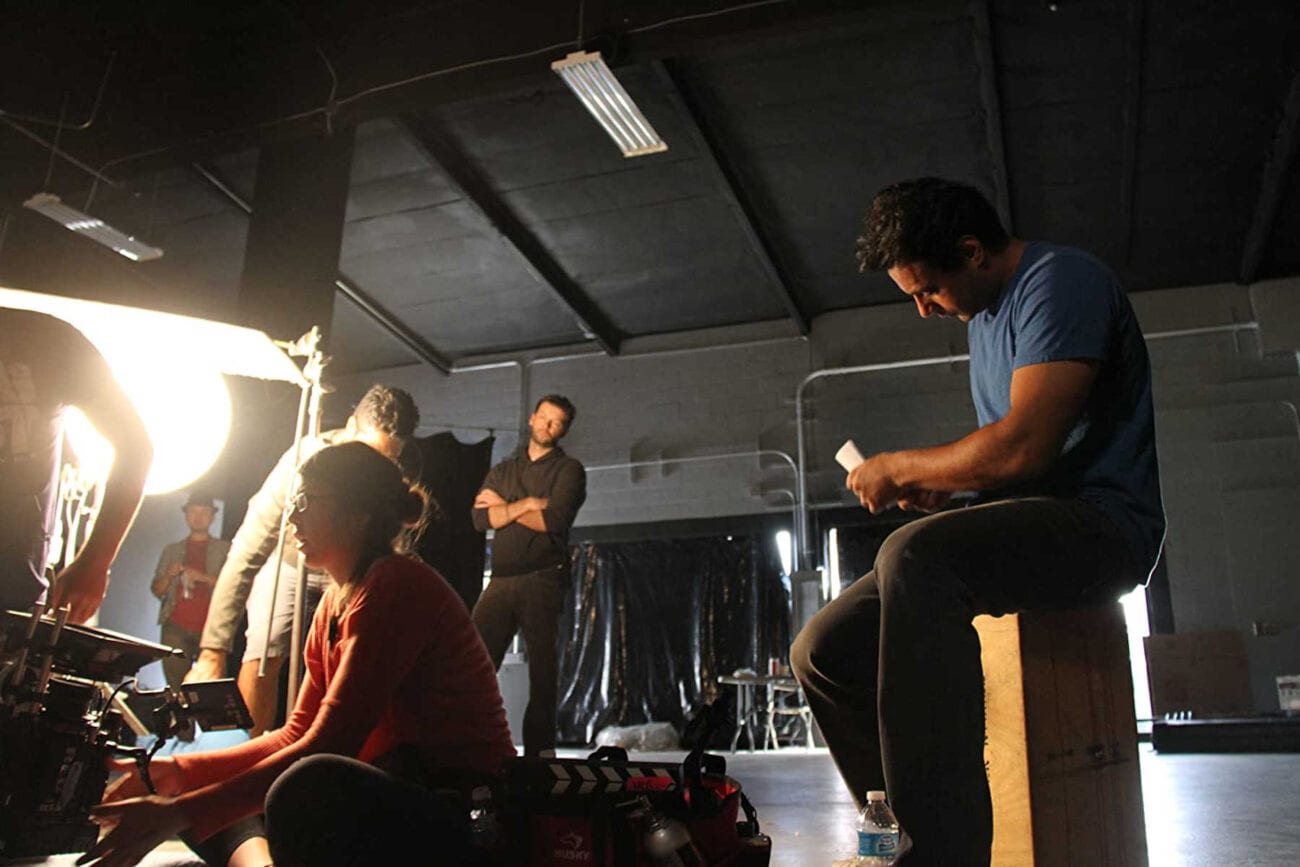 Dylan Narang is a writer, producer, and director. His most recent project is titled Soundwave, which is about a teen who creates a device which allows you to hear moments from the past. However, chaos erupts and his life spirals when a nefarious group learns about the device.

Narang produced the 2012 movie Girl Most Likely, which follows a failed New York playwright awkwardly attempting to navigate the transition from being “the next big thing” to becoming old news. His directorial debut was the horror movie All I Need in 2016. The movie follows a desperate man and an imprisoned young woman who unexpectedly come across the den of a murderer.

We were lucky enough to have the opportunity to ask Narang some questions in order to learn about his upcoming project, his perspective on filmmaking, what inspires him, and so much more. Dylan Narang admits he doesn’t use social media much, but if you’d like to keep up with him and his projects you can follow him on Twitter. 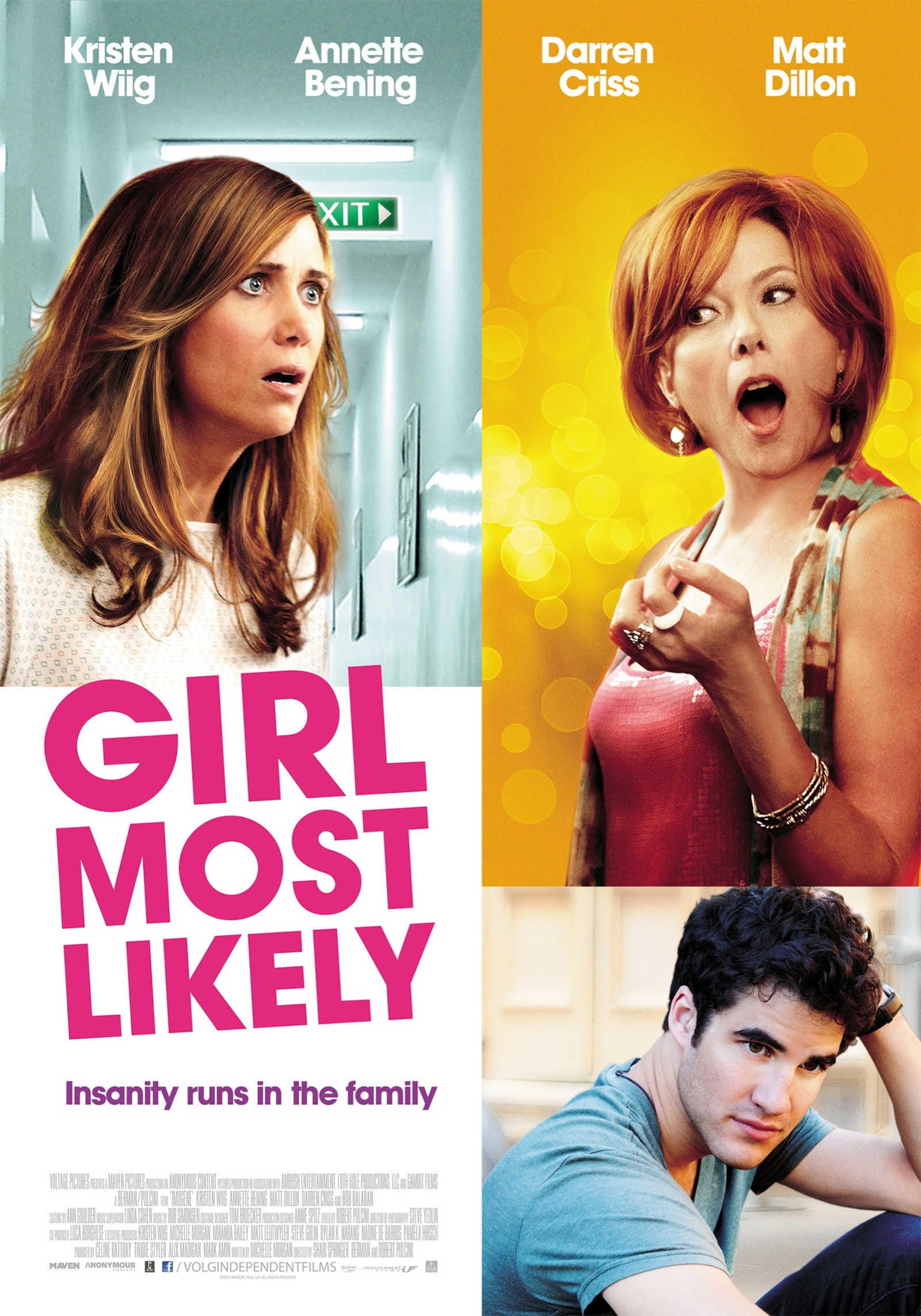 Tell us about your beginnings as a filmmaker. What got you interested in filmmaking?

I always loved movies. Not only for the way they could make you feel and the way they could open your mind or leave you in wonder – but also because it’s something my family did together when I was growing up. Since my parents both worked a lot, my brother and I were latch-key kids. It was a special occasion when we’d all be together – and that usually meant a movie.

I also loved telling stories. A lot. Some good, some not. That carried over from when I was a kid to high school where I started making ridiculous short films with friends.

Tell us about your career before filmmaking.

I followed my parents’ plan before I became a filmmaker. That meant business school (UVA), some sort of public service (active army), and business school again (Georgetown MBA), before I finally admitted what I had been thinking over my 20s – if I don’t pursue what I’m passionate about now, I’ll regret it for the next 50 years. I started looking at film schools and was fortunate to find Chapman University.  After Chapman, I started my production company. 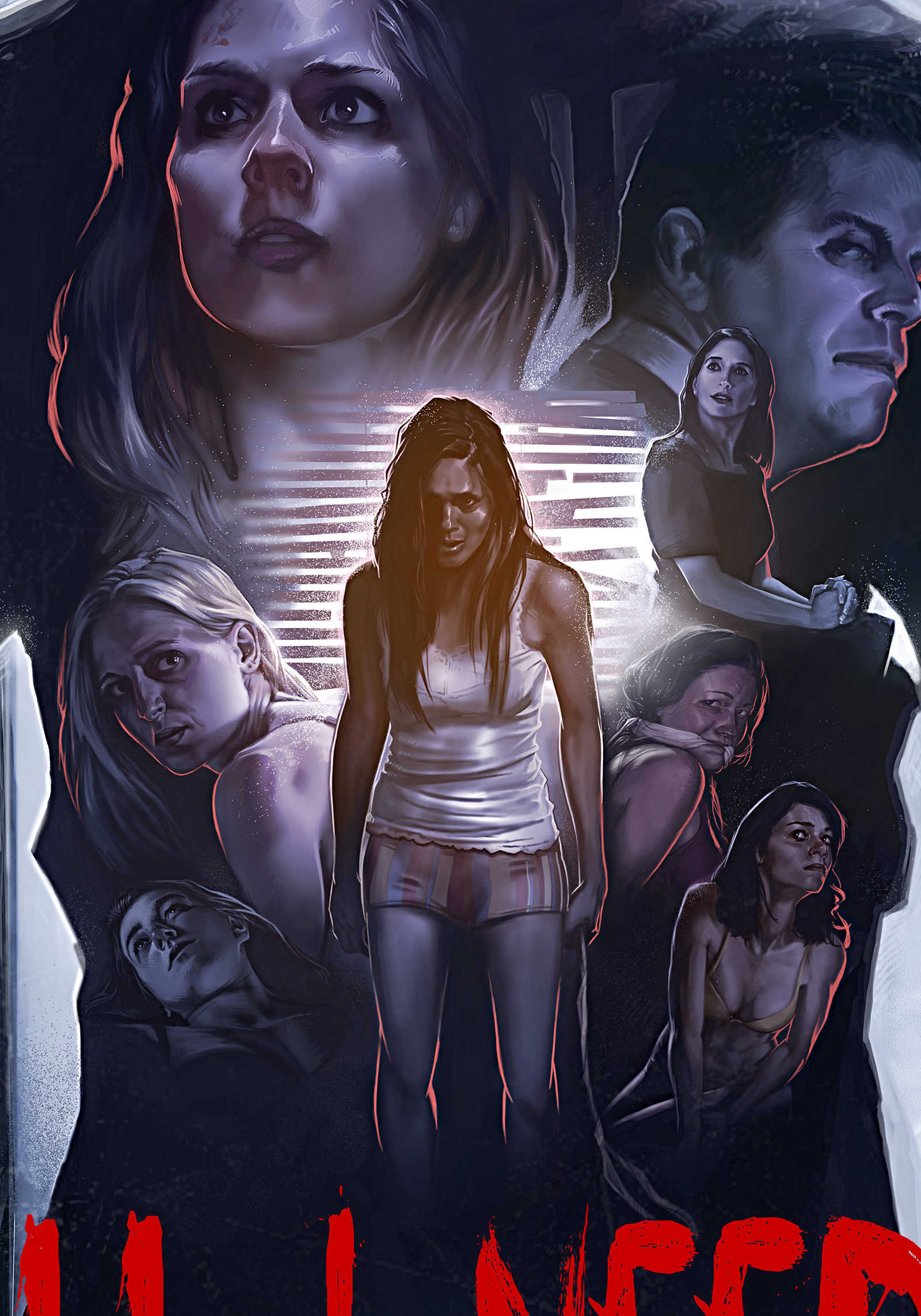 I’m prepping my next movie, Tapawingo. It’s about a listless oddball who becomes the unlikely bodyguard for a misfit teenager that’s found himself in the crosshairs of the town’s family of bullies.

For Tapawingo, I’ve been looking at a lot of Wes Anderson and Jared Hess movies.  Specifically, The Royal Tenenbaums, Napoleon Dynamite, Moonrise Kingdom and Nacho Libre.

What was the one movie you saw that made you go into filmmaking? 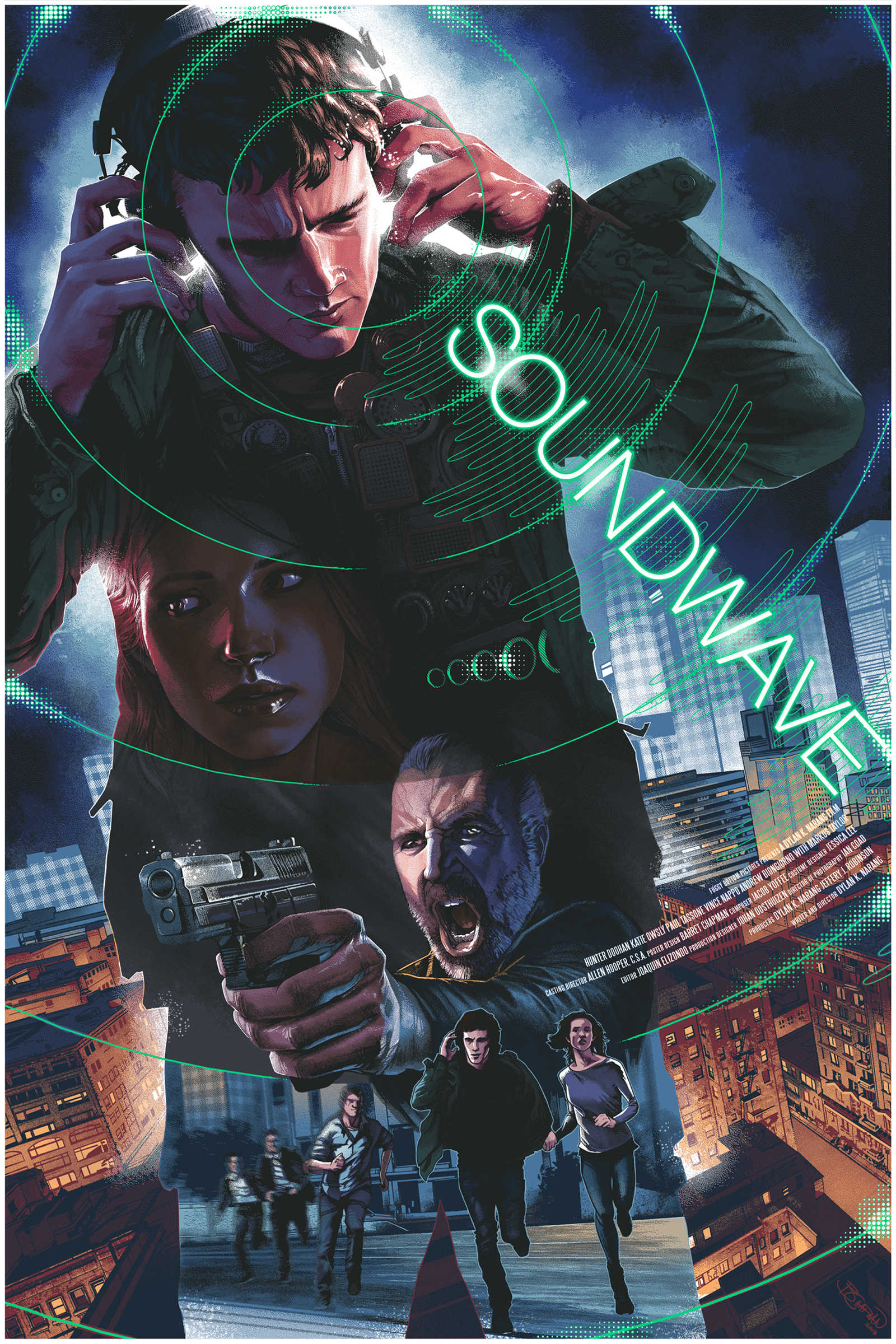 What inspired Soundwave? Where did the idea come from?

My favorite uncle is a psychiatrist, and one day we were talking about his work.  I asked him about his patients, and although he couldn’t tell me anything specific, he did muse, “if there was a way to hear what they’ve said after the fact, if their voices hung in the air, you’d hear some . . . fascinating stuff.”

I took that idea a step further and thought about how all sound travels in waves and could theoretically exist all around us indefinitely. It wasn’t too much more from there that got me to Soundwave.

How was working on Soundwave? What did you learn from the experience?

It was a really great experience. 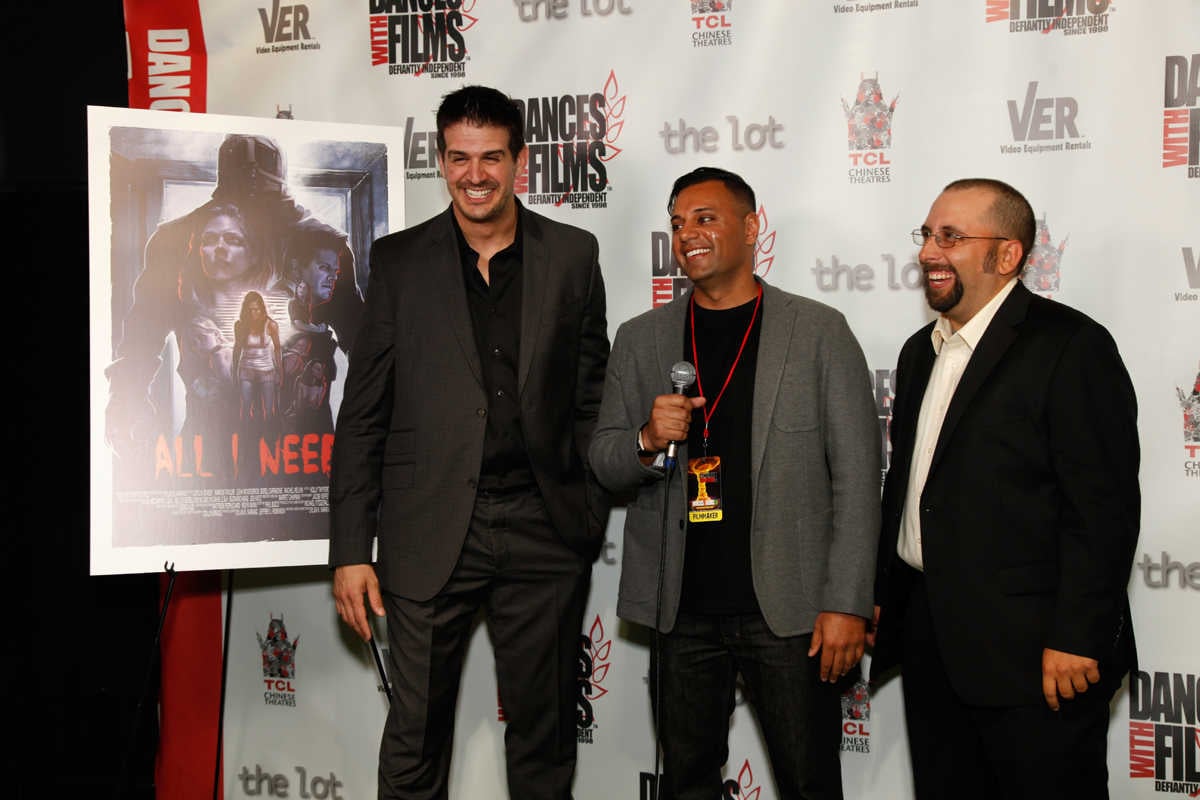 I’ve found that anything creatively fulfilling is dependent on several factors – the main one being building a team of trusted partners.  So, I was fortunate to have some really talented people along for the ride with Soundwave.

I went to film school with the other producer, Jeff Robinson, and the DP, Ian Coad and Jacob Yoffee is an amazing composer and one of my closest friends – so I had a trusted group built on a solid foundation to bounce ideas off of all with the same goal of making Soundwave the best we could.

What I’m getting at is having good creative partners allowed me to utilize some really interesting and experimental ideas to make Soundwave.  That’s a take away that I’ll strive for in every film I get to make in the future.

How does Soundwave compare to past projects you’ve worked on?

Soundwave definitely covers more ground than my previous films. It feels like a bigger movie. 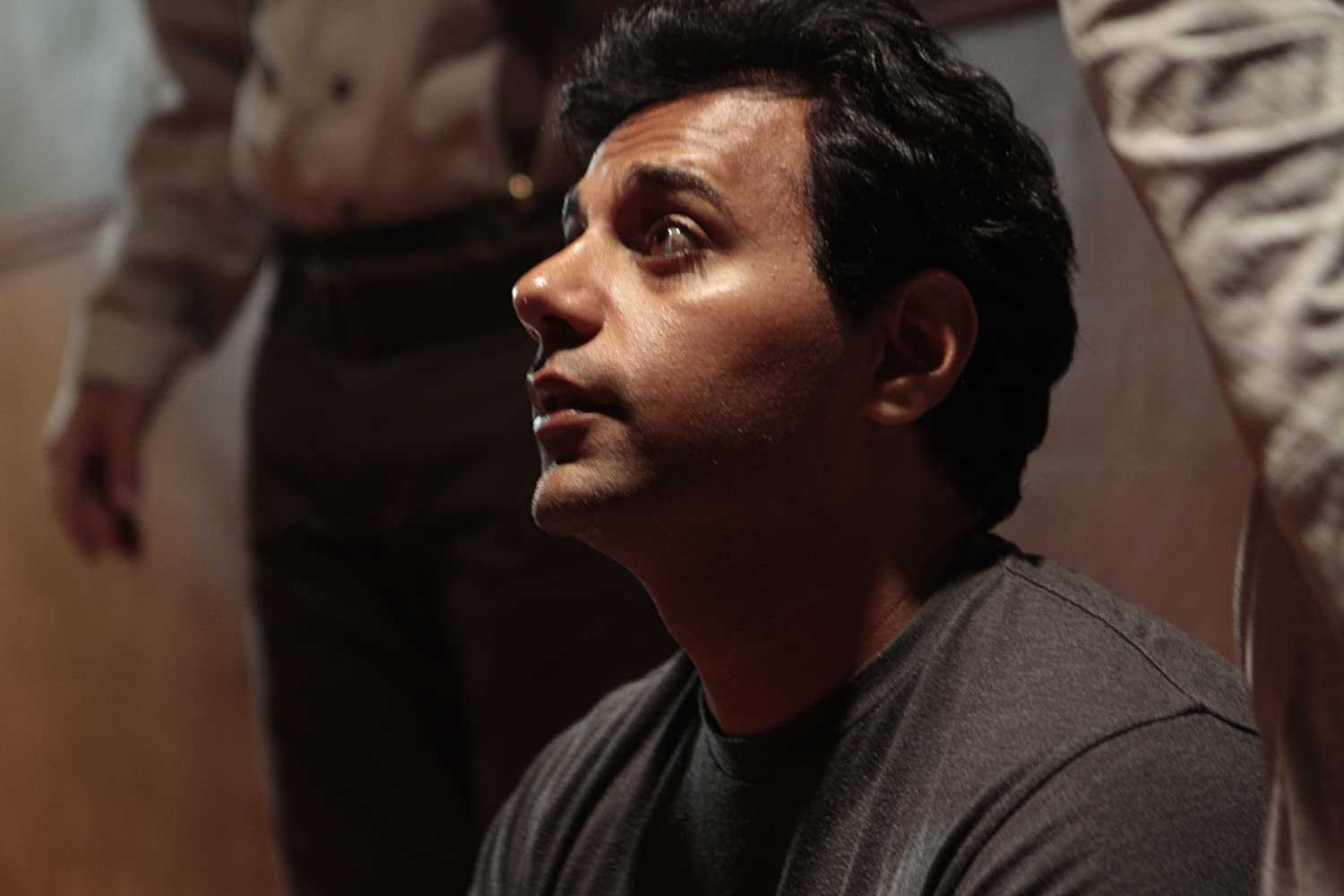 Is there any music that inspires you to create?

Absolutely, but it really varies by the current movie I’m working on. For Tapawingo I’m listening to a lot of 70s rock that I’d like to get for needle drops in the film.

You’re very hands on with your projects. Why do you choose to take on multiple roles?

The bottom line is if you want to make your own projects, you’re going to wear multiple decision-maker hats.

Figure out what you want to say. And then figure out how to say it. 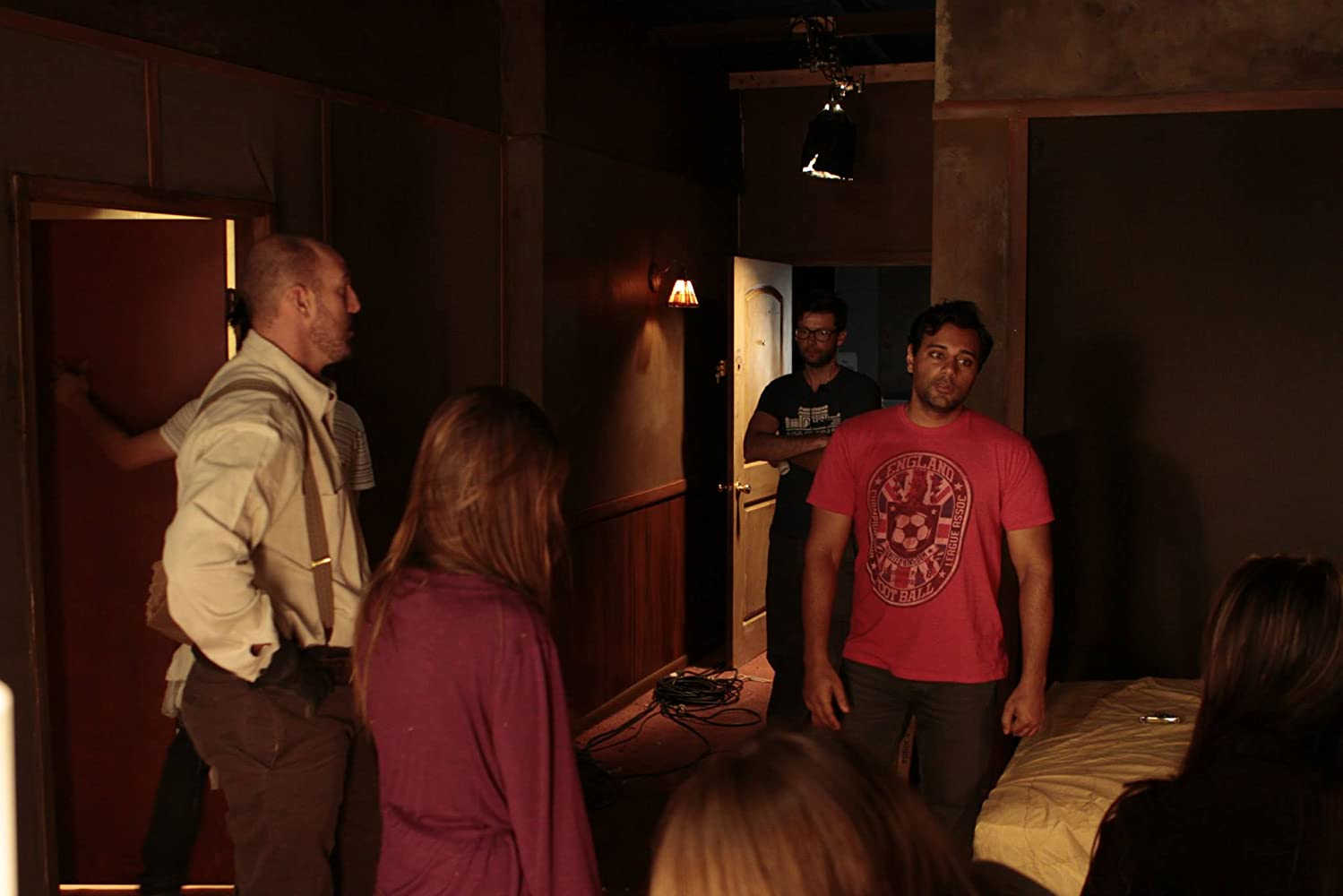 What part of the filmmaking process is your favorite?

That’s real tough because you get to write and rewrite the movie so many times: At the script stage, directing stage, at the editing stage, and finally in post sound/music.

But if I have to choose, I really enjoy being on set and working through production.

What’s your favorite movie of all time, and the biggest takeaway from it?

My favorite movie is a 3-way tie (sorry for cheating) between Hot Fuzz, Nacho Libre, and Kung Fu Hustle.

I think all three tell their stories in really interesting ways and use the medium unconventionally – pushing storytelling forward.

Pitch your dream project to work on.

I would absolutely love to direct a Hulk movie (like World War Hulk or Planet Hulk), or Bioshock, or Shadow of the Colossus. Not really a pitch – but I wanted to at least put it out there. 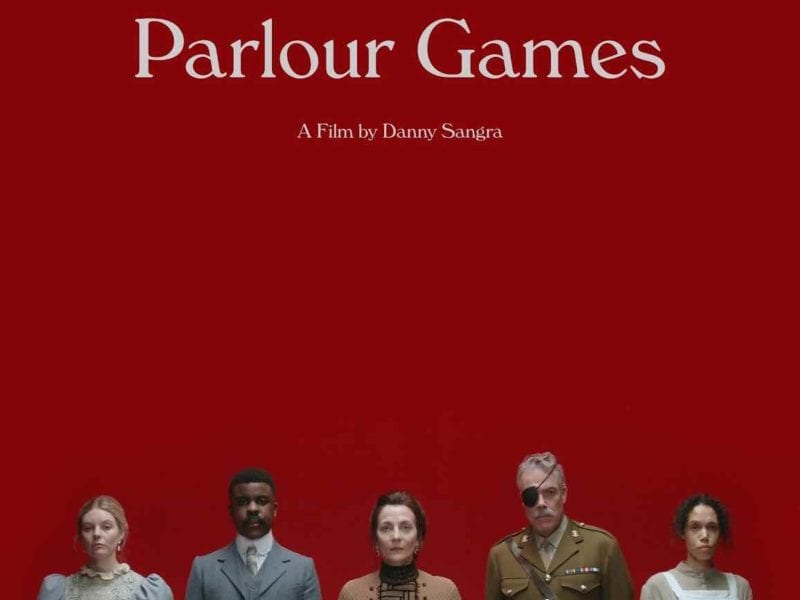