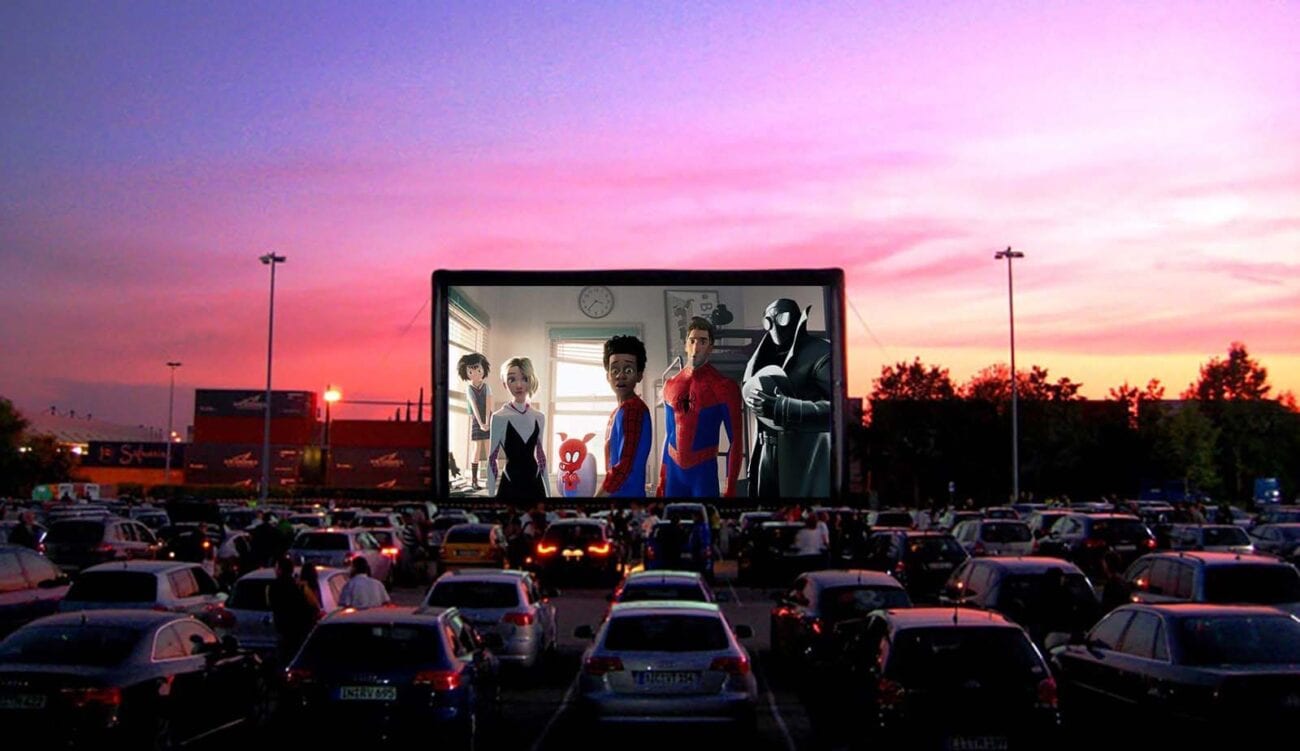 Drive-in movie theaters: The ones you need to visit this summer

Looking for a way to get your movie fix this summer while still being a responsible citizen and maintaining social distancing? Then you’ll be spending your nights at a few drive-in theaters. These retro cinemas are coming back in a big way and we couldn’t be happier to see a revival in drive-in culture.

While fewer films are being released this year due to postponed filming, drive-ins are supplementing their showings with indie movies & classic favorites. But then it’s not so much about the films themselves as it is participating in something social and feeling a part of a community. If you don’t see any of the theaters on the list in your state maybe a road-trip to explore a few classic drive-ins would be the perfect summer vacation. 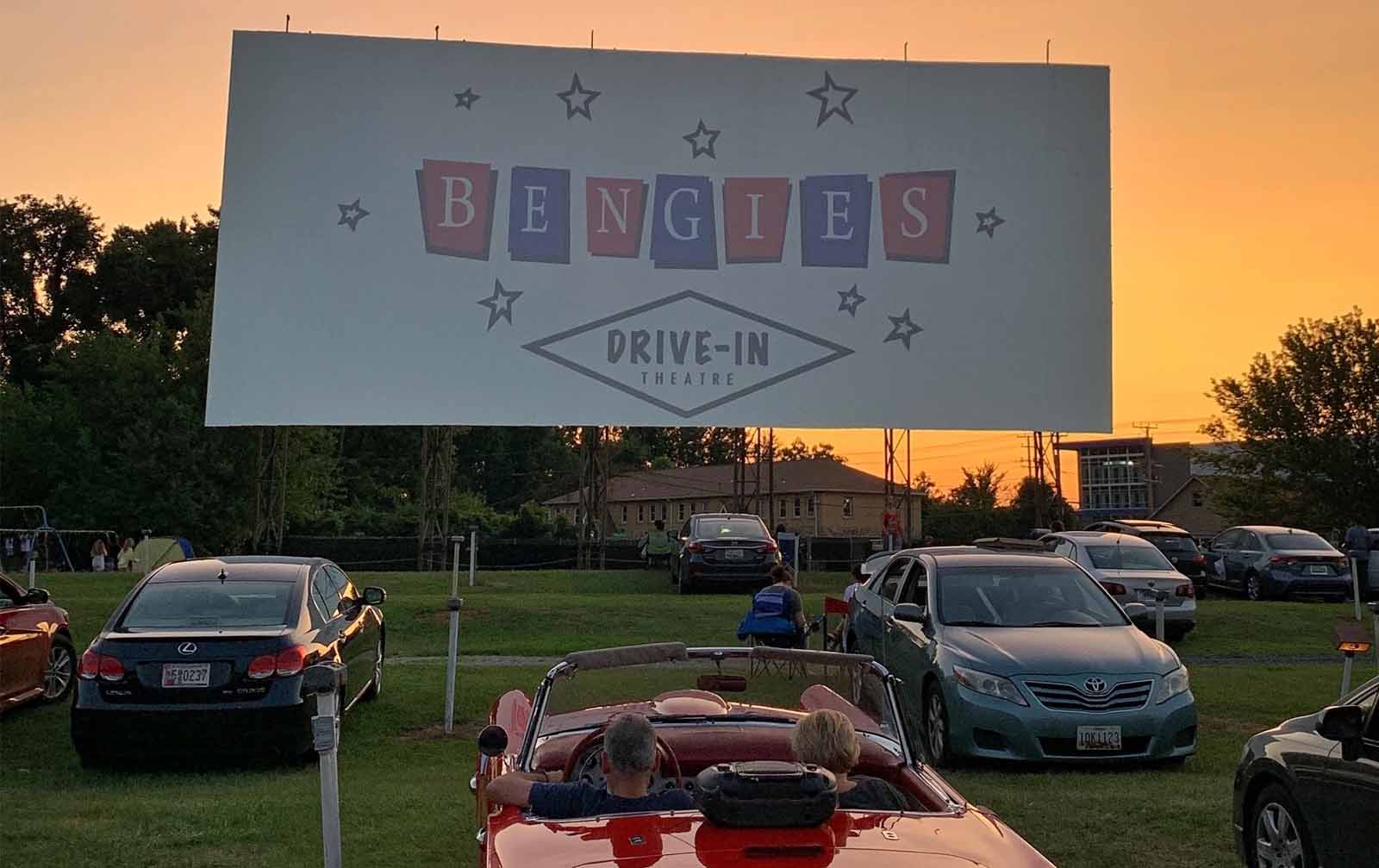 This drive-in boasts the biggest screen in the business, measuring 52 feet high and 120 feet across. The theater has been open since 1956 and preserves its older traditions like playing “The Star-Spangled Banner” to kick off the start of the evening’s showings and keeping up the audience participation of flashing headlights. 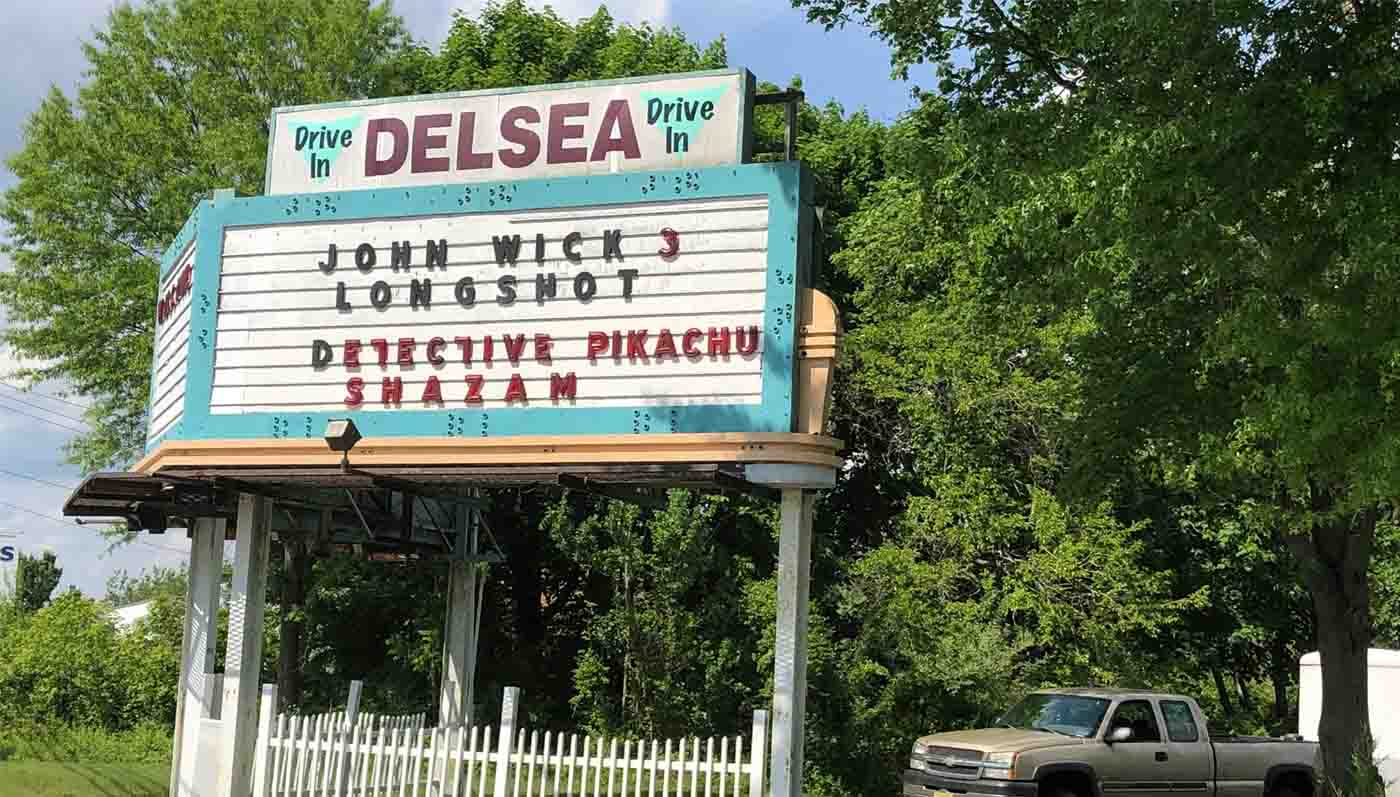 The only drive-in theater left in the state where drive-ins originated, Delsea Drive-In is an iconic fixture in New Jersey history. Built in 1949 and reopened in 2004 after it shut down in 1987, the theater offers showings from early spring through October. 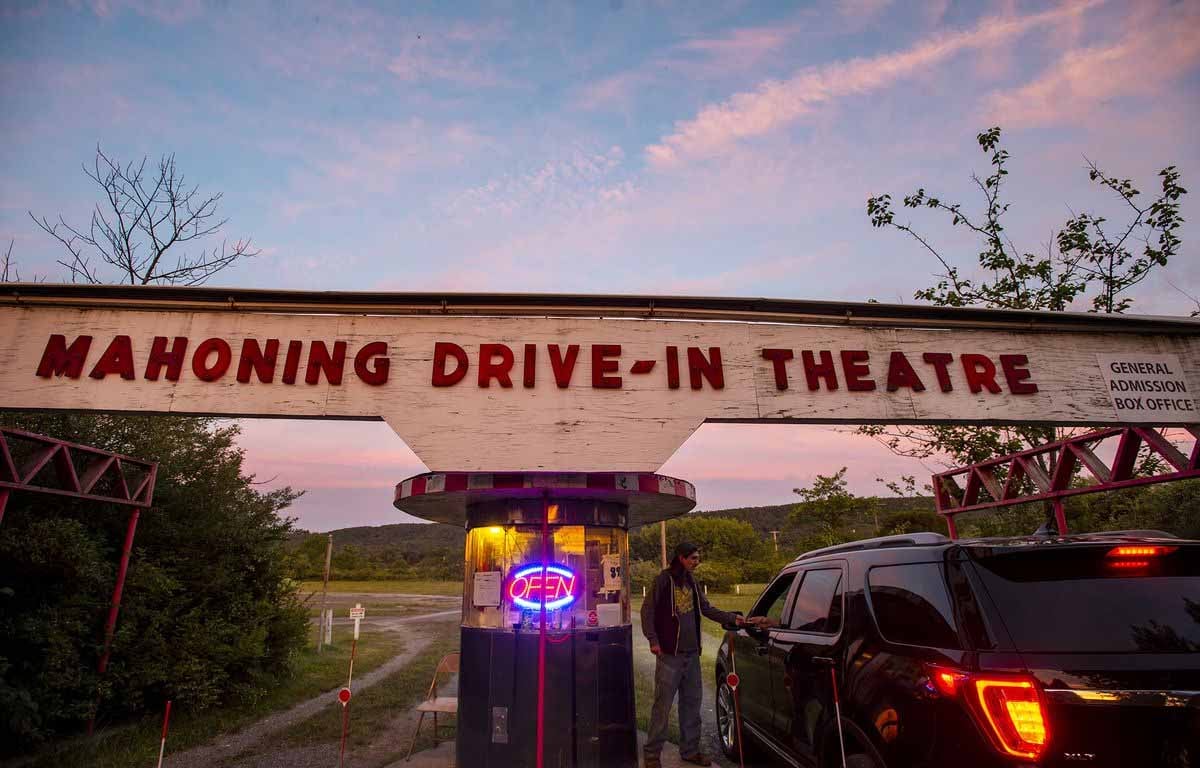 This is the drive-in theater destination for film buffs. They offer weekend-long themed festivals including Zombie Fest and Bite Nite. The Mahoning theater is also the last drive-in in the US still showing 35 mm prints of classics like The Wizard of Oz or Jaws.

Open since 1959, Greenville has embraced the modern era specifically in its concession stand offerings as they now sell only locally sourced food & beer. More than just showing the summer’s latest blockbusters, this theater also provides a space for live music and emerging filmmakers to showcase their work. 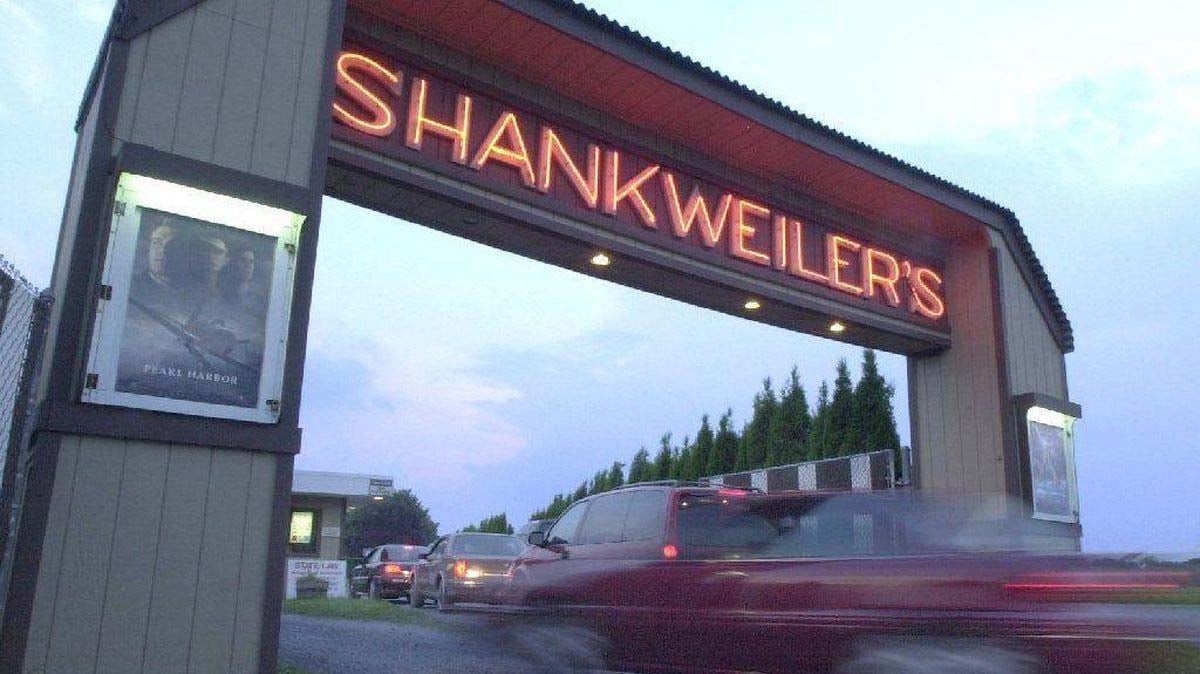 Shankweiler’s isn’t the US’s oldest drive-in theater but it’s the oldest theater still running. It started way back in 1934 and charged only twenty-five cents a head. Today it offers the same old feel and the same old food for movie & concession lovers alike. 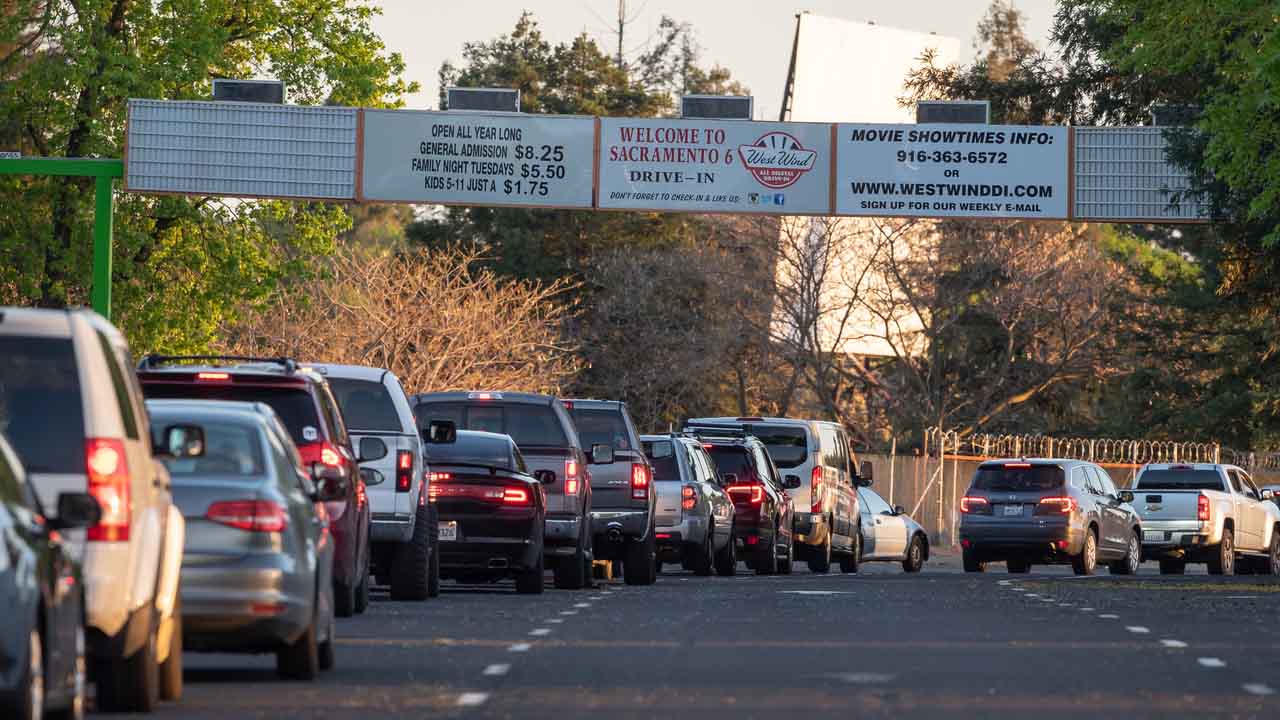 West Wind operates the largest drive-in theater chain currently in operation with six locations across California, Arizona, and Nevada. Their first theater opened in 1952 in Sacramento and today the theater keeps up with new releases as well as old classics. 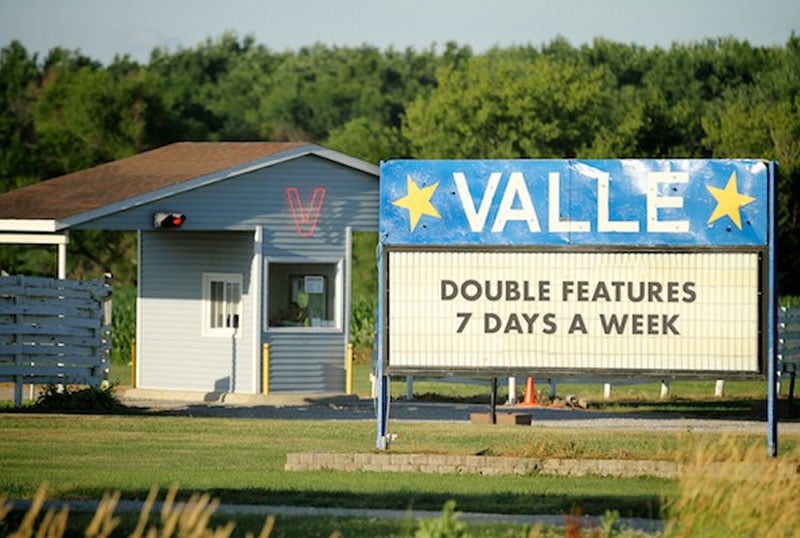 This drive-in from the 1950s boasts not only being the oldest in Iowa but also maintaining its original snack shack, neon sign, and popcorn maker. This authentic, old-school theater plays double features every night during the summer. 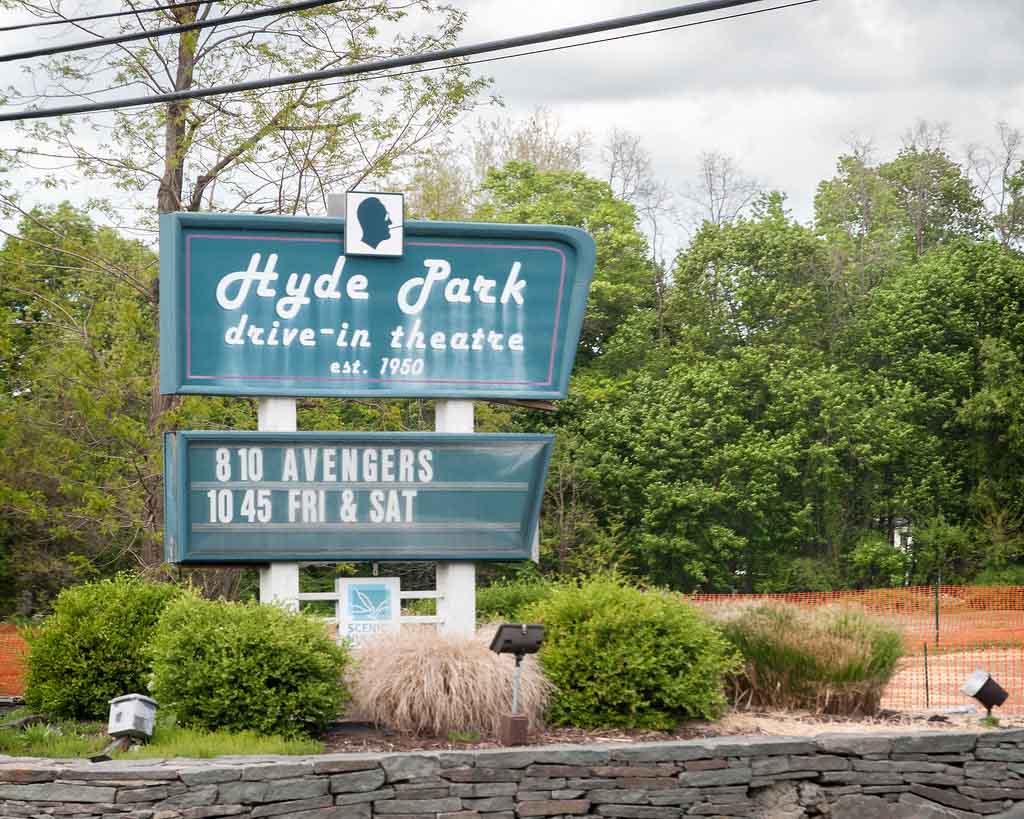 This historic theater has been family-run for over sixty years and has a twelve-acre property that can fit up to 670 cars. The drive-in land is actually preserved by the National Park service and it’s open to patrons seven days a week from April to September.