Drake Bell pleads guilty: Will the cast of ‘Drake and Josh’ speak out?

He found a way, he found a way eh. Former teen heartthrob and Nickelodeon star Drake Bell has officially pleaded guilty to child endangerment, and could possibly face up to two years in jail because of this plea deal. The Superhero Movie star was charged in Cleveland later this month for the events which took place During Christmas of 2017. This is a rough one if you are a fan of the Drake & Josh cast.

The thirty-four-year old Drake Bell, who many will remember kicking off his career during the early 2000s on The Amanda Show on Nickelodeon, eventually skyrocketed to fame via this nostalgic kids channel, landing a star role on the cast of Drake & Josh as well as recurring roles on The Fairly OddParents. Throughout the years, Bell has even performed a number of celebrity shows, such as the diving spectacle Splash.

However, things are taking a turn for the worse for Drake Bell, as it is being reported that the actor has indeed pleaded guilty on Wednesday to the two charges against him, both involving inappropriate behavior towards minors. While Bell initially pleaded not guilty, perhaps this plea bargain will shorten his punishment and help him avoid time in prison. Jeez, we wonder what the cast of Drake & Josh has to say about this mess? 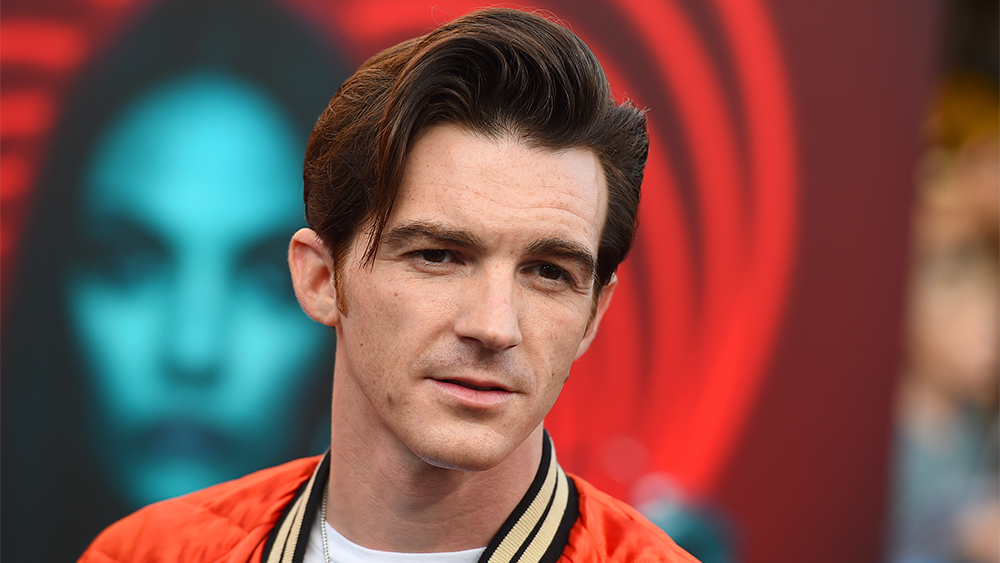 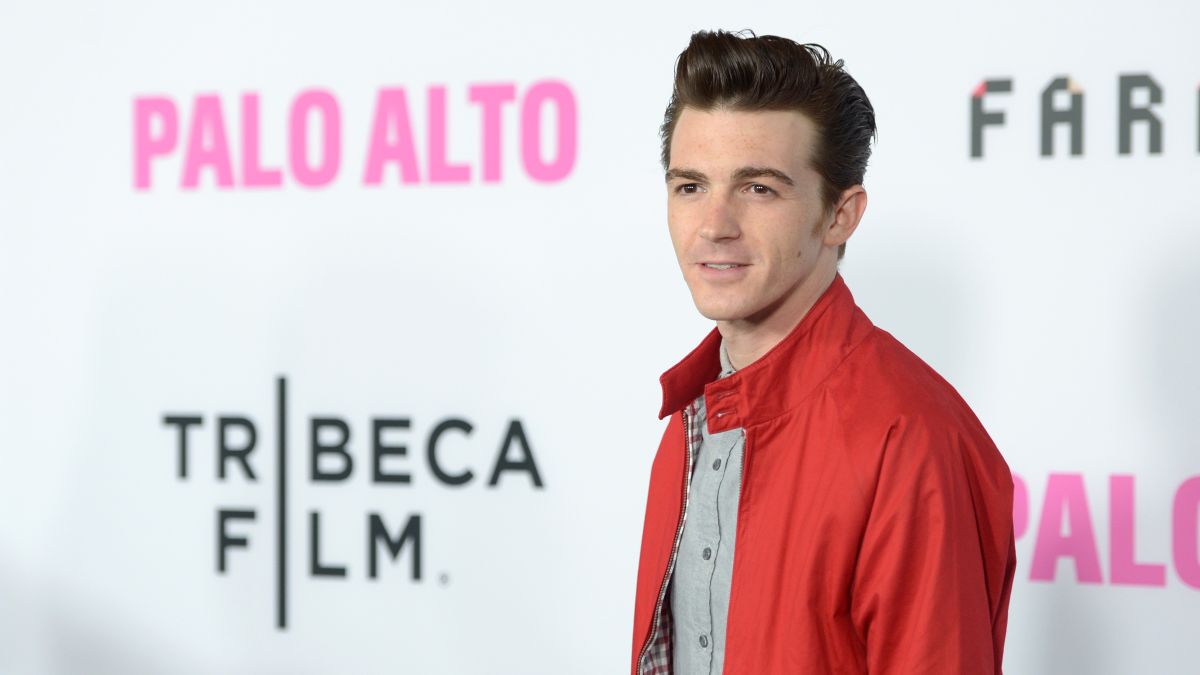 The judge offered the following to Bell: “However, if you go to prison, upon your release, you could be subjected to a discretionary period of three years post-release control. Post-release control could involve restrictions on your activities,” the judge said. “If you were to violate those restrictions, you can be returned to prison, [for] up to a maximum of one half of your original sentence.”

Bell responded by claiming that he understood the possible penalties, as well as admitting to his committed crimes so that he may be subject to this plea deal. The actor’s sentencing is currently set for July 12th, in which his victim will have an opportunity to speak should they choose. Bell’s lawyer claims that all questions surrounding the case as well as his plea bargain will be answered upon sentencing. 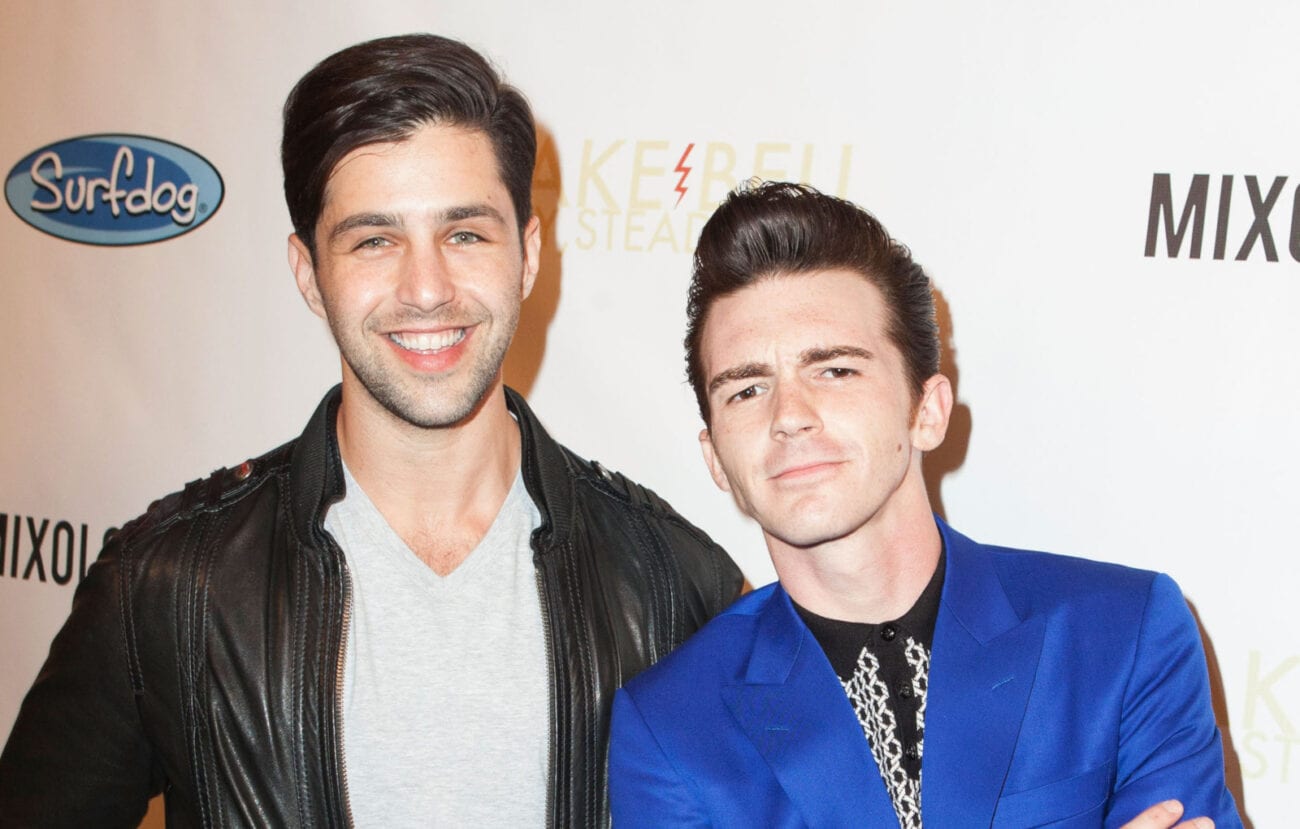 Will his former Drake & Josh castmates speak up?

While there’s a chance they may offer their emotional support from a distance, no castmate from Drake & Josh has yet to speak up via social media to support Drake Bell during this difficult time. Equally, many of the cast of Drake & Josh have found other work these days that have them occupied on other things outside of Bell’s court case.

Both Jerry Trainor & Miranda Cosgrove, who played Drake Bell’s sister Megan as well as crazy Steve on Drake & Josh are both starring in the iCarly relaunch, currently available to stream on Paramount+. As well, Josh Peck will star in the upcoming Disney+ Turner and Hooch series, which just dropped its first trailer today.