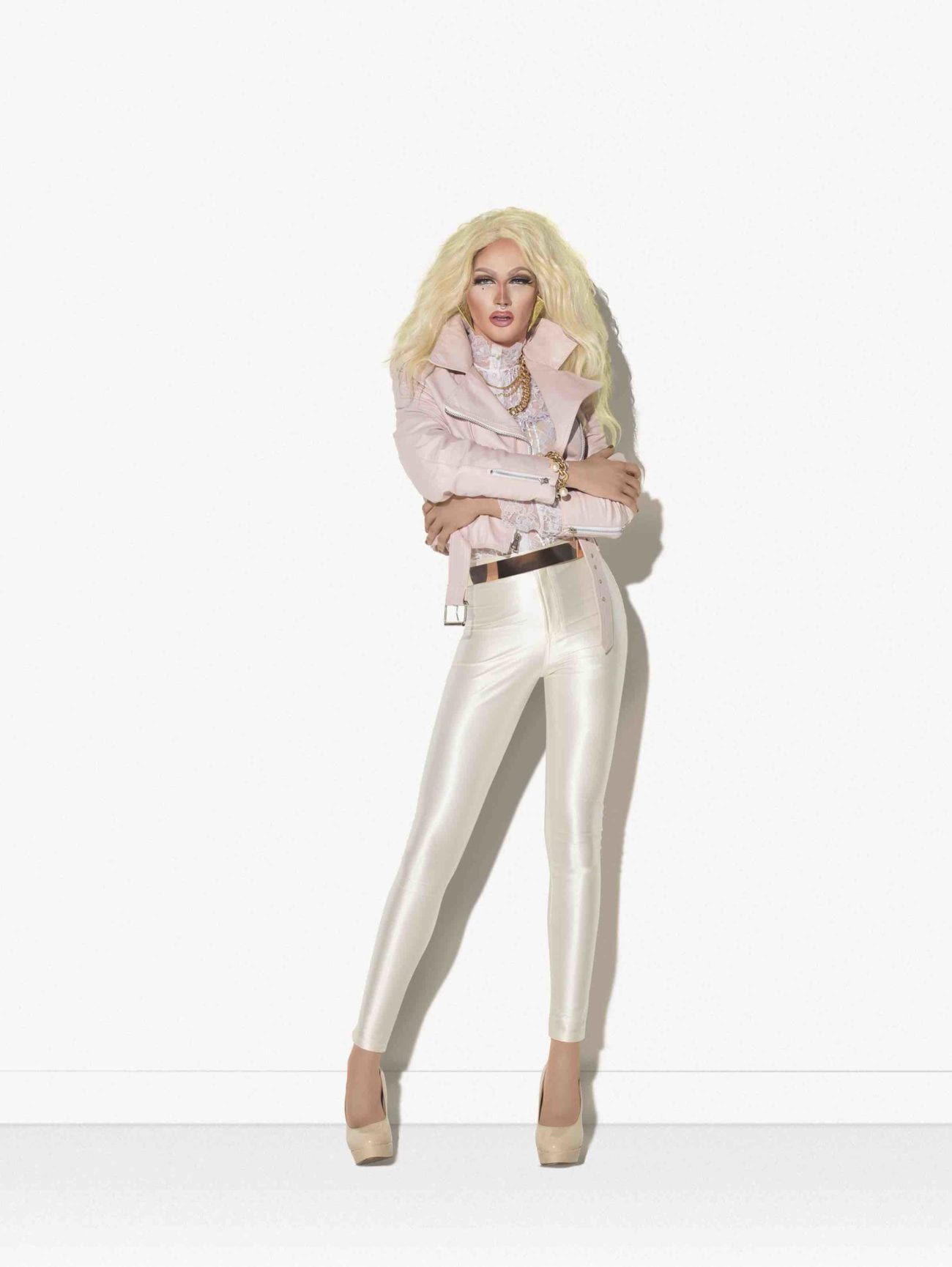 Who’s your favorite drag queen that’s been on RuPaul’s Drag Race, and why is it Pearl from season seven? A runner up to Violet Chachki, Pearl was a dark horse in season seven, managing to go from the bottom to runner up halfway through the competition.

Of course, the real reason we love Pearl is her telling it like it is about her time on Drag Race, and using that to give advice to future Drag Race queens. Even with all the controversy around her, Pearl has made a name for herself outside of Drag Race, with a perfume and electronic album she produced herself.

With her time on Drag Race, we look back dearly on all the times she dragged Katya and stuck behind Trixie Mattel, even when Trixie was being a bit of a dumb-dumb. To honor our shadiest and easily our favorite queen, here’s a look back at the most iconic moments of Pearl’s. 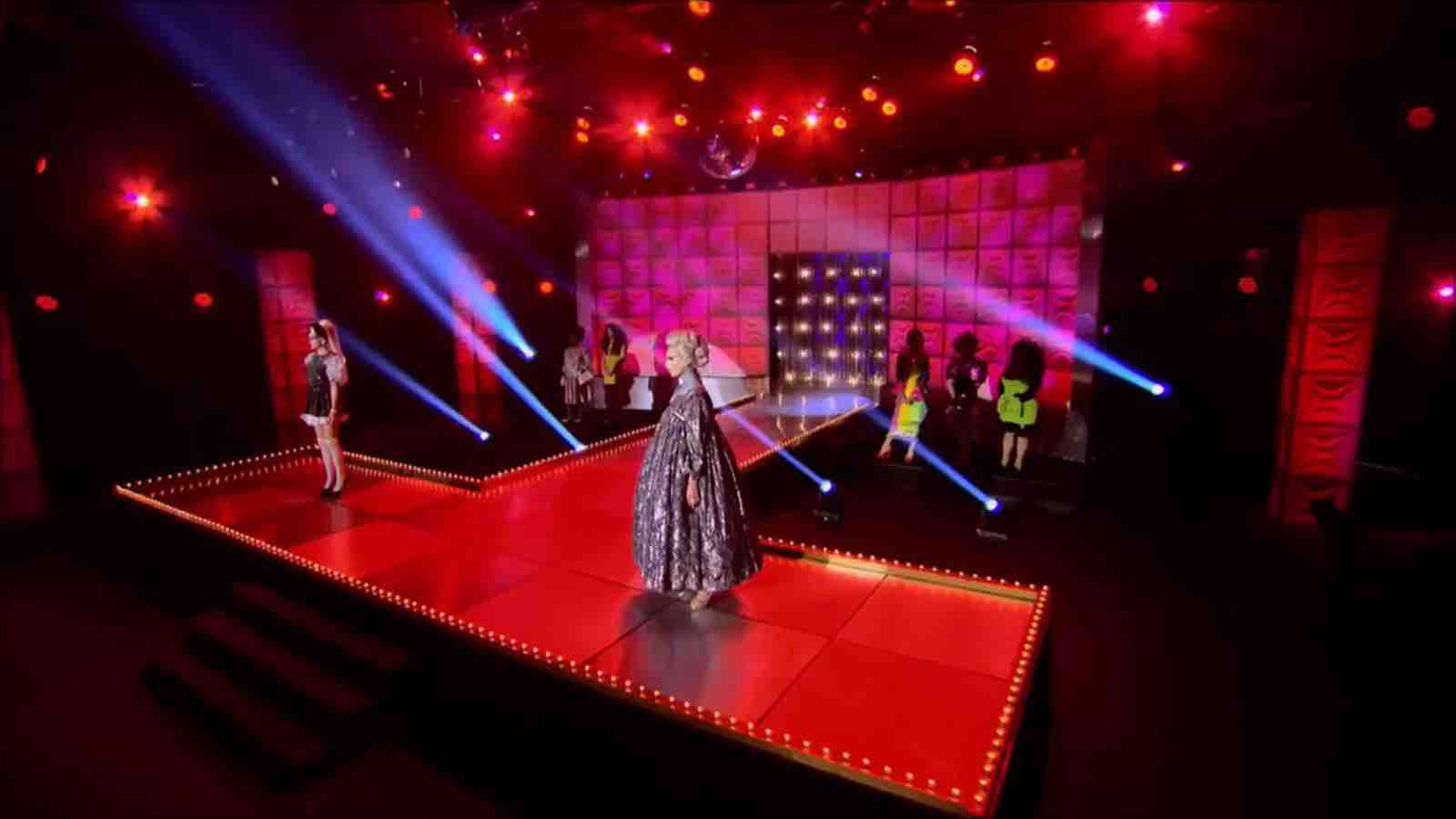 Every season there’s a rivalry, but with the help of RuPaul constantly calling out Pearl’s lackluster attitude throughout the season, Miss Fame made it her mission to take down Pearl. When the two got stuck together in the bottom two in episode nine and had to perform a lip-sync together, they made the obvious choice: “Really Don’t Care.”

Keep in mind, Demi Lovato was the guest judge this week too. Miss Fame made her exit after a lackluster performance compared to the queen she wanted to take down, but she made her disdain for Pearl loud and clear before she left the runway. 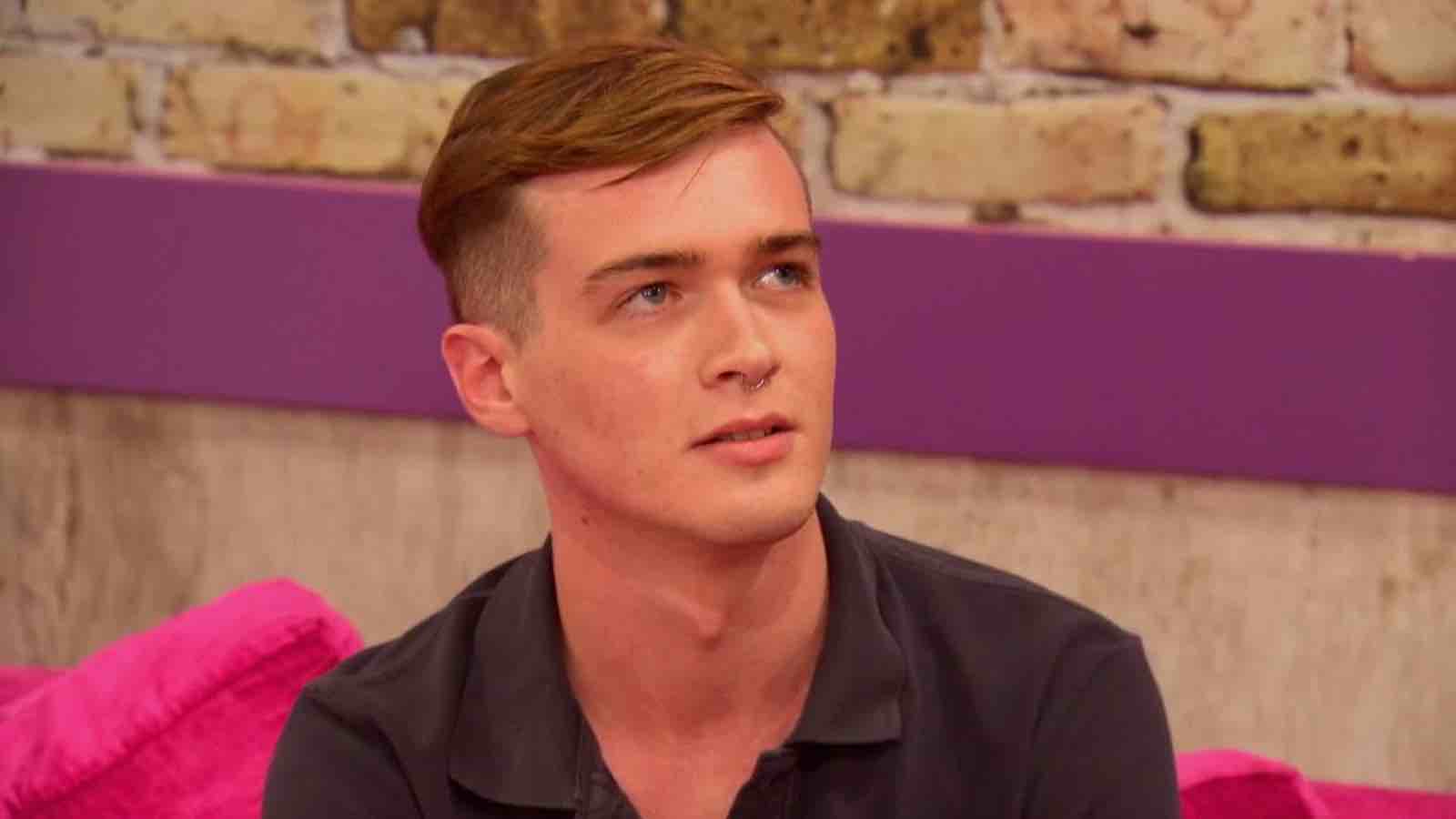 “Is there something on my face?”

We could write an entire article about Pearl’s opinions on RuPaul, but we’re gonna stick to what we officially saw. During the challenge planning in episode five, Mama Ru comes up to Max and Pearl while they’re working on their DESPY’s bit to lecture Pearl on her attitude.

Of course, Pearl’s not having any of it, after a very intense staring contest for a few moments, Pearl hits us with easily the most iconic line in season seven.

A lot of queens have tried to come for Mama and failed, but not only did Pearl come for Mama Ru right then and there, she showed her in the main challenge that she was good enough for this show. Sometimes tough love is what you need to rise up and make yourself be the star you are. 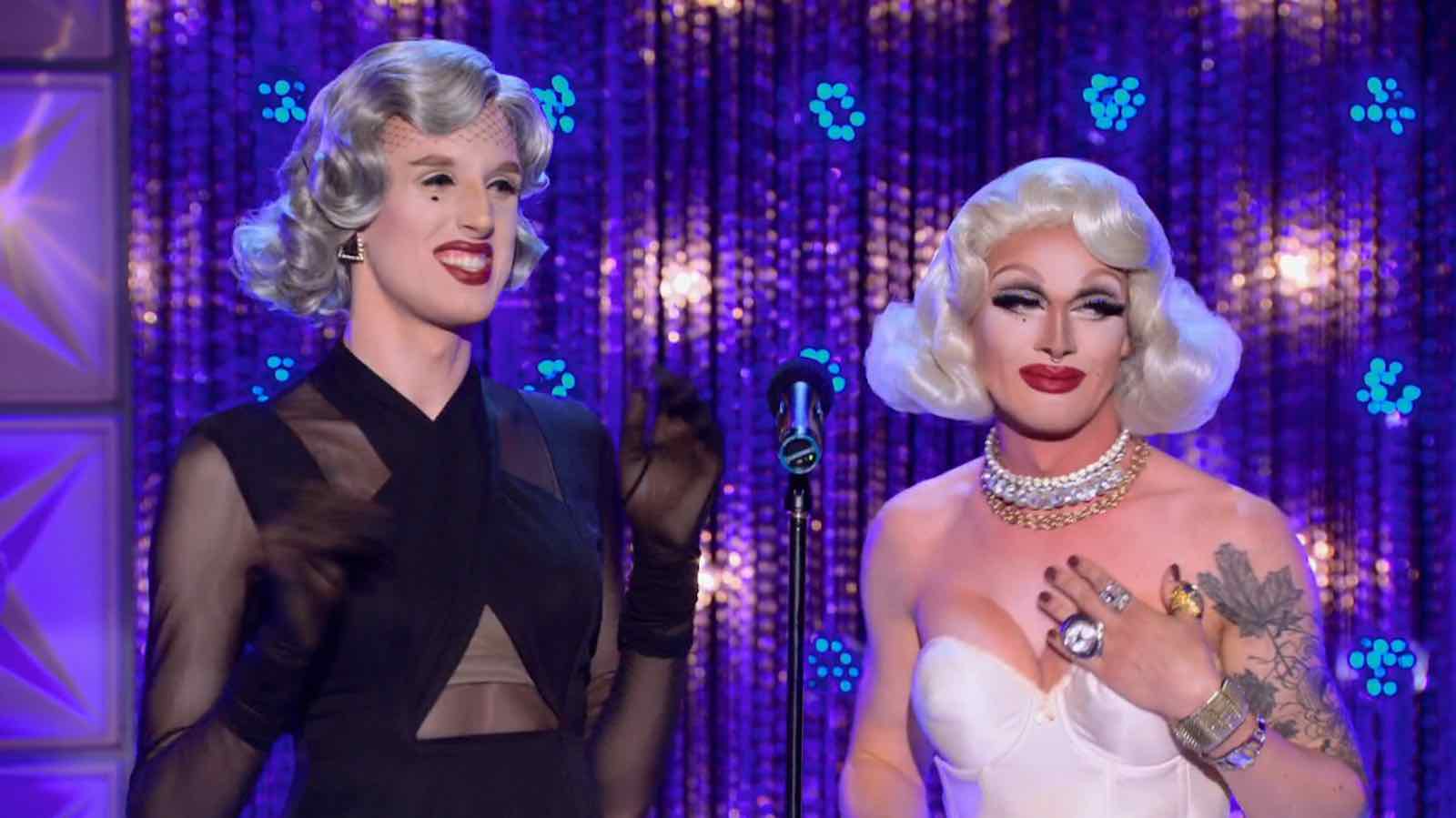 Pearl taking down the bustiest queens

In her first win in season seven, we really got to see Pearl use her comedy and shine like the star we all knew she was. While presenting the DESPY Award for Most Busted Queen in episode five (which obviously went to Jaidynn), Pearl got some good jabs with co-presenter Max at her queens who stuffed their bras a little too much. 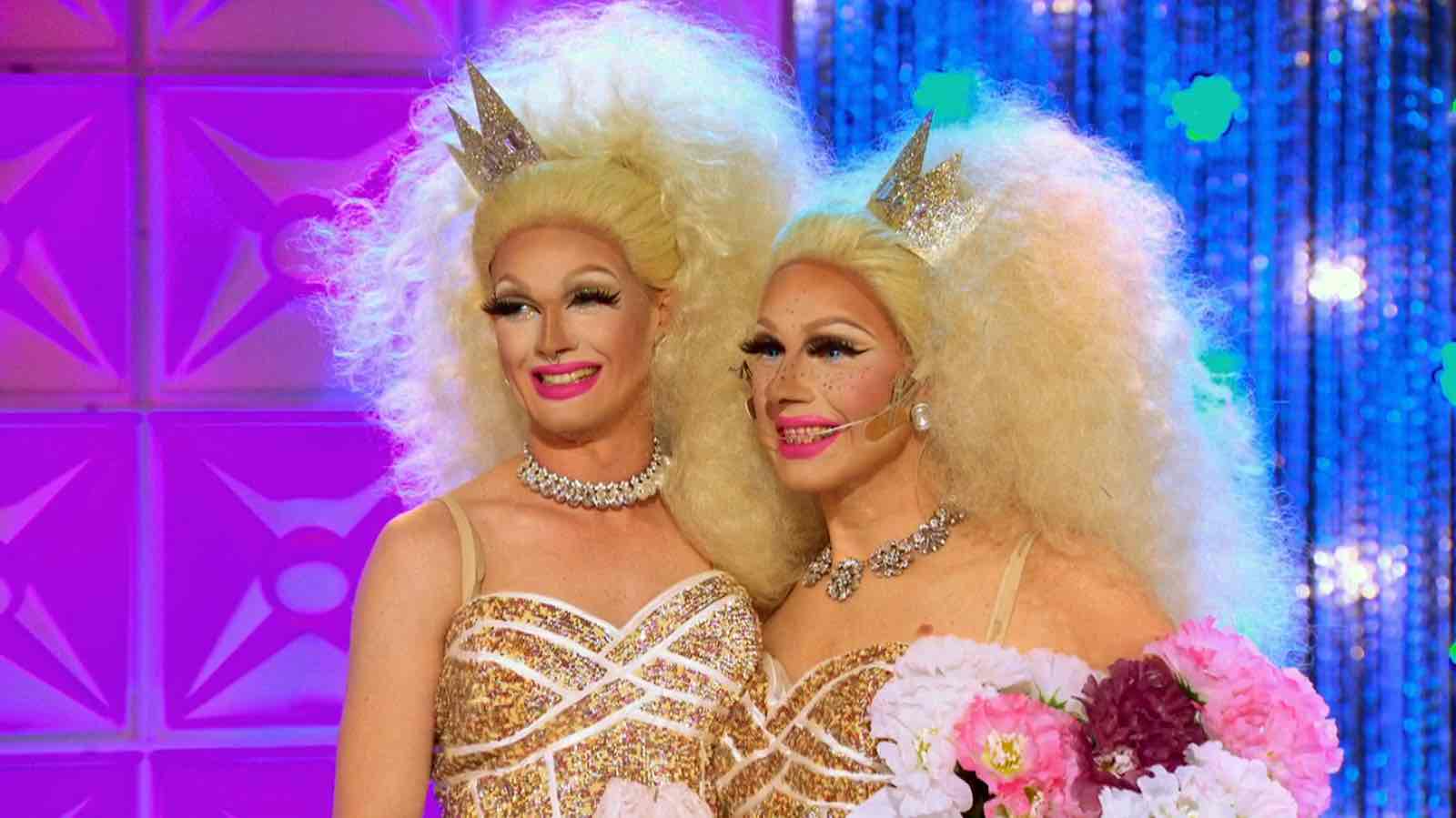 To this day, we still can’t believe Trixie got eliminated before Pearl. Not that Pearl wasn’t fierce, but early season Pearl was not the queen we know today, while Trixie gave it her all. But Pearl knew she had a chance to make things right in episode 8 when she was paired with Trixie for the conjoined twin’s challenge.

Taking a spin on a pageant look with the pretty and ugly conjoined twin, Pearl and Trixie made it clear that they were coming to win. Maybe it was Ru’s desire to see Trixie come back, or see how Pearl put so much effort into the look, but the two managed to win the challenge, and Trixie was reinstated in the competition. 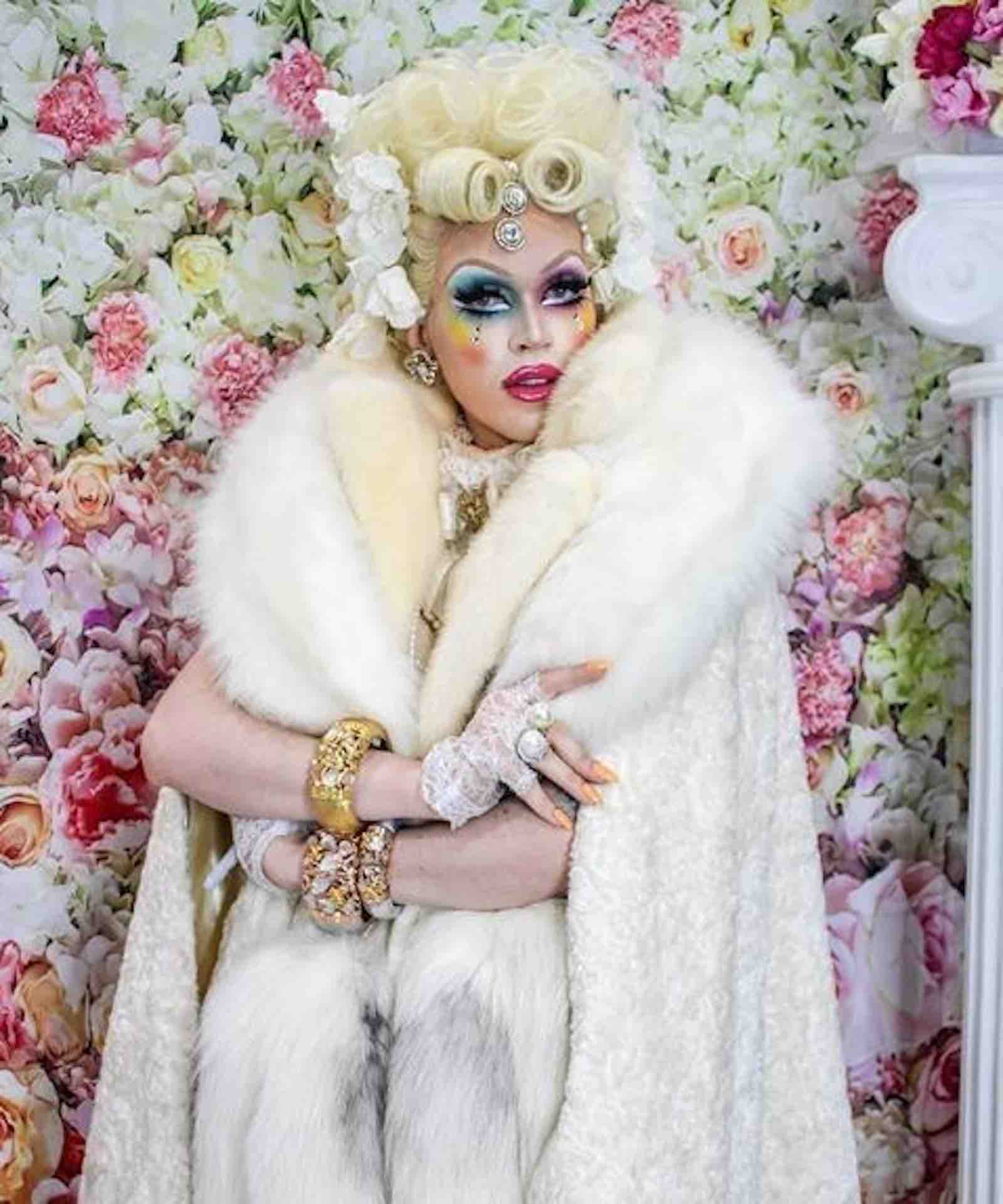 Blessing us with a nasty album without nasty vocals

It’s per tradition in the drag community that you have to release music after being on Drag Race. Not officially, but name a queen who was on Drag Race that didn’t at least release an EP at some point. Of course, we didn’t say a good album, as a lot of them try to make the next Supermodel of the World, and fall far from the finish line.

Taking into account her record producing background, Pearl decided to do something different: drop a delicious EDM album without vocals. One of the best albums from a Drag Race alum, Pleasure is full of bops, while also having the best music video for her song “Love Slave” where Pearl is thrown into bizarre visuals, and her and Detox just start making out randomly at one point. You stay you, Pearl.