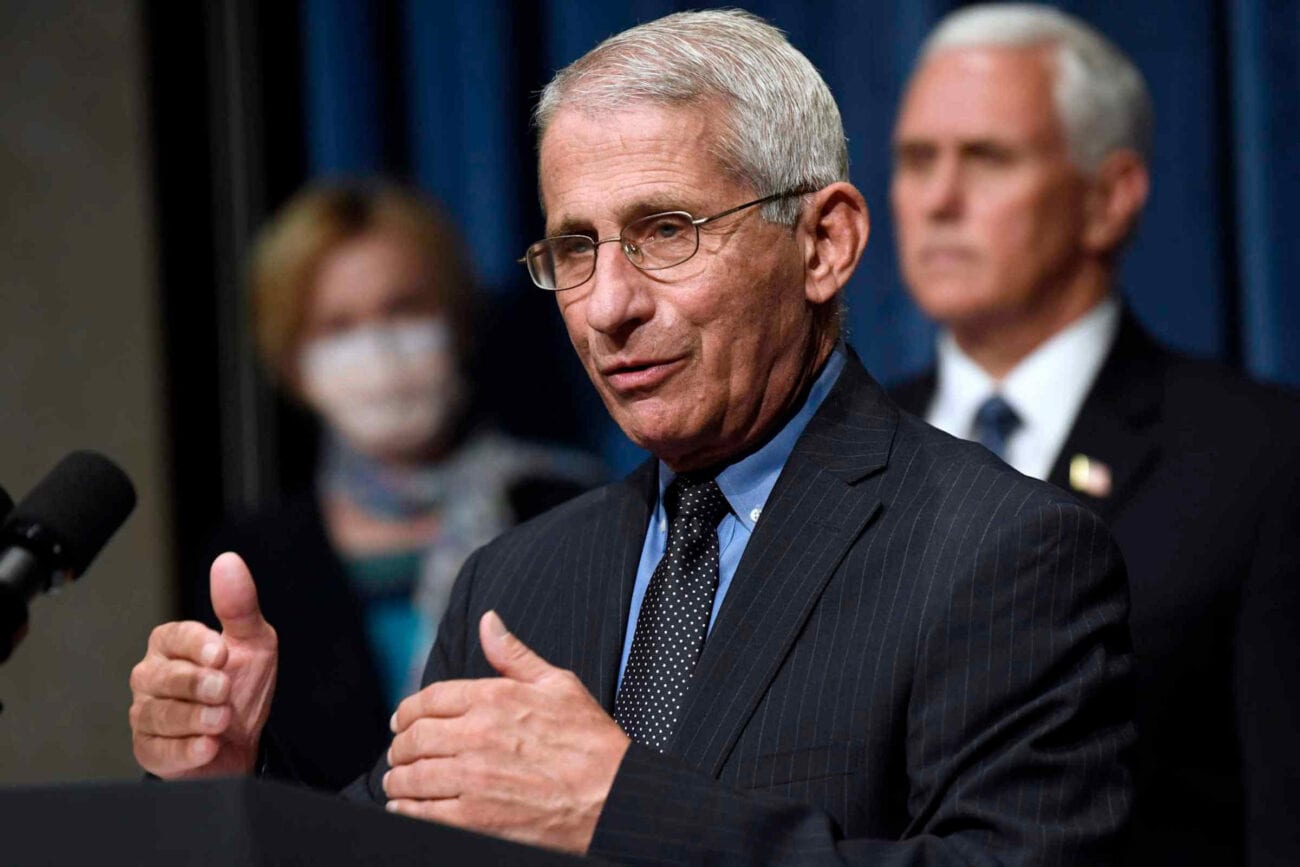 Dr. Anthony Fauci is the director of the National Institute of Allergy and Infectious Diseases in the US. Dr. Fauci is also a physician & immunologist who has served as an advisor to every American president since Ronald Reagan.

Dr. Anthony Fauci’s net worth has not been disclosed to the public however, his substantial yearly salary points towards a hefty amount. At present, Dr. Fauci is serving as a member of the White House Coronavirus Task Force. Dr. Fauci is at the top of his field, having risen to the positions of White House adviser & director of NIAID. Here are the numerous accomplishments Dr. Fauci has under his belt. 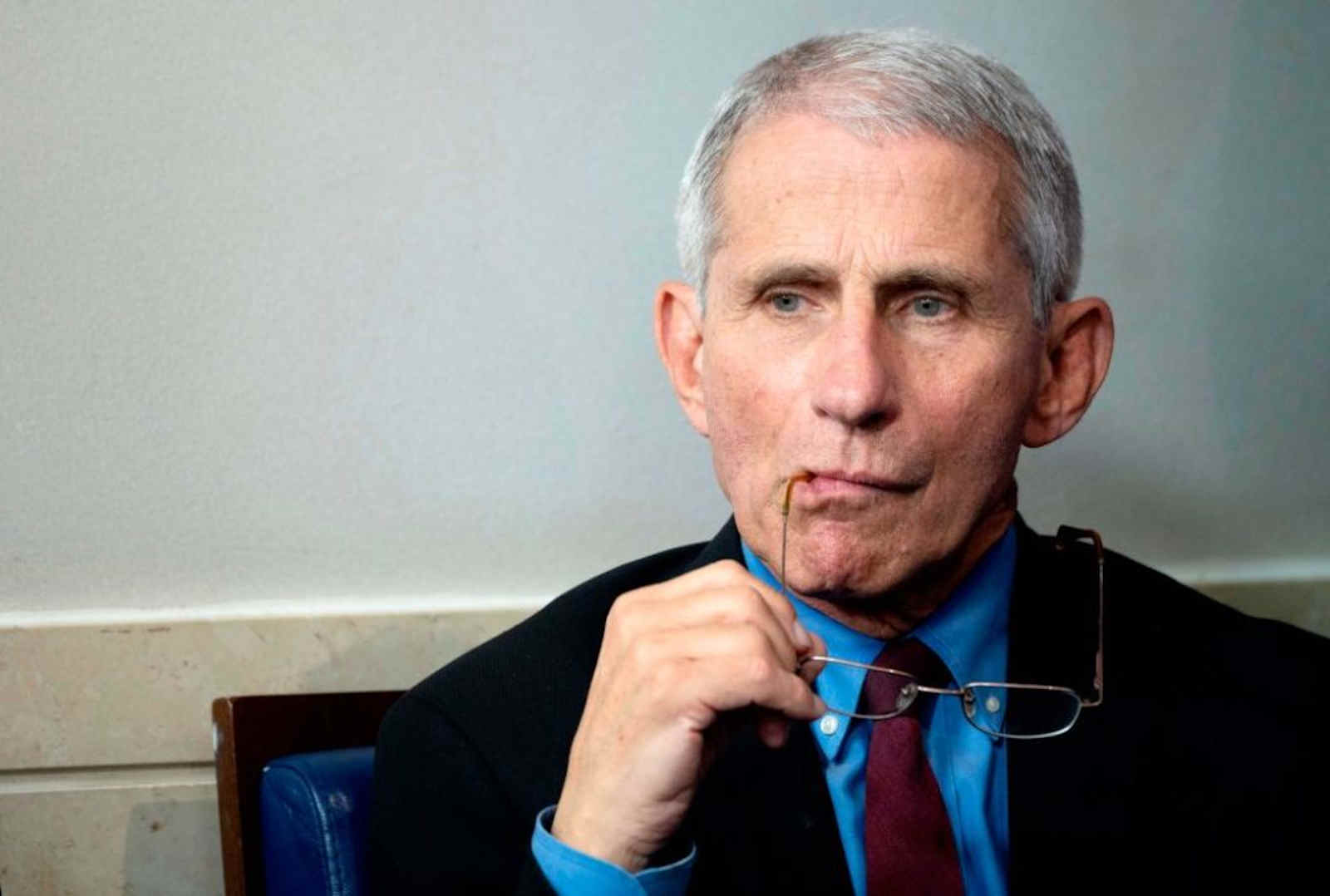 The report of the doctor’s salary also mentioned that his earnings were 204 percent higher than other medical officer’s salaries. With such a high yearly salary Dr. Anthony Fauci’s net worth is likely several million dollars. The reason Dr. Fauci is so highly compensated & has a high net worth has to do with his level of expertise in treating various infectious diseases. 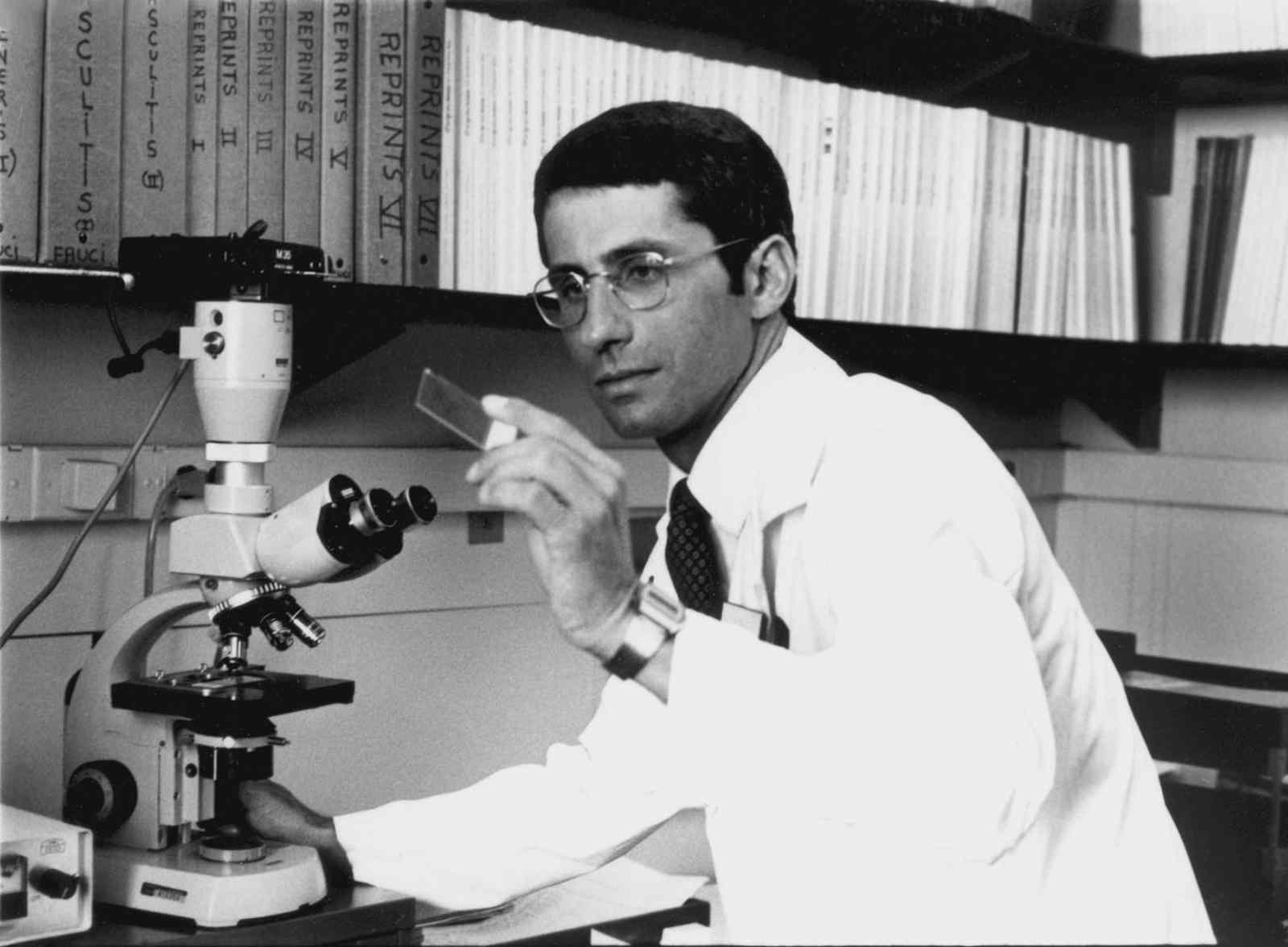 Dr. Fauci began his medical career after graduating first in his class from Cornell University Medical College. He then completed his medical internship at what is now known as New York-Presbyterian/Weill Cornell Medicine.

In 1986, Dr. Fauci joined the National Institute of Health as a clinical associate. He became head of the Clinical Physiology Section of the Laboratory of Clinical Investigation and in 1980 he was appointed Chief of the Laboratory of Immunoregulation. In 1984, Dr. Fauci was appointed director of NIAID and turned down George H.W. Bush’s offer to make him head of the NIH. 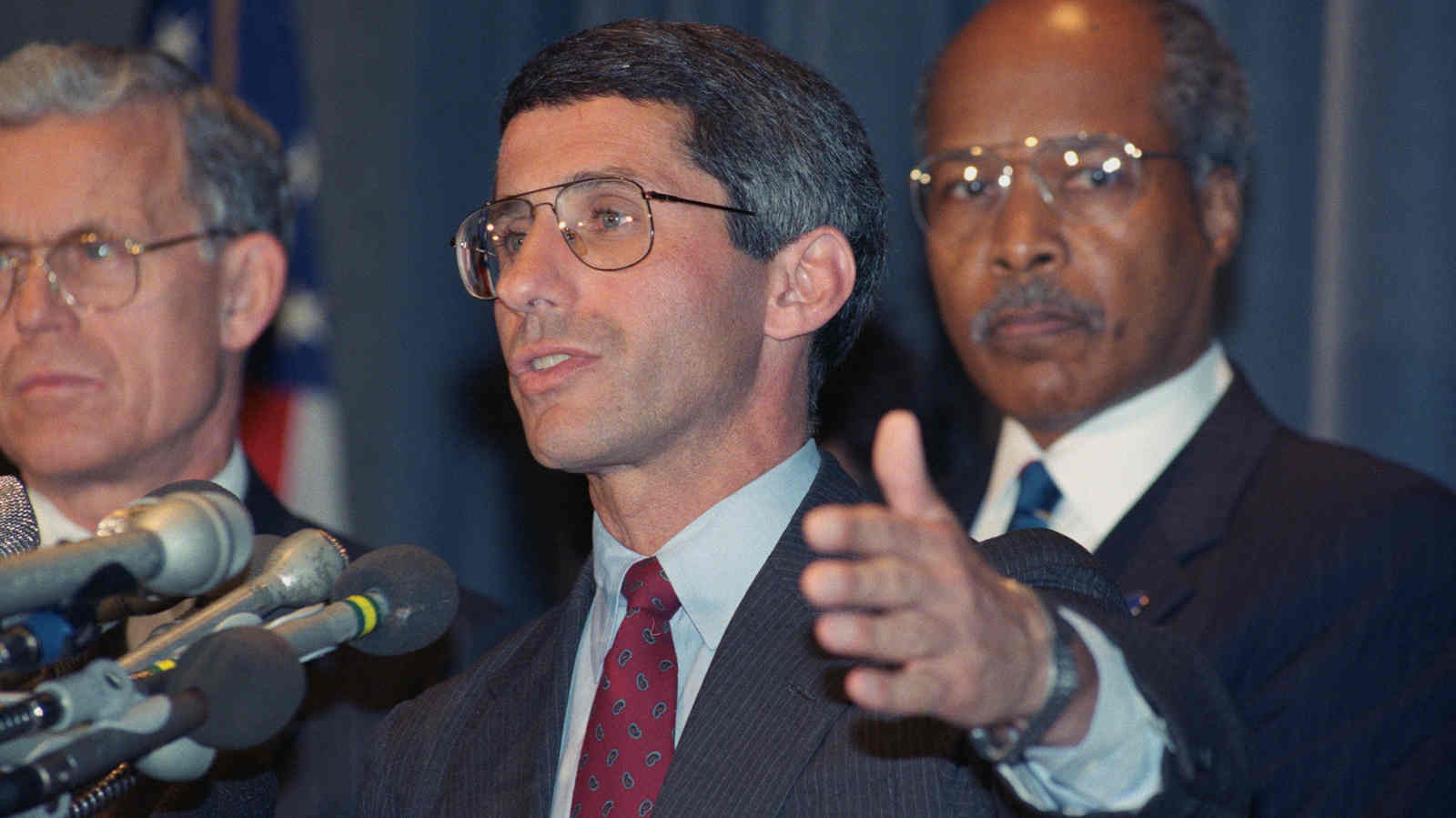 Dr. Fauci has been at the forefront of clinical research into immune-mediated diseases and has also been a frontliner in battling AIDS & HIV, ebola, and zika among others. Dr. Fauci developed the idea of using chemotherapy drugs to suppress abnormal immune responses in patients with autoimmune disorders, leading to breakthroughs in treating previously incurable vasculitis syndromes.

In the 1980s, during the AIDS epidemic, Dr. Fauci received backlash from AIDS patients’ advocates who fought for a more urgent release of drugs to combat the disease. Dr. Fauci responded by pressing the government to increase funding for AIDS research & treatment and making seminal contributions to the understanding & treatment of the AIDS infection. 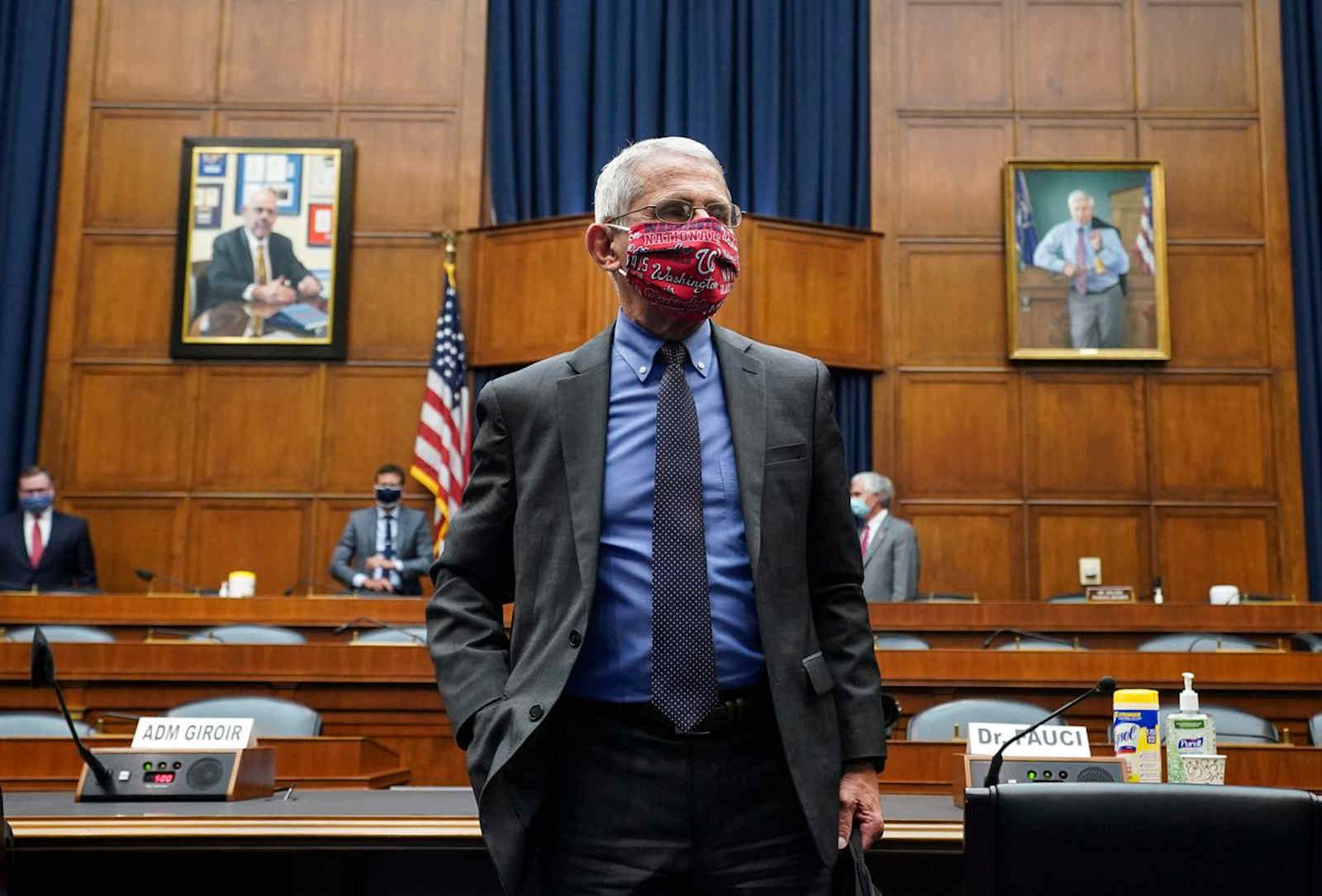 Dr. Fauci’s extensive experience & expertise in infectious diseases had led him to be named one of the most trusted medical figures in the US by The New Yorker & The New York Times. However, Dr. Fauci has faced criticism for his advice on the coronavirus pandemic.

While Dr. Fauci has strongly advocated for testing, social-distancing, and preventative measures, he was met with strong resistance from a portion of the public and even some White House officials. Due to his stance, Dr. Fauci has endured death threats as well as been the victim of false reports.

As the coronavirus pandemic progresses, Dr. Fauci has not stopped advocating for increased vigilance in stemming the spread of the disease.