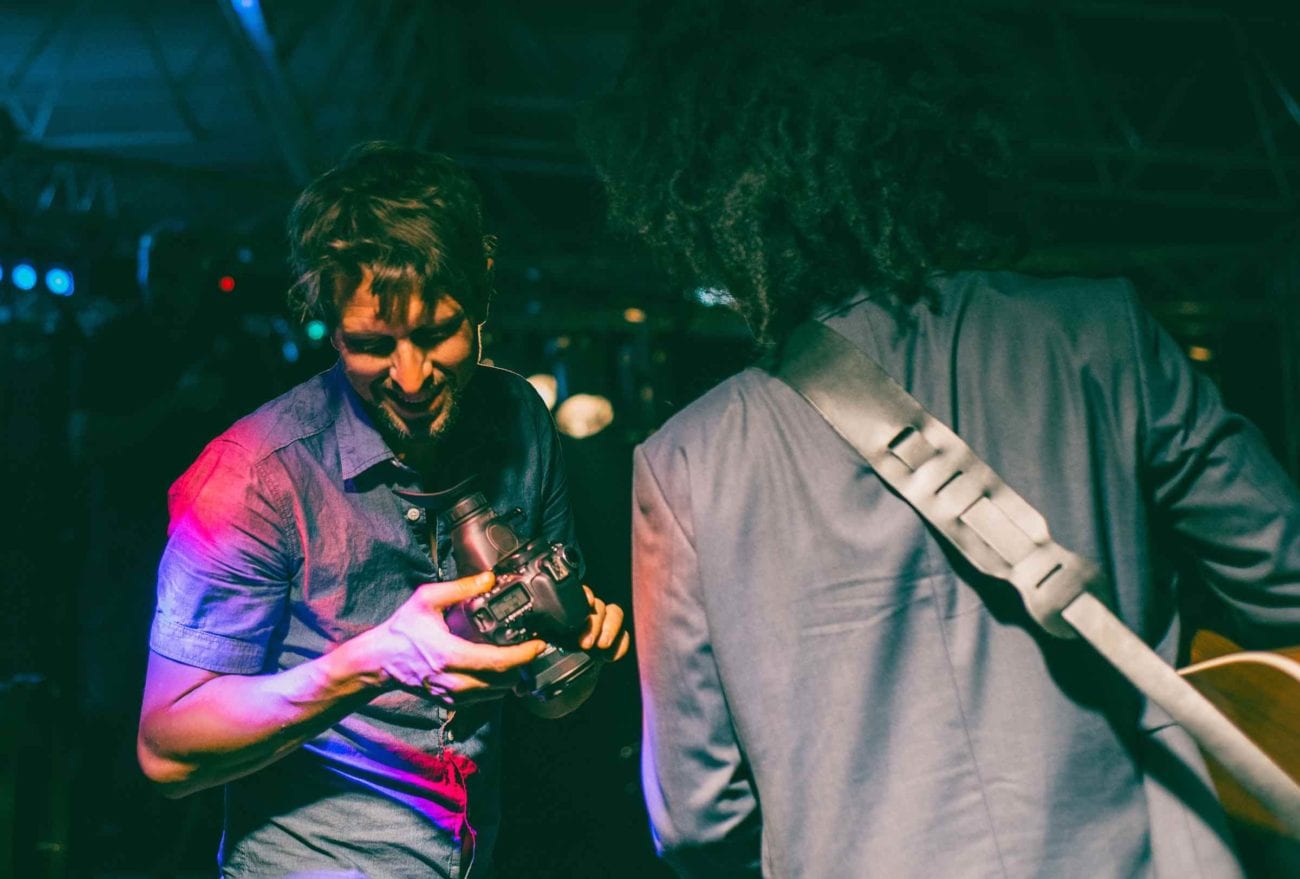 The indie film fests of the world are taking off, giving people a chance to show off their lifelong projects to audiences around the world. But putting your heart on display can sometimes be scary, especially when it has to do with putting a subject on display with a platform that some consider controversial.

Director Tyler Q. Rosen’s journey with Danish musician Thomas Muchimba Buttenschøn has been going on a year, and the finale to his work is here. Doin’ My Drugs takes a personal look at Buttenschøn’s advocacy work for HIV and AIDS, including an exclusive behind the scenes, look at his trip to China in 2019.

For nearly his entire career, Buttenschøn has been using his HIV-positive status to try and help the AIDS epidemic in his home country of Zambia. Whether it’s through his Test-For-Tickets concert series he does to encourage residents to get tested, or his work with the Muchimba Music Foundation he created, Buttenschøn uses his platform to help the AIDS crisis. It’s no surprise Rosen decided to shine a spotlight on it.

Doin’ My Drugs premiered in Denmark last year as well as a screening at Sundance. But a special Swiss premiere of the film March 1st will mark the start of the UN using the film to help destigmatize the disease, with the March 1st screening marking Zero Discrimination Day.

In honor of the momentous occasion, we spoke with Rosen about his filmmaking journey and the importance of Doin’ My Drugs. 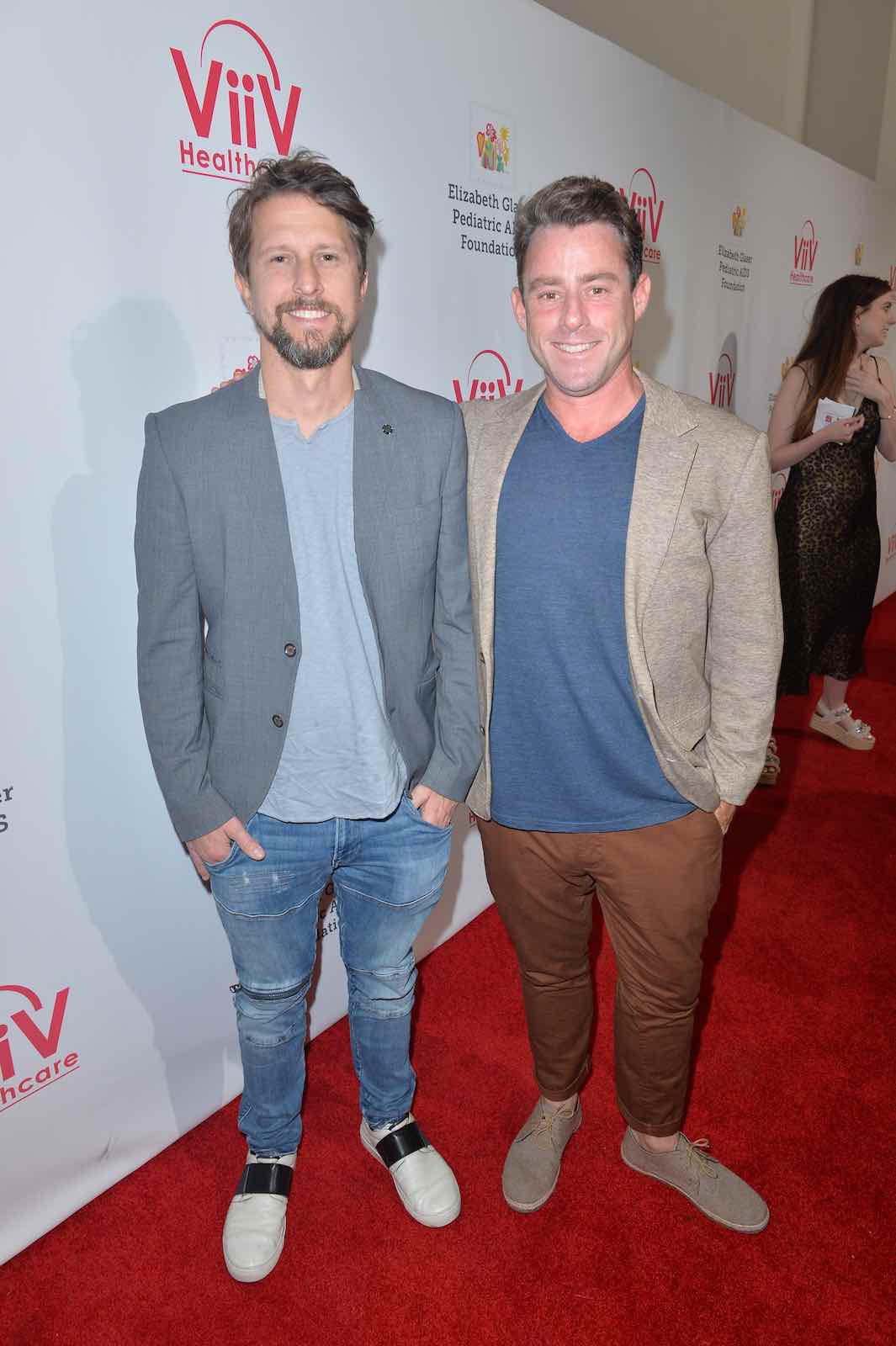 I’ve been documenting those around me since a very young age. My grandparents bought our family a camcorder in the ’90s and I was all over it . . .  Then, as a carpenter, I began working within the Art Departments’ of many films and commercials in the metro Detroit area, all the while, shooting my own small films, but never releasing anything professionally.

Eventually, my professional Art Dept. career led me to New York City where I began Art Directing commercials, music videos, and episodic television. This ultimately led me to Los Angeles, where I have been able to reconnect with my filmmaking and documentary roots.

Ozark if it ever comes back out. Red Oaks on Prime has given me some much-needed 80’s stoner comedy fills . . . After that? Geez . . . I’d have to find time to watch something. 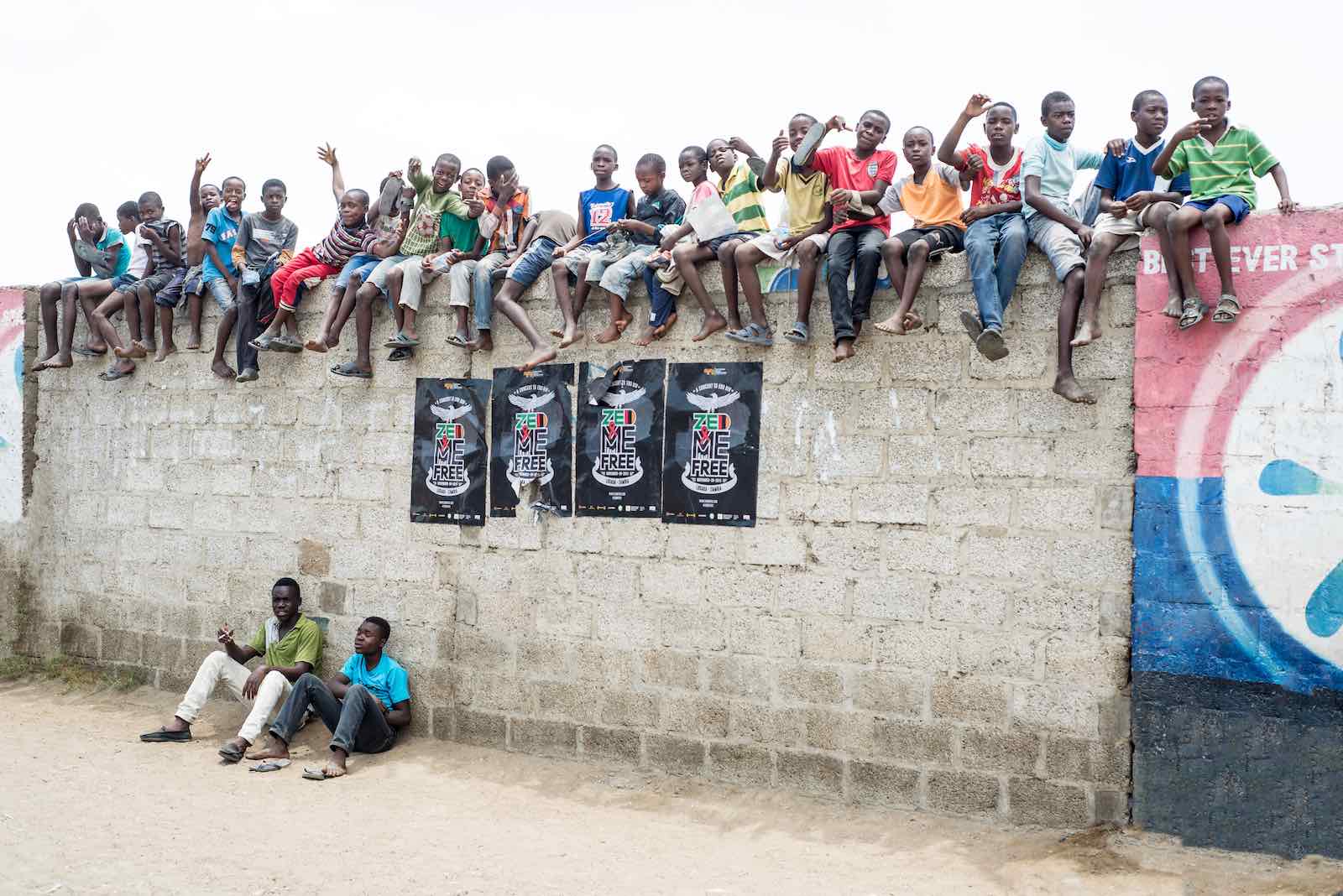 I think I’m in the cat camp now. My wife loves them. You should see our cattos!

Hard to tell. It must have been very early, because I’ve been shooting since forever. The first film I ever saw in the theater was E.T., but it scared the hell out of me!!

How was working on Doin’ My Drugs? What did you learn from the experience?

So much. It would take a few pages to list all that I learned, but some of the major lessons were that documentaries take way longer than you think and fundraising for a film is very, very difficult. Also, make sure you have good sound! 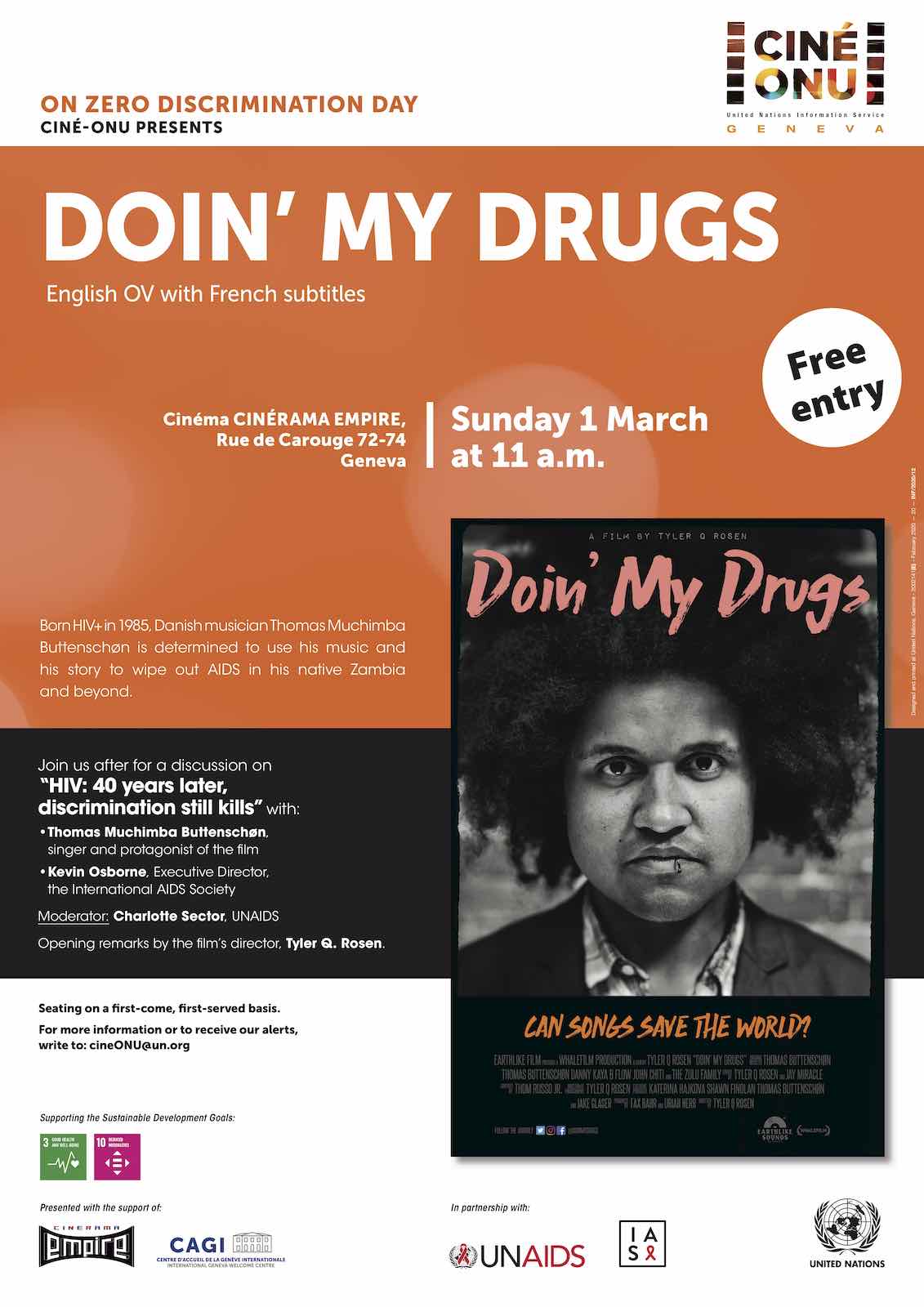 I started my film career at 17. Before that, I mowed fairways and greens Ironwood Golf Course. Classic.

Where did the concept come from for Doin’ My Drugs?

The concept for Doin’ My Drugs came from Thomas for sure, but it’s not like we knew what we were doing at first. Initially, he came to me and asked, “Would you like to shoot a film in Africa about the music scene?”

He always knew he wanted to make a music film about Zambia, but ultimately, it felt like we both stumbled across a more powerful and more important story than either one of us had ever anticipated.

As we began filming, it was easy to see the HIV dilemma brewing inside of Thomas. I had the luxury of seeing this through the camera. For Thomas, it was a much more profound and ethereal experience to realize “oh, hey . . . I have to tell my story.” 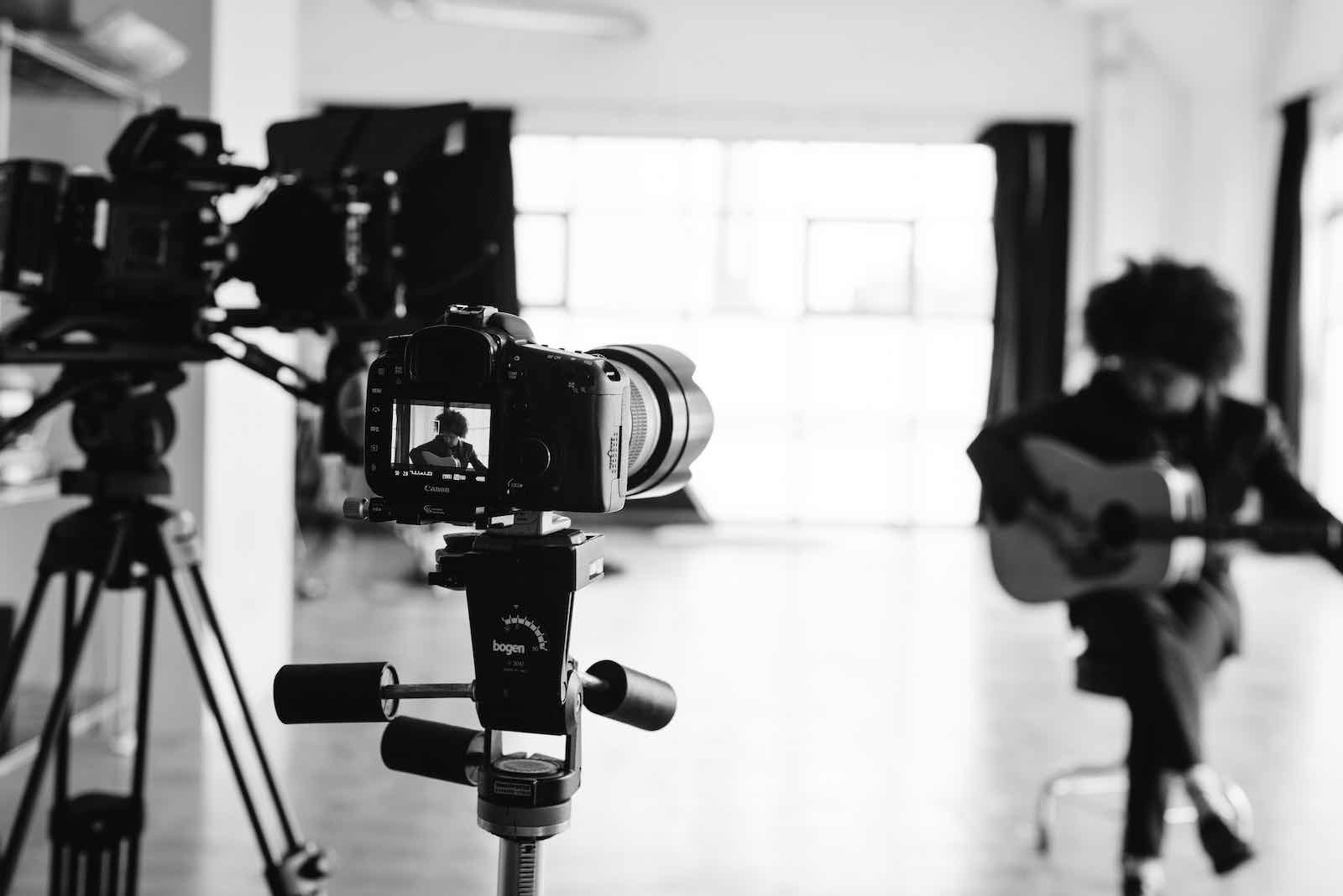 Lately, it’s lyric-less EDM, but it has to be good. Claude Von Stroke can get the blood pumping.

I want to capture honest and natural moments. That’s my goal when shooting a documentary. How authentic can this be, but also: how cinematic can you get away with? 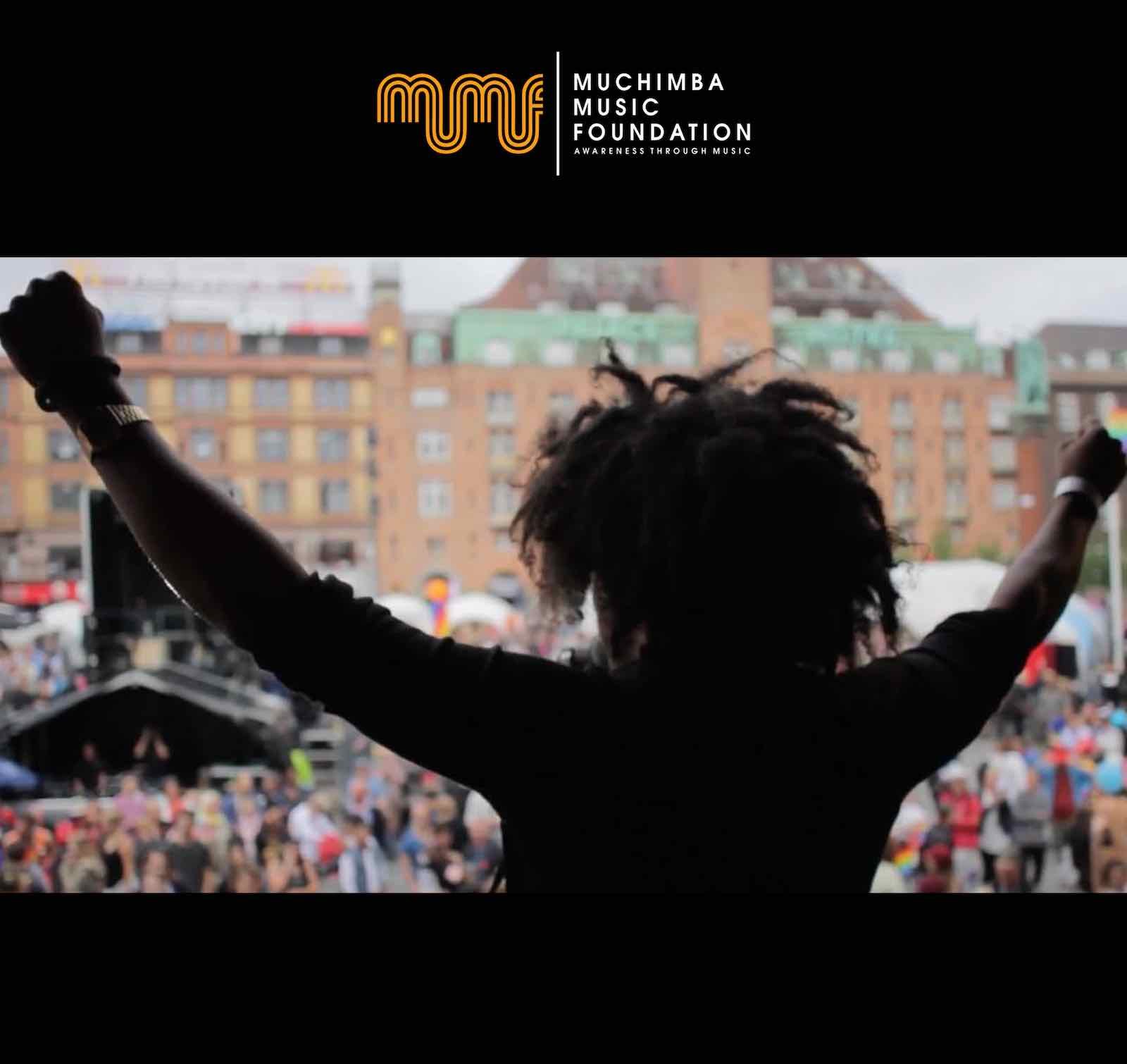 Trying to capture the most authentic, realistic moments possible. How best can I be positioned and ready to capture what’s about to barge through that door?

It’s hard being in Zambia, PA’ing and directing, driving down Leapard’s Hill Road, on the wrong side of the street, while trying to book B’Flow on some majorly low-fi burner phone with terrible fidelity and then being pulled over for driving. It’s hard.

I acted in several live-to-tape prank shows. It was the most extreme pressure acting I’ve ever experienced. Maybe one day I can circle back and score a real role. 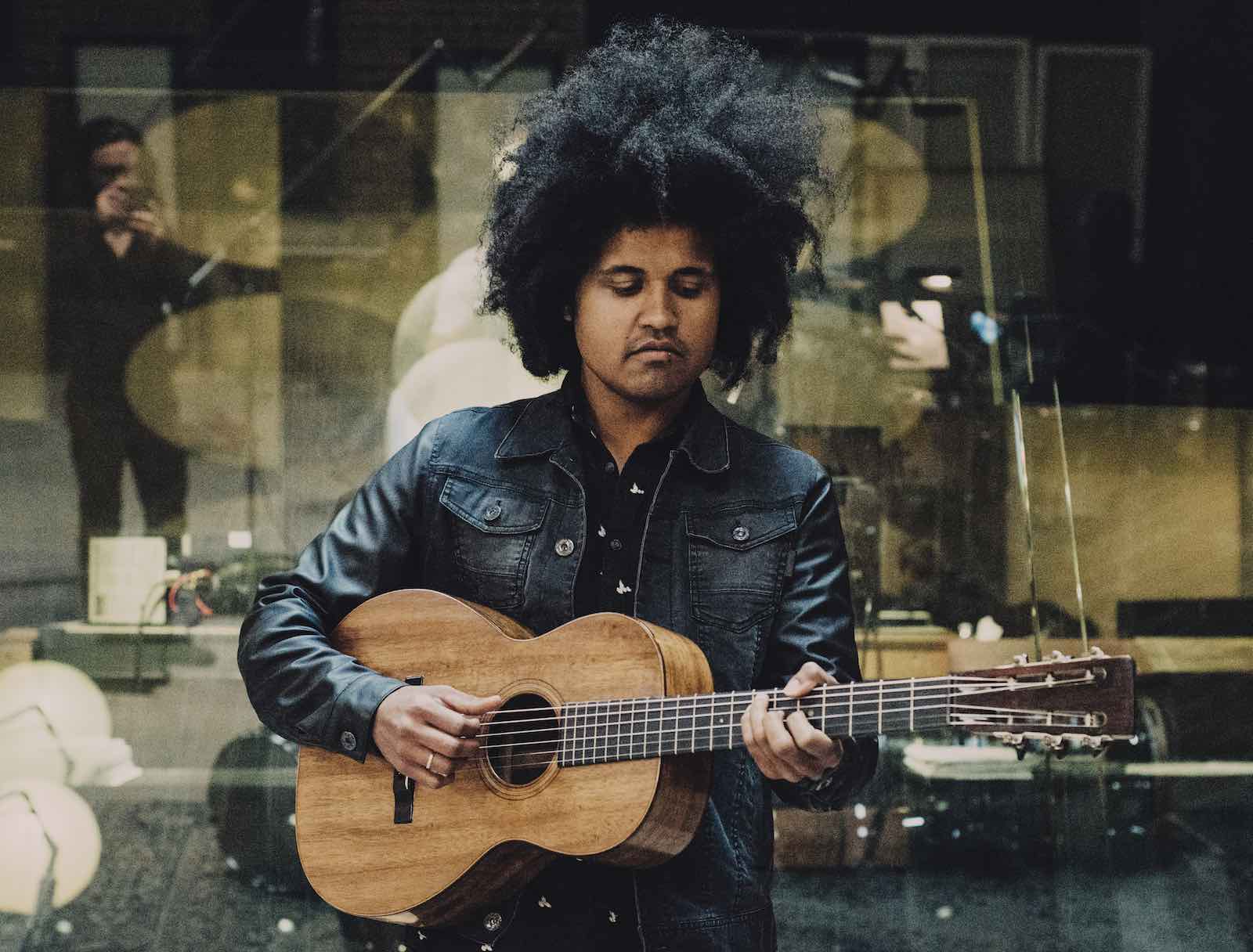 Gosh, that would be torture. I’d probably choose one of those underwater Earth films that show beautiful coral.

I’m currently working with Kool Keith to film a documentary about his life. It’s something he and I have been talking about over the past 10 years or so. I’m extremely excited about this next film.

E-mail them. Call them. Your heroes are accessible, just reach out! 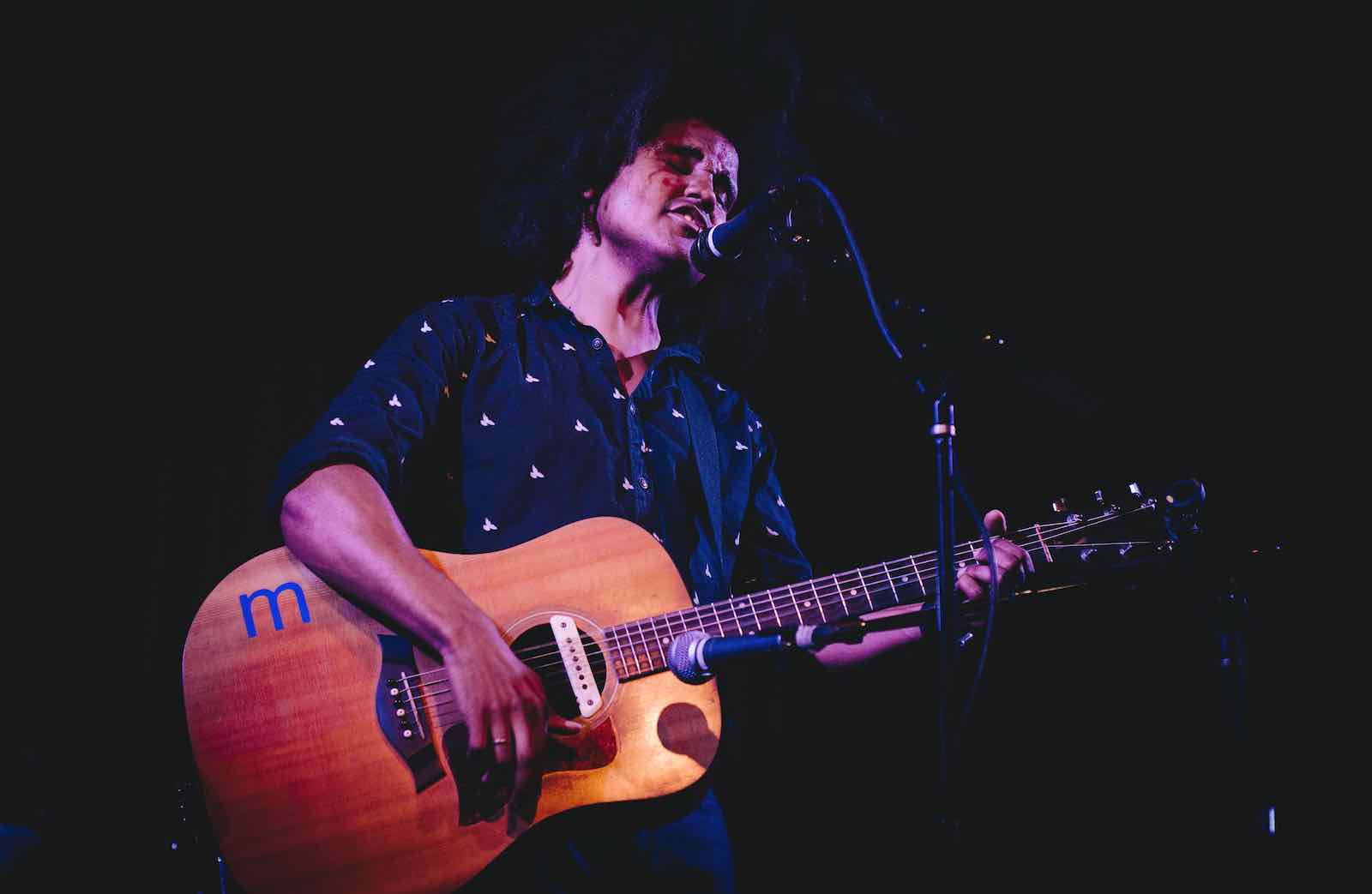 Not pursuing my painting career.

What’s your mission as a filmmaker? Name the most important thing you want viewers to experience when watching your projects.

First and foremost, I’d like to see Doin’ My Drugs help drive down the rates of infection in Zambia and beyond. I believe, wholeheartedly, that Thomas Muchimba Buttenschøn is a beacon of hope.

He’s the first true role model in our fight against HIV/AIDS. He and I both believe that this film can make a difference. We are determined to continue to fight for this cause.

My wife, Katerina. Wayyy out of my league.

Jana Devino . . . nobody knows about her, but she is creating some incredible art right now in Los Angeles . . . I believe her first “official” film will come out late this year. She’s a special talent.

It might be Dazed and Confused . . . I learned that you can probably make a film at some point in your career that doesn’t have a real story arc, and that is incredibly inspiring to me!