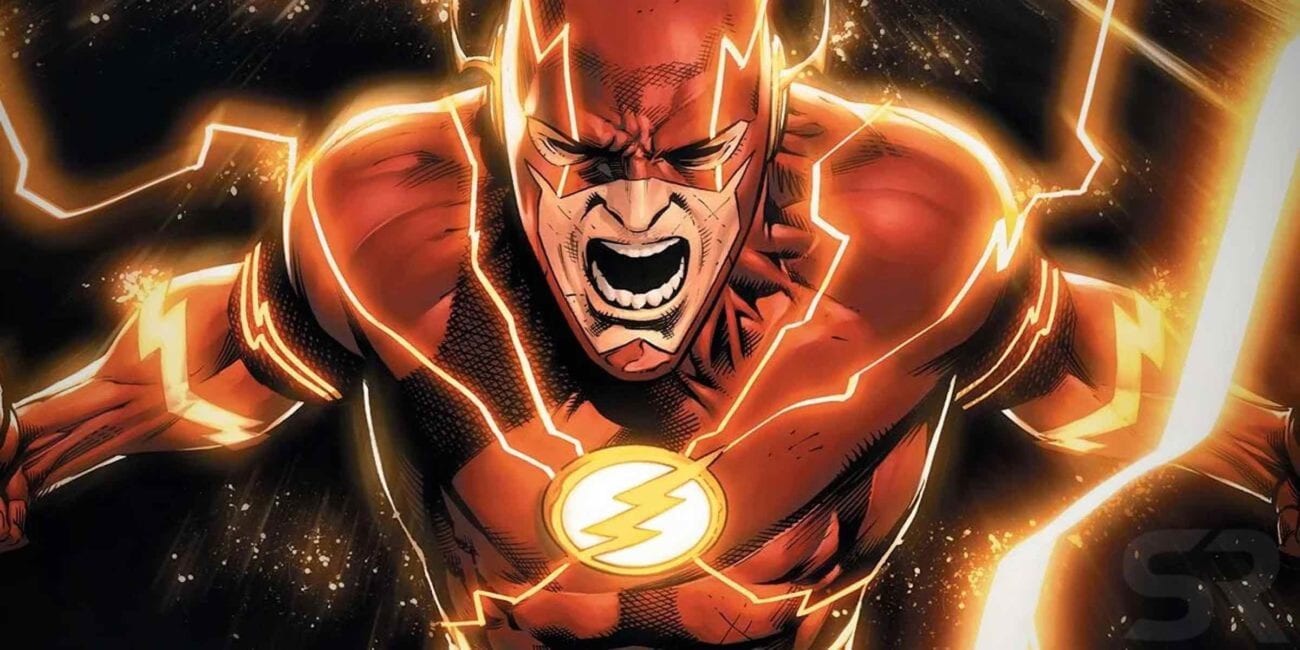 The Flash is an American superhero TV series which was developed by Greg Berlanti, Andrew Kreisberg, and Geoff Johns. The TV show airs mainly on CW and is based on DC Comics Barry Allen who takes the role Flash. In this series, Barry Allen/Flash is a costumed superhero crime-fighter.

He can move as fast as a superhuman being. The TV show also features Grant Gustin who portrays as a crime scene investigator with the ability of superhuman speeds as well. He plays a role in investigating and fighting crimes in the series. 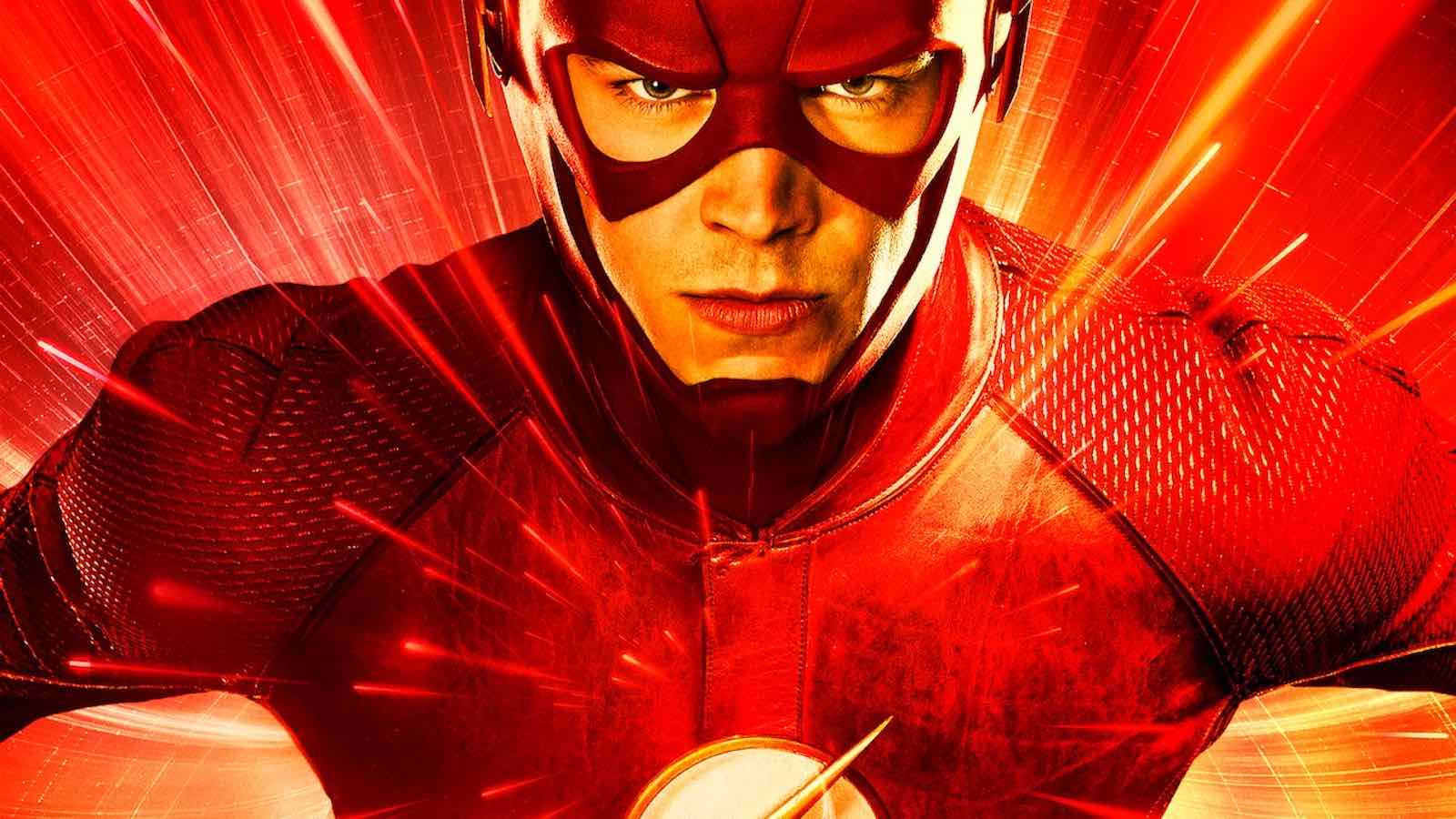 There is a list of other characters with superhuman abilities in the series and is filmed primarily in Britain, Vancouver, Canada, and Columbia. The series finds its routes in North America where it was first aired in late 2014.

It became the most-watched premiere in the history of The CW, falling slightly behind The Vampire Diaries in 2009. However, The Flash TV show differs from the original comic even though there are adaptations of some of the most superhero series. There are several ways The Flash TV series is different from comics. Below are some of the ways it doesn’t follow the comic: 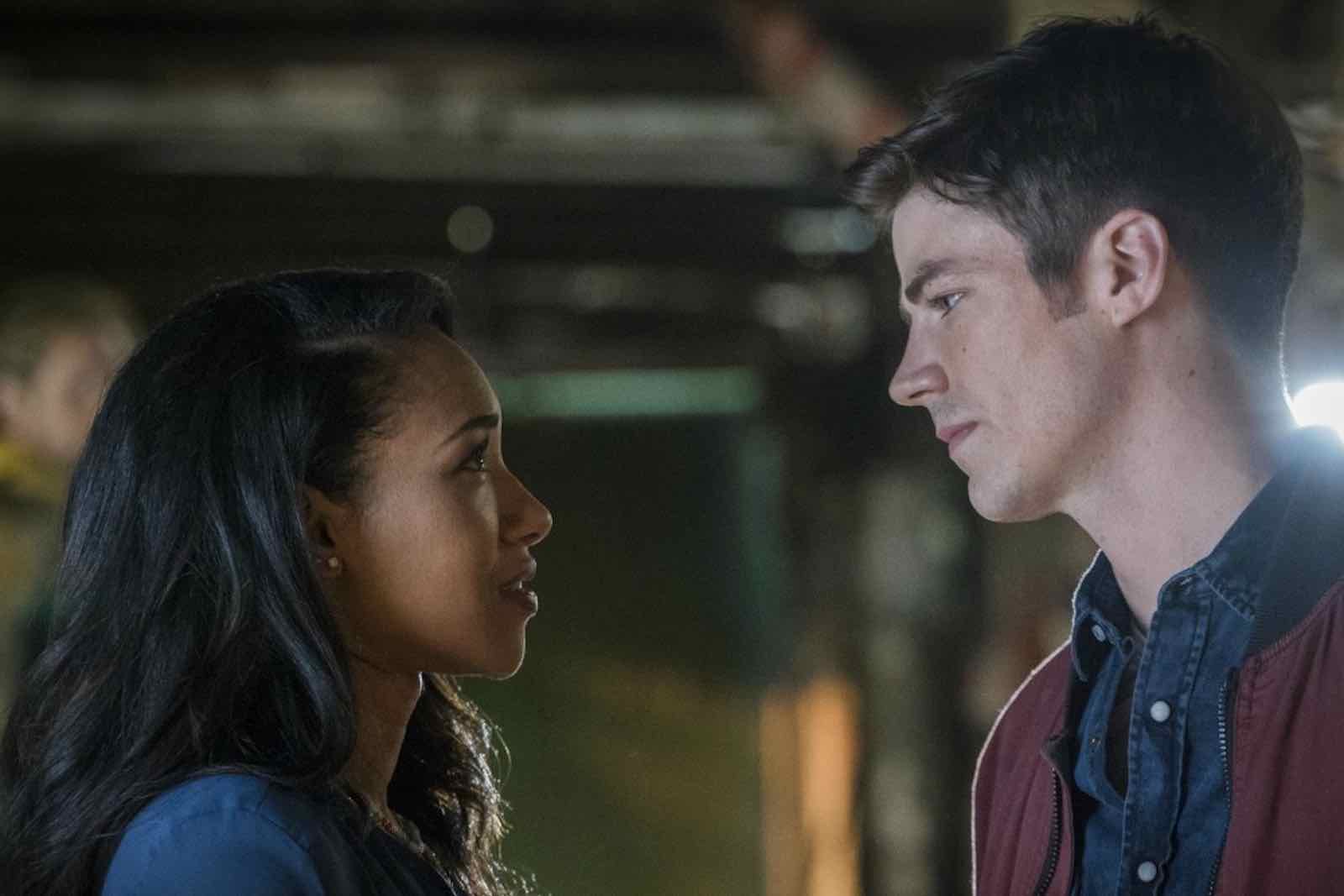 Theirs is a change in Flash’s love interest

In the comic book series, we note that Iris West who plays the character of a journalist is the love to Barry Allen (Flash). In the TV show, she is a different character as she is on the toes of Barry. Barry and Iris West at a point have a date but it doesn’t proceed as expected.

Barry Allen is in love with a different woman.

In the CW’s TV show, we realize a difference with the women Barry Allen is in love with. In this TV show, Barry Allen loves a different brilliant police detective and scientist woman referred to as Patty Spivot which initially is played by Shantel VanSanten.

When we look at the comic books, Jay Garrick features the first Flash which was between 1940 and 1950. In later years, we see a revolution whereby Barry Allen now stars as the Flash. 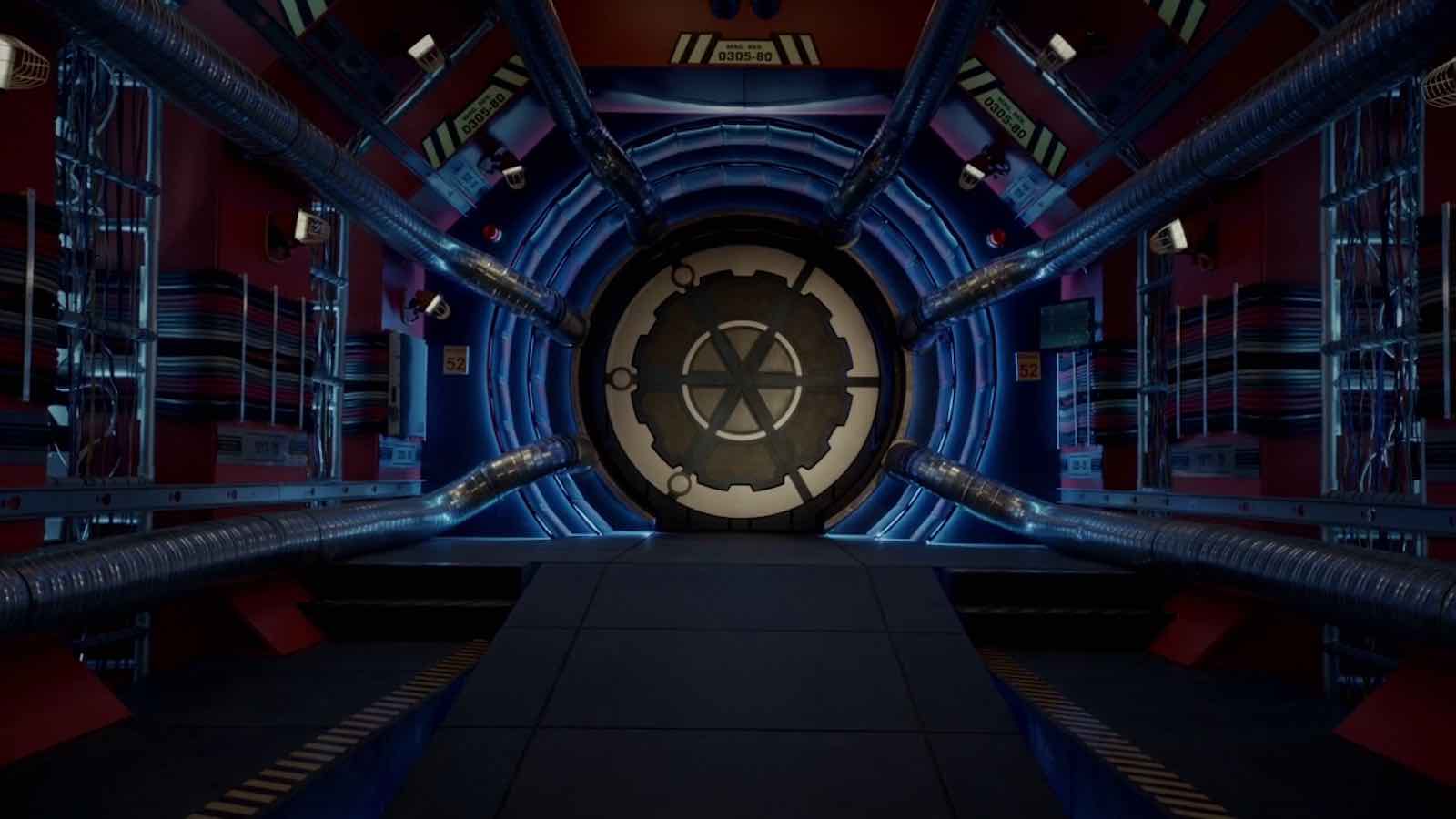 S.T.A.R. Labs plays a vital role in the TV

In the TV series, the lab is the headquarters for the Flash Team unlike in the comics where the main headquarters are in Metropolis which is Batman’s main home. 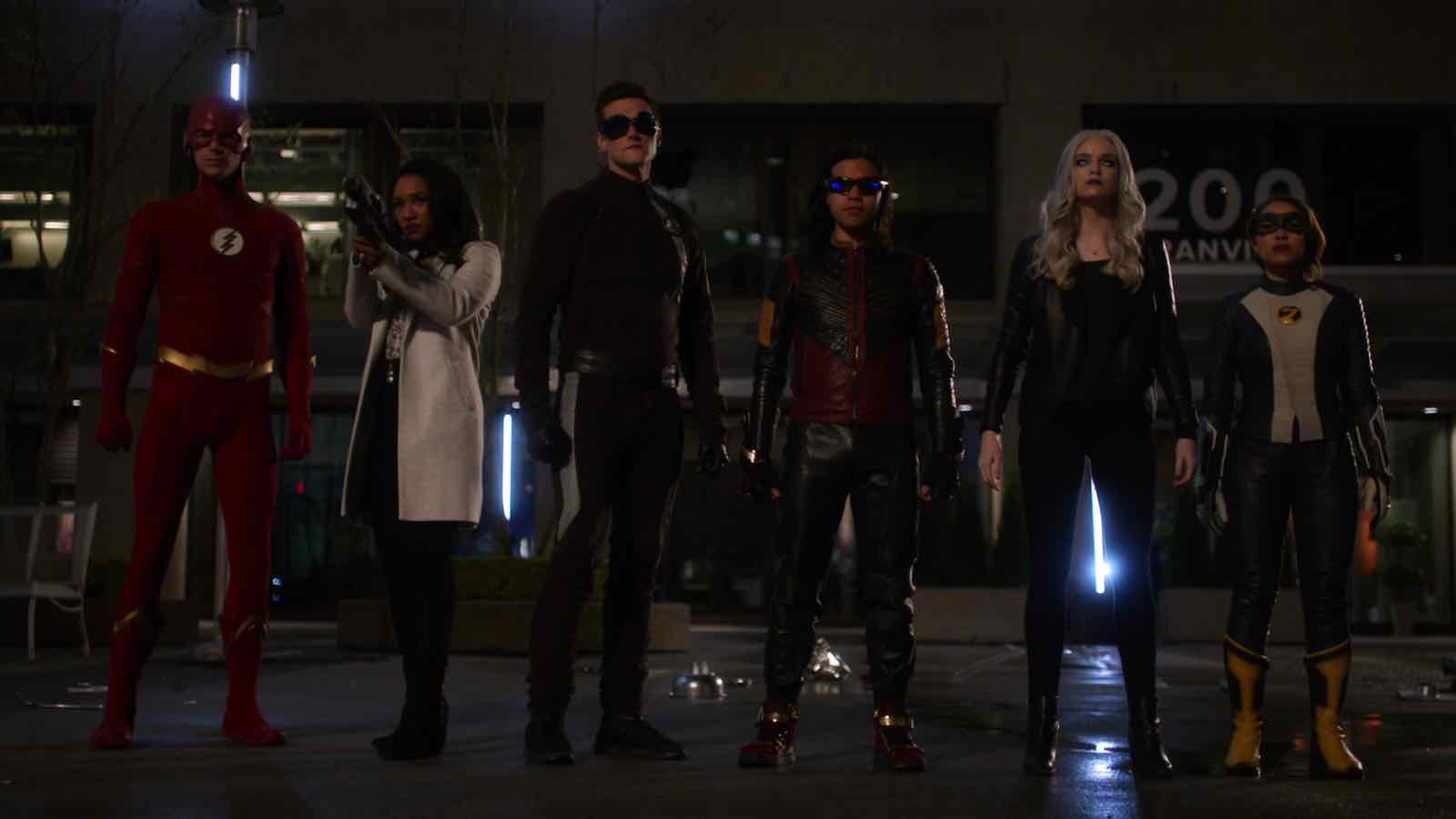 Team Flash is a different thing in TV series

In The Flash, Team Flash plays the role of helping Barry know his powers whereas, in comics, Barry Allen has to discover his superpowers by himself. Besides, in the TV series, Allen gets his superhuman powers from a bolt of lightning where he goes into a coma for 9 months.

When he comes out of the coma, he realizes that he has acquired superpowers like super speed. The lightning strike was a result of a malfunction of the particle accelerator at S.T.A.R. Labs which brought a massive storm.

In the comics, Barry is the lab working out with chemicals and in due process, there appears a bolt of lightning. The lightning strike shatters and spills chemicals on Barry’s body and as a result gains superpowers. 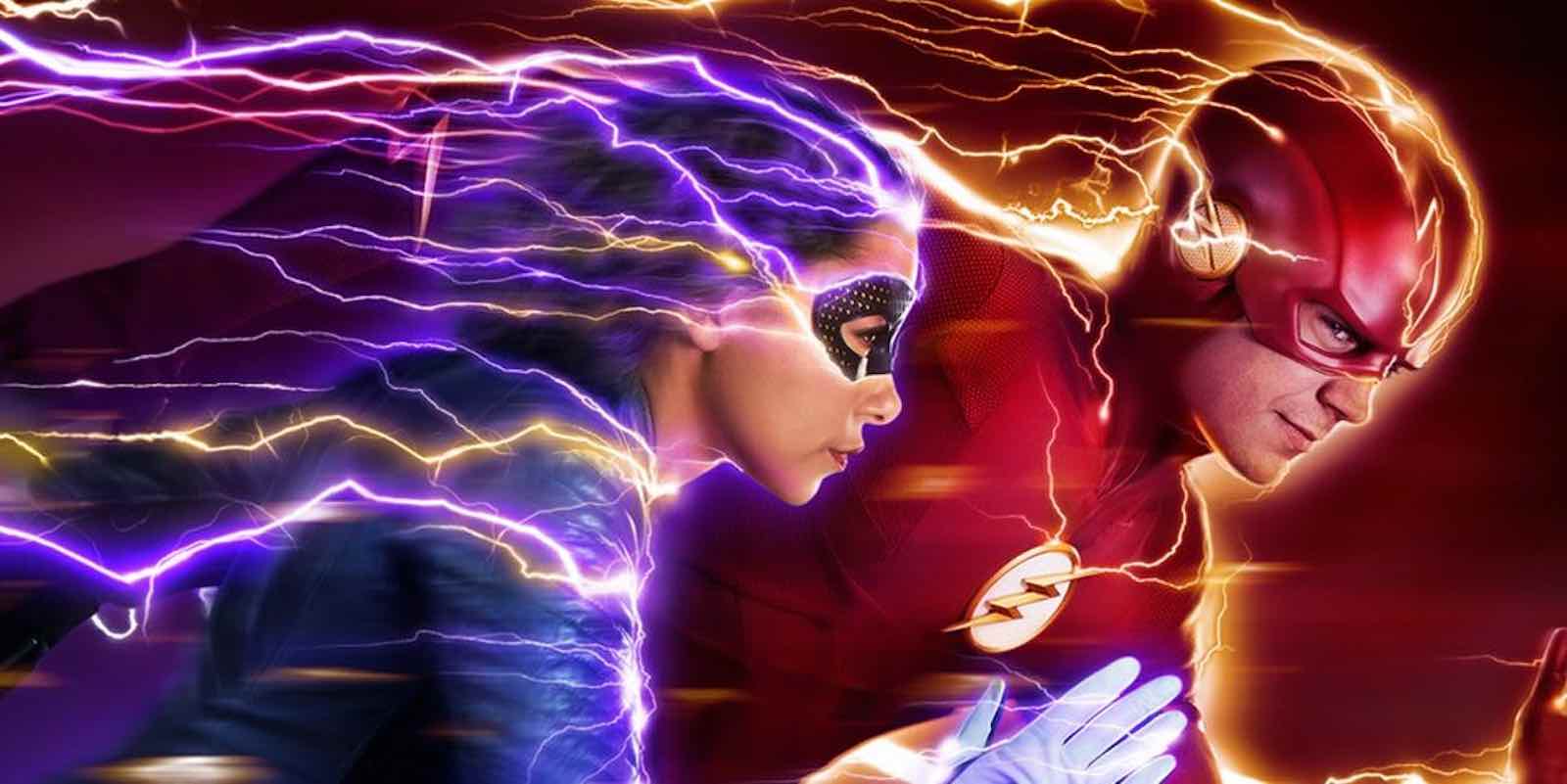 Characters in the TV show are much younger

Barry looks way older in the original comic book series and besides, he has his life together. He is also engaged to Iris West while in the TV show the two are younger and are just friends.

The TV series has more diversity than Comic

The TV show features Candice Patton who takes the role of Iris West as an African-American character. In the comic book series, west drawn appears as a Caucasian woman who has reddish-brown hair. Also, Allen’s hair color is bright blonde in the comics whereas, in the Flash, his hair is brown. 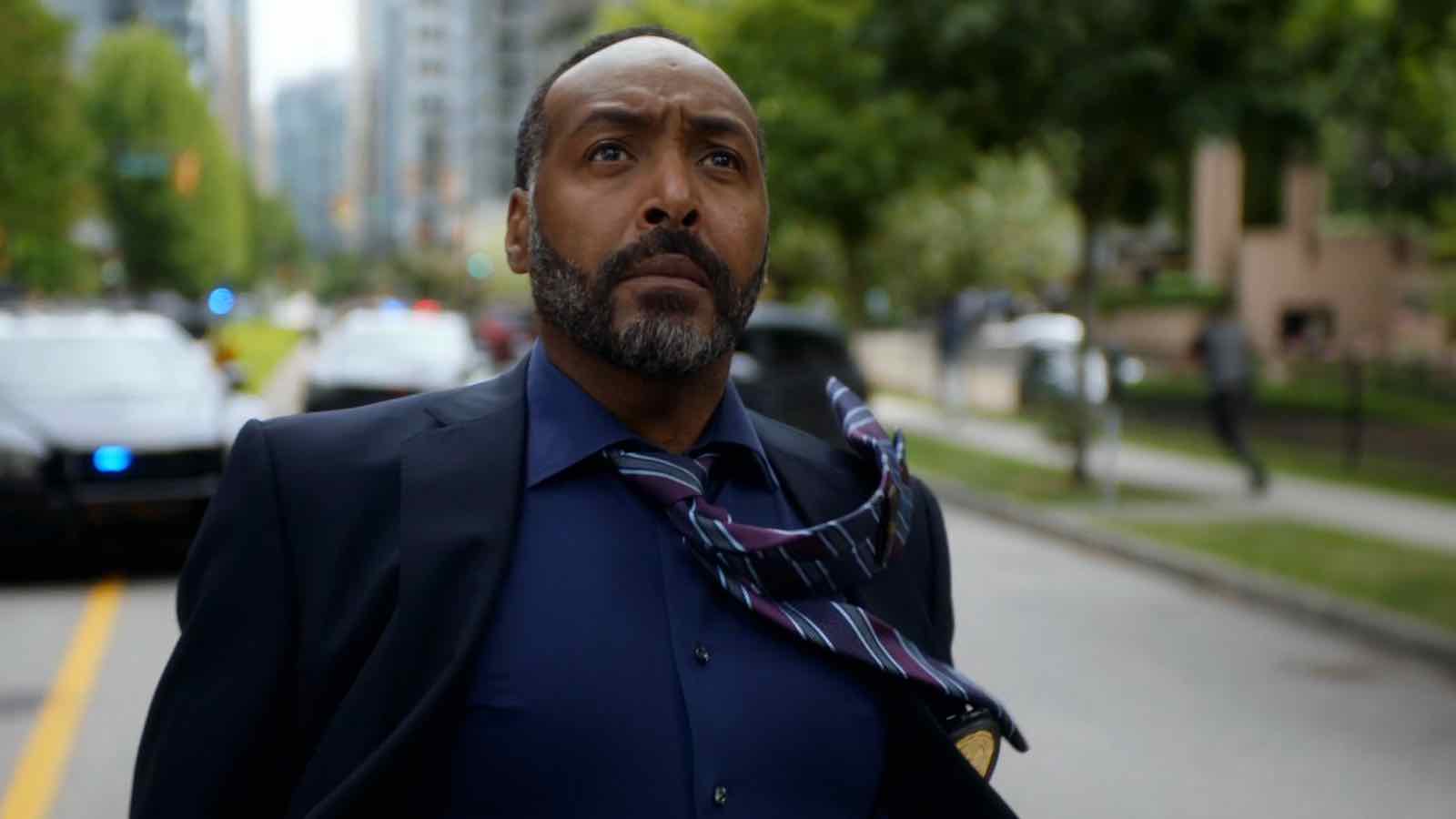 The adoptive father of Allen is different

The foster-father of Allen in comics is Darryl Frye. In the TV show, the adoptive father is Joe West. Joe West, the father of Iris West initially wasn’t featured in the comic book series. Besides, Iris and Allen were engaged in the comics. However, Allen is an adoptive brother to Iris in the TV series which looks strange.

Also, Wally West (Kid Flash) takes the role of Iris’s younger brother in the Flash. He becomes the brother to Barry as well because Barry was adopted by Joe West. On the other hand, Iris is the aunt to Wally and since Iris and Barry were married, Wally was a nephew to them.

Kid Flash has a different way of getting his power

Just like Barry, Kid Flash gets his powers in the same way when chemicals spilled all over his body in the comics. In the TV show, Kid Flash receives his powers from Gyspy which appears to be a meta-human from Earth-19. 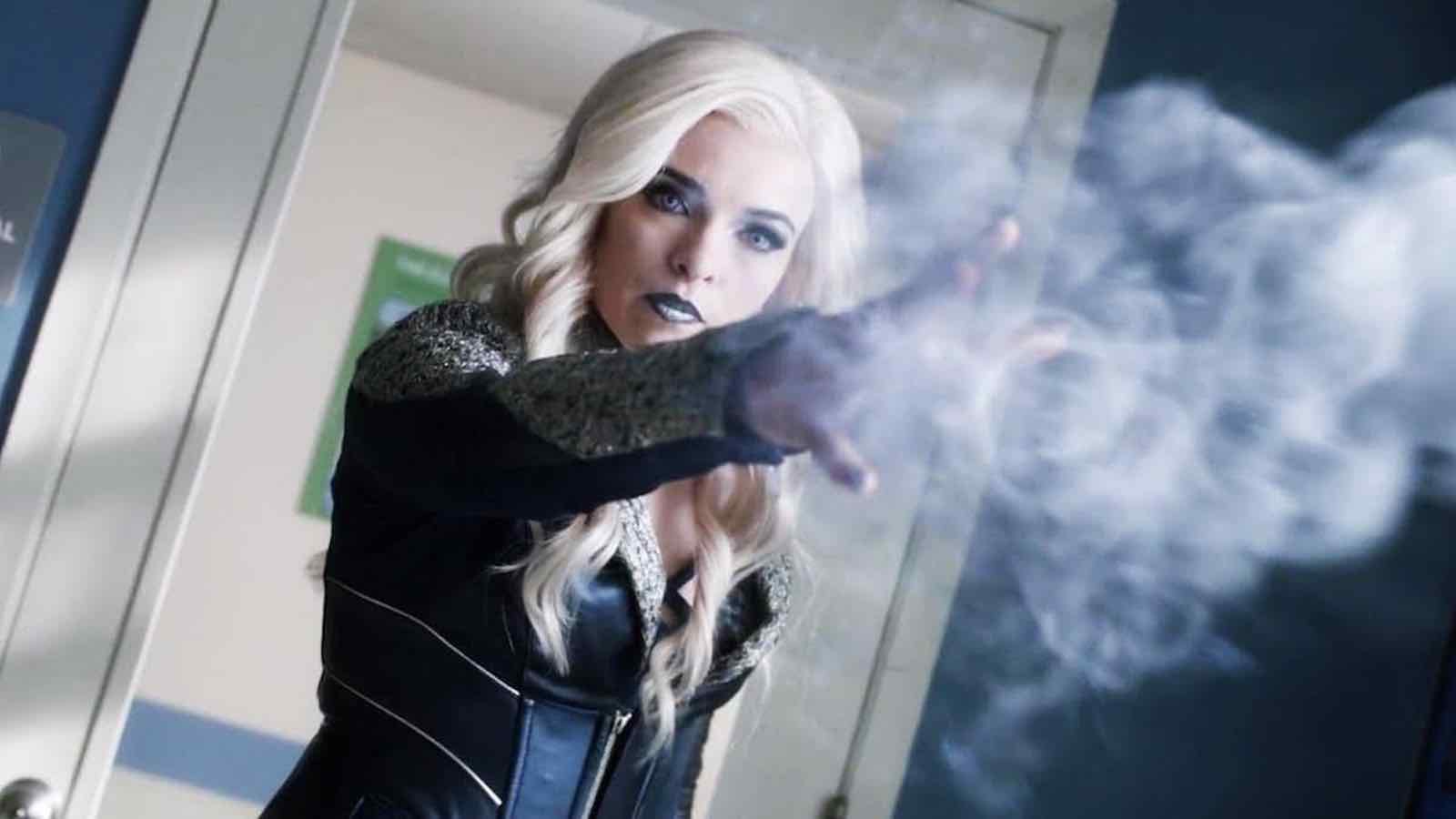 Killer Frost (Caitlin Snow) and Firestorm (Ronnie Raymond) in the comics aren’t tied together romantically. However, in the TV show, the two are seen to be engaged before the particle accelerator explodes.

For the most part, Snow, which is portrayed by Danielle Panabaker, plays a good character as opposed to evil in the TV show. Her identity is Killer Frost Initially acted as a villain in the comics. She is seen as part of Team Flash that takes care of Barry when he is in a comma after the chemicals spilled on his body in the Flash season 6 episode 1.

We see Firestorm which is played by Ronnie Raymond having a costume that looks like that of the Flash in the comics. The costume is a tight, latex bodysuit, however, we see him with a leather jacket with a spider-like figure on the chest.