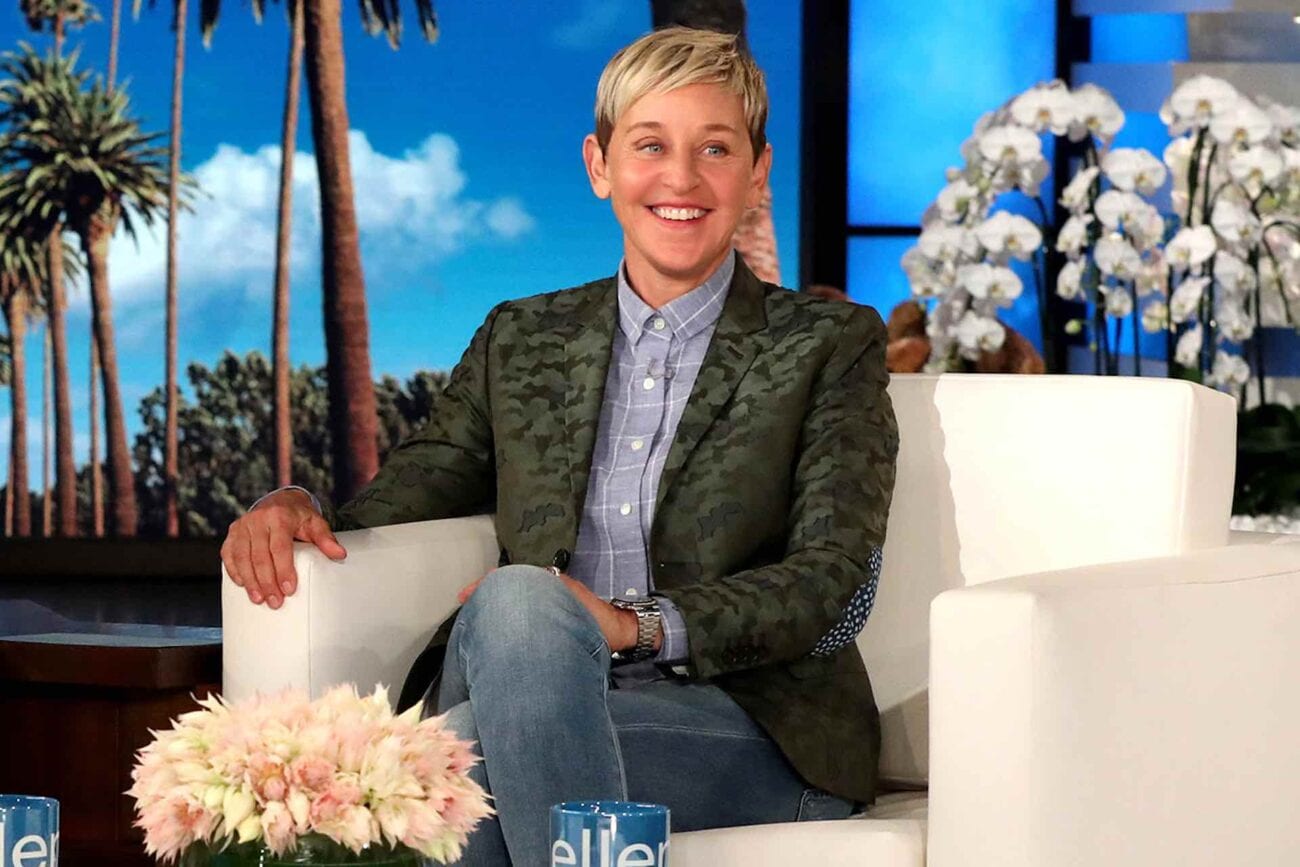 An emotional ‘The Ellen DeGeneres Show’ meeting: What to know

The Ellen DeGeneres Show has seen major upheaval this year as Ellen DeGeneres has been accused of being mean & her top staff on the show have faced allegations of sexual misconduct and racism, among other things.

Warner Brothers decided to investigate the claims & the workplace culture of the popular daytime show. It seems the investigation has come to a close and the conclusions drawn have led to a shakeup in the staff, which DeGeneres announced to her crew in an online meeting recently.

As of the moment, the show is fully expected to continue producing new episodes as soon as next month, although rumors have run rampant regarding the show being canceled or DeGeneres no longer hosting. 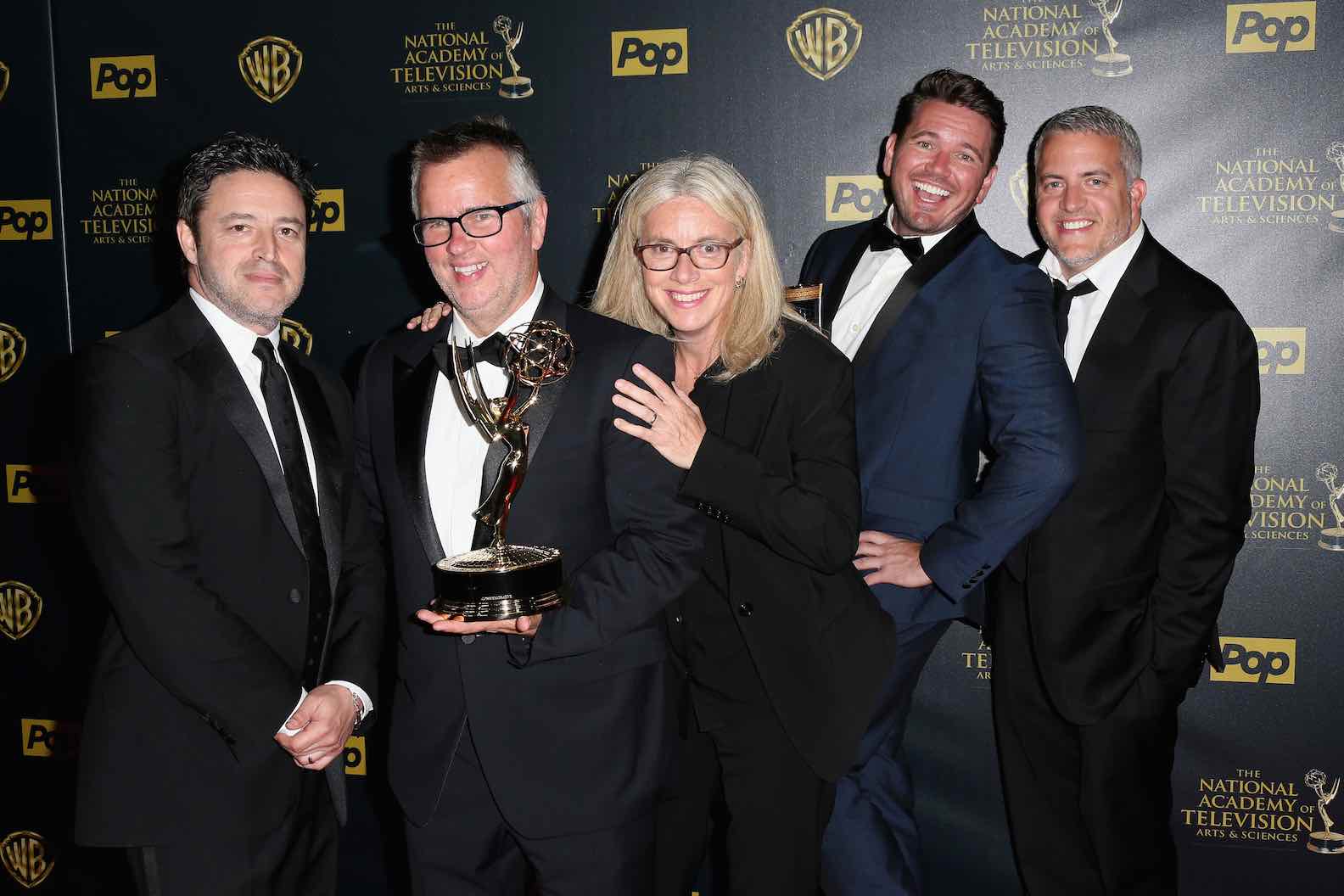 The worst of the allegations which have been aired publicly this year were about the producers of The Ellen DeGeneres Show. Warner Brothers’ investigation is said to have found confirmation of racial insensitivity – though they clarified the environment did not actively foster racism.

Ed Glavin and Kevin Leman are no longer executive producers of The Ellen DeGeneres Show and their co-executive producer Jonathan Norman has also been let go following the Warner Brothers investigation. 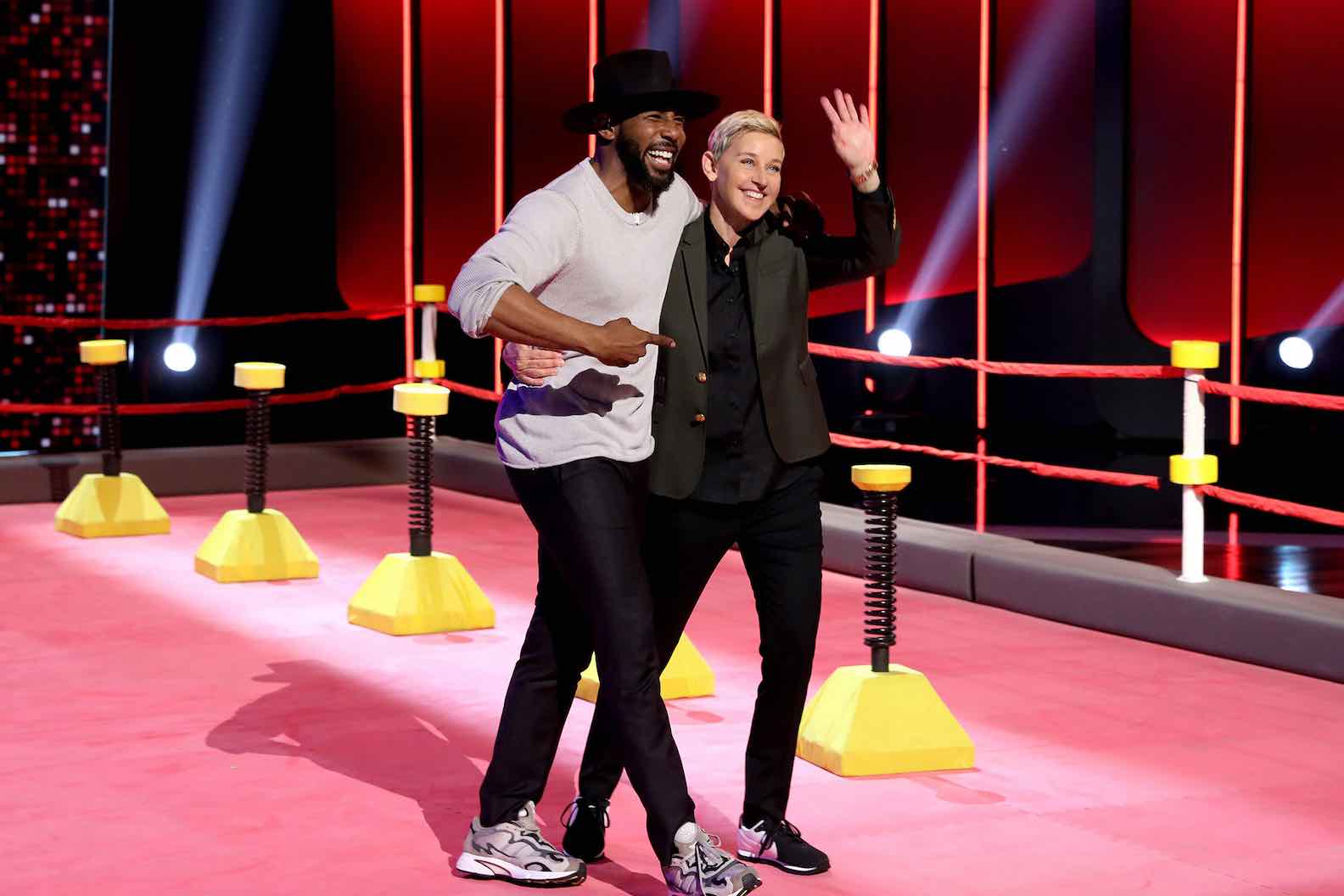 The new executive producers of DeGeneres’s daytime show will be Mary Connelly, Andy Lassner, and Derek Westervelt. The show’s DJ, Stephen Boss – better known as tWitch on the show – has also been promoted to co-executive producer.

When announcing the staffing changes in the digital meeting DeGeneres said employees need to be happy if they’re going to make a show that provides happiness to others. 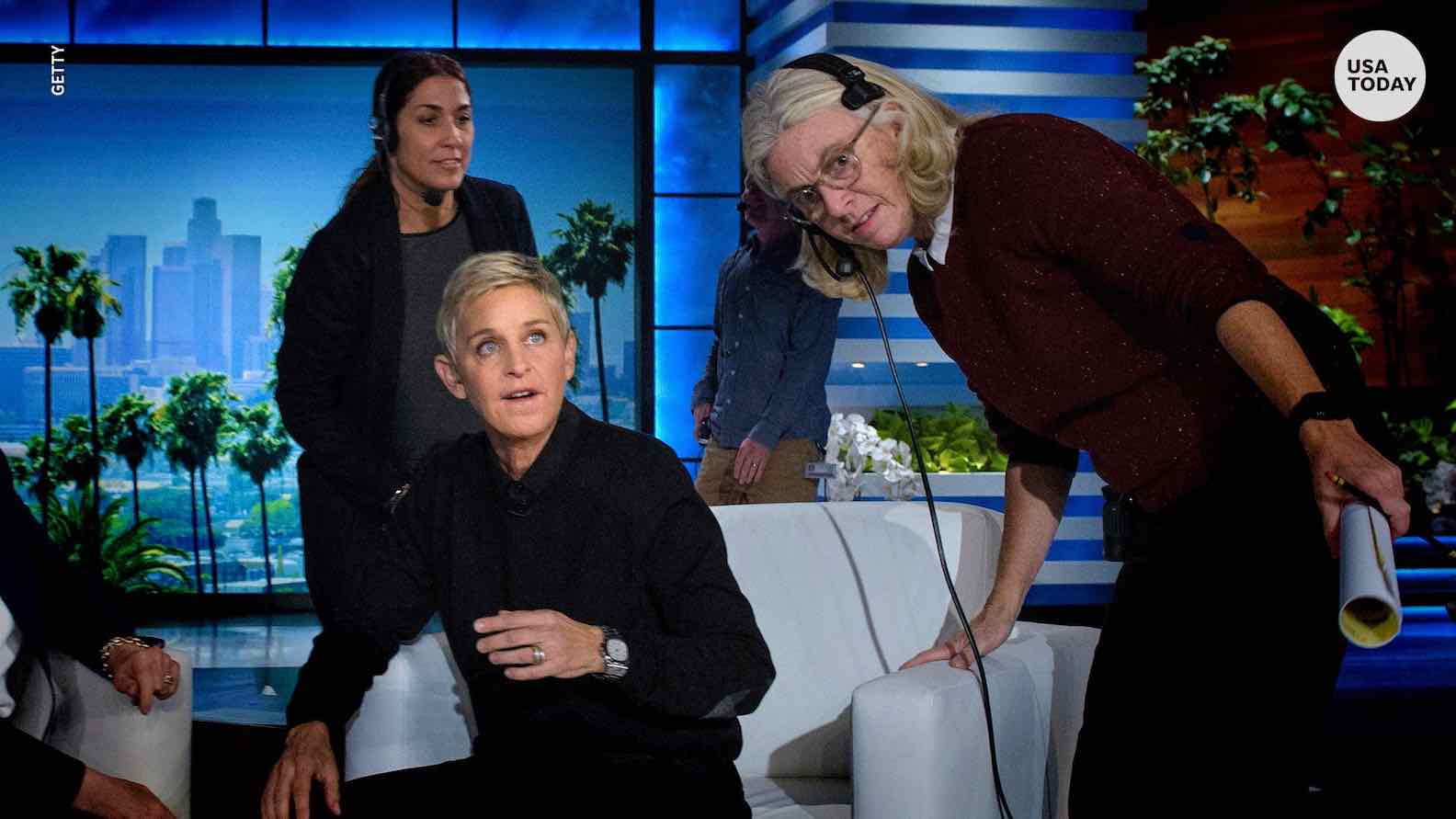 Reports say Ellen DeGeneres was open with her crew. She admitted that, as an introvert, she sometimes kept to herself, which she acknowledged could have seemed rude, and also led to her not always interacting with staffers – something she has pledged to make more of an effort to do in the future.

On a similar note, DeGeneres told the crew she was “shocked” to find out people had been told not to make eye contact with her, and that she encourages staff to speak with her going forward.

She reportedly said, “Does that mean I’m perfect? No. I’m not. I’m a multi-layered person, and I try to be the best person I can be and try to learn from my mistakes.” 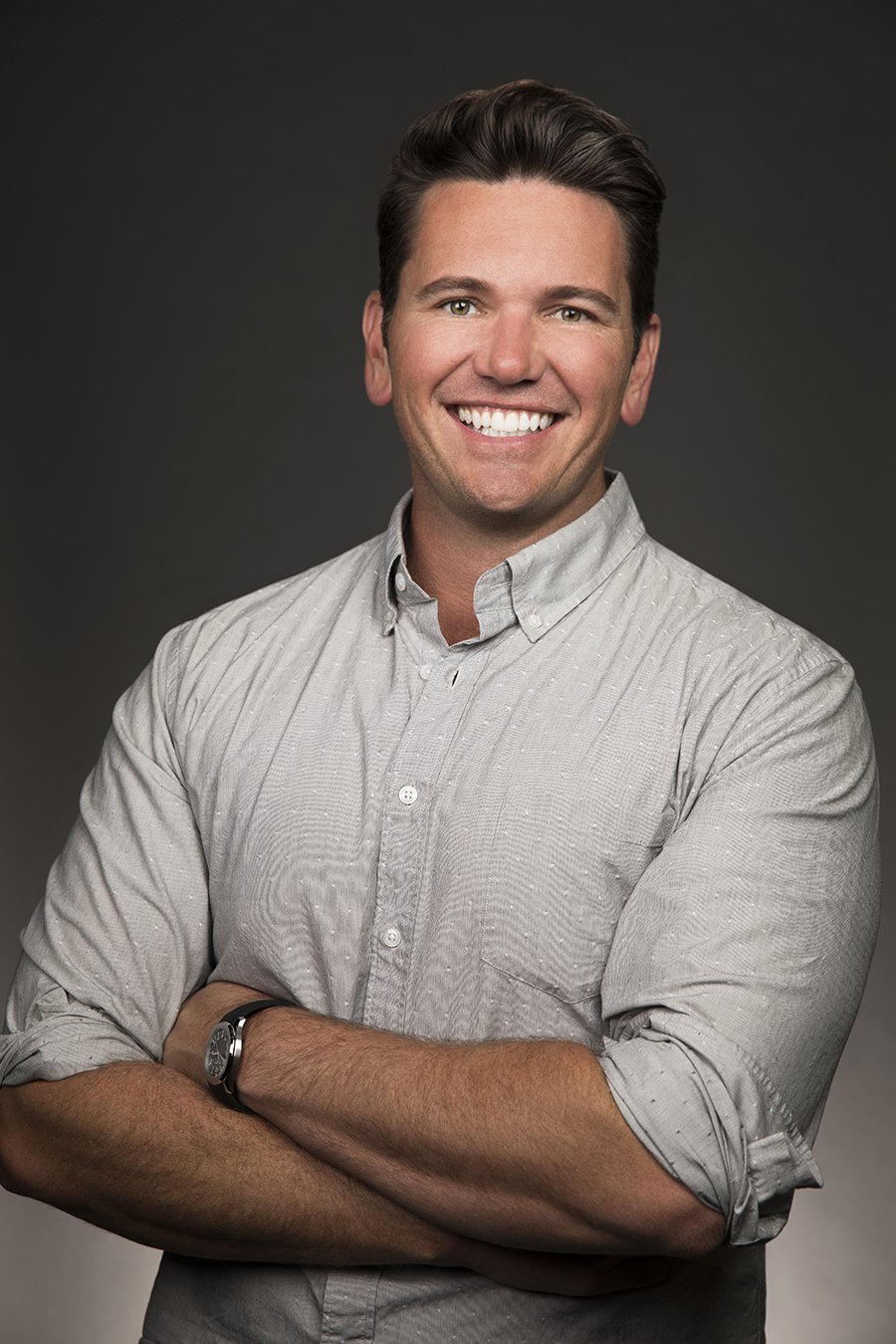 While Leman hasn’t made a public statement, his lawyer has made one. Whether this means Leman is considering legal action over his firing is unknown.

The lawyer, Michael Plonsker, said, “The fact that a deeply flawed BuzzFeed article has led to the termination of an innocent man – a popular figure and a creative force behind The Ellen Show, and a string of other projects produced with Ellen – is shocking. Kevin is devastated by being scapegoated and is not yet ready to comment.” 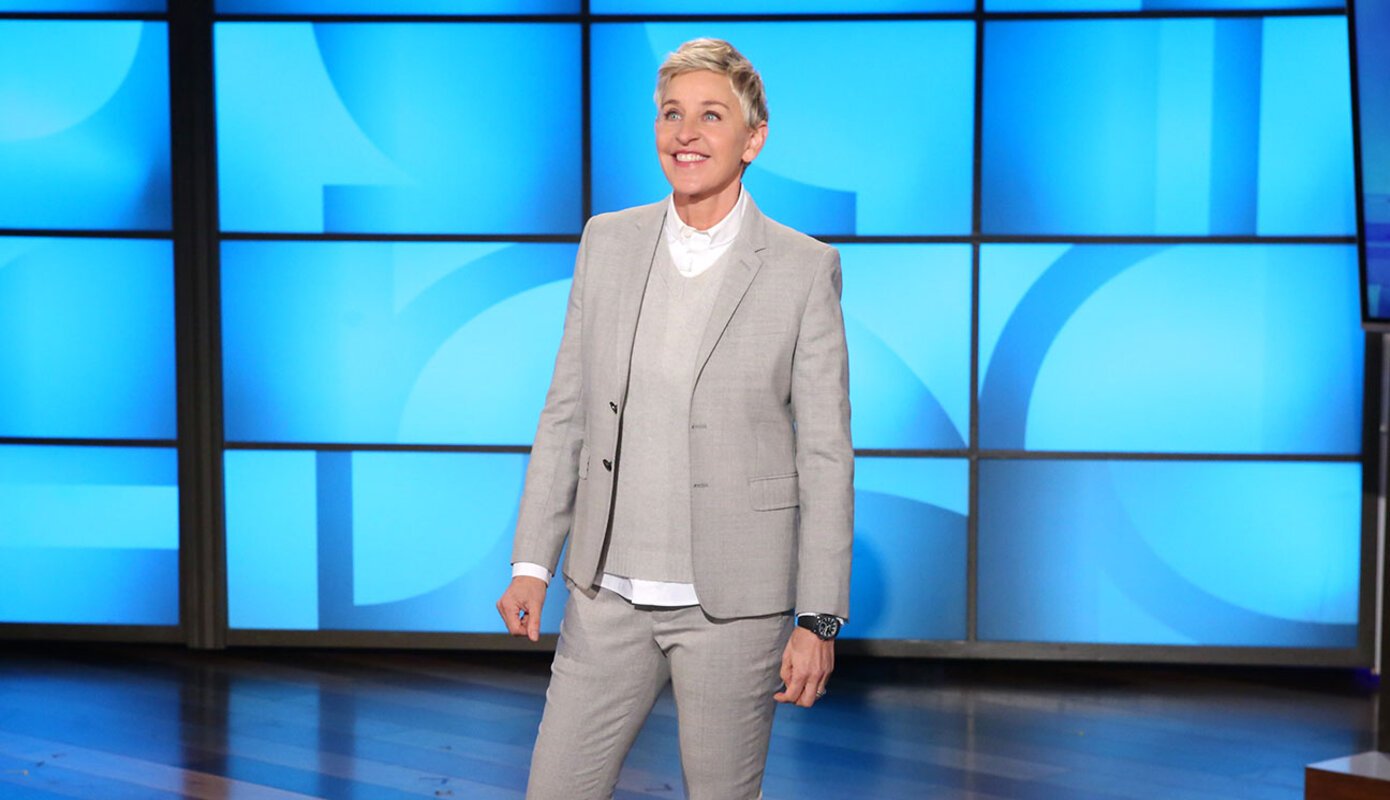 The future of the show

For now, it looks like the contract NBC has with The Ellen DeGeneres Show to make the show at least until 2022 will remain unbroken for now. DeGeneres’s show has, for months, been making episodes out of her living room due to the pandemic, but is currently on a summer break.

The show is expected to resume production in September, where the new staffing changes will officially be in effect. Whether the show will be made in a studio or continue being made in DeGeneres’s home is still unknown, however late night shows have begun to back into studios, so there’s hope for a return to the iconic palm-lined blue set – even if it’s without an audience.

We would expect Ellen DeGeneres’s return to be rather triumphant, even if there isn’t a crowd to cheer her on – to come out the other side of this scandal with her career intact would be quite the accomplishment. Though, there’s no guarantee her plunging ratings will return to normal just because a few people were fired.