The newest DC hero ‘Stargirl’: Why the show fails to match its potential

With Ruby Rose leaving Batwoman and Arrow ending, it’s not looking to be a great year for DC Comics shows on the CW. The good news is that there’s looking to be a bright spot opening up. Stargirl follows a lesser-known DC Property concerning Starman, an alternative Justice League, and the Injustice League they fight.

Courtney Weaver, the superhero Stargirl, is uprooted from her life in LA to move to a small town in Nebraska with her stepdad. There, she discovers a magic staff and her family’s past as superheroes. When supervillains are discovered in the town, she rallies together fellow high schoolers to form a superhero league and save the day.

It seems like a great premise. Plus, reviewers are comparing it to Smallville and other quality superhero shows. That said, there’s issues we can’t ignore and we’re here to tackle them. Here’s why Stargirl may not live up to the hype.

It doesn’t seem like much at the beginning of Stargirl, but it’s coming. They do a good job of explaining the characters in the beginning, it will be convoluted later on. With all the heroes, villains, and their offspring announced, we’re worried the series will be stuffed with too many characters to count, with no breathing room for development. 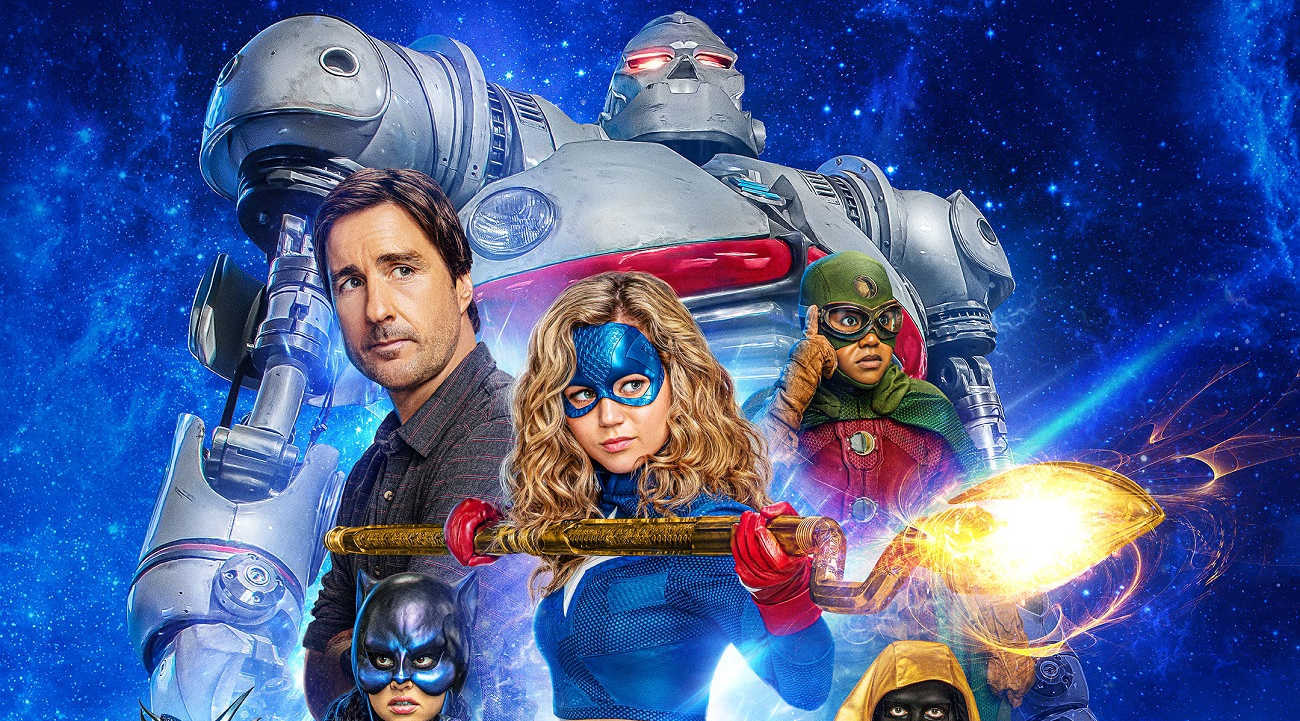 Does anyone else feel like the amped up the folksiness of the entire town? The cheesy dialogue in Stargirl might work for an old-fashioned comic, but it makes us wince a little. 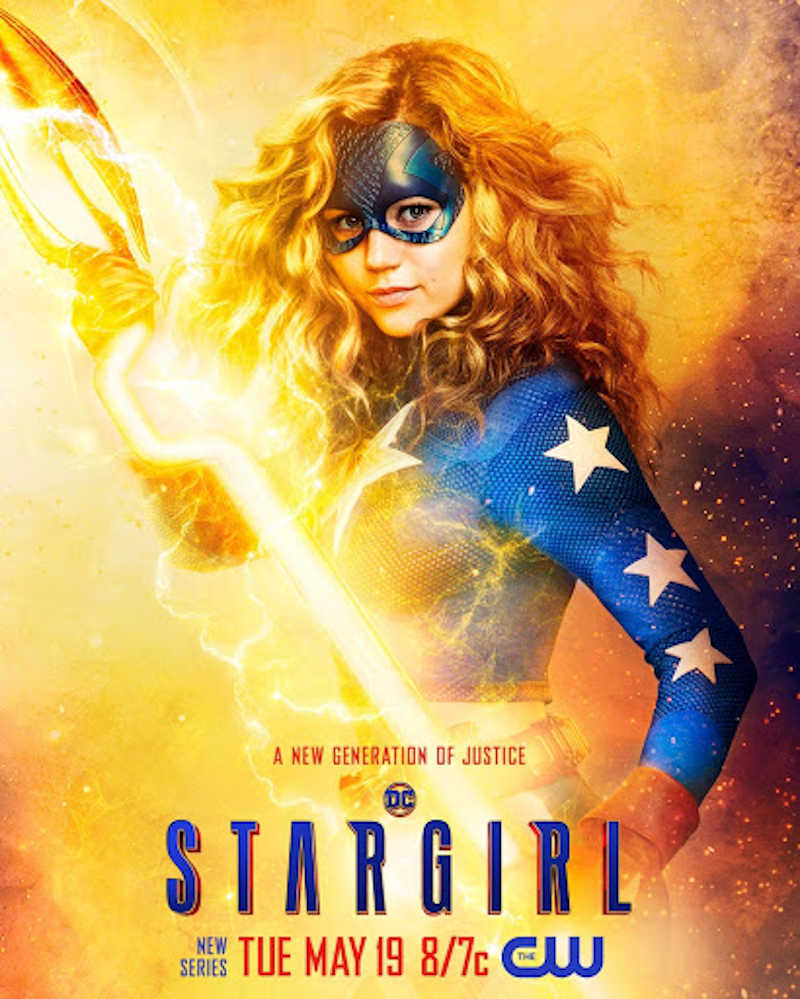 If you’re looking for the grit one comes to expect from a DC show, look elsewhere. While there are dark undertones in Stargirl, it feels like watching Disney’s Sky High. While Sky High’s an underrated film in our humble opinion, it’s still for kids.

Then again, few people remember DC before Tim Burton. Before gritty Batman movies and darker fare were standard, DC superheroes were cleaner than Disney’s Marvel lineup – with a few exceptions (Frank Miller, anyone?). Stargirl brings back the clean traditional hero narrative which is refreshing for some, disappointing for others. 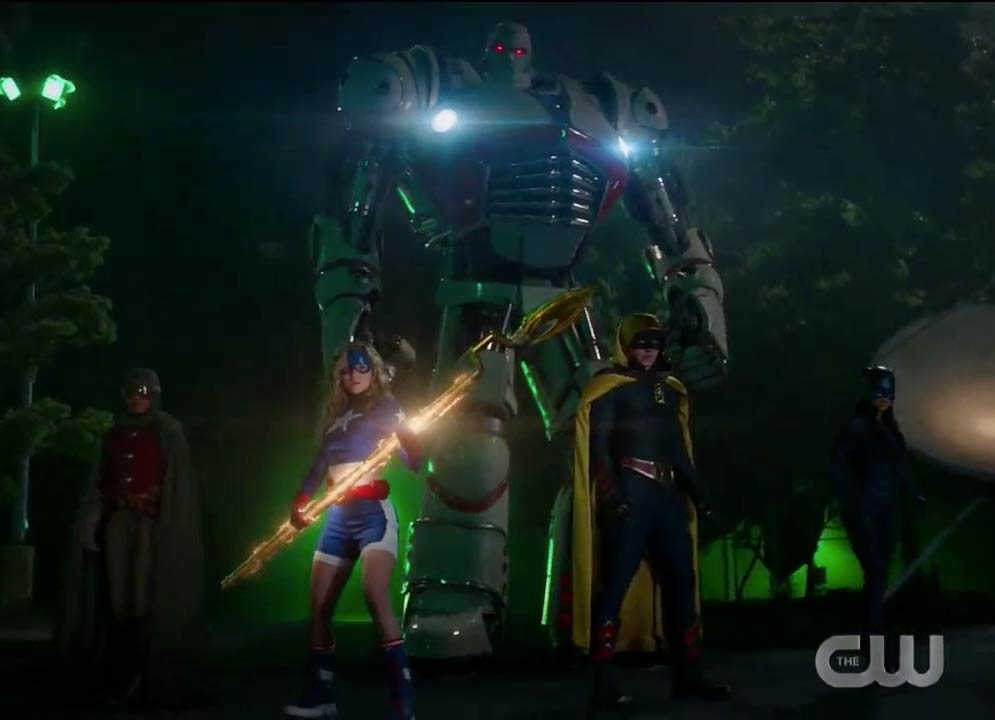 There’s a trend in action shows to feel like an 80s film and Stargirl is the latest in a long line of films and shows that jump on the bandwagon. We think it’s verging on overdone. While we love a good Stranger Things episode or Super 8 nostalgia film, it’s been repeated throughout the last decade. Will it become tiring? When will this trend die?! 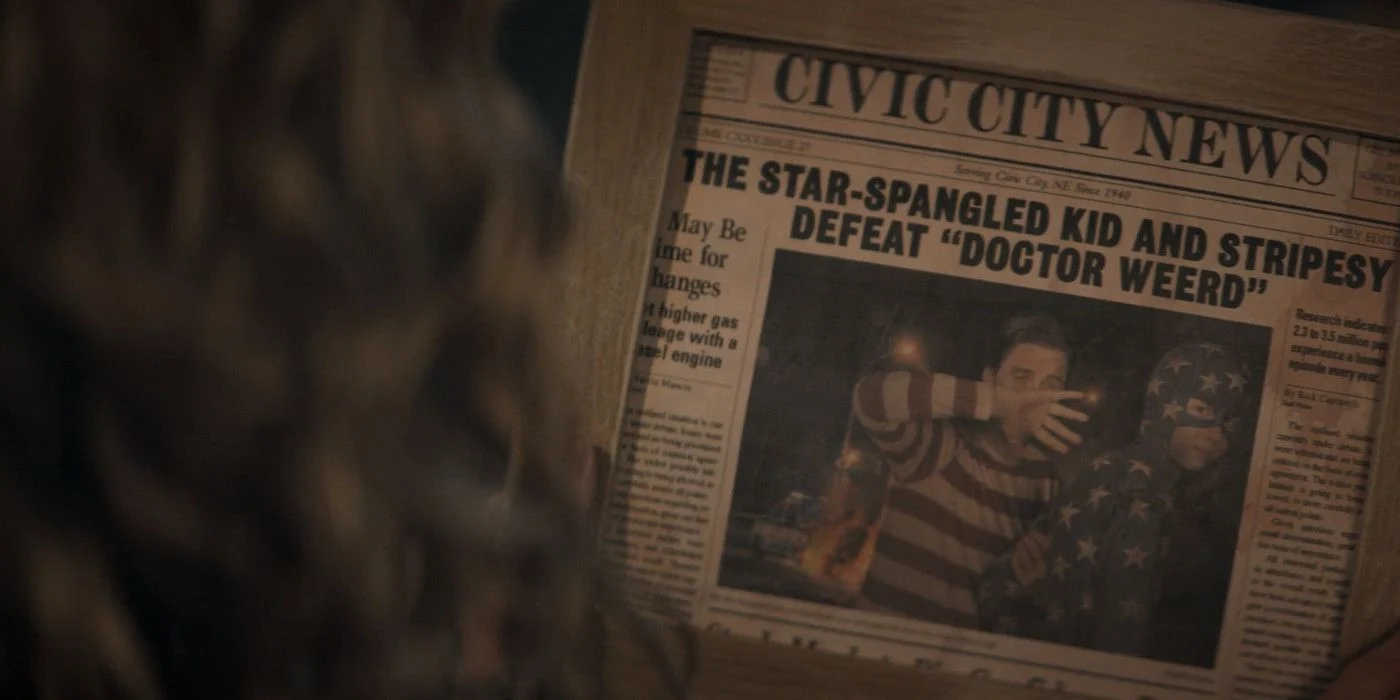 After watching the first few episodes of Stargirl, we have to wonder where Courtney got her training. While she does gymnastics, that sport usually doesn’t involve wielding a glowing staff, dodging debris, or fighting bad guys. 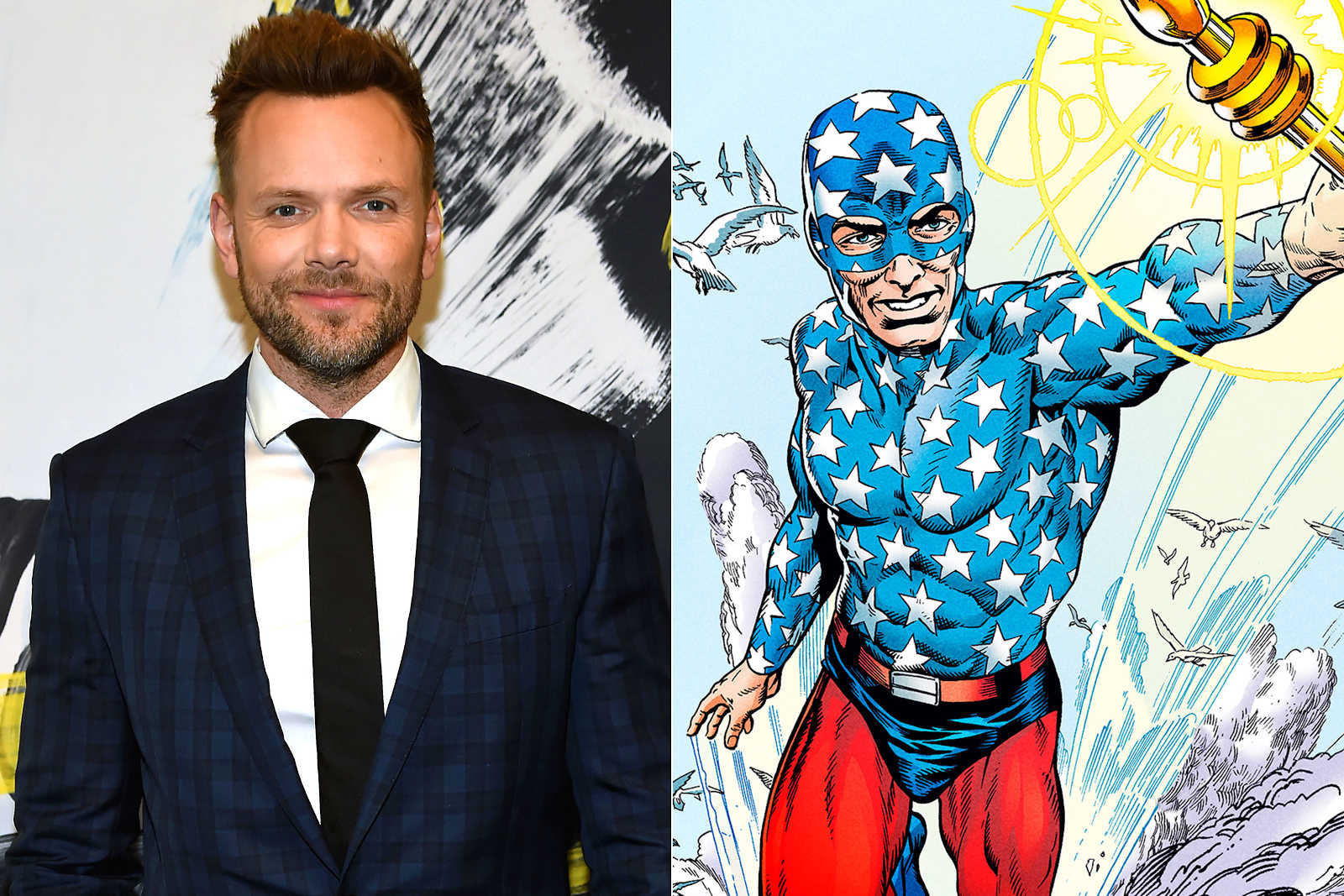 Here’s one for the die-hard fans: Stargirl combines two characters: Starman, whose shoes Courtney Weaver is filling, and Star-Spangled Boy, his original sidekick. Granted, Starman would be in his eighties or dead in the original DC timeline, so they had to fix the age thing somehow! 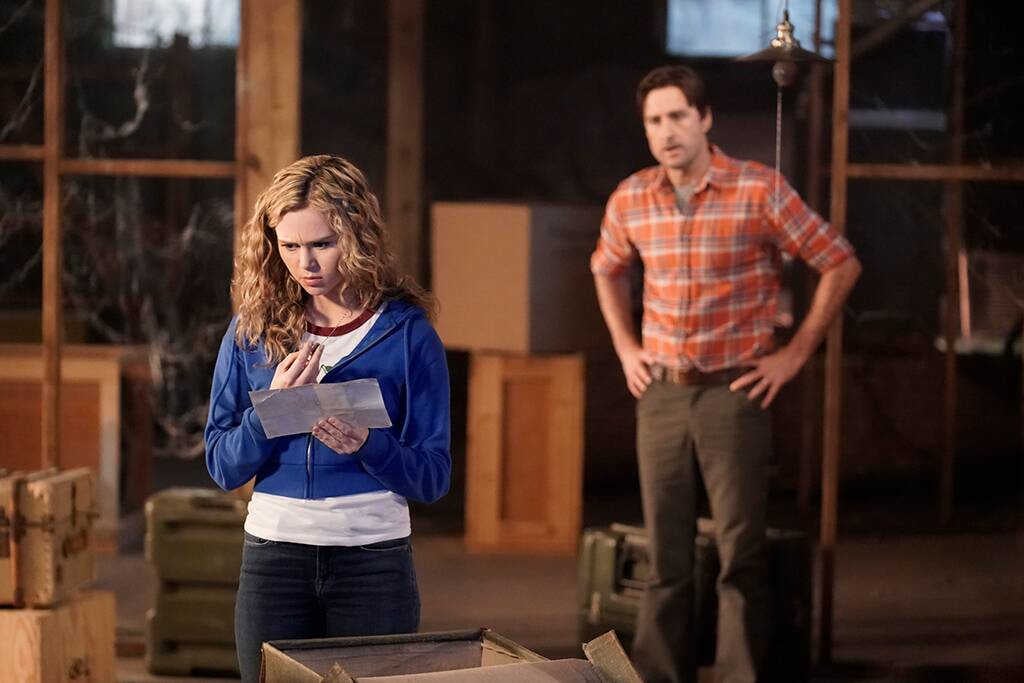 It’s a very small nitpick, but watching Stargirl . . . why Nebraska? Why would the Injustice League hide out in a sleepy town in the middle of nowhere as opposed to a mountain or somewhere more isolated? Maybe they wanted to get groceries easier? Either way, it’s in the back of our minds throughout the series.

Our advice? Stargirl is a decent show the could satiate the need for wholesome, family-oriented DC fare. We recommend turning your brain off, enjoying the ride, and not thinking too hard on it. Otherwise, thinking of the show will bother you from your couch to the fridge and back again.