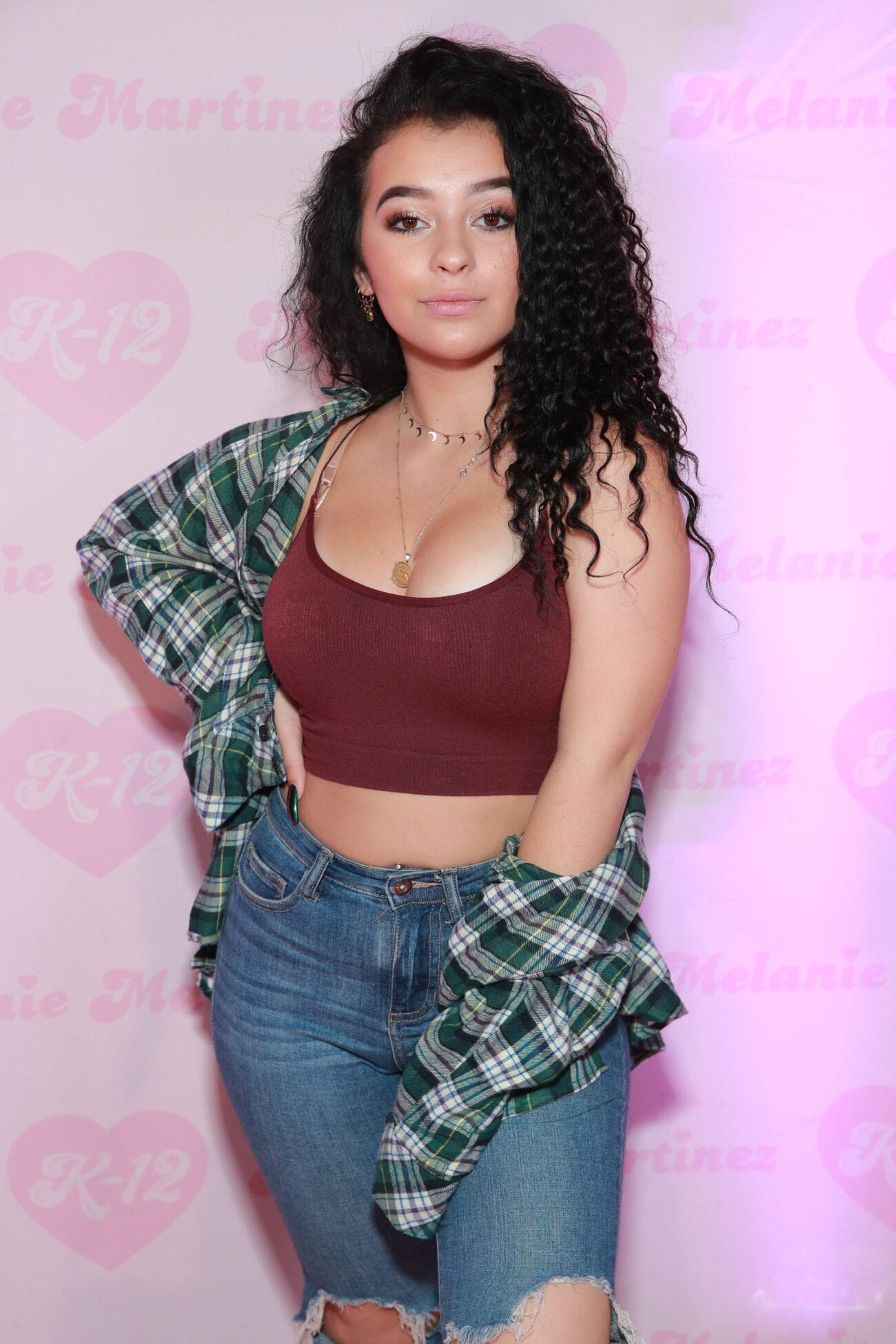 What’s real and what’s fake? Inside the world of Danielle Cohn

Danielle Cohn is a TikTok/YouTube teenage influencer who seems to bring waves of controversy everywhere she goes. The musician/influencer moved from Florida to Los Angeles with her mother last year, and the young star’s success skyrocketed.

The teenager has a whopping 18.3 million TikTok followers, 4.7 million Instagram followers, and 1.8 million YouTube followers. It’s no question that she is making waves everywhere she goes, but Cohn has recently come under intense scrutiny about the legitimacy of the content she is creating. 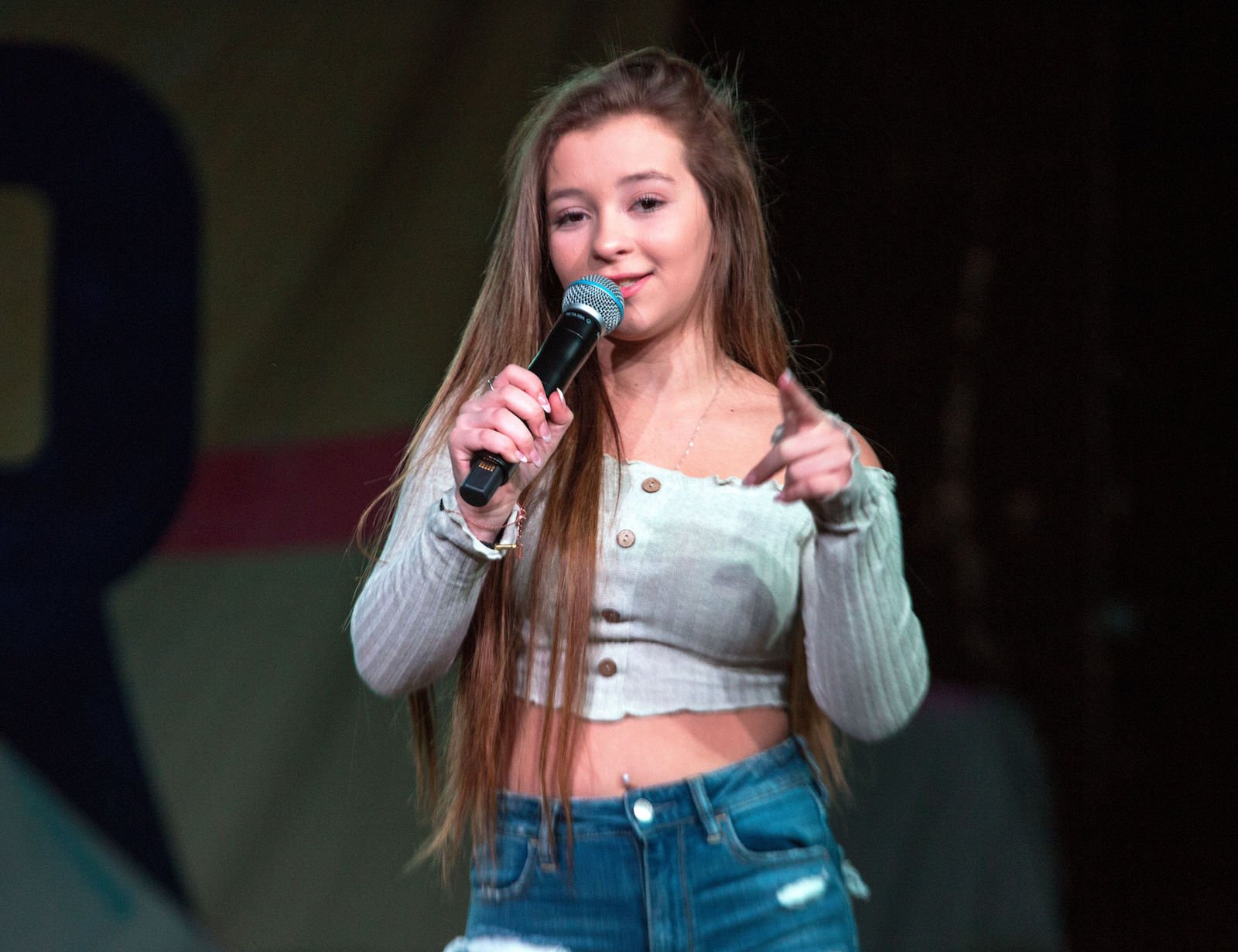 Cohn has been accused of flat out lying about her personal & family life. Viewers have accused her of fabricating situations for dramatic effect for the camera, while more recently Cohn found herself in hot water for trying to pass off Ashanti’s 2002 hit single “Foolish” as her own.

What is real and what is fake inside the world of Danielle Cohn? Here is everything we know. 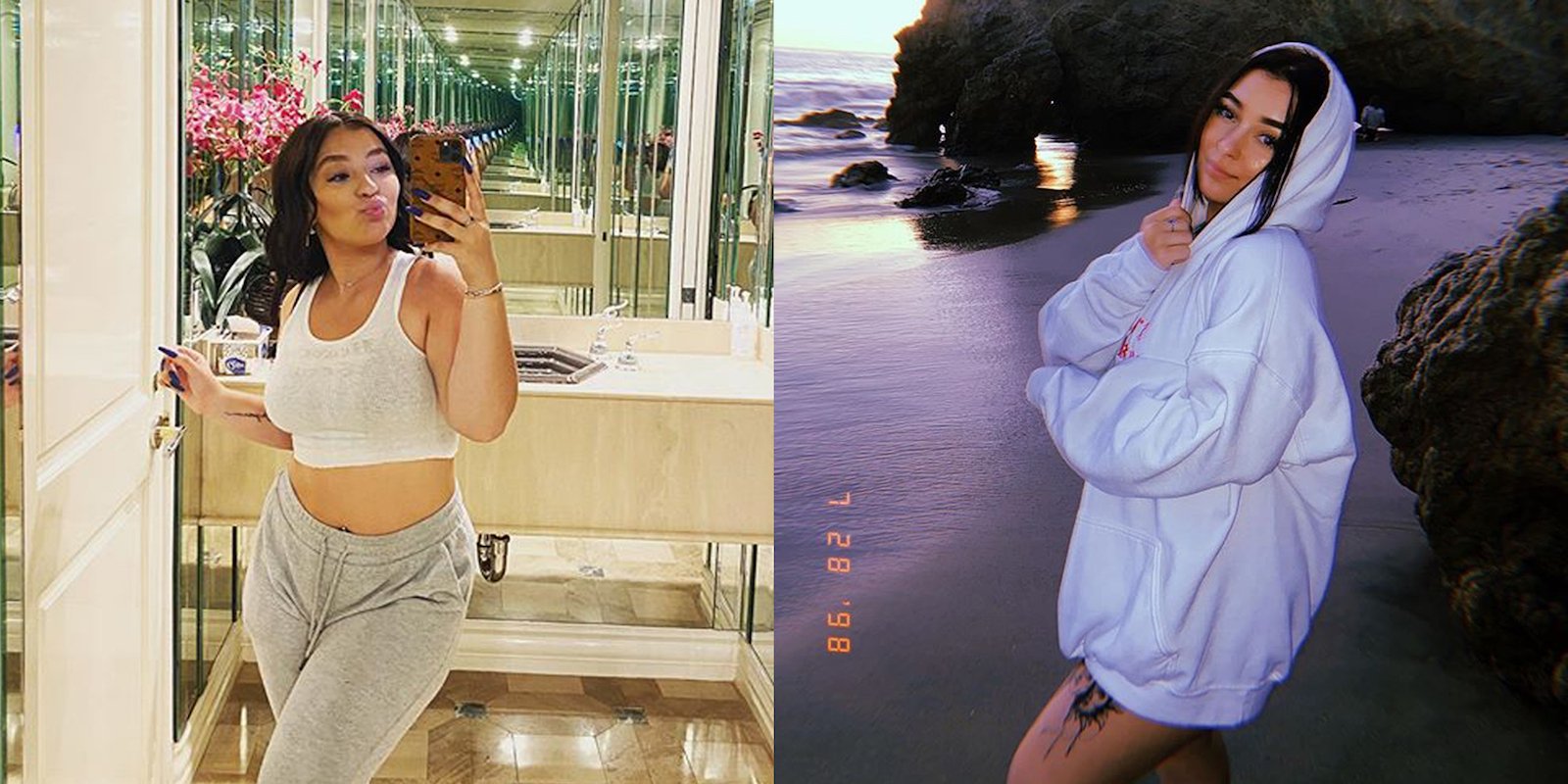 There has been quite a lot of speculation about the true age of the teenage star. While her mother, who is also Cohn’s manager, claims that Danielle was born in 2004, the star’s own father took to social media to refute these claims.

In 2019, Dustin Cohn, Danielle’s father, chose the Facebook platform to inform his followers that his daughter was actually only thirteen years old, not fifteen like her social media profiles stated. 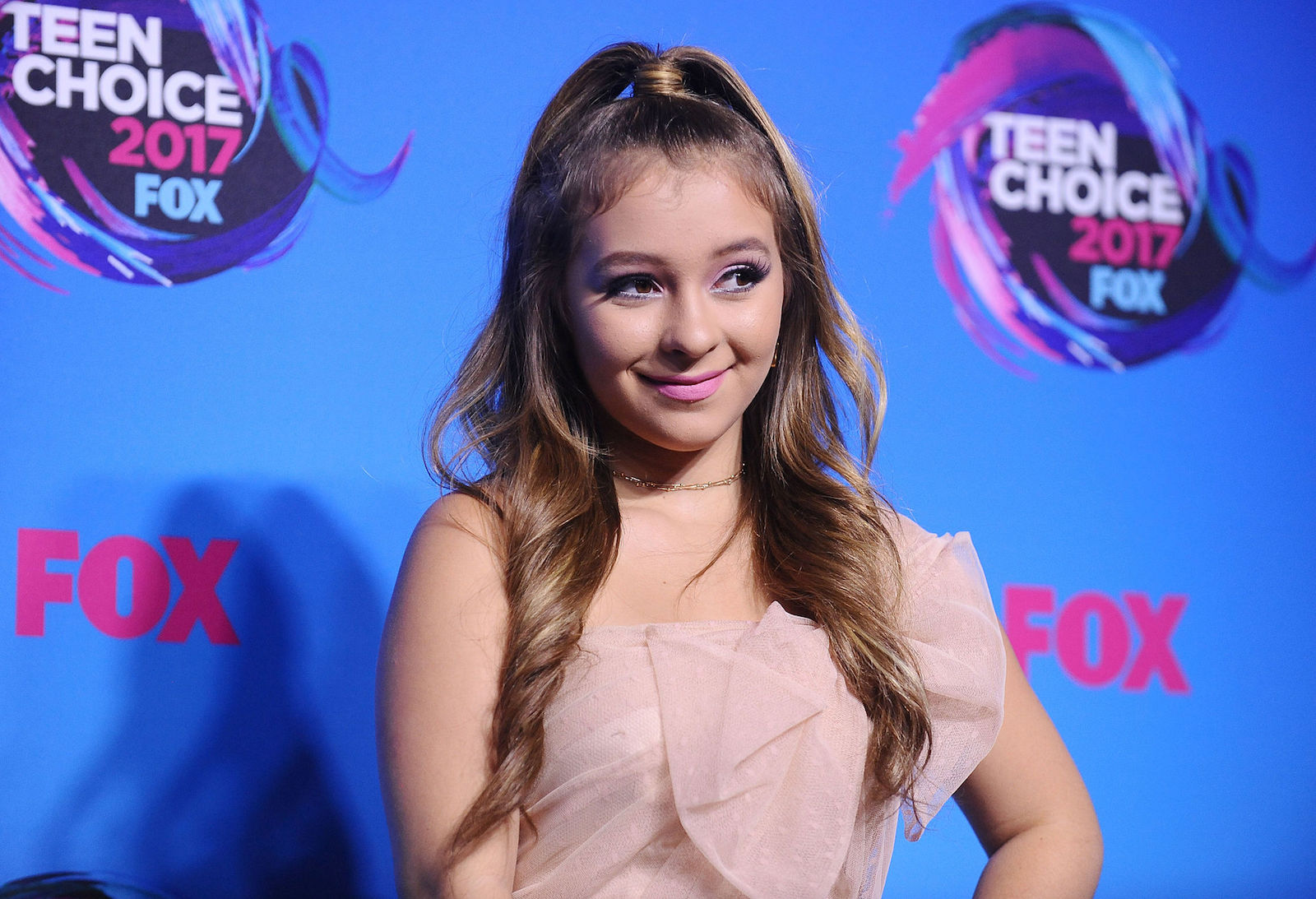 Within the post, Dustin Cohn declared that he was unhappy that his daughter was using social media in a manner that he did not approve of. He voiced concerns about her safety, specifically citing the over sexual nature in which her reputation is depicted in online spaces.

The post appeared to have a birth certificate attached to it to support his claims that his daughter was operating under a false age. The Facebook post has since been deleted. Both Danielle & her mother shot Dustin’s accusations, citing that Dustin was not a good man and created an unsafe environment in their home.

Danielle & her mother vehemently claim that Danielle is now sixteen. 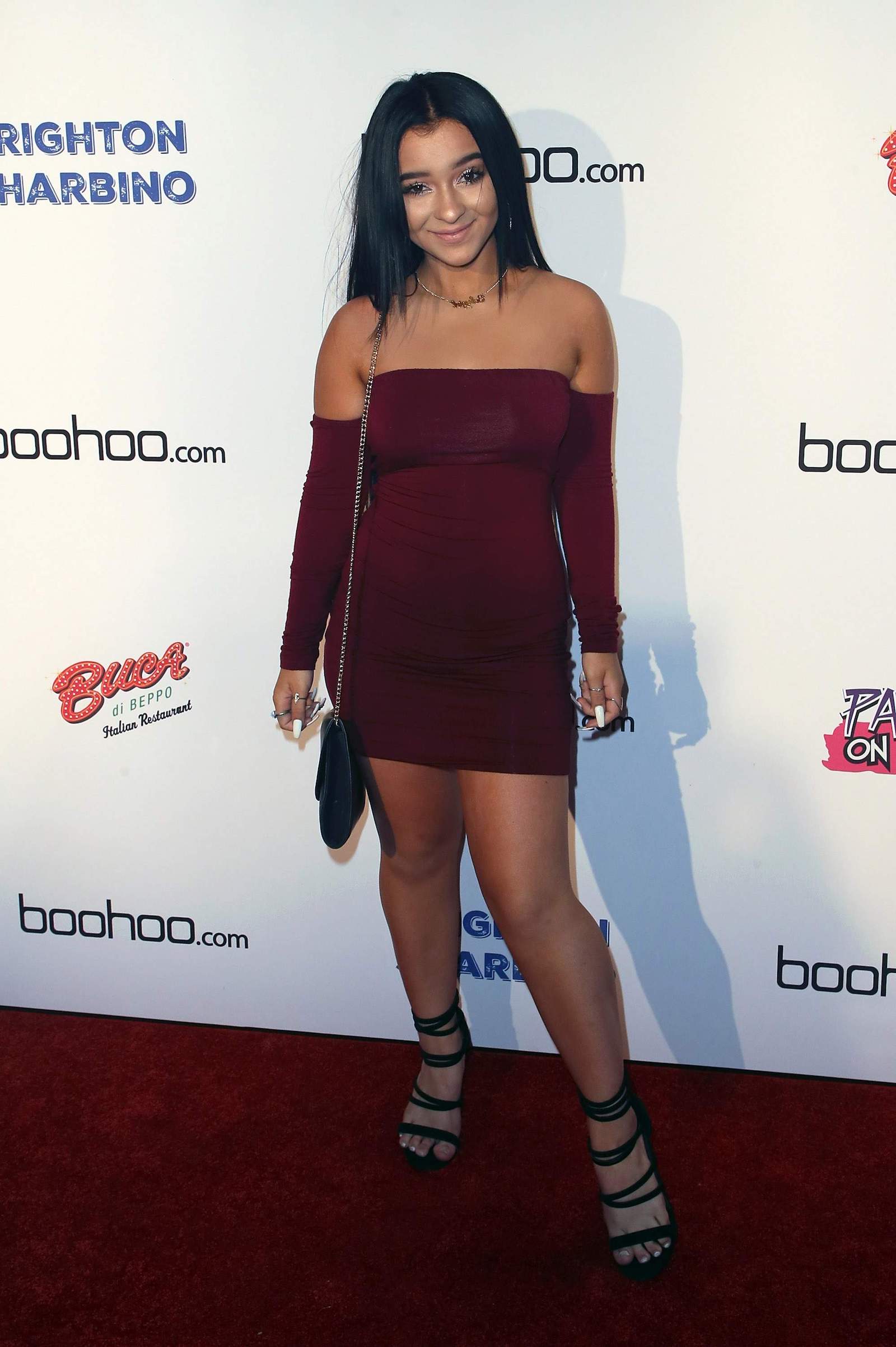 In April, 2019 fellow teen social media influencer, Mikey Tua, posted a YouTube video of himself and Danielle Cohn that was allegedly intended to reveal that Danielle was pregnant. Danielle posted a photograph on Instagram of Tua kissing her stomach as verification of the rumor.

Then, as if that wasn’t enough, Danielle Cohn uploaded a string of videos to her YouTube channel that showed the pair marrying in Las Vegas. As outrage rippled through the Internet, Cohn’s mother, Jen Archambault, revealed that the whole thing was just a prank. Archambault called the incident simply “clickbait” and assured audiences the union was not legal. 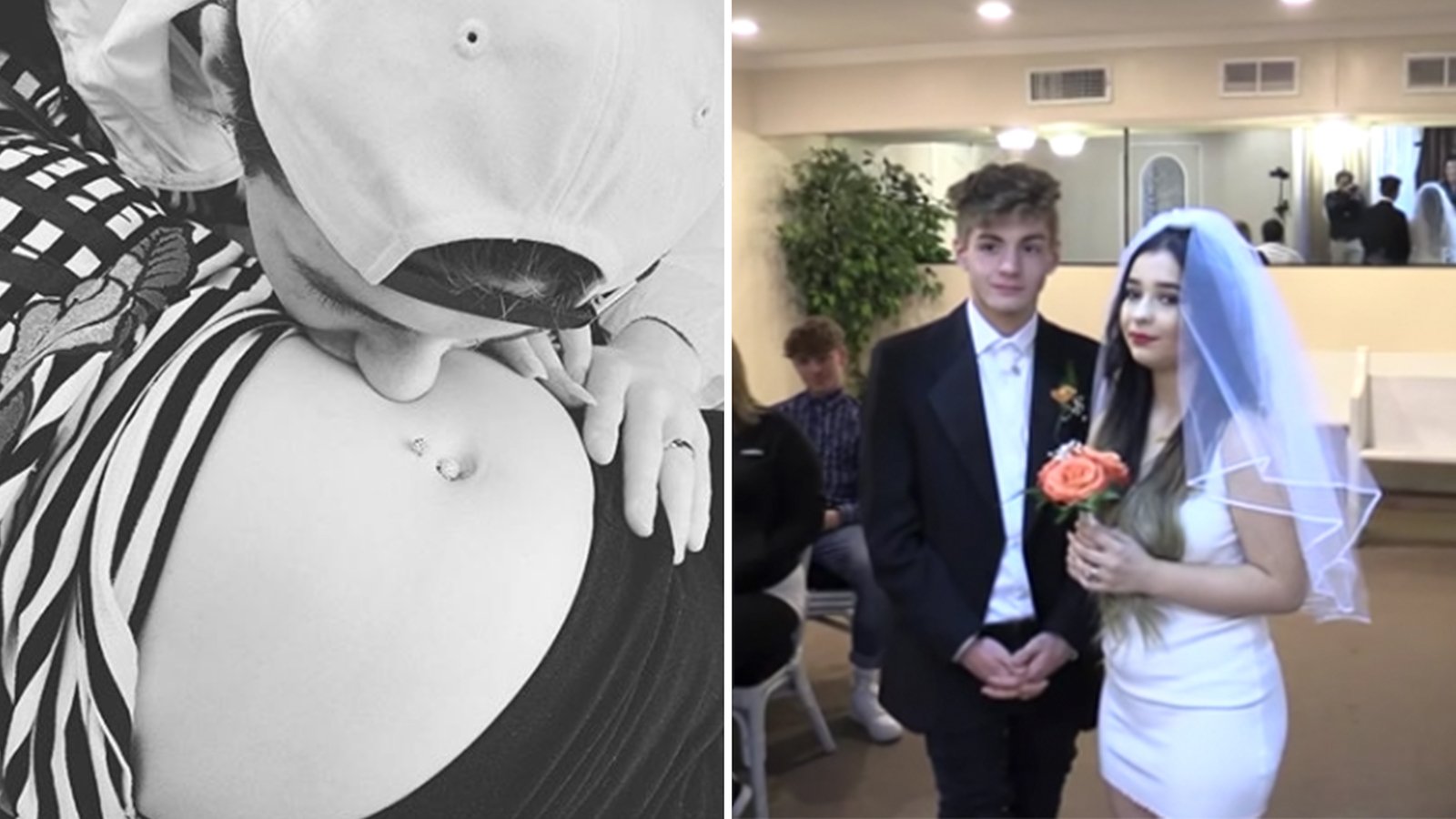 On September 5, Cohn posted a TikTok video with an audio rendition of Ashanti’s 2002 hit, “Foolish”. The problem here is, Cohn called the song her own. The internet subsequently exploded as Cohn’s mother scrambled to clean up the mess.

Jen Archambault told BuzzFeed News that her daughter “made a mistake”. She clarified by saying that Cohn should have used the word “cover” to describe the video she was releasing. Archambault further clarified that her daughter did obtain all the licenses and legal permissions necessary to actually cover the song before releasing her TikTok video. 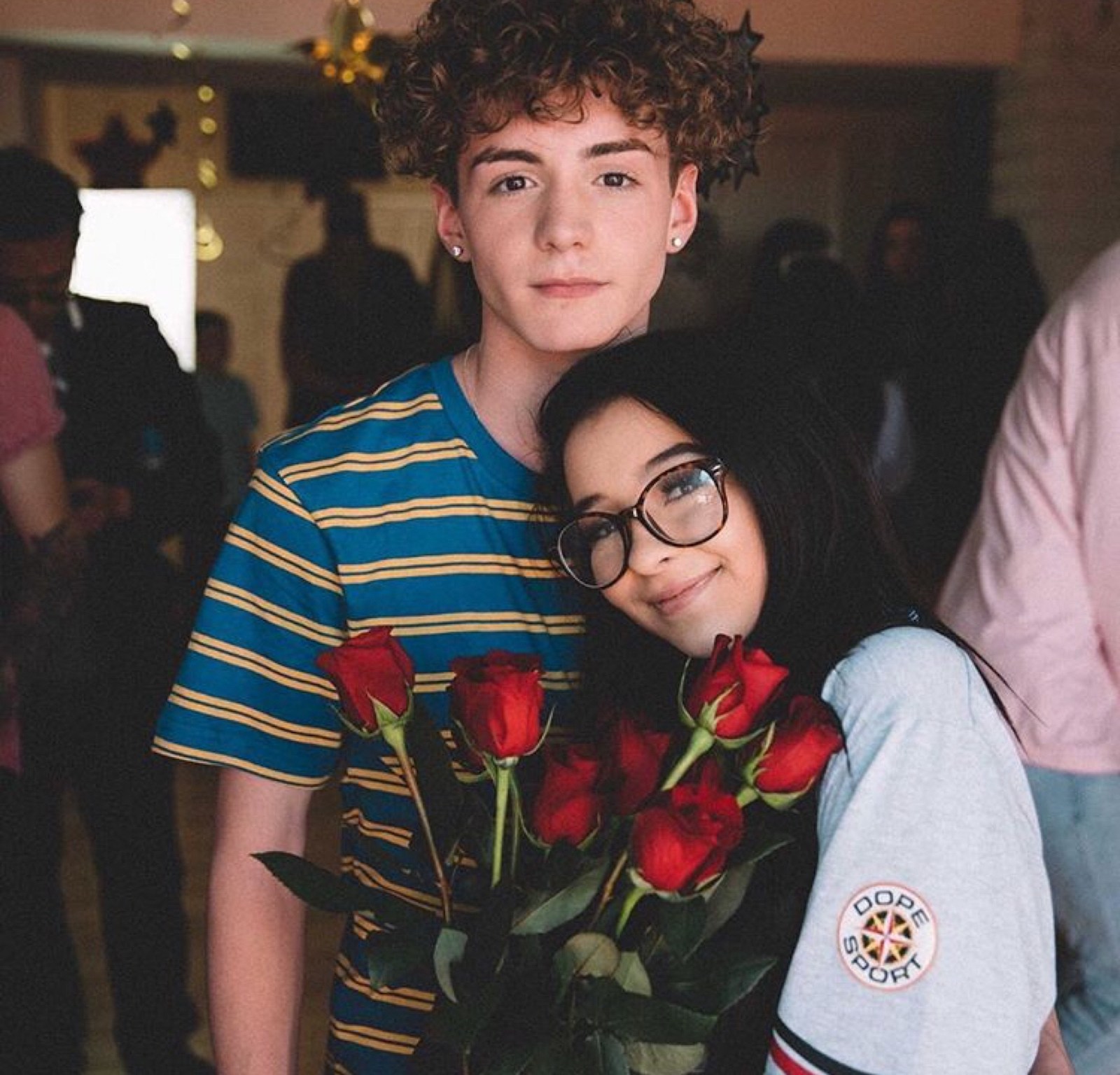 The internet, however, was already angry. Despite the clarification, and Cohn’s management’s attempts to clean up the mess, social media consumers continued to troll the teen superstar.

Over the course of the weekend, Cohn has been accused of gross cultural appropriation in the “Foolish” cover she released. Consumers are now accusing her of trying to be black, when it is very clear that Cohn is caucasian.