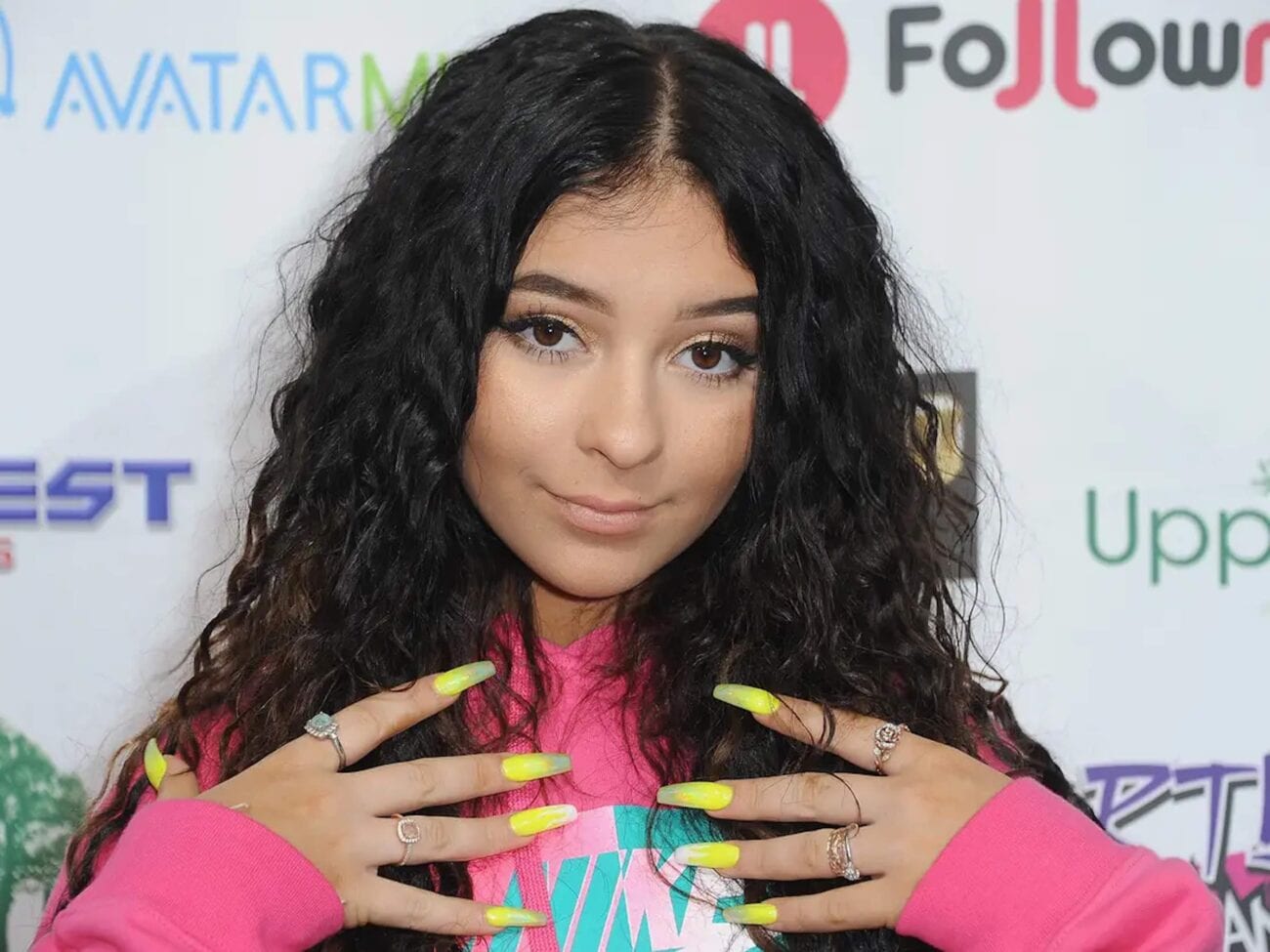 Looking at the whole debacle: What is Danielle Cohn’s real age?

Danielle Cohn, a YouTube star with 1.4 million subscribers, has become a figure of controversy because of questions about her real age, and whether her suggestive posts and older boyfriends are actually appropriate.

These concerns came to a head when she was dating influencer Mikey Tua, who was seventeen at the time. Danielle insists she is fifteen, but apparent “evidence” has been leaking online over the past few months that seems to show her real age is actually thirteen.

Danielle describes herself on her channel as “a fifteen-year-old American actress, model, social media sensation”. But her fans’ obsession with finding out the truth about her age has grown over time thanks to internet sleuths & leaked information. 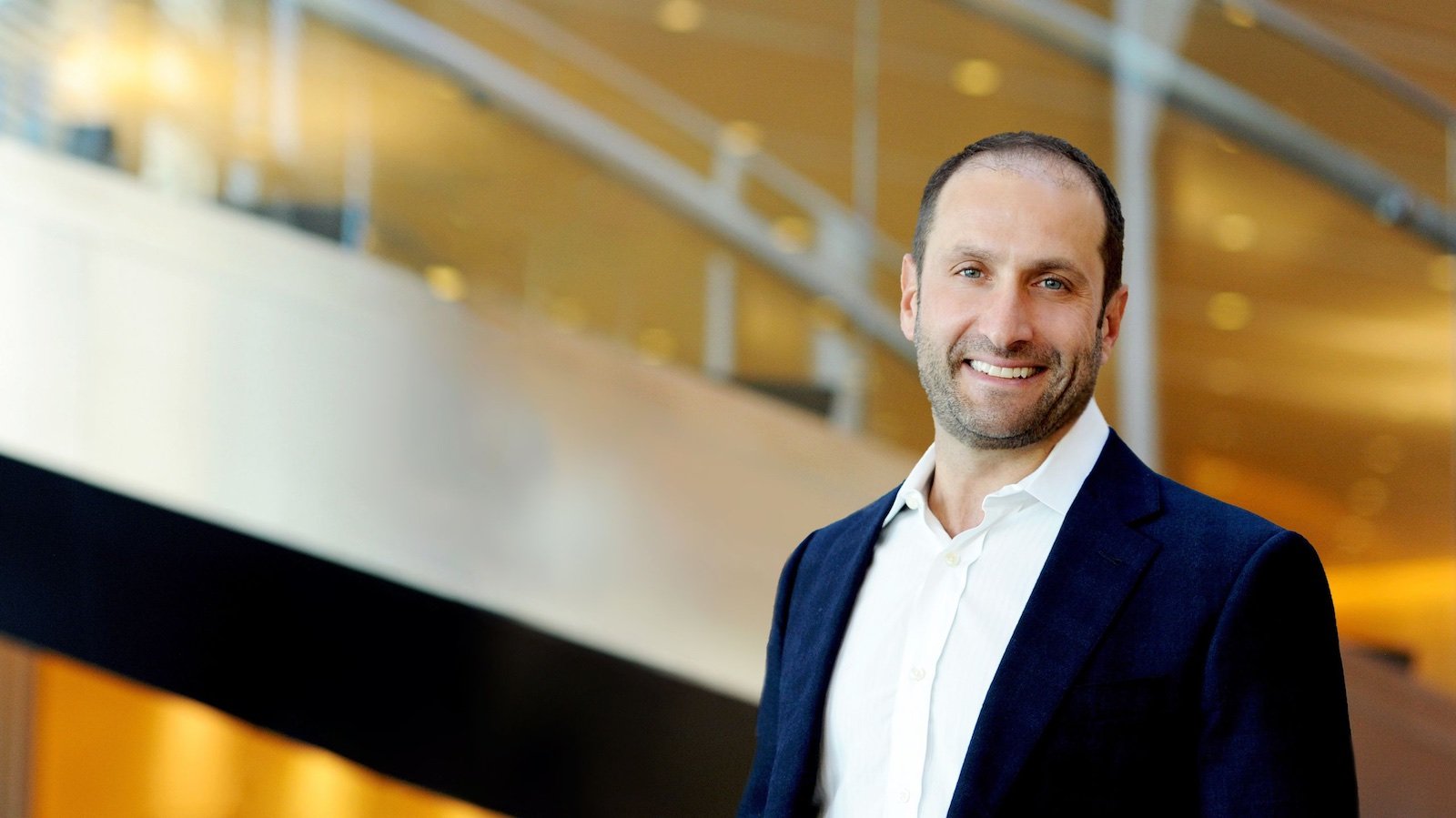 On September 16, 2019, Danielle’s father Dustin Cohn revealed what’s really going on. “I have decided to set things straight about my daughter Danielle Cohn,” he wrote on Facebook. “For years I have done the diplomatic thing while dealing with my daughter being online in a way I didn’t approve of and trying to have it handled out of social media because I figured the system would work and keep my daughter safe.”

Cohn said he never liked that Danielle was on social media, especially at such a young age. But when he asked for it to stop, it didn’t.“We found Pinterest boards with her photos & I told her mom I worried about pedophiles,” he wrote. “The pictures now have gotten worse and worse. I am finally saying something on social media because people need to be held accountable.”

Cohn also said the people around her are influencing what she does, suggesting it is Jen (Danielle’s mother) who is controlling Danielle’s account, “I have asked Jen to not allow her around boys that age and she says it’s Danielle’s decision,” he wrote. “Even though I have sources telling me she is pushed towards the older boys & people for likes & followers.” 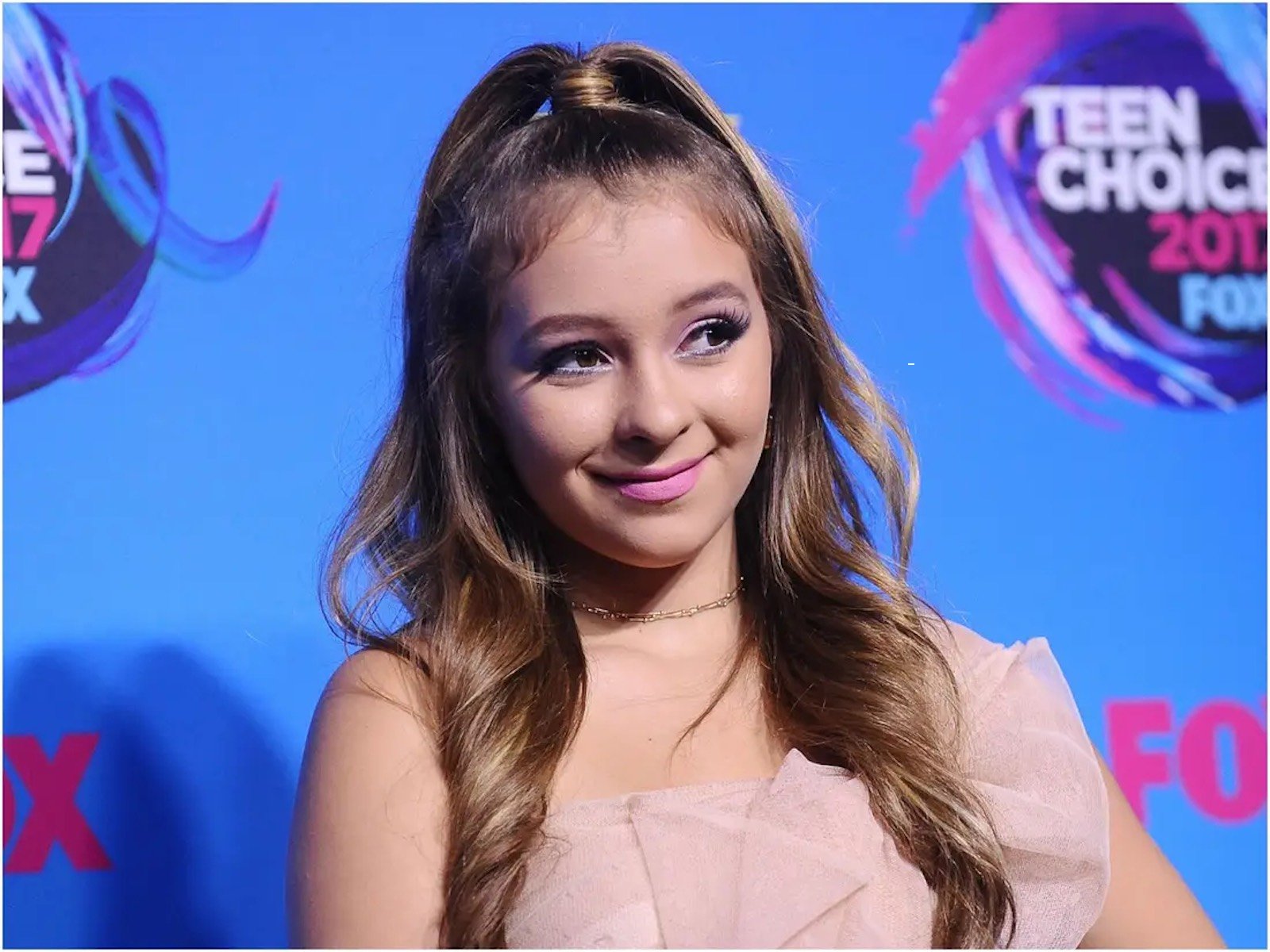 Mikey Tua is Danielle Cohn’s boyfriend who she started dating in 2018. In April 2019, they posted a series of videos where they went to Vegas and apparently got married. The ceremony wasn’t legal, Danielle’s mother told Buzzfeed News, and was simply “clickbait”. They broke up for a short while at the end of 2019 after Tua’s parents intervened because of a strange prank where Cohn allegedly faked a pregnancy. 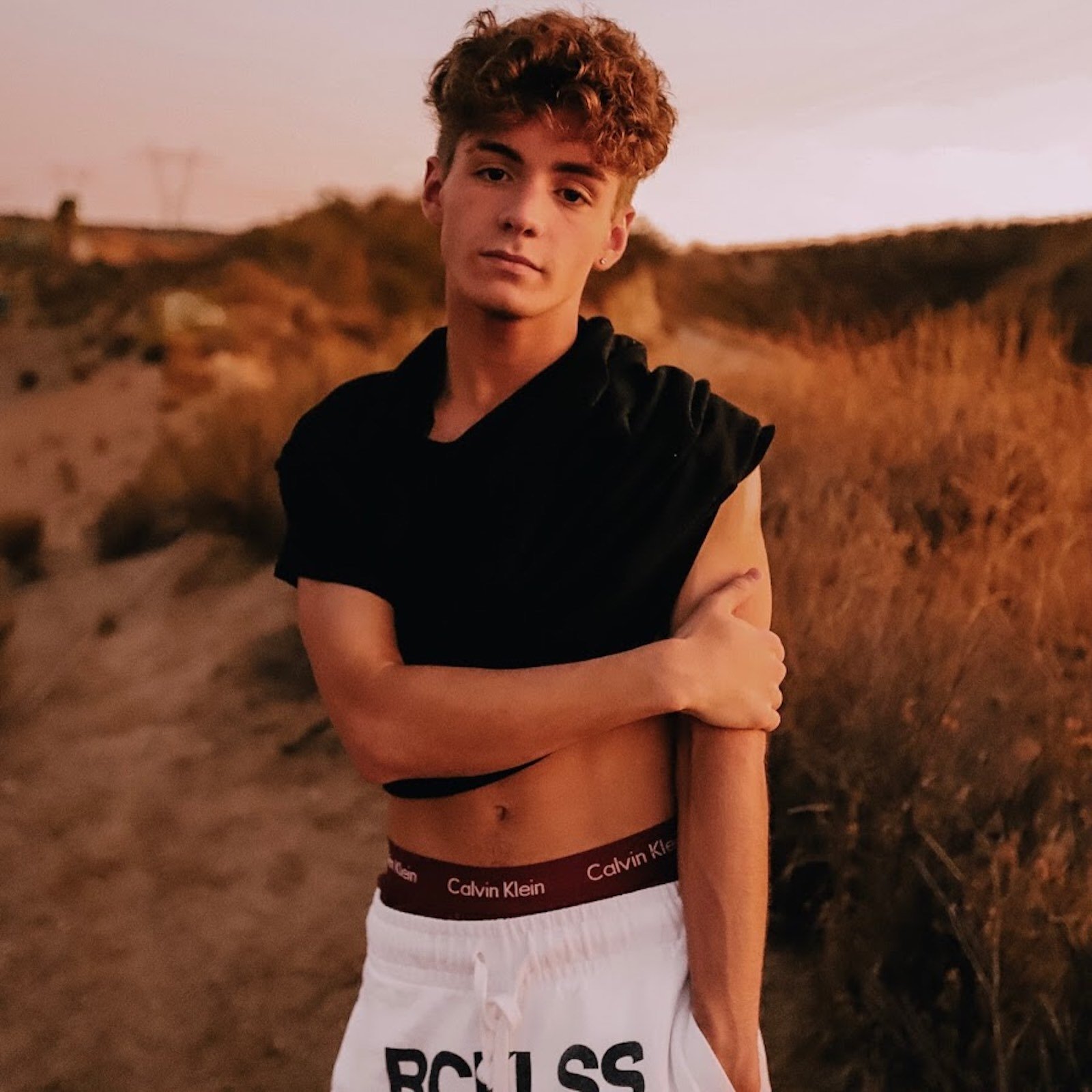 “After some sensitive information was brought to my attention about Danielle, we no longer support Mikey & Danielle’s relationship,” Tua’s mother, Katie, wrote via his Instagram stories. “Because Mikey is still a minor, we have taken away his social media. He will be able to get it back when we have worked through some legal stuff. Thank you!”

Tua’s father also posted a statement saying his son wanted to become emancipated from his parents. “I understand that, but his emancipation can give him prison time,” he wrote. “Dani is not fifteen.” Tua & Cohn reconciled in 2020, and the eighteen-year-old now lives with Cohn’s family. 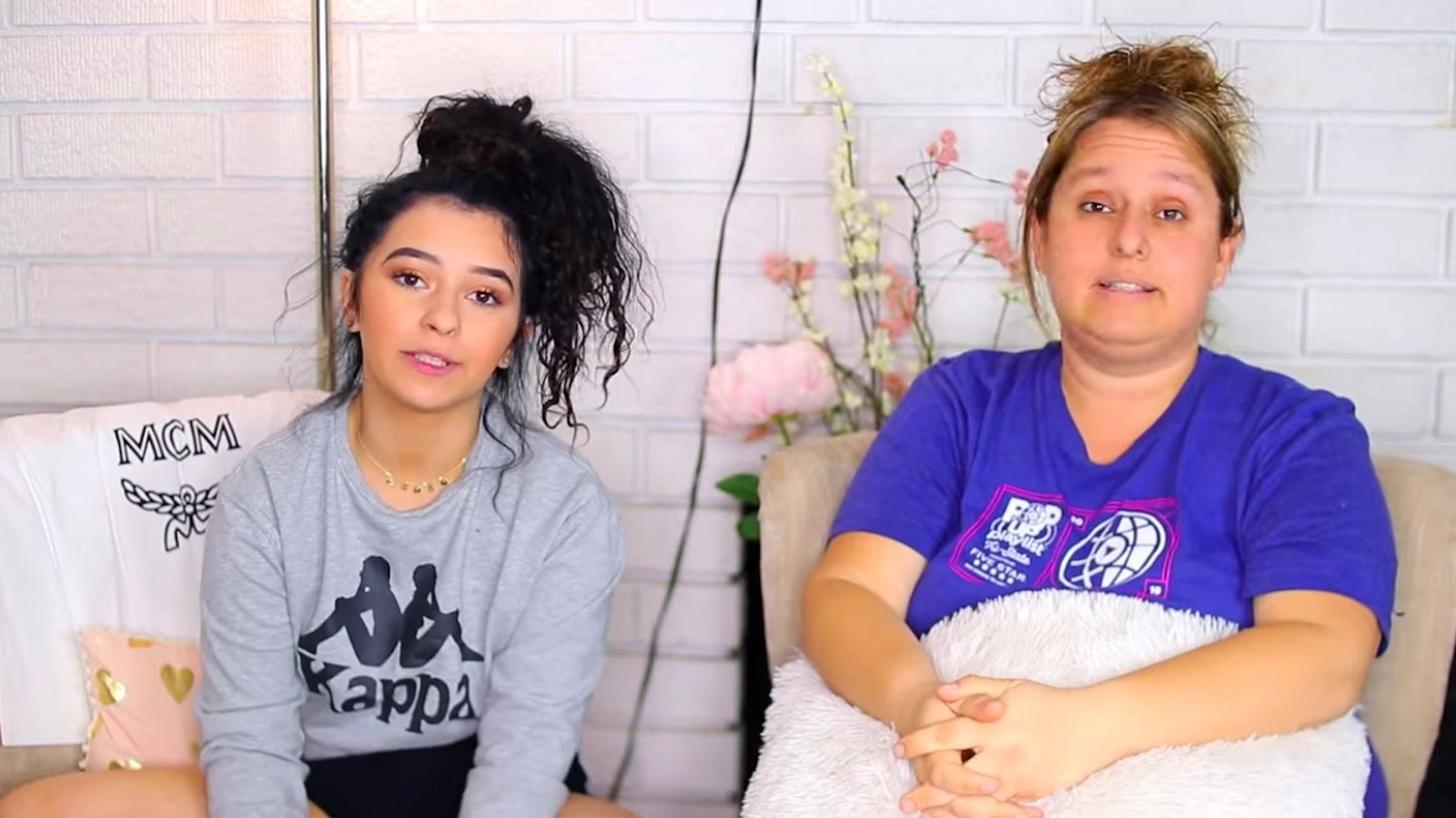 The week of July 19, 2020 an audio of a conversation between Danielle Cohn & her mother Jennifer Archambault was leaked all over the internet. In the recording Archambault was heard to say, “I allowed you to have an abortion . . . I allowed so much that I shouldn’t have allowed, and it’s allowed you to be the person you’ve become.”

In further clips, Archambault said Cohn should go give live with her father Dustin for a while, and Cohn repeated something her mother said to her, “At least I didn’t kill my own child.” 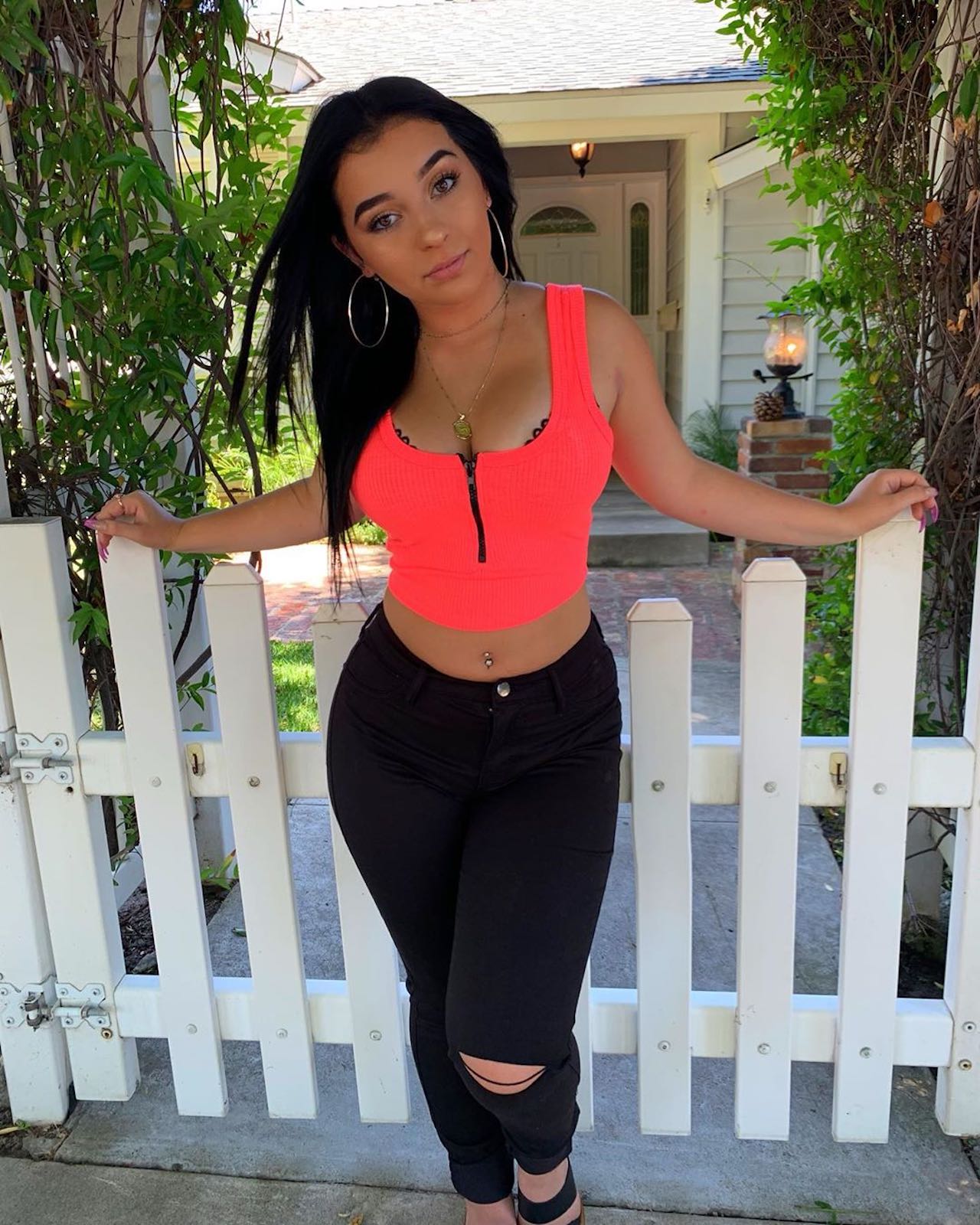 Archambault said that her best friend of five years was the one who leaked the audio. “My best friend . . . of five years that my daughter looked up to and was very close to is behind this disgusting situation,” she said. “I am sickened and beyond hurt that an adult that was this close to our family would betray us.”

The leak apparently came from a forty-three-year-old woman – only known as Virginia – who uses the YouTube handle “urnutznneedhelpjenarch”, and was once a close friend of Jennifer Archambault. 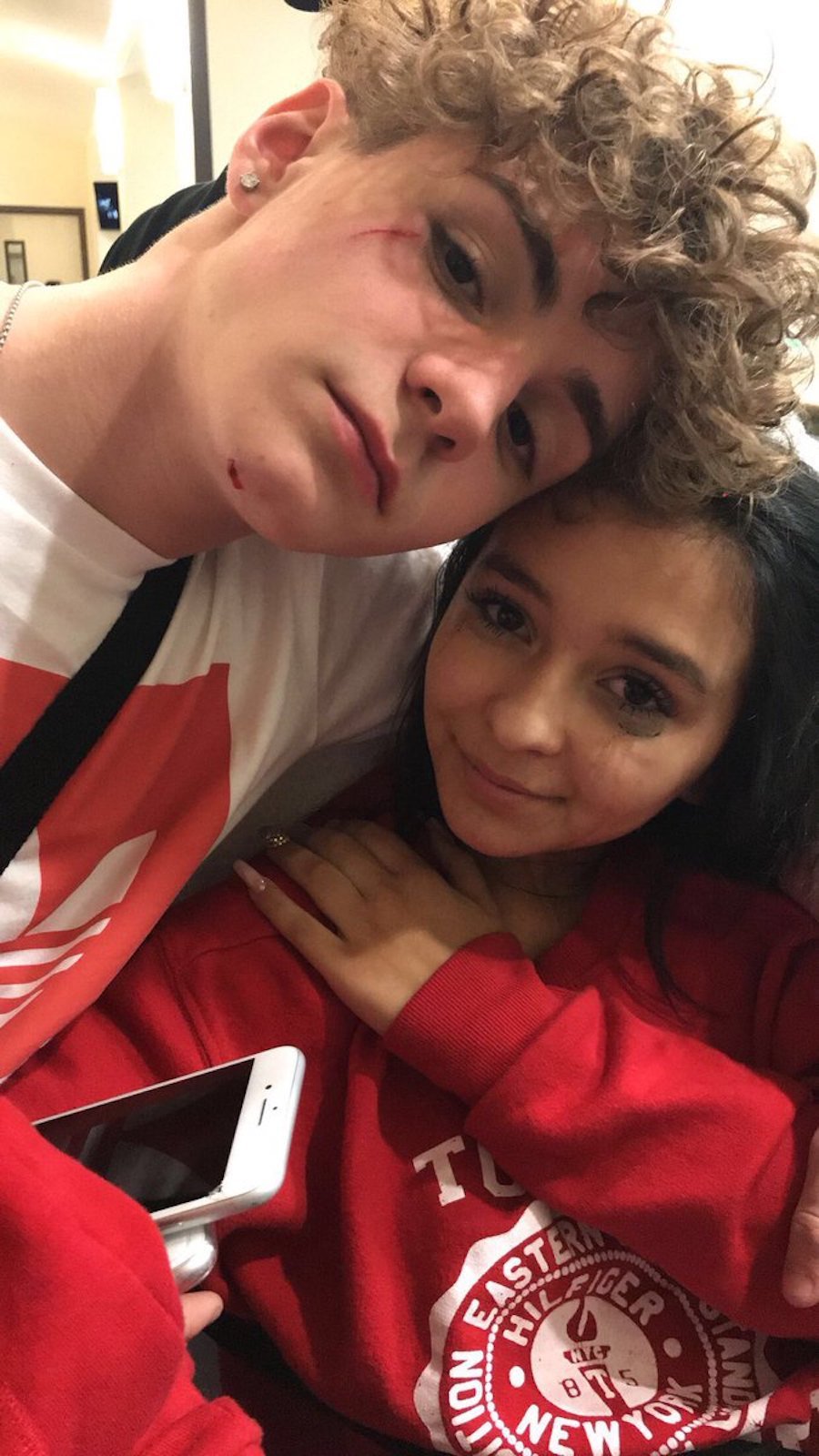 Virginia wrote at length in the comments section and claimed she is the only one who is really worried about Danielle & her future. From her comments, it also seems like she may also have called Child Protection Services on Jennifer Archambault.

“It’s really sad, Jen has placed her daughter in all these situations; people knew what happened, it’s been all over. Now people want to act shocked,” wrote Virginia in her YouTube post. “Jen needs everything viewed online, she lives for it. And when it’s quiet in her life, she will create chaos and act like a victim. I will continue to speak my truth. Jen needed to be in front of the camera, not Danielle.”

We hope this messy situation settles down soon. 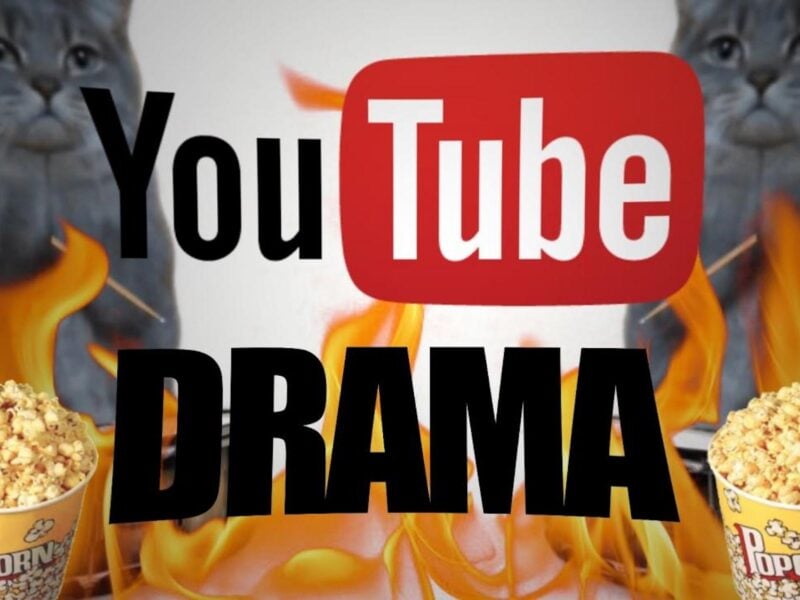 The fall of YouTube drama channels: Why we no longer care 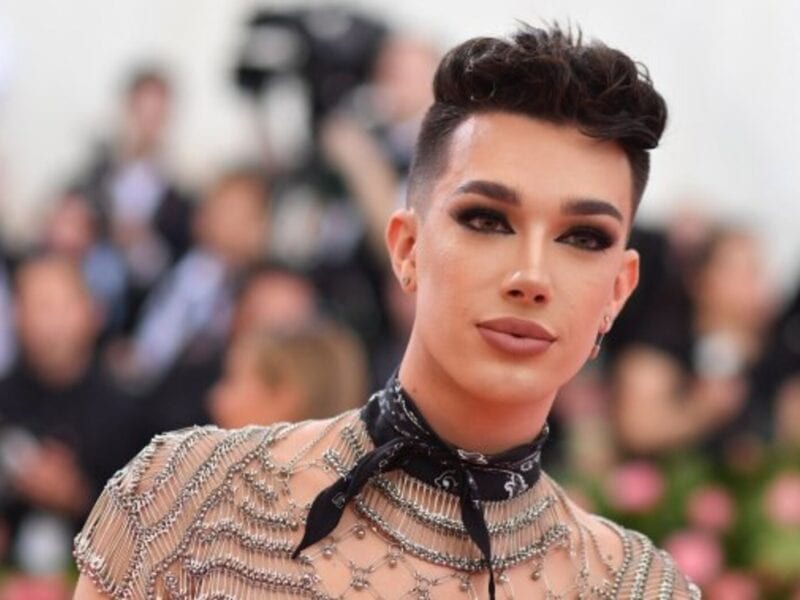 Have all of James Charles’s controversies dropped his net worth? 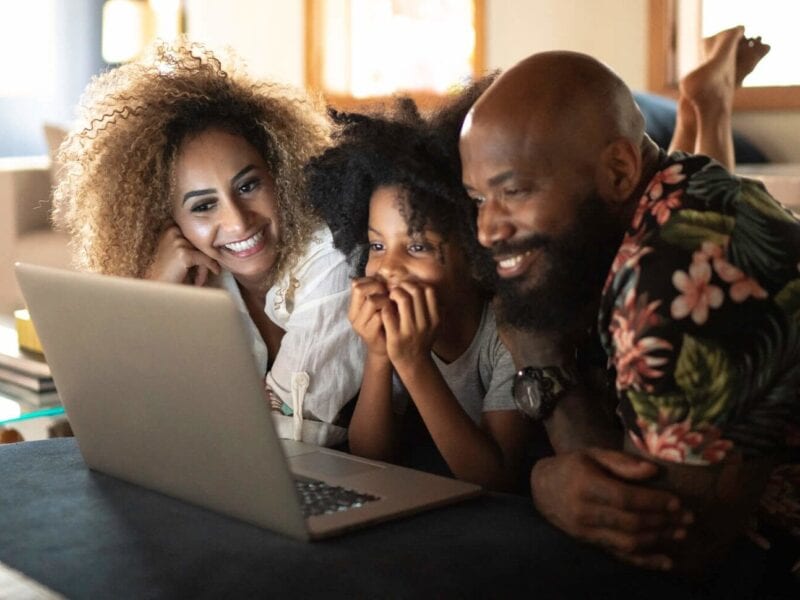