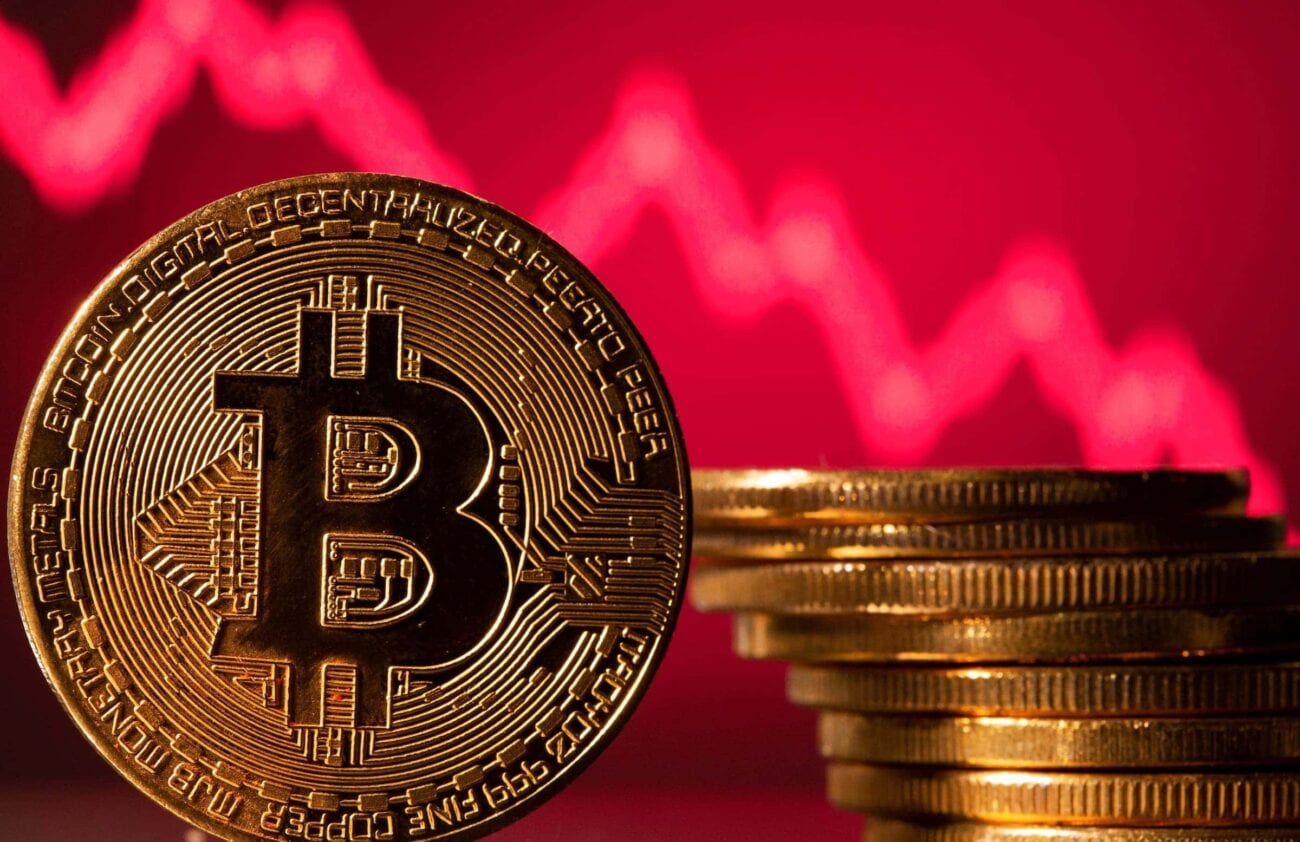 #cryptocrash: What caused cryptocurrency prices to drop so low?

Cryptocurrency prices are plunging to new lows. The biggest hits are coming to Bitcoin, which is the top cryptocurrency on the market today. On Monday, Bitcoin prices fell by ten percent, down to $31,333. The drop continues a two-week trend of falling value that has some investors worried. In the last six days, Bitcoin prices have dropped by over twenty percent, and the currency has lost half the value of its peak in April.

Many are optimistic that Bitcoin won’t fall below $30,000, but experts warn that if it does, the currency will enter something of a death spiral. Some people bought up Bitcoin in droves when it first began to dip, but all they’ve done so far is throw their money away. Investors stand to lose plenty of money if this keeps up, and people are looking for someone to blame for the crash.

Right now, experts point to China as the cause of the sudden price plunge. The country has started cracking down on Bitcoin mining, and that’s having a massive impact on the value of cryptocurrency everywhere. Don’t worry if you can’t make heads or tails of this crypto story, we’re here to lay it all out for you. 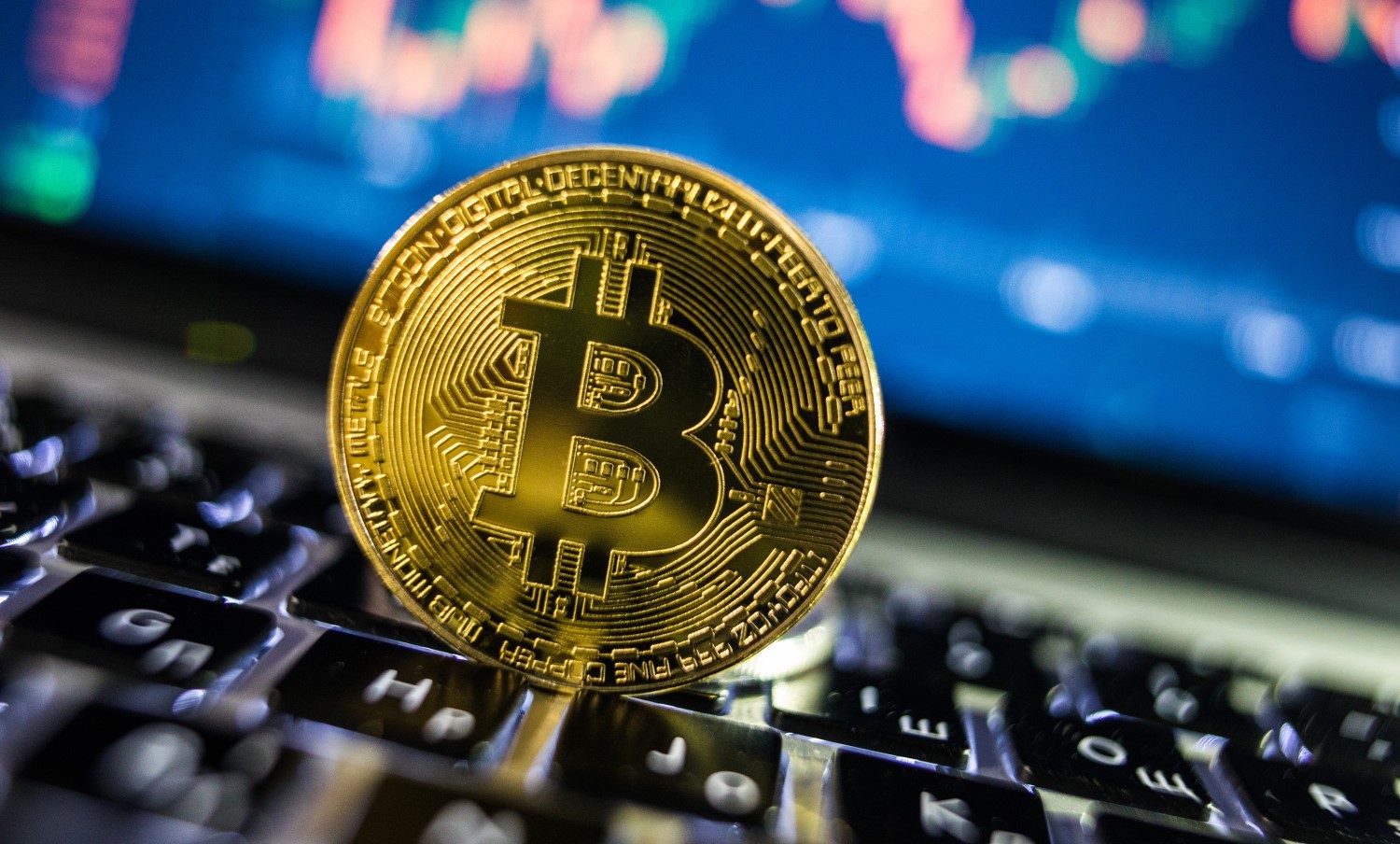 Put simply, crypto “mining” is the process that creates new coins, whether they be Bitcoin, Ether, Dogecoin, or something else. Computers use their processing power to solve complicated computational puzzles that verify “blocks” of transactions. Solving the puzzle adds the transactions to the “blockchain” and gives the user a new coin.

Think of the blockchain as a giant ledger that keeps track of all cryptocurrency transactions. The ledger is stored on a vast network of computers, so it’s “decentralized” and not under the control of any one single authority. Proponents of cryptocurrencies love this decentralized approach because it cuts out banks and governments in favor of individual users and the computers they use for mining.

The downside to crypto mining is that it consumes an incredible amount of energy, and most of that energy comes from fossil fuels. Because of that, crypto mining is one of the most environmentally damaging activities that people are pursuing today. Back in February, the Cambridge Bitcoin Electricity Consumption Index reported that the energy used to mine just Bitcoin was equal to the annual carbon footprint of Argentina. 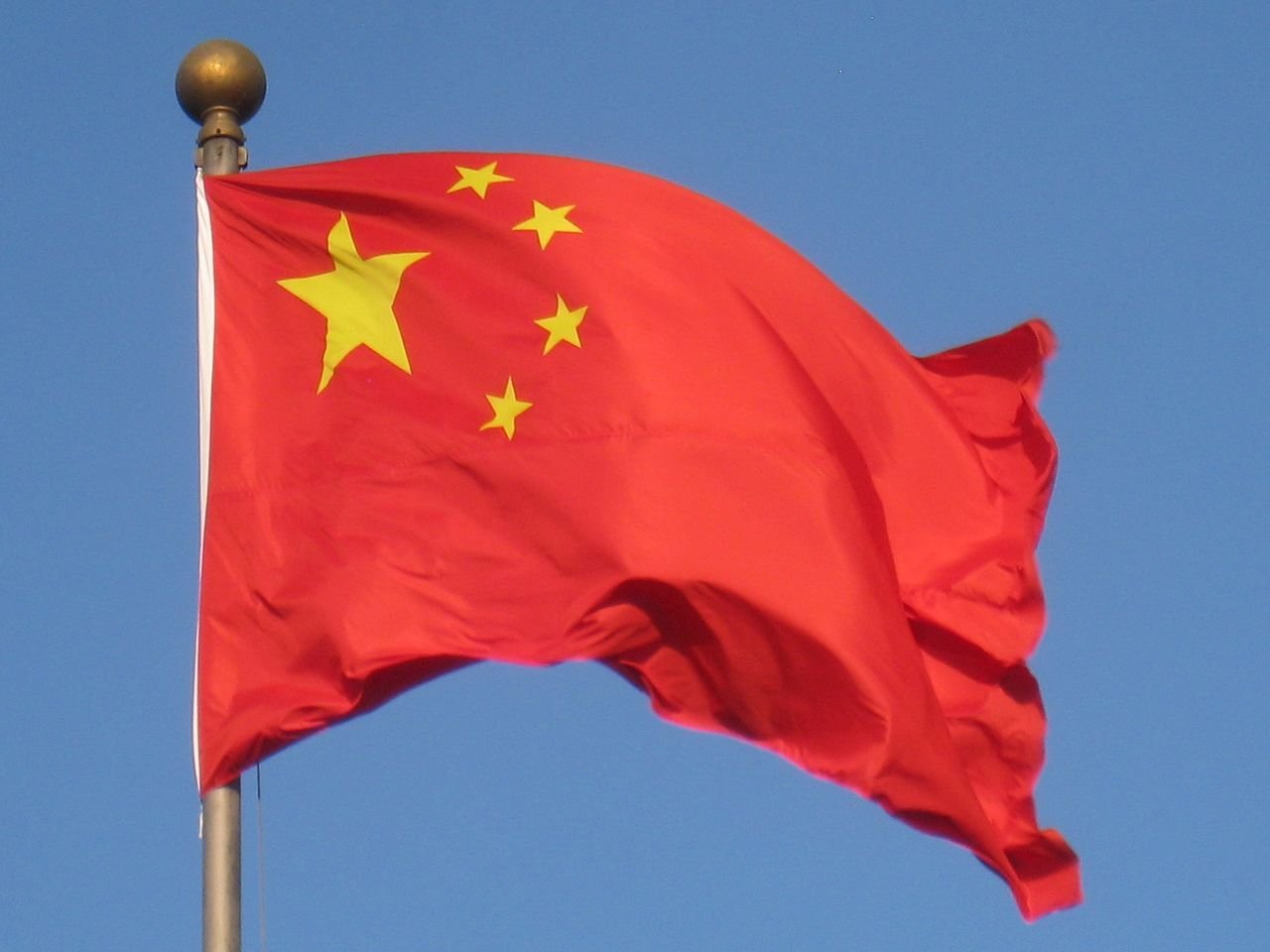 Why China is cracking down

Considering the environmental impact of crypto mining, cracking down on the practice may not be a bad idea. That said, China likely isn’t trying to stop mining out of concern for the environment. Last month, China’s State Council moved to reduce crypto mining & trading in an effort to maintain central authority over financial transactions in their country.

Remember, cryptocurrencies are kept on the decentralized blockchain, so governments don’t have much say in where the money goes or how it’s spent. China and its banks can attempt to reassert some control over cryptocurrency prices & transactions by limiting mining. 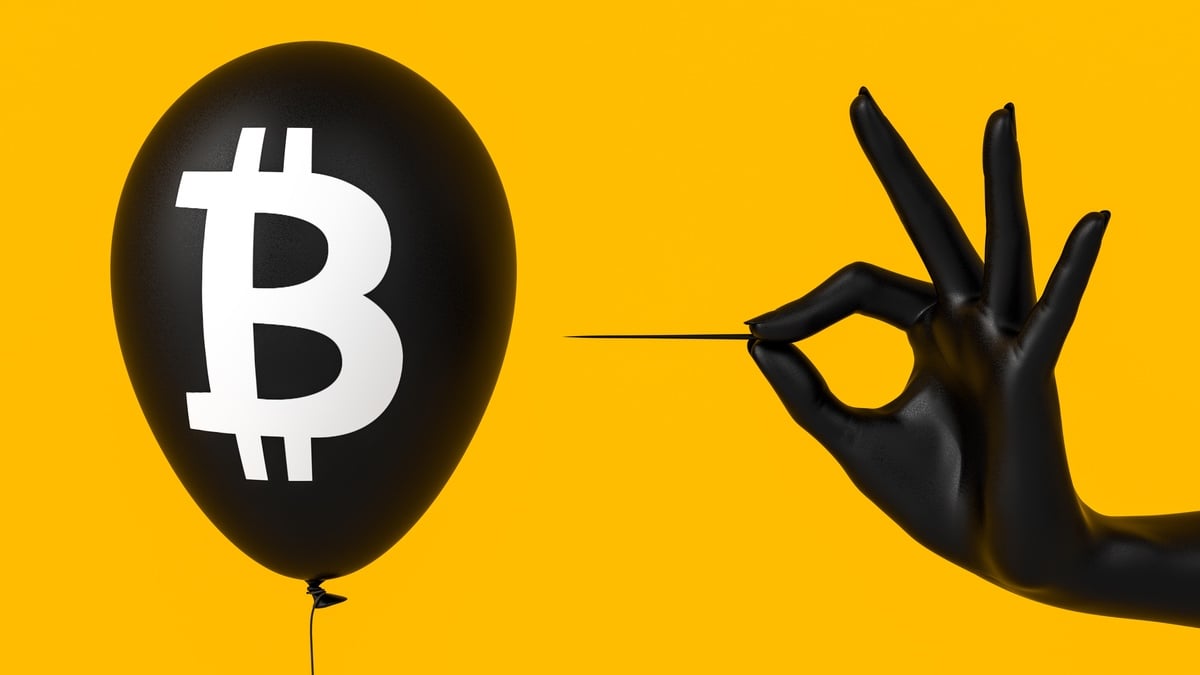 China is the world’s biggest producer of cryptocurrencies. Over sixty-five percent of all mining takes place in China. If the country really does shut down all mining operations, there will be a seismic shift in the value of cryptocurrencies. The most recent price plunge occurred over the weekend, after authorities in the province of Sichuan, the world’s second-largest crypto mining hotspot, shut down mining projects.

Unless China rolls back their new regulations on crypto mining, we can expect to see cryptocurrency prices drop further. The country has no real incentive to support the value of cryptocurrencies, so for the moment, our money is on this dip lasting a good long while.

Are you a cryptocurrency buff who’s been hit by this most recent dip? Or are you as confused by cryptocurrencies as most people? Maybe you’re hoping prices bottom out so people stop talking about cryptocurrency altogether. Tell us all your thoughts in the comments!

Is a Bond ETF considering a good investment?