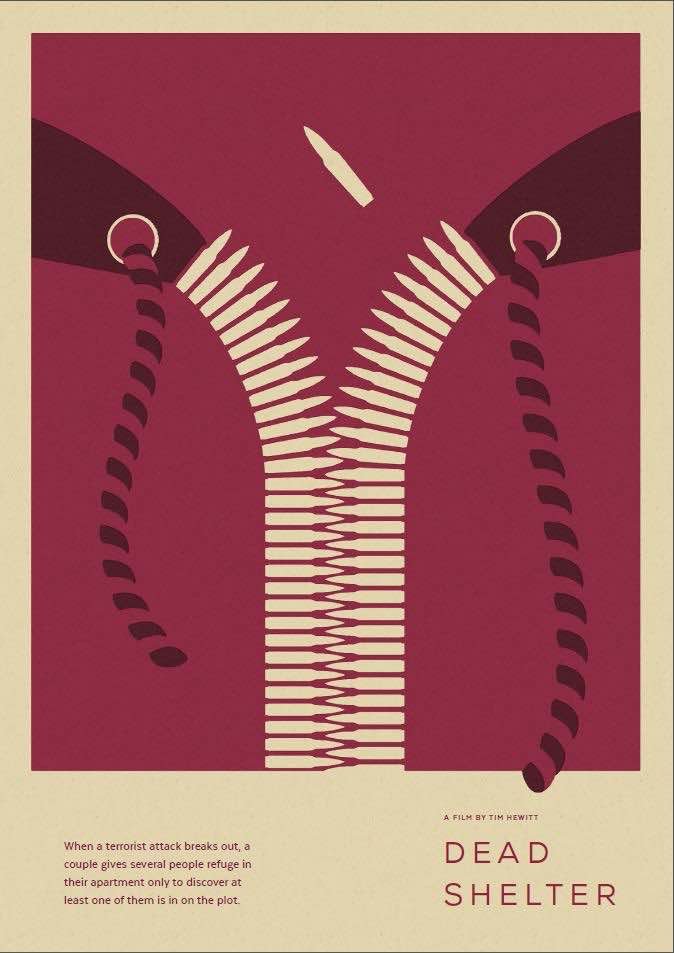 Tim Hewitt has written and directed two short films. His first was an experimental “found footage” horror, The Devil’s Punchbowl, revolving around the tale of the Unknown Sailor who was murdered in Hindhead in the late eighteenth century.

Hewitt followed The Devil’s Punchbowl with dramatic neo- noir thriller A Little Place Off the Edgware Road, an adaptation of a short story by Graham Greene which starred Paul McGann (Alien 3, Withnail and I, Doctor Who) and Ronald Pickup (Darkest Hour, The Crown). Tim Hewitt screened this film at the Cambridge Film Festival, the Isle of Wight Film Festival and the Edinburgh Short Film Festival.

Hewitt is currently crowdfunding to produce his newest project, Dead Shelter, a short film told in real time centered on a terrorist attack.

Dead Shelter revolves around a terrorist attack in which a couple gives refuge to several people in their apartment, only to discover one of them is a terrorist whose suicide vest has failed to detonate.

If you’re looking for a movie to get involved with, check out Dead Shelter here! 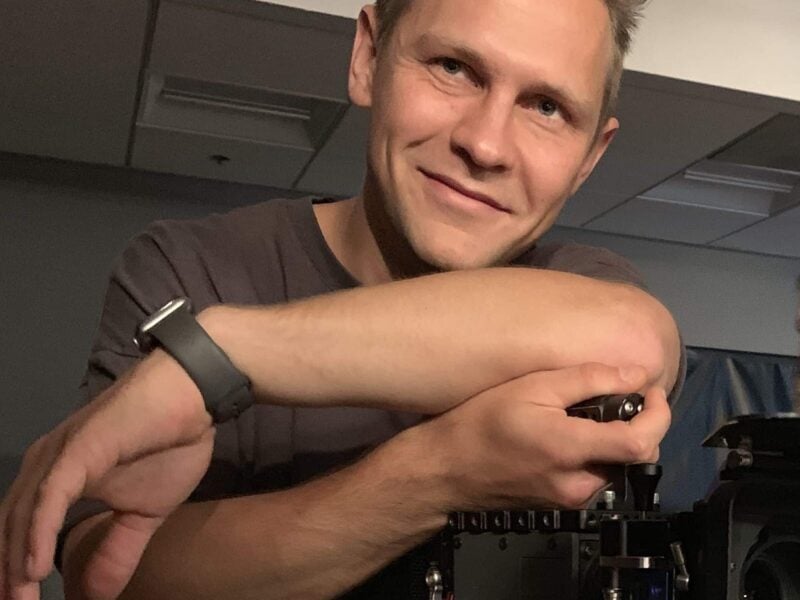 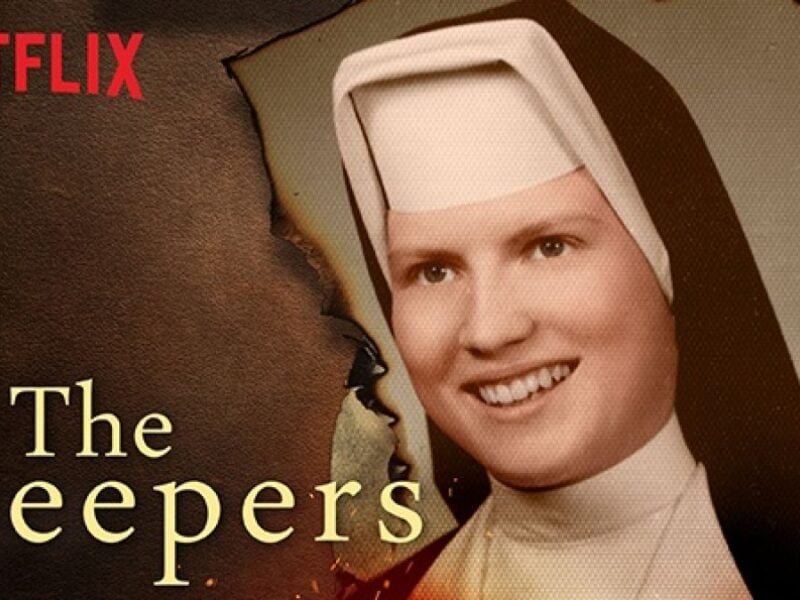