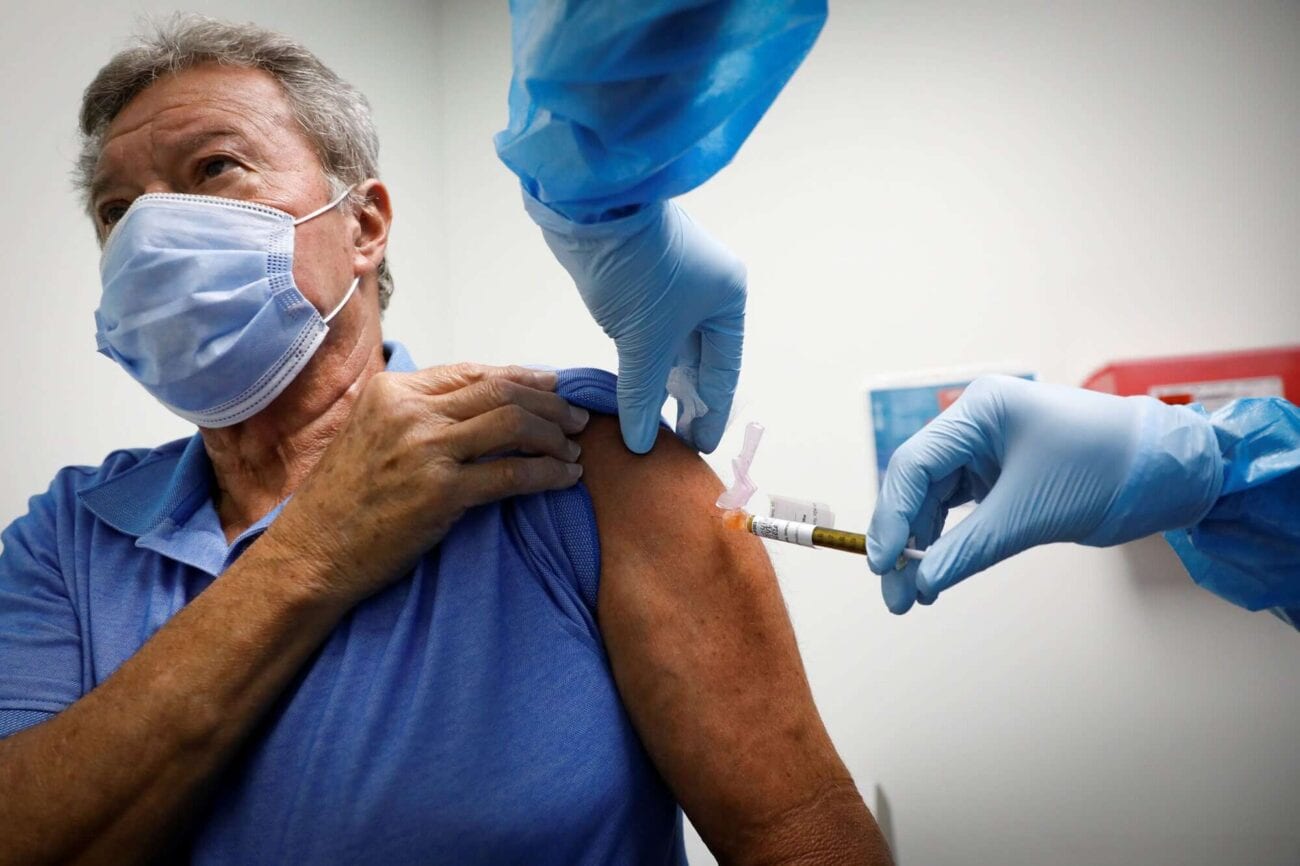 Don’t believe everything you see: The fake coronavirus vaccine side effect

Although the U.S. will receive its first million coronavirus vaccine batches soon, their arrival reignited a longstanding debate about vaccines. Both the Pfizer & BioNTech vaccines have been approved by the FDA, but not everyone’s celebrating their arrival.

Experts have hypothesized that the pandemic can be controlled in the U.S. if about sixty percent of the population gets vaccinated, but anti-vaxxers have made it clear they’re determined to keep these numbers as low as possible. The group’s newest theory alleged the new vaccine will give people a skin condition, but these claims have since been disputed. However, the conspiracy is still spreading like wildfire.

This theory sparked when Patricia Chandler, a Texas woman who took part in one of the early Pfizer/BionNTech vaccine trials, developed a skin condition on her feet. While she later confirmed it had no correlation with the shots, many anti-vaxxers have used her story to urge others to not take the coronavirus vaccine. 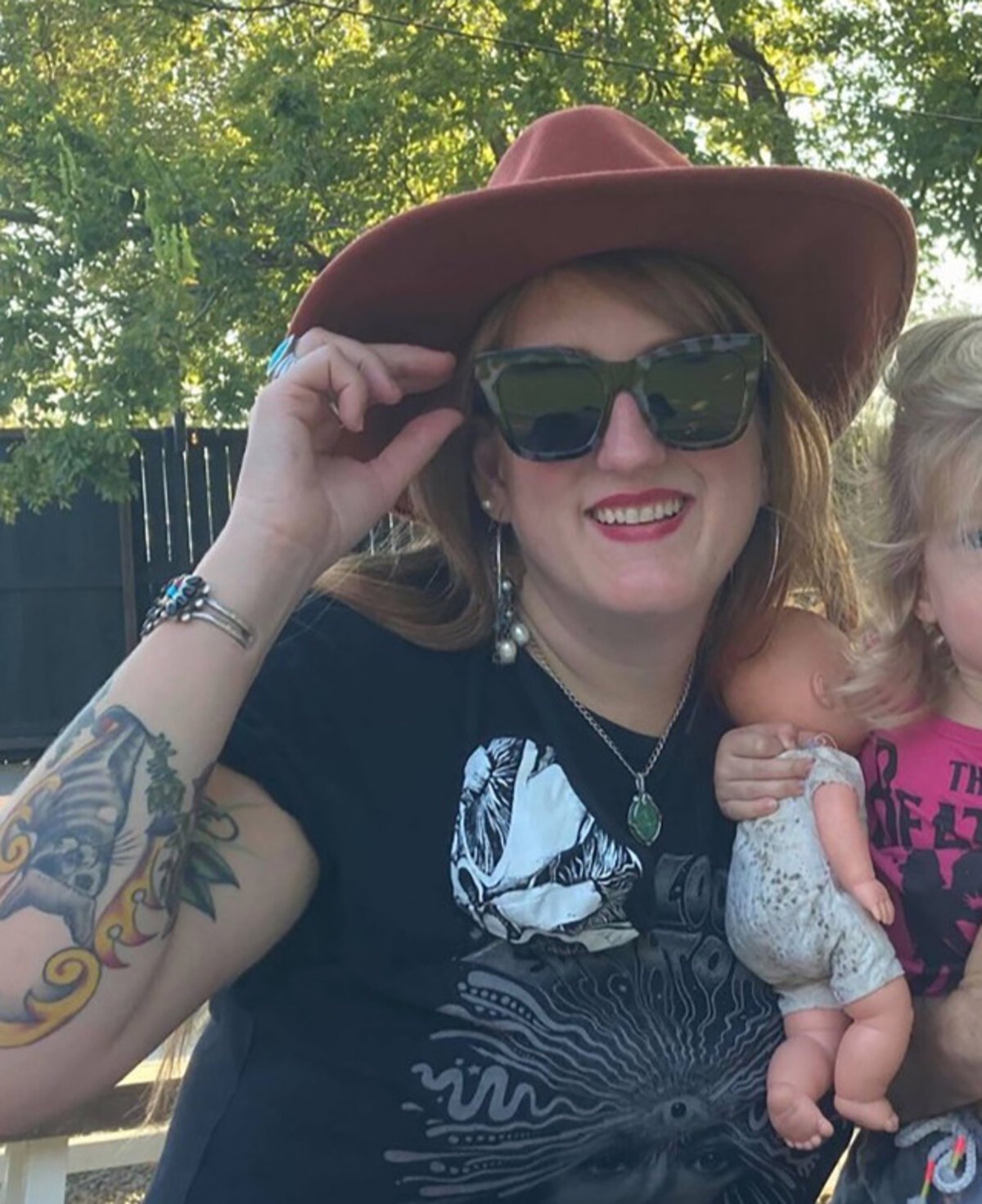 It all started in late October when Chandler began feeling discomfort in her left foot on a walk with her husband. At first, the couple just shrugged it off as a pair of bad shoes that rubbed her feet the wrong way. However, this slight pain began to increase, and eventually the skin on her feet swelled and a blister appeared. Then, the same thing happened to her right foot as well.

Upon seeing a doctor, they mentioned there could be several possible reasons behind the condition, one being a bad reaction to a medicine. Because Chandler had just received the second jab of the coronavirus vaccine about five days prior to the doctor’s visit, she initially hypothesized the shot was the cause of her condition.

Because of this, a GoFundMe page was created for her to raise money for the medical bills for her feet. The page was created by Chandler’s cousin, who wrote “My cousin Patricia, who lives in Texas, was a volunteer in a COVID-19 vaccine study recently and has had a severe adverse reaction; initially it was thought by multiple doctors to have been caused by the injection but now the cause is unclear.”

“She has not been able to walk or go to work for almost 4 weeks now because of huge bleeding sores on her feet,” the page explained. 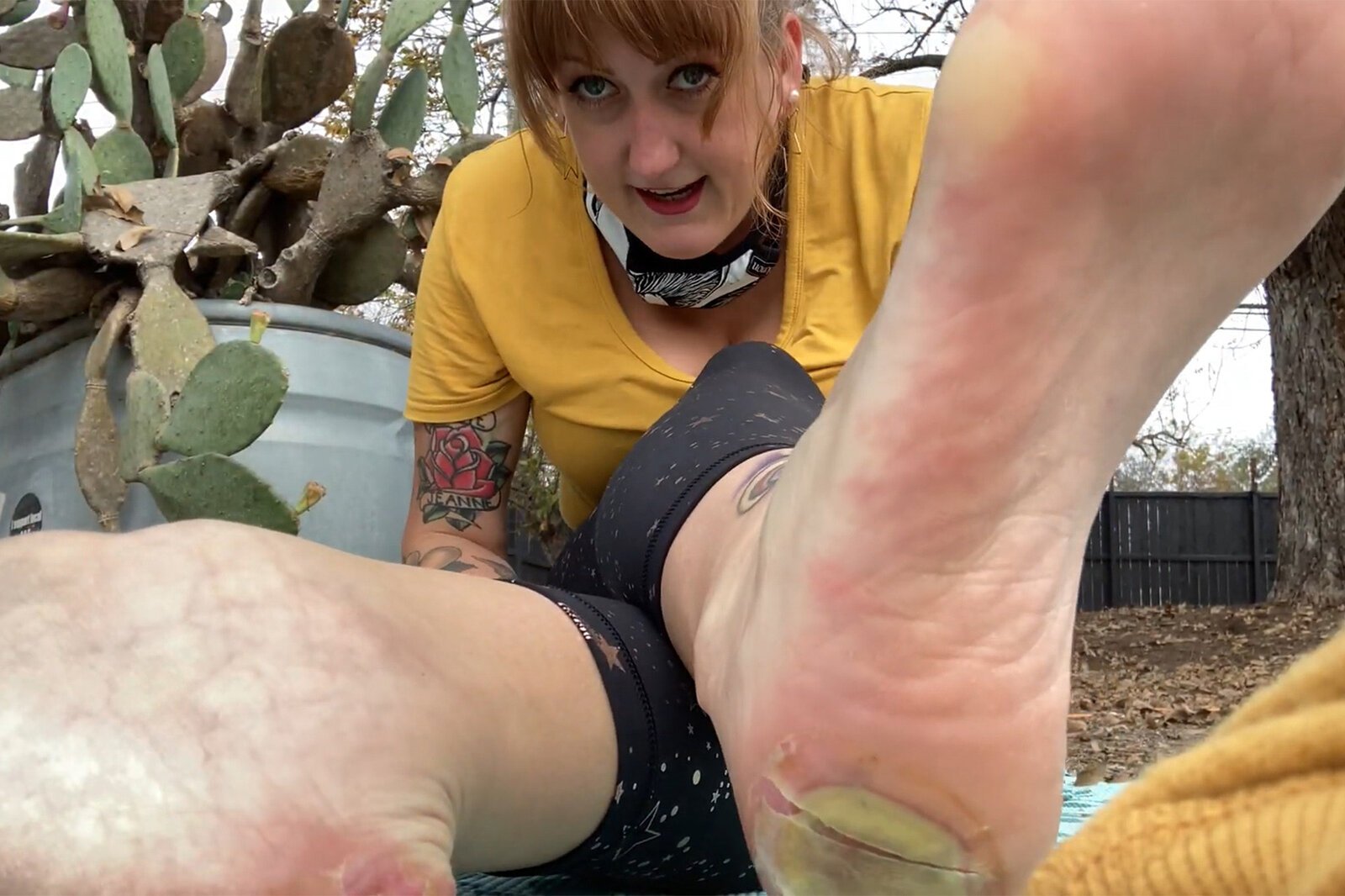 The chaos spurning from the GoFundMe prompted doctors from the coronavirus vaccine trial to look into her story. They discovered Chandler actually was one of the participants who received a saline placebo in the trial, not the real shot. Therefore, the vaccine couldn’t have caused issues with her feet.

Although doctors determined there was no way the shot and her skin condition were related, it was already too late. Chandler’s story had already been shared all over the world, particularly with anti-vaxxers. 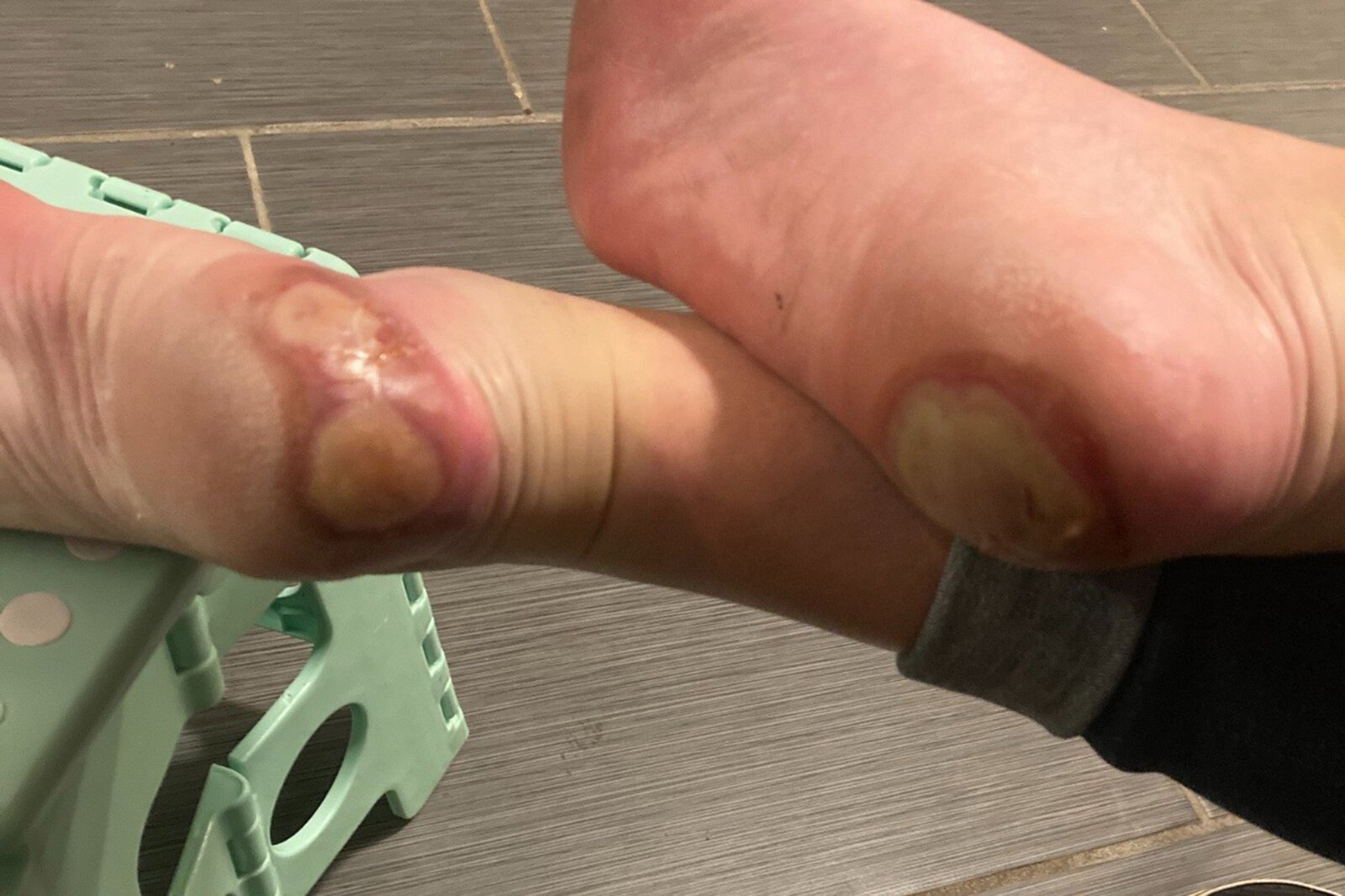 The BBC found an evangelical Christian site that shares conspiracy theories about vaccines, the pandemic, and the U.S. election which made allegations about the coronavirus vaccine and Chandler’s feet.  The site related passages from the Bible, comparing the foot sores to “crusting holes that look a whole lot like the ‘grievous sores’ described in [the Book of] Revelation.”

Chandler also told the BBC she has since received many hateful messages from pseudoscience influencers and online trolls, calling her names like “an idiot, a drug addict, a convicted felon, con artist, a person of questionable character and worse”. The hate was so bad that she made the choice to delete her social media pages altogether. 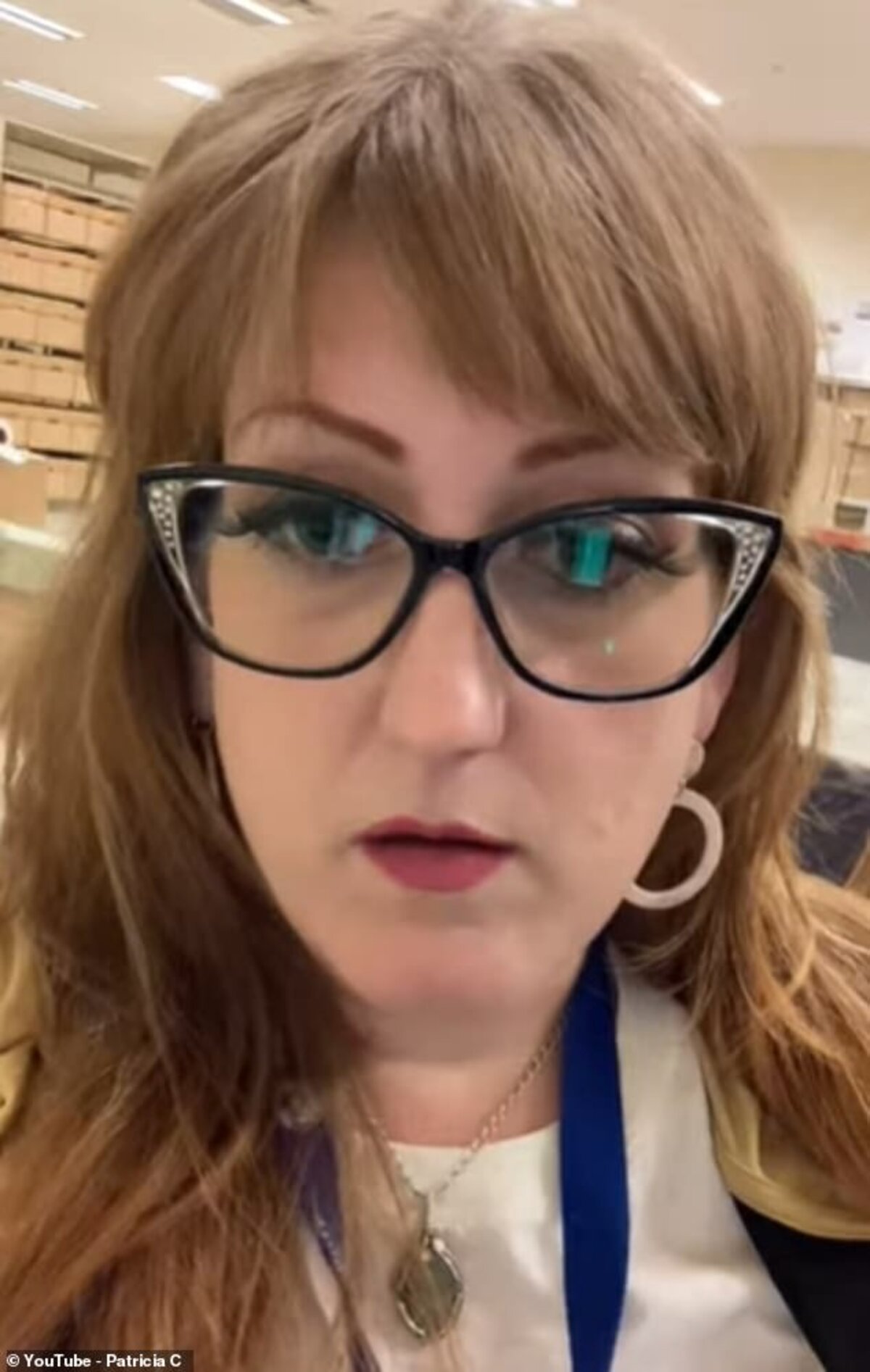 The GoFundMe page has offered a full refund to those who donated under the false impression that Chandler’s condition was caused by the coronavirus vaccine.

In an update, the page now reads: “Patricia is still suffering from the painful skin condition on her feet; however, the cause has become unclear. The manufacturer of the vaccine has unblinded her due to this safety concern and it has been discovered she was in the placebo arm of the trial.”

“Although her dermatologist, emergency room physicians, and a vascular surgeon have told her this was caused by the injection, this apparently is not the case. She will be undergoing further testing and seeing new specialists to get the correct diagnosis and cause.” 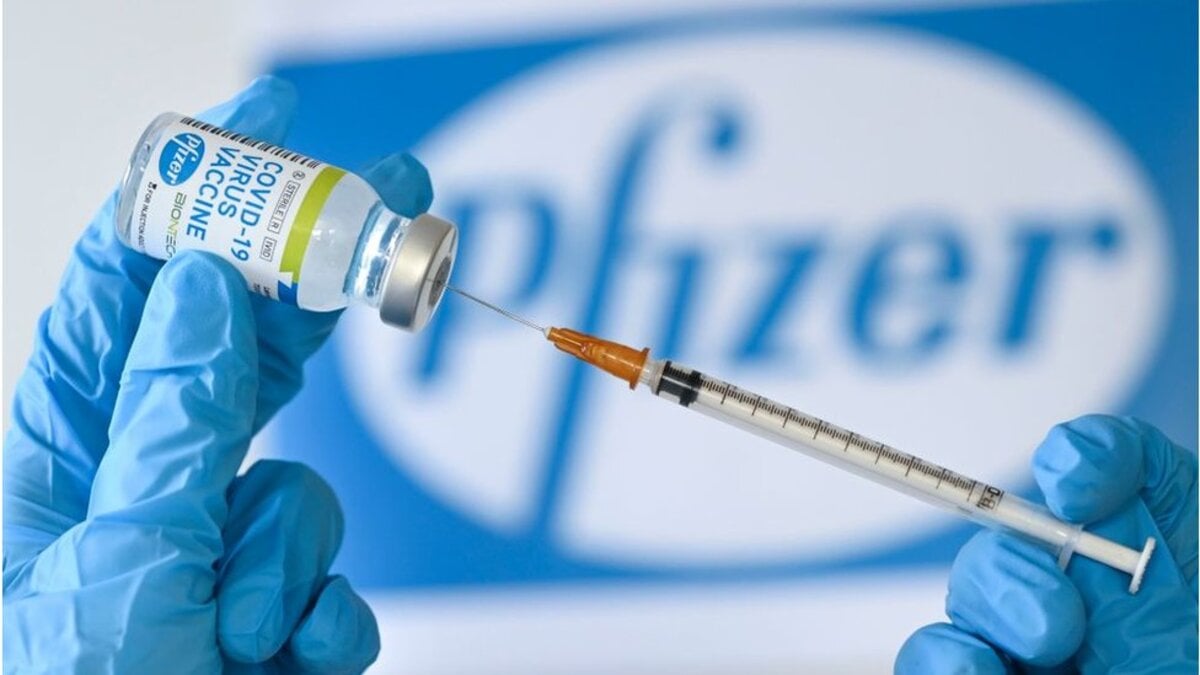 In response to the angry trolls and conspiracy theorists continuing to spread misinformation about her story all over the internet, Chandler admitted: “the fact that these anti-vaxxers are using this to fuel their agenda is infuriating.”

However, she admits she does take some of the credit for her story being wrongfully spread like a wildfire, and said “I have to assume some culpability for putting my story out there. It’s social media. You share it for one second and it can get picked up and go viral.”