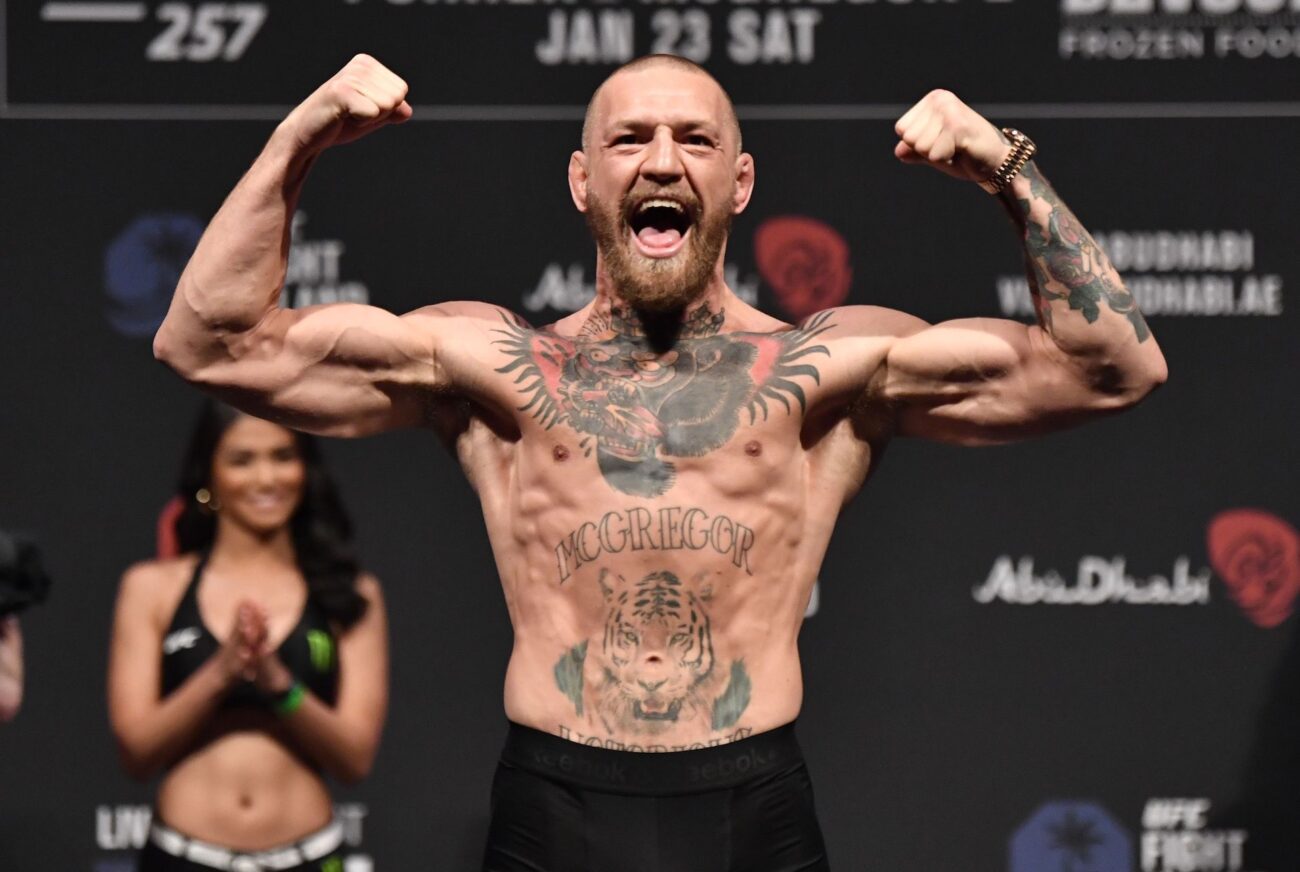 Will Conor McGregor’s next fight be owning a football club? Or solving the legal altercation he had in March related to transit violations? The MMA fighter appeared in court in Dublin, Ireland, after being arrested in March. But what was he punctually charged for and how would this affect his future projects? Here’s everything you need to know.

The post-modern era has several virtues & perks but also many risks, especially when you’re a public figure. It doesn’t matter if you’re a signer, an actor, or an athlete, once you hit the hurricane of the public eye with something negative it’s almost impossible to get out. Conor McGregor has mentioned multiple times that he has the desire of owning a football club in the future, could this still happen?

However, this isn’t only a personal matter where McGregor gets canceled and his football club isn’t happening anymore. Let’s have in mind this is not even a moral issue, but a legal one, where he could even go to jail. In that case, the football club would definitely not happen. But what’s this all about? What has Conor McGregor said about it and what will he do next? 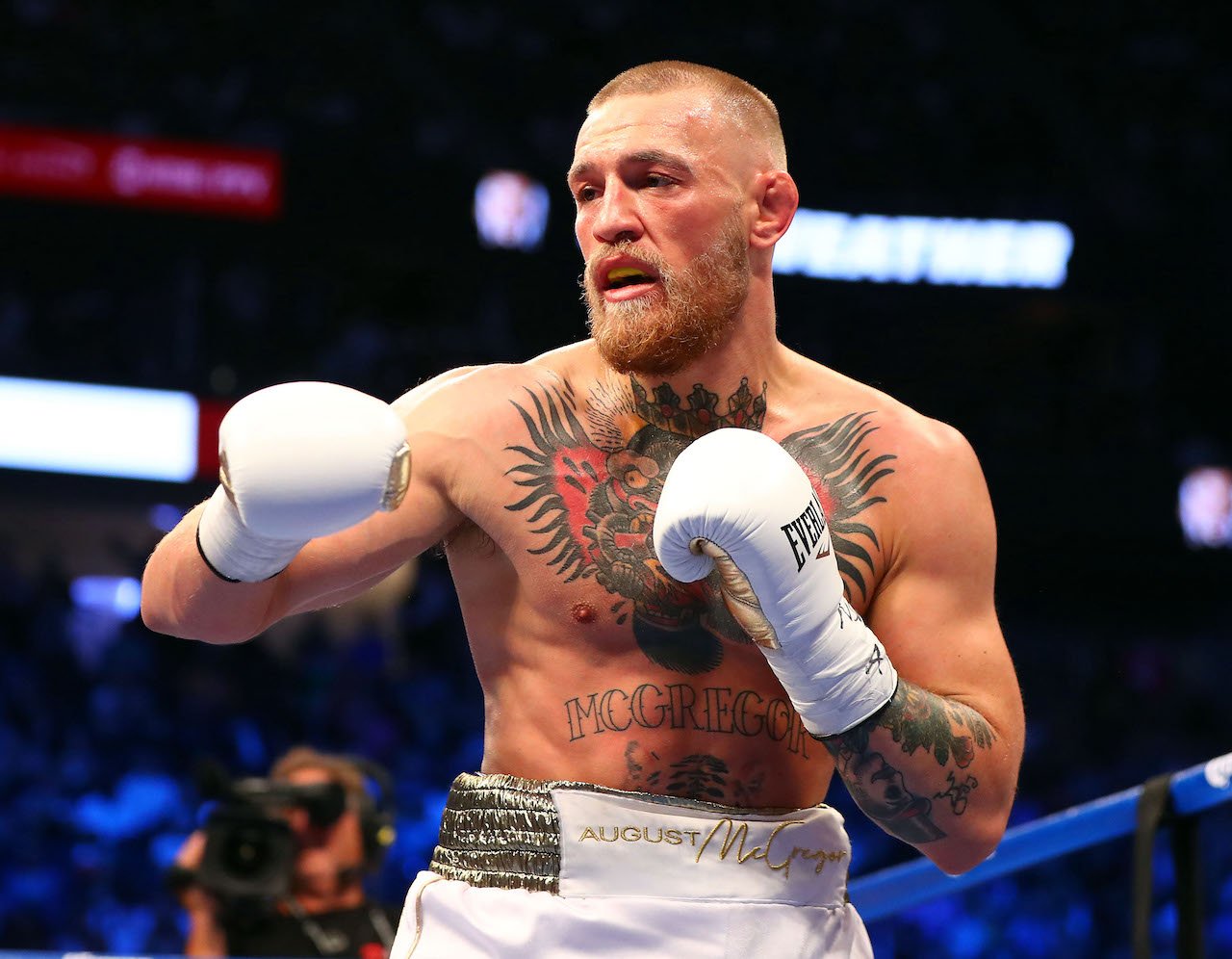 It looks like the UFC star Conor McGregor isn’t dangerous just in the ring, but also in the streets. McGregor appeared in Dublin’s Blanchardstown District Court charged with six “driving offenses”. We all have driving issues at some point in our lives, maybe you passed a red traffic light or even hit another car once. Yet, having six driving offenses talks about not caring at all.

But what are those driving offenses about? Apparently, the MMA fighter was accused of hazardous driving in two Dublin locations. He was also caught driving without insurance and without a license. Due to this, he was arrested and his expensive Bentley was seized from him. Conor McGregor also failed in presenting both insurance & license to the police institution ten days after his arrest.

McGregor did not respond to any of the accusations, and when he got asked for comment outside the courthouse, he said he was going to “go straight back to training.” The 33-year-old Irish fighter will go to court again on June 23rd where he will find out what his sentence will be if there is one. 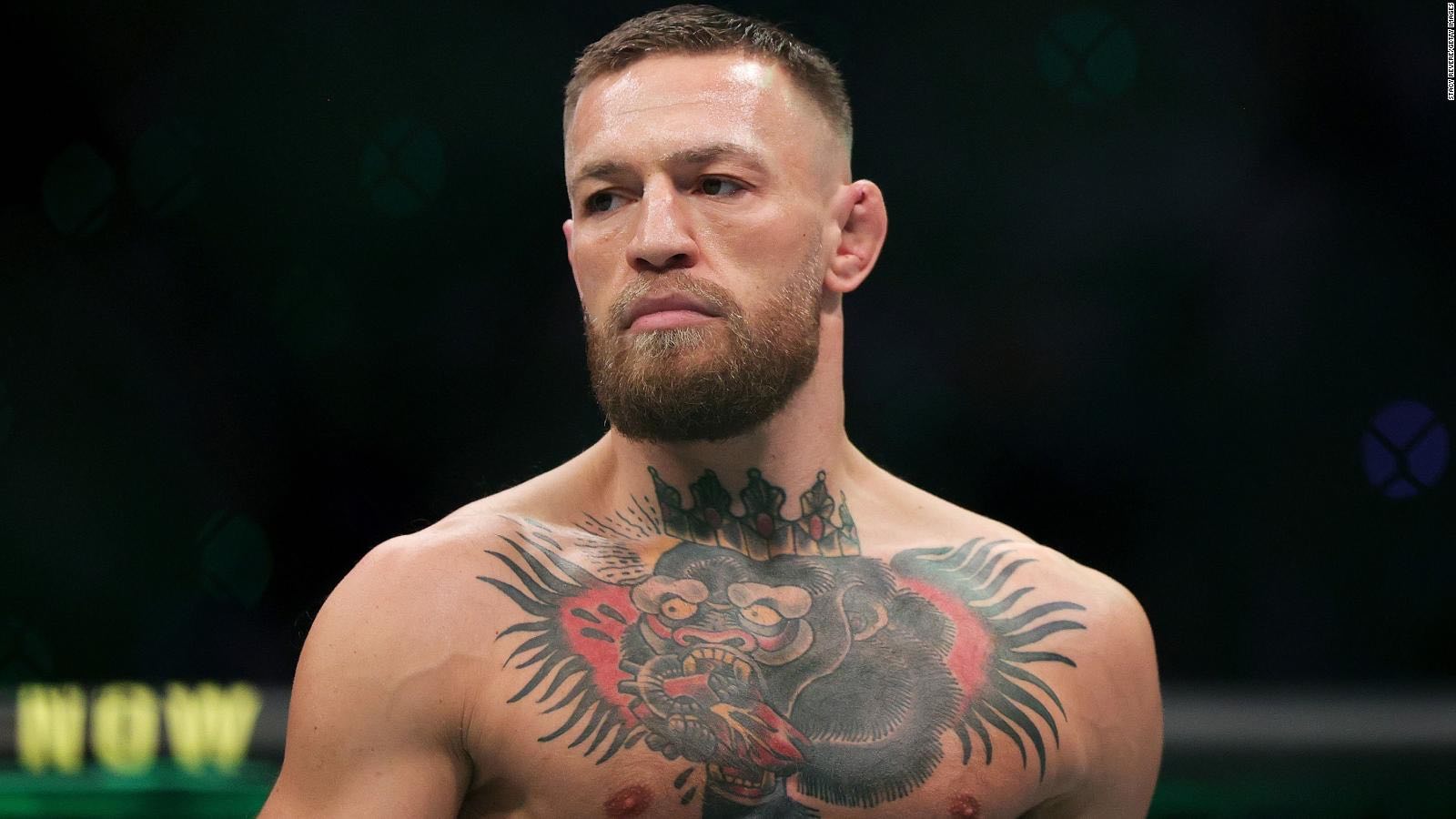 As it was mentioned, McGregor has received reiterated convictions for violating traffic regulations, yet, the maximum fine for him has been €830. Nevertheless, if found guilty, McGregor could pay a maximum fine of up to €5,000 and up to six months in prison. Let’s also have in mind the fighter is in recovery from an injury he got in July 2021, so it definitely isn’t the best scenario to go to jail.

His fighter masculinity will never let him admit this, but, was the football club a plan McGregor had to stop fighting after the injury? 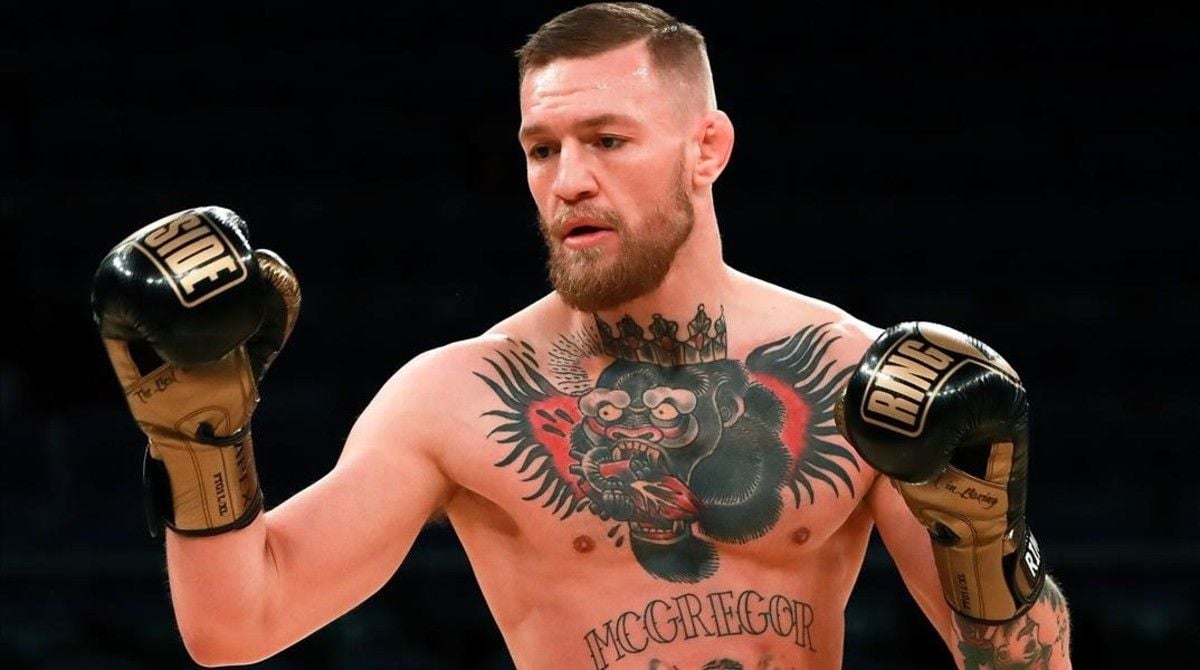 Next step: A football franchise purchase

Although McGregor is not going through the most strategic nor desirable situation, he’s shown to be wiser in business than his driving. The UFC champion has several important investments, among them, the whiskey brand Proper No. Twelve, as well as August Mcgregor, a clothing line. McGregor was also linked with buying Manchester United.

The football club isn’t the only project McGregor has publicly talked about, he’s also mentioned the idea of purchasing a Scottish Club Celtic. Yet, all this bragging about football seems to be something real to McGregor, he’s mentioned it multiple times to be exploring it seriously.

In fact, there’s a now-deleted tweet that said: “Celtic from Dermot Desmond, Manchester United from the Glaziers, and now the recently up for sale Chelsea football club. All are being explored. A football franchise purchase is in my future make no mistake about it.” Yet, it looks like we’ll have to wait to his next court trial to know if all this exploring will have a future.