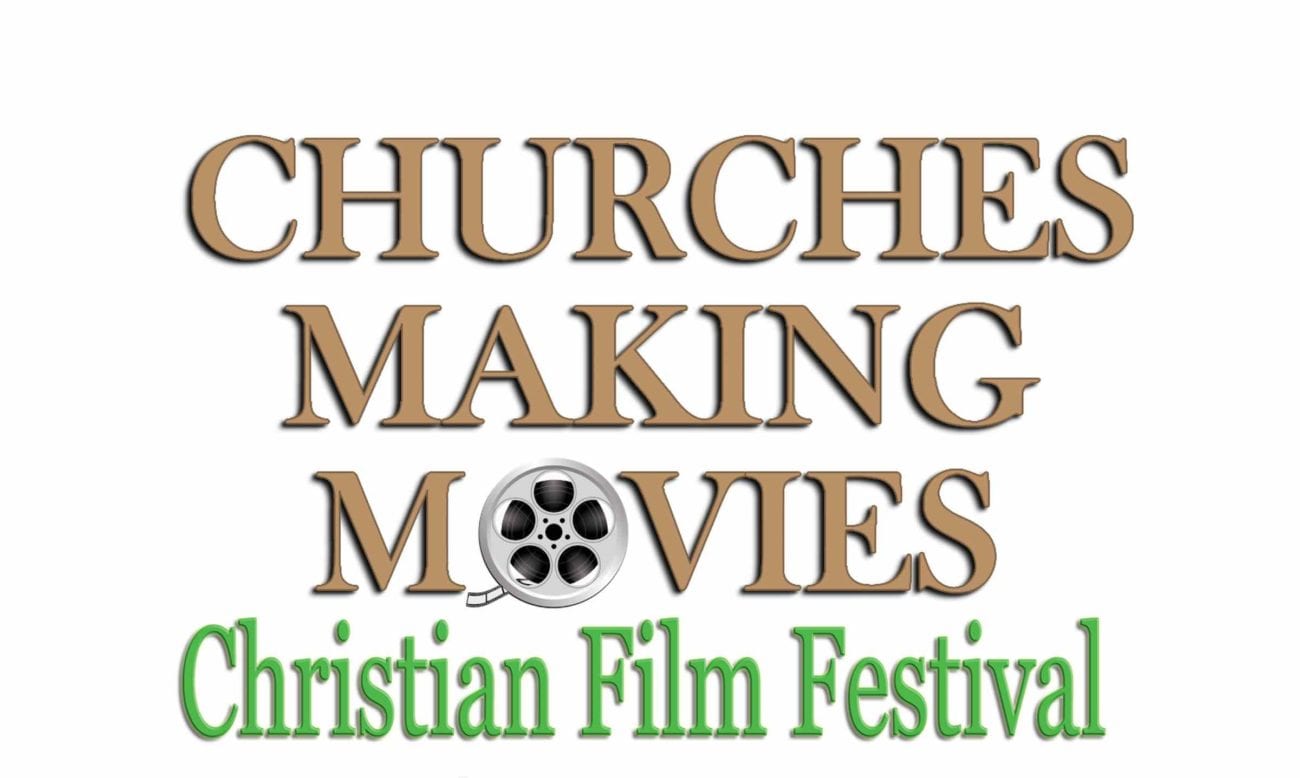 Film festivals cater to a variety of groups and film-making styles, letting people from a variety of experiences and backgrounds come together to celebrate their love of film. However, New Jersey is home to a unique festival that focuses on Christian filmmaking. The Churches Making Movies Christian Film Festival was started with the intention of using film to help bring people closer to God.

Founded in 2013 by LaVonne McIver James, the 8th annual festival is only growing larger and larger each year. With a new category for pilots and a screenwriters’ masterclass, anyone interested in Christian filmmaking should have their eyes on this festival come October.

While the idea of a Christian film festival may seem odd, studios like Pure Flix and the newly formed Kingdom Story Company have made it clear that there’s an audience for these films. Even within the Christian film industry, there are independent filmmakers, and they deserve an outlet. Besides, the Churches Making Movies festival ends up playing double time and almost acts as a retreat for all Christians. 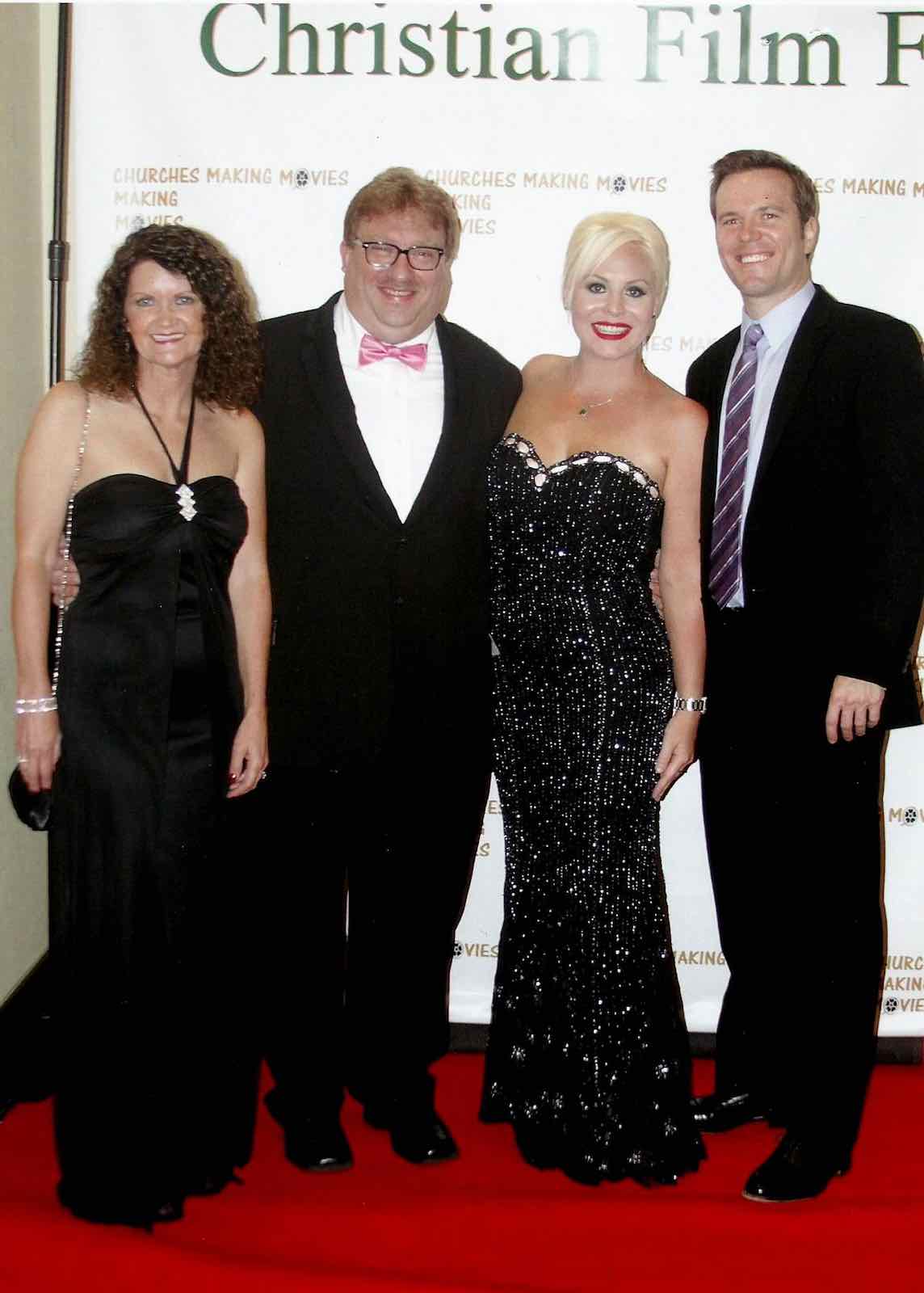 Not just a festival, but a Christian retreat

Thanks to the festival being held at the Fellowship Deaconry Christian Retreat Center, the festival almost turns into a retreat for those who attend. With a vast variety of activities to unwind and relax, even the most nervous creators will feel at ease during the festival. This ends up building on why James made the festival in the first place, as the films featured at the festival are to bring people together through God. 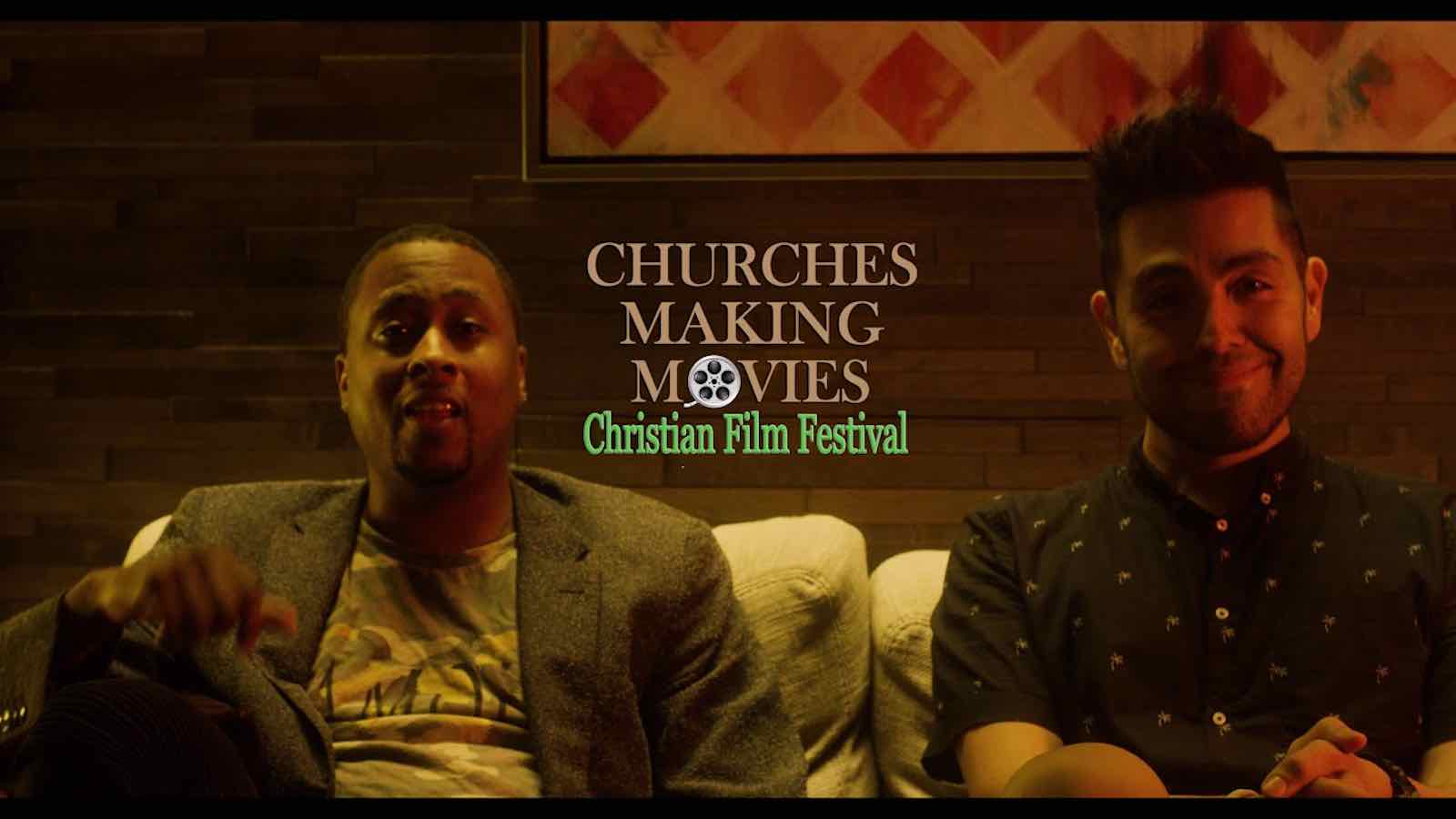 Of course, if you’re going only for the film side of things, there’s still plenty for you. You’ll get a preview of some of the most unique pieces of media the Christian film industry has to offer, between documentaries, features or short films, and TV pilots. Past selections have included the 9/11 short When the Dust Clears, the heartfelt documentary Dinosaur Heart, and the inspirational Praize.

Outside of the film screenings, you can attend Q&As with some of the biggest Christian filmmakers and workshops to help build on your own skills. You can even get a chance to strut your stuff on the red carpet during the Red Carpet Event.

For those who may not have complete work ready to present, the Churches Making Movies Christian Film Festival has a screenwriting competition taking submission as well. Winners are announced at the festival and get themselves a free ticket into a screenwriters’ bootcamp. If you’re more into the short form of music videos, the festival also allows Christian music video submissions as well. 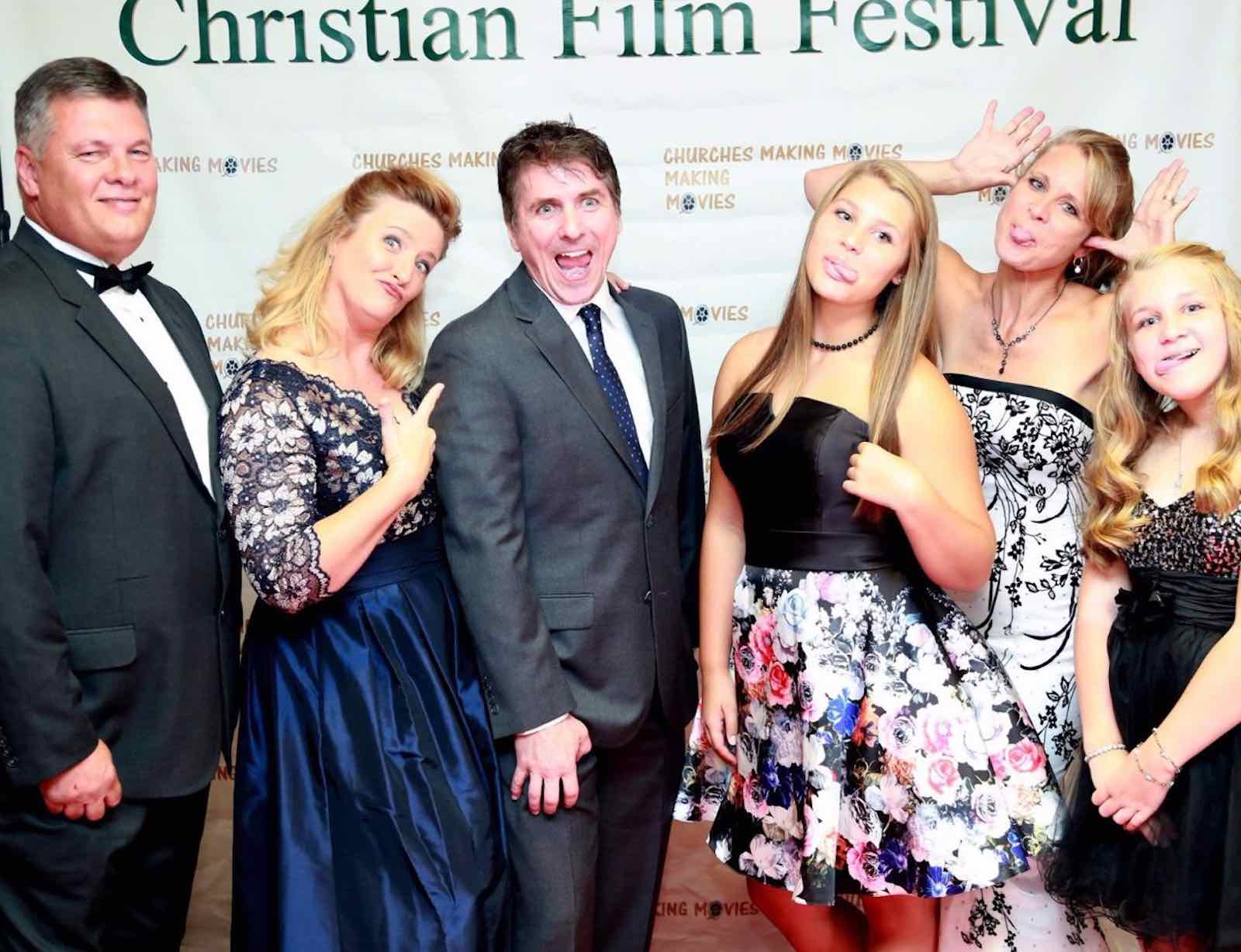 Got a project? You still have submission time

If you feel like your project will fit in nicely with the festival, you have time to get your work together. Churches Making Movies Christian Film Festival will stop taking submission June 10th, so you have nearly three months to submit your work on their FilmFreeway page.

Of course, half the fun of is getting to show off your work in an early tease at your fellow competitors. So if you want to make it into the festival teaser, submit your work by June 1st to make it in. Make 2020 the year you finally get your work out there.