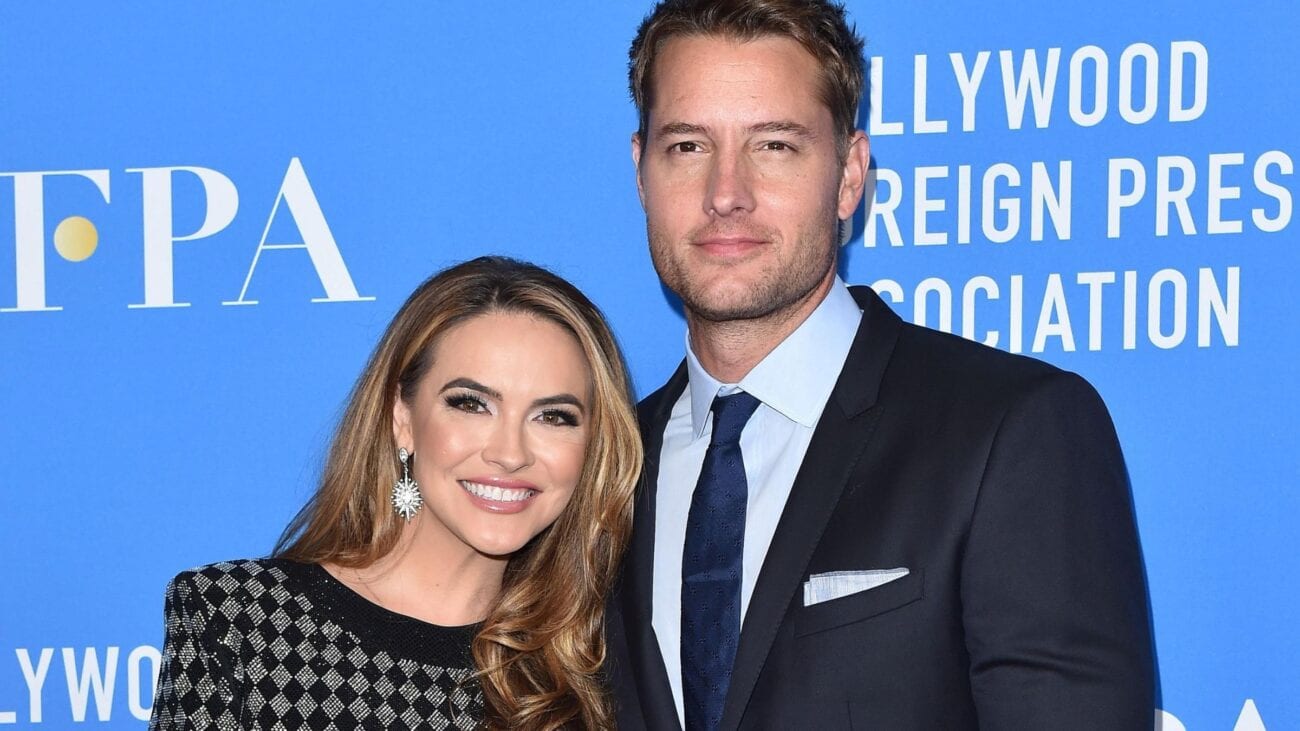 Did Chrishell Stause know her husband was filing for divorce?

Fans of Selling Sunset and This is Us knew all about the marriage between Chrishell Stause and Justin Hartley. The couple dated for four years before getting married in 2017, but fans were surprised to find out the attractive pair were calling it quits in November of 2019.

So, what happened? It turns out Stause was completely blindsided by the divorce filing – she didn’t even know it was happening until she got a text message from her husband saying he had filed papers. A text message. The coward couldn’t even tell his wife in person. 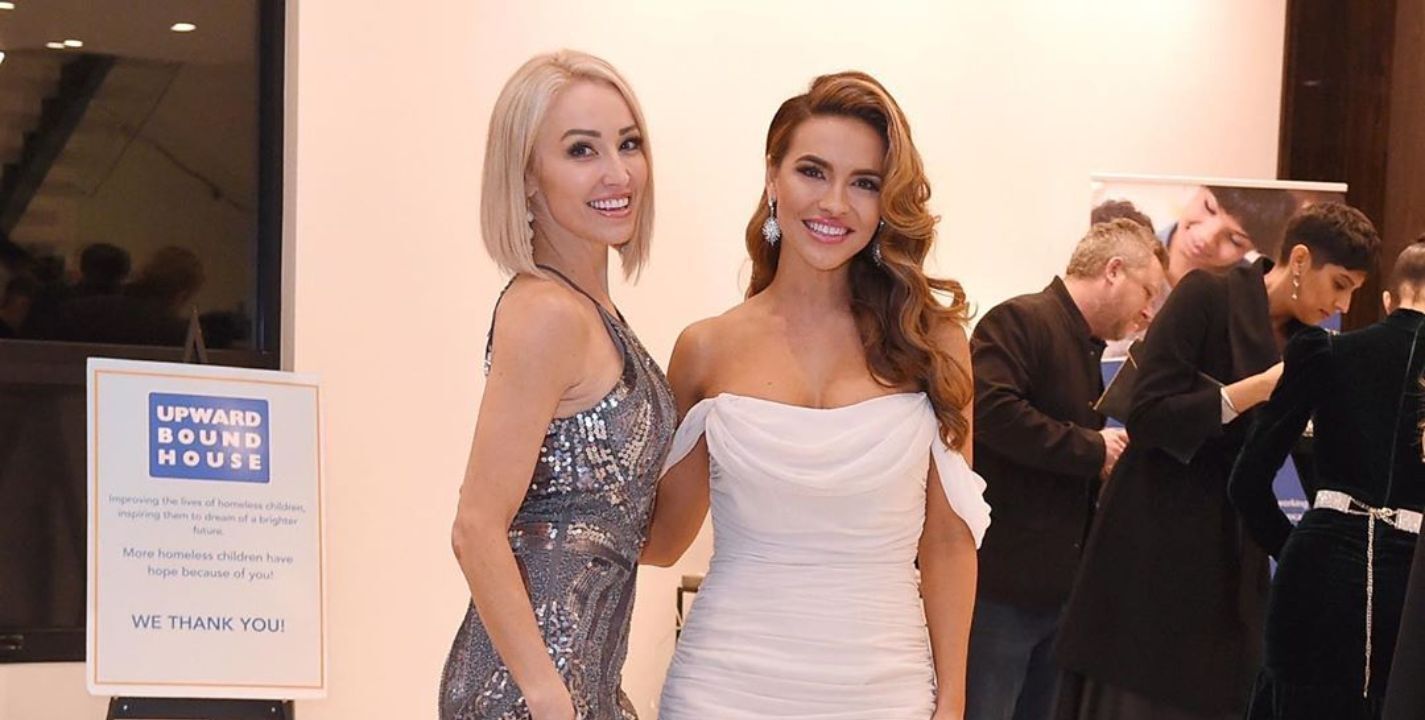 The divorce did not go ignored in the latest season of Selling Sunset. One moment features Stause talking to Mary Fitzgerald about the split. Mary starts by asking the divorcee how it happened. This is when, while understandably crying, Stause admits she found out via text message – to her this was completely unexpected. She then says forty-five minutes later the whole world knew. Ouch.

Only a few hours before the announced divorce Chrishell Stause had been auctioning off the opportunity for “coffee with Justin Hartley” for charity. 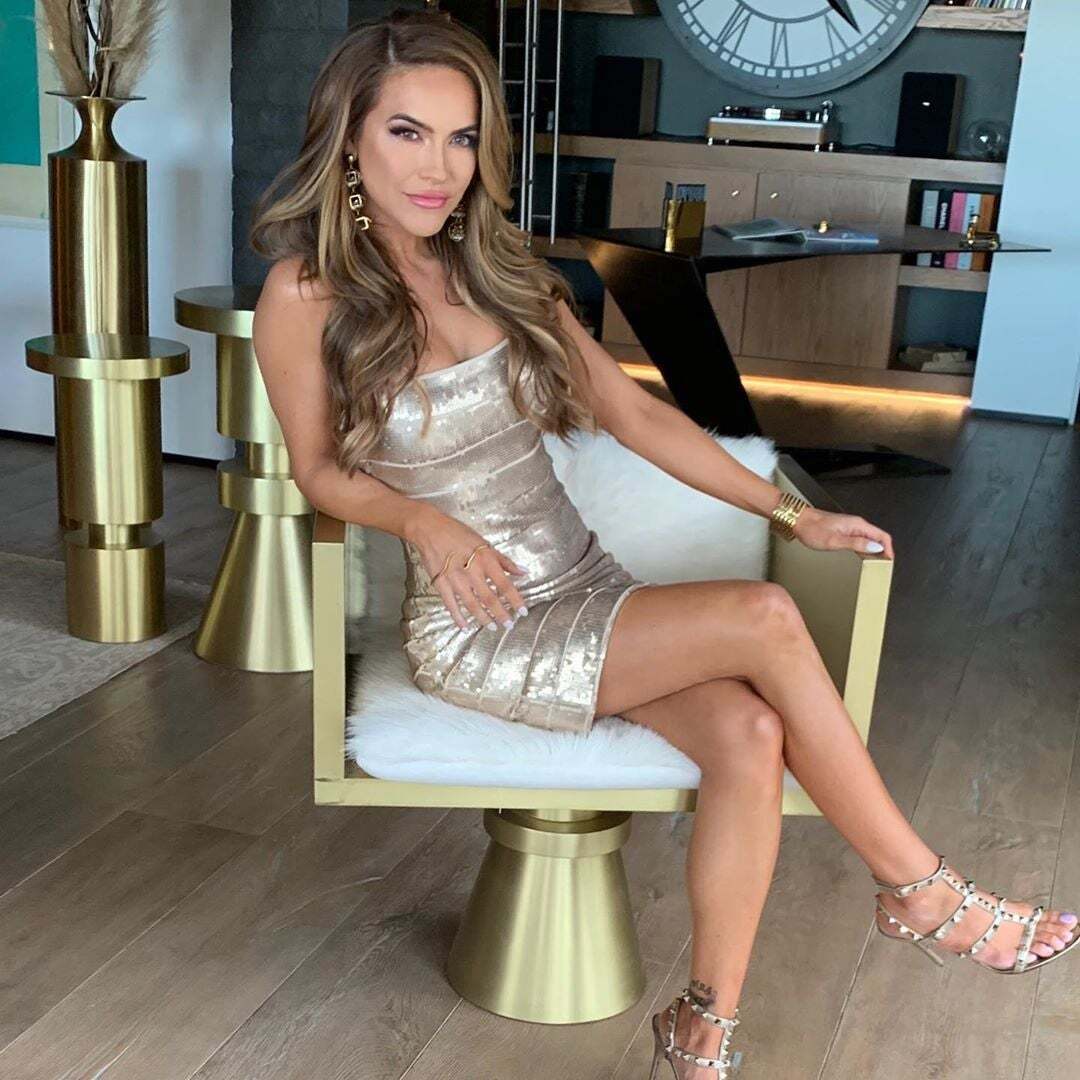 Later on in the season Chrishell Stause mentions there had been some issues in the marriage, but nothing she thought was worth ending it over. She says, “Sometimes it can be hard, I mean I don’t think it should be more hard than easy at all, but that’s why I’m so confused . . . I didn’t feel like that balance was off”.

She also admits that Justin Hartley would frequently say things like “I’m out”, implying he was done with the marriage, but Stause had chalked that up to some issues he needed to work on himself & didn’t think he meant it She said she hated “that kind of impulsive stuff”.

Chrishell said she believes marriage takes work because no one is perfect, “You talk about it. You don’t throw it out . . . you don’t go out looking for greener grass. Sometimes, you have to water the grass that you have, and that’s what marriage is.” 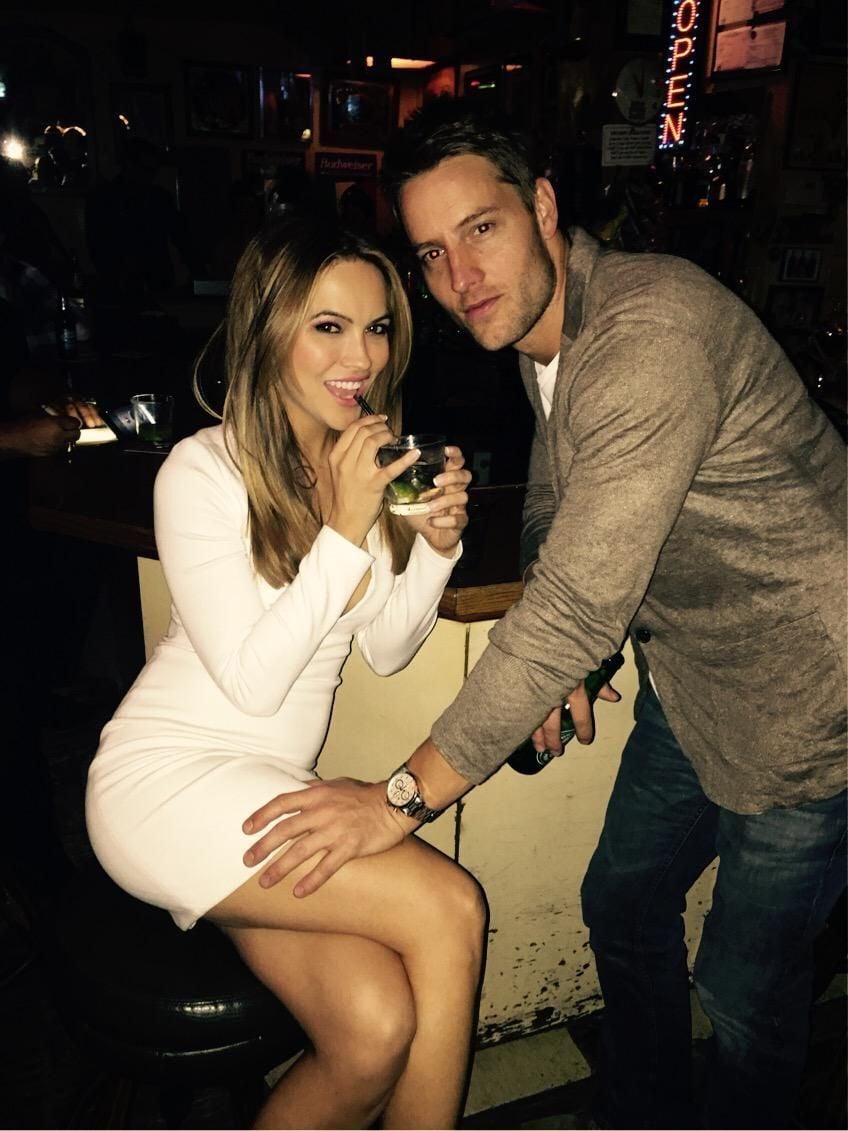 Hartley and Stause met because the two were both working on soap operas, though different ones. When the two tied the knot Stause said “They don’t make them any better than Justin, and I could not be more thrilled to officially be Mrs. Hartley!” Those who know the couple were also surprised by the divorce.

Shortly before news broke the couple had filed for divorce the two had been seen publicly together and in July posted a very kind birthday message for his wife online saying “Let’s all wish this young gem of a human a very happy birthday! To many more years of love and laughs!!! HAPPY BIRTHDAY @chrishellhartley !!!!!!! !!!!!!!” That’s a lot of enthusiastic exclamation points for someone apparently unhappy in a marriage.

The divorce papers list July 8 of 2019 as being the couple’s separation date, but with the fact they had been very publicly seen together many times between then and November & the fact Stause was shocked leads us to believe the date was fudged. Perhaps to better convince a judge of their “irreconcilable differences”. 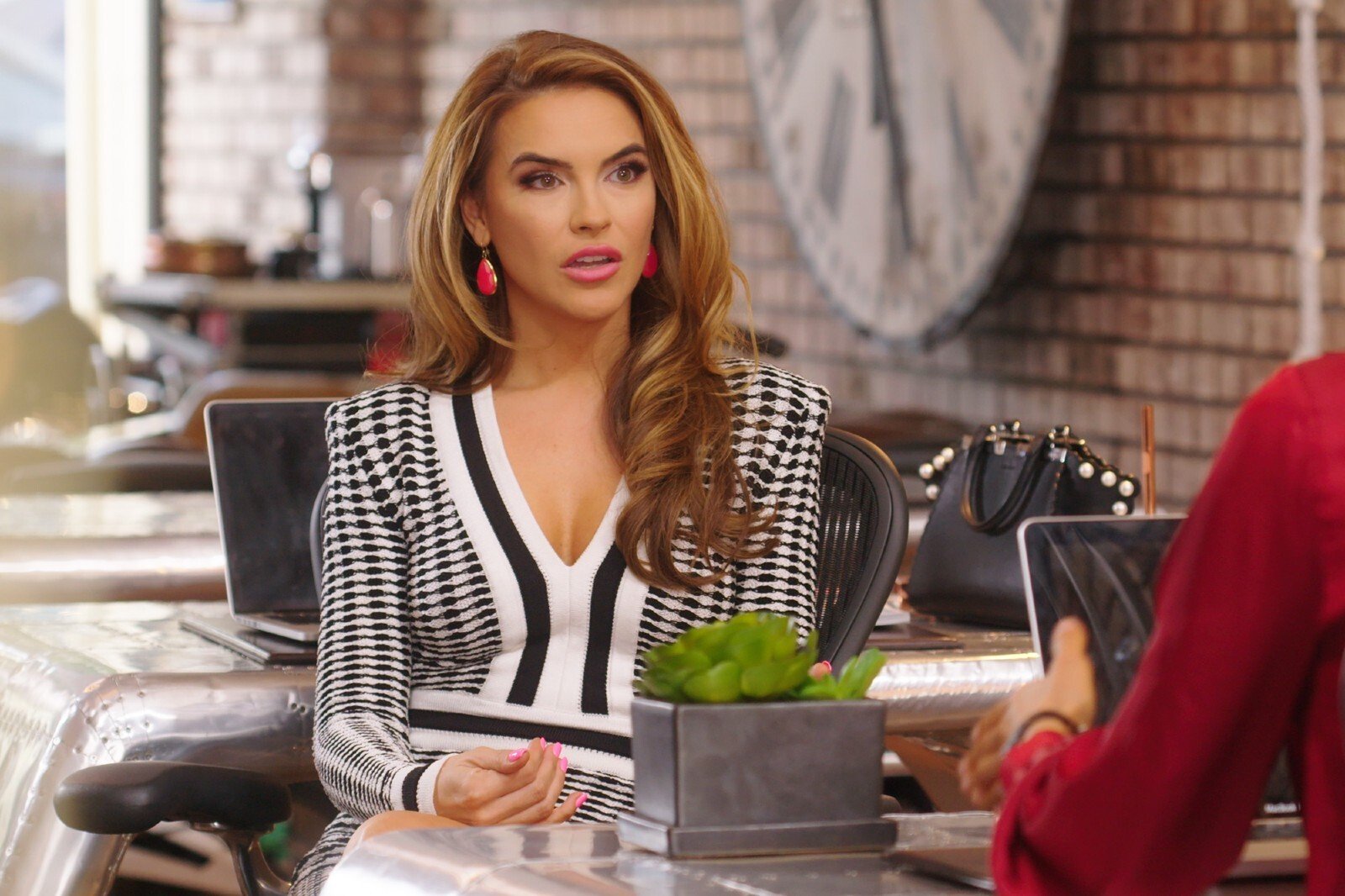 Chrishell Stause was previously engaged to Matthew Morrison of Glee fame in 2006 and 2007, but the two called it off before the wedding.

Justin Hartley was previously married once before. He was married to actress Lindsay Korman from 2004 – 2012 and they have a 16-year-old together.