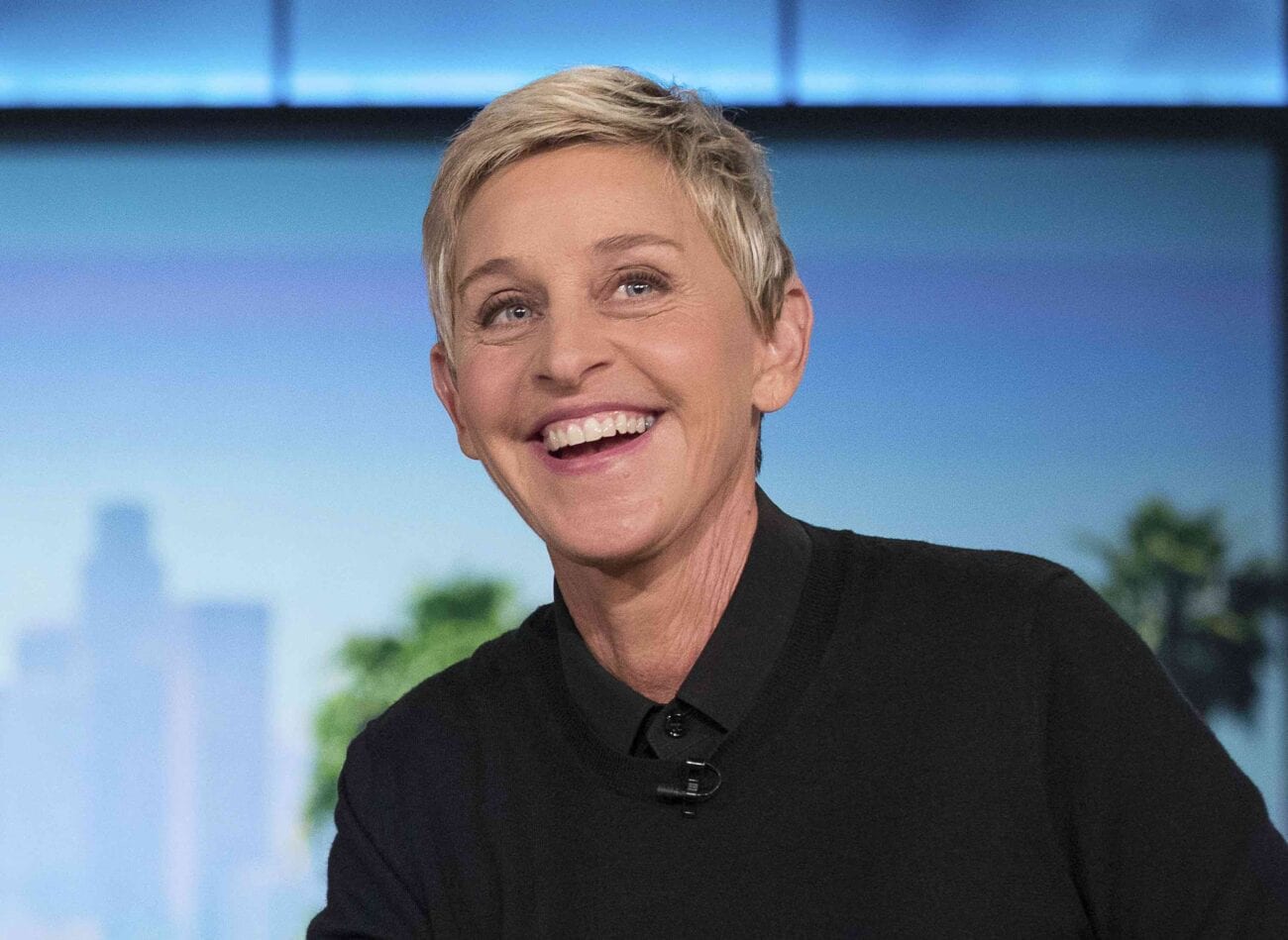 Here are all the celebrities accusing Ellen DeGeneres of being mean

When 2020 became the year of celebrity accountability, it’s likely no one expected Ellen DeGeneres to be at the front of a scandal – least of all one implicating the star on allegations of workplace harassment against the crew of her popular talk show.

After a Twitter thread asking for examples explaining why Ellen is “one of the meanest people alive” got thousands of responses in April, members of Ellen’s staff & crew came forward with countless stories of unacceptable behavior on The Ellen DeGeneres Show.

While an internal investigation is currently adding more pressure on the host, some celebrities have stepped up to share their thoughts – and they don’t have the nicest things to say. Here are all the celebrities also accusing Ellen of being mean. 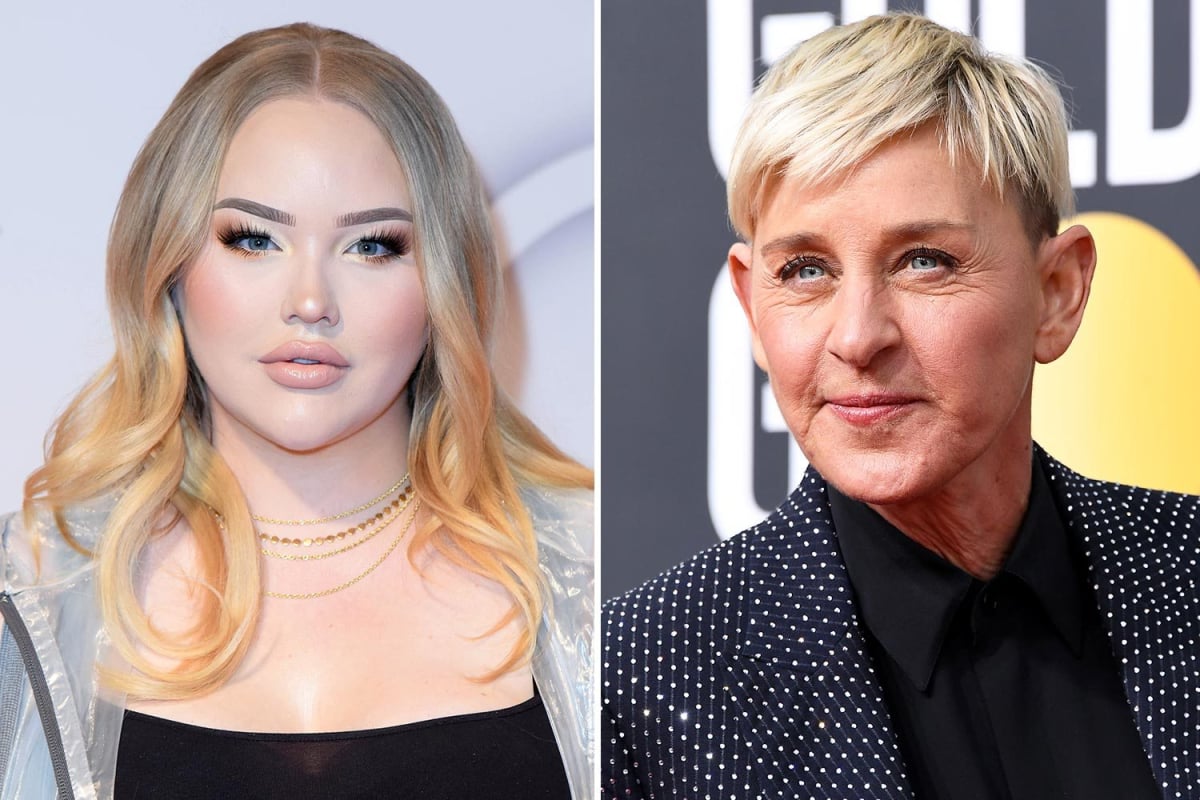 Anyone who’s been following the now publicized rumors of Ellen’s shocking behind-the-scenes behavior will recognize the name Nikkie de Jager. The Dutch beauty vlogger of Youtube’s “Nikkie Tutorials” was one of the first celebrities to speak out about her appearance on DeGeneres’s show in January 2020.

The influencer appeared on a Dutch talk show to detail her interview with Ellen, and she had some unpleasant things to say. Nikkie described Ellen as “cold and distant,” and was shocked the host never greeted her before taping. Nikkie described not being offered a private toilet because the one available was “reserved for the Jonas Brothers.”

The Dutch vlogger explained how unlike the charming way The Ellen DeGeneres Show is publicized, it was far less charming in reality. Nikkie de Jager’s expectations were turned in a full circle, saying she favors the show way more than Ellen herself. 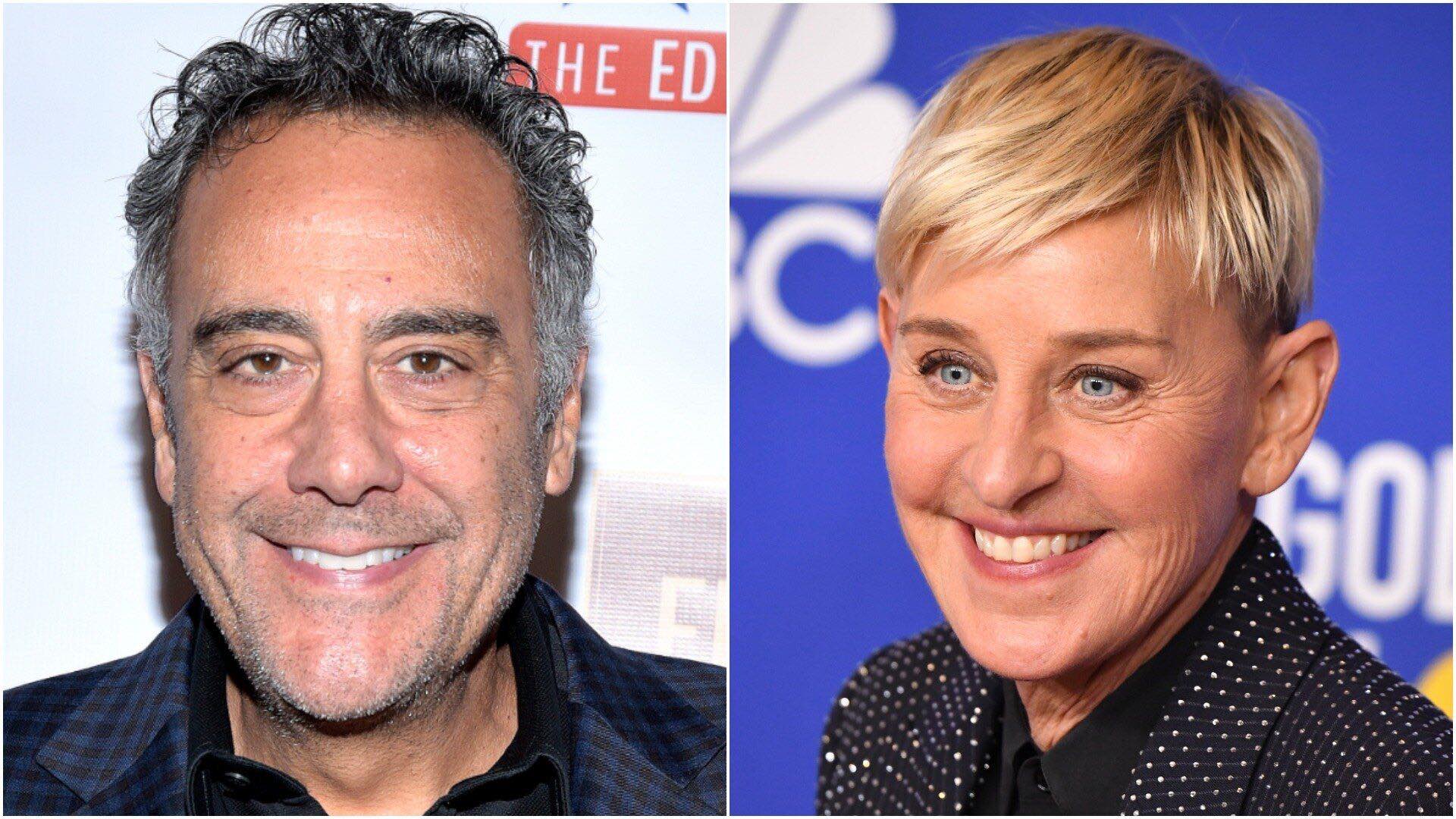 Not a week ago, Brad Garrett sent a tweet taking a firm stance on accusations of Ellen’s misbehavior. Garrett, who rose to fame primarily thanks to his near-decade on the hit family show Everybody Loves Raymond, rebuked Ellen’s recent apology to her staff last week.

Garrett tweeted, “it comes from the top” – referring to a culture of harassment and poor treatment from Ellen to her staff. The actor claimed to know “more than one who were treated horribly by [Ellen],” and all of this is, in fact, “common knowledge.”

While we’re dying to hear more about the others who share the knowledge of Ellen’s mean behavior, Garret has been one of the biggest celebrities to date who has validated the many complaints by Ellen’s staff. 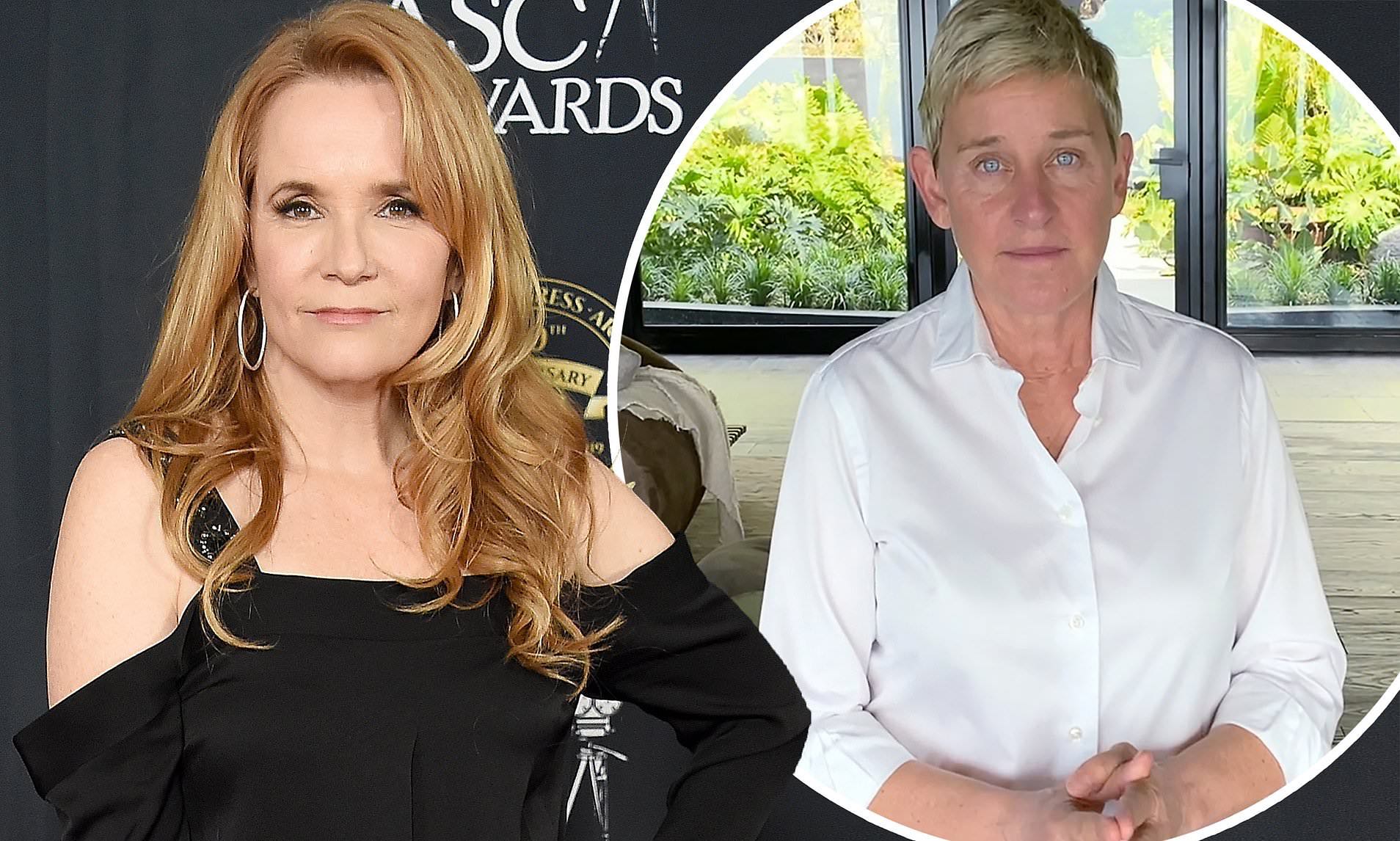 As the internet worked its magic by spreading Garrett’s tweet to the world, it prompted one of those potential others who shares “common knowledge” of Ellen’s mean streak to speak out.

Actress Lea Thompson who may be best known for her role as Lorraine Baines in the Back to the Future franchise, is back in the spotlight after responding to Garrett’s tweet after it was shared by People magazine.

All it took were four little words for Thompson to share her thoughts on the matter: “True story. It is.” The “story” Leah referred to was the consensus that several stars who’ve worked with Ellen – or appeared on her show – are aware of the common mean behavior by the host. 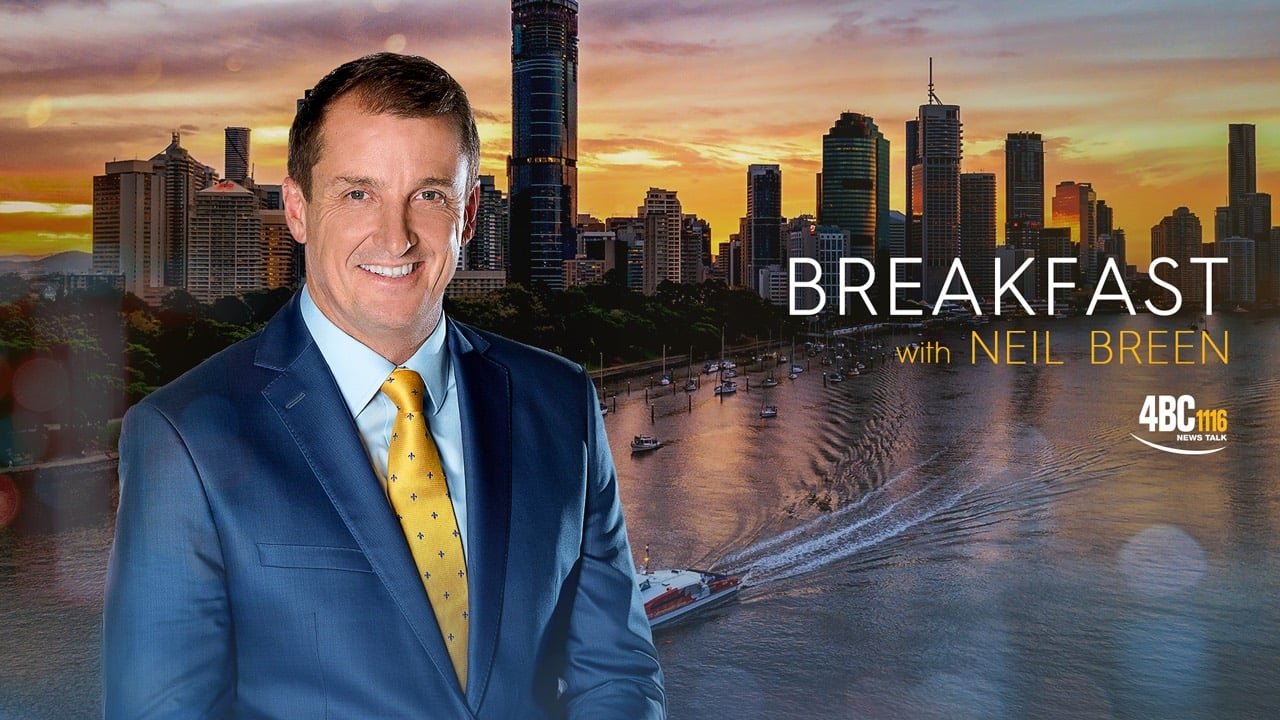 Breen may not be a celebrity you’re familiar with, but the Australian radio host has a popular radio show called “4BC Breakfast.” Last week, Breen addressed Ellen’s alleged mean streak on his program, recalling his only encounter with the talk show host back in 2013.

Breen was working as a producer on the Australian Today show when he and his crew were conducting a sit-down interview with Ellen in Melbourne. Breen recalled how he received a very detailed set of rules on how to guide the show and act around DeGeneres. 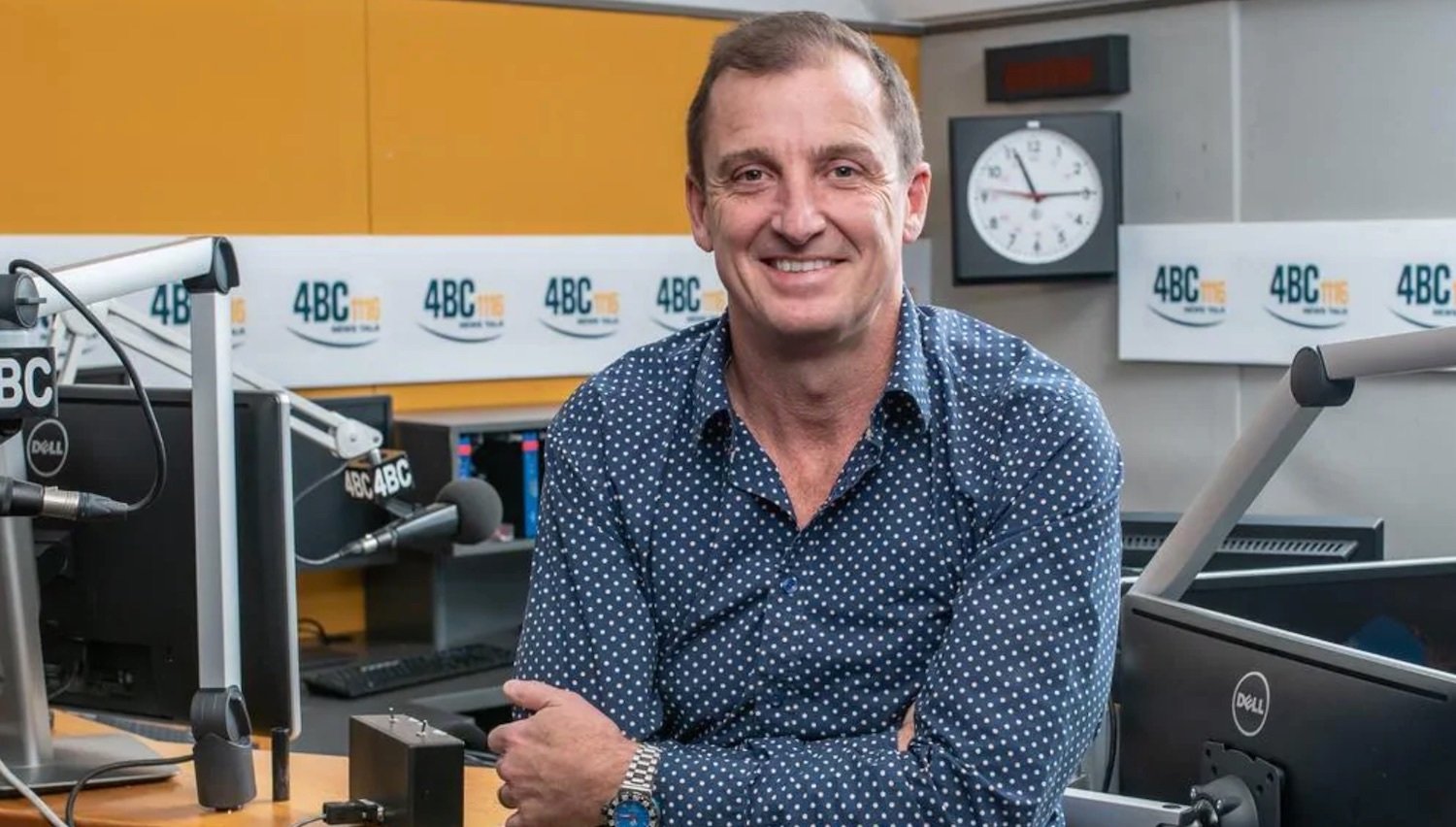 Breen explained how Ellen’s people took over the interview, controlling every conceivable aspect to ensure proper conditions for the host. Breen continued by remembering what he was told by Ellen’s producers: “You don’t talk to [Ellen], you don’t approach her, you don’t look at her.”

Neil Breen admitted he never had the chance to speak to Ellen directly, and therefore didn’t blame Ellen for the “bizarre” nature of the interview. Breen noted, however, “the people who worked with [Ellen] walked on eggshells the whole time,” corroborating the complaints voiced by DeGeneres’s talk show staff. 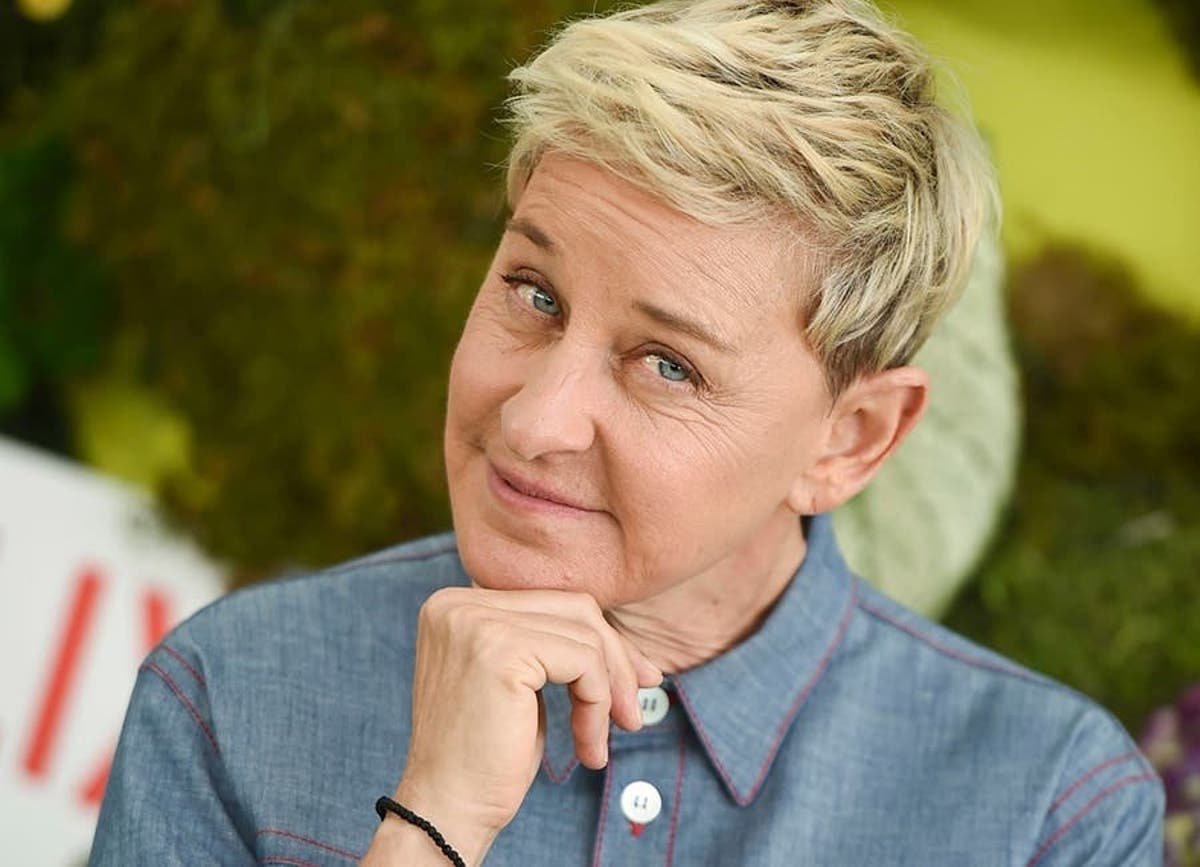 DeGeneres’s mean streak: What next?

At the end of July, Ellen wrote a letter which expressed her “disappointment to learn” of the ill-feelings and mistrust held by members of her staff. DeGeneres also claimed to take responsibility for any issues on her set, but did not dive into any specific allegations.

Some have stepped into Ellen’s defense – those like Scooter Braun, a celebrity-manager and friend of DeGeneres, were quick to remind viewers of all the positive contributions Ellen has made to the world with her kindness and philanthropy. Braun tweeted, “[Ellen] isn’t about what is popular she is about what is right.”

Executive producer of The Ellen DeGeneres Show, Andy Lassner, also took to Twitter to stomp rumors Ellen would be taken off-air. With so much of 2020 still to play out, we aren’t sure when, or if, more celebrities will address Ellen DeGeneres’s mean streak. What has become clear is there’s no end in sight for the public pressure on DeGeneres.