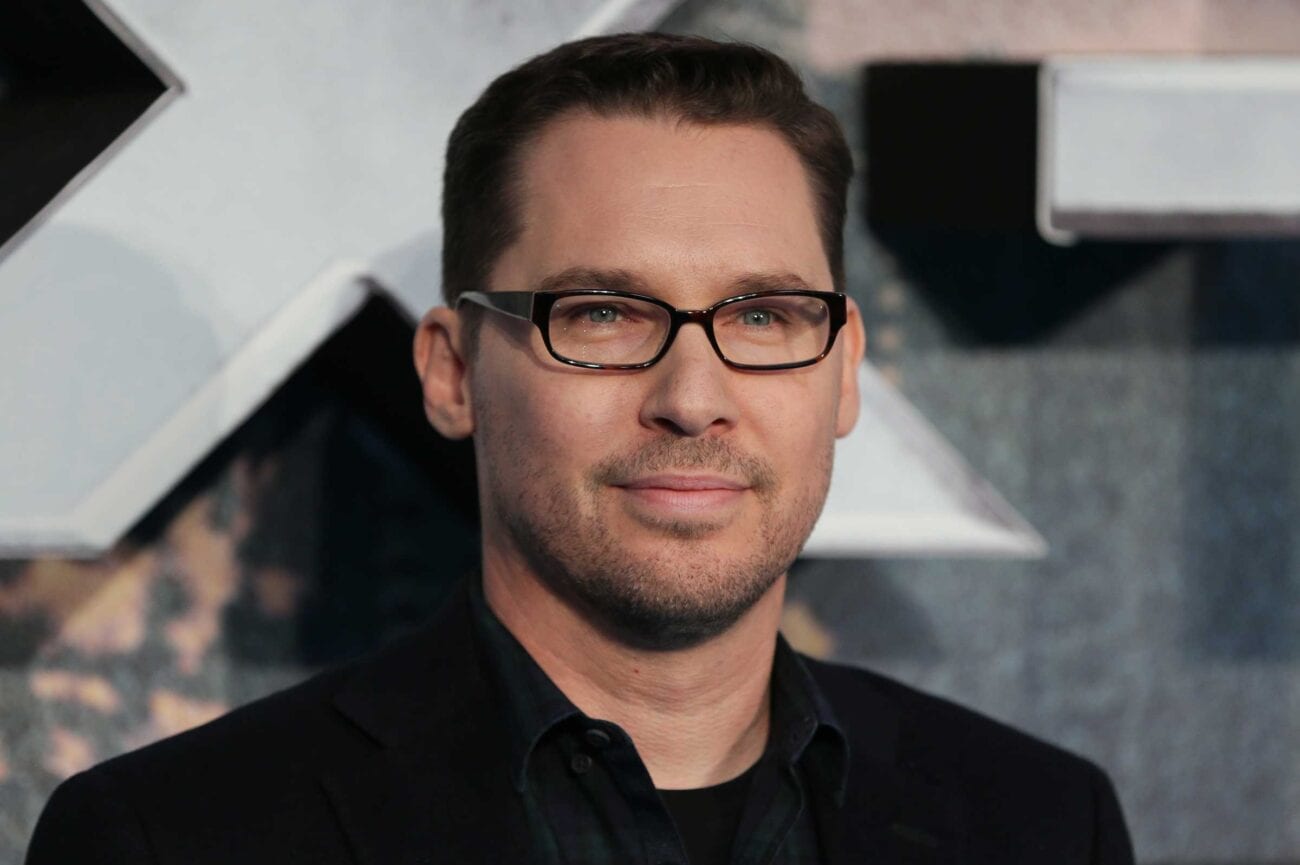 Why the FBI needs to investigate the Bryan Singer allegations ASAP

While the #MeToo movement has shone a light on the likes of Harvey Weinstein and others, there are still more people in Hollywood who have harassed and abused those around them that need to be brought to justice. Director Bryan Singer, for example, has been repeatedly accused of sexual assault for years, but nothing has ever been done about it. At least, not in any substantive way.

Recently, rapper Elijah Daniel, took to Twitter. Both new and old allegations against Singer took the spotlight again. Daniel said, “BRYAN SINGER IS STILL OPERATING A SEX RING, AND HAS BEEN FOR TWO DECADES. EXPOSÉ THREAD ON HOW HE IS *STILL* CONTINUING IT AFTER BEING CAUGHT, NOW USING YOUNG INFLUENCERS.”

At the end of the thread, Daniel linked to a Change.org petition, which asks the FBI to give the due weight and credence into the investigation against Singer and the many allegations surrounding him. 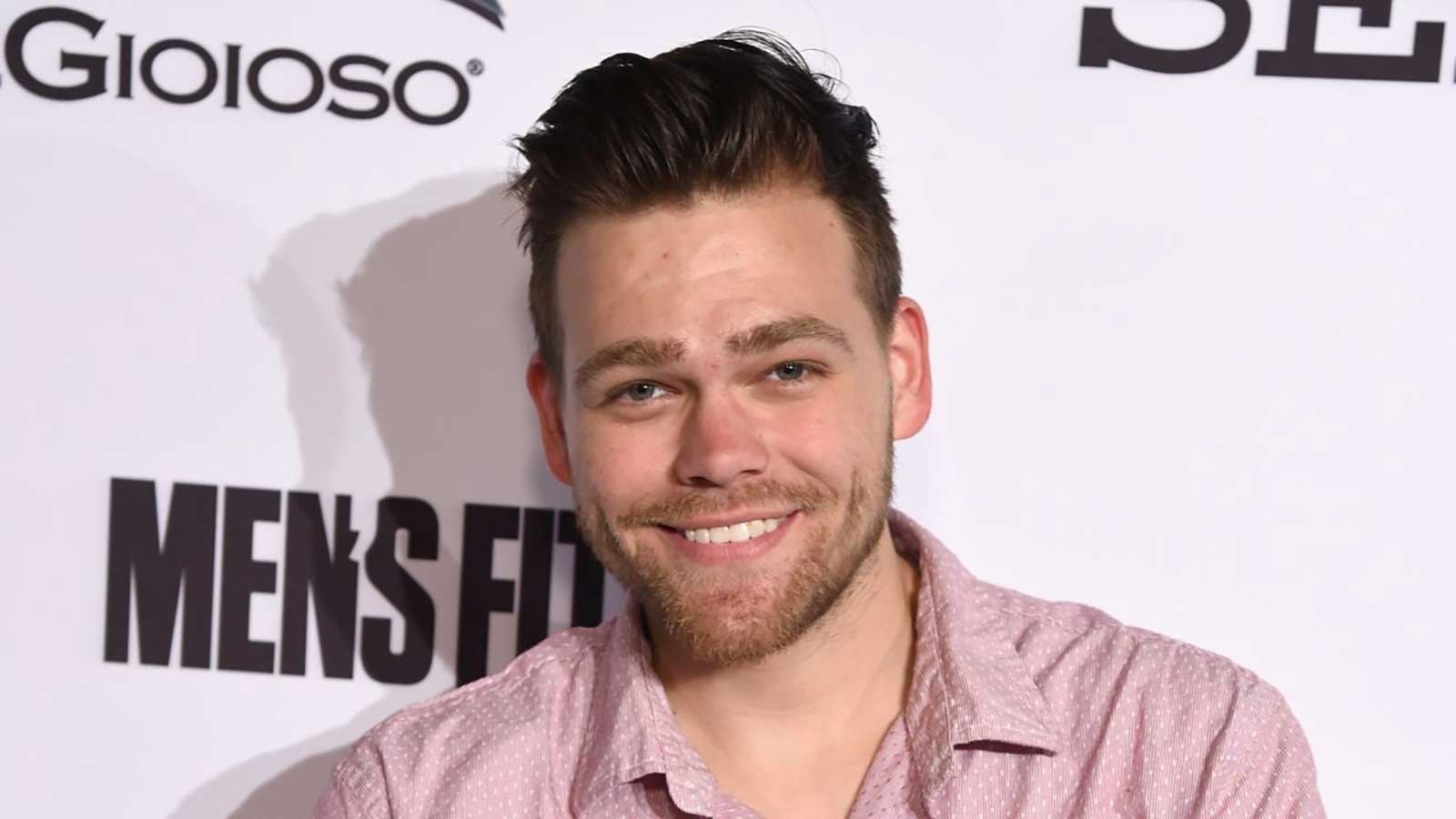 As the petition states, “Bryan Singer has had allegations against him for sexual assault, abuse and misconduct, mostly against minors for over two decades. He needs to be investigated for these alleged crimes.”

The allegations against Singer, best known for directing many of the films in the X-Men franchise, started with a 1997 lawsuit where a 14-year-old extra stated that Singer had him and other underaged extras shower in front of him. The lawsuit was dropped and the LA County District Attorney declined to charge. 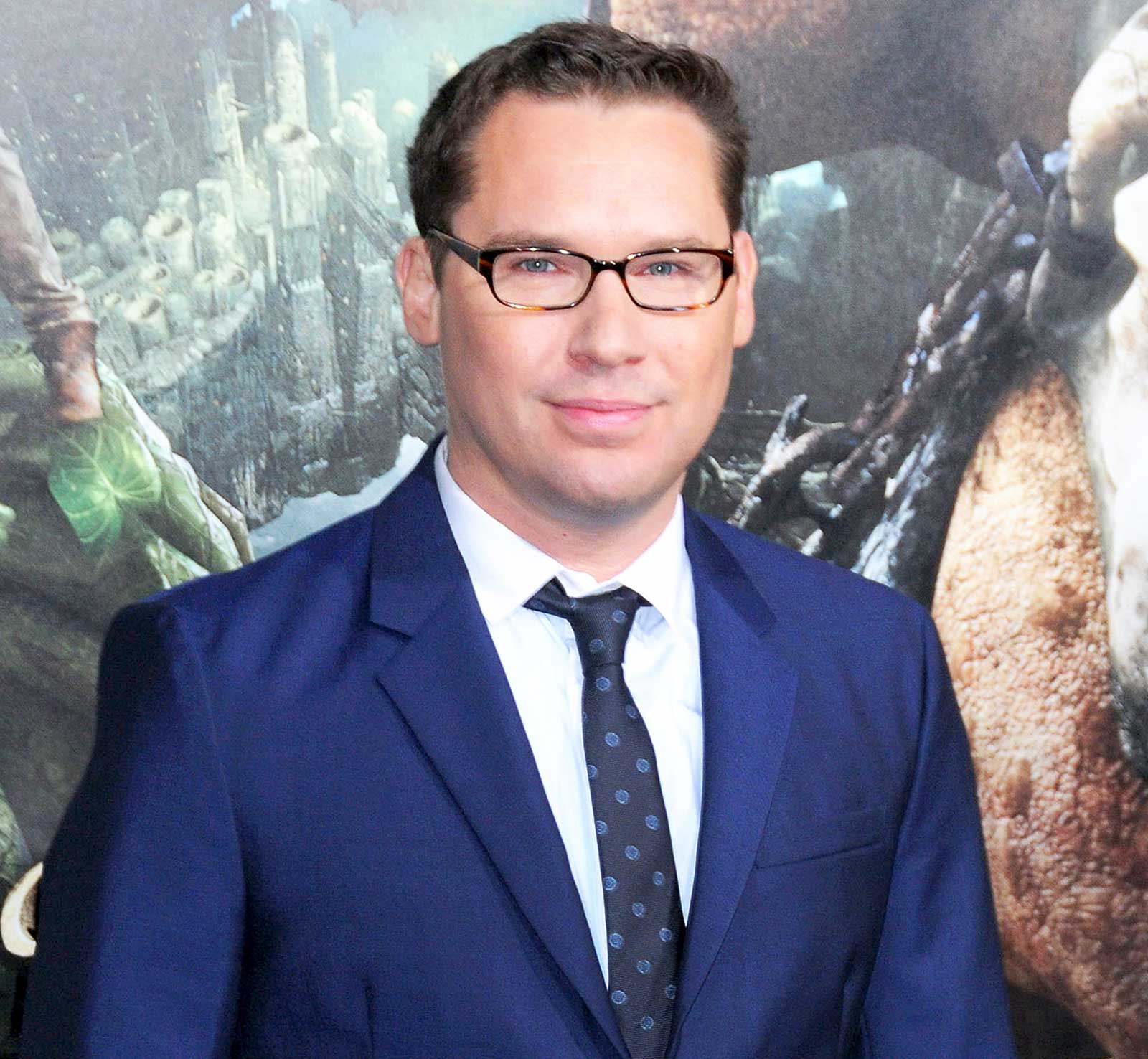 In 2019, there was a thorough investigative report from The Atlantic in which four men assaulted Singer while they were underaged. This represents a pattern around Bryan Singer and, more to the point, makes it clear the FBI and others in law enforcement should have investigated him years ago. 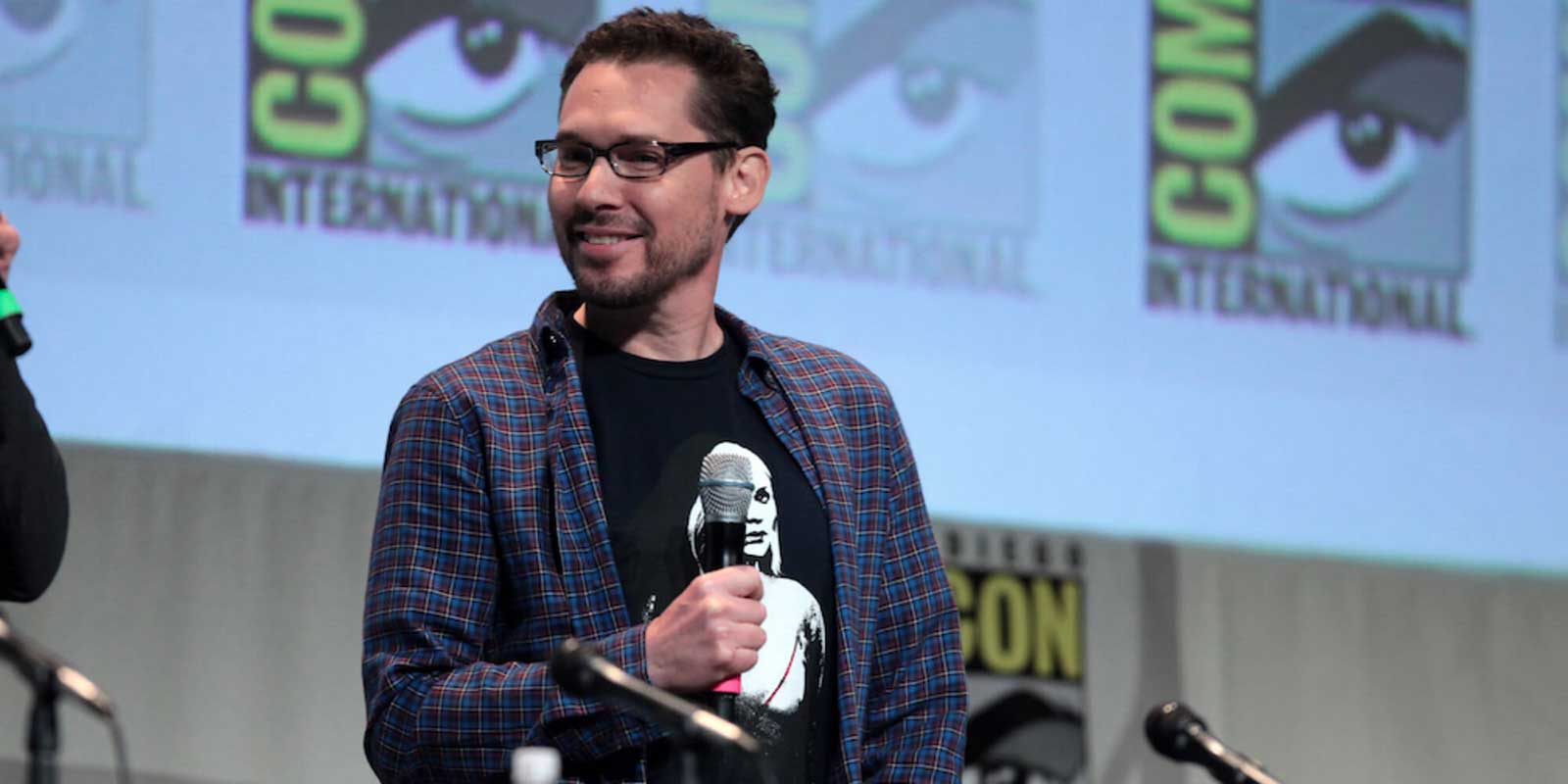 Since, however, this gross injustice has not been investigated, then we, as we have done so many times lately, have to get angry and demand that Singer be investigated for his alleged predatory and pedophilic crimes around young boys.

But they didn’t, so we have to make sure that they investigate Bryan Singer now. 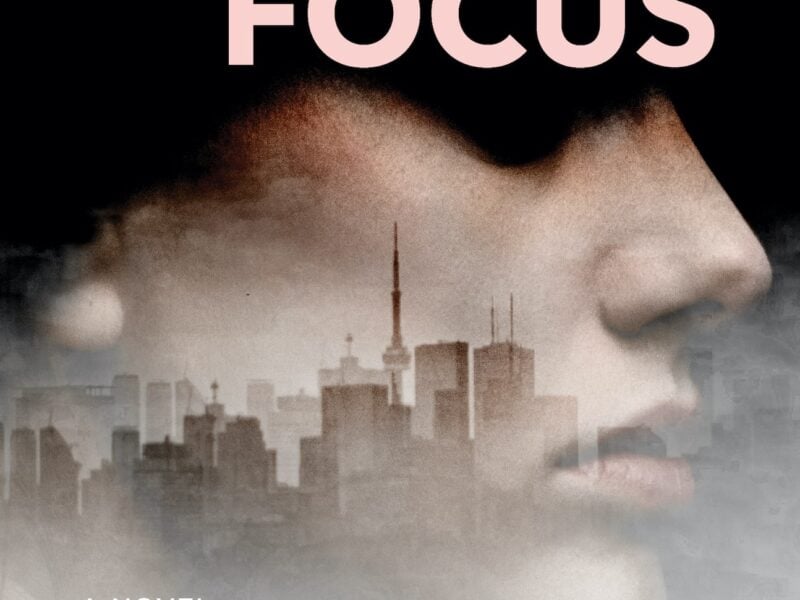