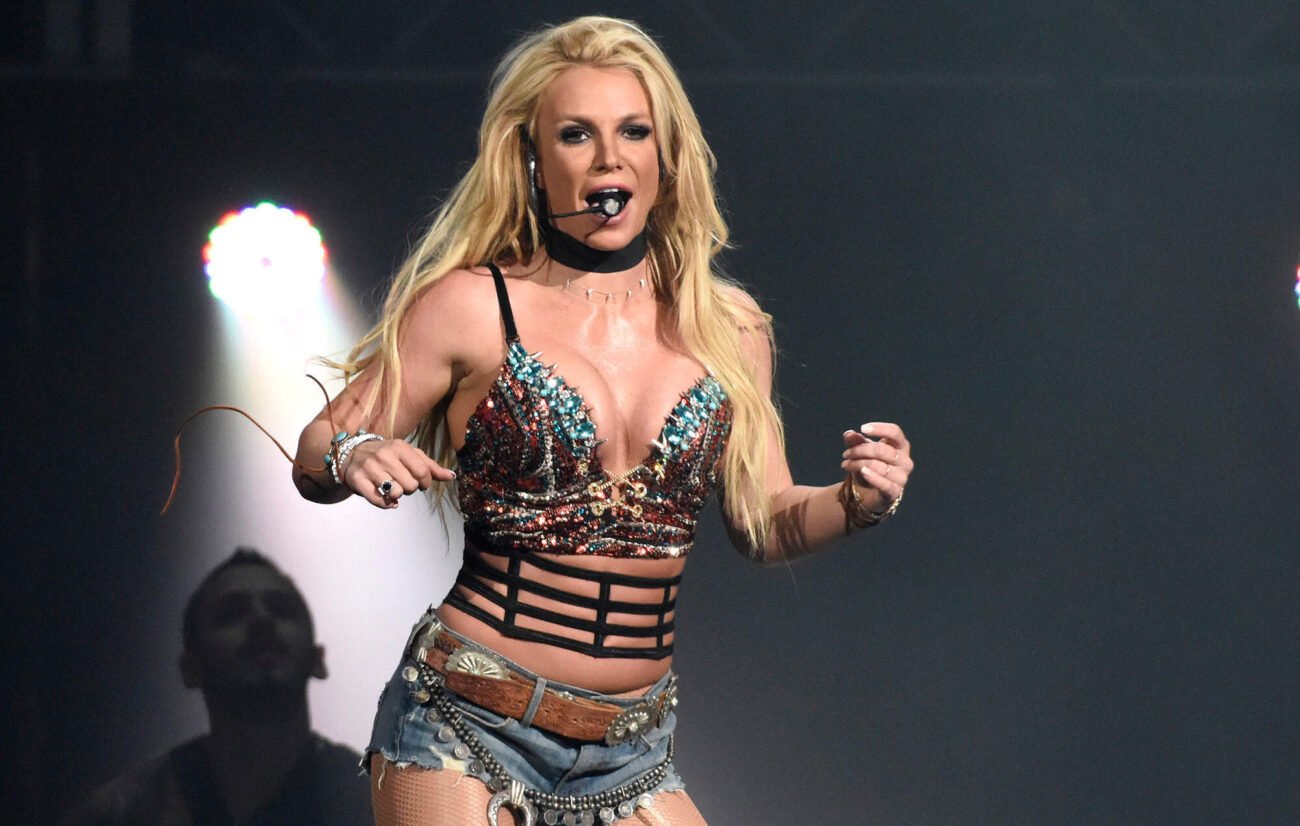 Why does Britney Spears’s father think she “needs” his control?

Britney Spears fans have been celebrating recently in light of reports that her father, Jamie Spears, plans to step down as her conservator. In spite of this, he’s claimed via statements in official court documents that Britney’s mental state is far worse than anyone knows.

Instead of swaying public opinion in his favor, it appears that Jamie Spears’s comments have only sparked the ire of Britney’s vocal fanbase, mental health advocates, and women’s rights activists. To onlookers, his comments appear to come off as self-righteous, as he claims to be a savior figure to Britney via the conservatorship. 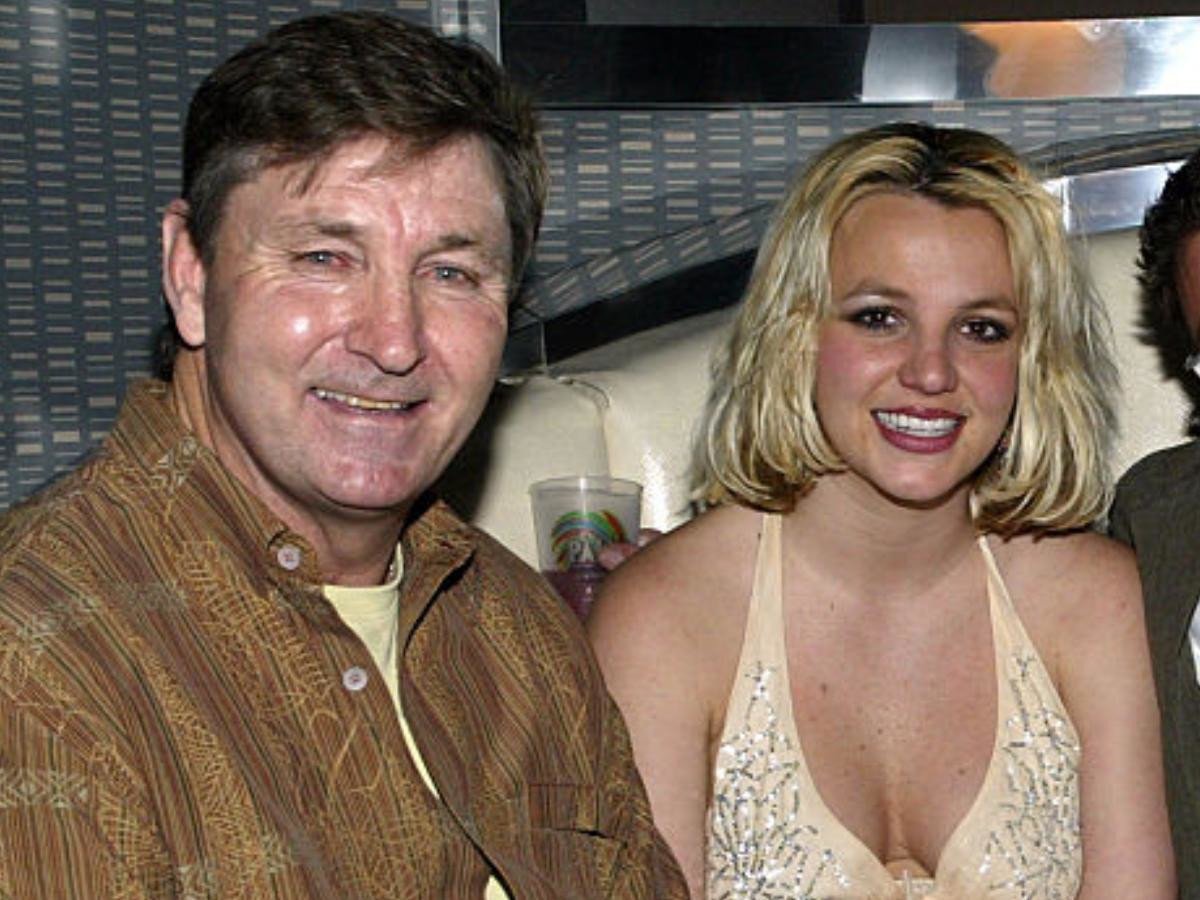 Plus, his response to all of the criticism leveled against him by Britney Spears and her supporters read as tone-deaf to most fans and has only reinforced the general opinion that he should relinquish control of his daughter’s life.

His statement further seems to tease information the public doesn’t & shouldn’t know, trying to sound like the good guy for not telling all while still labeling his daughter an addict. Is Britney Spears’s father completely failing to read the room? Let’s dive in. 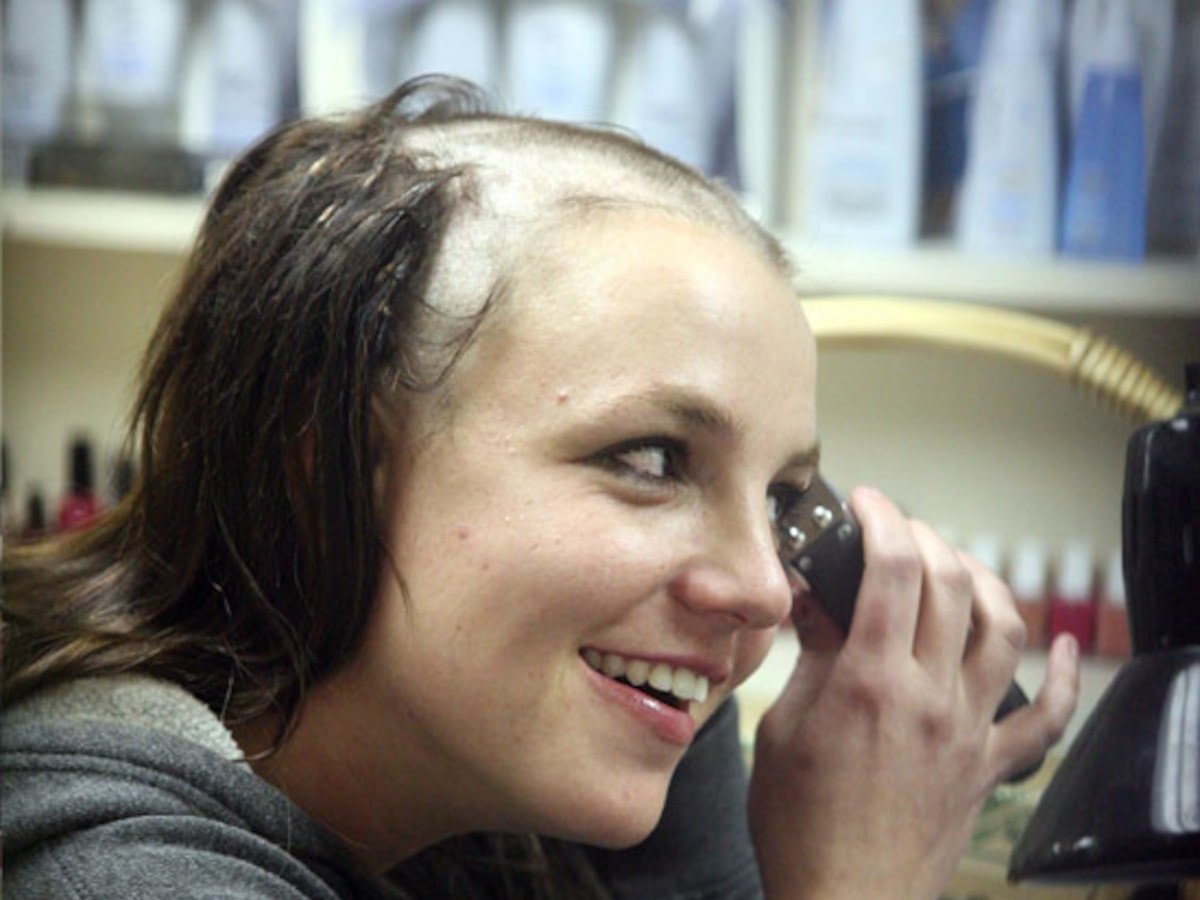 What Led to a Conservatorship?

In the latter half of the 2000s, Britney Spears was pretty much constantly in the news for her seemingly erratic behavior while being hounded by paparazzi. During this challenging time, when she didn’t have the luxury of privacy, Britney was submitted for psychiatric evaluation on multiple occasions.

It was during these evaluations that her father stepped in as her conservator, which was, at the time, meant to be temporary. It was also at this time that Britney’s mother, Lynne Spears, was also on board with the temporary conservatorship. She has since sided with Britney and stated that it’s time for Britney’s father to step down.

Of course, as we now know, the conservatorship was soon extended with no end date set, leaving it much more difficult for Britney to ever regain a semblance of control in her life. 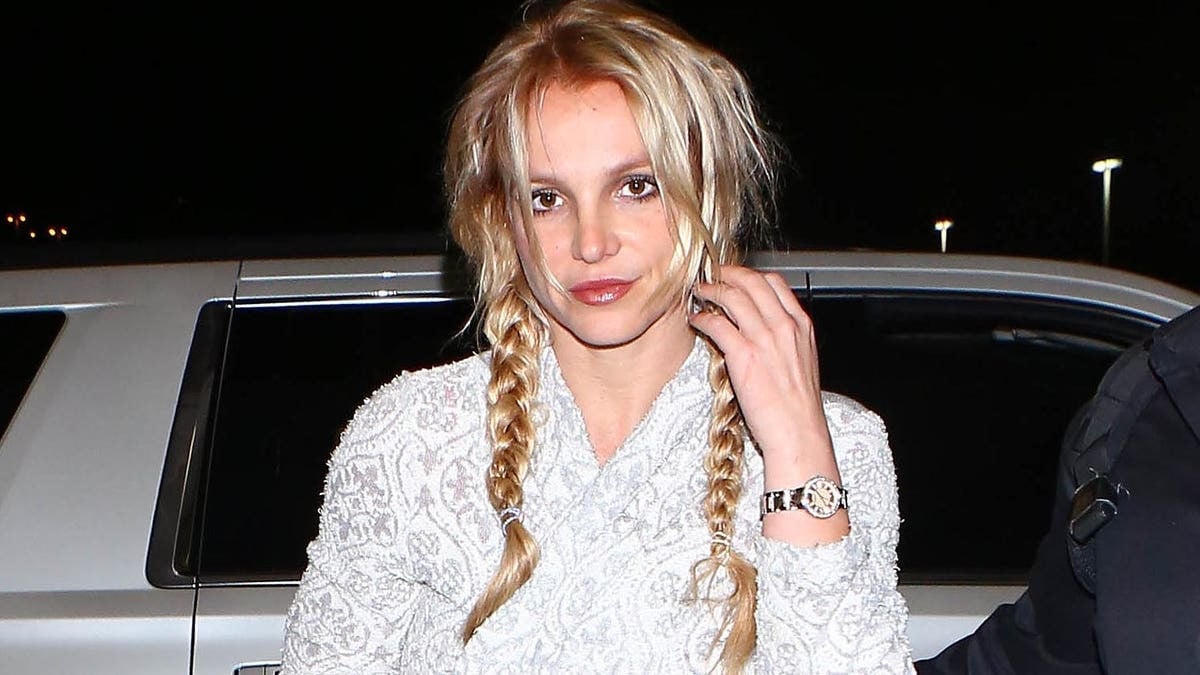 Not long after having control of her life signed away, Britney spoke out about feeling as though she wasn’t being heard by the people in charge. Eight years later, Britney’s attempt to speak out against the conservatorship in a negative way was cut from an interview she did to promote her album.

Two years ago, Britney Spears was once again hospitalized for psychiatric reasons. She was able to go home, but this occurrence led fans to start being more vocal about their suspicions that Britney was being mistreated & disrespected by those who were supposed to have her best interests at heart, namely her father and fellow conservators. 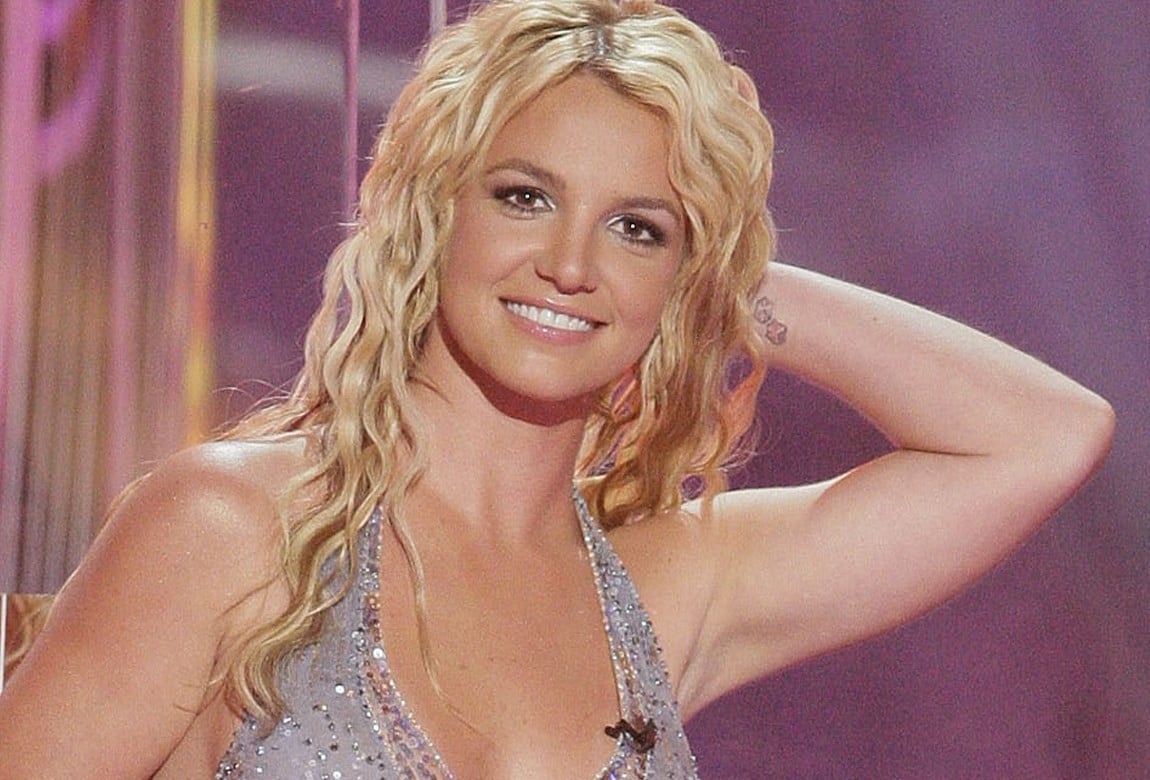 Not long after her hospitalization, Britney Spears made a request in court to be released from her conservatorship. Control over Britney’s health was shuffled around for a bit before her father once again took primary control, something Britney has stated she strongly opposed. Also, Britney spoke out about being forced to take Lithium, a strong medication that can cause permanent undesirable effects.

Earlier this year, Britney was finally able to let it all out in a lengthy statement given in court. She told the court the conservatorship has worsened her mental health and left her depressed & powerless over her own life. She hired Matthew Rosengart to represent her. With his help & support from her mother and another conservator, she was able to get her father to agree to step down. 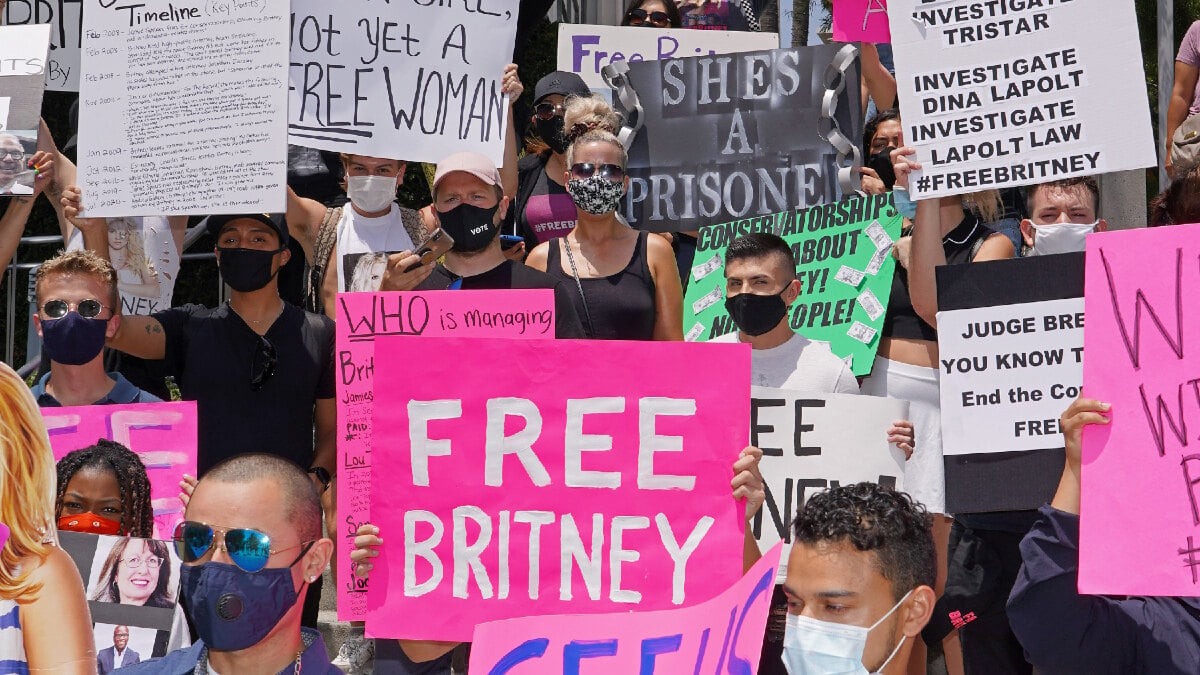 It’s unclear where things will go from here. Will Britney Spears’s father follow through with his plan to step down? He stepped down temporarily in the past, only to regain primary control of Britney’s health & assets.

Britney Spears’s father will have to forgive her fans if they don’t immediately put much stock into the word of the man who has profited enormously from being his daughter’s conservator for over a decade. It’s also telling that he’s speaking publicly about such personal issues when he stands to lose so much by stepping down.

Apparently, though, the damage has been done. From Britney Spears’s harrowing account, the people closest to a wealthy woman took advantage of her during a vulnerable time in order to keep her vulnerable so they could continue to take advantage.

What do you think? We think it’s time for Britney’s voice to be heard so she can start to make choices that increase her health & happiness. These choices should be Britney’s, not her father’s, or others who stand to gain from controlling her assets while she’s deemed unfit.