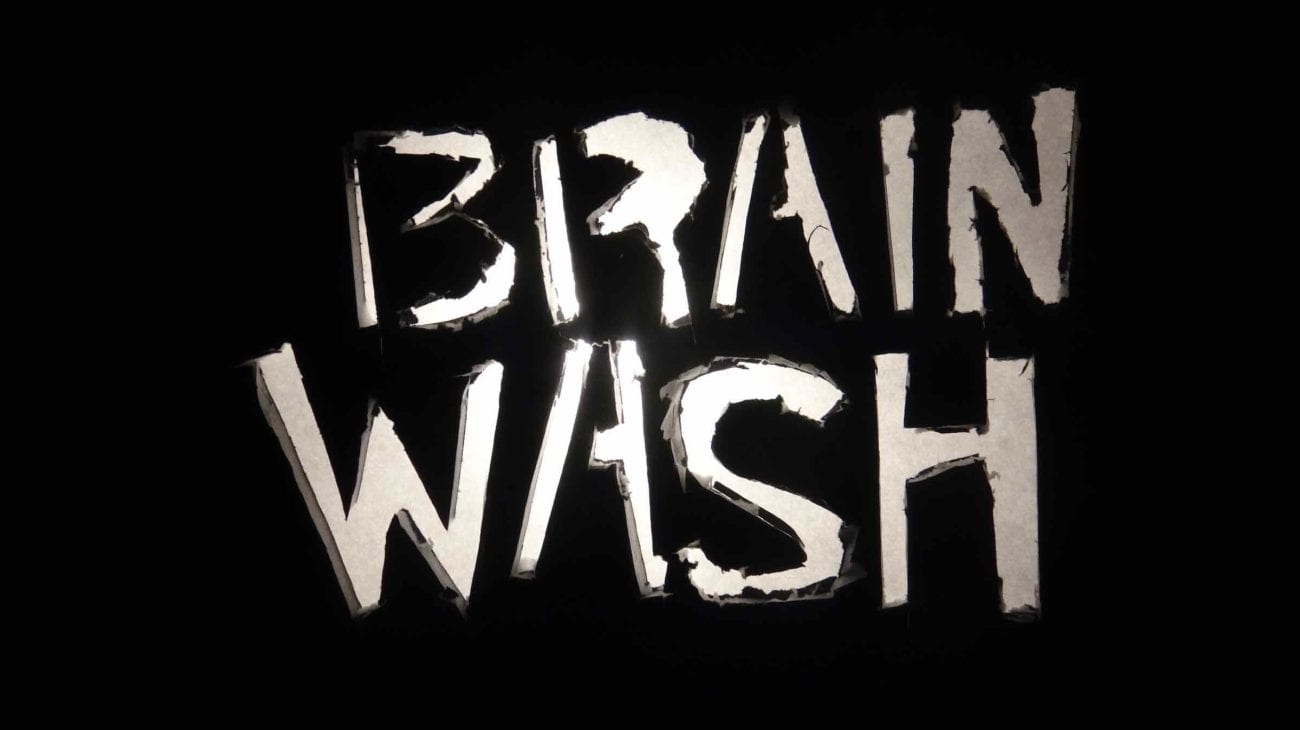 A movie under the stars always makes it better by 20%. This statistic is made up, but there’s something about a drive-in movie theater that is just pure magic. Capturing that energy and turning it into a film festival just makes it that much more exciting, because you’re enjoying the magic of the drive-in with others who actually appreciate the films.

The Brainwash Drive-In/Bike-In/Walk-In Movie Festival takes the magic of the drive-in and turns it into a showcase of the best short films the world has to offer. Hosted in Oakland, CA since 1995, the festival promises the most unique and bizarre films that tell a good story each year. Now in its 26th season, the 2020 festival only promises more craziness. 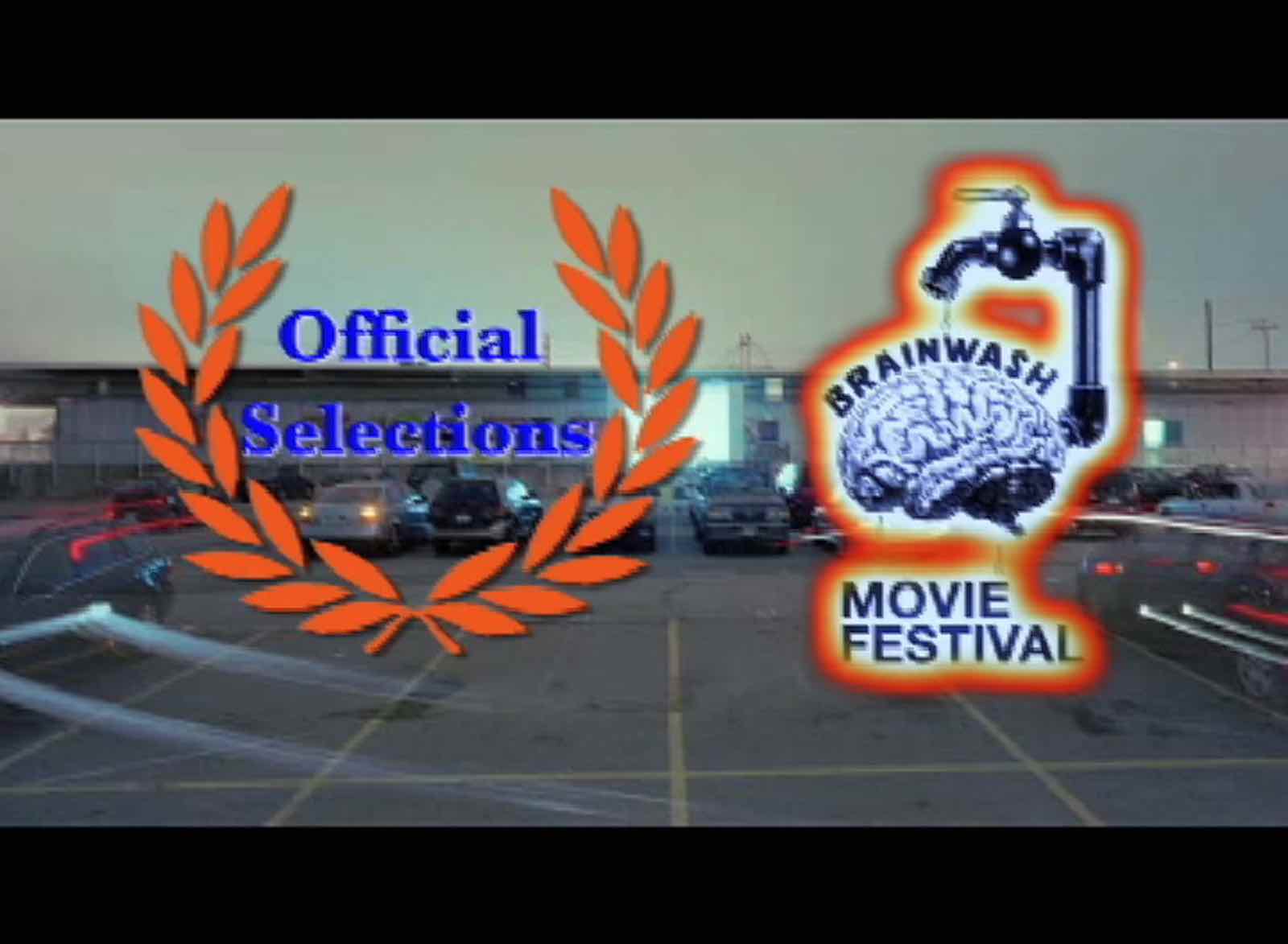 Is it actually a drive-in fest?

Not in the traditional sense. If you still wanna get snuggled up in your Camry, you can drive right up to the festival. But if you’re short a car, you can bike or walk right into the festival. With two big amplifiers surrounding the screen, you’ll be able to tune in no matter how you join in on the fun. 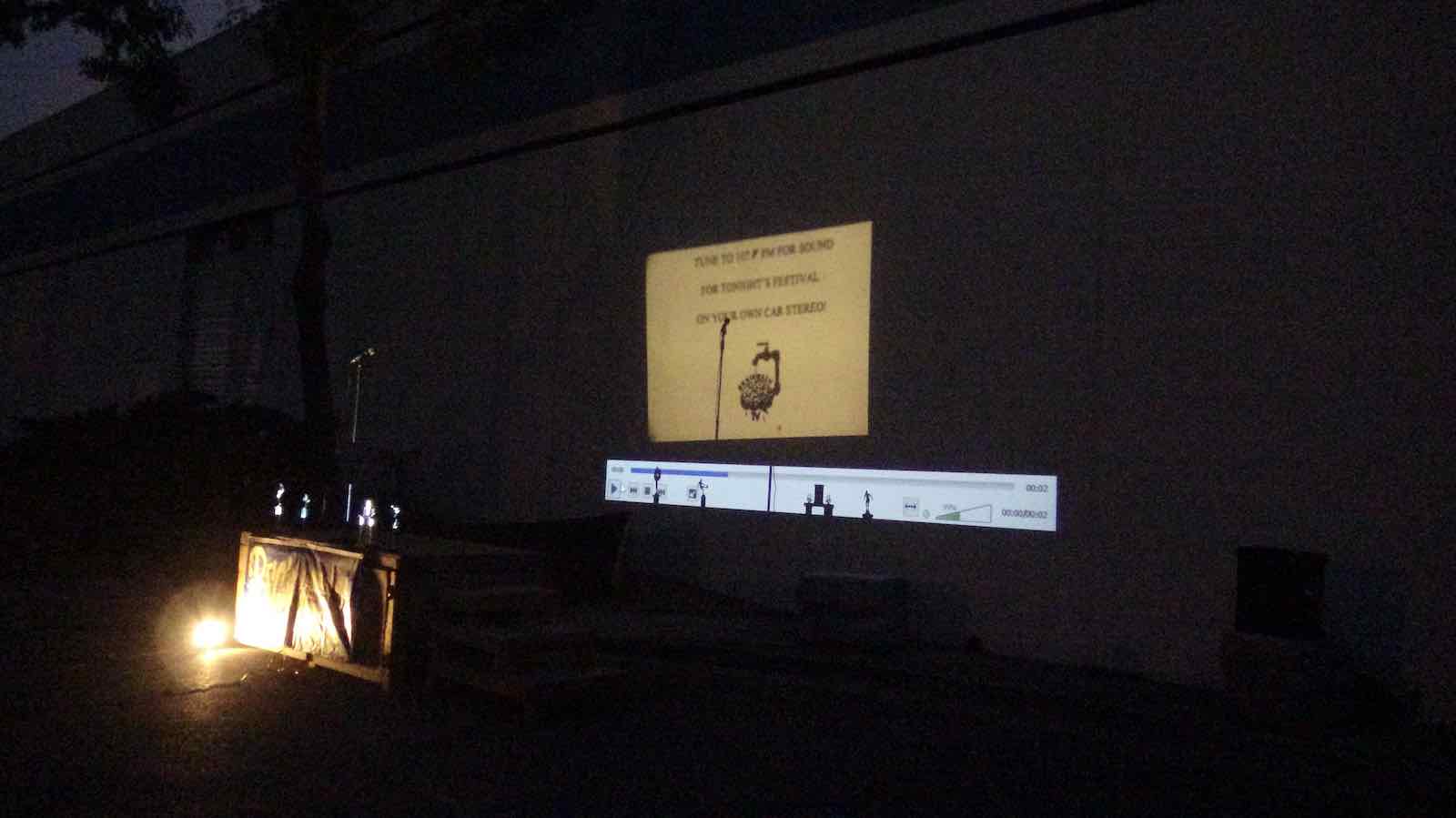 I still have time to enter?

Yes! Since it is a drive-in festival, the Brainwash Drive-In/Bike-In/Walk-In Movie Festival always offers a nice treat for July. With this year’s festival starting July 17th through the 25th, the early bird deadline for juried submissions is April 1st. Not a joke, if you submit your short by then, you’re only paying $25, and only $65 for your full-length feature.

Of course, we know you may need a little more time to put the finishing touches on your film. Main deadline is May 1st, and the latest you can submit your project is May 22nd. Shorts jump to $35 and $40 for the deadlines, and $80 and $90 for features. 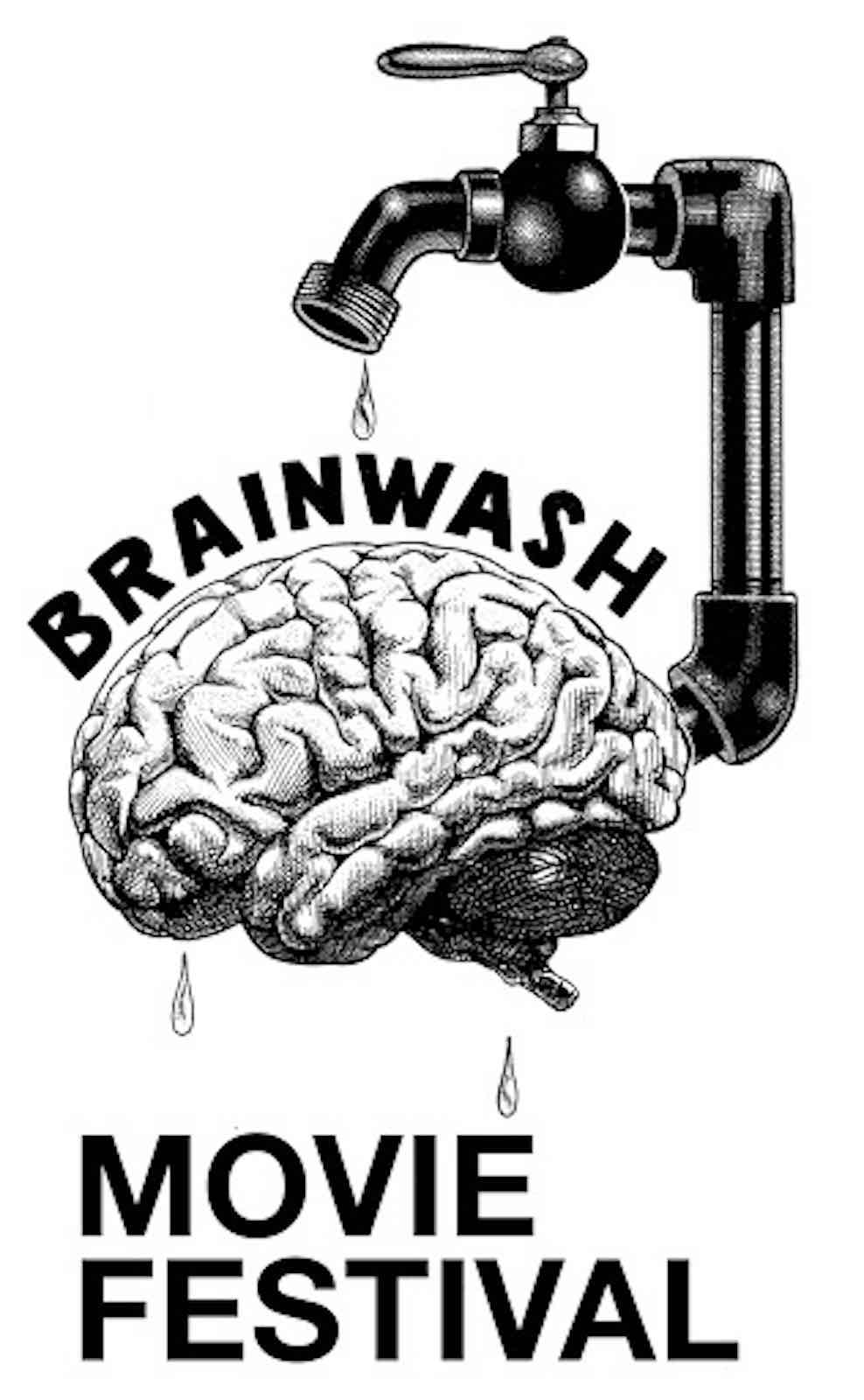 What kinds of films have premiered in the past?

Like Brainwash says on their website, they go for the bizarre and unique that still tells a good story. From horror that will leave your shivering, to groundbreaking animation, and of course: a good ol’ helping of drama. The purpose of the festival is to shine a light on independent creators, so as long as that’s you, your story fits into the lineup. 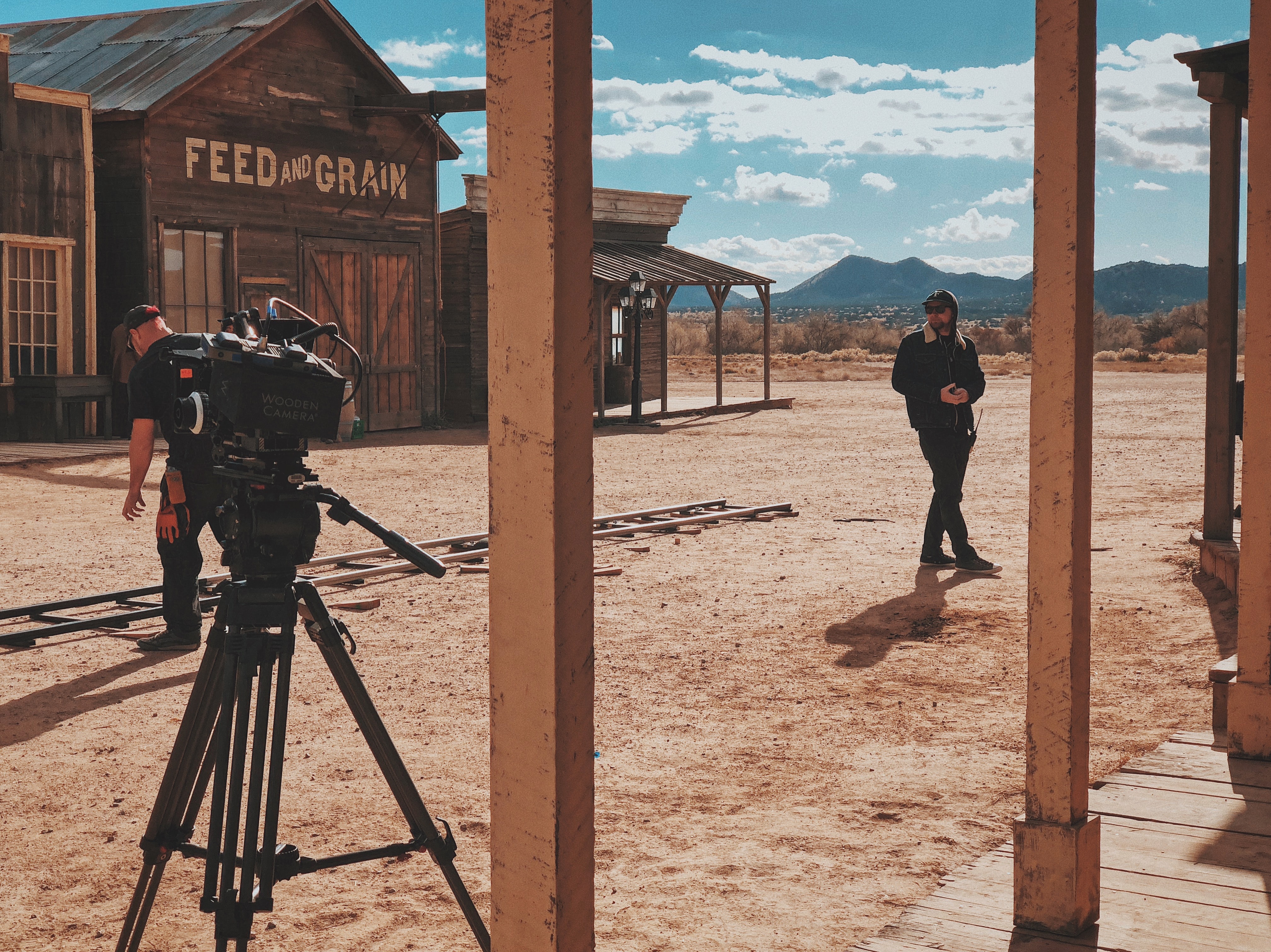 While free admission and a sense of pride is always great, people enter festivals for more than just that. So if you’re ready for Brainwash’s film festival, you have some solid prizes awaiting you. Automatically, entering earns you a one-year subscription to VideoMaker’s digital magazine.

But if you find yourself in the top three, Brainwash is ready to give you a helping hand on your next script. The Jungle software system is perfect for filmmakers, whether you’re just a writer or editor, or if you do it all. Along with a prize from Inktip, the top three will get the entire family of Jungle software, including Chimpanzee for all your listing needs, and Story-O that allows you to work on your story out of order until you nail it down.

So, if you need some good ol’ fashion Hollywood with your film festival, Brainwash Drive-In/Bike-In/Walk-In Movie Festival is your best choice. Get your summer plans in order and submit your project today.