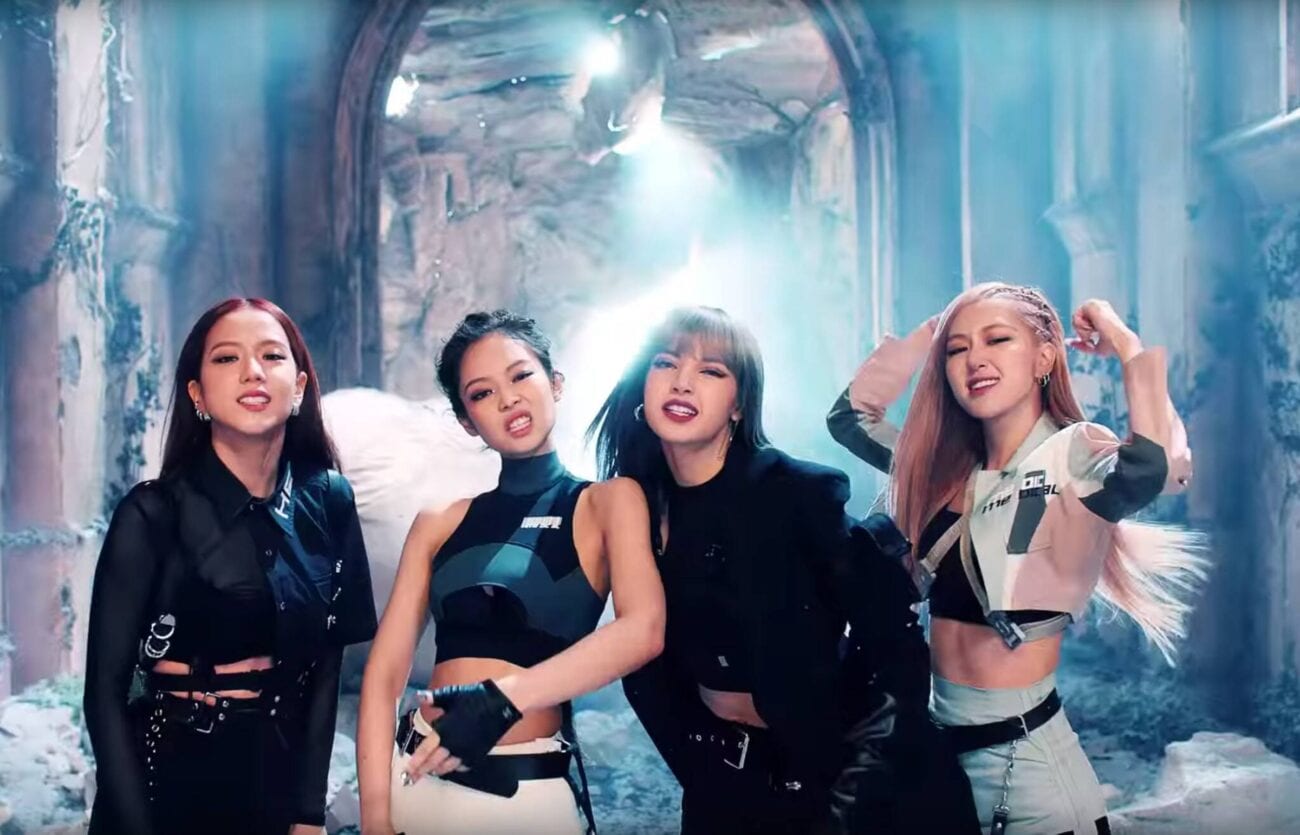 Don’t “Kill this Love”: Who are the members of Blackpink dating?

Like fellow K-pop band BTS, Blackpink has had their fair share of dating rumors. The all-girl group has just released their latest album called The Album and fans want to know who their latest songs could be about. We have all the information about Blackpink’s possible dating life below.

According to Vogue, Blackpink feels “very honored” to be the biggest girl group in the world. The band’s focus is purely on their fans, who they admire for their constant and endless support. Blackpink’s Rosé expressed: “It’s just unbelievable. I think we really commend them. They work very hard for us and it just blows our minds how they can be so supportive of somebody else”. 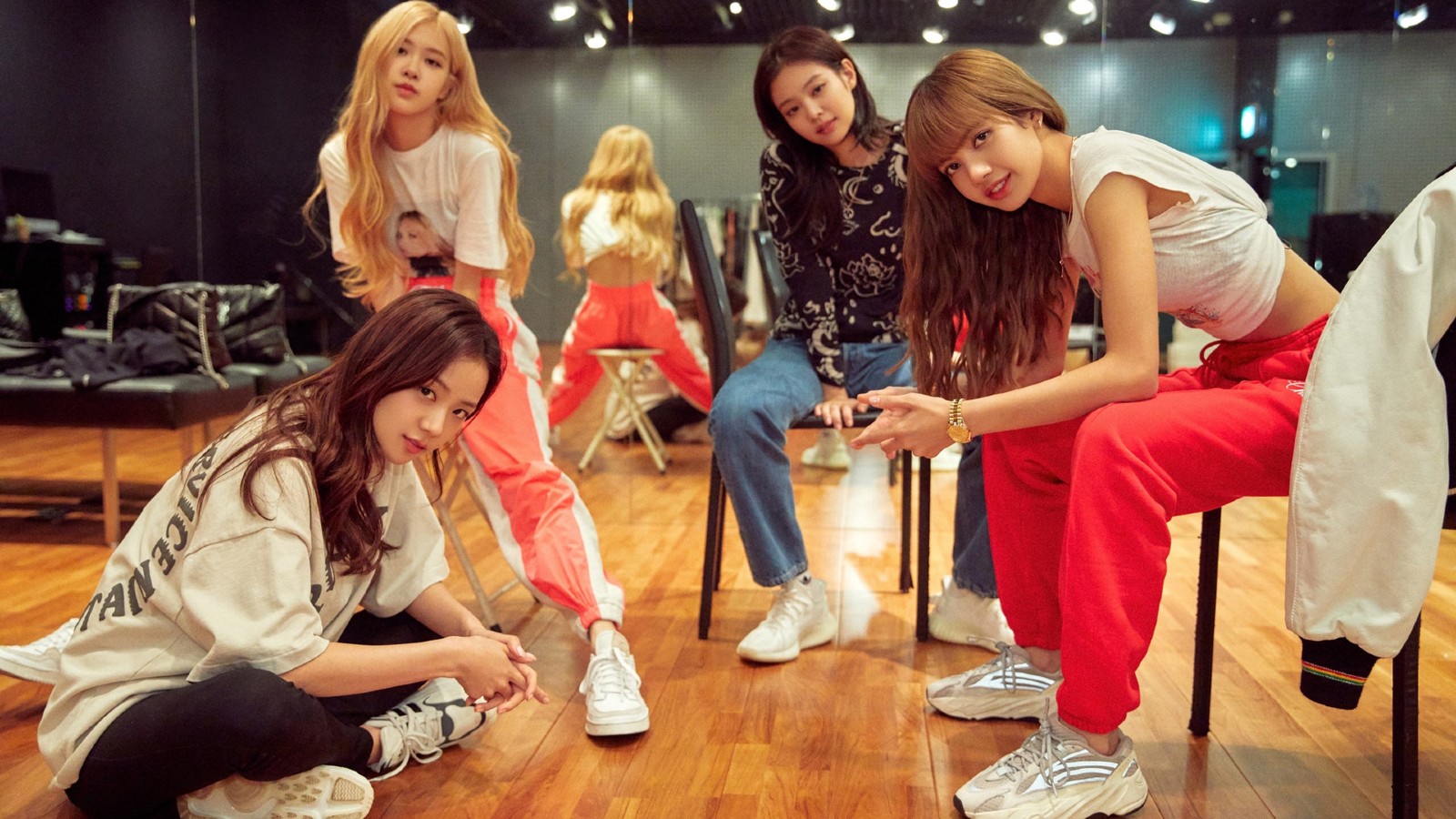 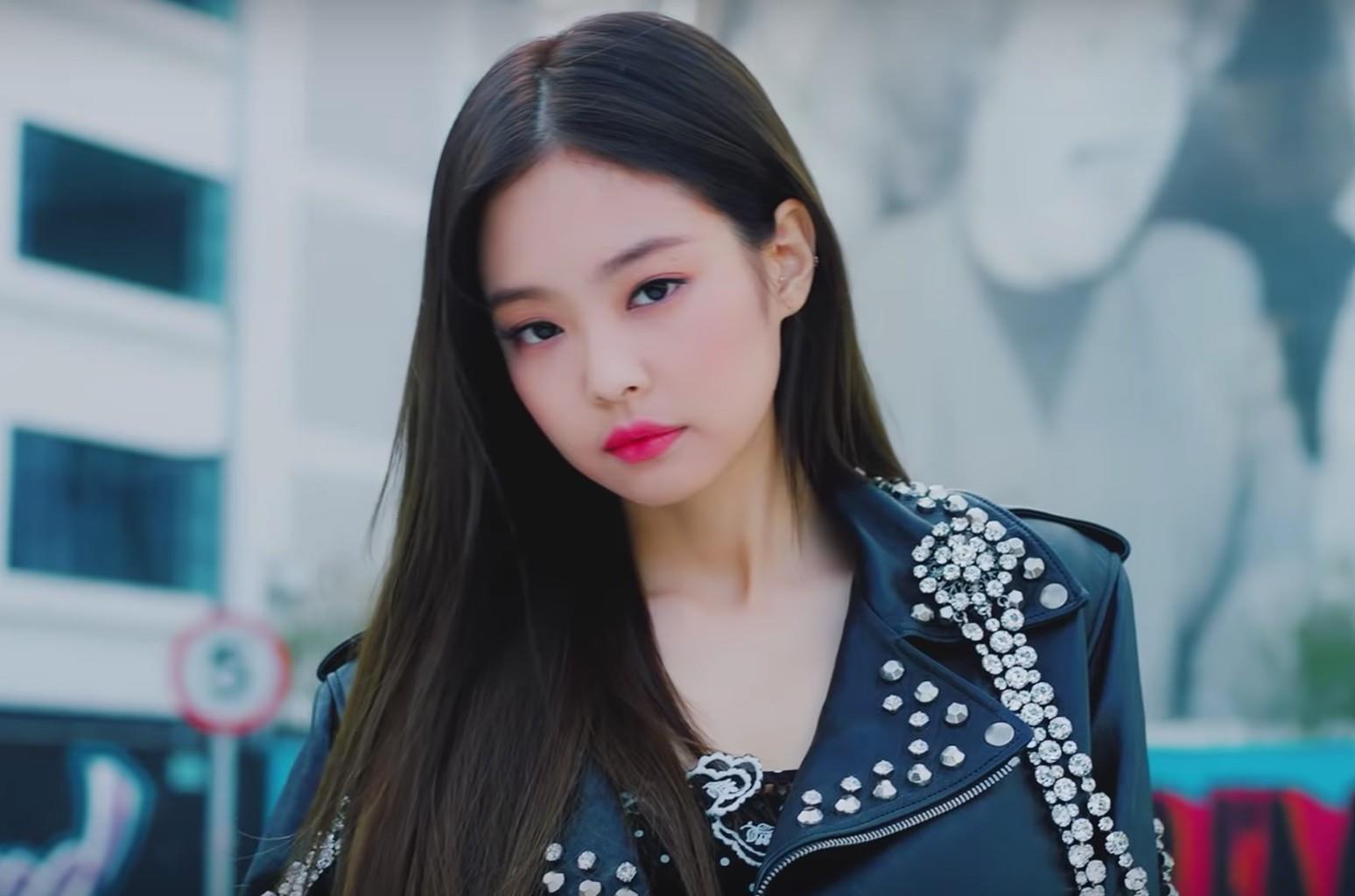 Pinkvilla reported Jennie is the only member of Blackpink to have dated someone while under YG Entertainment’s label. The lead rapper and singer was in a relationship with Kai from Korean band EXO. They dated between October 2018 and January 2019. Unfortunately the couple ended things when the singers wanted to focus on their music careers. According to Meaww, they were too busy with their careers to continue dating.

In April 2019, rumors started flowing that Harry Styles & Jennie were dating after he surprised her at Blackpink’s California show. This rumor grew when Styles & Jennie followed each other on Instagram. Luckily for Styles’s fans, the duo are just friends according to Meaww. Pinkvilla confirmed Jennie’s ideal man is someone who believes in his career and has passion. 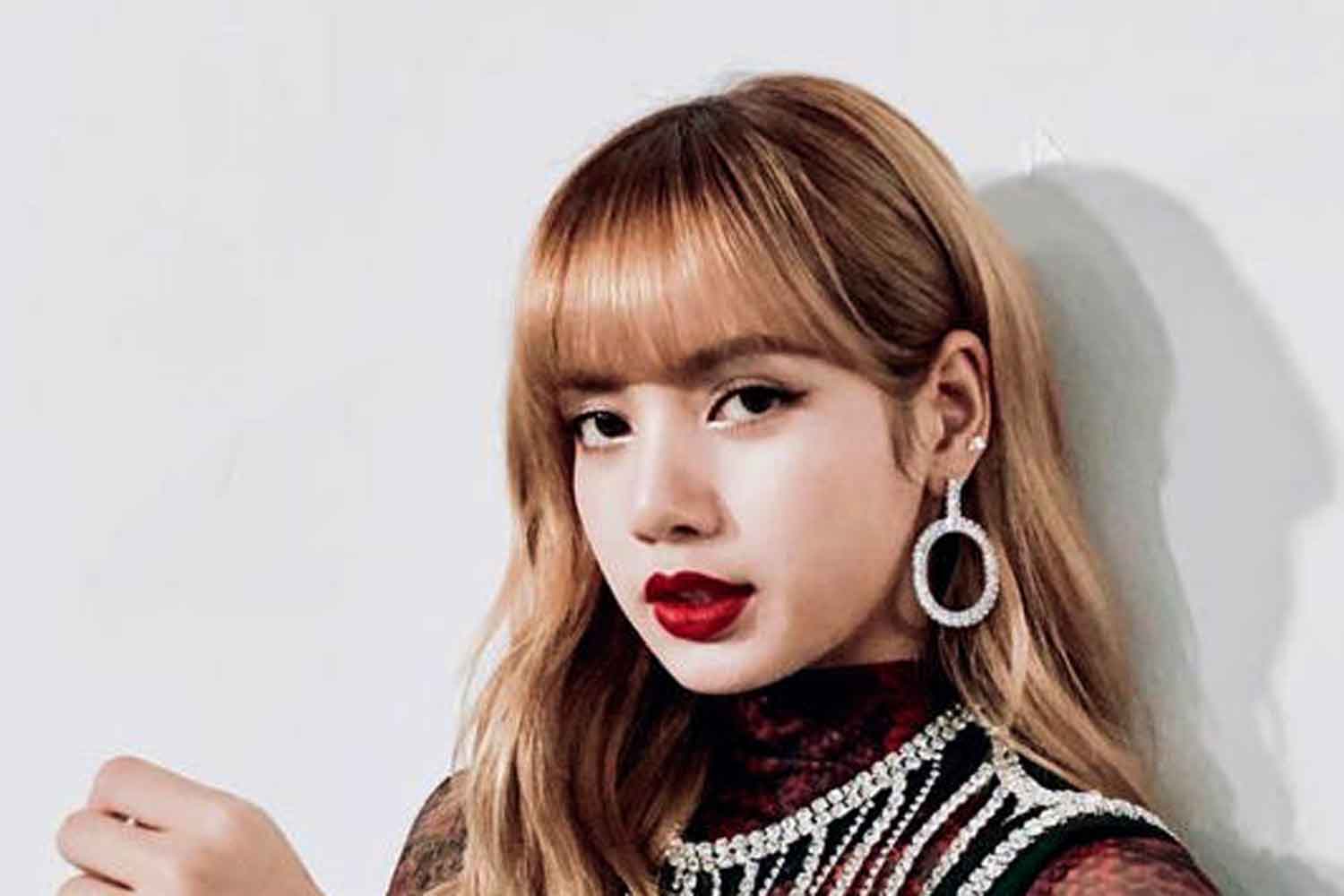 Although there are many rumors & photoshopped pictures of Lisa with BTS’s Jungkook, Lisa remains single to mingle. The Blackpink star hasn’t confirmed any dating rumors or wild vacations away with Jungkook. According to Pinkvilla, Lisa told Arirang Radio her future man should be “older” than her so he can take care of her. 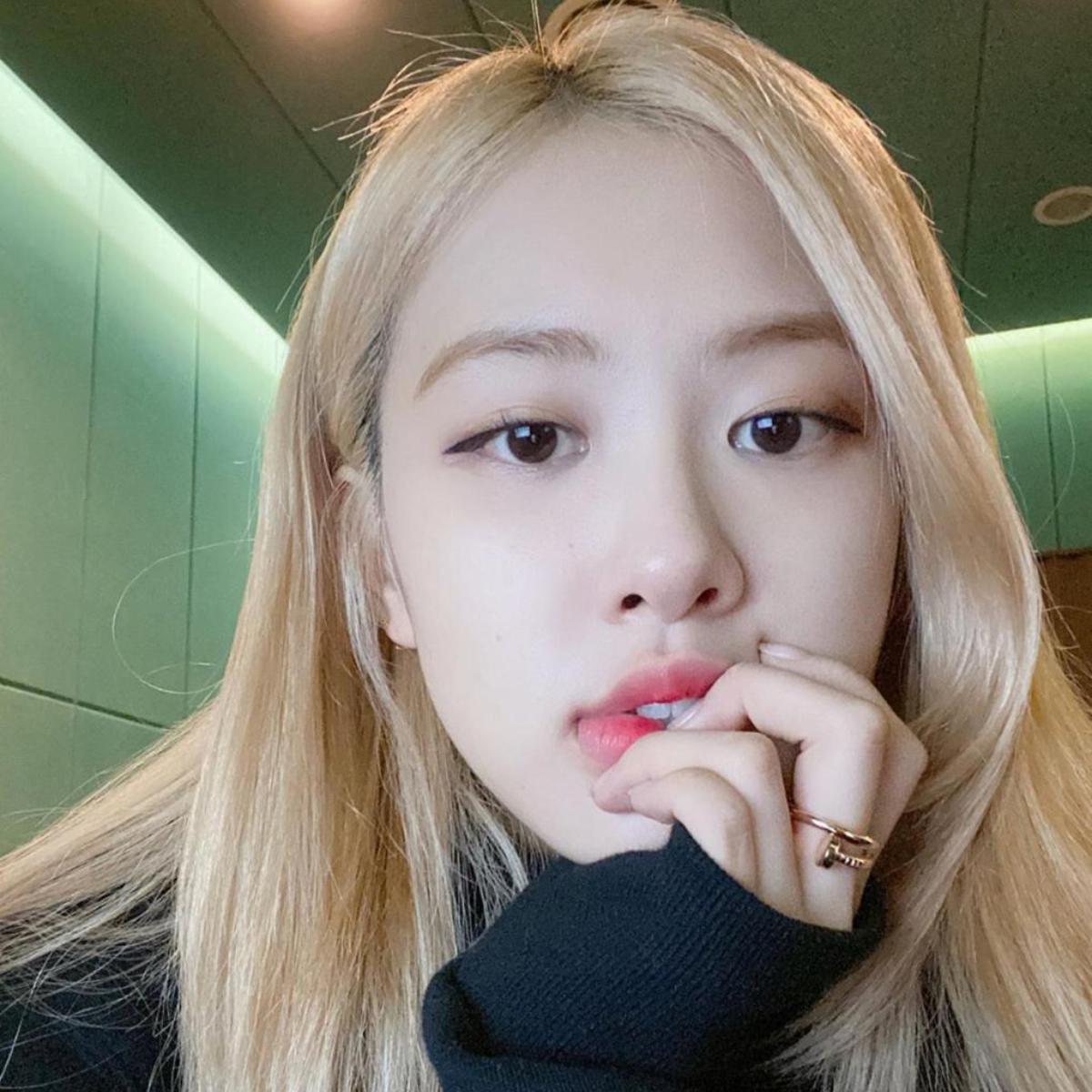 Rosé spoke on Weekly Idol about her dream guy claiming he must be “nice, politie and can sing well”. According to Koreaboo, the singer thinks someone like YG Entertainment’s CEO, Yang Hyun-suk will do.

There haven’t been many dating rumors with Rosé but we do know that she has an idea about who her future man can be. Meaww reported, Rosé likes a man that can play the guitar. 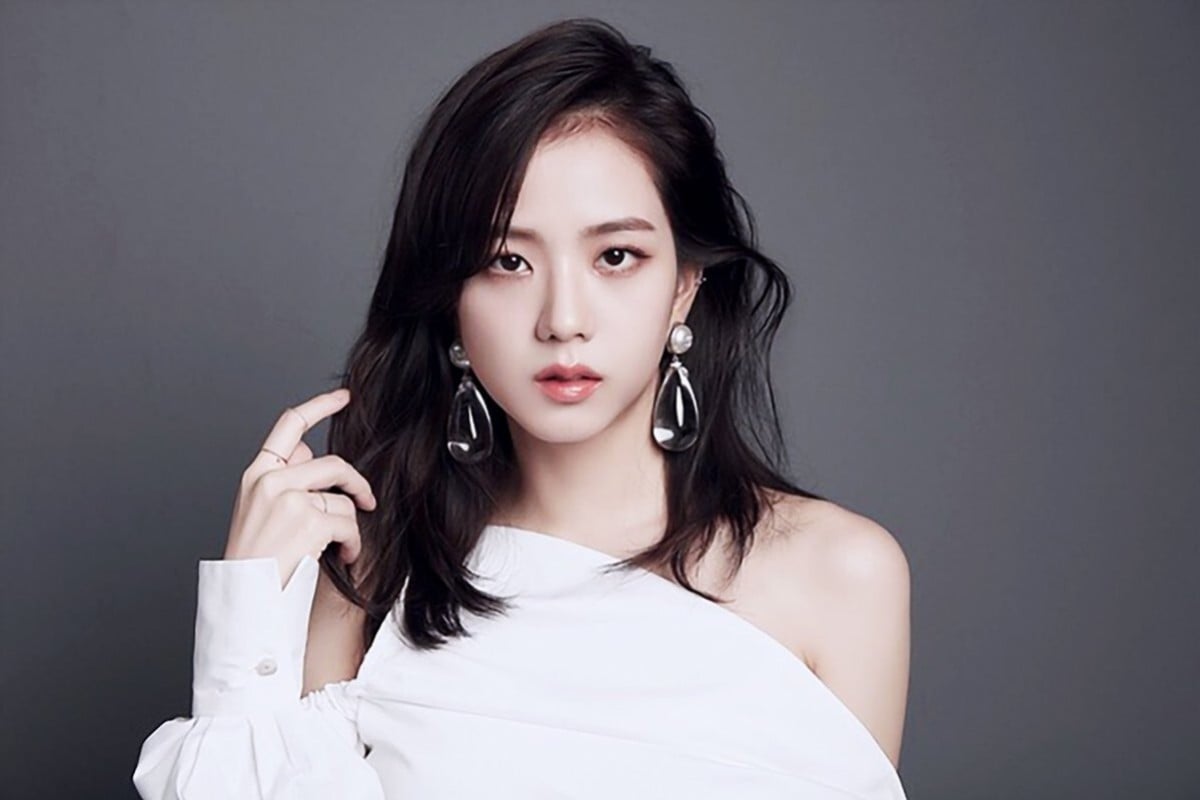 Jisoo confirmed YG Entertainment’s rules and claimed that she has never had a relationship before. Jisoo hasn’t been linked to any celebrity relationships or rumors. Pinkvilla confirmed her ideal partner is someone with a “warm heart”.

In a 2016 interview, Jisoo recalled her first time meeting CEO, Yang-Hyun Suk. Yang-Hyun Suk asked her about a ring she had on during their meeting and Jisoo quickly stated, “It was just a ring”. According to Meaww Jisoo believes the dating rules are very strict.

Stylecaster confirmed the stars may have broken their label’s rules once or twice over the years, but YG Entertainment will be the first to let us know if any Blackpink dating rumor has been confirmed. Members of Blackpink are currently single and working on their music for the new year.