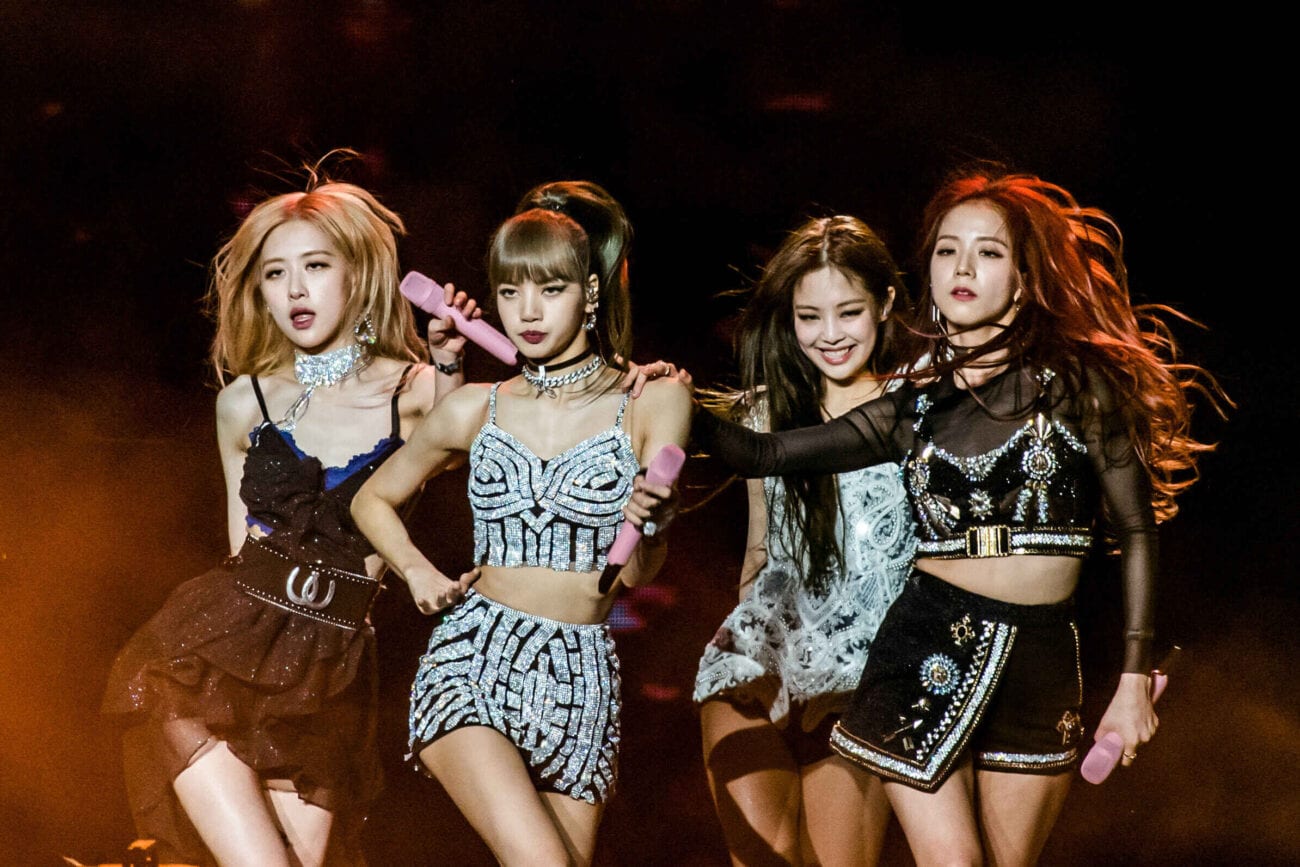 Have you been waiting for a fresh pop girl group to pop up? Your wait is over. Blackpink is a South Korean pop girl group that debuted in 2016. The young, spunky group is made up of four cuties – Jisoo, Jennie, Rosé, and Lisa.

Consider Blackpink the sizzling poptart you’ve been craving. Bringing an addictive energy to the world of pop, their music has been sailing to the top of the charts. Songs like “Boombahyah,” “Whistle,” “DDU-DU DDU-DU,” and “How You Like That” have become big hits.

The hip girl group has even been garnering attention from some big names like Selena Gomez & Lady Gaga. While fans (impatiently) wait for their highly anticipated full-length album to release in October, we can enjoy these wonderful Blackpink collab songs.

Nothing helps beat the summer heat like some sweet tunes & ice cream. This song gives you both! “Ice Cream” is the latest track released by Blackpink and we’re eating it up. The upbeat tune definitely satisfies our craving for Blackpink and it showcases the bands chemistry with big-time star Selena Gomez.

Gomez & Blackpink (united as “Selpink”) have expressed mutual admiration for each other. Blackpink admitted that they’ve “been a big fan of Gomez for a long time.” Gomez responded by saying, “I’m so stoked – this is a big, big dream for me and I can’t wait.” Despite the sweet chill of the video, their pairing is just too heart-warming.

The upbeat tune “Ice Cream” is paired with an adorable music video popping with bright colored scenery, sport outfits, & eye-catching props. This song is giving us serious “California Gurls” vibes. This song may be the cheeriest part of 2020 we will experience.

We hope you still have your sweet tooth, because “Sour Candy” is another great collab song to add to your playlist. “Sour Candy” was actually released for digital download & streaming on May 28, 2020 as a promotional single from Lady Gaga’s sixth studio album, Chromatica.

While “Sour Candy” is definitely less cutesy than “Ice Cream,” we still get the bubbly voices of Blackpink. What makes “Sour Candy” even cooler is the mix of Korean & English lyrics. It also unites Lady Gaga’s untamed strength with Blackpink’s lighter energy. The song is a short, spunky pleasure.

Madison Love, one of the songwriters explained that the wordplay in the title saying, “I thought we should write it like Sour Patch Kids in those commercials where they cut off people’s hair: They’re sour, then they’re sweet.” She explained how Gaga thought Blackpink “could be cool” and was eager to work on it.

Another upbeat melange of Korean & English, “Kiss & Make Up” is definitely a song that you can groove to. The song is a total bop that is complemented by the differing artist styles & lyrics.

British artist Dua Lipa united with Blackpink to create this killer collab for the super deluxe edition of Lipa’s debut studio album. The debut studio album, titled “Dua Lipa: Complete Edition” came out in 2018, but a remix of the song was featured on Lipa’s remix album Club Future Nostalgia this year.

“Kiss & Make Up” was popular enough to become a part of Blackpink’s setlist during the In Your Area World Tour. Dua Lipa came with the pop group to perform the song live at their concert in Newark in 2019. 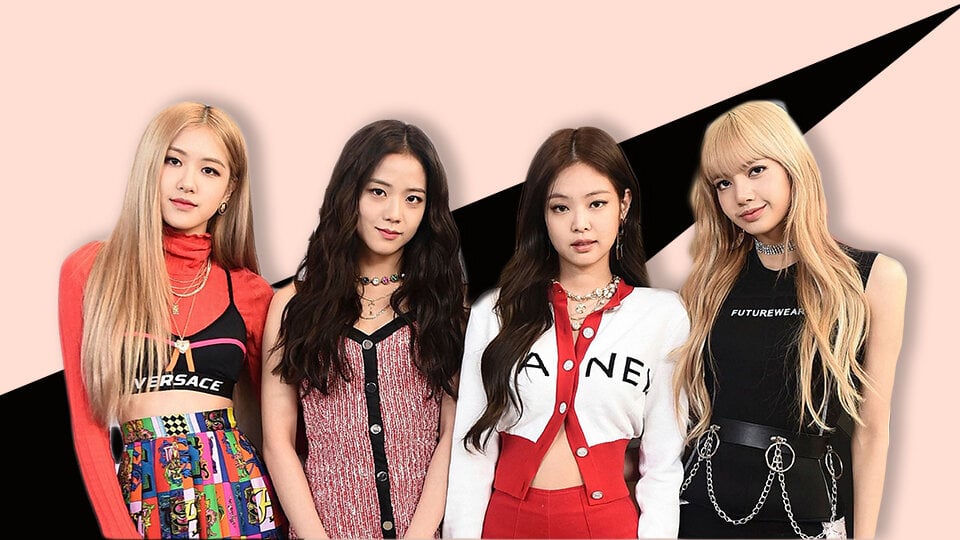 This is the extent of Blackpink’s current collab list, but luckily they have prospective plans to work with other big names in the future. The K-pop quartet spoke with Apple Music’s Brook Reese and shared that they dream of collaborating with artists like Billie Eilish, Tyga, & Halsey.

We can only cross our fingers and hope that they create more stellar hits with these talented artists. Hopefully these collabs will tide you over in the meantime!