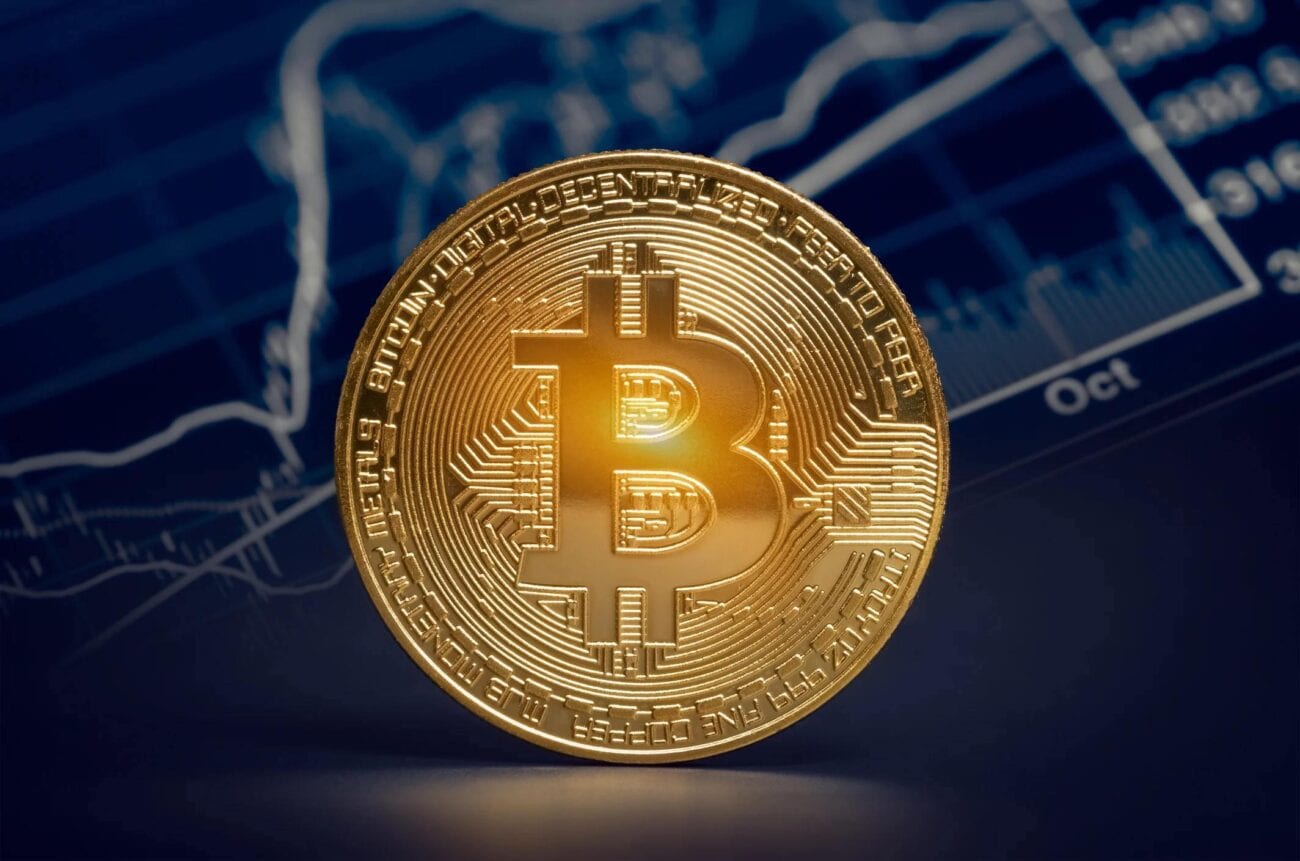 Beware of Bitcoin scams: How one pair stole $3.6 billion in crypto

More money, more problems, and apparently moving all your savings into Bitcoin isn’t a surefire way to avoid scams. The owners of a South African cryptocurrency investment firm have reportedly disappeared with over $3 billion. The situation is currently under litigation, but it could be the biggest cryptocurrency scam in history.

Just last year, another South African cryptocurrency scam wreaked financial havoc. Mirror Trading International was an investment firm that dealt with cryptocurrencies. It had over $1 billion of its investors’ money when it suddenly dissolved mid-2020, leaving its investors short on money and with no means of getting it back.

The company involved in the most recent scandal is Africrypt, and they might be about to triple-top Mirror Trading’s Internationals earnings. It looks like Bitcoin scams are going to become more & more common. We’ve got all the details on this multi-billion dollar play for you, right here. 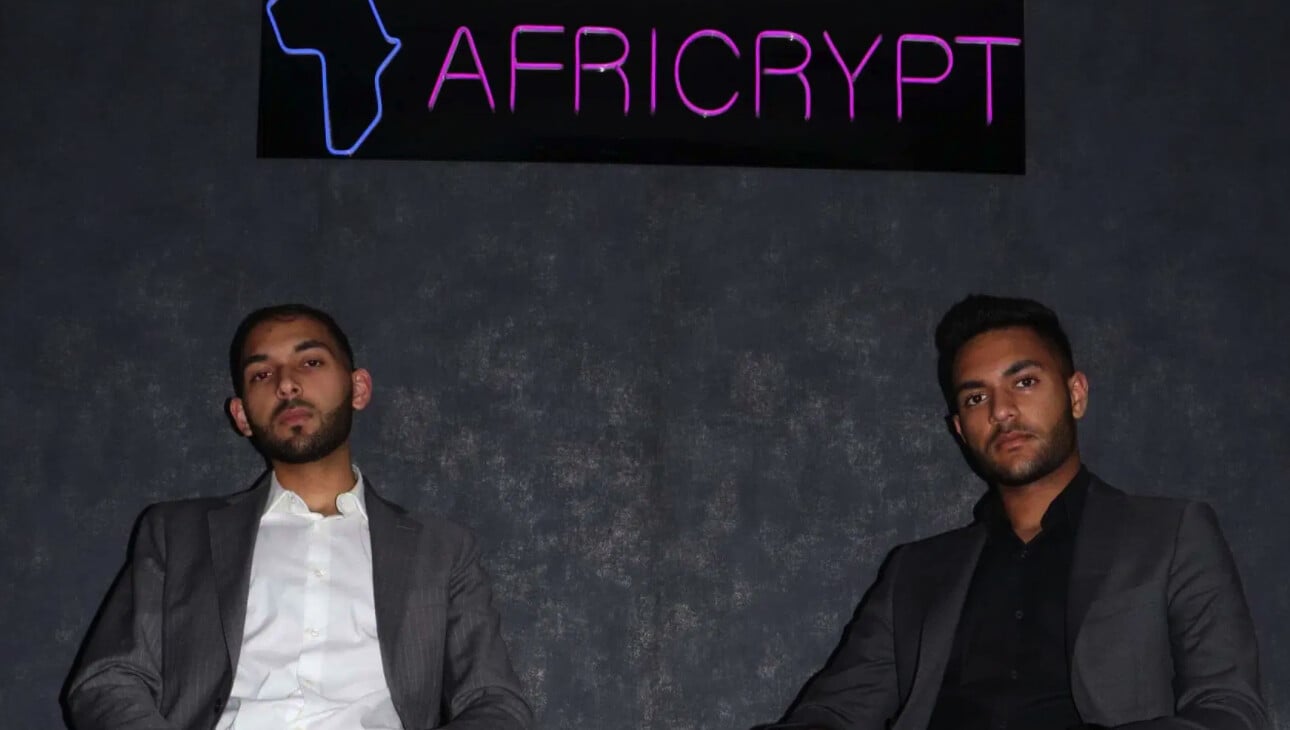 Ameer & Raees Cajee started Africrypt in 2019. Their company quickly became one of the biggest cryptocurrency investment firms in the entire country. Just last December, the locally-run Umhlanga Magazine interviewed the brothers for a cover story. They said their goal was to create South Africa’s first cryptocurrency bank and to provide “decentralised finance to the people who need it most”.

It seems now that in reality, the brothers were hoping to line their own pockets. Back in April, the price of Bitcoin reached its highest peak yet. At that point, Africrypt’s investors got a strange email from Ameer Cajee. He told investors that the company had been hacked, but he urged them not to alert any authorities, saying that would delay the company’s efforts to retrieve all the lost money. 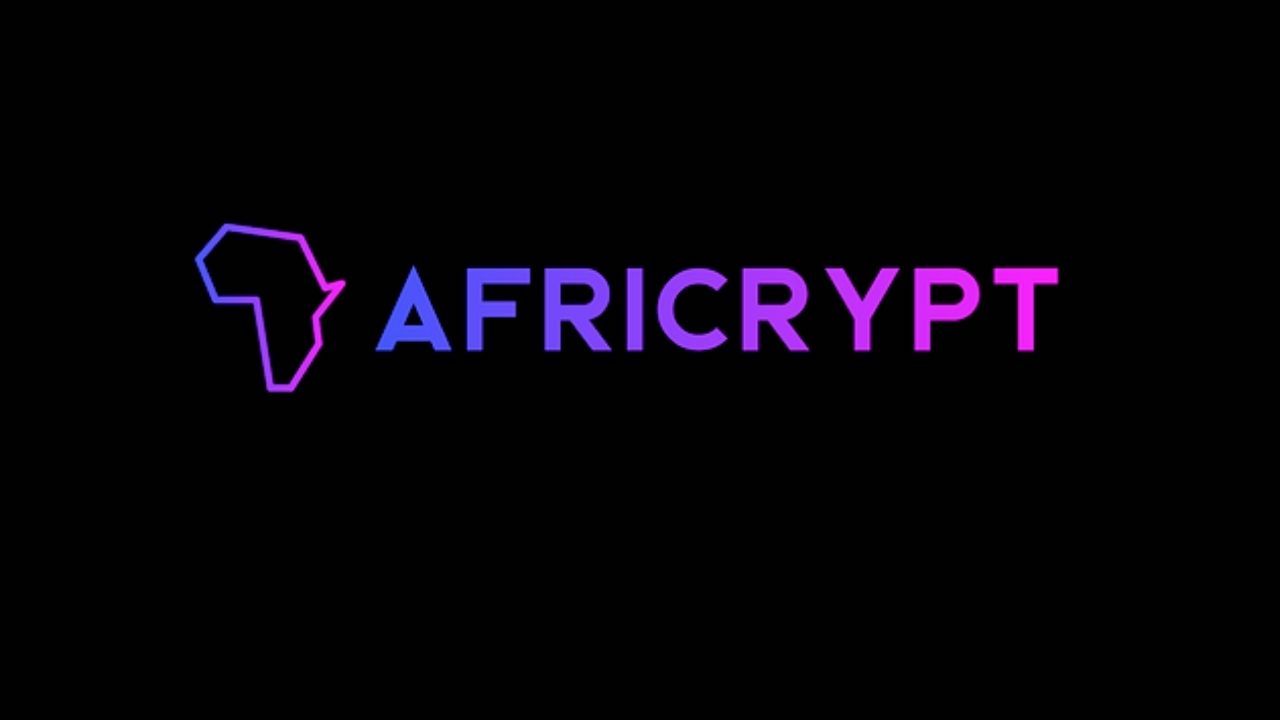 Investors weren’t going to wait to hear back from Africrypt. They got in touch with Hanekom Attorneys, a firm that specializes in the cryptocurrency industry, which is a great business model considering how many Bitcoin scams crop up these days. The lawyers say they were “immediately suspicious” of the email Ameer Cajee sent to his investors, and they started digging into the company right away.

Hanekom Attorneys claim that their investigation revealed the Cajee brothers successfully attempted to mask their theft of their investors’ money. They say Africrypt pooled their funds with their investors’ wallet balances before transferring their money out of the country. Because of that strategy, the money that once belonged to investors can’t be traced to its current location. 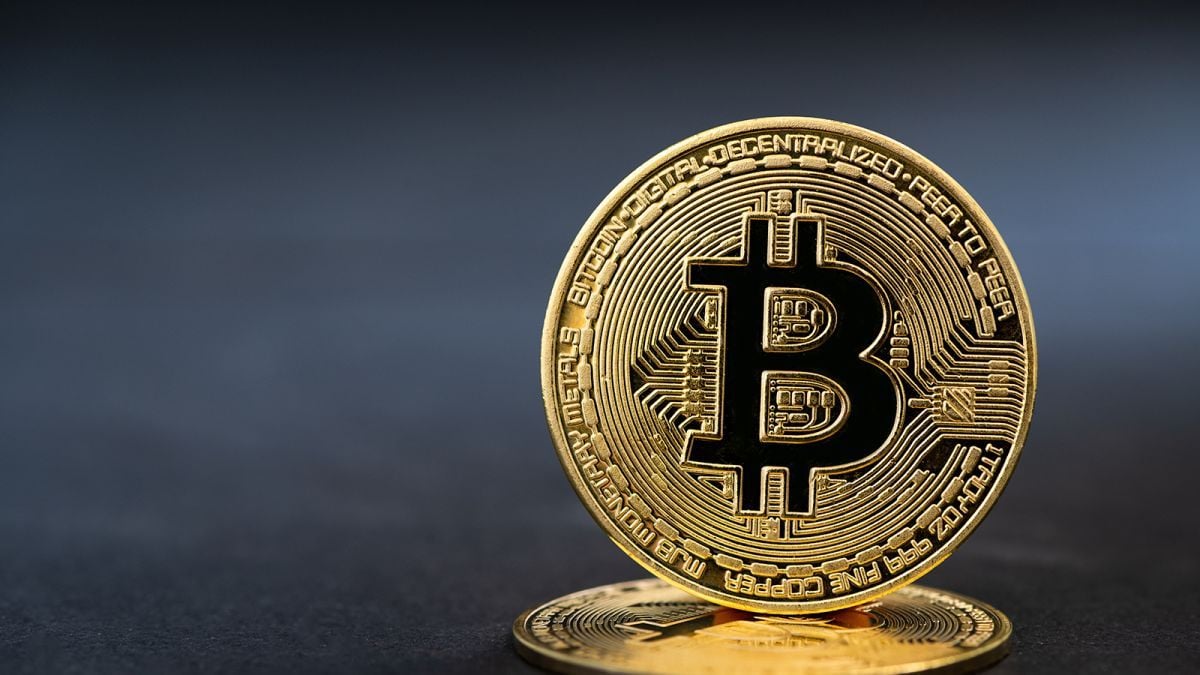 Hanekom Attorneys can only do so much. Their investigation found that “Africrypt employees lost access to the back-end platforms seven days before the alleged hack” which suggests that Ameer & Raees Cajee are the only ones involved in the alleged scam. To make any headway towards getting the missing $3.6 billion back, Hanekom Attorneys had to reach out to the South African government.

The South African Finance Sector Conduct Authority is now looking into Africrypt and the Cajee brothers. Towards the end of April, a South African judge granted the request of a group of Africrypt investors and made a provisional liquidation order against the company. Africrypt has until July 19th to comply with the order and return the investors’ money.

Now, the Cajee brothers are reportedly missing, and neither is responding to emails from investors, lawyers, or the media. The Finance Sector Conduct Authority is reviewing information related to Africrypt, but the agency claims that it can’t open a formal investigation, with all the legal authority that implies, because cryptocurrency is considered a “financial product”. That’s a big loophole for future Bitcoin scams.

Can you believe two brothers might be walking away with more than $3 billion after less than two years in business? Does this change your own crypto investment plans? Tell us all your thoughts in the comments.