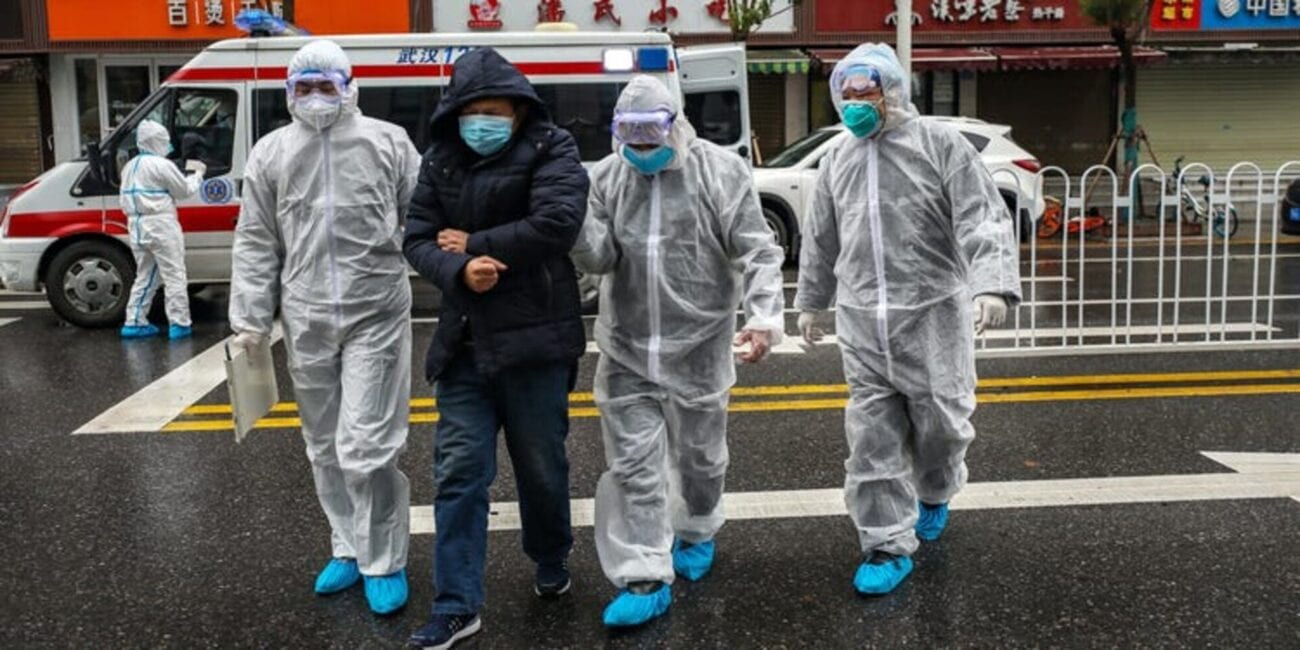 The National Health Commission in China reported on Tuesday that a strain of bird flu known as H10N3 has been detected in a human being for the first time ever. Although life is slowly returning to normal in areas such as the United States & the United Kingdom, the COVID-19 pandemic continues to rage on in other countries where vaccine distribution isn’t as prevalent or easily attainable.

Of course, considering the past year we all have collectively faced, it’s no surprise that the news of a strain of bird flu in China being detected in a human being has caused some alarm and panic. So what’s the likelihood of this disease spreading? Could there be a possibility of the world having to go through another serious pandemic all over again? Let’s take a look at the details here. 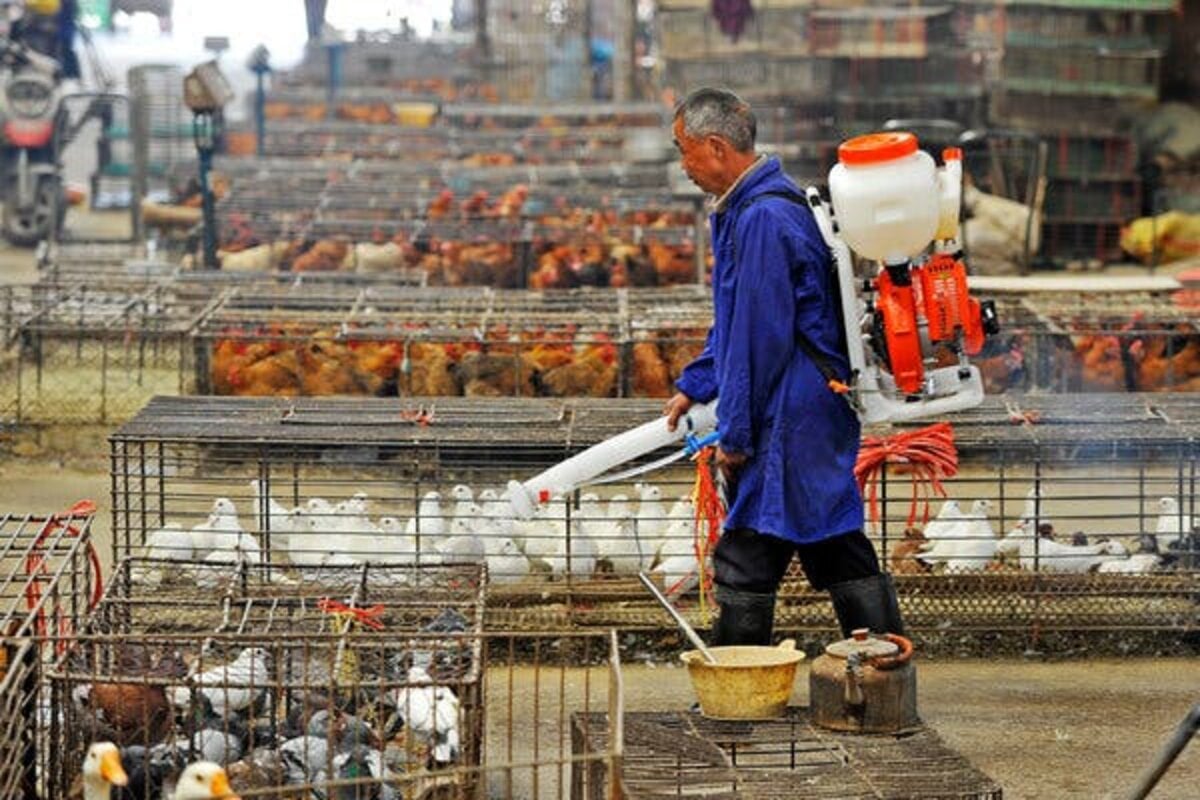 How serious is the bird flu?

News broke out on Tuesday by the National Health Commission of China that the strain of bird flu had spread to a forty-one-year-old man in China’s eastern Jiangsu Province. He is the first known human to have had a case of the H10N3 strain. As of now, experts are still closely monitoring this strain of a bird flu for obvious reasons. The last thing anybody wants is to have another global pandemic.

Of course, now the main concern from most folks is whether or not this could mean another pandemic could soon be on the rise. According to the New York Times, Raina MacIntyre, the head of the biosecurity program at the Kirby Institute at the University of New South Wales in Australia, assured that “Avian viruses do not typically spread among humans, but they can pose a danger if they mix with a human virus”.

MacIntyre explained: “If someone has human flu and is infected with bird flu, the two viruses can swap genetic material. That’s why you see the concern for pandemic flu arising in countries where humans and livestock have very close contact”. Thankfully, the Health Commission in China specified that there has been no evidence of human-to-human transmission of the bird flu or any other infections found so far. 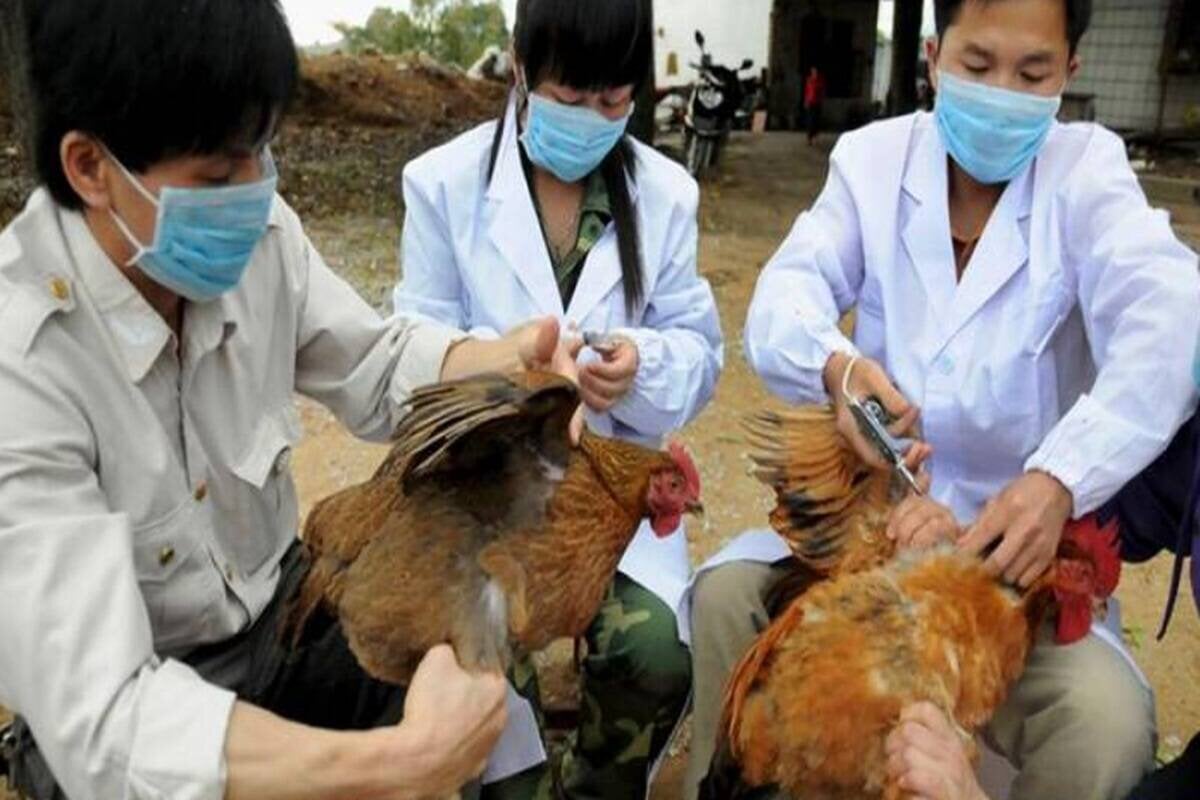 Currently, the World Health Organization is reported to be working with the Chinese government to help monitor the case. The New York Times wrote that the infected person “began feeling feverish at the end of April and was hospitalized on April 28[th]”, and “on May 28[th], genome sequencing by the Chinese Center for Disease Control and Prevention determined that he had been infected with H10N3”.

It was also specified that the government had no idea how the man had been infected, and are still trying to figure that out. However, MacIntyre suggested that those infected by avian viruses possibly have close contact with birds, such as poultry handlers. The government also mentioned that the infected individual’s condition had been stabilized and is now ready to be discharged. 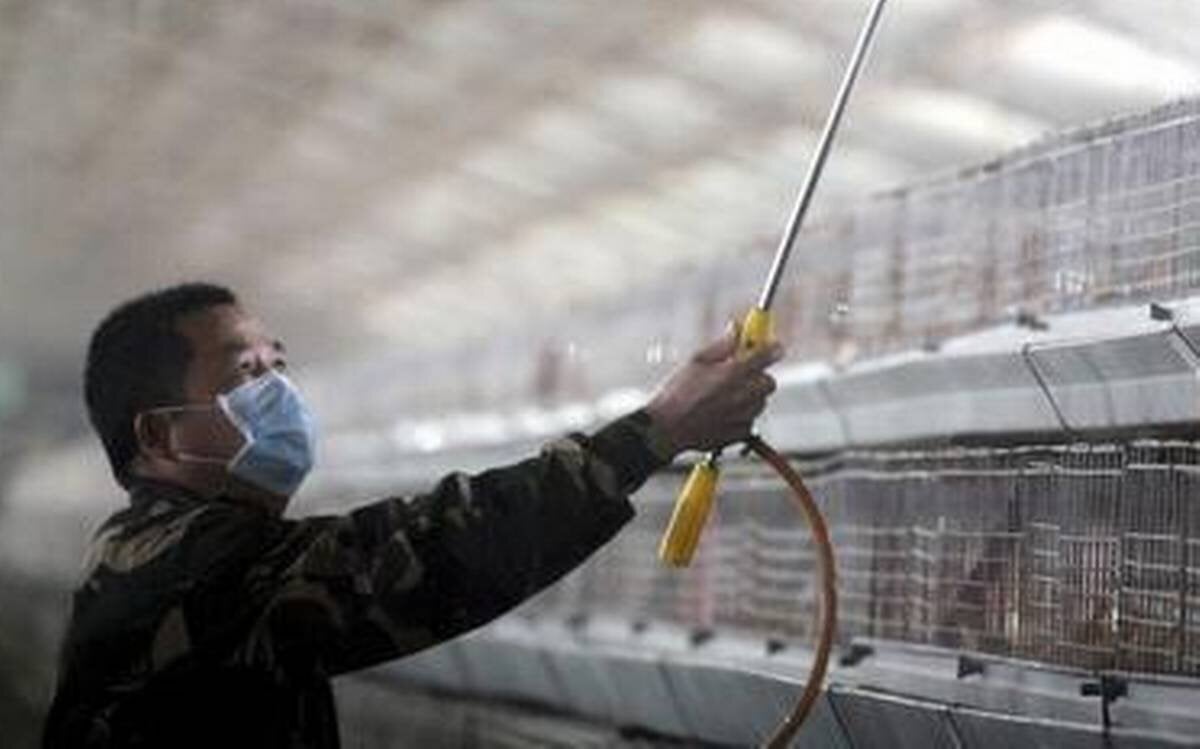 The World Health Organization said this strain of bird flu “been detected periodically in birds in live bird markets as early as 2002,” but that the virus was unlikely to kill birds or lead to many signs of illness”, and added that “as long as avian influenza viruses circulate in poultry, sporadic infection of avian influenza in humans is not surprising, which is a vivid reminder that the threat of an influenza pandemic is persistent”.

So as of now, it doesn’t necessarily seem like this new strain of bird flu in China is something we should worry about in terms of it turning into a whole new pandemic. As we’ve said, it has been controlled and there have been no cases of human-to-human infection. However, we do understand all the panic that may be rising from hearing this news. After all, the last thing we’d want to do is repeat our same mistakes.