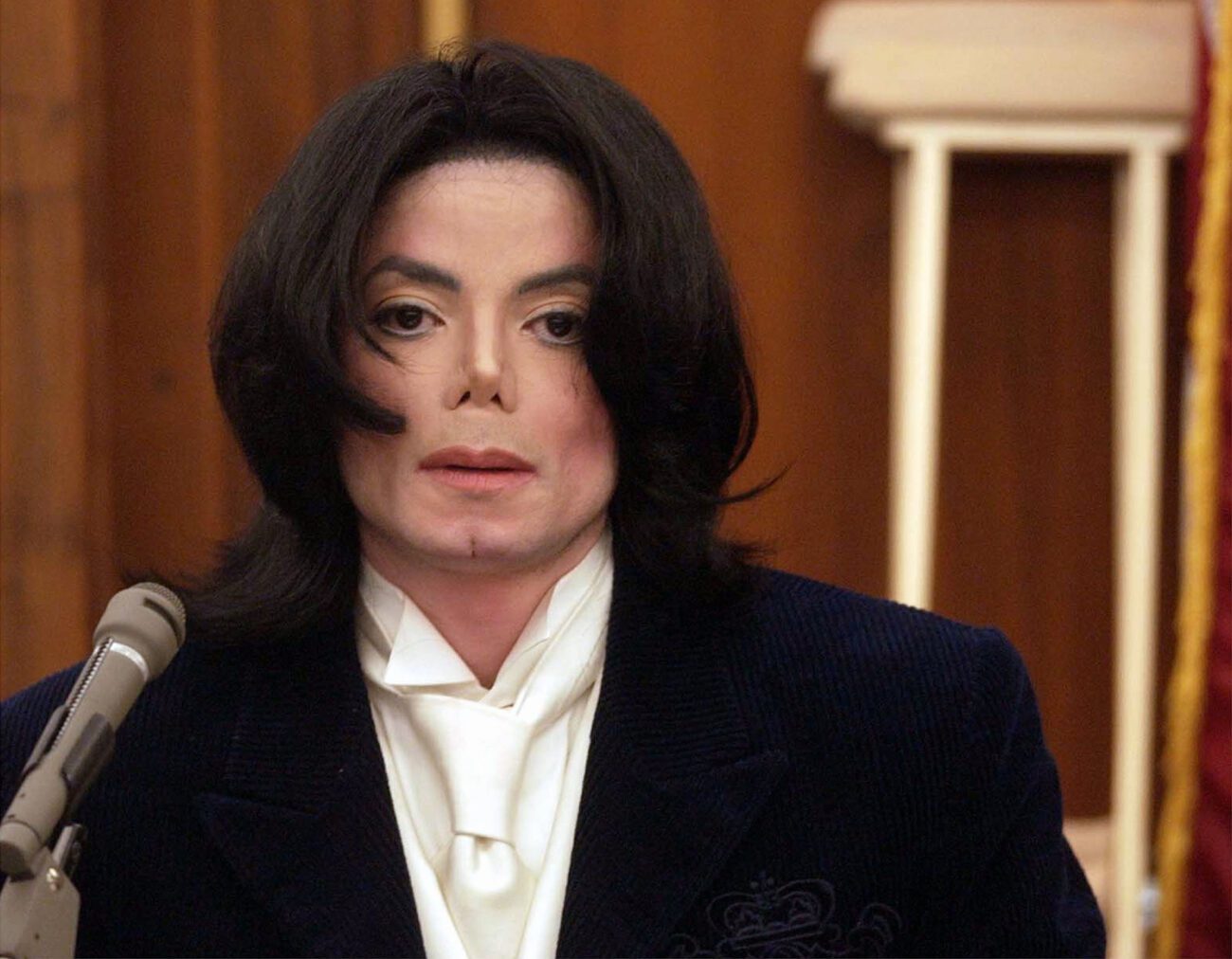 It has certainly been a long time since we’ve last heard from nineteen year old Blanket “Bigi” Jackson, the youngest son of the late “King of Pop” Michael Jackson, who died nearly twelve years ago. That being said, Michael Jackson’s son Bigi, as well as the rest of his children are still figuring out ways to honor their dad’s legacy even to this day, focusing on healing the world and making it a better place.

Blanket, or “Bigi” Jackson, spoke on Monday with Good Morning Britain and addressed the current state of climate change, stating how “I do think it’s important that we all know about it. I think we have work to do, but our generation knows how important it is.” This was in an effort to encourage world leaders to make climate change more of a focus, who are all of course gathered to discuss such topics as COP26 begins this week.

But what about Bigi, the youngest son of Michael Jackson? Just what has he been up to? The Jackson children, all except perhaps Paris do a pretty good job at keeping their lives under wraps, unlike their father who struggled with hiding his private life from the tabloids and media. Is Bigi Jackson finally ready to talk about his dad, a decade since his tragic passing? Let’s delve in. 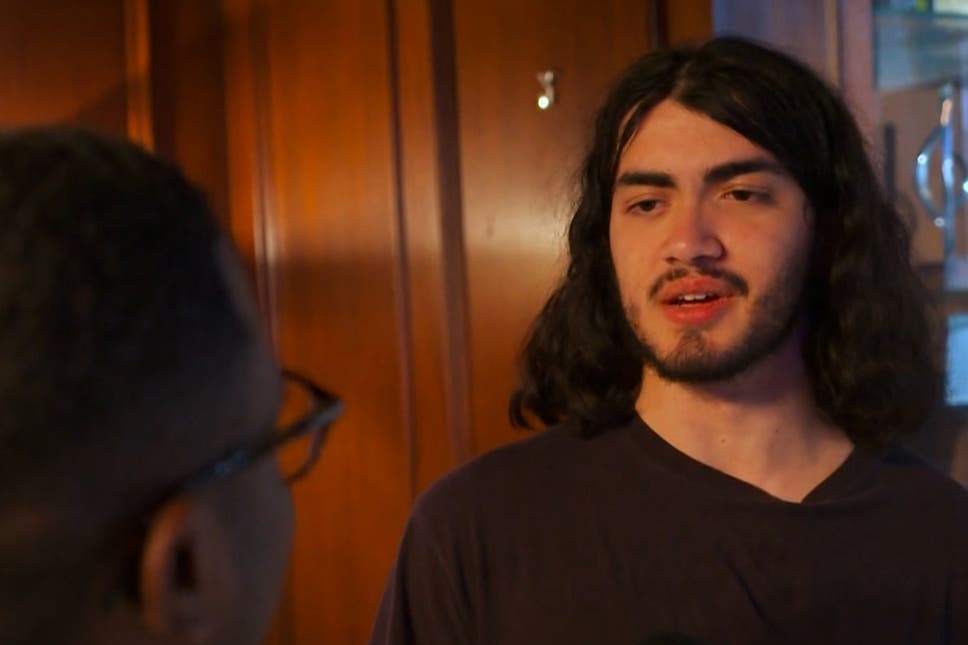 In a rare interview, Bigi Jackson spoke with Good Morning Britain to touch on his dad’s unforgettable legacy, stating “There’s a lot of really cool stuff here. I think there’s a lot of history in this house and studio here,” Bigi, said as he walked around a room filled with items from his dad’s life. “That’s what he was all about. That’s just kind of what each of us want to do. Make things that people hopefully enjoy, but also can benefit their lives.”

Of course, many will recall the tragic passing of Michael Jackson in June of 2009, when the King of Pop passed away from complications due to cardiac arrest, just weeks before he was about to kick off his final concerts in London. It was confirmed that his death was ultimately caused by a propofol overdose. Sadly, while his children had to deal with the death of their dad, there were even more gruesome events to follow for the trio.

Many will recall the multiple claims of sexual assault put on Michael Jackson’s name during his tenure on Earth. However, allegations grew even further after his death, especially after the release of the 2019 documentary Leaving Neverland. Regardless of the accusations, it must’ve been a very disturbing period for his children, having to grow up in the spotlight of their father, one that portrayed him as monstrous later in life. 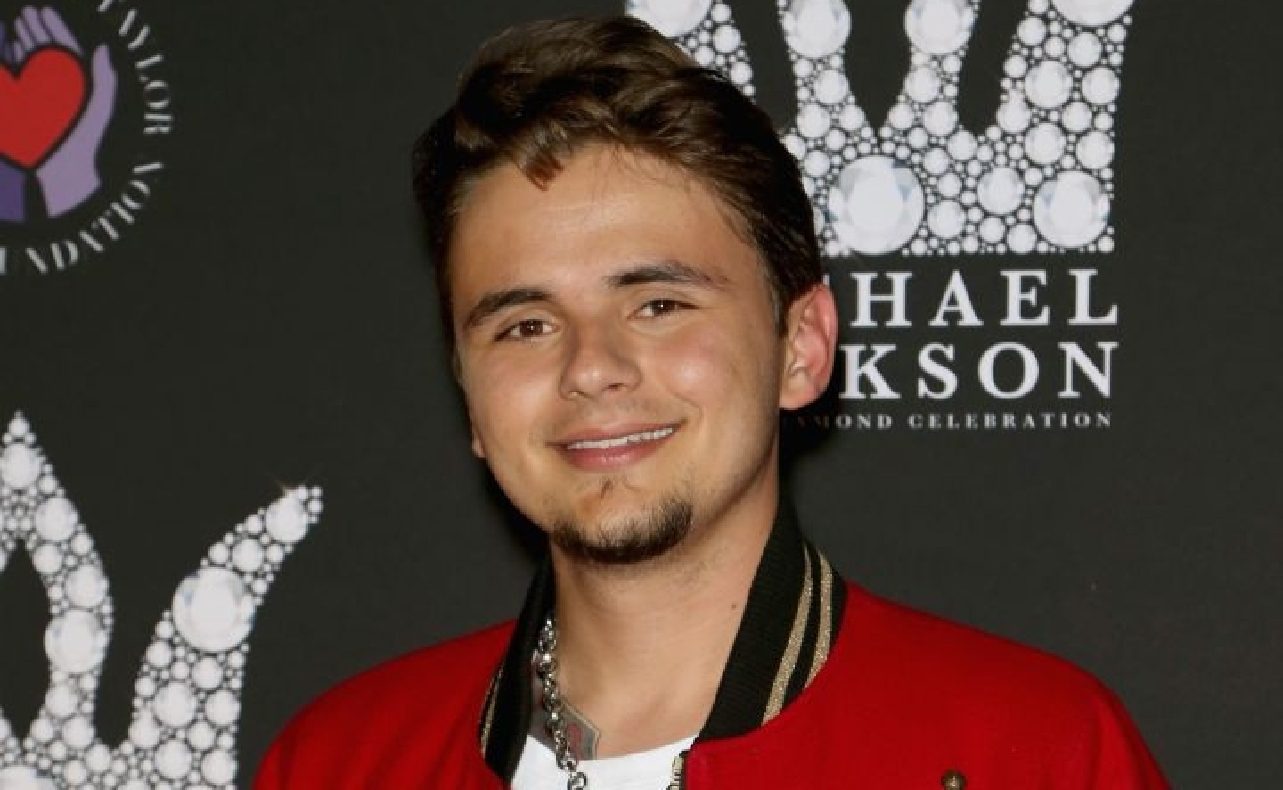 Of course, the oldest of Jackson’s children, the twenty-four year old Prince spoke with the same outlet days prior, disclosing his relationship with his siblings, Paris and Gigi, adding how “When we were growing up, my father would say, ‘We could have nothing, but you look around in this room, your brother, your sister, and me, that’s all you’ll ever have’. That always stuck with my siblings and I, and we have such a close relationship.”

He continued to speak about his dad: “Because I’m the oldest, my father would always tell me [that] I have to make sure that the group is taken care of and that I have to be the leader and lead by example. But, after his passing, and kind of us being thrown into the ‘real world,’ my siblings, honestly, they picked up the slack that I, unfortunately, left behind.”

Prince concluded his interview with the following: “We’re all siblings and we’re kind of all on that same level where my sister has her strengths, and my brother has his strengths, and where I’m not as strong in certain areas. They compliment me in that way. Any moment I get to spend with my siblings now, especially as we’re getting older and our own lives are starting to kind of blossom and grow.” 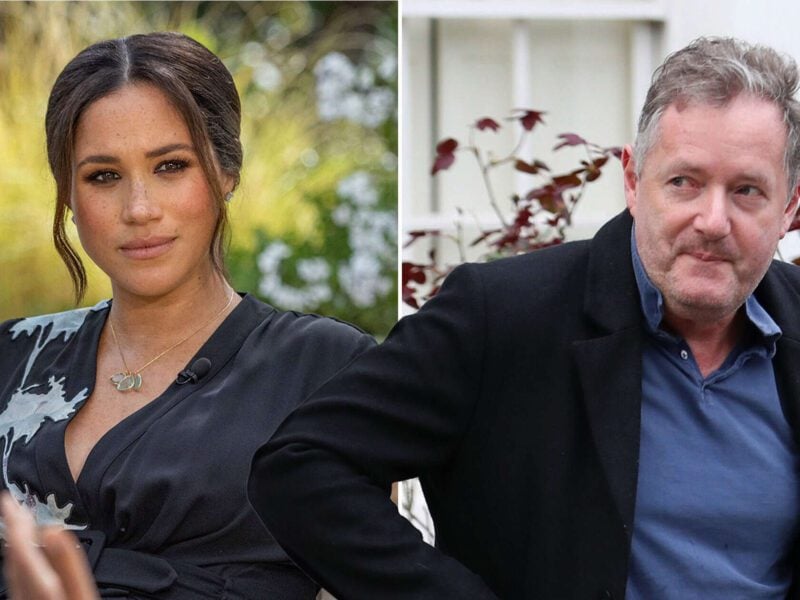 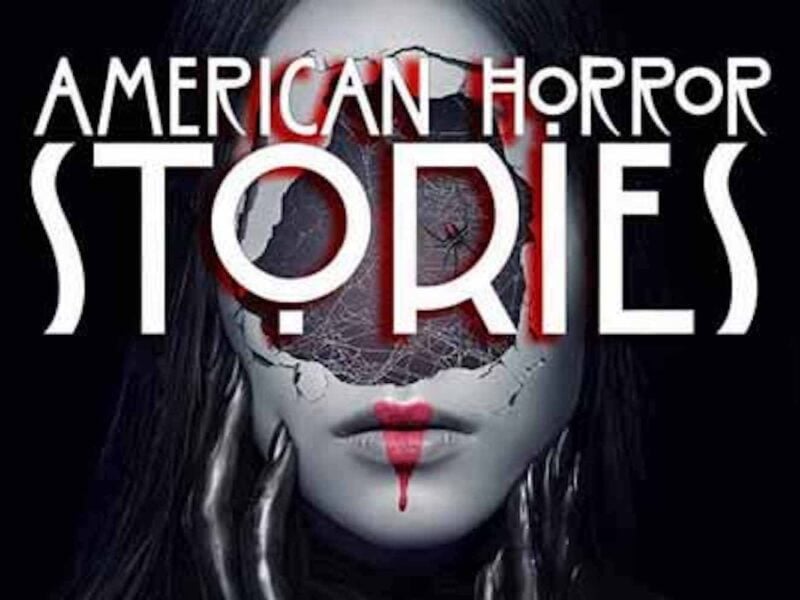 ‘American Horror Stories’ is this the worst show on TV? Uncover the cast