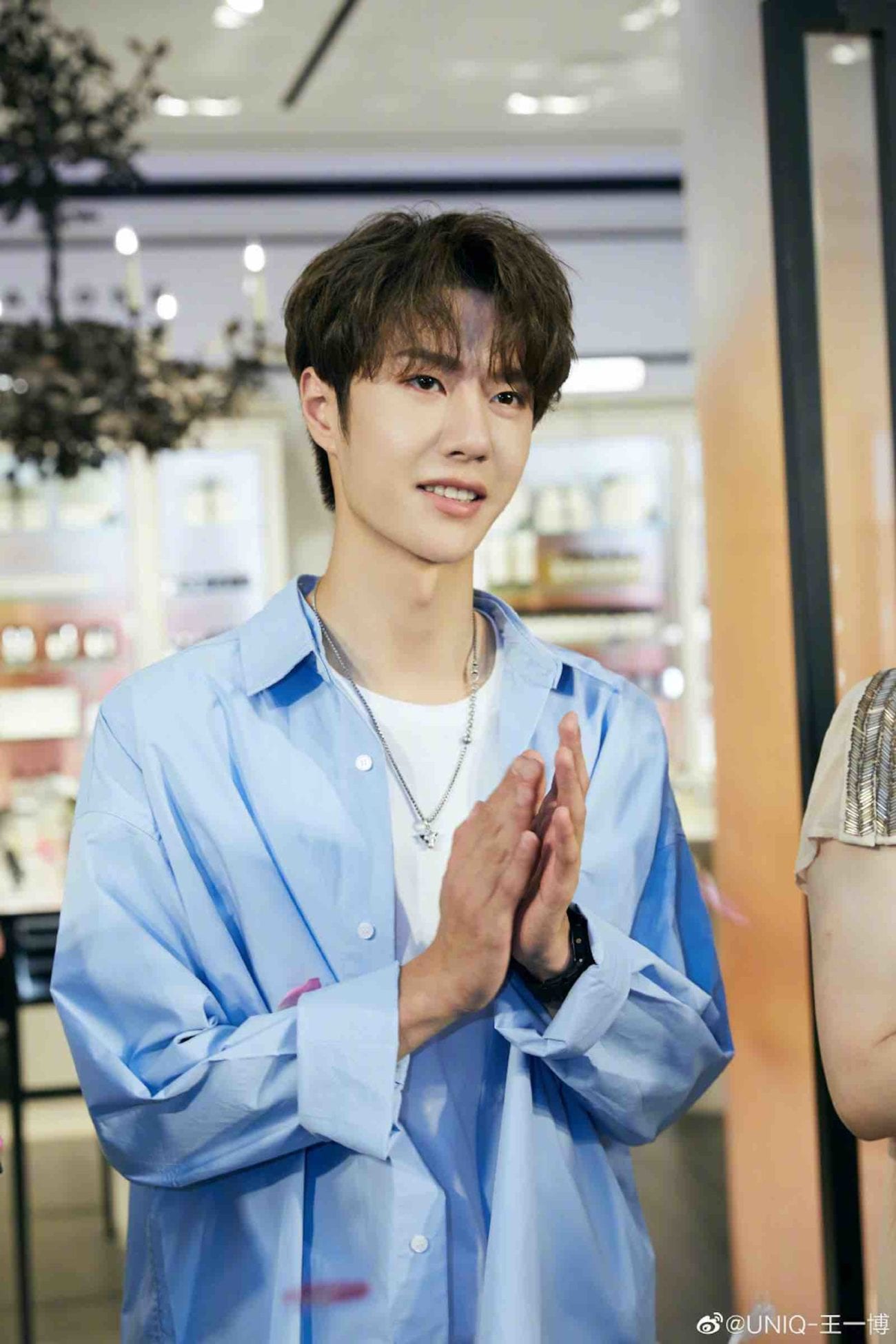 All the very best Wang Yibo quotes to feed your obsession

Wang Yibo does everything from dancing, singing,  acting, and professional motorcycle racing. Additionally, he is a major heartthrob, and it isn’t hard to see why fans can’t get enough of The Untamed actor and UNIQ member. Here’s a list of some of his most drool-worthy quotes- you know, in case you needed any more reasons to swoon. 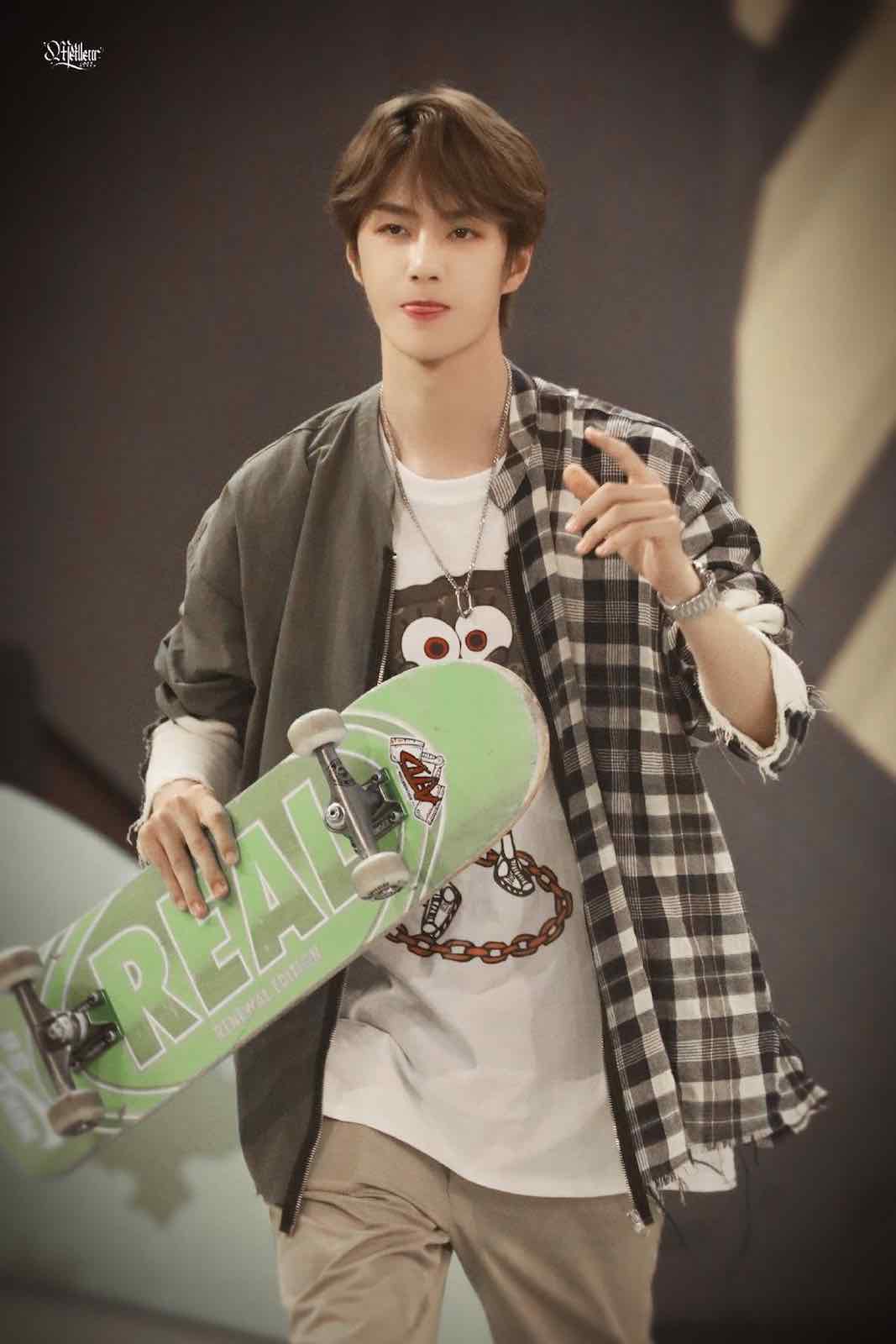 On Skateboarding and the reality show Extreme Youth

“I don’t like to think of myself as their leader [on Extreme Youth]. I’d prefer to be thought of as a skateboarder just like them. Same status … The mentality of skateboarders. Understand that spirit.”

“I actually really like extreme sports, and I also really like skateboarding. I hope that by participating in this show [Extreme Youth] I can not only learn some skateboarding moves and tricks but also learn some other things because I like doing these activities in general.” 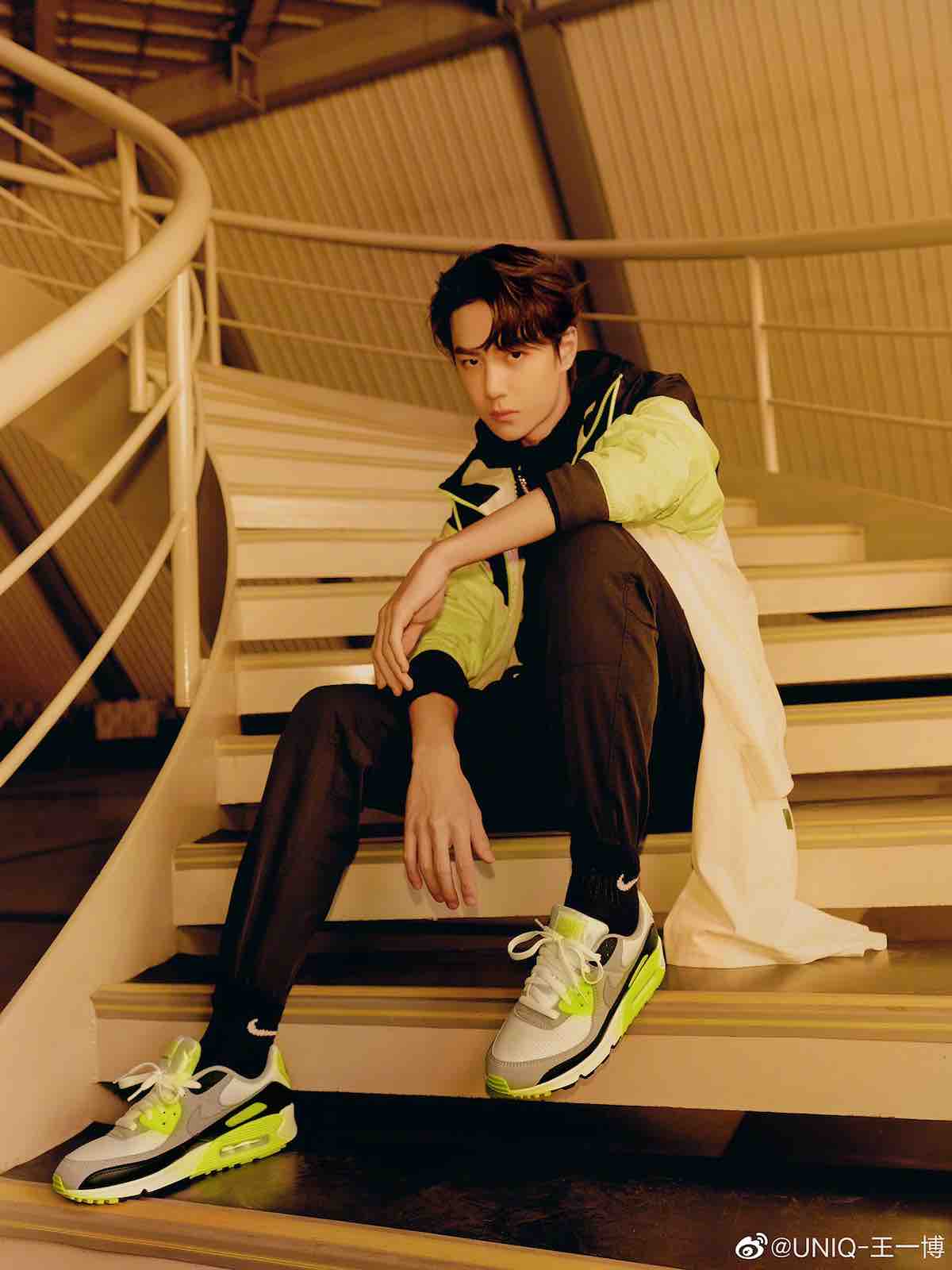 On his love of Legos

“For me, I think the connection between each of the parts is really interesting. When the legos are assembled you only see its external shell, but inside each connection and joint is extremely detailed. I think the process of assembly is a great joy.”

“I honestly have so many [Legos] I can’t store them all. I do want to build them all, but after I build them I have no place to put them.” 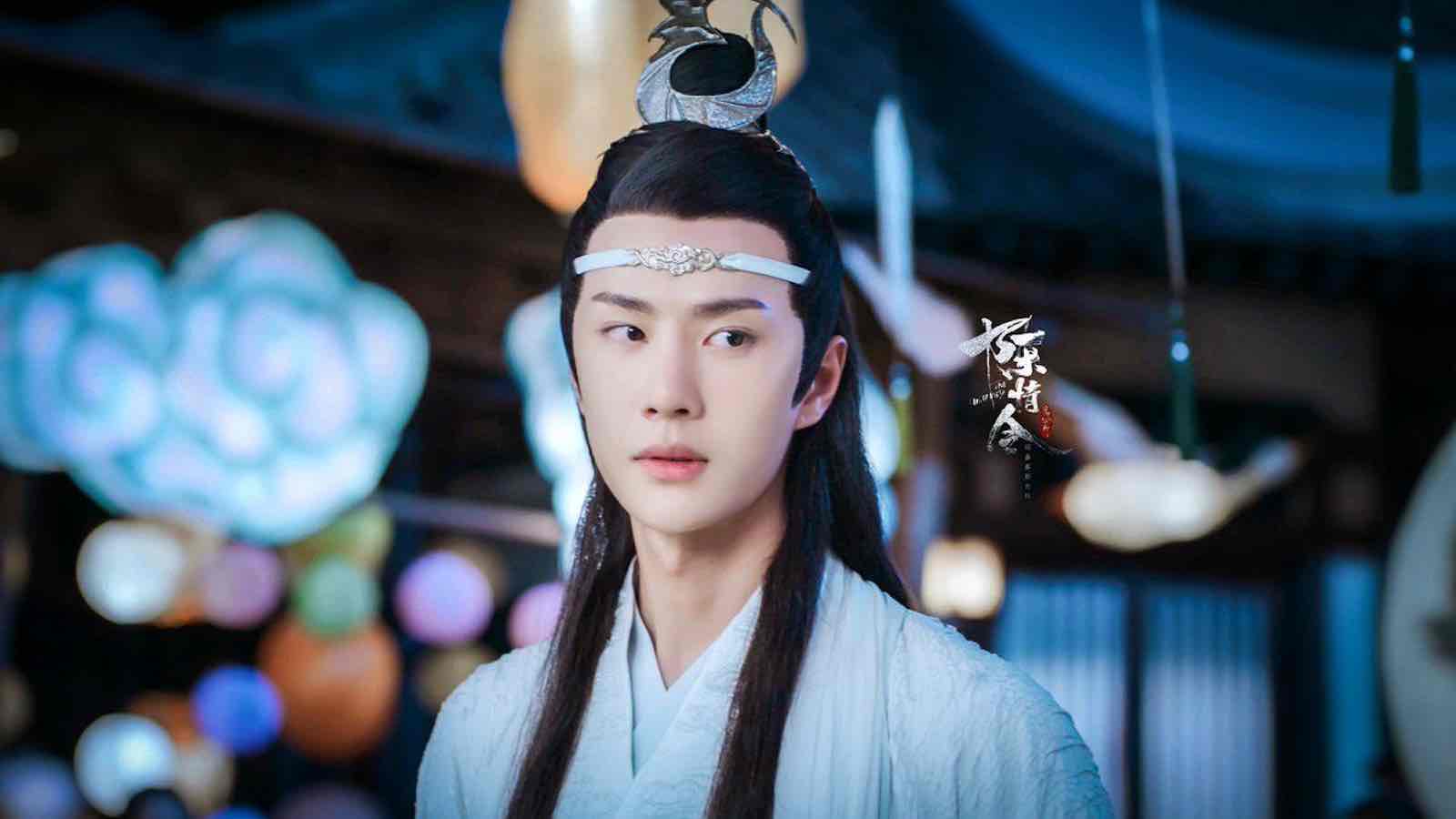 “Maybe I’m like him when I’m not talking. But I could be naughty. Then I may be not like Lan Wangji.”

“Yes, I did have some misgivings [About taking his role in The Untamed] because this role had quite a lot of fans already. I was afraid that, in front of the fans of the book, I wouldn’t be able to act well enough to please them.” 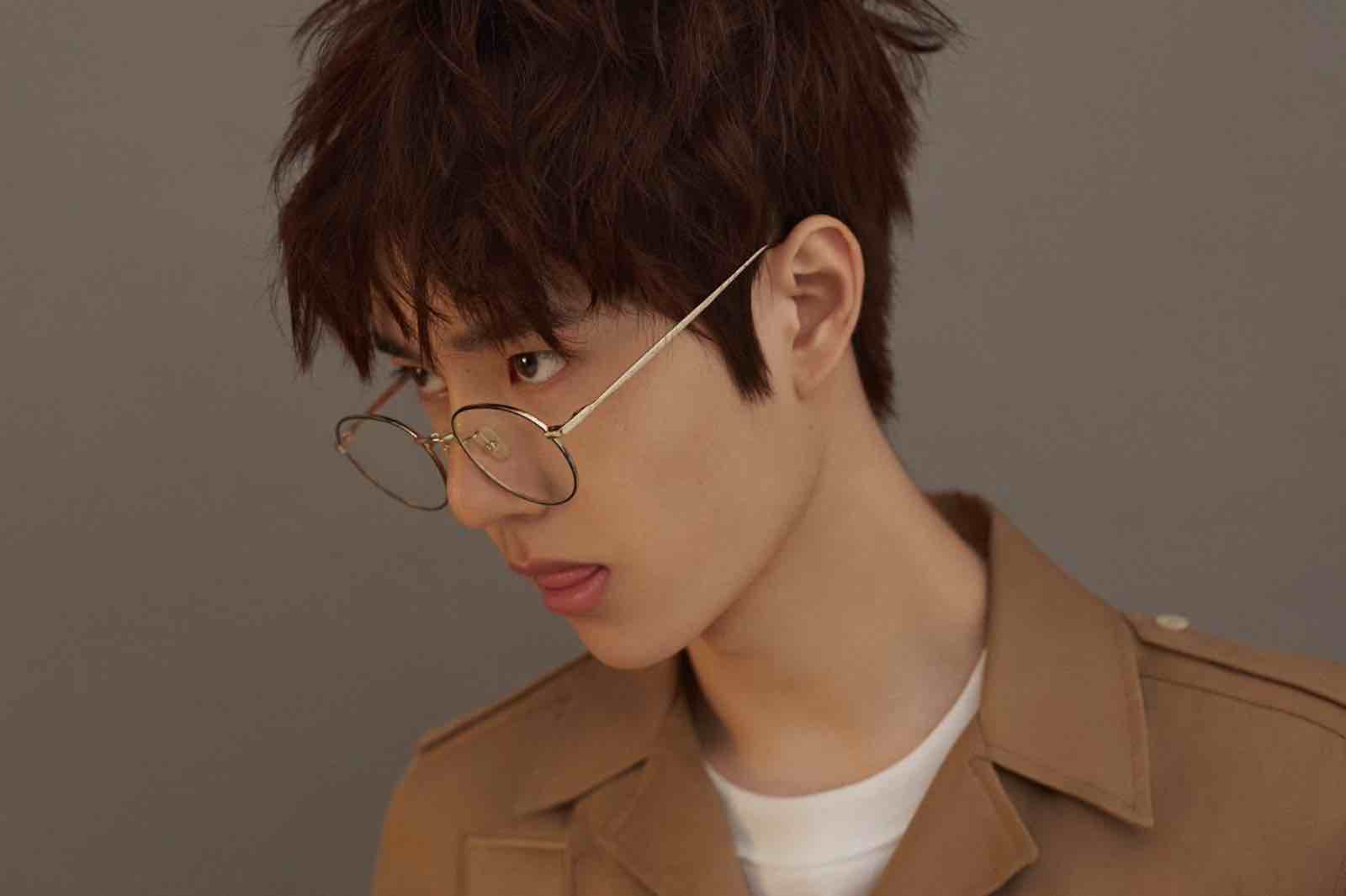 “I’ve never thought of wanting to reach the peak. I just want to do what I love.”

“My dad and my mum are also quite supportive of me. Because when I was young, I liked a lot of things. I liked a variety of stuff since young. My grandmother told my mum to support me & let me do whatever I like.”

“A movie actor might learn a lot of different skills on set. Kind of like Eddie Peng. After shooting a movie or drama, I can learn more things.” 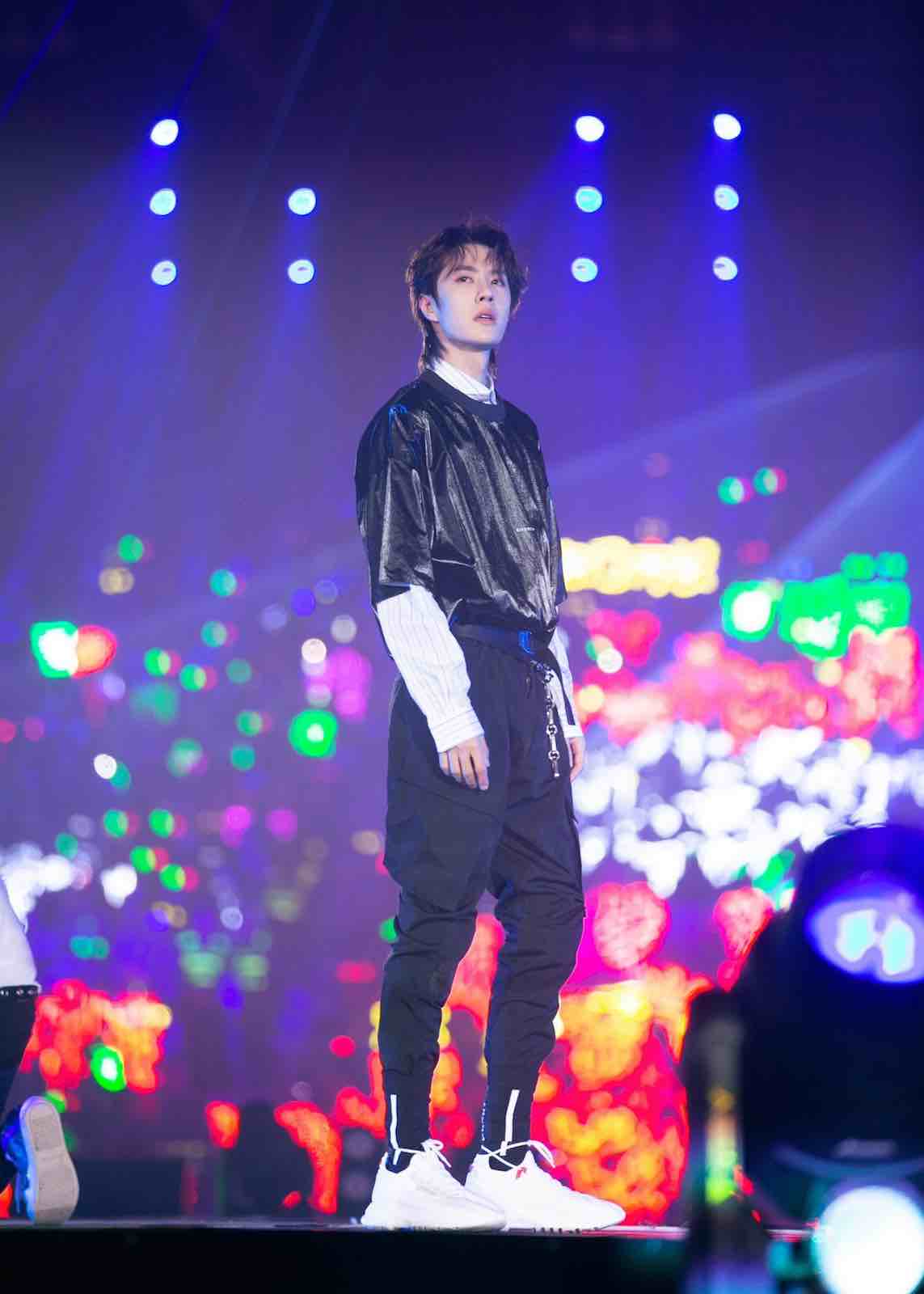 On Fans Obsessing over him in UNIQ

“I have a very honest personality, and I don’t hide my angles and corners. Although I look cool, I’m actually very shy, and I guess the contrast is cute?”

“As for what attracts fans, it might be my dance skills on stage, a lot of people think that I have great stage presence when I dance and that I have an intense gaze.”