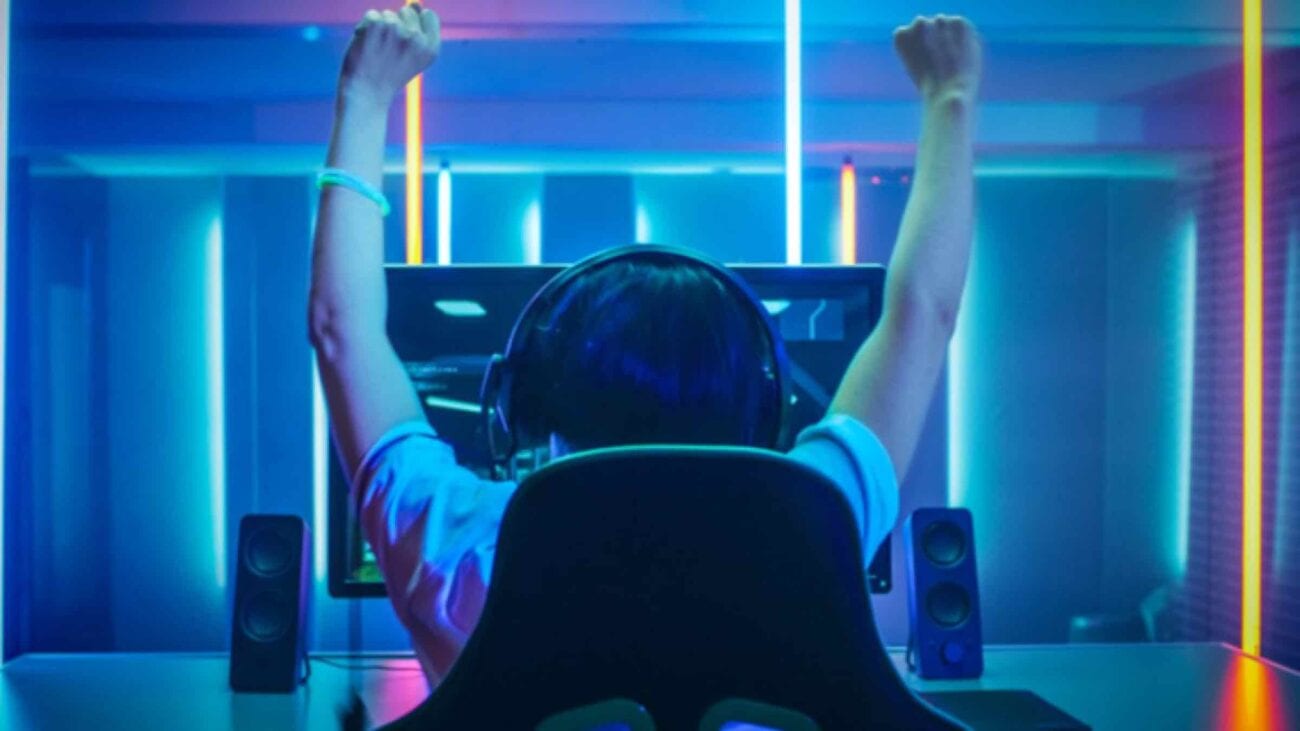 Bored in quarantine? Here are the best online games to keep you busy

Quarantine is boring and buying video games can be painfully expensive. However, there is a solution to this: fun & simple online games. Even better, these games are usually free.

Whether it’s something someone made in their spare time, for their portfolio, or a passion project, game designers often kindly put up their work online for others to play, without a paywall, like the games at Enjoy11 and 918kiss, with no strings attached. Here’s our list of the best online games to help you pass these quarantine times a little more easily.

If you pay attention to the video game world at all, then this name may sound familiar. Celeste is now a very popular video game you can purchase for download. However, before Celeste became a fully-fledged video game, it all started as an in-browser game.

The original Celeste was the product of a game jam (where game designers attempt to make a playable game in a short period of time, usually one weekend). Celeste was released as an online platformer with cute pixel art.

The game was so well received it was made into a full game and is now available for PC, Nintendo Switch, and more. The original online version has since been dubbed Celeste Classic to avoid confusion with the full game, also titled Celeste. The prototype browser version is still available free to play online. 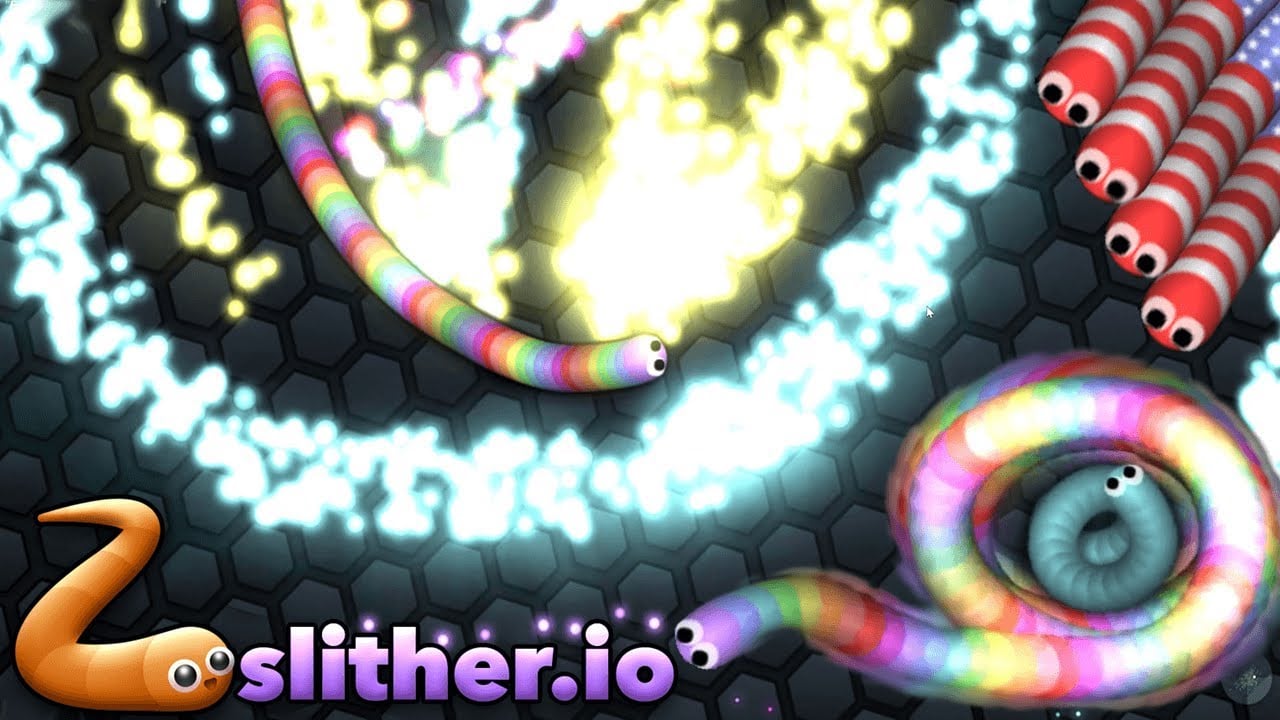 Slither.io has had its pronunciation debated on the internet, but no matter how you say it, it’s a fun new twist on the old game, Snake. This game could almost be described as Snake Battle Royale Edition.

You start as a tiny wormesque creature with the goal of roaming the screen looking for bright orbs to eat. The more orbs you eat, the bigger you get. But there’s a catch: you’re not the only one in the game. 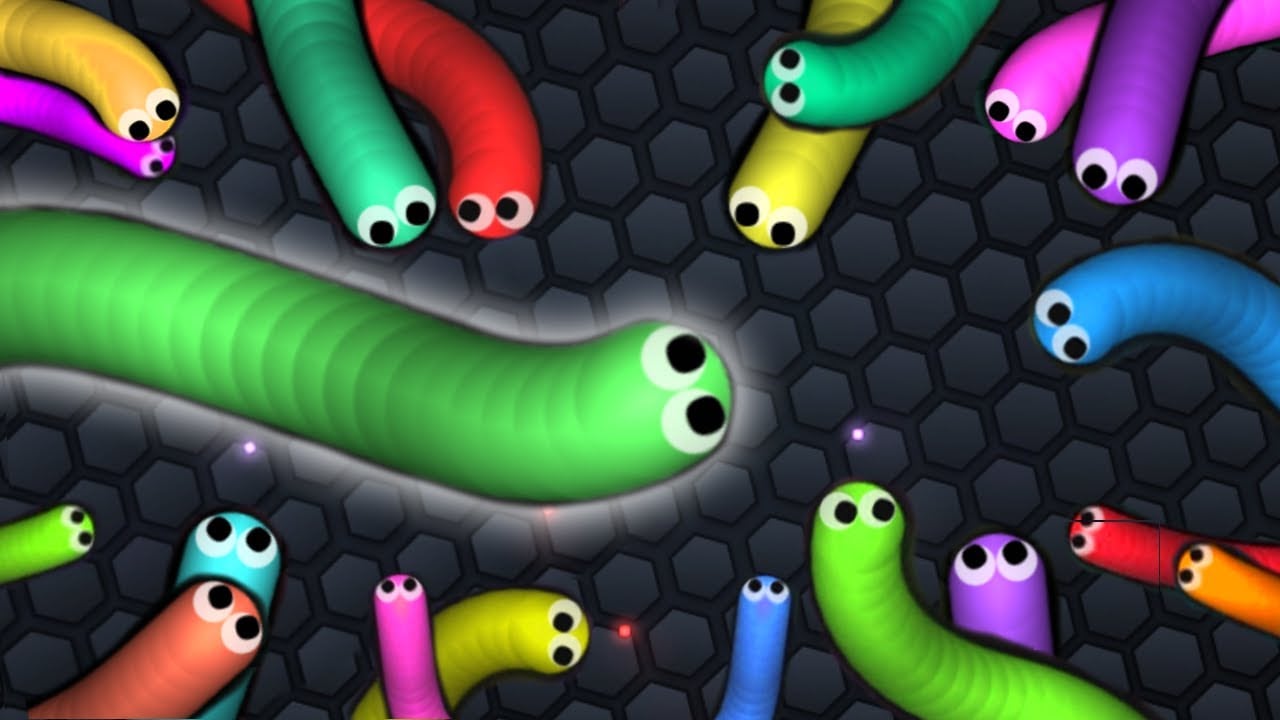 You’re playing alongside a dozen or so other very hungry snakes also searching for orbs. And if you hit the side of someone else? Well, then you die and turn into a big tasty pile of glowing orbs.

The game is simple but surprisingly engrossing as you try to reach the top of the leaderboard. 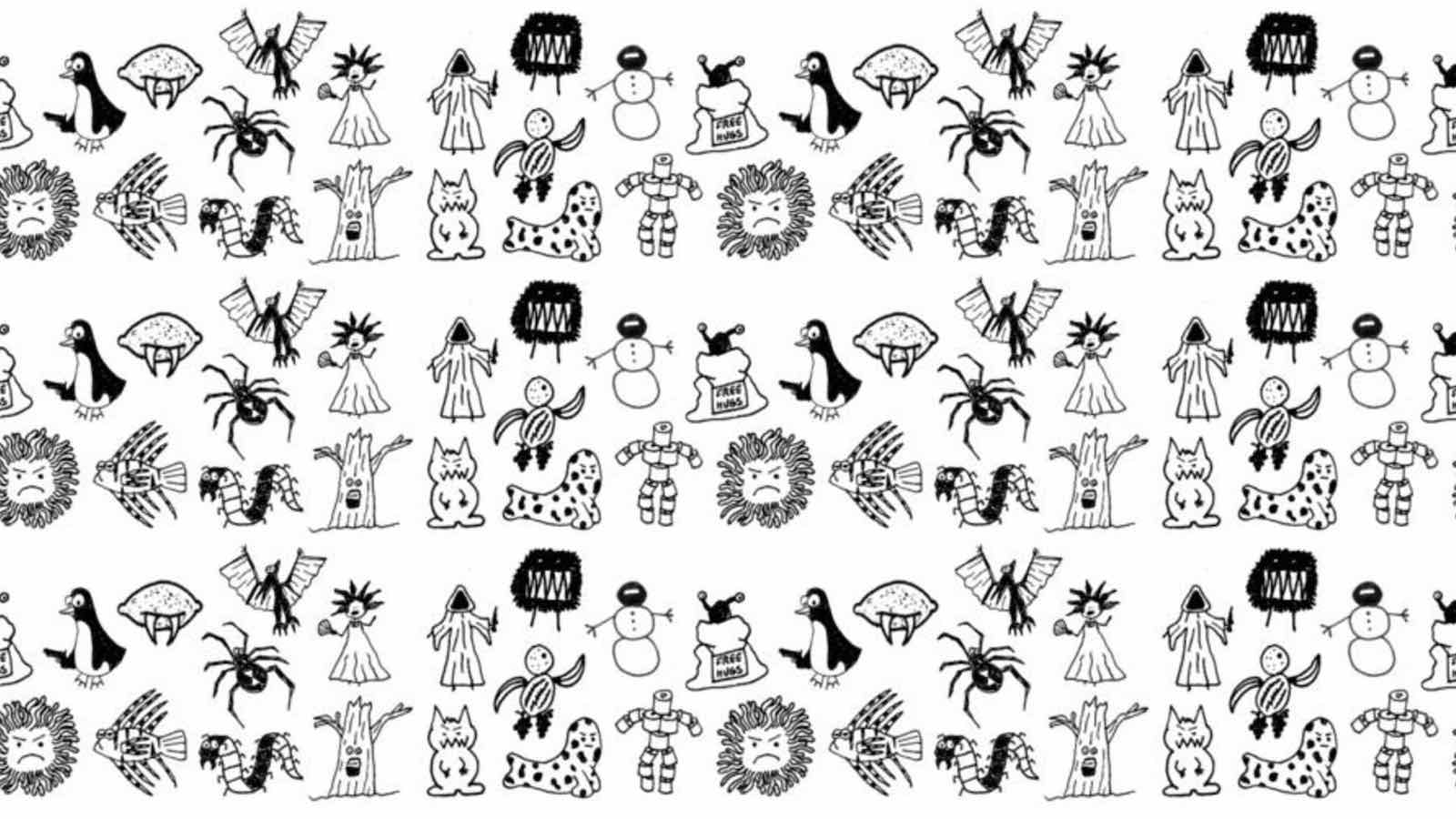 Unlike most fantasy genre roleplaying games, you don’t have character classes such as necromancers and bandits. Instead, this game presents you with pastamancers and accordion thieves.

The game is simple, with dropdown lists for actions, but does allow for player interaction and even a functional economy. If you’re jonesing for your regularly scheduled Dungeons and Dragons sessions due to quarantine, then the ridiculousness of Kingdom of Loathing may be just the game methadone you’re after. 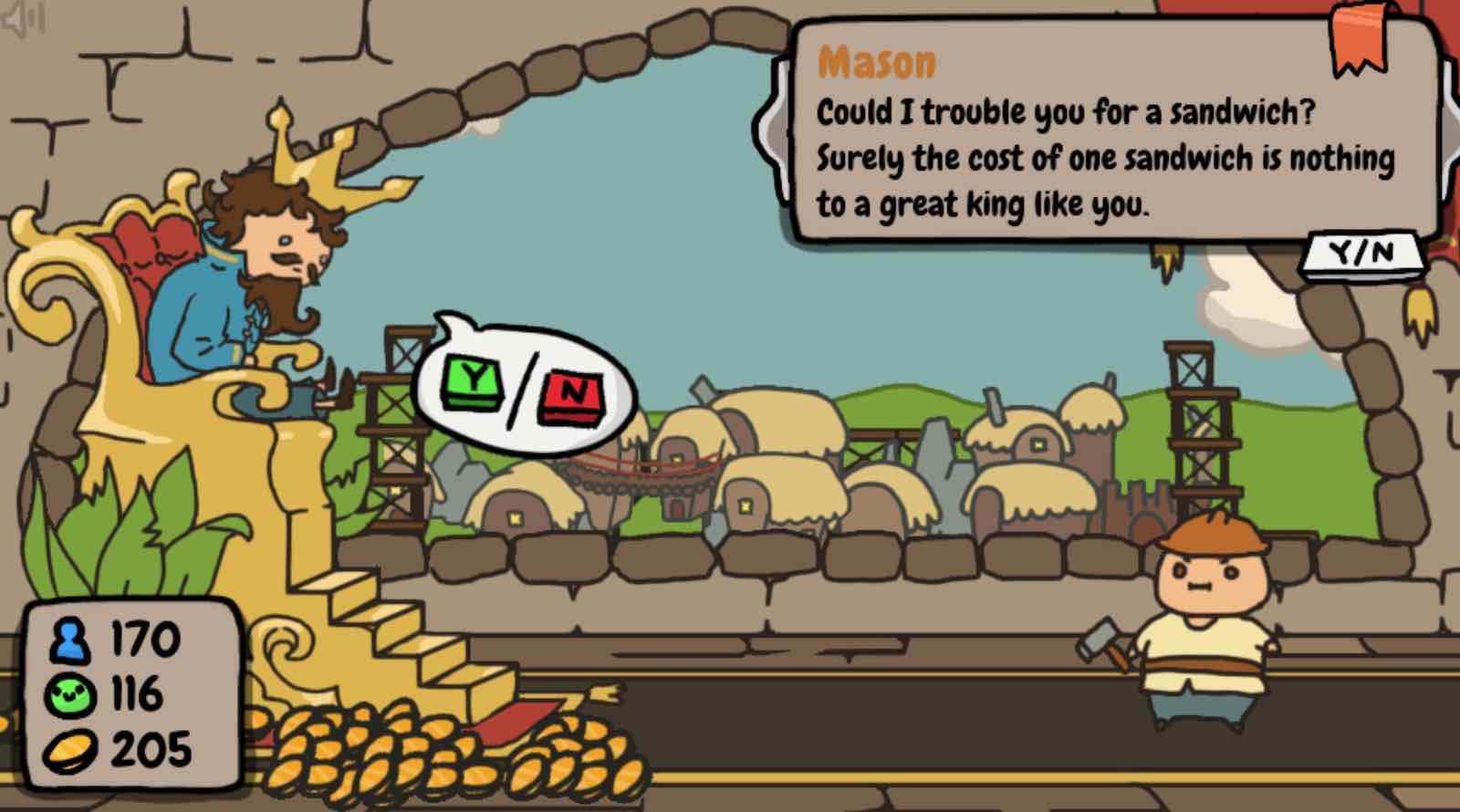 This browser-based game allows you to make choices, and lots of them. As the ruler of a kingdom, your servants, peasants, and other oddball characters come to you seeking answers.

It’s your job to answer these yes-or-no questions; how you do will affect the wellbeing of your kingdom. This game has a myriad of different characters to interact with and many different dilemmas. Sort the Court’s cartoony art style and scenarios that genuinely affect gameplay can easily keep you holding court for a few hours. 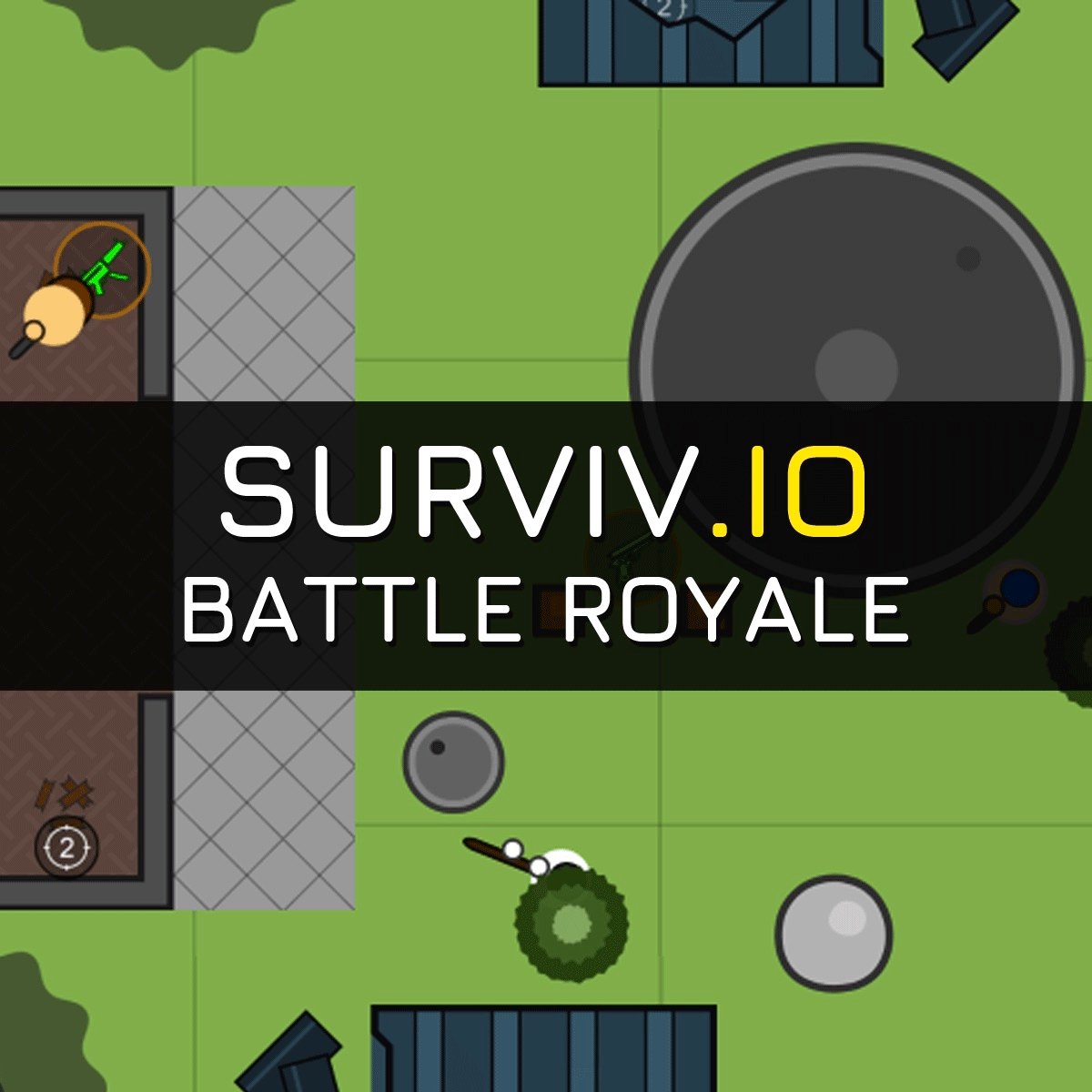 This game is a simple browser-based battle royale. It’s a 2D game, so you view the map from a bird’s eye view instead of in first or third person. Surviv.io was originally released online in 2017, but has since been launched for both Android and iPhone.

Much like the game’s AAA battle royale counterparts, in Surviv.io you begin without any weapons besides your fists; you must collect weapons and other useful items while you play. You kill your opponents who are being played by other people, while also avoiding the ever-shrinking red circle.

The art is simple and the gameplay isn’t overly complicated, making Surviv.io easy to pick up and play. 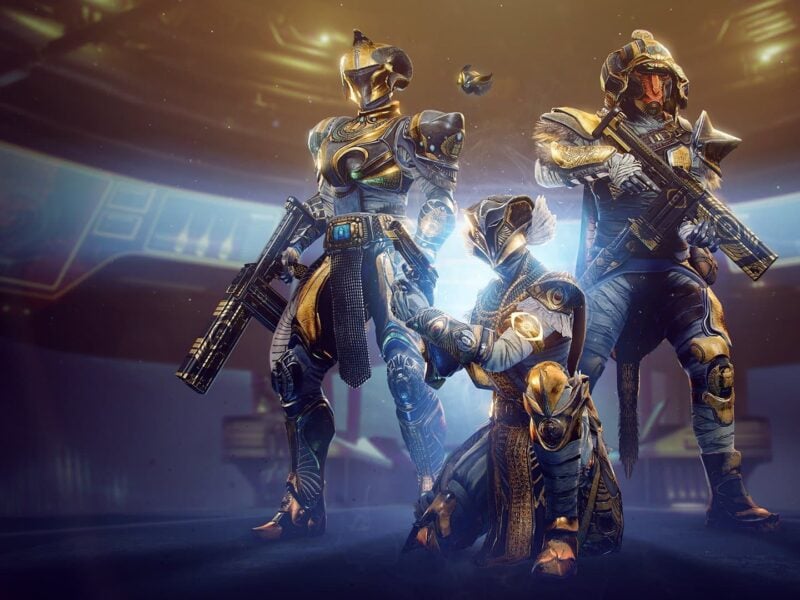