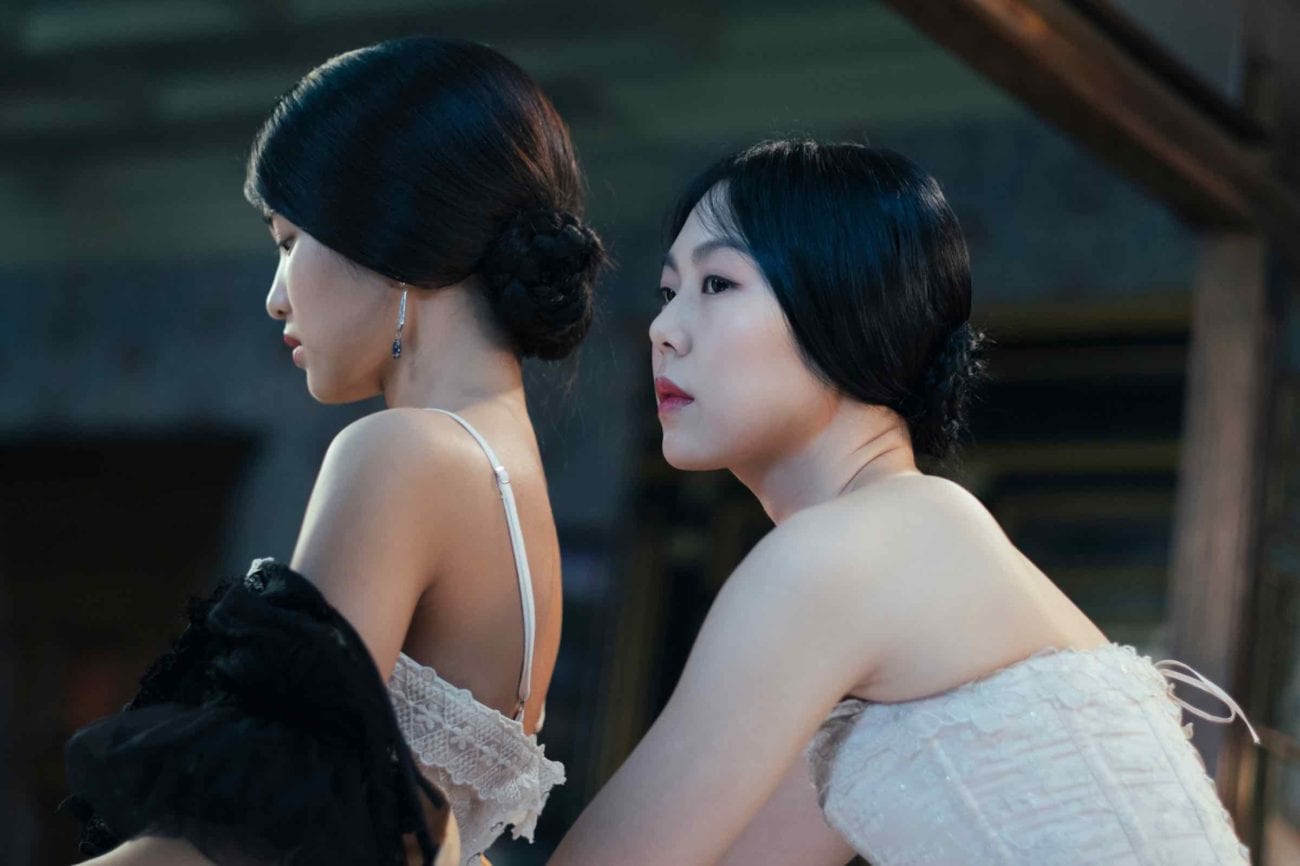 ‘The Handmaiden’: All the lesbian movies we can’t get enough of

Ah the lesbian movie, while the films are divided by being indies and bigger indies, it still calls to ladies loving ladies across the globe. While we’re hoping for bigger and better representation in film moving forward across the LGBTQ+ spectrum, we still have some favorites to share with you all.

This is the list of some classic lesbian films that we’ll keep coming back to from the comedic to the dramatic. So hop on board and get set to hear someone gush about But I’m A Cheerleader for the gazillionth time. 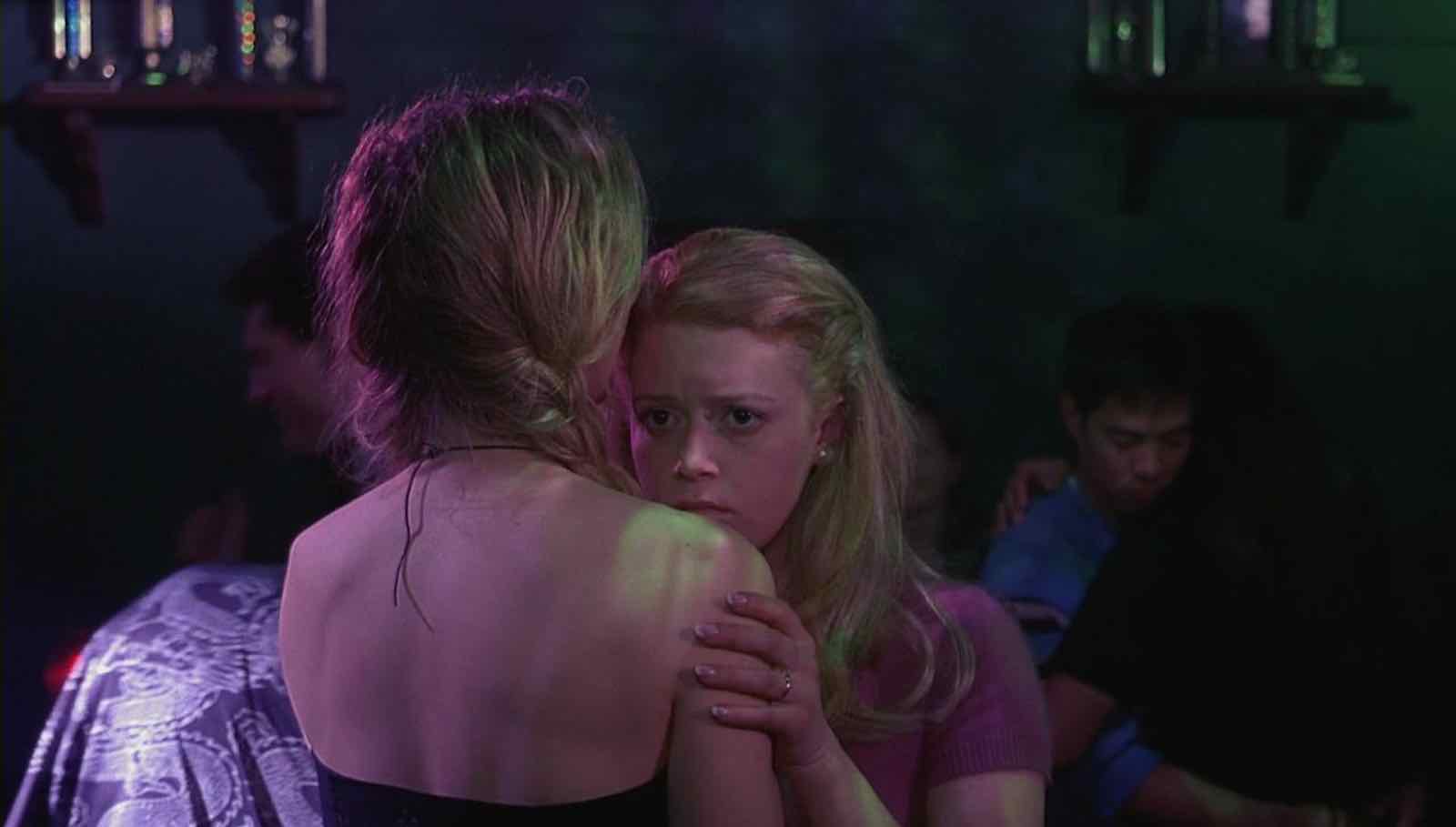 If anyone has gotten tired of the classic of But I’m A Cheerleader, then I don’t want to meet them. This film is unapologetically queer in the best waves while telling a campy yet moving story of Megan (Natasha Lyonne), a cheerleader sent to rehab for gay and lesbian teens, who meets and falls in love with the dark Graham (Clea Duvall). If Lyonne and Duvall did not have the chemistry that they did, then the film would probably not be as well regarded.

Equal parts sexy and sweet, camp and heartwarming, But I’m A Cheerleader is the pinnacle of all lesbian films. We can’t help but go back to it time and again. 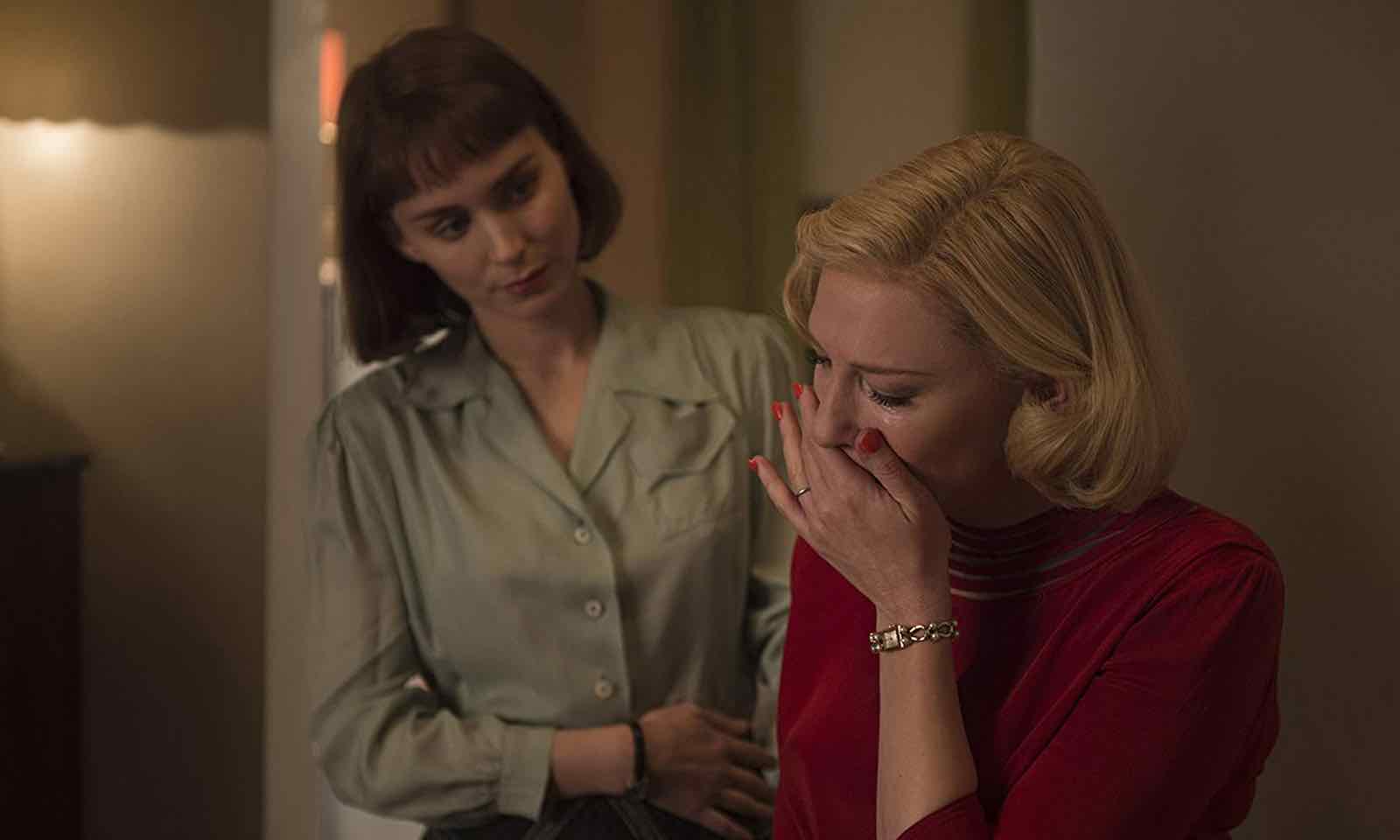 Before Cate Blanchett was rocking suits in Ocean’s 8 to make any lesbian swoon, she was starring in this gorgeously shot period drama. Carol is based on the 1952 novel, The Price of Salt by Patricia Highsmith. The film tells the love story of a Carol (Cate Blanchett), a woman going through a difficult divorce, and aspiring photographer Therese (Rooney Mara).

Carol is full of interpersonal drama and character moments along with a look at how hard things were for lesbians in the 50s. Yet there is something hopeful about the film as well, especially as Carol refuses to live life on the terms of others anymore. Watch this film with some hot cocoa and a box of tissues. 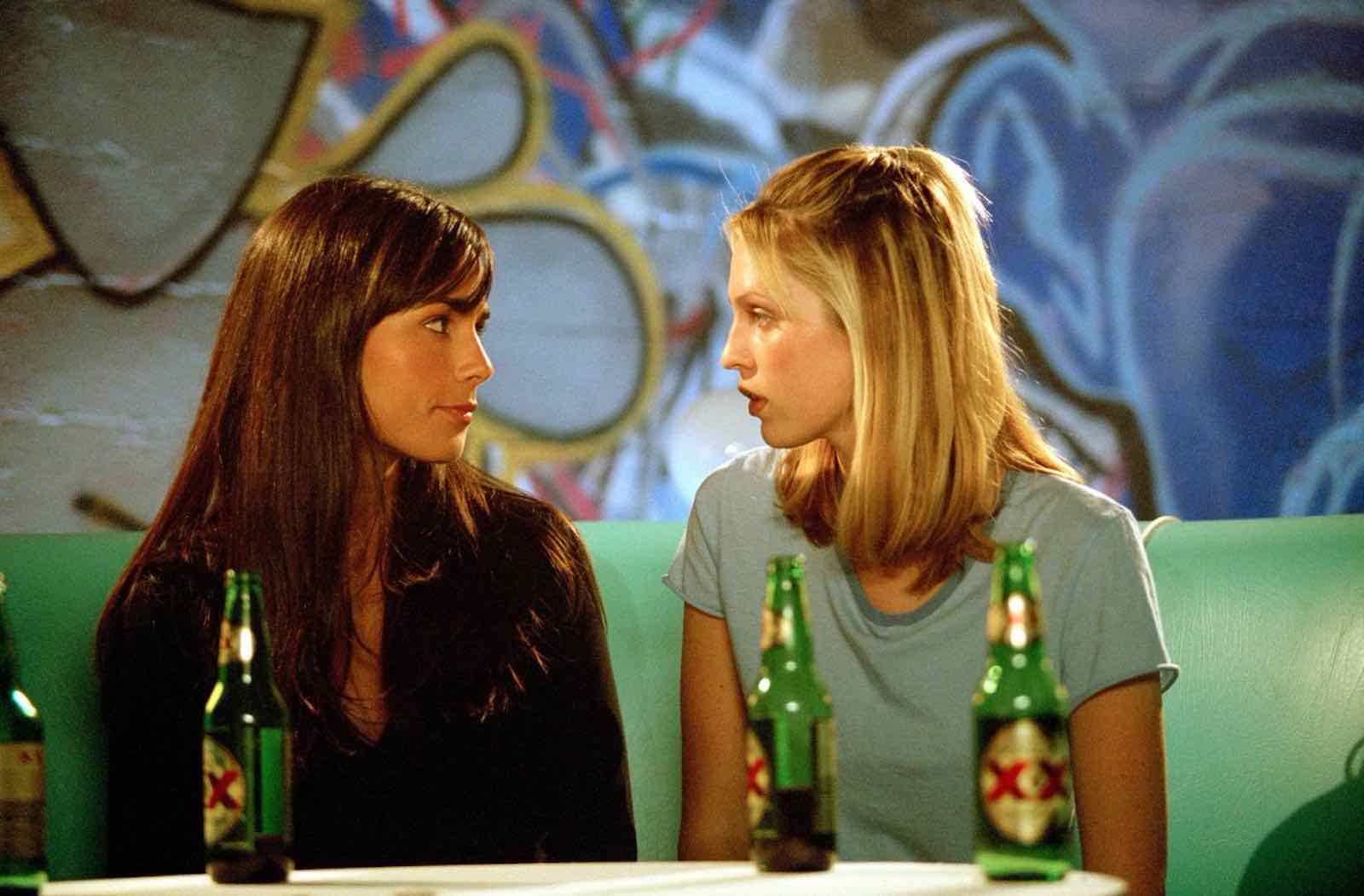 Did you like Totally Spies as a kid and wished there were more lesbians in it? Good news! D.E.B.S. exists in its wonderful subversively campy glory. This cult classic film follows the forbidden romance between spy-in-training Amy Bradshaw (Sara Foster) and supervillain Lucy Diamond (Jordana Brewster). The two meet when Amy is captured by Lucy and then they fall in love.

If you want something a little more action packed, then D.E.B.S. is definitely worth a watch. It’s campy, cheesy, but the romance between Amy and Lucy really sells it. Honestly, maybe submit this one for a remake? It was a film ahead of its time. 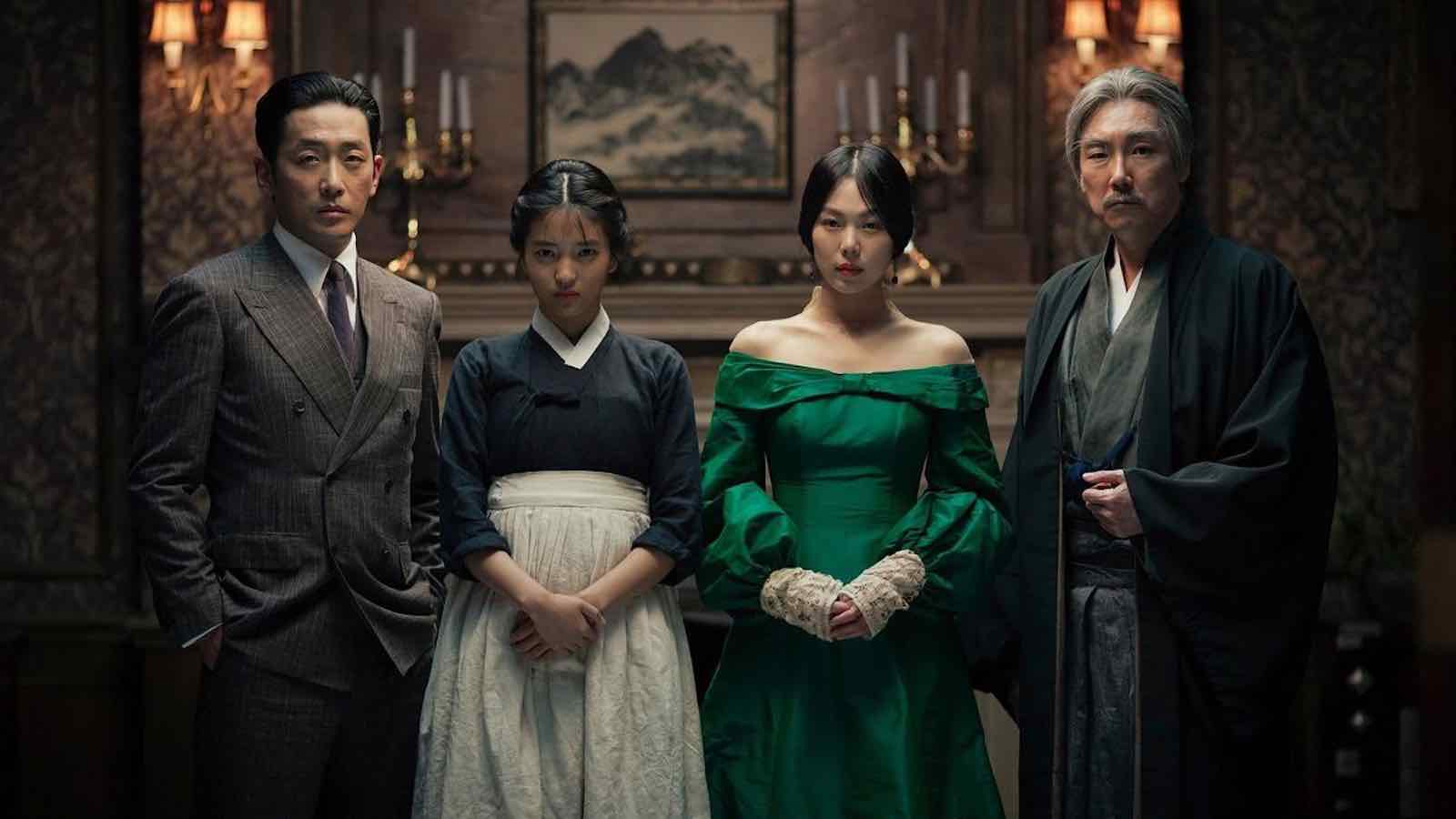 For those of you looking to get into more international offerings, The Handmaiden is an excellent film to start. Loosely based on the novel The Fingersmith by Sara Waters, this adaptation moves the action from Victorian England to Korea under Japanese colonial rule. The story follows a pickpocket Sook-hee (Kim Tae-ri) who becomes a handmaiden to a rich Japanese woman (Kim Min-hee) in order to help a con-man (Ha Jung-woo) blik her out of her inheritance.

The Handmaiden is one of the most gorgeously shot movies of all time. The story between Sook-hee and Lady Hideko is definitely an interesting one to watch unfold. You won’t be able to look away. 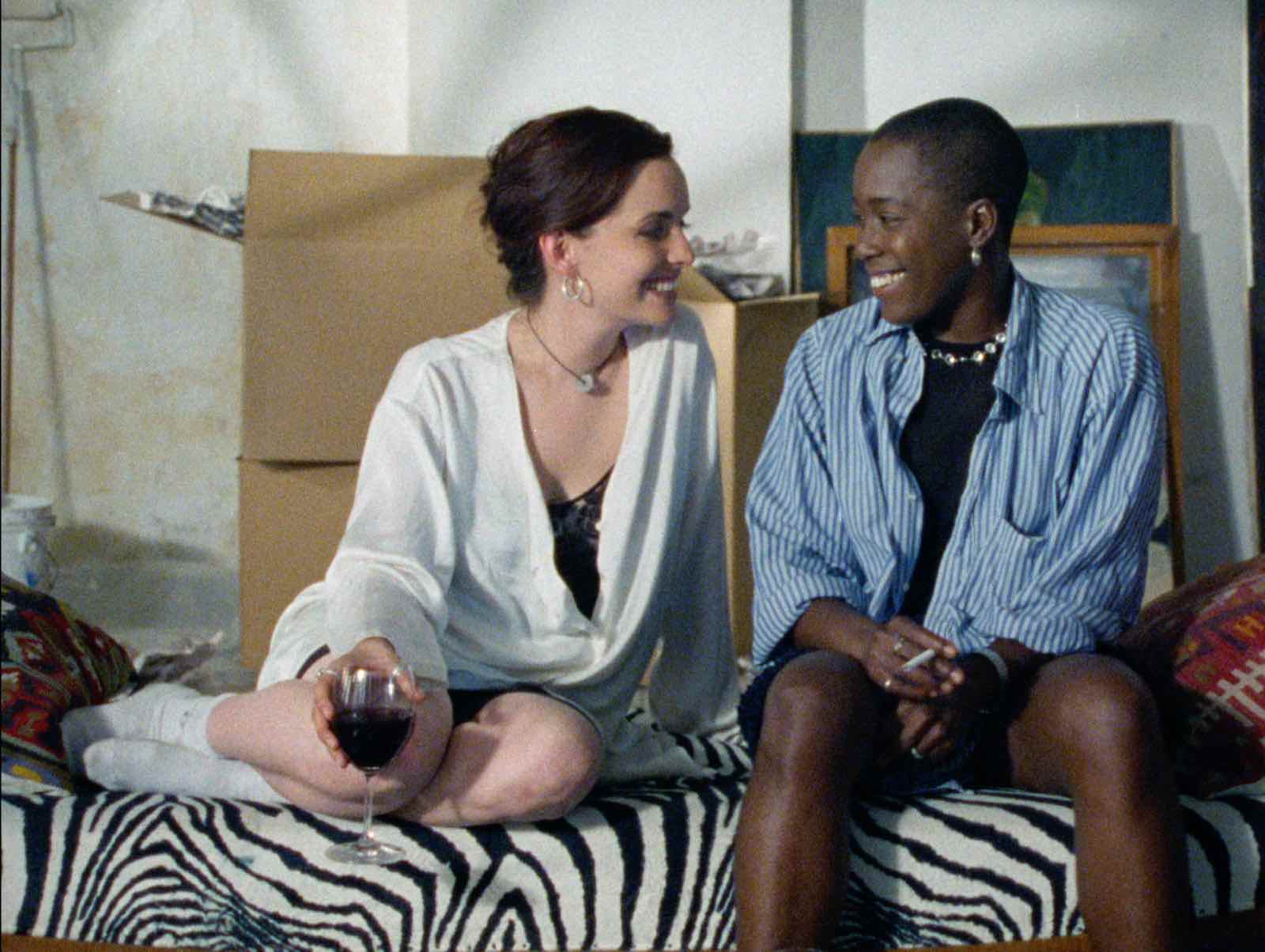 The 90s were hard enough to be a black woman in the lead of a heterosexual movie, nevermind a movie about lesbians. The Watermelon Woman is an utterly transfixing movie to watch and should be mandatory viewing on all LGBTQ+ movie lists.

The story follows Cheryl (Cheryl Dune), who is a young black lesbian woman working a day job at a video rental store while trying to complete her own film about a black actress from the 1930s known for playing stereotypical “mammy” roles. What she uncovers is a deeper connection to the titular “Watermelon Woman” as she tries to piece together her story and her life.

Dune put in the research, as she wrote the script and directed the film, and it really is a hallmark of the New Queer Cinema era. More importantly, it’s just a great movie and worth the time if you can watch it.