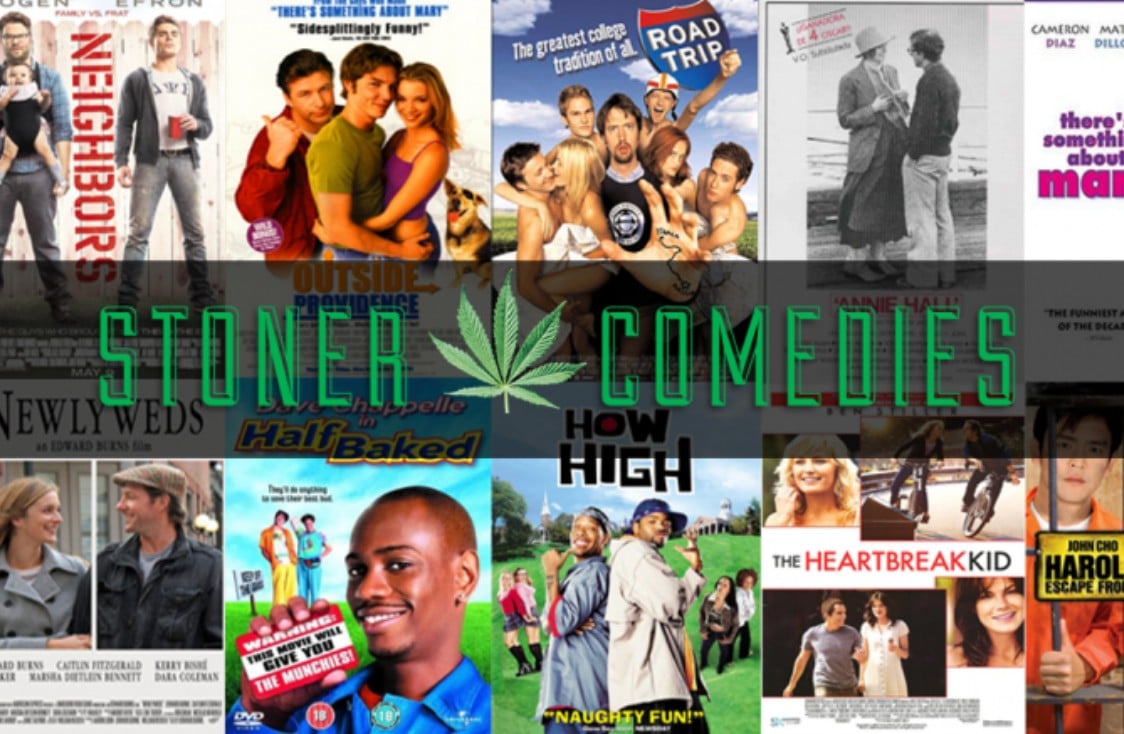 Best Movies to Watch While You Are High

Want to have more fun after getting drunk? Of course, you will say yes. What we suggest is to watch movies. Yeah, we ain’t joking, watch the movies that require brains you will find it funny. Here is the article that will tell you about the Best Movies To Watch While You Are High.

What we suggest is either watch something funny like the Funny cartoon movies while you are high or watch mind-bending movies. Mind-Bending seems more fun while you are high as we are aware of the fact that sensibleness seems senseless after being high. The same is the case here. Don’t worry about finding the movies. Start worrying about the time you are gonna be high because here we present you the list of the Best Movies to watch while you are drunk.

Best Movies To Watch While You Are High

Given below is the detailed information about all the movies mentioned above. We have mentioned the plot of the movies and the reason why we have added these movies to the list of best movies to watch while you are high.

The first movie that we would like to pen down in the list of the “Best Movies To Watch While You Are High” is Mulholland Drive. There is no doubt why I listed it here if you have watched the movie Sober. Three random plots are running in the movie side by side and you need to think, think and think to make connections.

Well, apart from the randomness you have to praise the strong performance by the actress Naomi Watts. She made the mysterious movie interesting with her powerful acting. The whole movie revolves around three major characters a woman who has lost her memory after meeting a car accident, a struggling actor, and the director who is dealing with mobsters for the cast of his film.

Starting with the cast of the movie. You will find the movie featuring the successful Hollywood duo Martin Scorsese and Leonardo Di Caprio. The featured artists confirmed that the performance in the movie is strong. But, there is something more to it that makes the movie one of the best movies to watch while you are high.

The movie as we all know was made under the banners of “Slasher Film” and it was an experiment with the usual genre of the movies that Slasher Films used to make. Luckily the movie was a hit and secured ratings of 8.2 on IMDb.

Well, as we talk about the plot of the movie, the movie is full of dark creepy characters. It is set up back in 1954, a murderer has escaped and the US marshal makes an investigation to find him.

Donnie Darko is another movie that we would say is one of the best movies to watch while you are high. The movie is about Human Temptations and psychology. It is an American Science fiction movie that is made under the production company Flower Films and was directed by Richard Kelly.

Moving on to the plot of the movie, the movie is about a teenage boy who met an accident and finds himself wrapped in the body of a Black Rabbit. The black rabbit suit compels the boy to commit a crime. Although the boy knows what he is doing, the dark temptations didn’t let him stop.

As we already said, complex things seem funny when you are drunk. The same is the case with Christopher Nolan’s Interstellar. Everything was moving on smoothly in the movie until the last half an hour when the scientists started to explain the concept of quantum physics, singularity constant of gravitation and clubbing all of the science and telling about the slow passage of time.

Pay as much attention as you can, I am sure you are never gonna get it, so why not use the movie for a fun purpose. Being sober you can’t. Get drunk and laugh at the stupid scientific explanations.

Don’t get offended with me calling it stupid but you will find it out yourself once you are drunk. So, the movie, Interstellar finds its place in our list of the “Best Movies To Watch While You are High”.

We shouldn’t be listing the movie, Shaun Of The Dead in the title “Best Movies To Watch While You Are High” rather we should make another article on the title movies that were made while the creators were high.

Well, whatever it is but the movie is perfect for the evening you decide to get high. Talking about the plot of the movie, it is about the Zombie apocalypse depicted funnily. The movie is set up in London. The scene of the movie that I found to be most fun while I was high was the actor lightening up the marijuana while fighting Zombies.

Dazed & Confused was released in 1993. The movie is set up back in the early 80s. Talking about the plot of the movie, the movie follows a bunch of seniors who address their juniors on the night of their graduation from high school. They are addressing the people who think the only way out of stress is Marijuana, drinking, and rock Bands.

Well. as per the plot of the movie is concerned, the story is about the drug dealers and hos servants who witness the murder of their boss. Now, they have to run from the mobsters for their life. The whole journey depicted in the movie is funny and you will surely like it.

This was our list of the Best Movies to Watch While You are High. We have ourselves tried these movies and experimented by watching them twice, one being sober and the other benign high. Trust me these movies seem more fun while being high. If you guys have better suggestions do write to us in the comments section. Don’t forget to forward this article to your friends, you are planning to get high with. 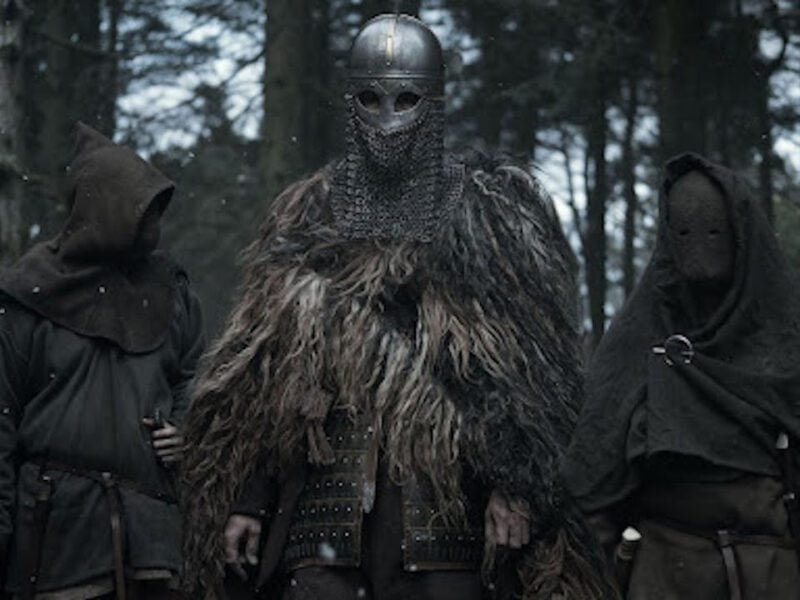 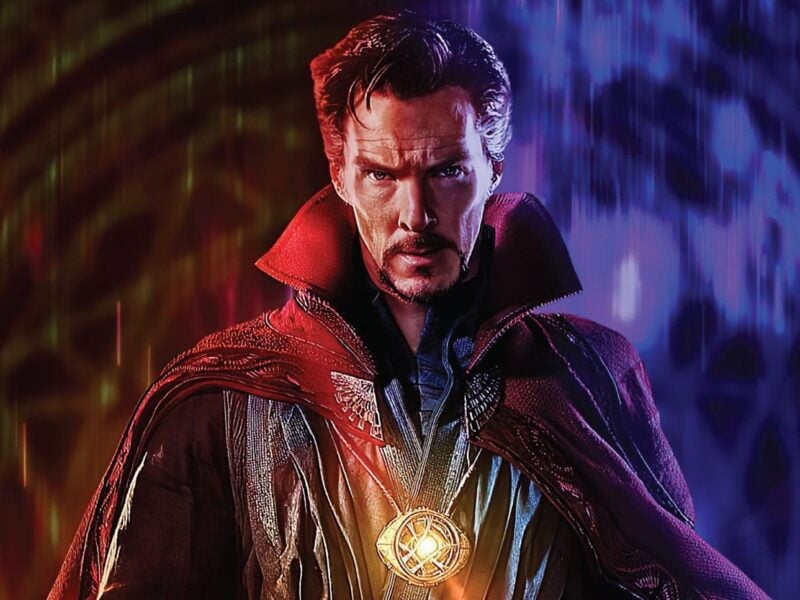 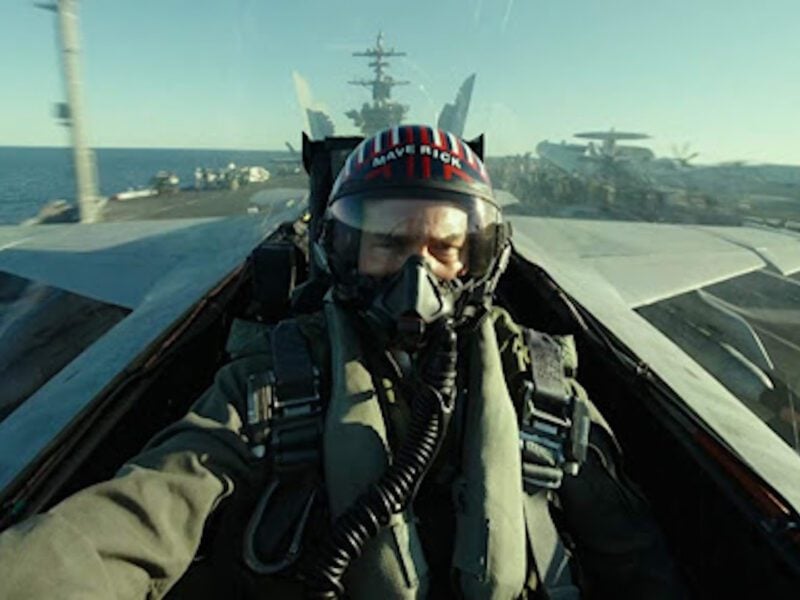